Song to Song is a 2017 American experimental romantic drama film that was written and directed by Terrence Malick, and features an ensemble cast that includes Ryan Gosling, Rooney Mara, Michael Fassbender, and Natalie Portman. Dropping audiences right into the middle of a love story that’s set in the Austin, Texas music scene, two enabled couples — struggling lyricists Faye (played by Mara) and BV (played by Gosling), and music mogul Cook (played by Fassbender) and the waitress whom he ensnares (played by Portman) — chase success through a rock ‘n’ roll landscape of seduction and betrayal.

Back in November, 2011, it was announced that Ryan Gosling, Christian Bale, Cate Blanchett, Rooney Mara and Haley Bennet had all been cast for this film. Originally going to run with the title of Lawless, but Malick had allowed fellow filmmaker John Hillcoat to use the title for his 2012 film. Throughout the years, and during the pre-production stages, the film ran with the name of Weightless until it was later changed to Song to Song. In December 2016, it was announced that Iggy Pop, John Lyndon, Arcade Fire, Alan Palomo, Iron & Wine, Fleet Foxes and The Black Lips would make an appearance in the film.

Song to Song has polarized film critics. It has a 45% approval rating from the 85 critics who’ve reviewed it on the review aggregator website, Rotten Tomatoes. The overall critical consensus reads that this film is “As visually sumptuous as it is narratively spartan, Terrence Malick’s Song to Song echoes elements of the writer-director’s recent work — for better or for worse.” While on Metacritic, the film holds a rating of 53 out of 100, based on the 32 critic submissions, indicating “mixed or average reviews.”

After its lengthy post-production period of at least over three years, the film finally made its premiere at South by Southwest on March 20, 2017 and was released in the United States on March 17, 2017 by Broad Green Pictures. 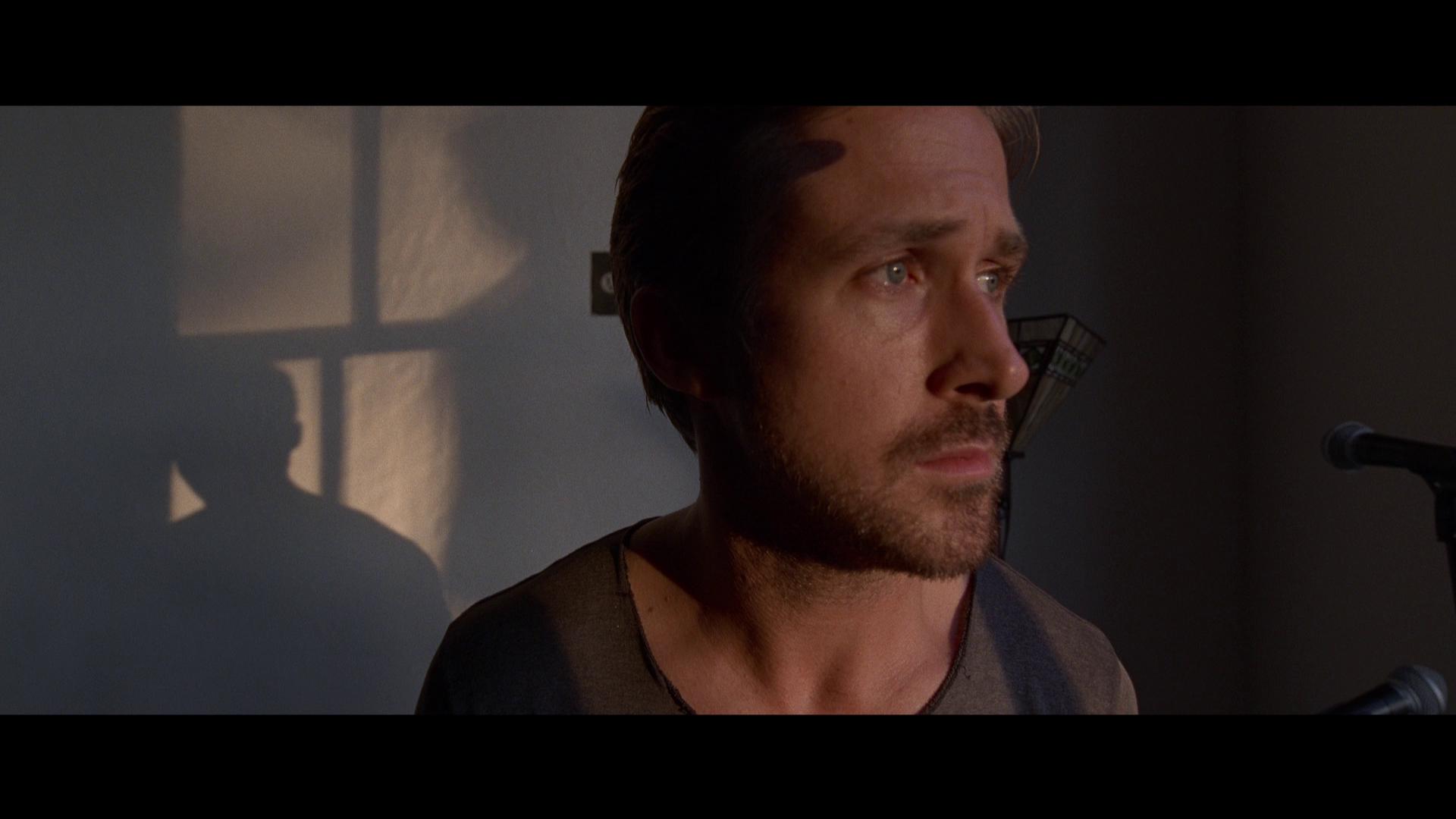 Those of you who may have never had the opportunity to see a Terrence Malick film aren’t aware of how much of a complex individual he is.  At least, in my experience, the films of his that I have seen, offer a decent amount of perspectives to the film, that it really takes some deep thought to process the story at hand; and Song to Song is definitely no exception to this.  While the storyline of this film may be difficult to follow for the uninitiated, I found this film to be extremely beautiful.  Perfectly describing how emotion is a recognizable trait among people via music is something that hit really close to home.  The story that’s presented is not only a beautiful one, but it’s one that held up really well throughout. 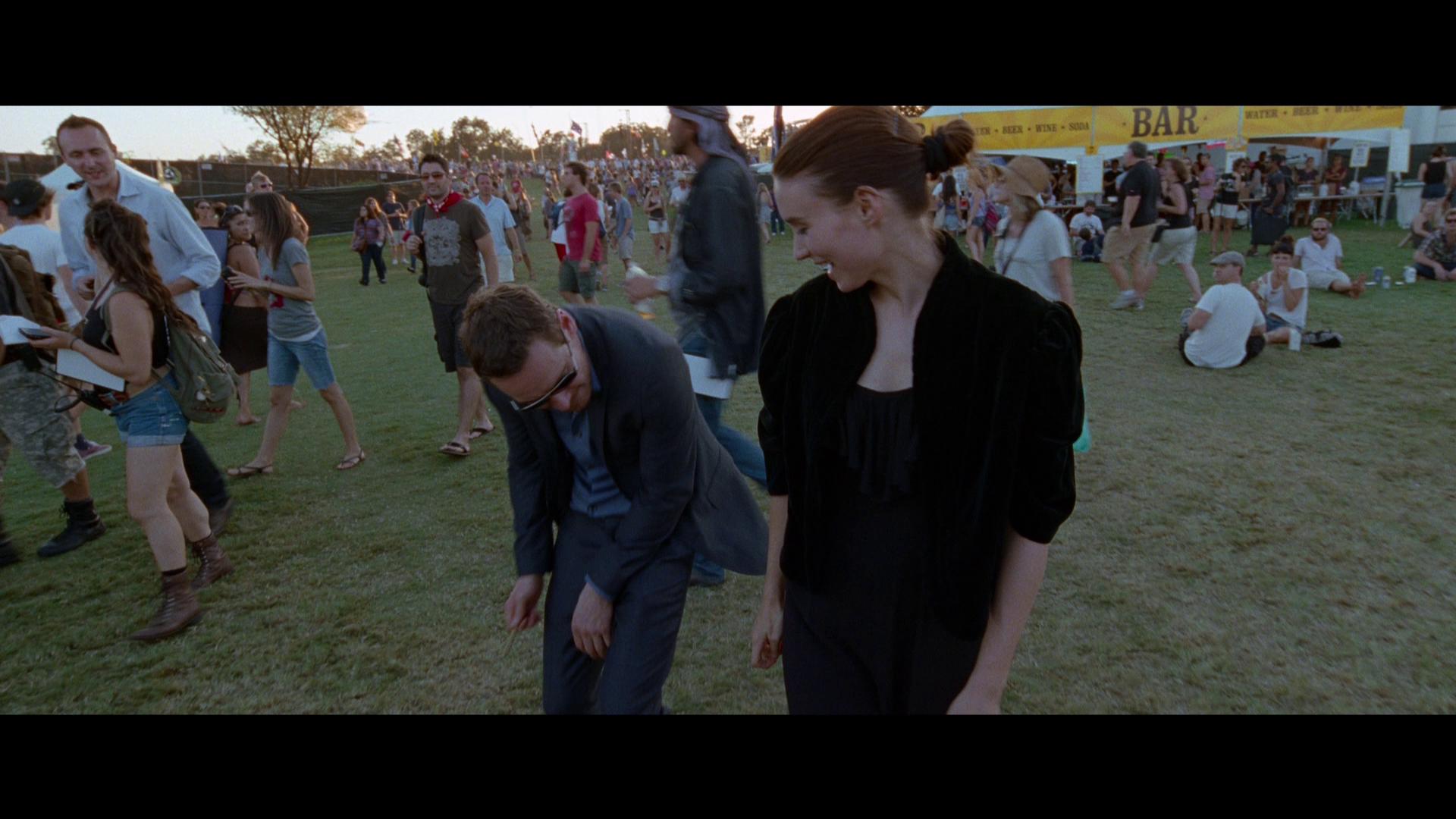 Song to Song looked absolutely phenomenal in 4K with HDR.  Every scene of this film was not only beautifully shot, it was extremely crisp, clear and offered a really beautiful color palette that really stood out on my living room television.  Including a nice array of indoor and outdoor shots that coupled with some nice wide-range and up-close shots, it did an absolutely fantastic job at not only conveying the overall music scene, but how music helps capture and relay our emotions allowing people to connect. 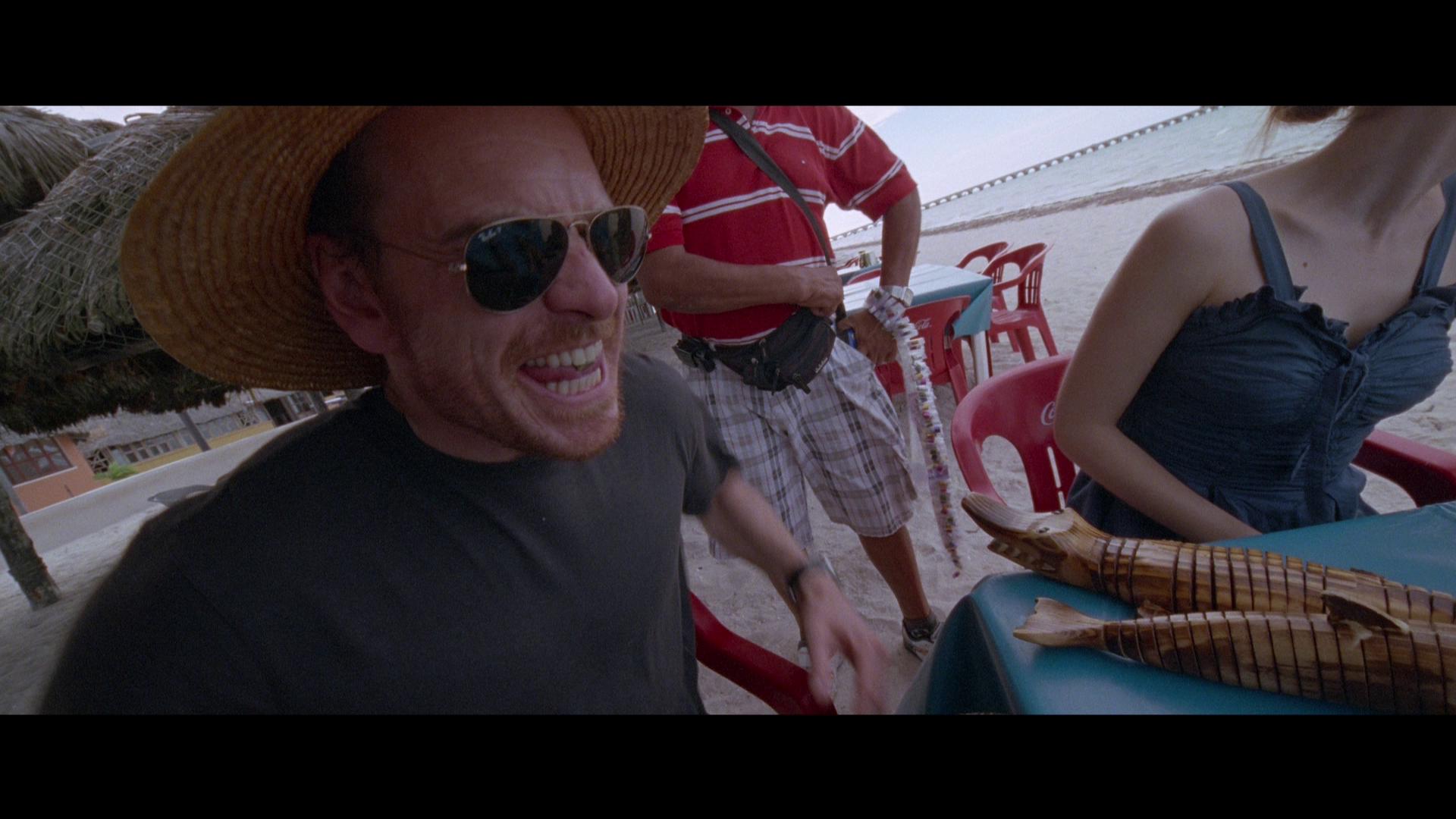 I was really shocked to learn that Song to Song came packaged with a DTS-HD Master Audio 5.1 track.  While the audio that was provided was clean, clear and offered a decently immersive experience; I think it would have definitely done better with a 7.1 audio track.  Hell, to speak to some personal tastes, I would’ve loved to have seen this release include a Dolby Atmos track. 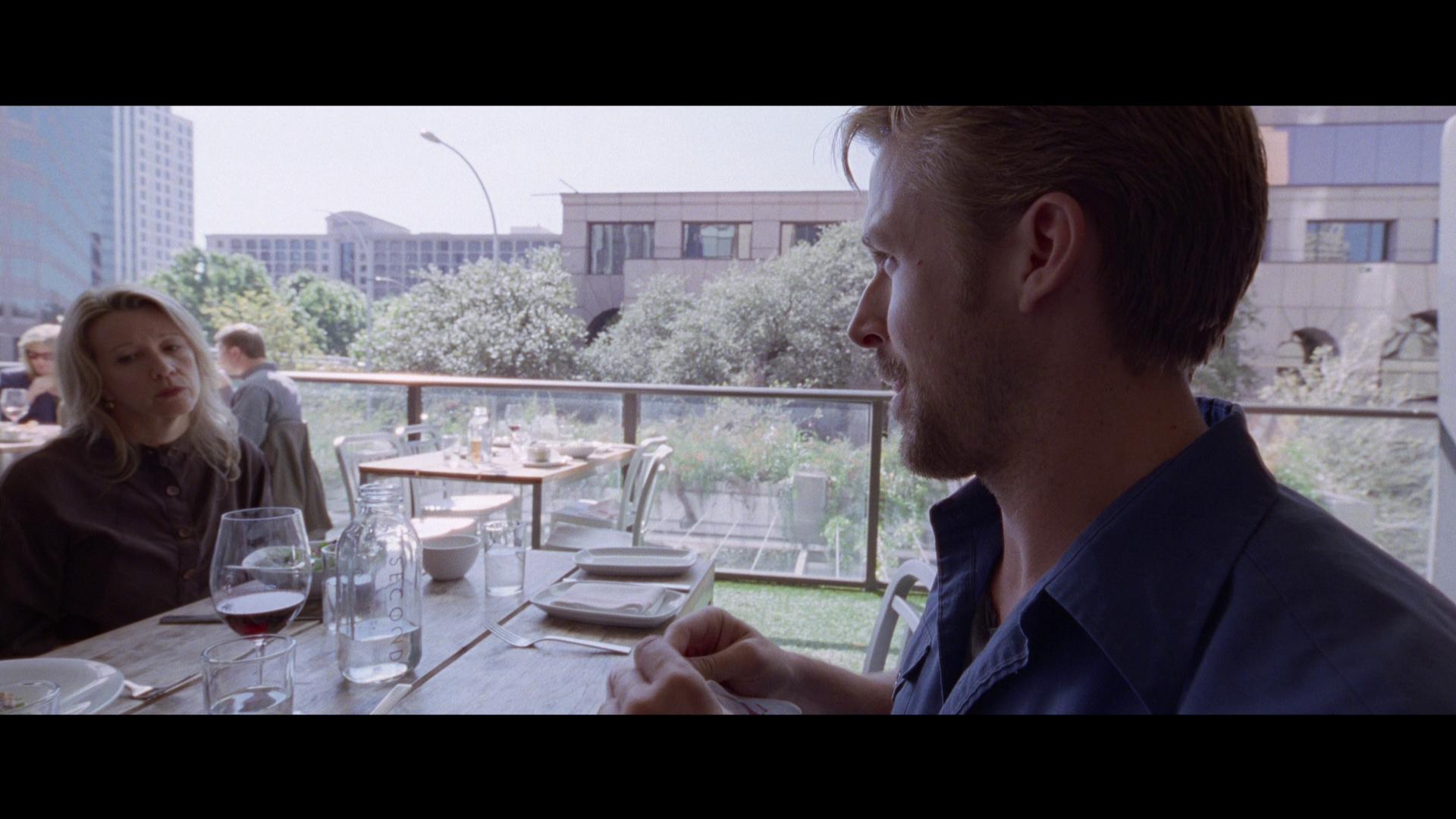 Song to Song comes packaged in your standard 4K UHD amaray case.  Contained within that case is the standard 4K UHD copy of the film as well as the standard Blu-ray copy of the film.  The discs do not feature any artwork whatsoever and are considerably generic and having the necessary distinguishing marks to separate the two discs from their counterpart.  There is no digital copy redemption pamphlet; however, there is a slipcover that’s been made available in the initial pressing of this release that features similar artwork to the case art. 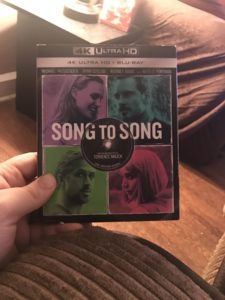 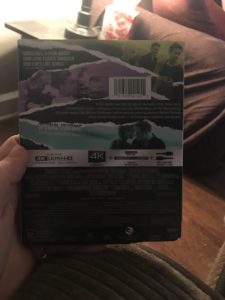 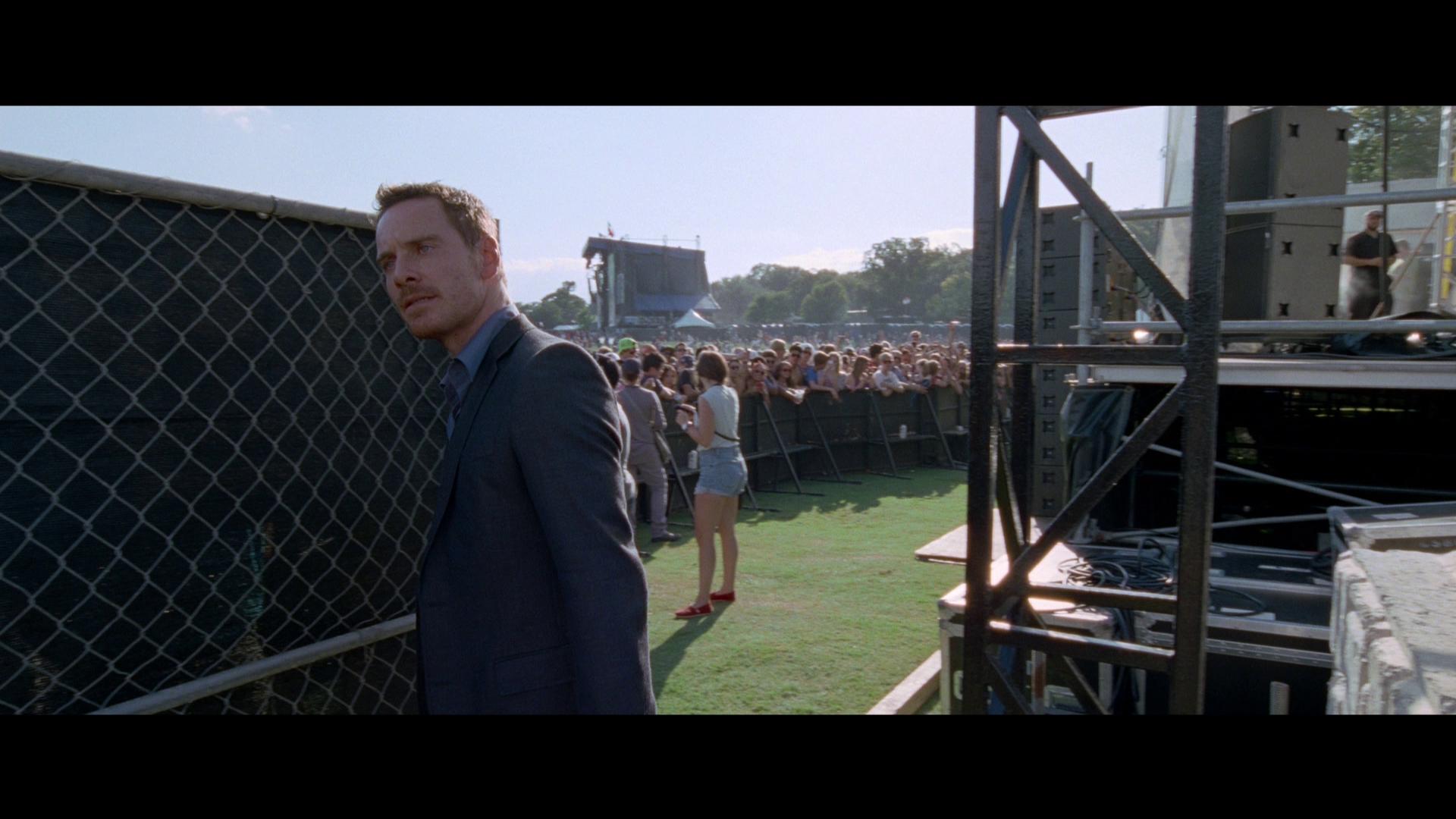 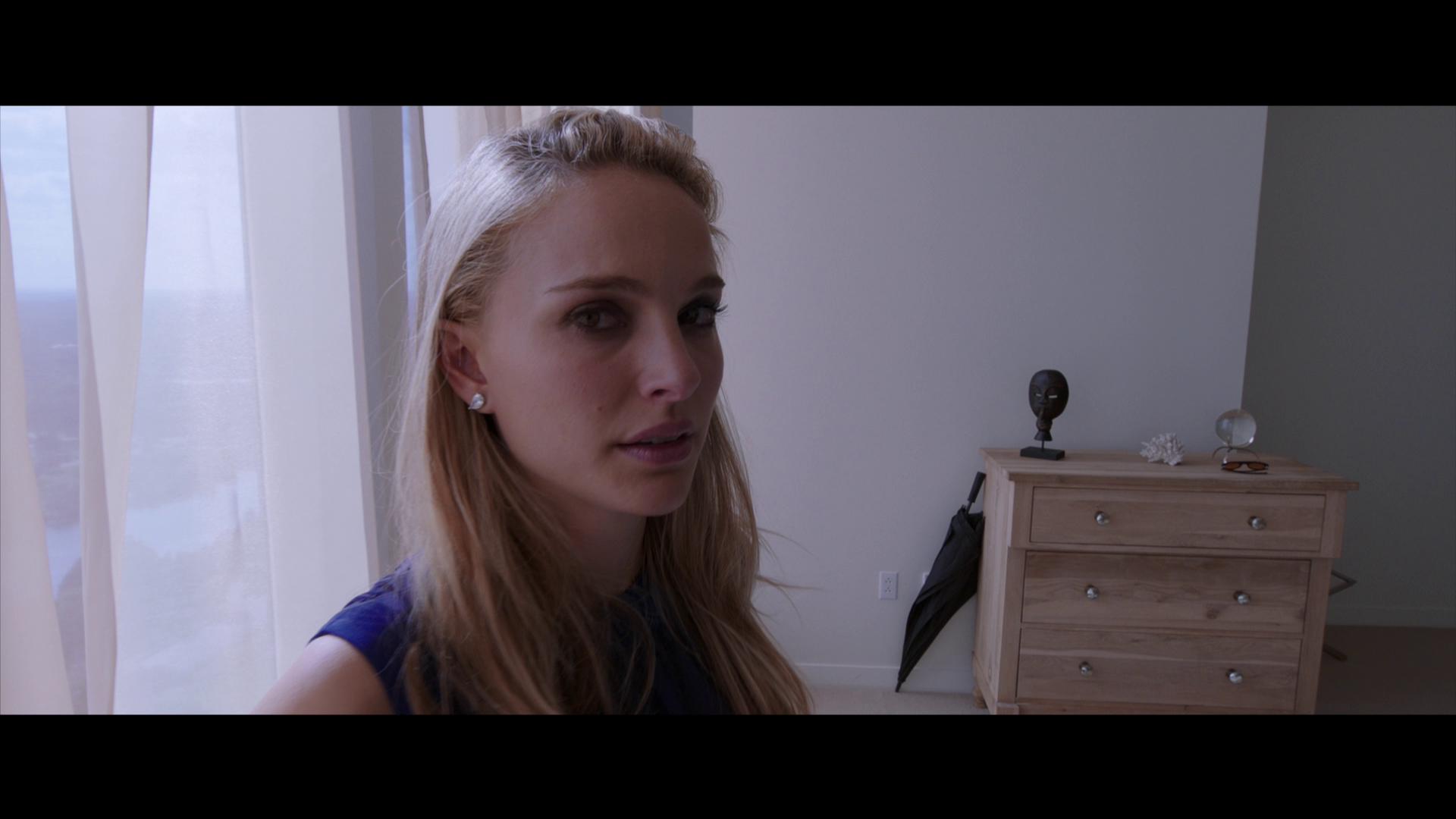 I went into Song to Song completely blind.  Having previously seen a handful of Malick’s films and enjoyed them thoroughly, I was willing to assume the risk.  This film was absolutely beautiful and really exceeded my expectations.  The story that we’re given was beautiful; the overall visual visual presentation of that story was phenomenal; however, the audio presentation could’ve been a bit better.  The 4K UHD release of this film is really lacking in terms of special features and while it does offer a look into the music behind the film, there’s no opportunity to explore the work that went into this film.  If you’re a fan of Malick’s films, I would certainly recommend picking this up for your collection.  However, if you haven’t had any exposure to his work, I would definitely recommend trying one of his earlier pieces of work before taking the opportunity to explore this film. 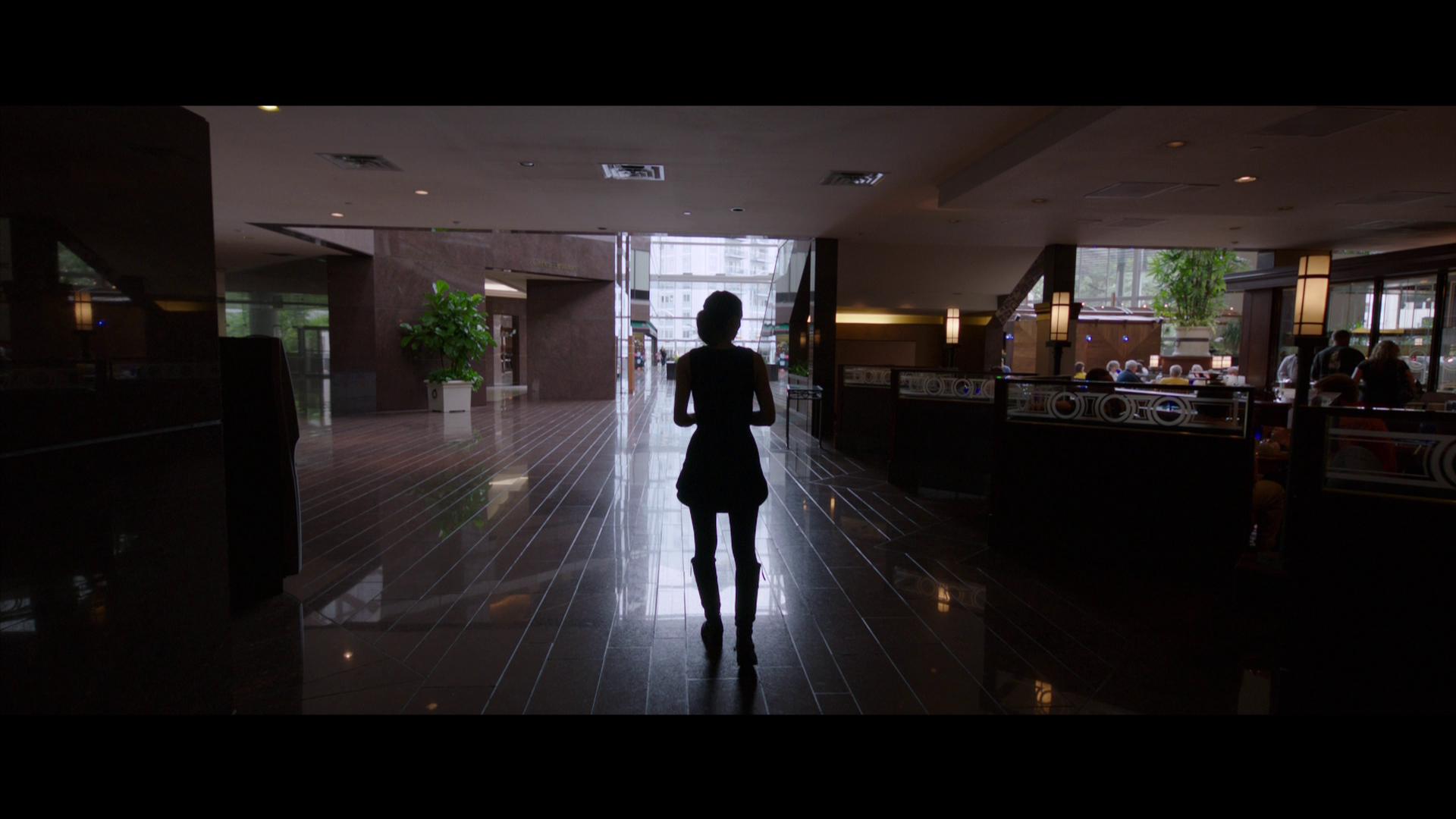