The Snowman is a 2017 British crime thriller film that was directed by Tomas Alfredson and written by Hossein Amini and Peter Straughan, based on the novel of the same name by Jo Nesbo. The film stars Michael Fassbender, Rebecca Ferguson, Charlotte Gainsbourg, Val Kilmer, J. K. Simmons, and Chloe Sevigny, and follows a detective who tries to find the identity of a killer who uses a snowman as his calling card.

Principal photography began filming on January 18, 2016 in Norway. The film premiered on October 7, 2017 at the Haifa International Film Festival and was released by Universal Pictures on October 13, 2017 in the United Kingdom and October 20, 2017 in the United States. It ended up grossing $41 million worldwide and overall received negative reviews, with critics calling it “cliched and uninvolving.” 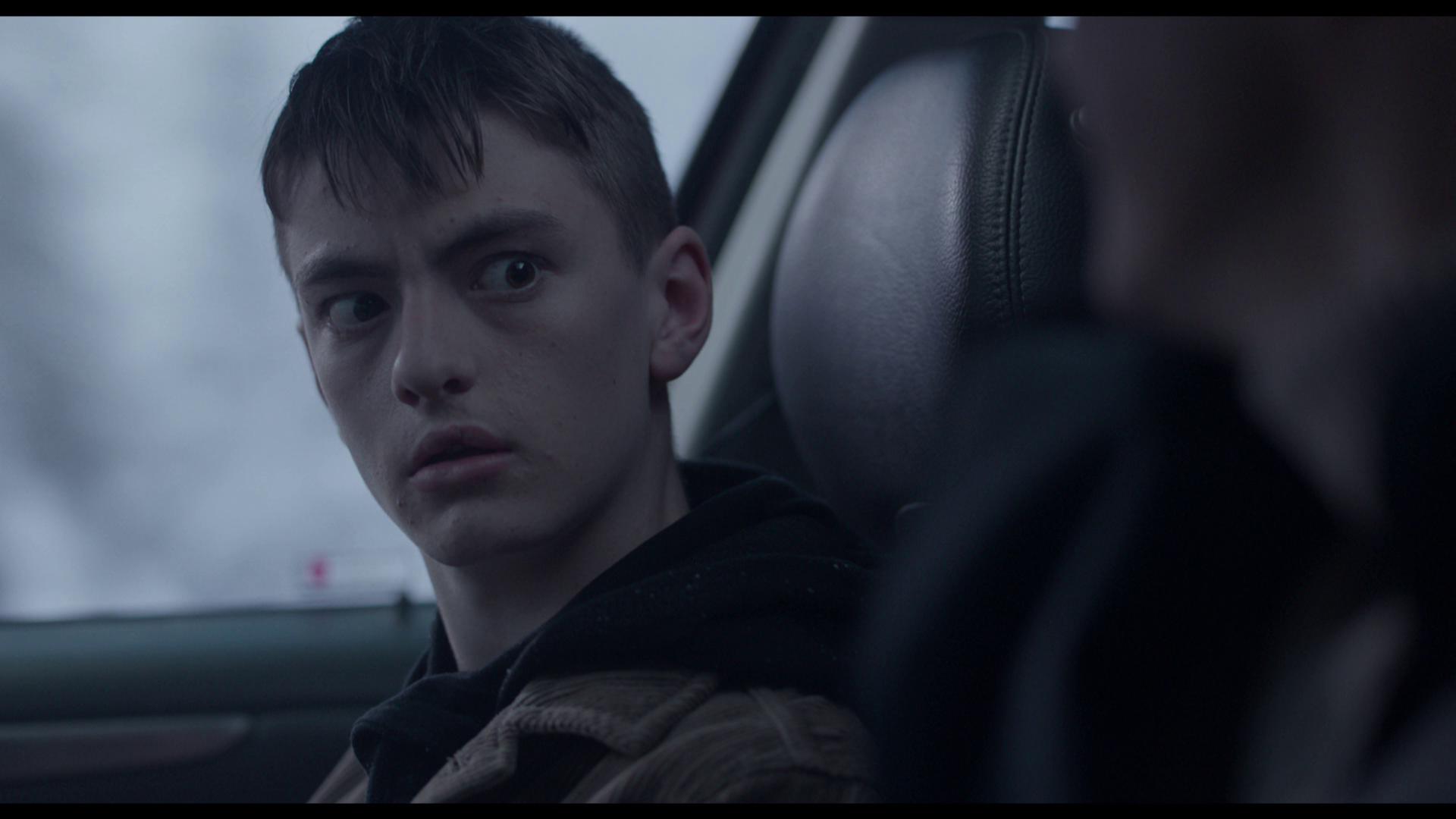 I really had such high hopes for The Snowman after seeing the various trailers that were released during its promotional period.  Sadly, this film really fails to deliver.  It does have a nice concept that could have been executed a lot better.  The movie doesn’t really do a good job at capturing its audience at all and the overall pacing of the film felt as if it really, really dragged on.  There really weren’t any exciting events that unfolded within the story outside of the mystery that was associated with the reign of the killer, but even then it was very unimpressively done and was a considerable let down. 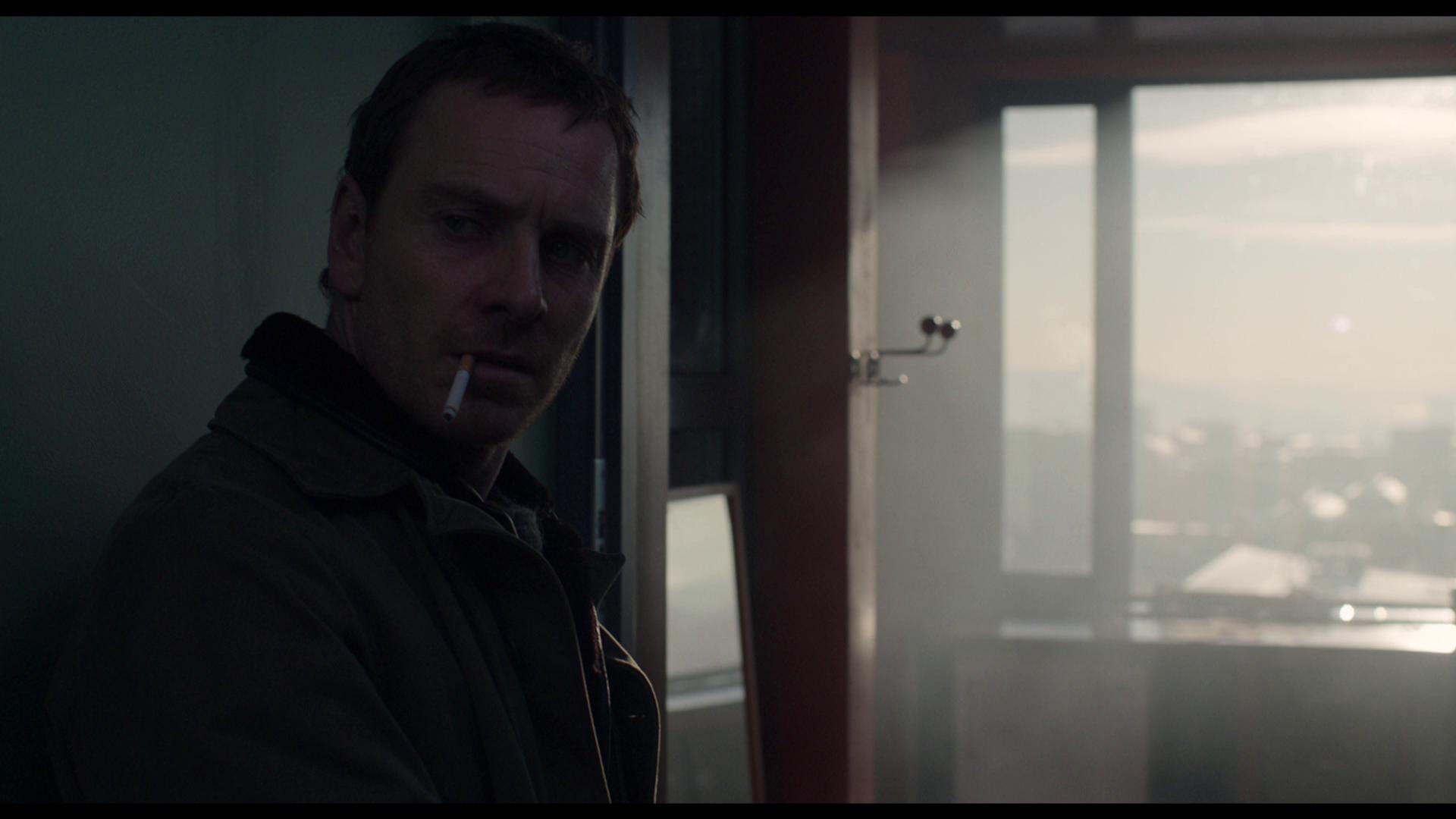 The Blu-ray release of The Snowman looked absolutely beautiful as it played out across my living room television.  Offering a variety of visuals for viewers, the picture is bright and vivid and offers a clean look into the mystery that surrounds the killer that’s portrayed in this film.  Some of the more notorious scenes that played out were those that took place in outdoor areas and included the snow that had fallen on the ground.  The brightness that shined from the snow just really looked beautiful on my television.  Additionally, the details that were provided during the different scenes after the killer had landed its latest victim really allowed for a nice and clean focus on the murder at hand. 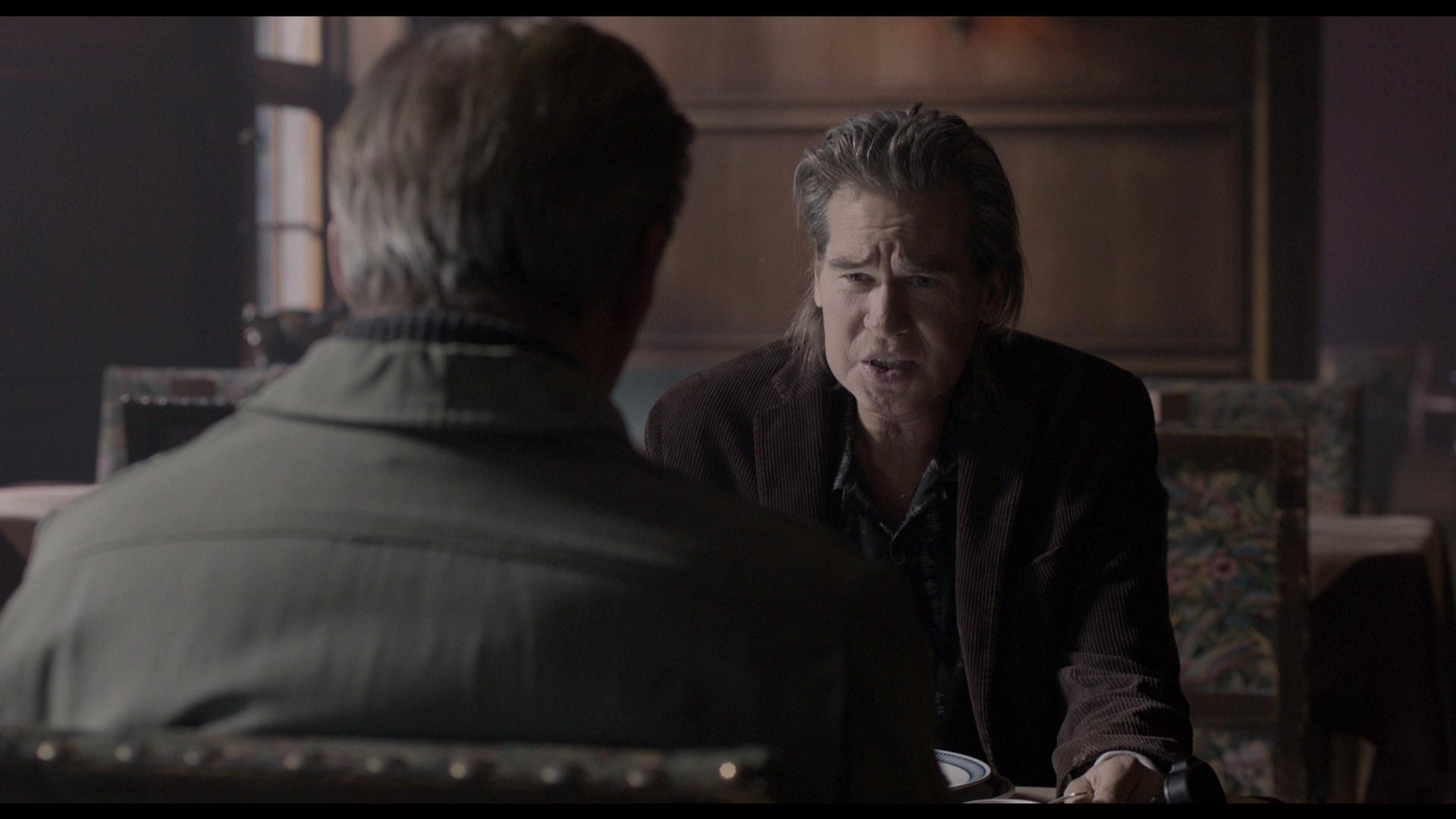 Packaged with an English DTS-HD Master Audio 7.1 audio track, The Snowman does everything that it can do within its power to offer an all out immersive experience for its viewers.  Offering a considerably clean musical score and dialogue track, my wife and I were able to completely hear and understand everything as it progressed without having to manually adjust our volume levels throughout.  Unfortunately, there really weren’t any scenes that stood out with this audio track as a result of the general blandness of the film and its presentation, but rest assured, the track was definitely a nicely done piece. 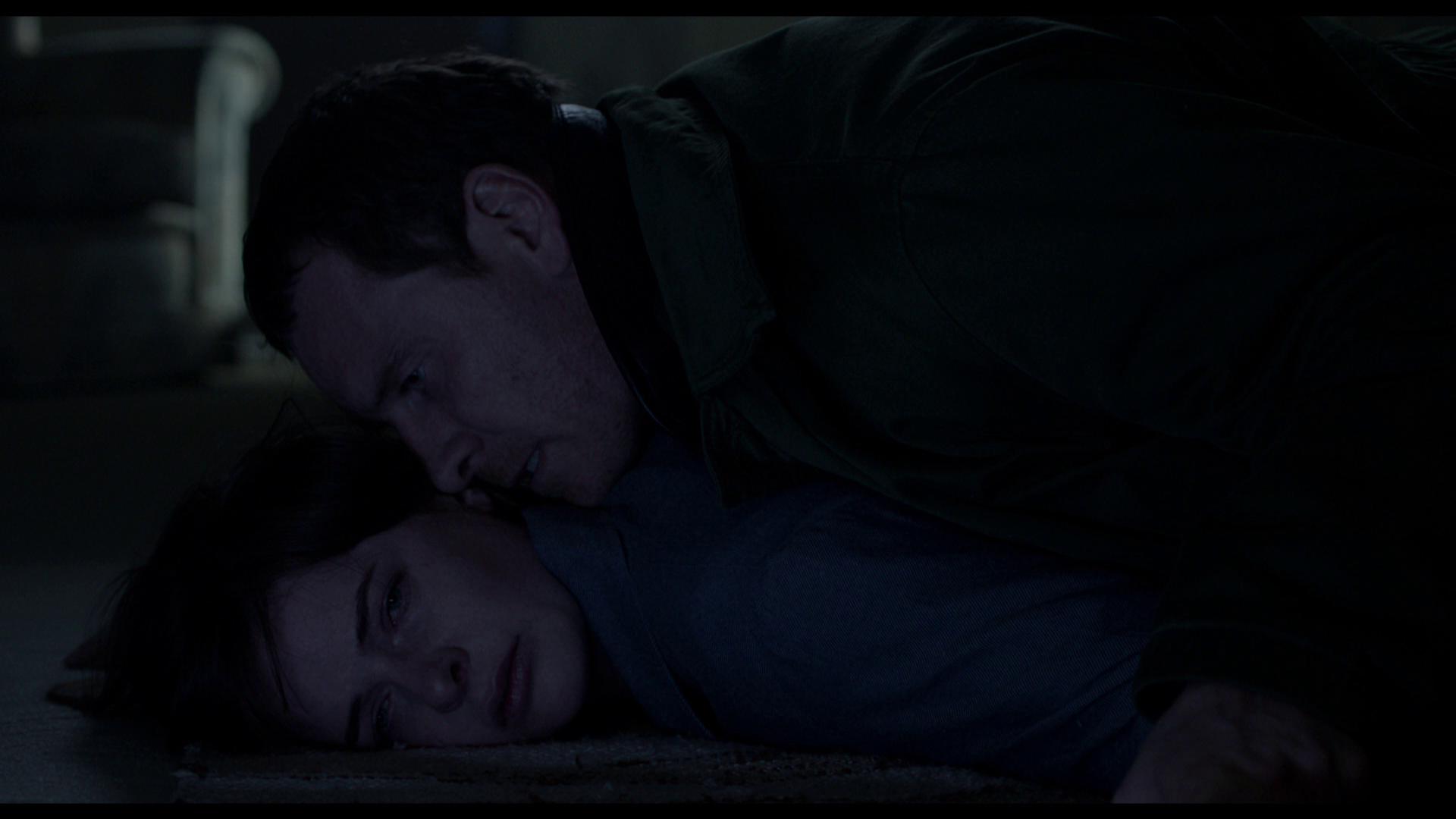 The Snowman comes packaged in your standard two-disc Blu-ray amaray case.  Within that case is the standard Blu-ray copy of the film as well as the standard DVD copy of the film.  Neither of the two discs feature any artwork that’s relative to the film outside of the standard release text.  A digital copy redemption pamphlet has been included to allow customers to add the film to their digital libraries, as well as a slipcover that’s been provided during the initial print run of the release.  The slipcover features the same piece of artwork that’s been made available on the case art. 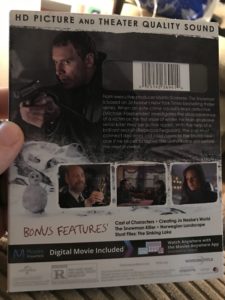 The additional features that have been included on the Blu-ray of The Snowman does a decent job at offering an extended look into the story that’s portrayed as well as some of the work that the cast and crew went through as they worked on this film.  However, the behind the scenes views are pretty minimal and I would have really liked to have seen a little bit more included with this film.  Included with this release is: 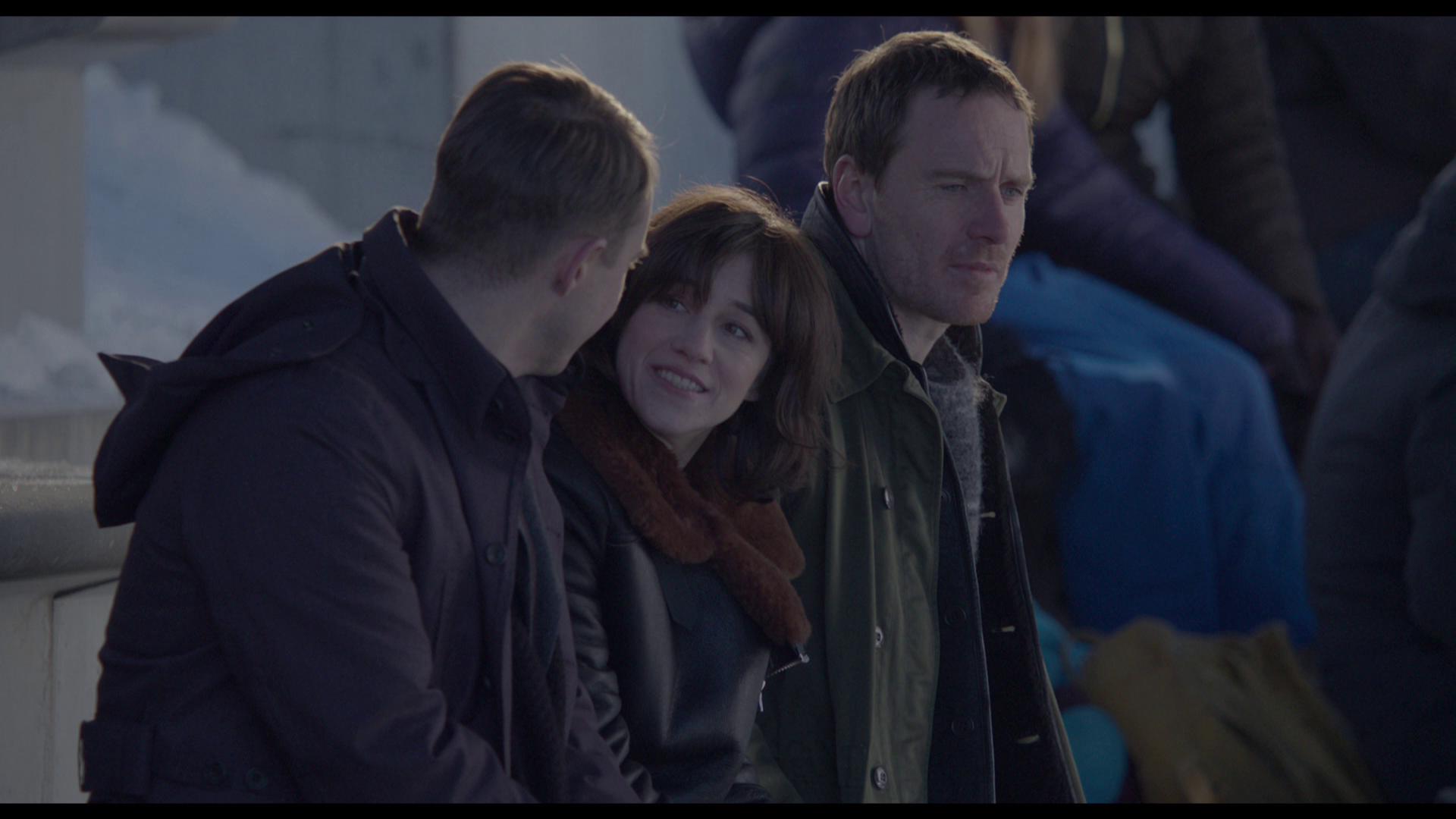 Overall, I was pretty disappointed with The Snowman.  This movie had an extremely predictable and horribly uneventful storyline that forced my wife and I to welcome almost any distraction that came along our way as we watched this movie.  The pacing is terribly slow and the cast doesn’t really do anything to grab the audience’s attention at all through out.  Which it is a shame considering the visual and audible presentation of the film was really nicely done.  The video presentation allowed for a beautifully scenic view into the various Norwegian landscapes while the audio track offered a considerably clean dialogue and accompanying musical score.  The special features that have been included were nice, but should have really offered a little bit more as they weren’t too terribly extensive by any means.  If you’re considering grabbing this film for your collection, I’d wait if I were you.  I don’t really anticipate it being too much longer before this movie reaches the ~$7.00 price tag.  The Snowman came out on Blu-ray and DVD on January 16, 2018.