Snowden is a 2016 German-American biographical political thriller that was directed by Oliver Stone and written by Stone and Kieran Fitzgerald; and was based on the books titled The Snowden Files written by Luke Harding and Time Of The Octopus written by Anatoly Kucherena.  The film includes an ensemble cast that includes Joseph Gordon-Levitt as the main character, Edward Snowden, and Shailene Woodley, Melissa Leo, Zachary Quinto, Tom Wilkinson, Scott Eastwood, Logan Marshall-Green, Timothy Elephant, Ben Schnetzer, LaKeith Lee Stanfield, Rhys Ifans and Nicolas Cage.  Filming originally began on February 16, 2016 in Munich, Germany.

The film starts out running with two separate timelines that eventually converge.  Working in 2013 when Snowden arranges a meeting in Hong Kong with the documentarian Laura Poitras and journalist Glenn Greenwald where they discuss the classified information in Snowden’s possession regarding the illegal mass surveillance that was being conducted by the National Security Agency.  The other starting in 2004, when Snowden is in basic training and having been enlisted in the US Army with the intentions of joining the Special Forces.  He eventually suffers a life-changing bone fracture and is informed that he would be receiving an administrative discharge, and that he will be able to serve his country in other ways.

Snowden originally screened at the 2016 Comic-Con before making its premier at the 2016 Toronto International Film Festival on September 9, 2016.  Making its US theatrical debut on September 16, 2016 by Open Road Films, it ended up receiving mixed reviews from film critics and ultimately grossed $34 million worldwide.  Richard Roeper is quoted saying that “Snowden works best when it’s just Edward and the three journalists in that hotel room, sweating it out, or when we see the pattern of events that led him to commit acts that exposed the shocking practices of our own government but also quite possibly created serious security breaches.”  He ended up giving the film a three out of a possible four stars.  The film was released alongside Blair Witch, Bridget Jones’s Baby and Hillsong: Let Hope Rise and was originally projected to gross around $10 million from the 2,443 theaters playing it during the opening weekend.  It ended up bringing in $8 million, finishing fourth at the box office and was marked to be the lowest opening of Oliver Stone’s career for a film that played in over 2,000 cinemas.

I will admit that going into Snowden, I wasn’t sure of what to expect outside of the expected coverage of the events of him releasing the classified information.  However, to see everything from the events that got him into working for the various government organizations was really nice as it was information that I hadn’t known about him.  Unfortunately, the only information I had known about Edward was what was covered by the mass media, that he was a government employee who was fantastic with technology and that he was a whistleblower who released information about the mass surveillance of American citizens.  But to see his original interest in serving with the Special Forces and the overall development that led him into working with the CIA and the NSA really grabbed my interest.  That aside though, I will have to agree with Roeper’s sentiments as the dual timelines really didn’t serve much of a purpose.  They could’ve done the same exact thing with a more linear timeline in the same amount of time that they took to convey this story. 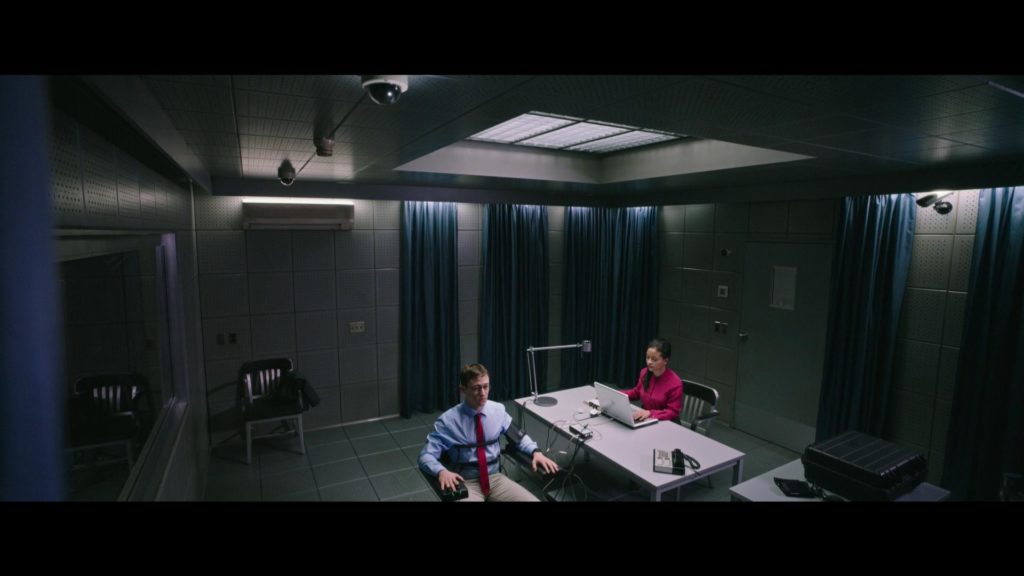 Snowden comes packaged bearing the always loved 1080p resolution.  Presenting an extremely sharp and crisp picture for home audiences, we are able to visually see and understand everything that unfolds throughout the storyline.  Giving us some stunning and bright sequences that are provided during the more happier, brighter parts of the story as well as some dark and very well maintained scenes during the more stressful and tenser situations.  Even in the darker sequences, there was absolutely no visual distortion whatsoever allowing audiences to clearly see everything and understand the impact of what was occurring. 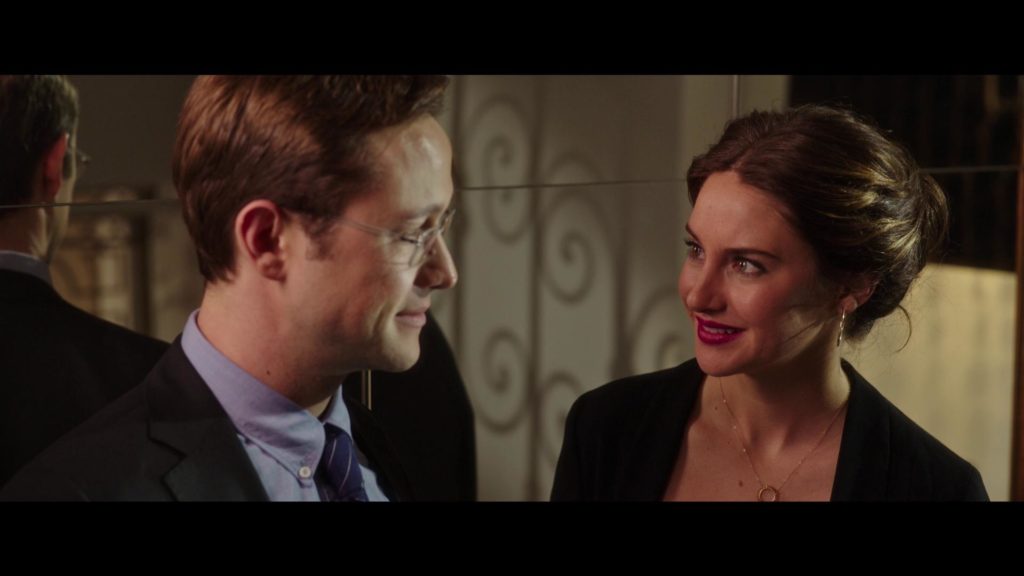 Wearing a DTS-HD Master Audio 5.1 sound track, Snowden was surprising with its use of the multiple channels.  Being less of an actual thriller film, and more of a suspense considering the impact that his actions not only had on the US citizens, but the impact that it had on his life and his loved ones lives; the use of the multiple channels allowed for a pretty immersive experience.  Being able to hear the keyboards clacking away from the other side of the office through the appropriate channel, to being able to hear the natural elements during the outdoor scenes allowed for us to closely follow the story that was being told and to feel as if we were right there with him and his girlfriend or other loved ones. 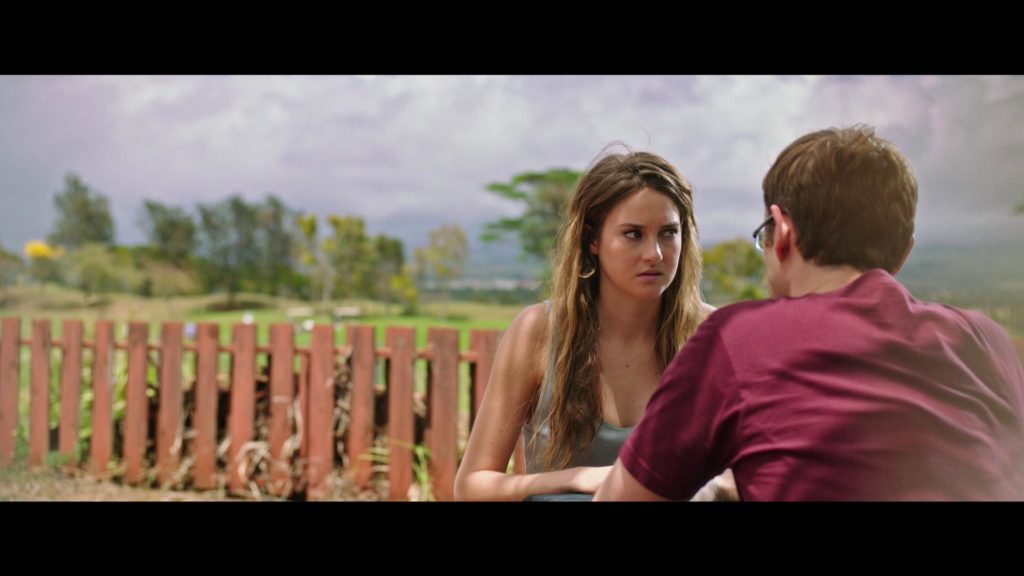 Snowden comes packaged in your typical Blu-ray amaray case.  Within that case is your standard Blu-ray copy of the film as well as a standard DVD copy.  There is also a digital copy redemption pamphlet that allows for consumers to add the film to their digital libraries.  Blu-ray.com indicates that there was a slipcover made available with this films original pressing, however my copy that was purchased from Amazon and received on its release date did not include one.

Snowden comes packaged with just a few additional features that allow home audiences to explore the film further.  Included with this release is: 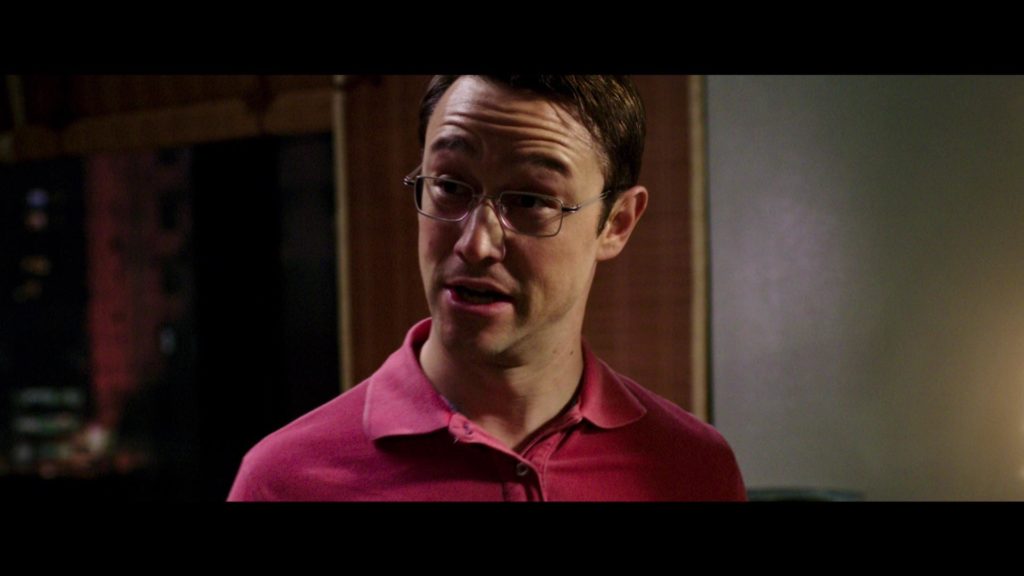 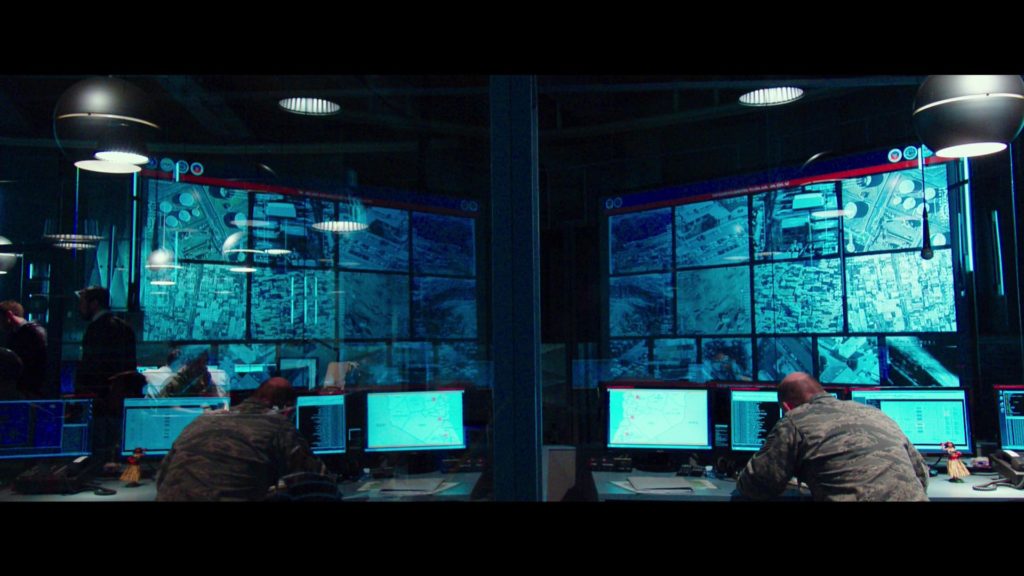 I was pleasantly surprised with Snowden and the story that it conveyed.  While I ultimately expected it to have more coverage of the controversial events that took place, I was glad that while it included those, there was much more emphasis on the beginning of his career and what got him into working with the NSA.  My only complaint with this film was with its use of the dual timelines that ended up meeting with each other, but that complaint is only a minor one in my opinion.  The visual and audible presentation of the Blu-ray release was absolutely crystal clear as we were able to visually and audibly understand everything and empathize with the stress that he obviously felt as he came to the decision to release the information that he did.  This film is one that I would definitely recommend checking out, especially if you’re into working with information security, networking or technology in any capacity. 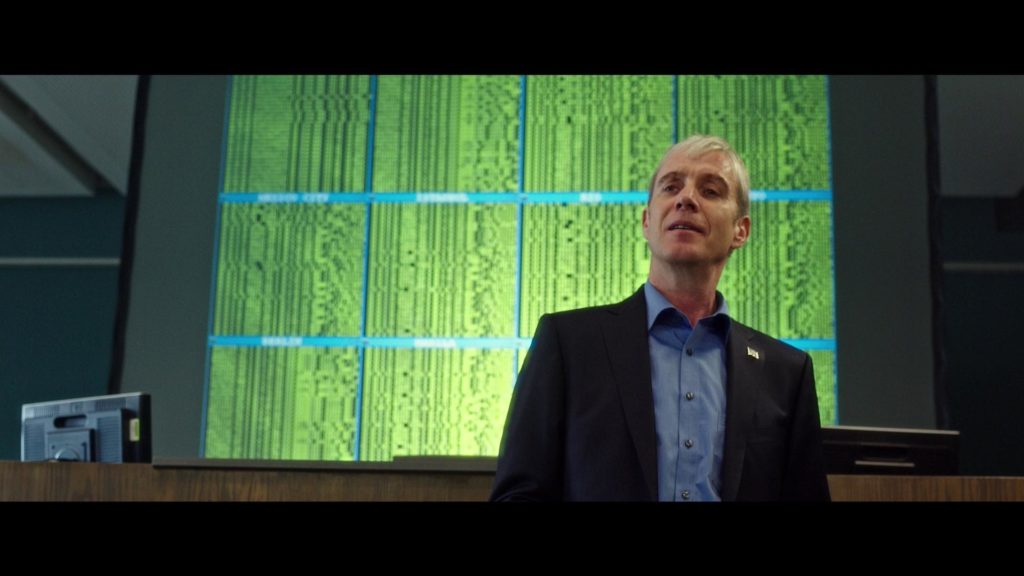