It’s very possible that I just don’t like over-the-top action-comedy; I’ll admit to have never seen the entirety of a Jackie Chan film before this one, but frankly I just found Skiptrace to be bland, lacking in engaging action sequences, and overall poor in writing and plot. Nothing necessarily stood out to me, and unfortunately for most of my viewing I was just looking forward to the conclusion. Even Chan’s performance, with all the experience under his belt, left me feeling that this was nowhere near his best work nor one even he was likely particularly proud of. There was the occasional chuckle, yes, but the majority of the gags felt overdone and the complete lack of realism in many of the action sequences (and that was with an understanding that it was sort of the targeted style) had me groaning. 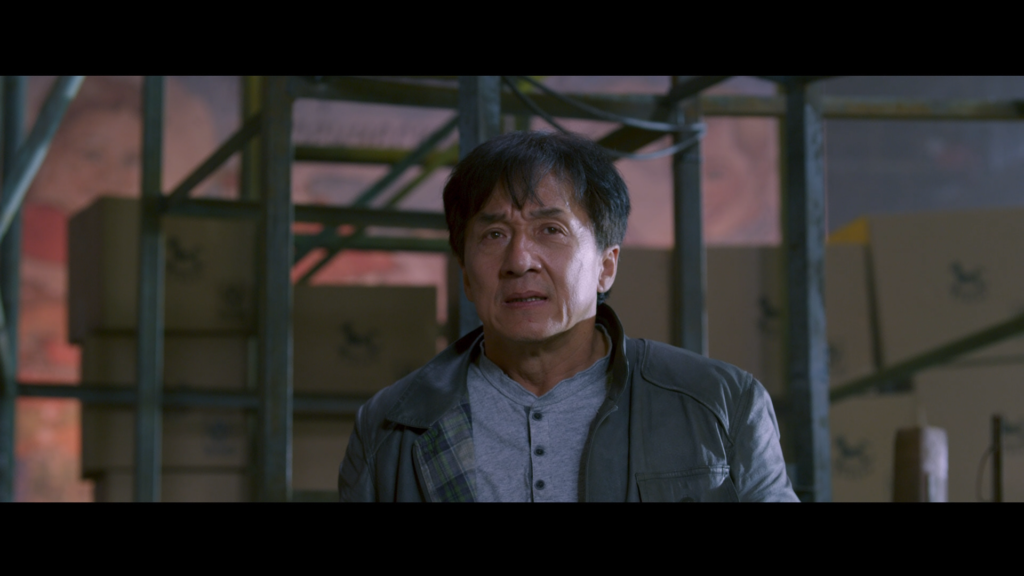 That said, I feel this sort of film probably does carry a reasonable amount of appeal for people “into that sort of thing.” I imagine there is a market for cheesy action flicks such as this, and so if you consider yourself an advocate for that style, then perhaps there is something here of value. 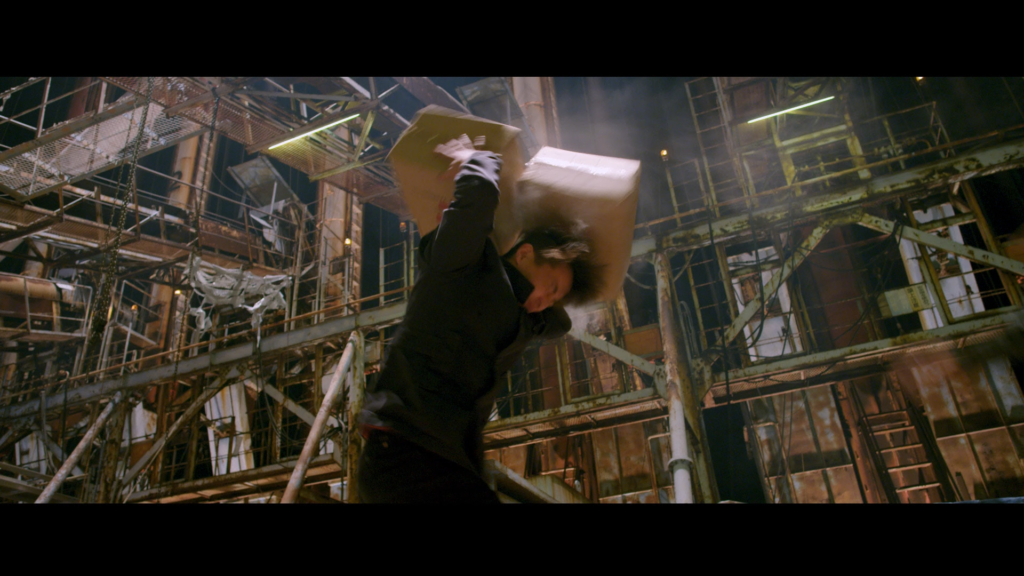 Not surprisingly, and as is the case with most modern films coming from reasonably prominent production companies (in this case, Lionsgate), Skiptrace has an excellent visual presentation. Exceptional clarity, accurate colors, and essentially no artifacts or visual snow whatsoever. Perhaps it looks just a tad overly polished and lacking in a natural touch, technically speaking the video is near flawless. 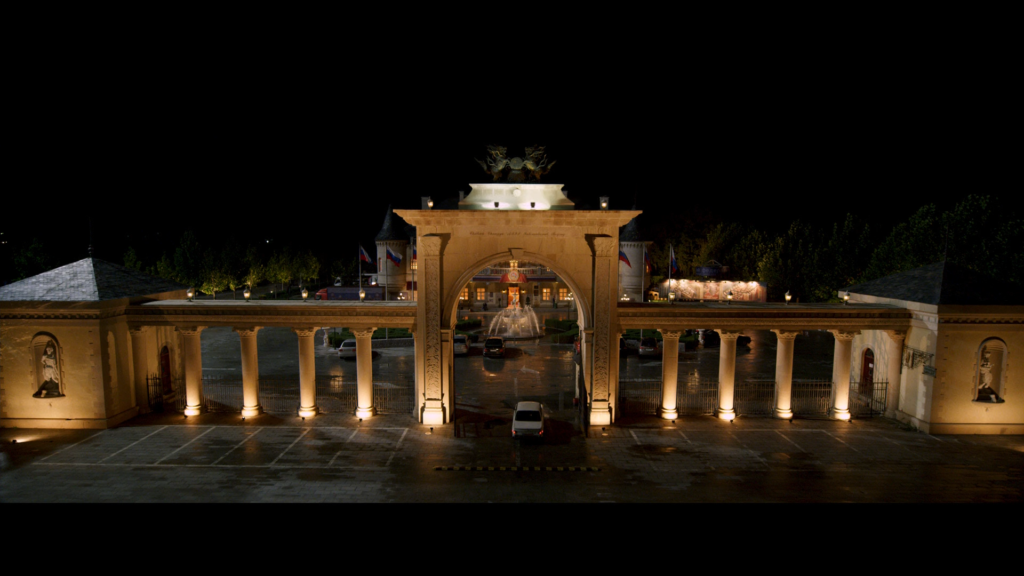 The audio presentation is also quite well done. I felt in some of the more intense action scenes where there was a variety of noise sources or explosions, the depth fell a bit flat and had a slight artificial tone to it. The dialogue however is consistently clear and well-recorded, and the soundtrack adds a pleasurable touch to the overall mix. Most people won’t find much to complain about in this category, but more experienced audiophiles will likely find little that can be considered extraordinary. 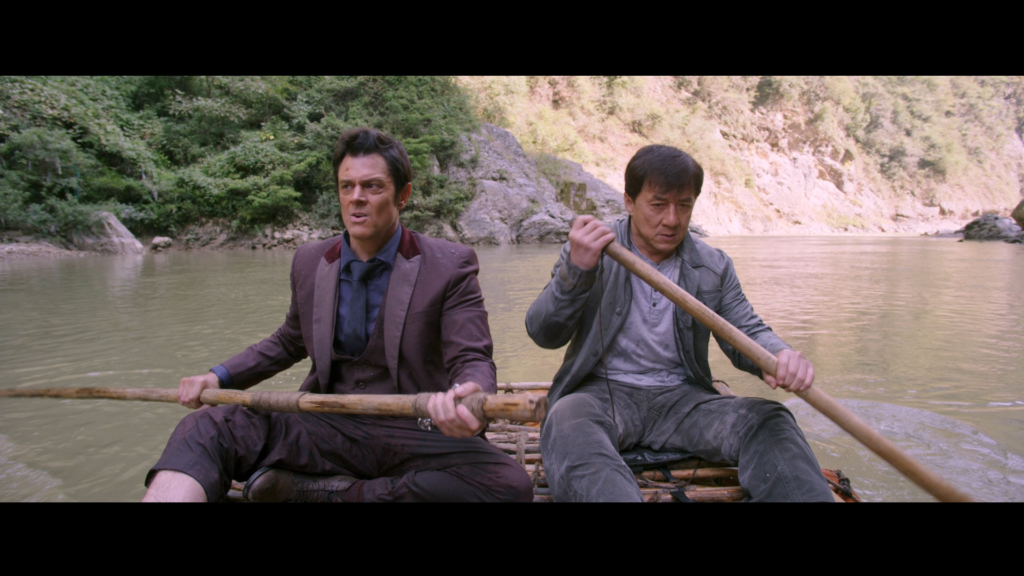 I imagine there just wasn’t much of a market for this film in the first place, especially in the US (out of the $134 million box gross, about $128 came from China), and so it’s no surprise that Lionsgate took the “economical” route with this release. Generic cover, eco-case, and an Ultraviolet digital download code is about all the comes with this film, and as far as special features go, there is only a less-than-memorable featurette titled When Jackie Met Johnny and a commentary with director Renny Harlin. Fitting for a film that doesn’t do much to stand out, neither of these features felt particularly special, and I doubt there really exists any “die-hard” fans for this film to really care. 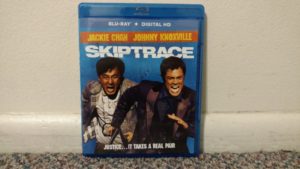 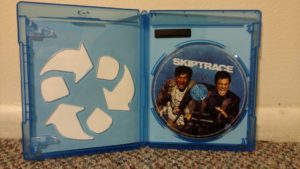 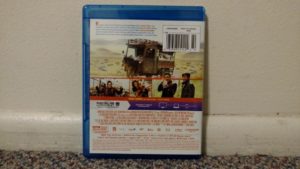 Here we have a cheesy action flick that is ultimately forgettable, and a far cry from the groundbreaking cinematic spectacles that Chan is known for. Bland performances and an uninspired storyline bring down what is honestly a decent audio/visual production, and I can’t honestly recommend this movie to anyone in particular. If you are looking to pick this up, chances are you have your own personal reasons for doing so, and my review holds little influence anyway. 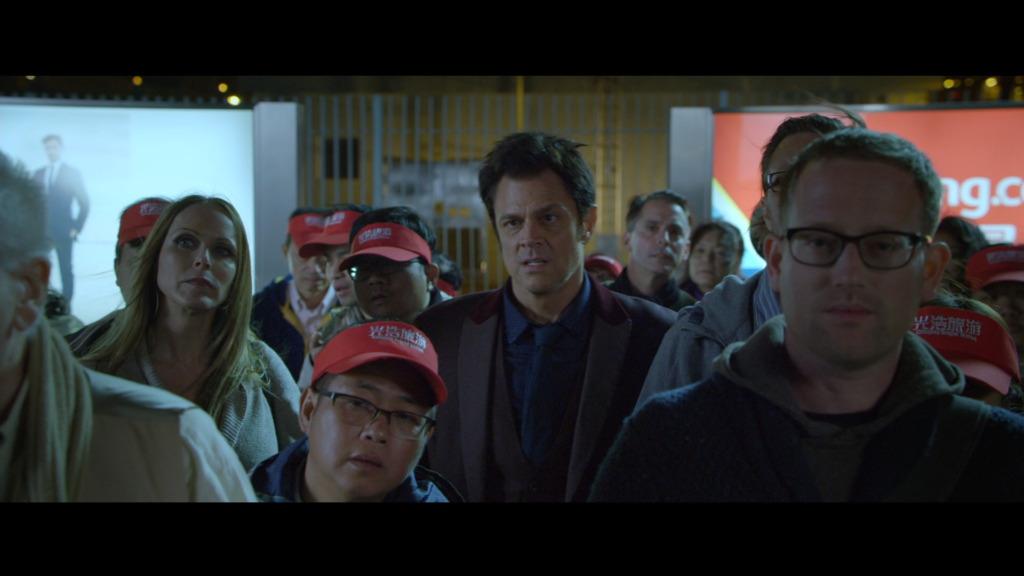