Sharknado is the name of a series of disaster comedy horror science fiction films that have been released by Syfy beginning in 2013. Since its conception, it has been expanded into video games and comic books, as well as a spin-off film titled Sharknado: Heart of Sharkness was released in 2015.

After a nerve-induced period of peace, things are starting to get pretty serious, as a fact-finding expedition led by Sharknado Sister Nova about the origins of the devastating phenomenon, accidentally triggers a wave of serious and larger-than-ever Sharknados, with the prehistoric Stonehenge serving as the storms epicenter. Fin, the only candidate who is qualified for the job, along with his bionic partner April must track down the Sharknado that is quickly transforming into an unimaginable global abnormality that invokes destruction as it moves onward. Now, Fin and April are against the world, because, this time, it is personal.

Written by Thunder Levin and Scotty Mullen, the film was directed by Anthony C. Ferrante, the only person who has directed any of the films in this particular series. Originally confirmed in October, 2016, Sharknado: Global Swarming made its way to the Syfy channel on August 6, 2017. Originally, it was going to be titled Sharknado 5… Earth 0, but on June 1, 2017 it was revealed to be Global Swarming with the tagline of “Make America Bait Again.” Ian Ziering and Tara Reid have returned to reprise their roles as Fin Shepard and April Wexler. Filming took place in more than five countries, including the UK, Australia and Bulgaria. 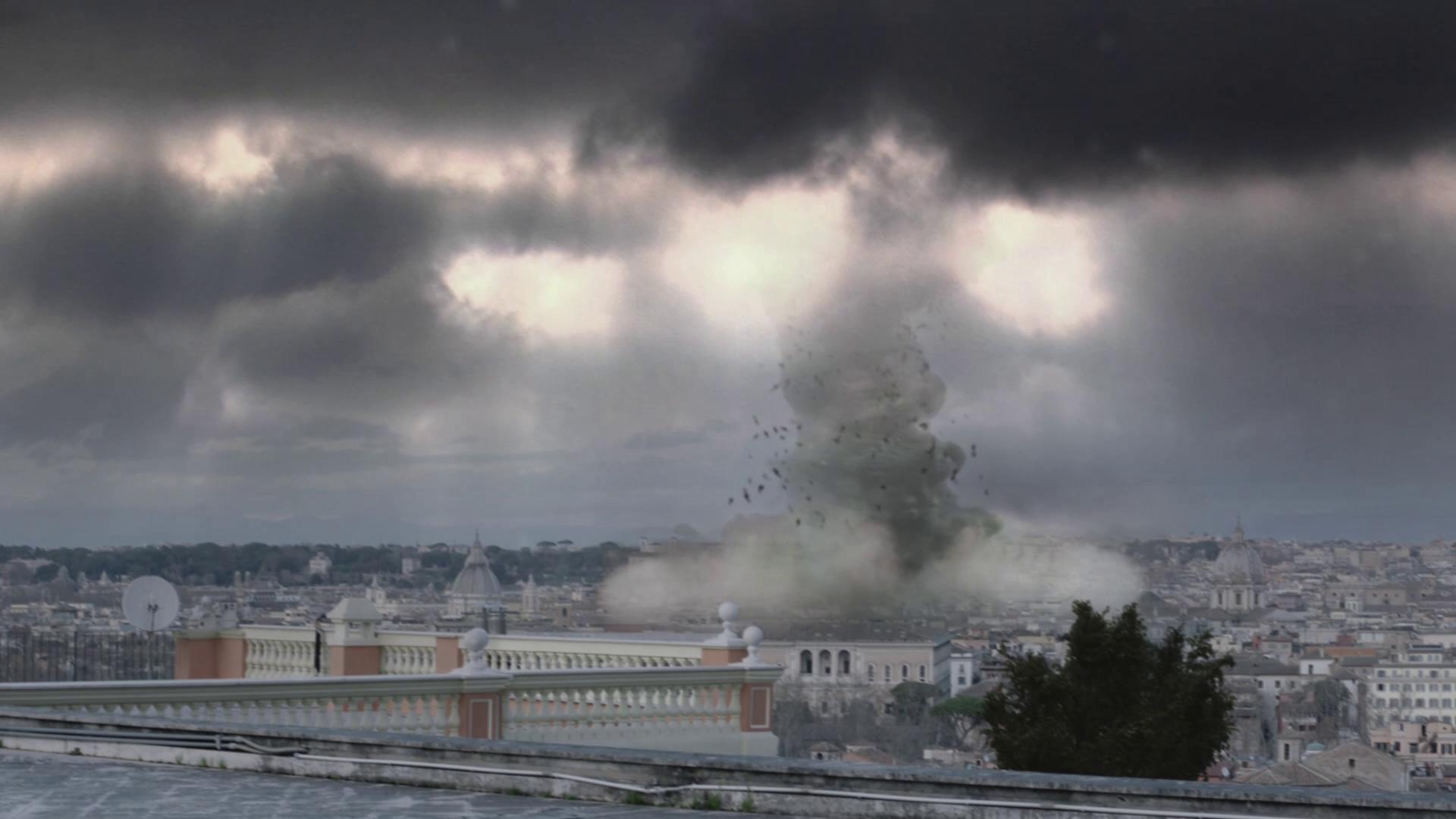 For the past few years, the films of the Sharknado franchise have always been a guilty pleasure for me.  Spoofing current world events combined with the idea behind the film, I’ve always enjoyed sitting down after a long day with these films.  That is until the release of Global Swarming.  As you progress through this film, we’ve reached a whole new level of disaster that is far beyond that of the tornado that started these stories, that you would think that they’d end the “-nado” name and explore other related ventures.  But, sadly near the end of this film, we’re given light into the fact that a sixth film is happening, and I get the feeling that these are going to continue on to tarnish what I liked about the earlier parts of the series. 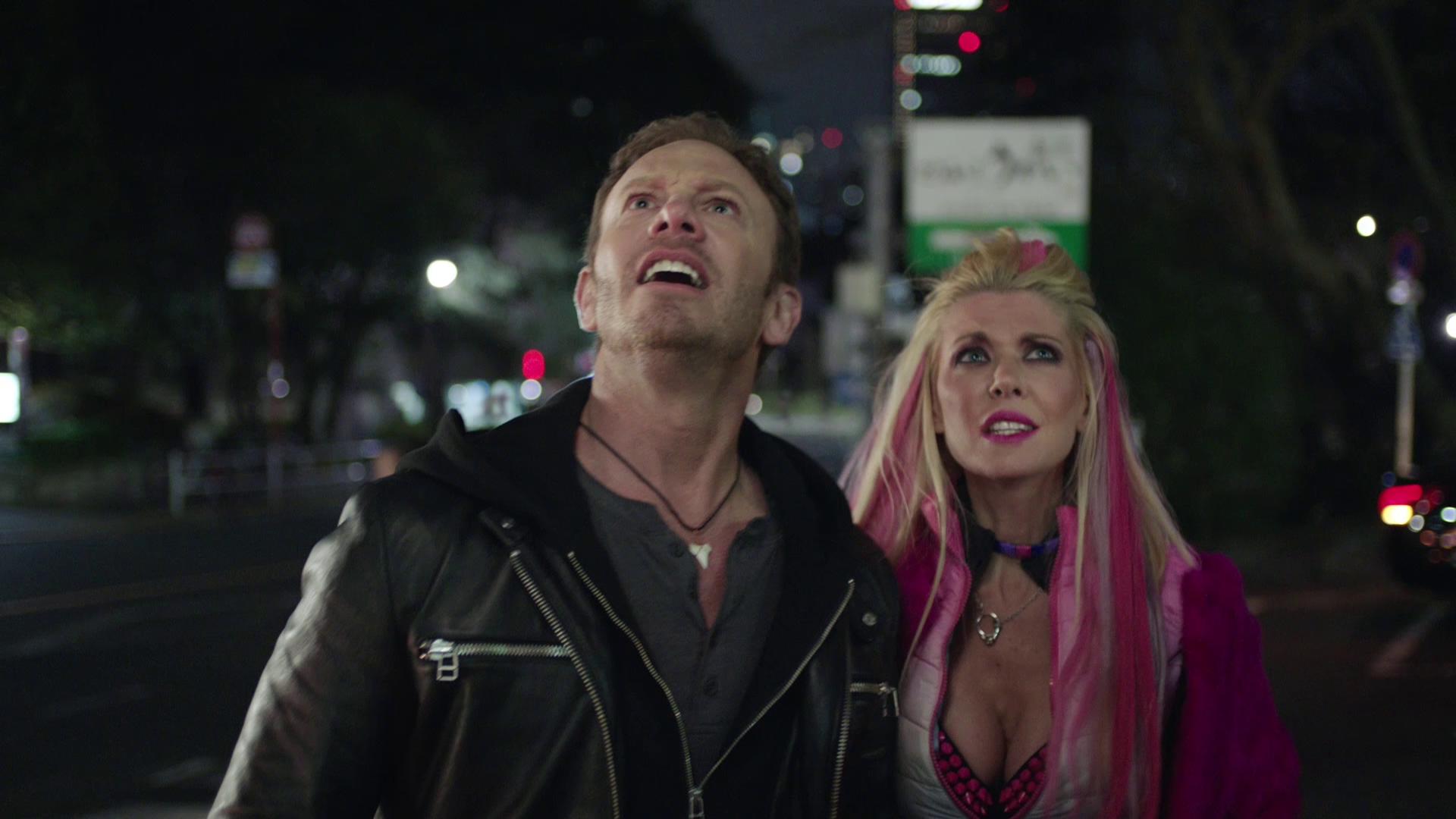 Overall, Sharknado: Global Swarming looked really good as it played out across my living room television.  Sure, the CGI effects were obviously fake and they certainly look as such when you’re watching it, but the series itself has found comedic value in the cult following that it’s gained since its conception that those involved with this film, cast and crew, continue to do what they can to show that they’ve been having fun working on these releases. 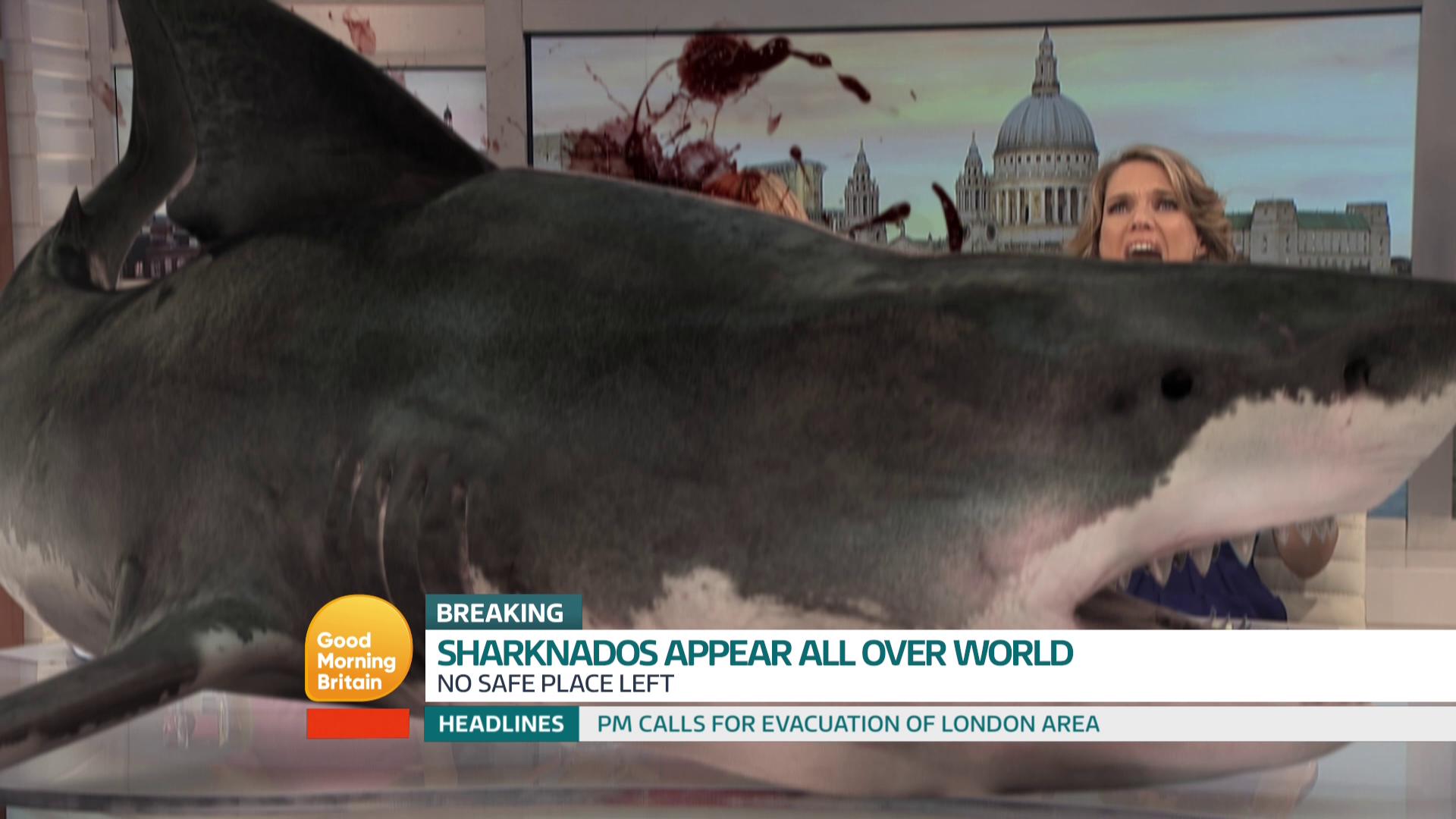 Packaged with a DTS-HD Master Audio 5.1 audio track, Sharknado: Global Swarming does a really great job at offering an all out immersive experience for those viewing the film from home and are capable of making use of the technology.  While not nearly as great of an experience that an Atmos track would offer with a film like this, it does make use of all available channels and making use of the rear and surround channels to really envelope watchers.  Some notable aspects were the directions of the winds as the storms circulated around the focal point of the camera, making it really feel as if you were right there with Finn and April. 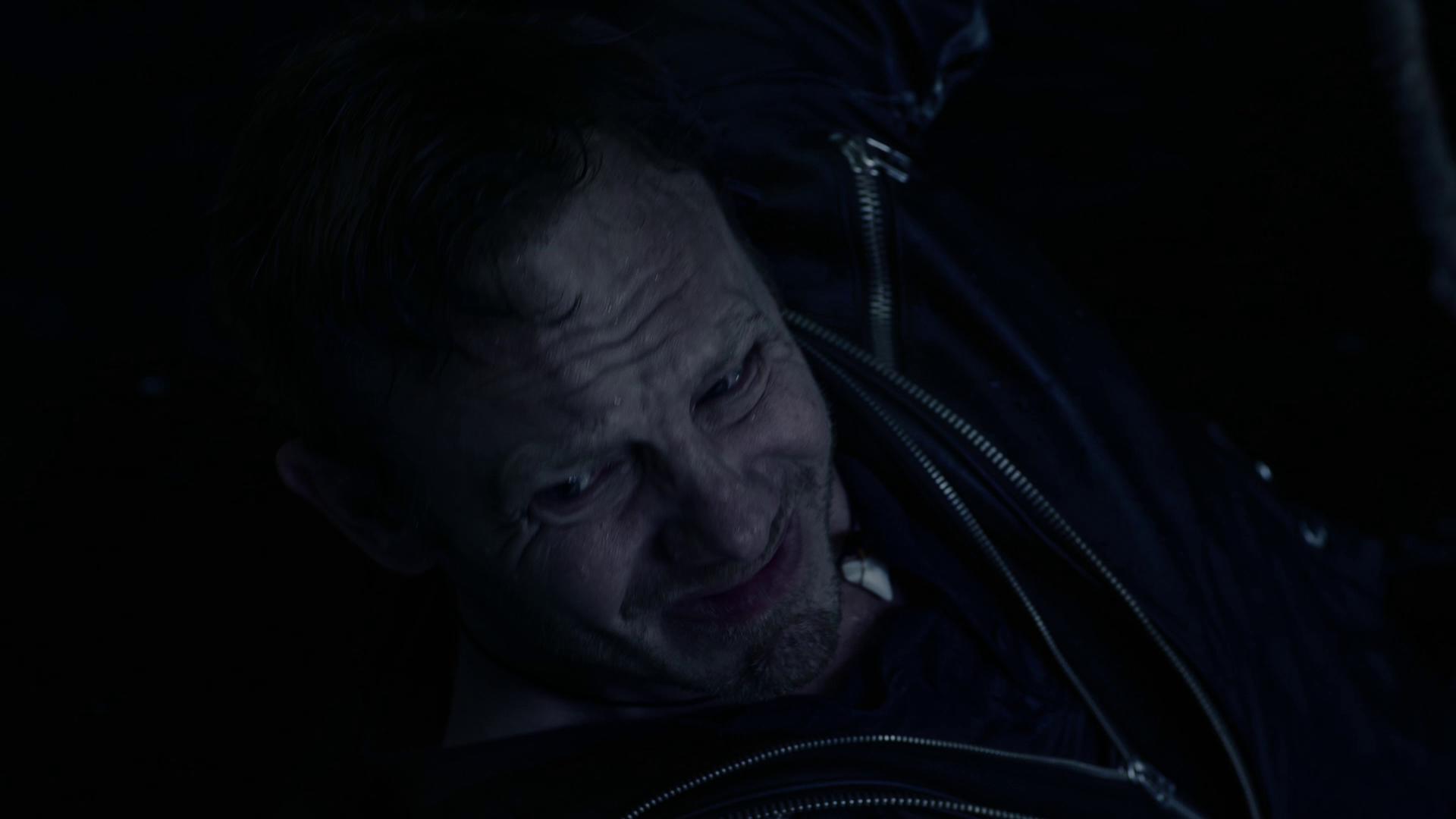 Sharknado: Global Swarming comes packaged in your standard single-disc Blu-ray amaray case.  Contained within that case is the standard Blu-ray copy of the film that does feature a piece of artwork that matches the cover art for the case.  There is no DVD copy of the film provided nor are there any digital copy redemption pamphlets.  There is no slipcover available with this release. 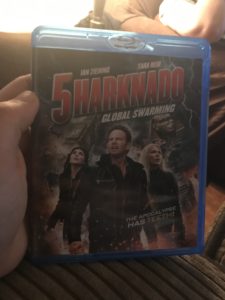 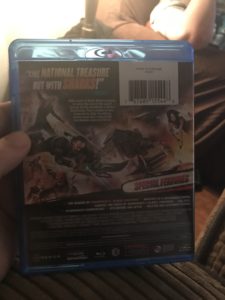 In addition to about eight trailers advertising some upcoming movies from Asylum Films, there are actually some decent additional features that have been made available on the Blu-ray release of Sharknado: Global Swarming.  Some of these features that allow you to explore the work that went into making this release available as well as just the overall amounts of fun that the cast and crew had while making this movie.  Included with this release is: 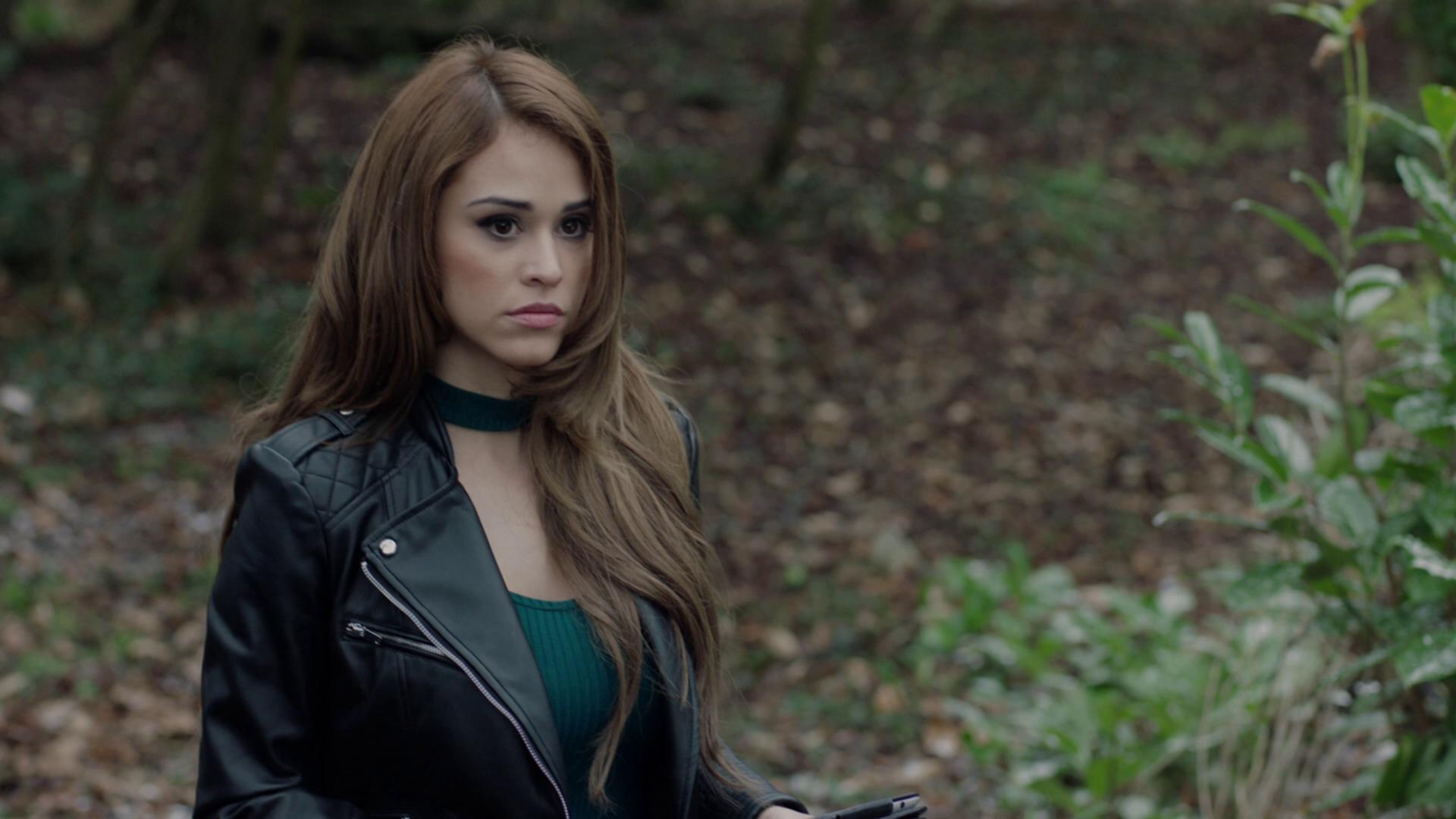 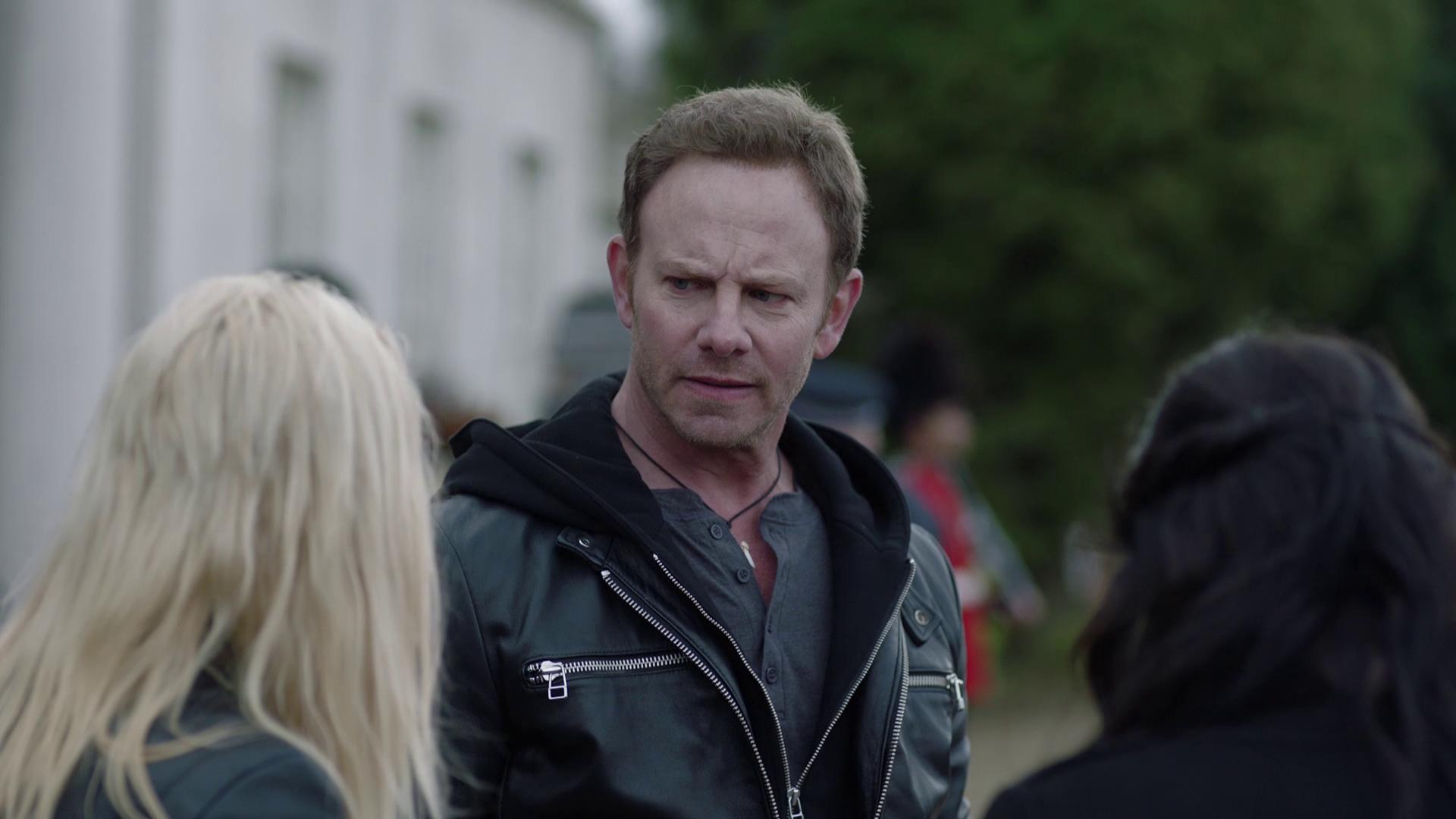 While Sharknado: Global Swarming isn’t too bad when you consider the overall quality of the earlier films.  I mean, they are all made to present a low budget environmental phenomenon involving one of natures most misunderstood creatures.  These films are certainly one of a kind and require that you go into them with a completely open mind.  This release for Global Swarming, while it’s something that I would consider a decent release for completing my Sharknado Blu-ray collection, is considerably generic.  I vaguely remember there being more additional features on the earlier films, more options for audio tracks and at least English SDH subtitles.  I would only recommend grabbing this film if you’re a fan of the franchise and have been collecting them as they are released., otherwise, don’t waste your money. 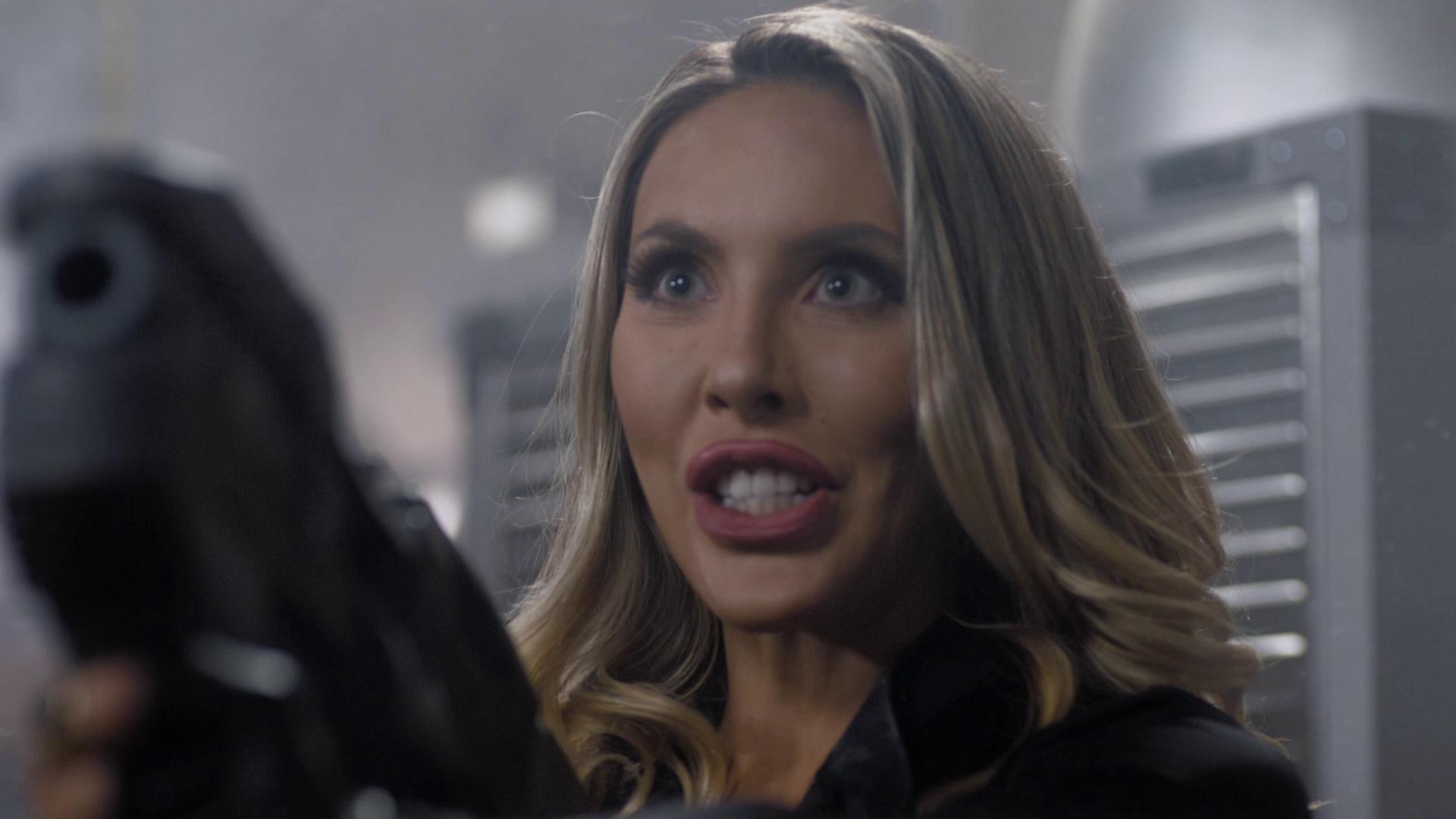