Schindler’s List is a 1993 American epic historical period drama film that was directed and co-produced by Steven Spielberg and written by Steven Zaillian. It is based on the novel titled Schindler’s Ark by Australian novelist Thomas Keneally. The film follows Oskar Schindler, a Sudeten German businessman, who saved the lives of more than a thousand mostly Polish-Jewish refugees from the Holocaust by employing them in his factories during World War II. It stars Liam Neeson as Schindler, Ralph Fiennes as SS officer Amon Goth, and Ben Kingsley as Shindler’s Jewish accountant Itzhak Stern.

Ideas for a film about the Schindlerjuden (Schindler Jews) were proposed as early as 1963. Poldek Pfefferberg, one of the Schindlerjuden, made it his lifes mission to tell the story of Schindler. Spielberg became interested in the story when executive Sidney Sheinberg sent him a book review of Shindler’s Ark. Universal Pictures bought the rights to the novel, but Spielberg, unsure if he was ready to make a film about the Holocaust, tried to pass the project to several other directors before finally deciding to direct the film.

Principal photography took place in Krakow, Poland, over the course of 72 days in 1993. Spielberg shot thef ilm in black and white and approached it as a documentary. Cinematographer Janusz Kaminski wanted to give the film a sense of timelessness. John Williams composed the score, and violinist Itzhak Perlman performs the film’s main theme.

Schindler’s List premiered on November 30, 1993, in Washington, D.C. and was released on December 15, 1993, in the United States. Often listed among the greatest films ever made, it was also a box office success, earning $322 million worldwide against a $22 million operating budget. It was the recipient of seven Academy Awards (out of twelve nominations), including Best Picture, Best Director, Best Adapted Screenplay, and Best Original Score, as well as numerous other awards (including seven BAFTAs and three Golden Globes). In 2007, the American Film Institute ranked the film 8th on its list of the 100 best American films of all time. The Library of Congress has selected it for preservation in the National Film Registry in 2004. 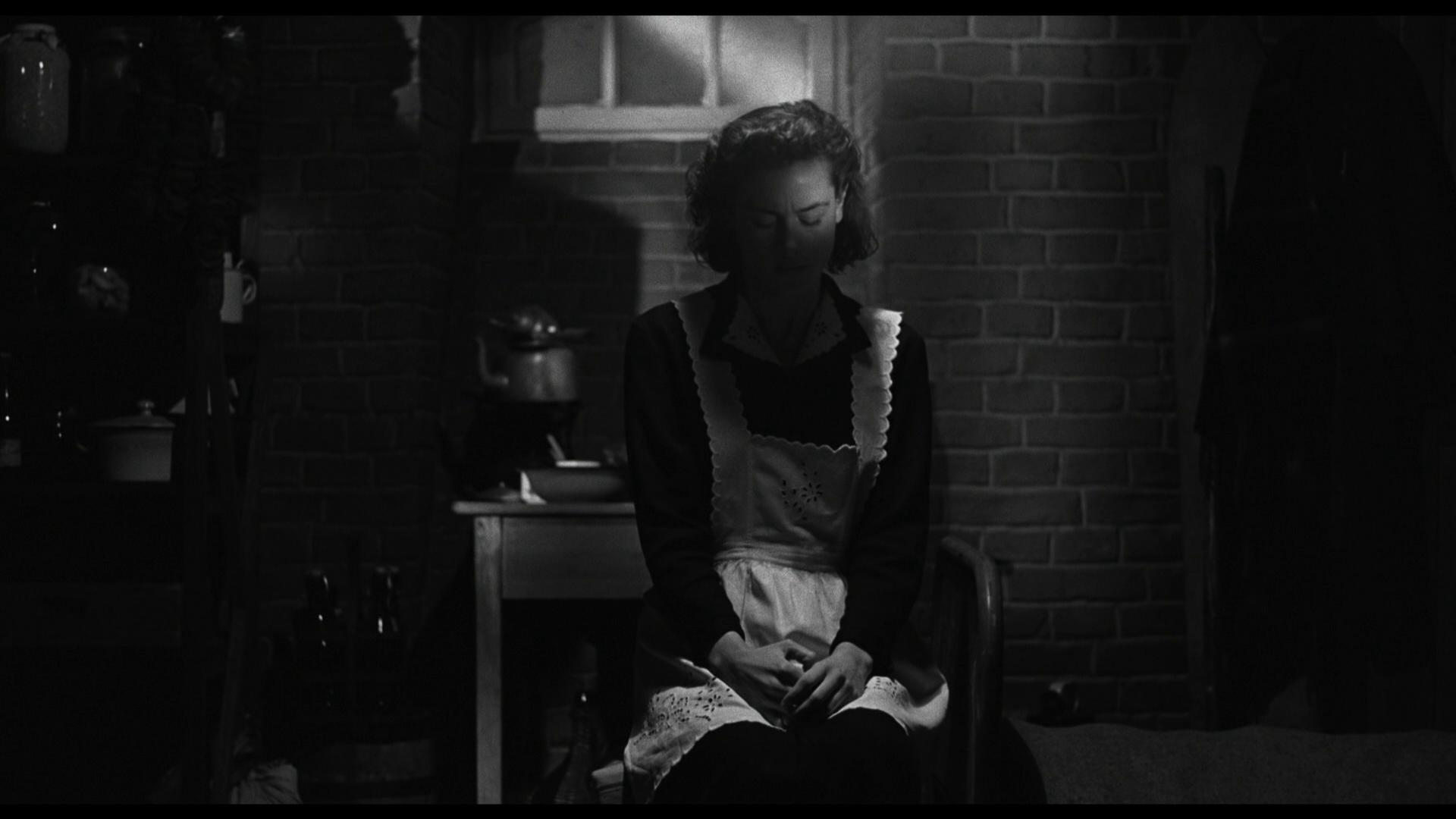 Schindler’s List is one of those movies that really needs no explanation on the overall cinematic quality and achievements that acquired since its release, or the underlying experience that comes with seeing the movie.  It’s one of those movies that I personally feel that everyone should see at least once as it perfectly blends the horrors that accommodated the events of the Holocaust with a dramatic sense of humanism, and is what myself and a lot of my colleagues would refer to as being a masterpiece. 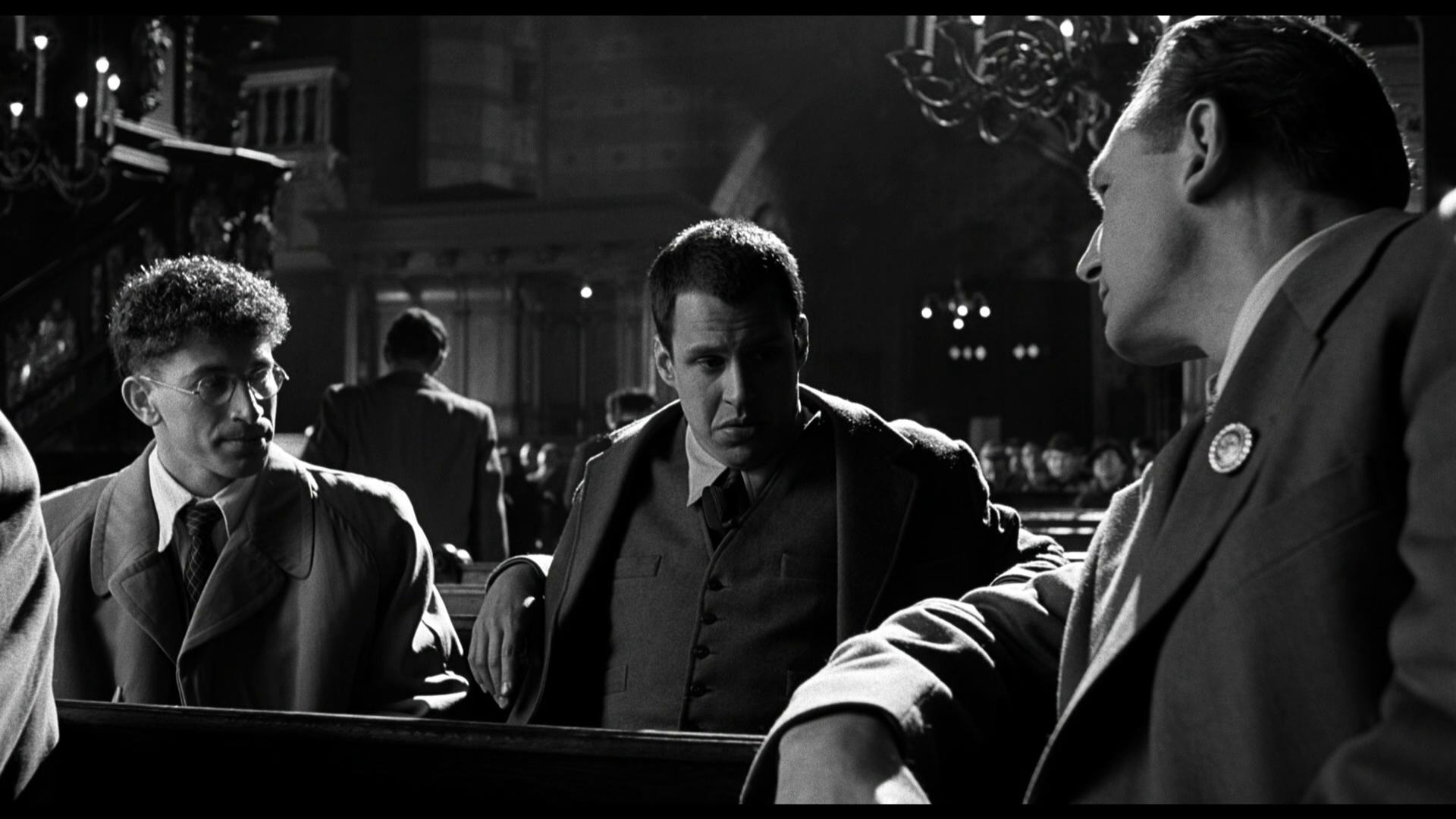 Providing views with a completely fresh and all new remastered visual experience for the 4K UHD format, Schindler’s List really does a phenomenal job with its presentation and offering a much more realistic representation of these events than any of the previous releases could have even considered offering.  The sequences are significantly more sharp and distinct, ensuring that the overall beauty in the presentation is provided like it should have originally been, and only really could have been provided with this format.  With the presentation that’s given with this release, it ultimately allows for this release to be the center piece of anyone’s 4K setup and collection. 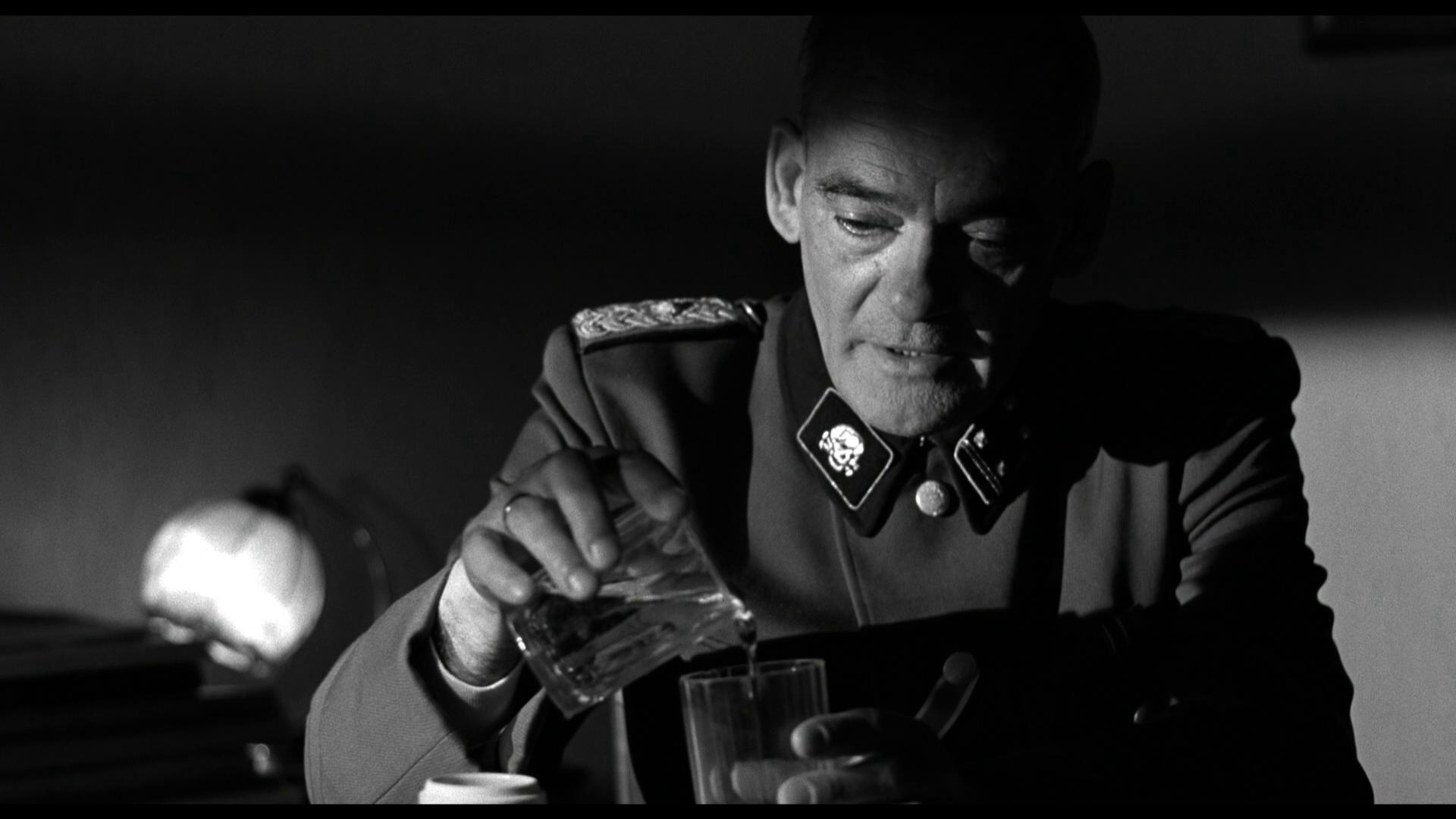 Bundled with an all new Dolby Atmos audio track, the 4K UHD release of Schindler’s List provides its viewers with an all out immersive audio experience that reaches some new depths that really were not available with the prior releases.  Initially, it did take a little bit to hear the elevation aspect of the track; but, once you hear it working with the surround elements of the channel, you will simply become immersed and engrossed in the events of the storyline.  And if you’re like my wife or I, will simply be in awe in the entire beauty of the presentation. 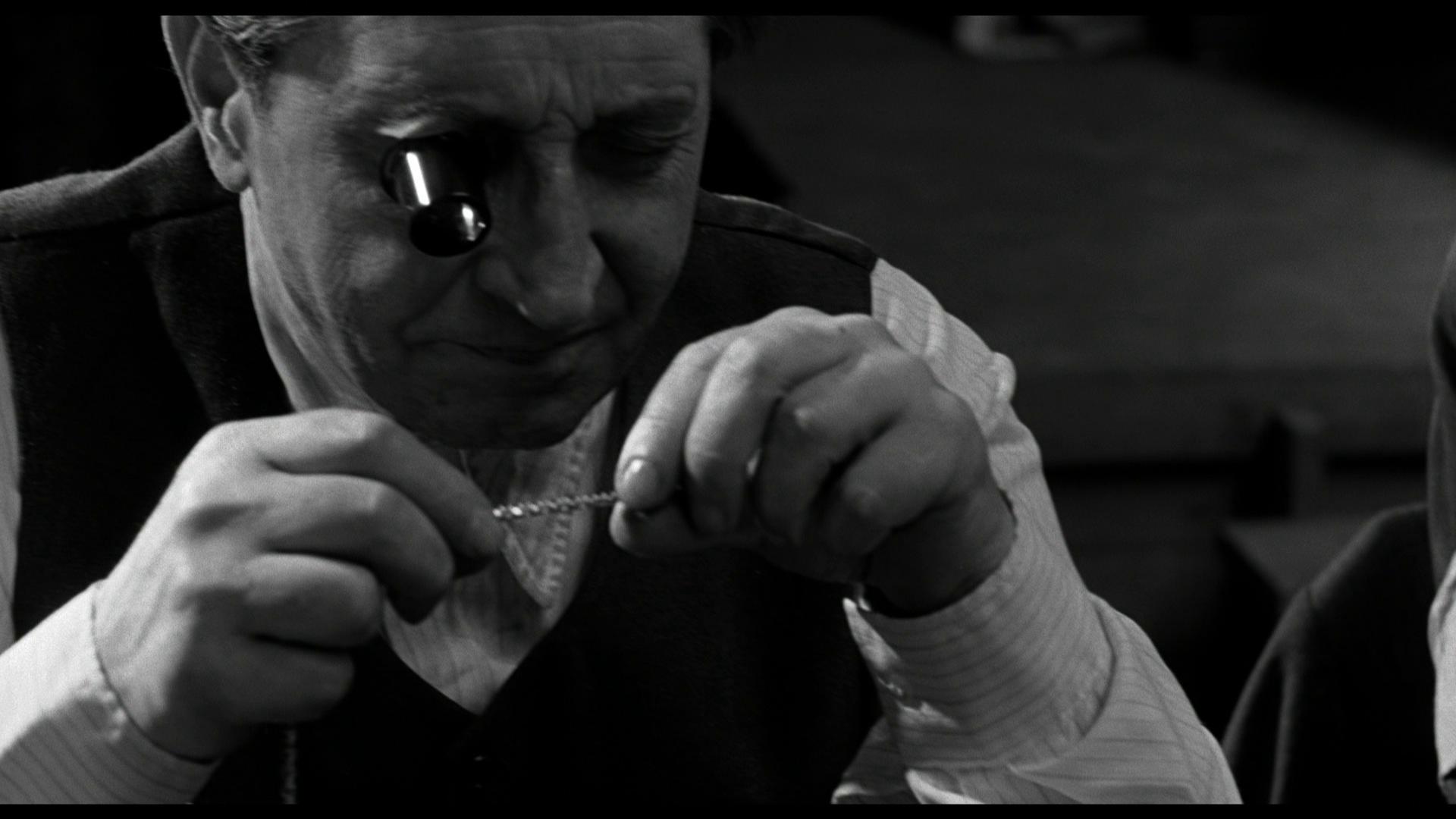 The 4K UHD release of Schindler’s List comes packaged in a three-disc 4K UHD amaray case.  Within that case is the standard 4K copy of the movie, the disc featuring the film, and two additional Blu-ray discs.  One of the Blu-rays includes the feature film while the additional Blu-ray disc features a plentiful amount of special features.  There’s also a digital copy redemption pamphlet as well as a slipcover that’s been made available during the original pressing of the release that features the same artwork that’s been included on the case. 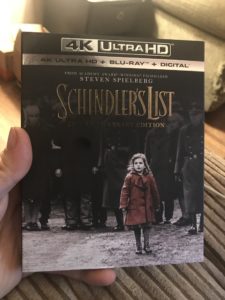 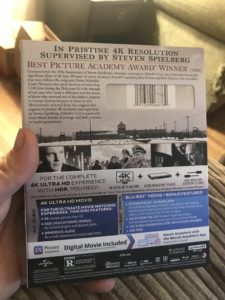 While there are no special features on the UHD, all of the additional content has been included on the Blu-ray discs.  There’s a significant amount of content that’s been included that explores the story, explores the work that went into making the movie and the legacy that it’s created.  Included with this release is: 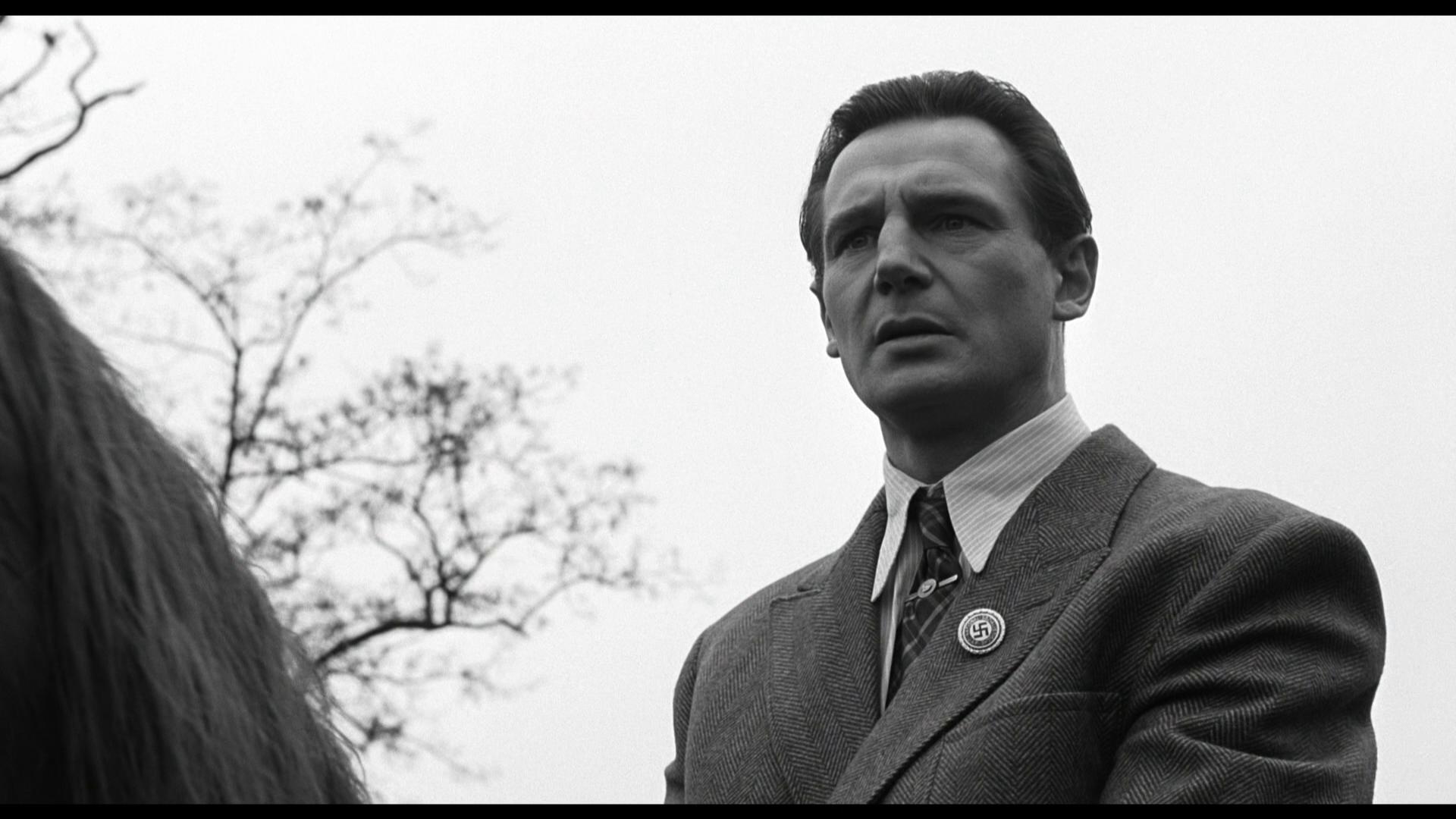 Overall, this release of Schindler’s List is the most definitive, and most beautiful release that I’ve seen come across the format to date.  The presentation of both audio and video are absolutely stunning, and this release is one that will let you showcase your 4K setup.  If you’re considering this release, I would without a doubt recommend picking it up.  Schindler’s List (25th Anniversary Edition) is now available on 4K UHD and Blu-ray. 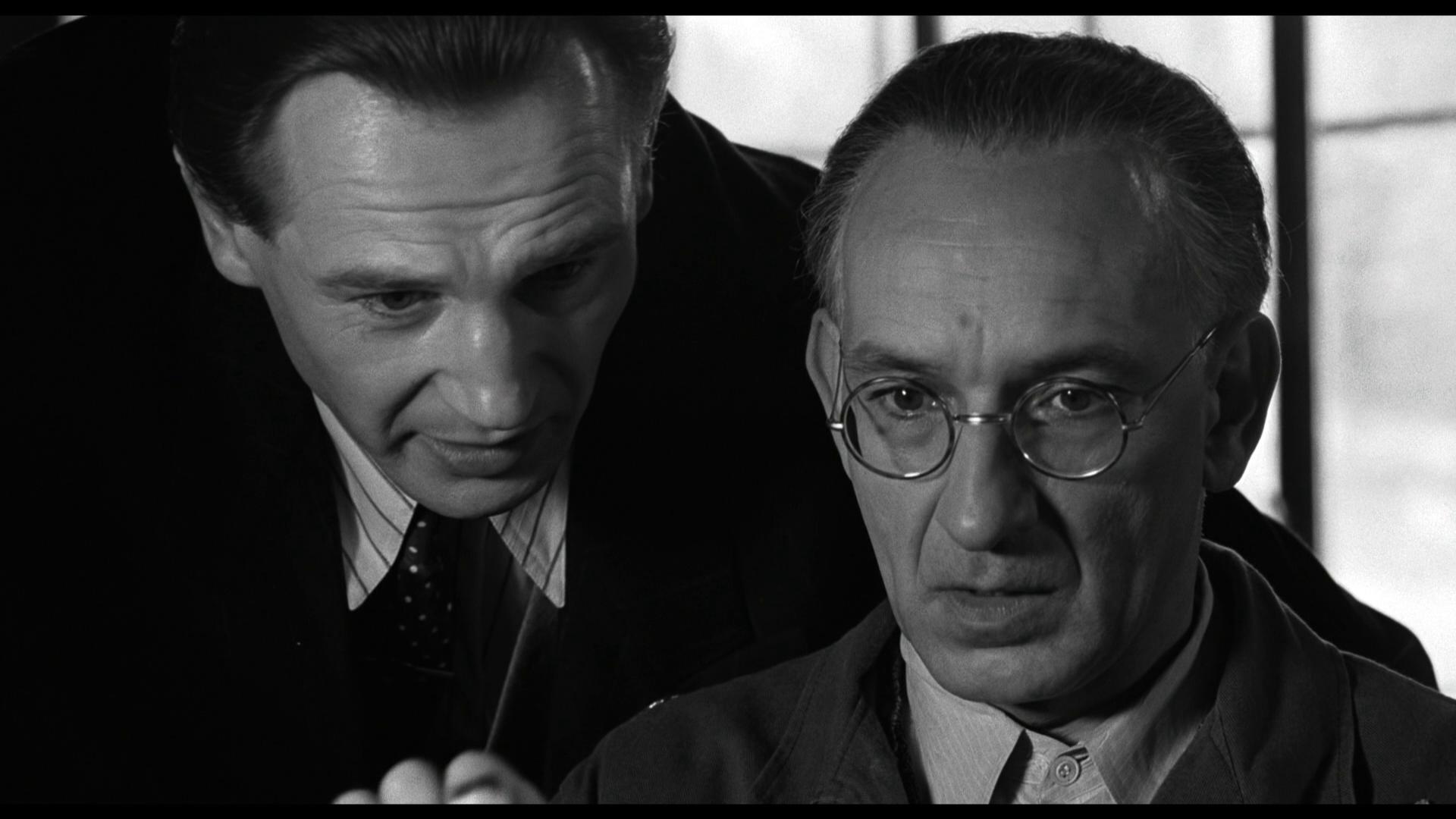