Saved! is an American teen comedy-drama that was originally released in 2004 that centralizes itself on some pretty serious religious satire.  Starring Jena Malone, Mandy Moore, Macaulay Culkin, and Mary-Louise Parker; the film touches base on a lot of things that are commonly seen as controversial amongst not only members of the Christianity faith, but teenagers who are considered to be influential.

The story of this film focuses on Mary Cummings, a teen who believes that she has been born again all throughout her life.  She is going into her senior year at American Eagle Christian High School.  As a result of the various decisions that she chooses to make during her senior year, she finds herself believing that not only she can continue to do good to help herself, but she can and will do whatever she can do to help others.  Throughout her ventures, she is confronted with ostracism, homophobia, teen pregnancy, divorce and disabilities.  All items which often spark controversy in one way or another in todays society. 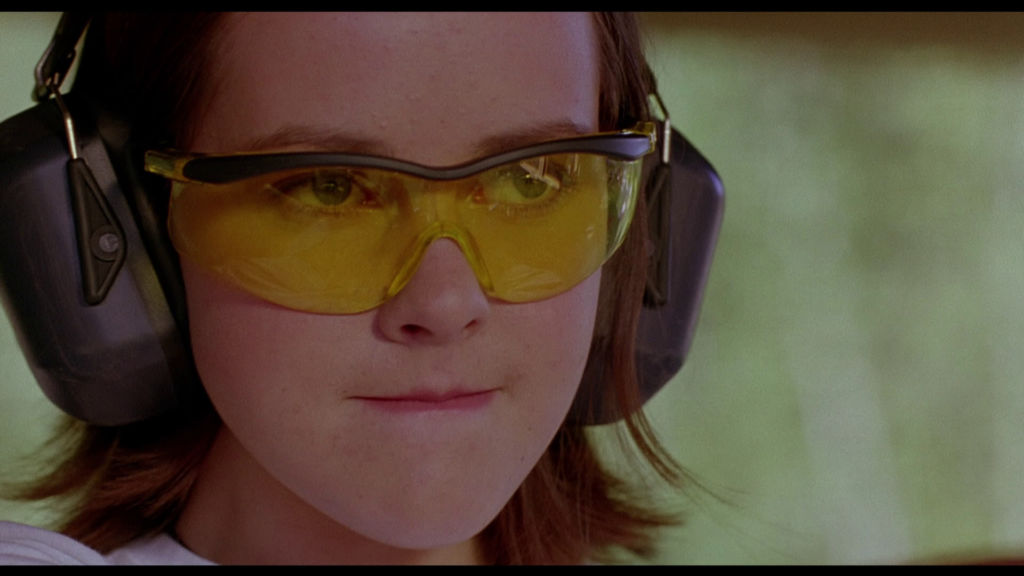 Generally speaking, I thought that Saved! was an “okay” film.  While it did touch base on a lot of things that were pretty popular topics of discussion in the early turn of the century, these topics are still rather relevant today.  This movie did an absolutely fantastic job in presenting the concept of these subjects in a relatable way to what I would consider to be their target audience.  However, I’m personally not much of a fan of the teen comedy films that are out there; so with that taken into consideration, I found myself happily distracted by my surroundings.  This is mostly because I’m clearly not in this films target audience.

But, the fact that it covers a lot of topics people ask themselves at one point or another in their lives and that it does so in a way that feels that it would be relatable to teenagers today; it really made this film an on-again/off-again enjoyable experience. 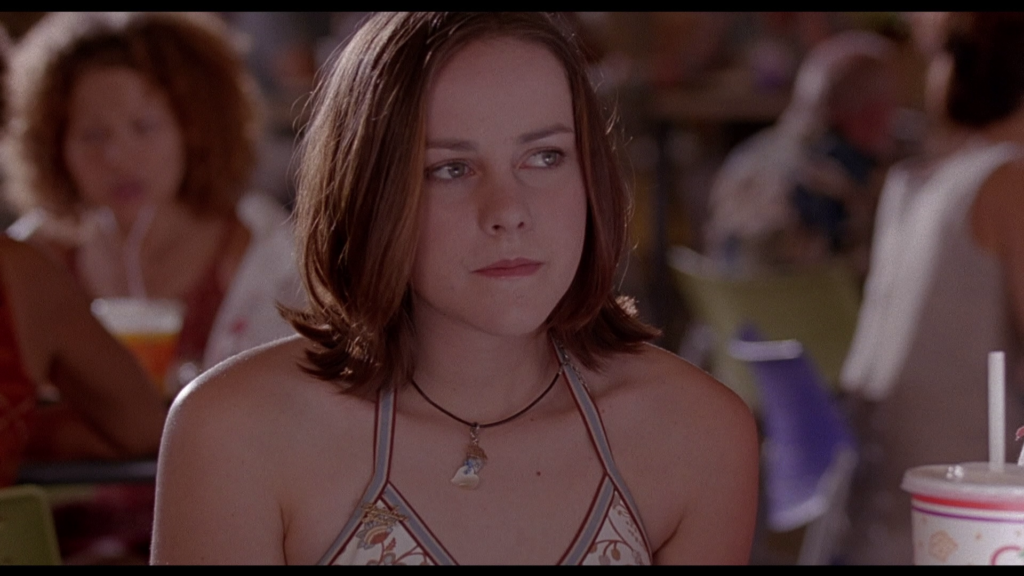 Saved! has been completely remastered from its original source to sport a 1080p resolution.  With this new scan of the film, the overall visual presentation was extremely fantastic as the colors really stood out on my television and the general scenery really popped.  Having previously seen the DVD release of this film back when it had originally came out; Olive Films really did a fantastic job with this release. 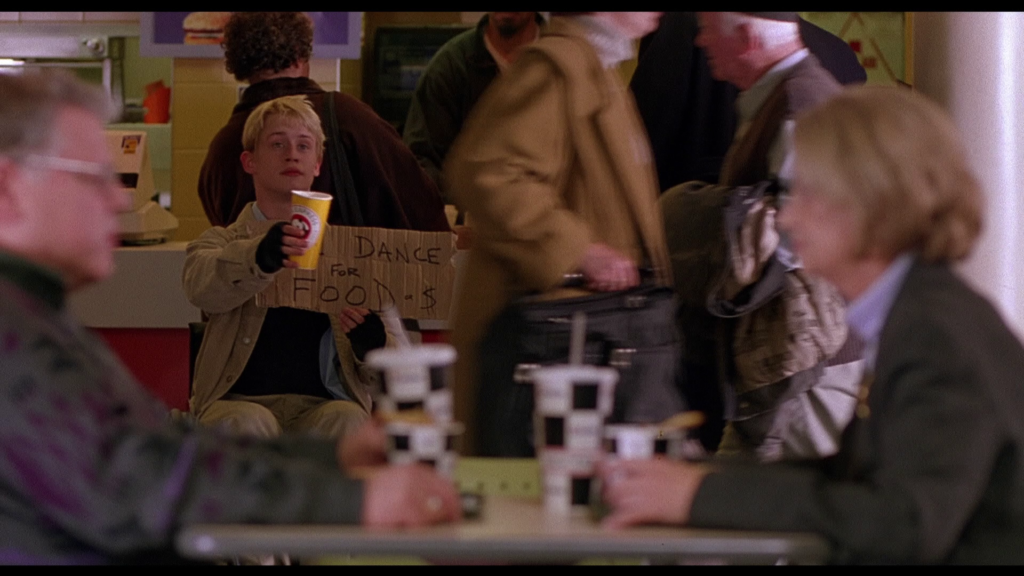 Sporting a DTS-HD Master Audio 5.1 track, Saved! sounded absolutely fantastic as it played through my home theater system.  Not only was the dialogue presented clearly, but the general ambient sounds that helped portray the scenery really stood out.  Being the first Olive Films release that I’ve experienced a track that was above a 2.0 track, this film sounded really good.  At no point did I run into an issue with having to manually adjust my volume levels as I watched; the speech and dialogue was really, really clear as they played through the Prime Bookshelf speakers that I have from SVS Audio.

While Saved! doesn’t have any sort of high-action sequences, explosions or anything of the like, the use of the DTS-HD 5.1 track for this film was exactly what I could ask for with a film like this.  Major kudos goes out to Olive Films for this release! 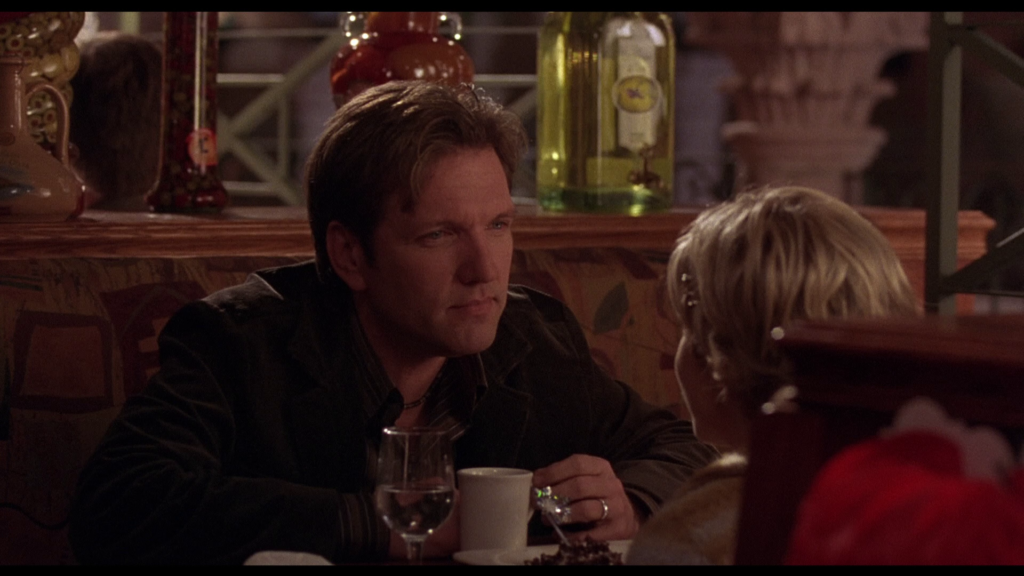 Saved! comes packaged in your standard Blu-ray amaray casing.   Contained within this release is the Blu-ray disc and nothing else extra outside of your typical promotional content.  While normally I make a comment about wishing that I could add a given release to my personal Ultraviolet library, if this release would have come with a digital redemption code, I don’t think I would have added it to my personal library.

With all of that taken into consideration, this release of Saved! is pretty lackluster as the cover-art is mirrored from its original DVD release.

While Saved! is pretty lackluster with regards to the overall release, it is also pretty barebones when it comes to additional content.  It does feature some items that I would expect to be included with a Blu-ray release however I would have loved to have seen more with this release.  Included with this release is:

As you can see, this release features what would be expected for a Blu-ray release, however I would have loved to have seen some interviews with the cast members discussion the various topics that are either controversial or considered taboo in various aspects of society. 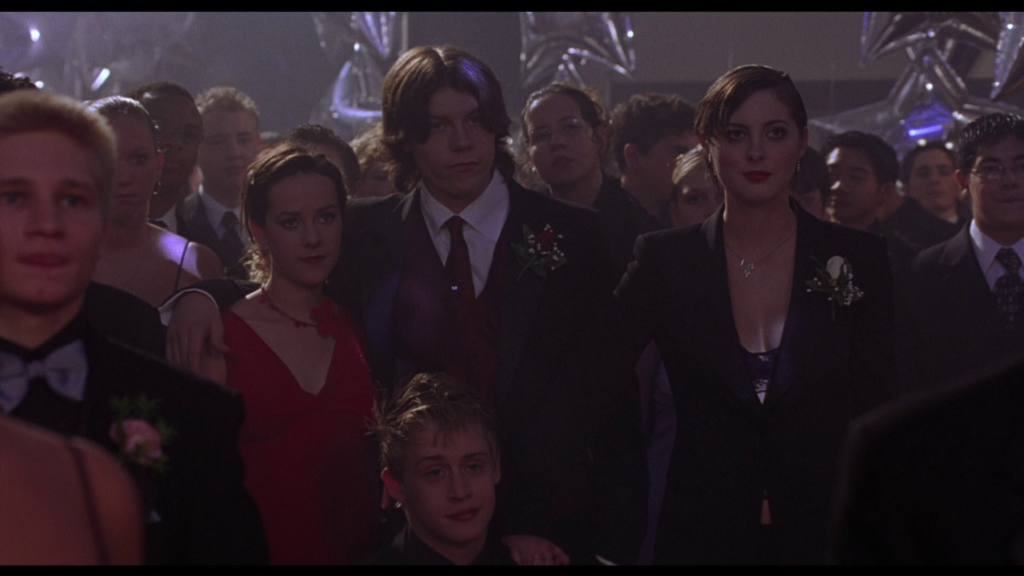 Overall, Saved! was an okay experience.  While everything with this release was both visually and audibly incredible, the overall film just wasn’t my cup of tea.  I did appreciate its coverage of things that were and continue to be a controversial item in terms of personal beliefs and how it presented it to the audience.  Topics like this are often difficult to bring up in discussion let alone in home entertainment and I feel that this movie did an amazing job at bringing them to light.

If you are someone who grew up with these people as prominent figures in entertainment and had either seen this movie when it originally came out or even have the slightest interest in checking it out, you can grab Saved! from Amazon for a pretty reasonable price.  I should note though, that Amazon is currently sold out of this release; however get your order in now before the price has any chance of increasing so you can get the lowest price guarantee.