As I sit down to write this, all I can think about is how I am going to encapsulate a movie that evokes such a raw emotional reaction while at the same time not make it simply about Brie Larson.  The problem is, it is hard to separate the two.  Brie Larson has such a knack for delivering a realistic performance that it is hard not to be awe inspired when you see it.  Her talent has grown far and wide since her days on United States of Tara onto bigger projects like Scott Pilgrim Vs. The World then inevitably Short Term 12 which is a film that gets overlooked far too often.  When you look at the way her career has grown, it came as no surprise when she was cast for the Academy Award Nominated film Room. 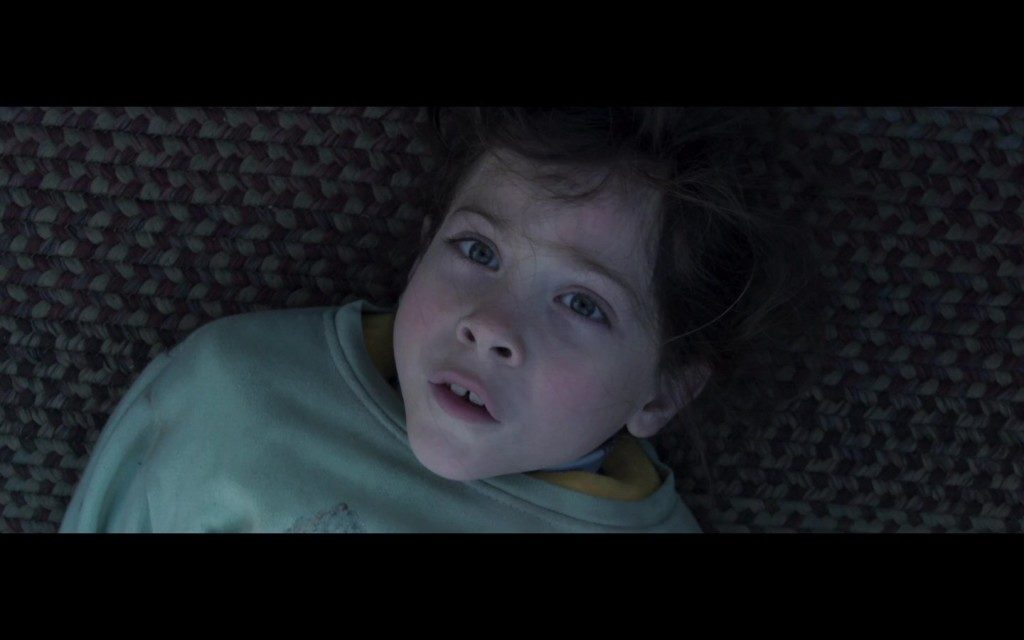 It starts with a child’s voice and a story of his beginnings.  Our story follows a young mother and her son held captive in a rather small room.  Although it is not clear right away why or how, we soon discover the true horror of the circumstances that brought them there.  As the film continues we have a story of struggle both internal and external, as our protagonists are just trying to escape. Much of the story is told through the perception of Jack (the son) and his rather limited views on the world.  The true terror comes when you start to do the math on the events that have occurred up to the starting point.  Tensions are at all time high when Jack has his fifth birthday in Room.  A plan to escape must be made if they are going to survive; however, the biggest challenge comes once they succeed. 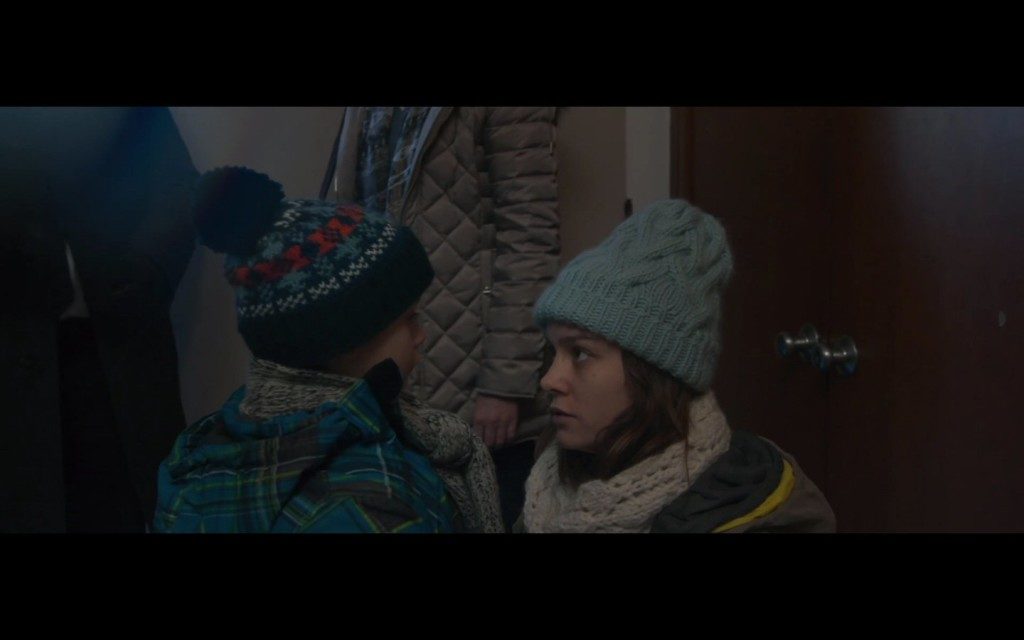 The movie was shot with a Red Epic Dragon using, at times, very tight frames from the perspective of the boy.  This technique gave the audience a unique point of view, quite different from anything the trailers had shown us.  It is because of this point of view, we are left feeling anxious, lost, and worried for the mother at all times.  It is obvious that the film-makers took great care in telling the story in such a way where the cinematography goes unnoticed most of the time.

A very simple, well timed score takes us through this incredible journey.  At times the use of silence creates an even more powerful reaction and keeps us very much in the moment. It really comes down to the spaces in between the score and the silence that creates such an emotionally stirring film. The film was transferred very well and I did not experience any issues during the viewing with any volume issues.

Not much can be said about the packaging for this film, it came in your run of the mill slip cover with the recycled blu-ray case. One complaint I do have is that (the copy I received) does not slip in and out of the slip cover without getting caught on the plastic.  Although this is not an uncommon issue, it is annoying. One thing I really did like was no stickers.  Which means none to remove that I ultimately leave on because they never come completely off.  Something should also be said about the lost art of the booklet. None of these new releases seem to  include a booklet or even a chapter list. However small it may be in the grand scheme of things, it sure does add some class. 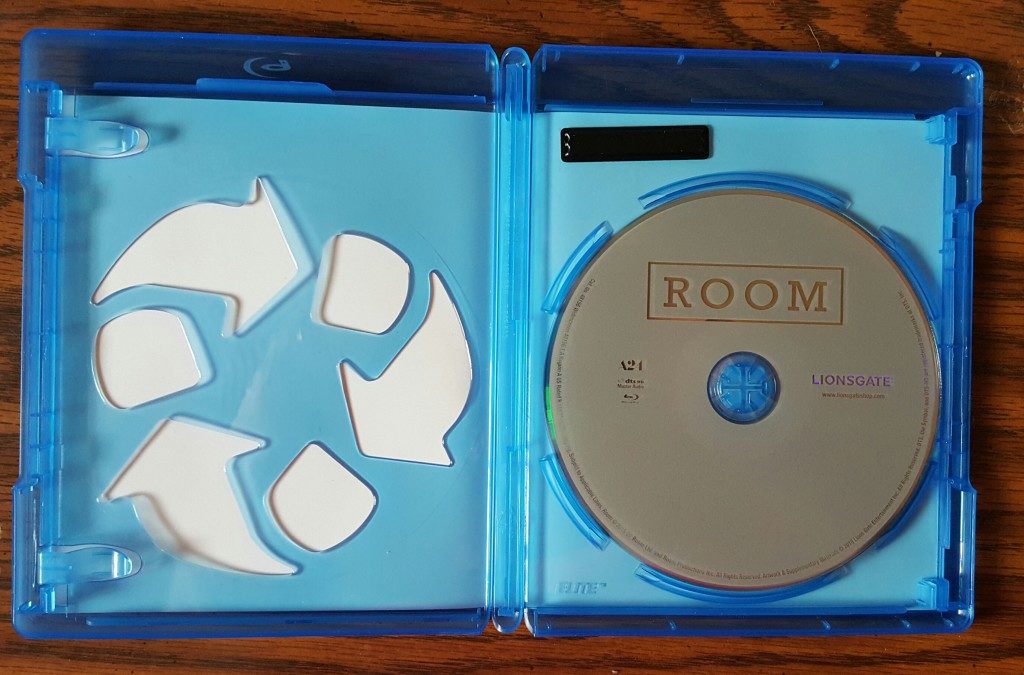 With such a critically acclaimed film you are always hoping for a decent amount of special features to be included and are often disappointed.  Although I cannot say I wasn’t hoping for more bonus features, I was happy with the features we received.  The Special Features are as follows: 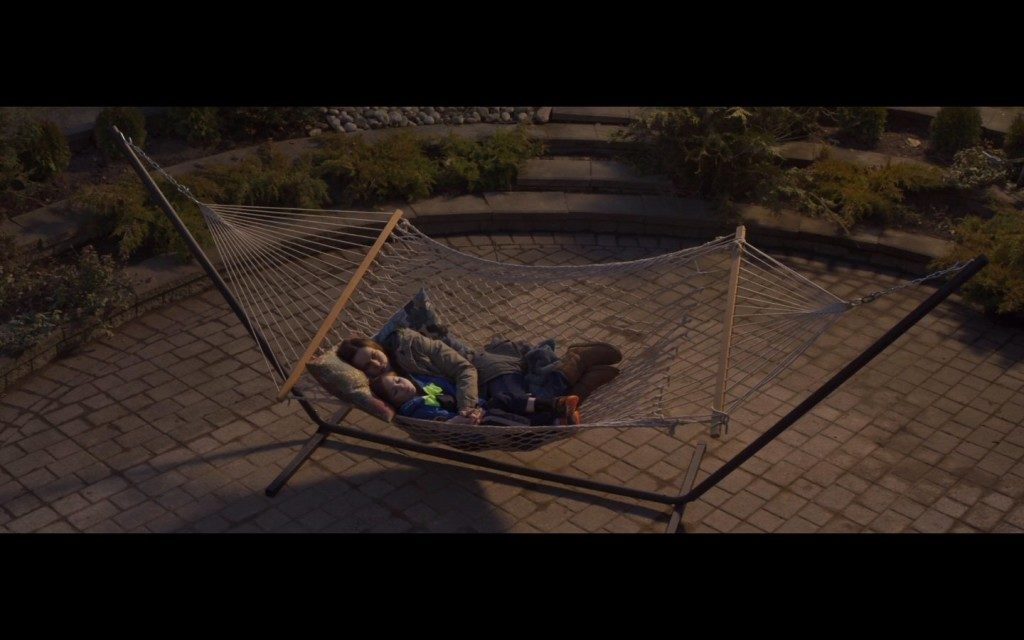 Here’s the thing, I would’ve bought this movie even if it came in a brown paper bag simply because Brie Larson’s performance is one for the ages.  However with this and many other films, the game needs to be stepped up.  Whether it is in the form of more features, a classier package, or even just a booklet, it is the collectors that ultimately shell out the money for these and treasure them.  That being said, this is an absolutely amazing film.  It evokes such a raw emotional reaction from the audience (*cough* – me) that it stays with you for quite some time.  The story is well written, well cast, and well executed.  They have done a marvelous job of bringing this novelization to life.  I highly, highly recommend the film.  However, based on the packaging and features included I am a bit disappointed.  You can purchase this edition of the film HERE.