Rings is a 2017 American supernatural psychological horror film that was directed by F. Javier Gutierrez and was written by David Loucka, Jacob Aaron Estes and Akiva Goldsman. The film stars Matilda Lutz, Alex roe, Johnny Galecki, Vincent D’Onofrio, Aimee Teegarden and Morgan and is the third film of The Ring film franchise. It takes place thirteen years after the first film The Ring and starts us off on an airplane that’s en route to Seattle. Two of the planes passengers, Carter and Kelly both discover that they had both watched Samara Morgan’s cursed videotape and they realize that their seven-day deadline is over. The plane begins to malfunction as they attempt to flee from Samara and it all starts to go down hill from there.

Principal photography for the film began on March 23, 2015 in Atlanta, Georgia after its initial announcement in 2014. Originally slated to be The Ring 3D, the film began its post-production phase in June 2015 and wrapped up in November 2016. Paramount Pictures originally slated the film for a November 13, 2016 release, however in September 2015 it was pulled from the schedule and rescheduled to be released on April 1, 2016. However, the film underwent a second rescheduling on February 17, 2016 and was scheduled to be released on October 28, 2016 to take place of Paramount’s previous October horror release staple, the Paranormal Activity series. Suffering yet another rescheduling, on September 22, 2016 it was yet again delayed to have a February 3, 2017 theatrical release; rumored that it was to avoid competition with “Ouija: Origin of Evil”, leaving it as the only horror film to have debuted around Halloween 2016 – alongside Boo! A Madea Halloween.

Rings ended up grossing approximately $83.1 million worldwide against its $25 million operating budget. In North America, it was released alongside The Space Between Us and The Comedian and was originally projected to bring in $12-14 million from the approximate 3,000 theaters playing it during opening weekend. It went on to make $13 million during opening weekend, finishing second at the box office behind Split. 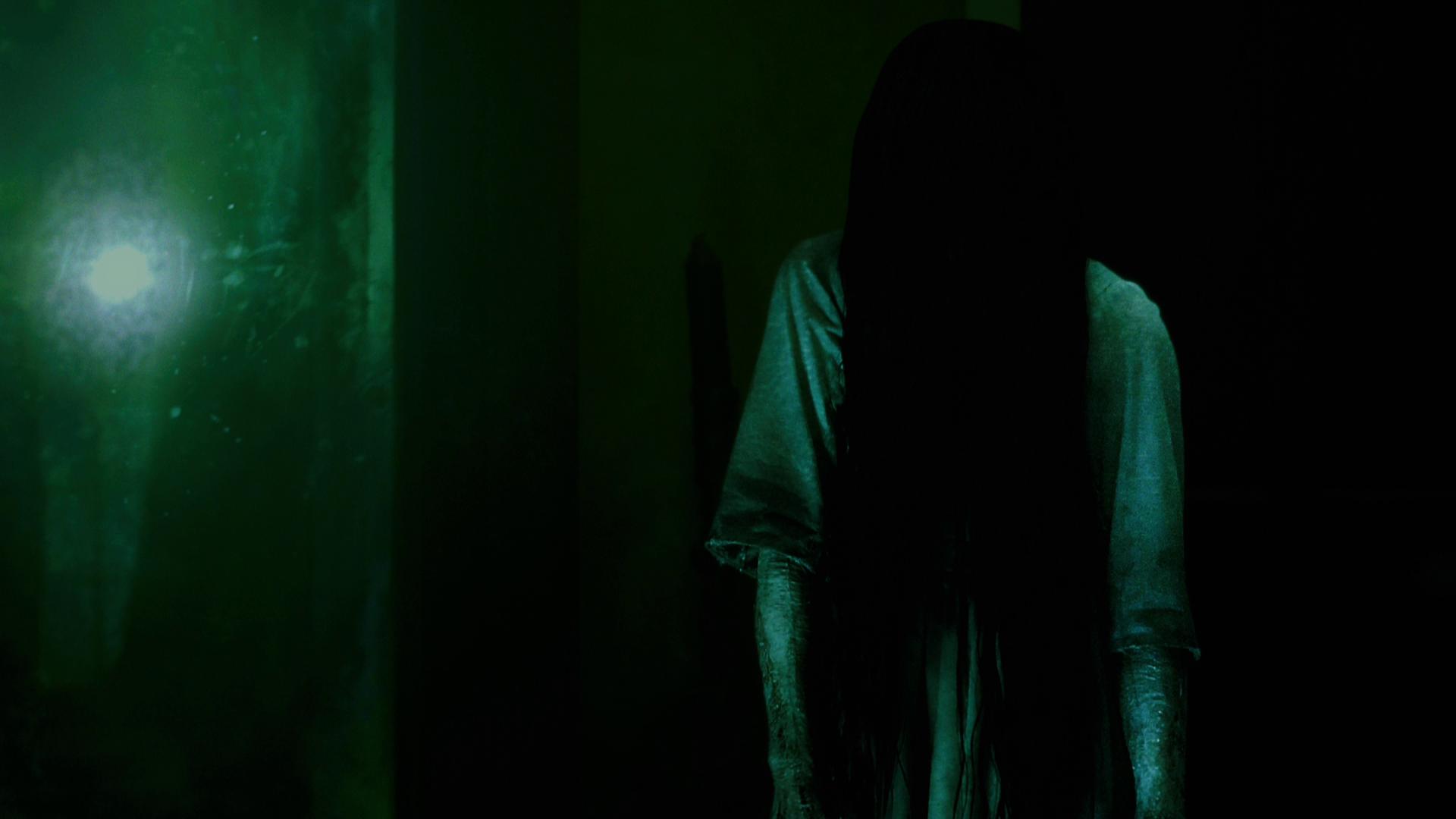 Having gone into this film completely blind, I wasn’t sure of what to expect from Rings other than the fact that this film is an obvious cash grab.  Given the success of the earlier two films coupled with the fact that the last one had been released twelve years ago, you know Hollywood is grasping at the creativity straws when they revive a series like this.  The story that’s offered isn’t all that much different from that of the original two films.  There is some slight alteration to the overall story that originated with the earlier two films; so, there’s that added edge.  The film wasn’t too bad, but it definitely wasn’t too good either.  After my wife and I watched this move, we found ourselves rather “meh”.

The overall viewing experience that Rings offers is considerably well done.  Given the fact that this is a film that features some prolific dark scenes, I expected to have some difficulty in seeing what was unfolding as the story progressed; however, that was not the case with this film.  Everything about the Blu-ray copy of Rings is done so beautifully that the picture is very clean and crisp.  I saw no distortion in the picture at all and genuinely pleased with this. 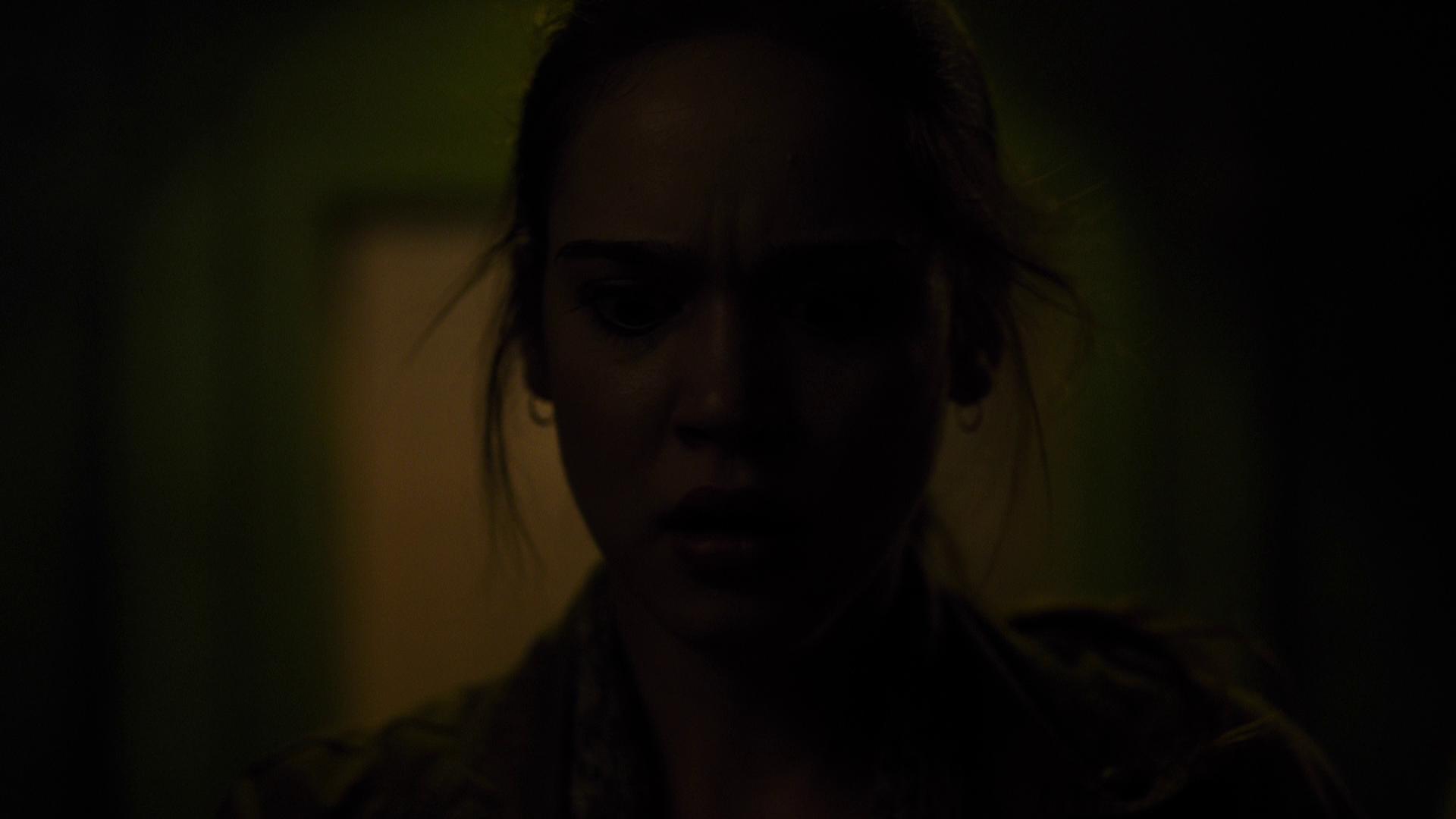 Offering a DTS-HD Master Audio 7.1 track for its main audio track, Rings offers an all out immersive experience for those with the hardware to support it.  Making use of all possible angles in the audible spectrum, it allowed for an experience that felt as if I were right there in the middle of the story.  Experiencing the fear of those who watched the infamous film from Samara as well as the overall creepiness factor of the short film itself.  The audio track that’s on the Blu-ray release is definitely top notch and offers one hell of an experience for those with the ability to make use of 7.1 audio. 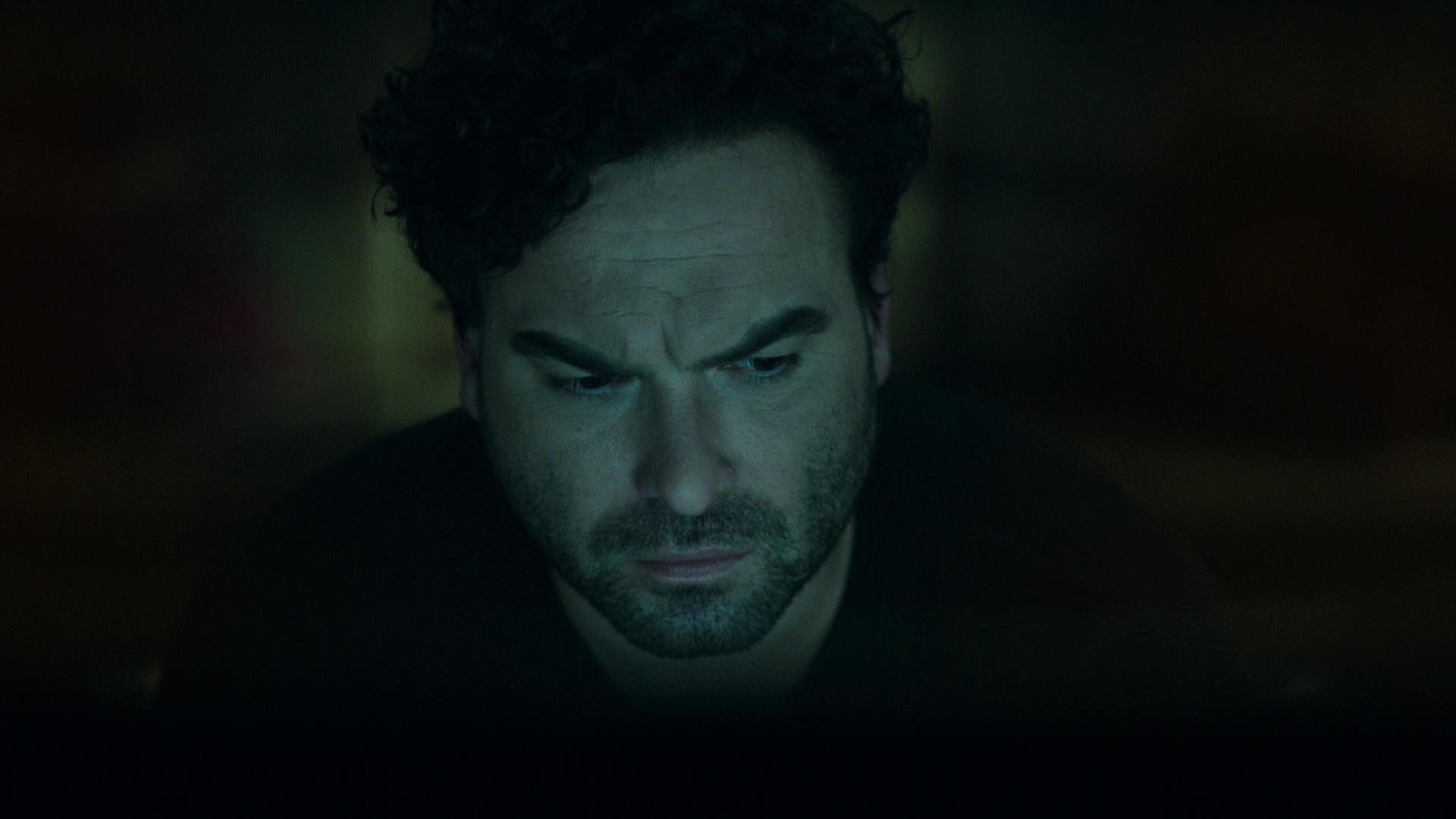 Rings comes packaged in your standard Blu-ray amaray case.  Contained within that case is the standard Blu-ray copy of the film as well as the standard DVD copy of the film.  There is also a digital copy redemption pamphlet that allows customers to add the film to their digital libraries.  As an added bonus, Paramount has also included a redemption code that allows consumers to add the first two films to their digital libraries by linking their UV account with a Paramount Films account.  It does take a bit for the films to synchronize into your UV/VUDU account, but they do show up once linked.  The discs do not feature any kind of artwork and are a standard grey/blue labeled disc for each respective copy.  There is also a slipcover that’s been made available for the initial pressing of this release. 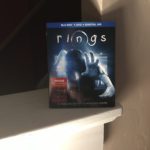 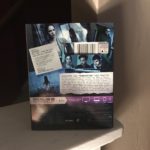 Rings offers some additional content for viewers to dive deeper into the story as well as the production of the film.  Included with this release is: 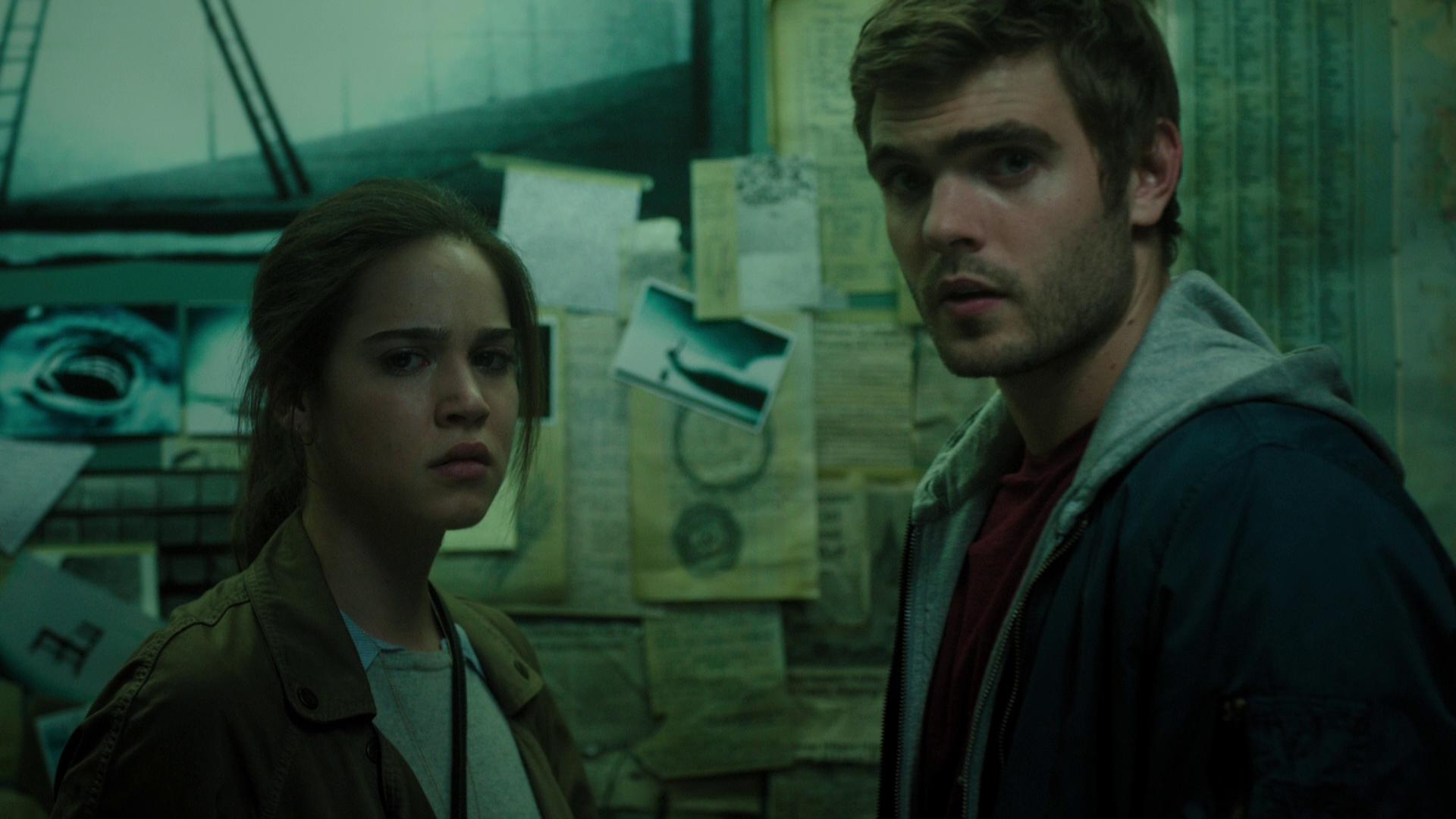 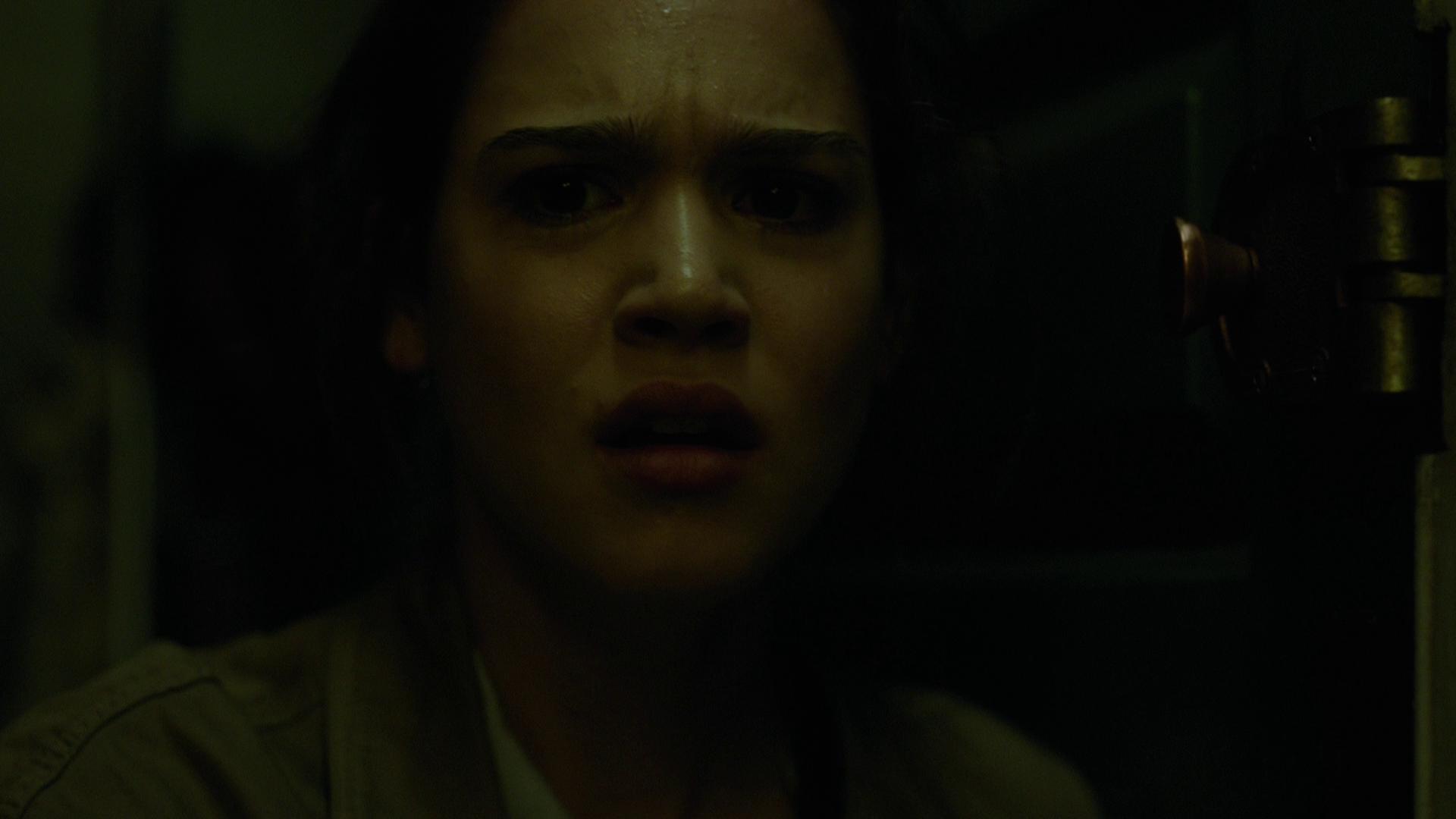 As you can see from my review above, Rings was a pretty mediocre film.  It wasn’t bad, but it definitely wasn’t good.  Basically, it was the same stuff being re-told, but with a slight twist.  The overall visual and audible presentation that the Blu-ray has to offer was extremely well done.  There’s a handful of bonus features for further exploration of this particular film of the franchise, but it isn’t anything very significant.  A few nice pieces about this movie is that it kind-of brings the series full circle (however there is the possibility for more of these films), it stars one of reddit’s favorite actors, and that they include digital copies of the first two films to be synchronized with your UV/VUDU libraries.  I wouldn’t necessarily recommend picking this film up right now, but rather wait for it to go on sale for less than $10; which is something that I don’t think will take too long. 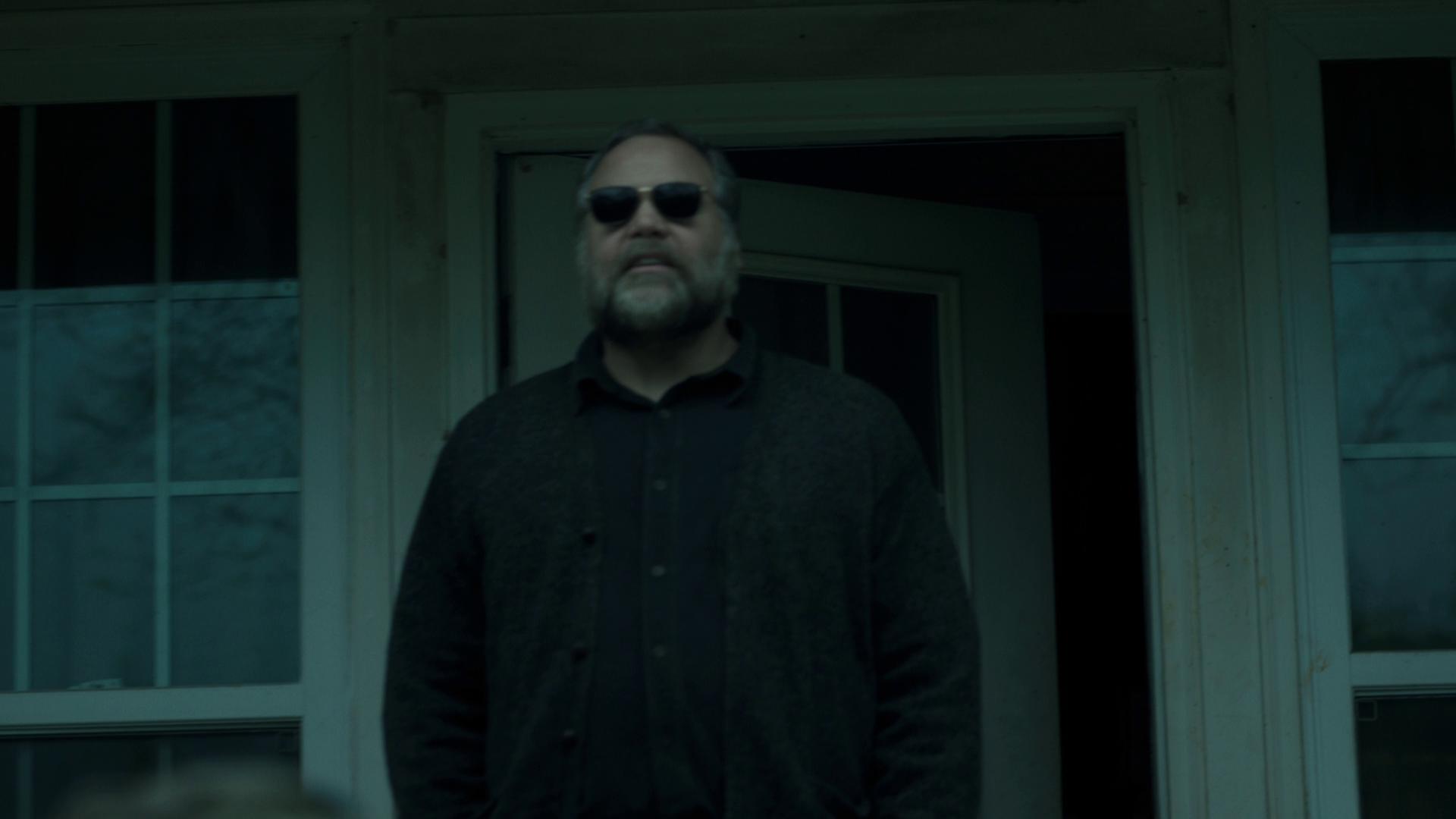