Happy Life Day and May the 4th be with you!  What is Life Day? Well it’s the Wookie holiday of course, proudly and prominently featured in the Star Wars Holiday Special.  I’m pretty sure most people have heard of Star Wars, but it is amazing just how many people have not seen (or even heard of) the Star Wars Holiday Special. A big reason for this is that it has never been officially released on home video format.  Does it deserve your attention?

In 1978 the Star Wars Holiday Special was shown as a television movie of the week. It is a musical/comedy/cartoon variety show that set in the Star Wars universe. The story itself doesn’t really press into Star Wars lore because even though Luke, Han, Leia, the Droids and Vader appear they are not the main focus of the plot. The loose story line is about Chewbacca and that he has to journey back to his home planet to celebrate Life Day with his family … Itchy, Lumpy and Malla. This made for TV movie features the first appearance of Boba Fett in a cartoon segment and Princess Leia sings the Star Wars theme song at the end. Cocaine is a hell of a drug. 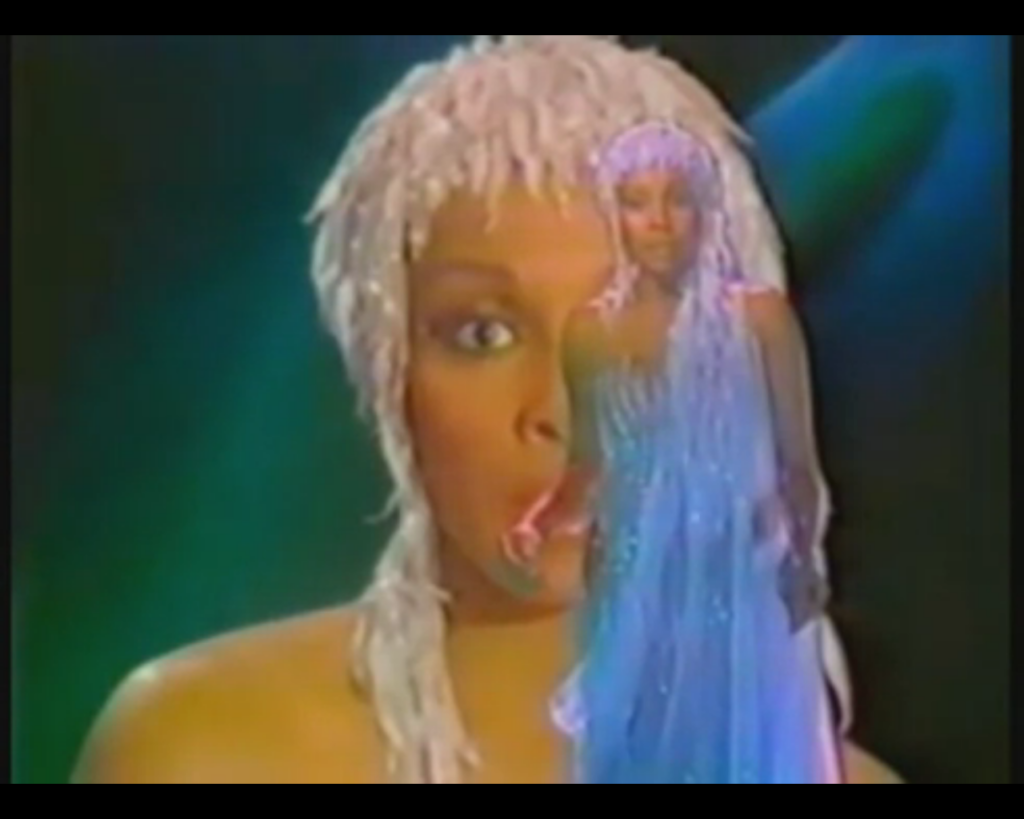 Those that are aware of the Star Wars Holiday Special know it for it’s extremely negative reception even at the time of airing. George Lucas allegedly had very little input with the films production but after his work on the prequels who knows what was in that man’s head at any given time.  We do know that bad or at least weird decisions were made, such as having main characters that do not speak, and the fact that the main human cast is Art Carney, Bea Arthur and Harvey Korman.  What casting agent thought it would be a good idea to put them as the main characters in the Star Wars universe?  Did any child at that time even know (or care) who they were?

Anyway, watching this by itself it becomes painfully clear that there isn’t much to see here except perhaps as an excuse to watch poorly written dialog and plot. The basic premise is that a family on the wookie homeworld is waiting for Han and Chewie, but something is holding our Rebel pals up and so the special literally grinds to a halt to make us watch some gymnastics,  a cooking show with a 4 armed host,  a music video by Jefferson Starship,  a cartoon, and other oddities.  It is strange to me that apparently even the makers of this Holiday Special didn’t want to spend any time with the main story. 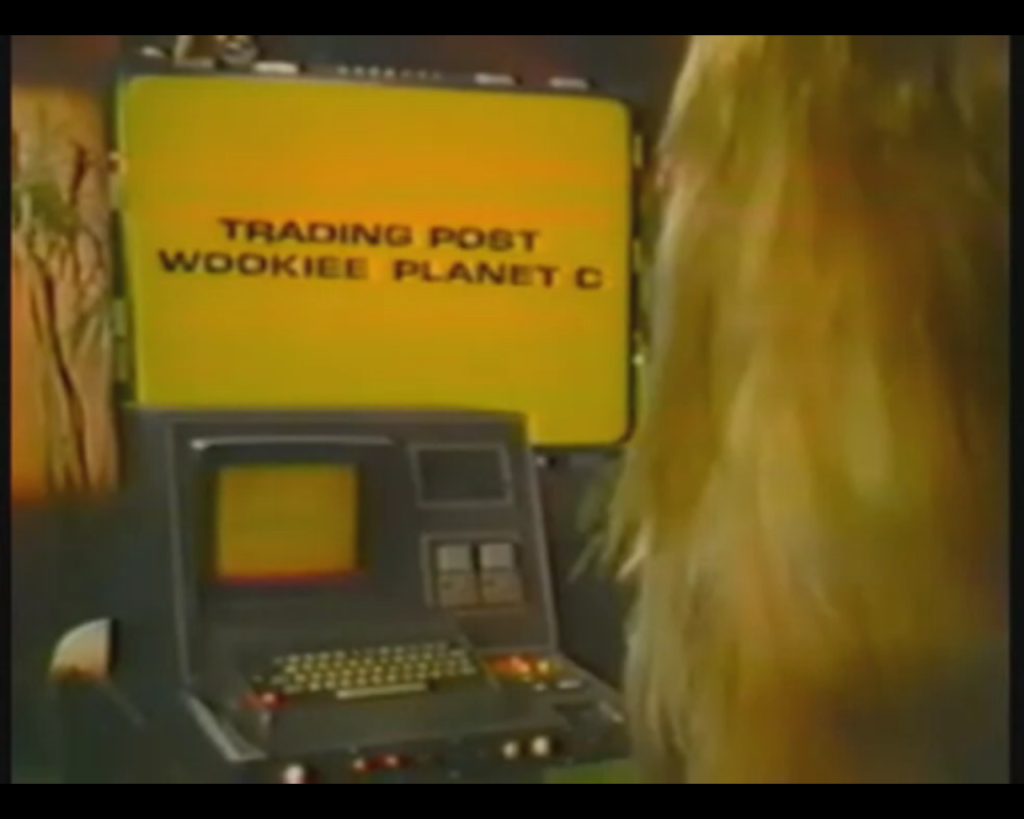 So much of the plot happens in real time and we have to sit through video instruction manuals and stormtrooper searches, and songs with terrible lyrics and singing. It’s a real slog to get through. David Hofstede, author of “What Were They Thinking?: The 100 Dumbest Events in Television History”, ranked the Star Wars Holiday Special at number one, calling it “the worst two hours of television ever.” It’s really hard to disagree with that sentiment.

Thankfully the masters of commentary Michael J.Nelson, Bill Corbett, and Kevin Murphy make it such a delight to experience this legendary cult film.  There are so many moments they make hilarious!  I laughed out loud multiple times at the jokes, songs and general witty banter from the comedy veterans.  I think my favorite part was their commentary during the commercial breaks that were included in the Video On Demand.  So many great references and observations, you can clearly see that Rifftrax is at the top of their game here. 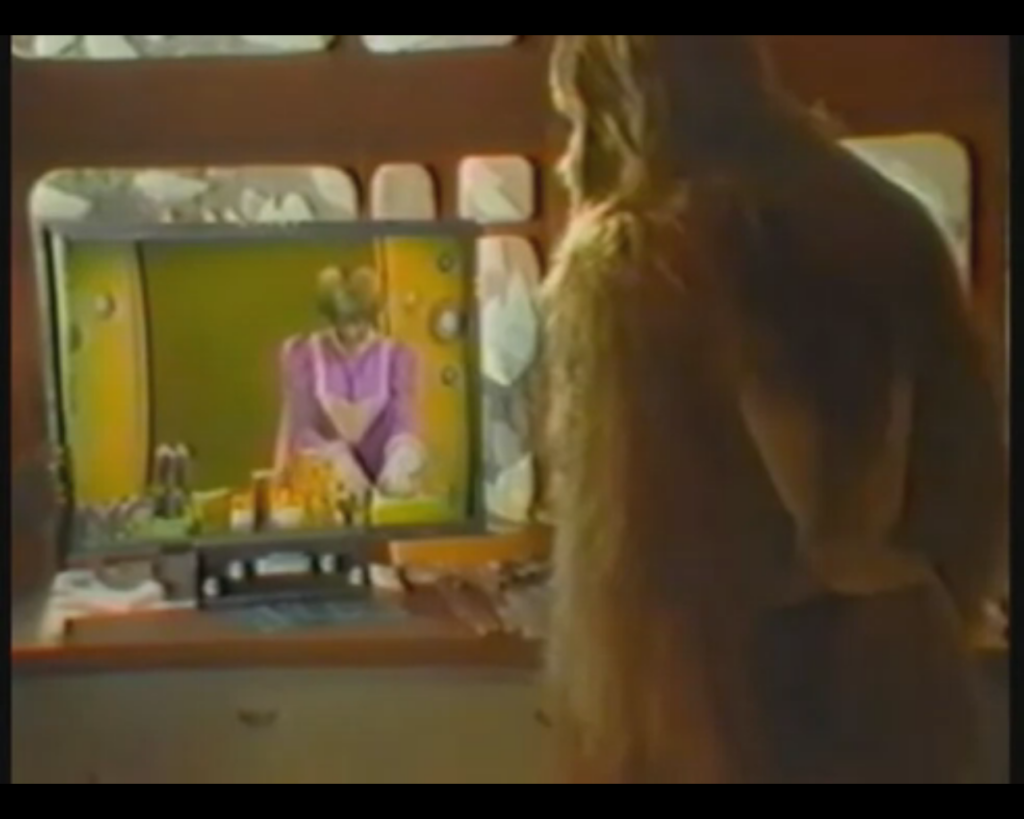 I’ll make no qualms about this, because of the fact there was no official release of the Star Wars Holiday Special every copy of it that exists is a bootleg edition, multiple generations old and therefore the quality is pretty appalling.   I mean it honestly looks poor.  This is certainly not the fault of Rifftrax.  I’m sure if you were alive in the 70’s and 80’s then you probably remember how television looked on the old tube sets.  These shows were never intended to be seen in high definition or at a large scale.  However, the Holiday Special doesn’t necessarily suffer because of the picture quality.  It suffers because it’s a terribly produced, and poorly executed bad idea that is obviously a cheap cash grab by the network.  You aren’t watching this because it has a nice picture, you are watching it because you want to laugh at how bad it is.

Rifftrax offers the following formats for download or streaming of the Star Wars Holiday Special.

The audio quality was pretty ordinary for a made for TV movie.  I mean at times I wish that I could have heard no audio especially during the songs, but everything came through just fine.  The commentary audio was good, I never had an issue hearing the guys crack wise or questioned what it was they were saying.  Quite a few times they even reference the average audio quality of the movie and joke about not hearing it correctly.  If you have seen Mystery Science Theater 3000 or Rifftrax before you know what you are getting into.  Again you aren’t watching this because it embodies the latest and greatest sounds to appease the audiophile of the family, but it is watching a bad movie and laughing because it is entertaining.

With commercials this one clocks in at practically 2 hours.  It feels like 48 hours.  It is slow and it is bad.  I’m a professional movie watcher and I know that if it weren’t for Rifftrax this would basically be insufferable.  Only the most hard core Star Wars fan or bad movie fan would be able to stomach it.  However considering the entertainment value and laughs that I got out of it because of Rifftrax I highly recommend a purchase from them.  If you have never seen the Star Wars Holiday Special you HAVE to see it.  If you have seen it before you probably vowed to never watch it again, but honestly there is so much to get here from the Rifftrax crew that you really need to see it with their commentary.    They really make the difference here.  It is a way to watch a horrendous train wreck, a cult classic, a real stain on the good name of Star Wars and actually have a good time.  It’s like hanging out with your favorite friends, watching a movie, and laughing at all the inside jokes.  Life is short folks, it has it’s ups and downs.  Why not take a couple hours out of your busy schedule, relax and laugh for a bit?  The Rifftrax Star Wars Holiday Special made that happen for me, perhaps it will make it possible for you too.

Note: This Streaming Video On Demand was sent to us for review purposes. This has not affected our judgement, rating or editorial process in any way. Please contact us if you have any questions regarding this process.