Regression sort of slid into the cracks it seems, as it released with less fanfare than I would have expected. The film stars Ethan Hawke and Emma Watson (both of whom I am a fan of), and is directed by Alejandro Amenábar, who did another favorite horror film of mine, The Others. So was this film deserving a more pronounced release? Or is there a reason that it wasn’t hyped? Let’s find out. 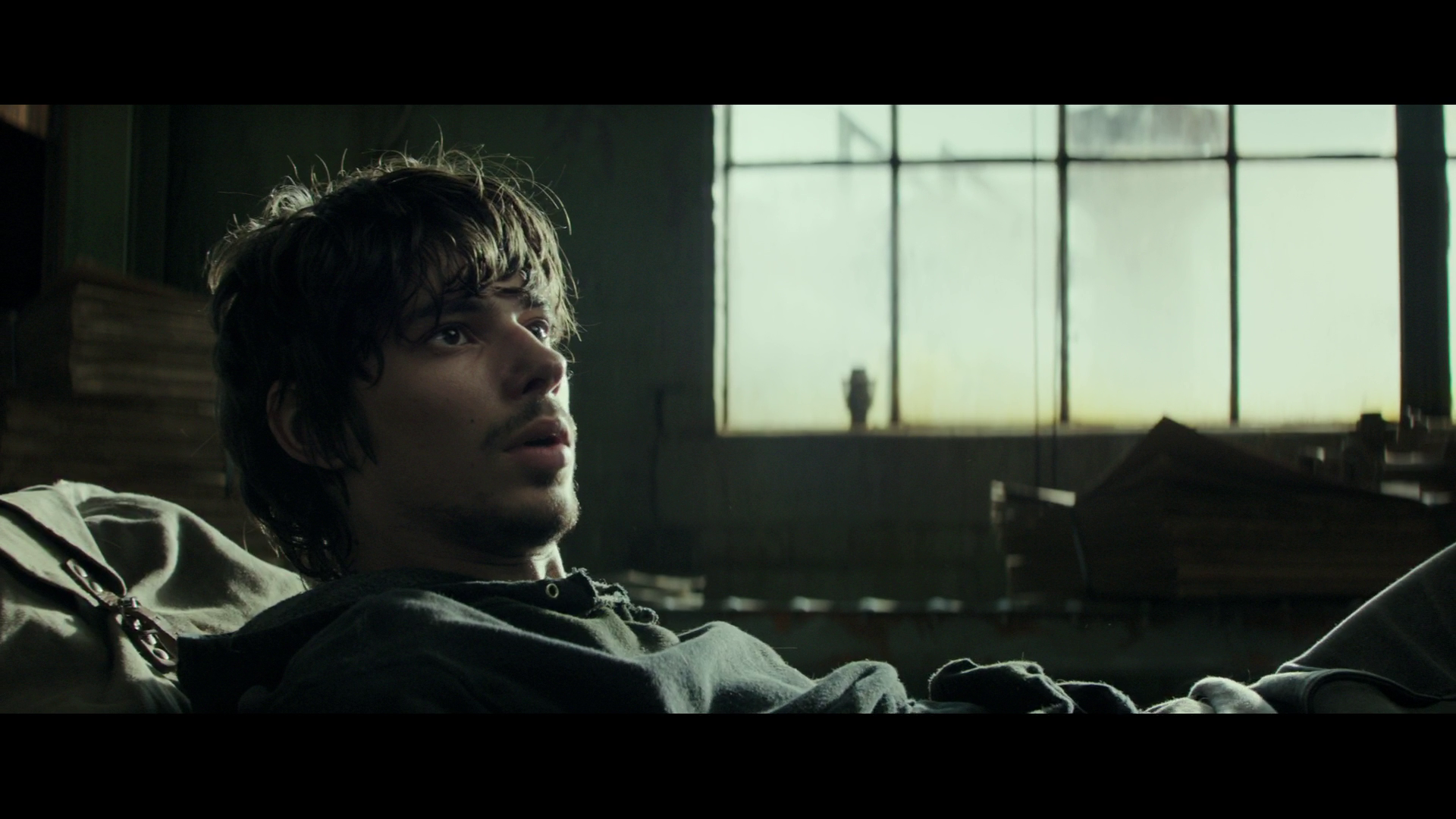 When Angela (Watson) accuses her father of assault tied to a Satanic Cult, he doesn’t remember a thing, but still claims to be guilty. Detective Bruce Kenner (Hawke) is called in to get to the bottom of the case. With the help of a psychiatrist named Kenneth Raines (played by David Thewlis, of Harry Potter fame), they use regression therapy to try and draw out any repressed memories that may root out what really happened. But are regressed memories enough to get to the bottom of a potential nationwide Satanic Cult uprising? Can Kenner keep his cool when he starts to see signs of cult followers following him?

Going into this film blind, I had fairly high expectations. With the pedigree that the cast and crew bring to the table, a certain level of  storytelling is to be expected. Emma Watson and Ethan Hawke are as good as ever in this film, in fact, the acting across the board is very real and believable. There are plot twists along the way, and chances are you will see them coming, but apart from that, this film is fairly well put together. Kenner’s descent into paranoia while working the case is claustrophobic and anxiety inducing, and Emma Watson plays Angela perfectly, in a role that is new and refreshing for her to take.

The concept of regression therapy to prove a man’s guilt in a case like this hasn’t really been done all that much in cinema, and is a pretty cool device used in lieu of flashbacks and keeps the audience wondering if they can trust what they see. Regression is a fun thriller that will keep you interested and might just unsettle you along the way. 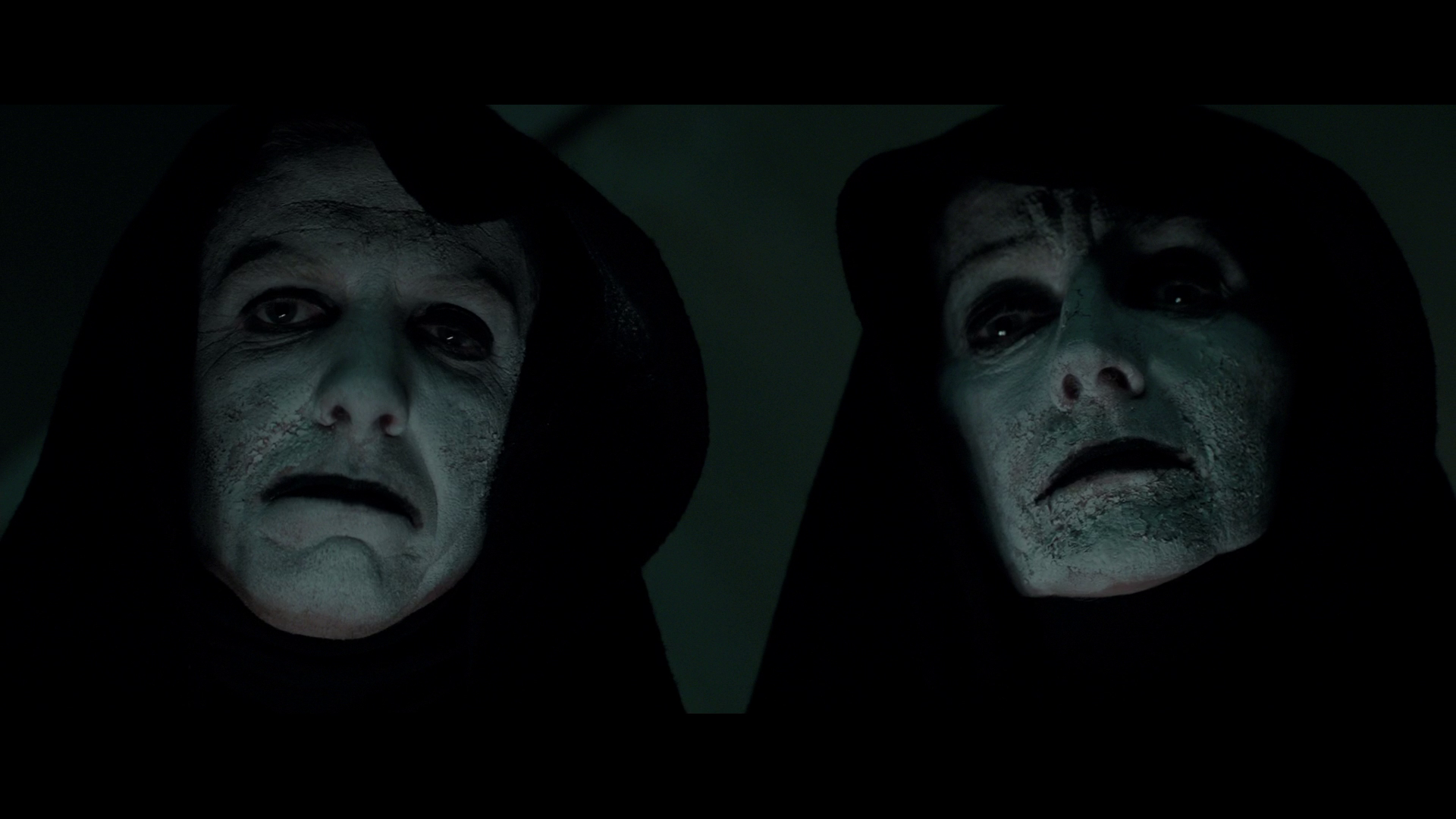 Regression is a dark film, both in tone and in color range. Most of this film takes place in low light conditions, and, even when daylight is present, a gritty tone is set to the film. This is, of course, a design call used to keep the viewer feeling a constant feeling of dread throughout the film.

So, as a byproduct of such a dark film, there are not a lot of bright colors in this one. In fact, there are mostly shades of grey and black and red. Even so, the darks remain true and look good, without washing out, and the contrast is pretty good all around. The sharpness never suffers, which is good to see. 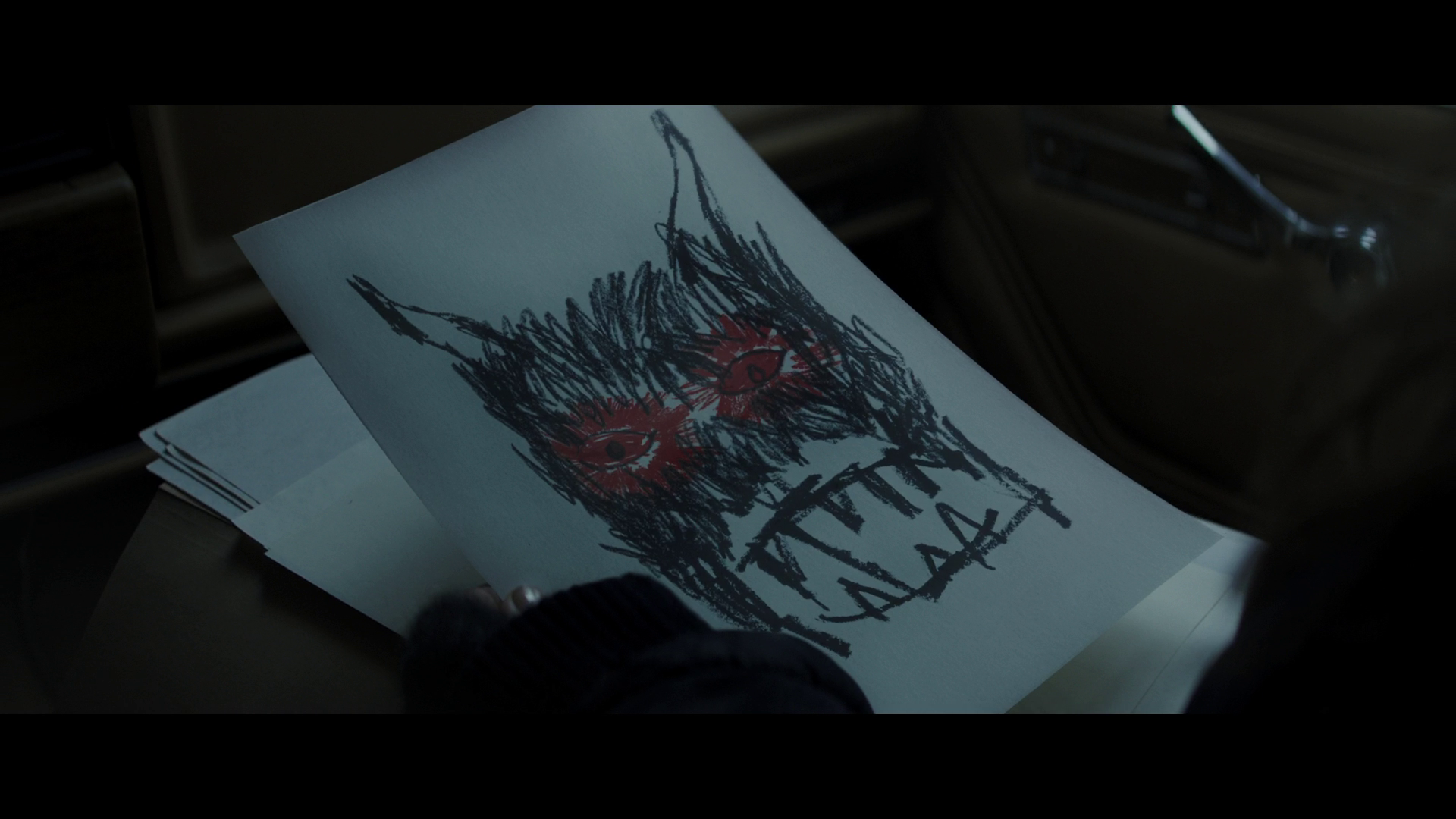 Featuring a DTS-HD Master Audio 5.1 lossless track, the audio for this film might be one of the bigger draws to see it. During several scenes, the track uses every channel, weaving together an audio narrative of the scene playing out on screen. Voices and effects follow along ghostly paths as Kenner replays an unsettling interview as he walks around the crime scene, putting you in three places at once, in the interview panel, with Kenner at the present day scene, and at the scene of the Cult ritual as it takes place. It’s really impressive and was one of the more praiseworthy parts of the movie. 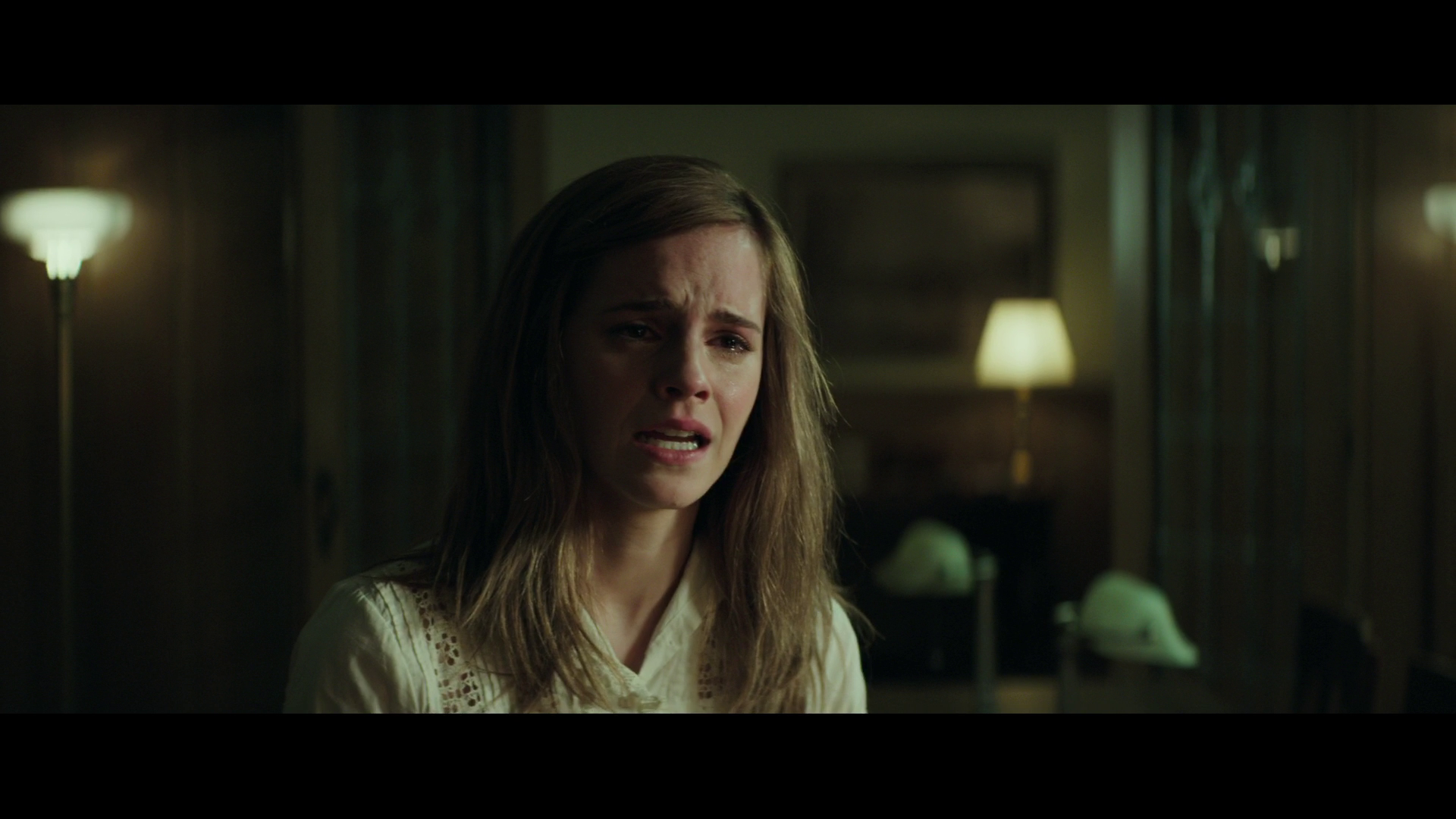 Unfortunately, there’s not a lot of extra features with this set. You get a UV copy of the film, as well as four short featurettes, which are interesting to watch, but won’t keep you company for very long.

The packaging is a standard Eco-friendly Amaray, with single sided art and art on the disc. 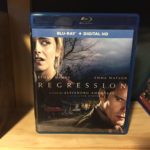 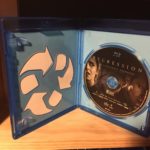 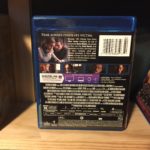 While I’ll admit this isn’t likely to top any best horror lists for this year, Regression was still an interesting watch, and I enjoyed my time with it. It goes to dark places and depicts a pretty interesting dive into paranoia, all while having some truly great sound design. Regression is worth a pickup.