A lot of us have found ourselves asking what it would be like to be involved with the movie industry in any capacity. Whether it be production, acting, or advertising, we know it has the potential for providing that lavish lifestyle we all secretly want.

The Ratings Game certainly covers that in a lot of aspects that seem to be true to opportunities in Hollywood today. Starring Danny DeVito as Vic DeSalvo, a producer who has a relentless passion to make it big in Hollywood. He goes through the normal chain of events of throwing his scripts from one executive to another to ultimately be turned down at each and every attempt.

Just when things were starting to look bad for Vic and his dreams, he meets a second-rate executed who had recently become separated from his company. Seeking vindication, he and Vic work together to arrange for a pilot episode from one of Vic’s scripts. Of course, after the initial release of his show; he received a decent amount of negative feedback. However, Vic uses this as an opportunity for inspiration and continues to strive for his dream. Will his continued attempts at making it big land him a success or will he ultimately fail? 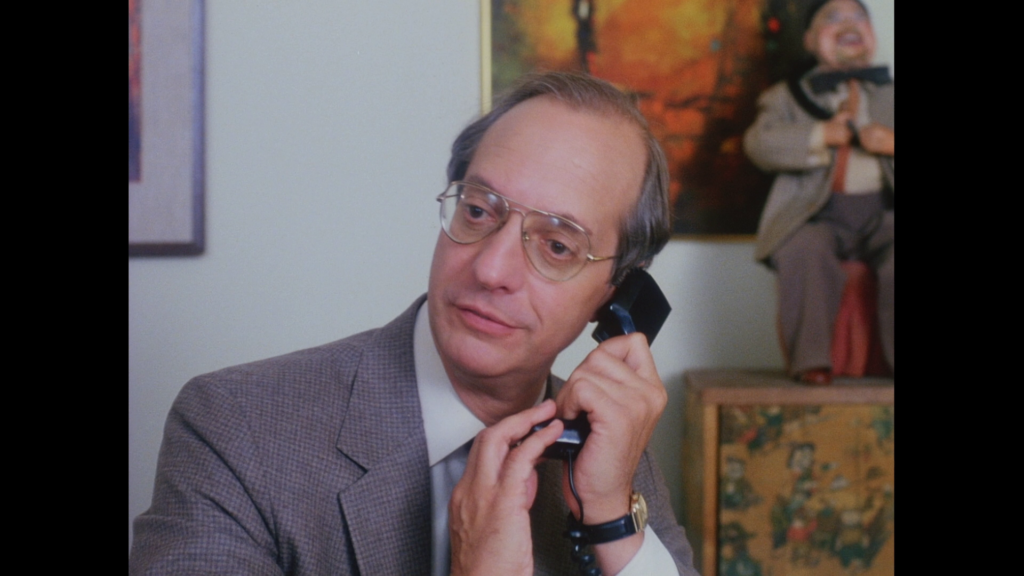 The Movie Itself (4/5):
Overall, The Ratings Game wasn’t a bad movie at all. It had a fair amount of humor and general seriousness, especially when it comes to someone who is pursuing their life long goal at being happy with their career path. The inclusion of Rhea Perlman in this film made for an added bonus as I had no idea she was in this movie until this copy arrived at my doorstep. She’s always had this cocky, in-your-face sense of attitude in the various things I’ve seen her in and I have grown to love her acting.

The Ratings Game was actually the first original movie to be financed by Showtime. This feature also marks Danny DeVito’s debut as a film director, bringing in a few awards for the WGA Award for Best Original TV Comedy Movie, an International TV Movie Festival Award for Best Comedy and a Writers Guild Award was awarded to the writers Michael Barrie and Jim Mulholland.

As I watched The Ratings Game, I couldn’t help but sit and smile. The entire film felt very much like one of the classic TV comedies that I had grown up with. If you’re a fan of some silly comedy or even slightly interested in seeing some of the inner-workings of the film industry, then definitely check it out. 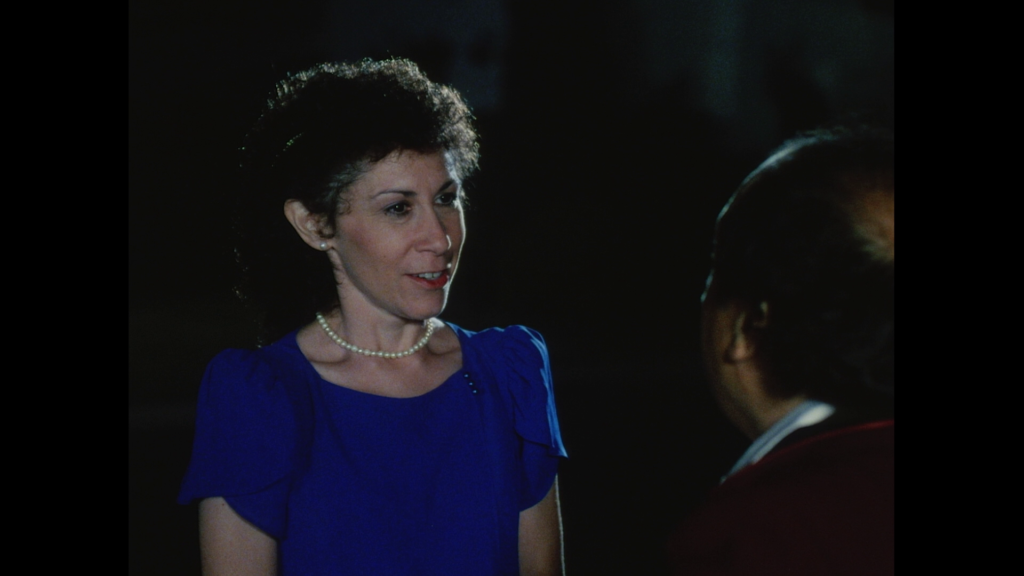 Picture Quality (5/5):
Just like my previous experiences with Olive Films releases, the overall video quality was exactly what you would expect with a Blu-ray release of a film. The clarity and overall imagery of The Ratings Game was spectacular as I was able make out everything that was being presented to me visually. The colors of this film really stood out considering the age of this film and the fact that it originated as a made-for-TV movie. It really is nice to see that films like this are getting the visual tender, love and care that they deserve as they are being produced to be released in this format. 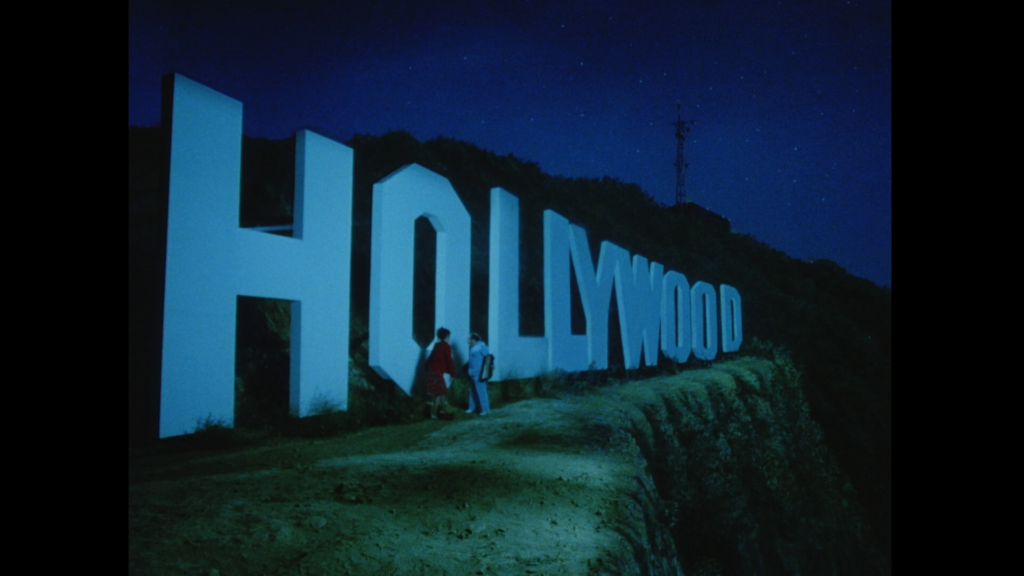 Audio Quality (2.5/5):
Must like my previous experiences with Olive Films releases, it seems to be the trend that they continue to utilize a 2.0 audio track. I’m not sure if this is a direct result of the source material that they’re working with; however I am a firm believer that if you’re going through and re-mastering a release in its entirety, put forth the necessary effort to deliver a quality release for your audience. If you’re releasing a film on Blu-ray, the audio track must be a 5.1 track. The inclusion of a 5.1 track, at a minimum, allows your audience to become more immersed in their at-home theatrical experience and really gain an appreciation for the films that you’re putting out. When you’re limited to such a low-quality audio track, it really deteriorates the experience and causes issues in understanding what’s happening.

With the use of the 2.0 track, I continued to find myself having to manually adjust my audio levels so I could make sure I heard everything as it used the front-two speakers of my system and I’m sitting across the room on my couch as I watched. 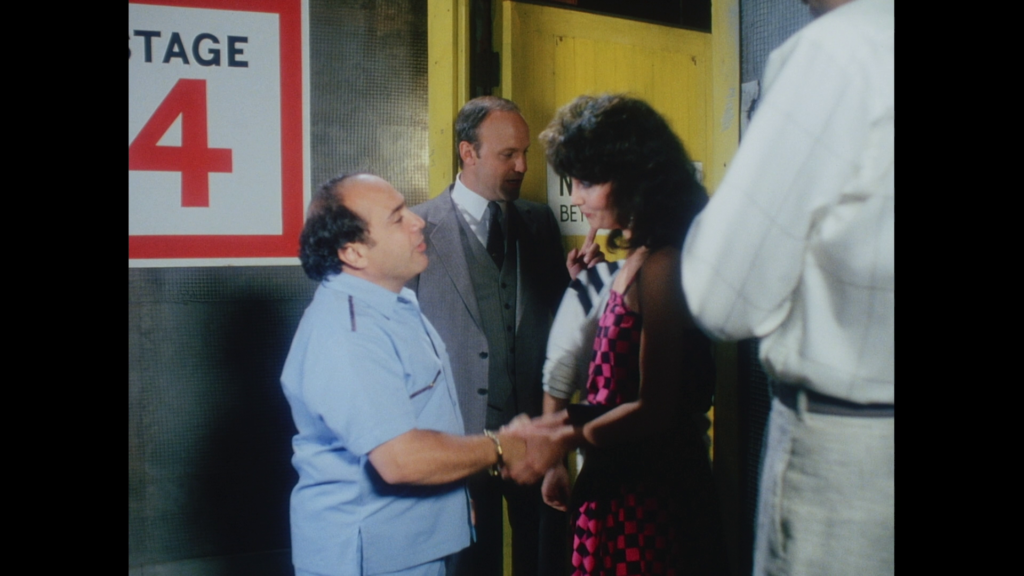 The Packaging (3.5/5):
This release of The Ratings Game comes packaged in your standard Blu-ray amaray casing. There is no slipcover for this release, however included within the packaging is a booklet that features various aspects of the film.

Special Features (5/5):
Unlike my previous experiences with Olive Films releases, this release of The Ratings Game comes with some bonus content.  And to my surprise it is exactly what I was looking for with this release.  The additional content included is: 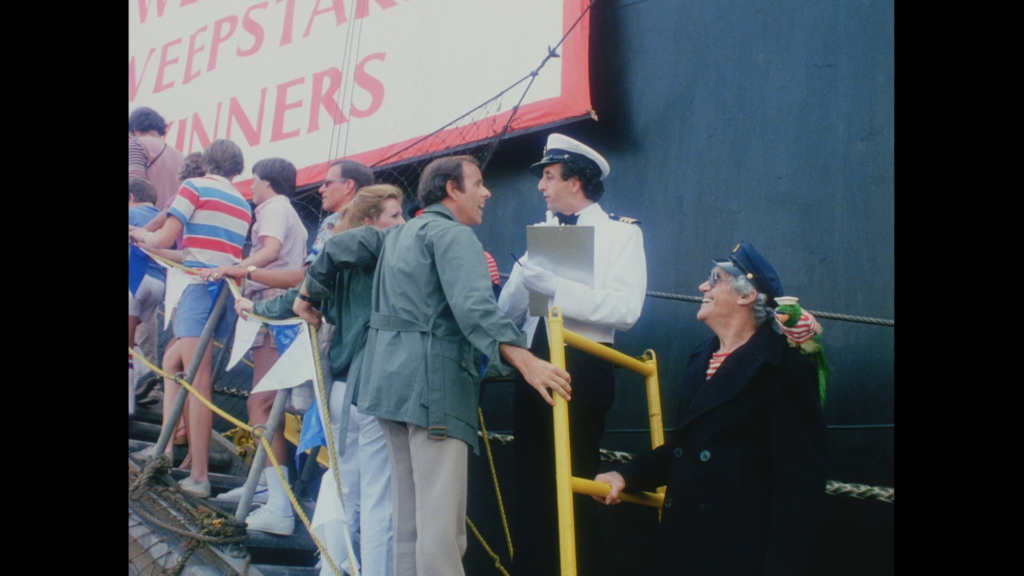 Final Thoughts:
Generally, I found myself really enjoying The Ratings Game. It was a nicely done romantic comedy film that didn’t play into the romantic part too terribly much. Featuring two of my favorite stars, Danny DeVito and Rhea Perlman, I knew I was going to get some great laughs when I saw that I had the opportunity to watch this. The overall video quality of this film was beautiful and crisp; however the overall audio quality left a lot to be begged for. Additional content on this release was extremely minimal, I would have seen some other things outside of the trailer. Maybe some behind the scenes content or even some interviews DeVito or Perlman since this was a remaster of the original source. If you’re going to celebrate a films release in the capacity where a remaster is done, throw in some extra stuff to help celebrate the films release. Right now, this film is listed for $18.99 on Amazon. If you have an interest in checking this release out, I’d highly recommend waiting for it to go on sale. 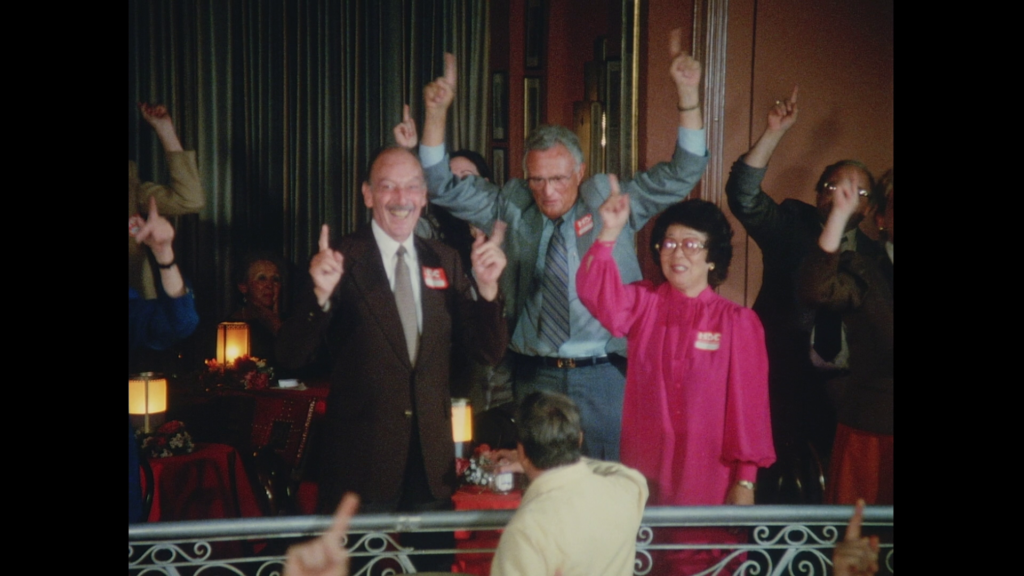