Rage of Honor was released in 1987, right in the heyday of America’s fascination with Ninja/Martial Arts films. Starring Sho Kosugi (Pray For Death), a huge martial arts star, and directed by Gordon Hessler (The Golden Voyage of Sinbad) with a score by the famous cult-movie composer Stelvio Cipriani, it is a perfect storm of cheese. There are plenty of poorly executed effects, with gunshots being especially hilarious in execution. Have you ever seen a gun shoot someone with no smoke, no kickback, and an overly dramatic reaction from the victim? You have now. 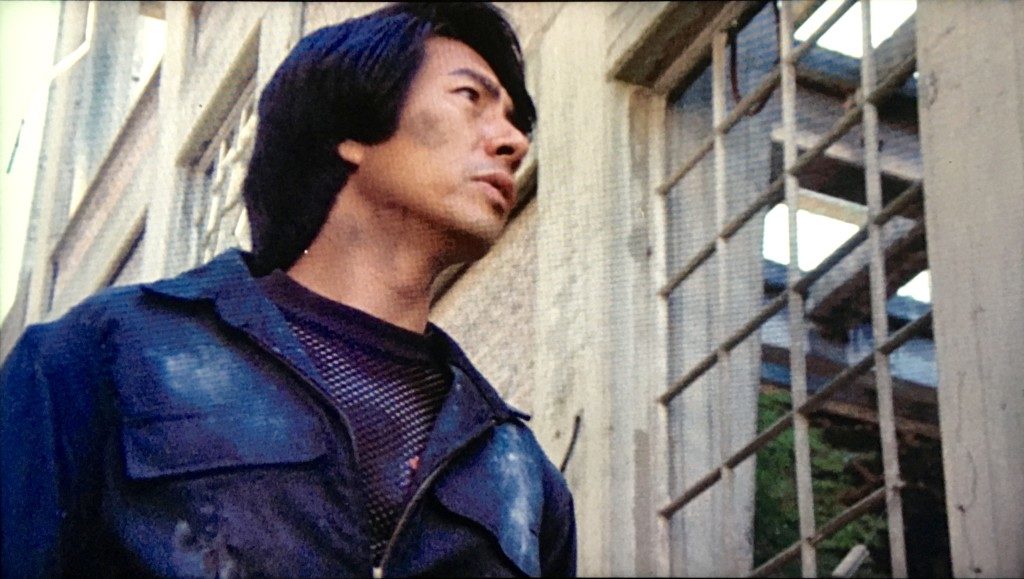 Rage of Honor is definitely a fun movie, and that is the term that most critics use for a movie that is not very good. I am a critic, and yes, I am doing the same here. It is not good, but it was not intended to be Citizen Kane. The intention was to make a fun action martial arts movie with a great 80s soundtrack, and it delivers.

The film follows Shiro (played by Kosugi), an ex federal agent who lost his partner in a drug bust gone wrong. Shiro goes rogue, and throws away the rules he used to live by to hunt down the men who killed his partner. It is a classic tale of revenge. There is not much more to the plot than that, so it is a fairly simple movie to give a review on. That being said, there are some excellent moments, including the use of nunchucks, throwing stars, plenty of guns and explosives, and boats. Who doesn’t love a good boat chase? 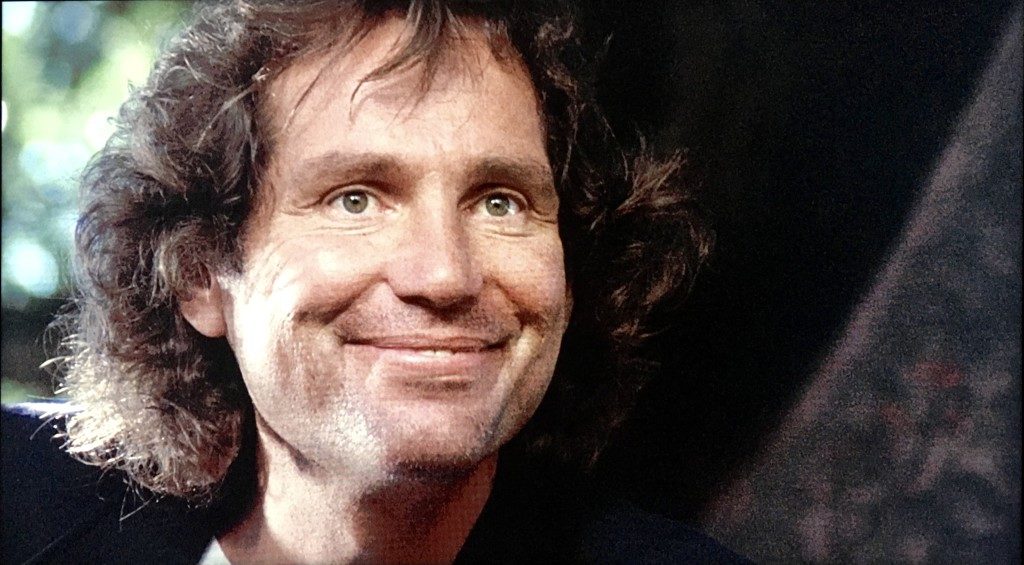 The film follows Shiro as he makes his way from the city to the jungles of South America, so it makes for some great scenery as the movie pushes forward. The dialogue is cringe-worthy, the action is fast-paced and jam packed, and the movie moves along at a very brisk pace, making 92 minutes feel like a 30 minute TV show. Rage of Honor is one of the better films for its genre, but there have been better performances by Kosugi.I scored this one objectively within the realm of cult cinema, to give it a fair chance amongst its peers. For what it’s worth, I would definitely sit down with some friends and have a blast watching this film, but on its own it does not stand out as a masterpiece of the genre.

Rage of Honor is not going to win any awards for picture quality, and it falls into the typical cult cinema category of “We’re just lucky that it’s on Blu-ray”. It is heavy with grain and noise, and there are plenty of film artifacts, which is typical for a lesser known title from this era. Some scenes look better than others and the picture quality can be inconsistent. However, this is typical for a film like Rage of Honor, and Arrow Video does the best that they can with their transfer from original MGM film elements. 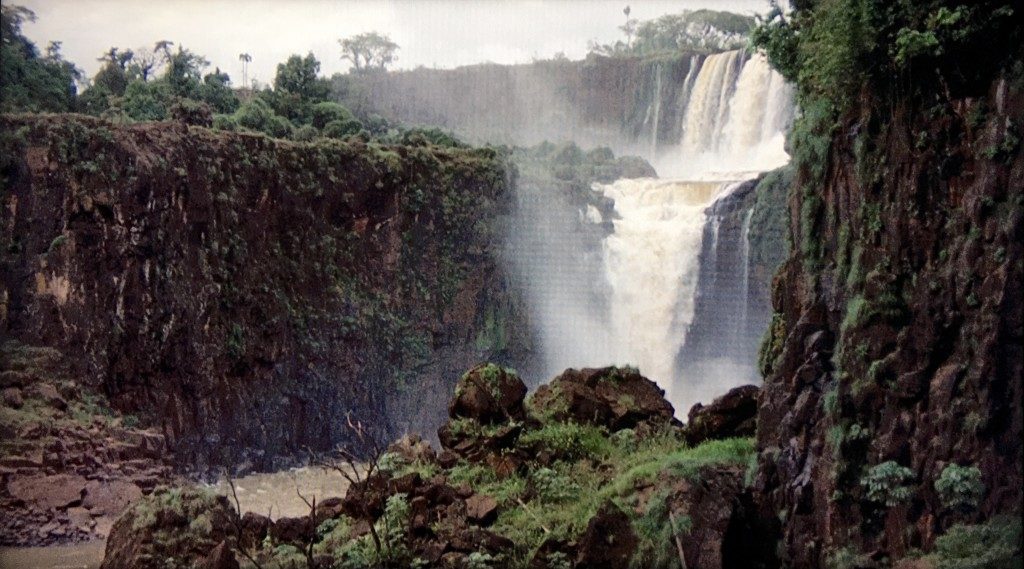 It is still an upgrade over the DVD version of the film (which sells for more than this new Blu-ray transfer), and the Blu-ray disc allows for better colors than a DVD, so it is well worth a purchase for fans of cult classics. Even with its drawbacks in picture quality, this is likely the best this film will ever look and it is the first time it has been available in widescreen on home media, so I will give it a full point bump for that reason alone.

The audio track is a high point for this release. Rage of Honor is presented on a stereo, 2.1 track, but the 80s soundtrack pumps through the room as if it was a full 5.1 track. The subwoofer gets plenty of work, and each cheesy karate chop, gunshot, and explosion rings through the front speakers. Arrow Video taking their transfer directly from the MGM master certainly contributes to its excellence, and the audio makes up for what the picture lacks. 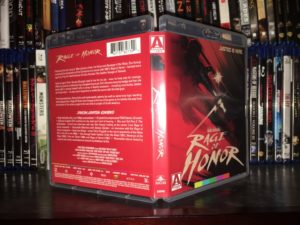 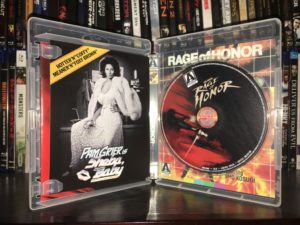 This is not my favorite Sho Kosugis film, or my favorite martial arts/ninja film from this era, but it is certainly worth owning for cult cinema fans, or fans of cheesy kung-fu movies. This is a great popcorn movie, and this is by far the best that Rage of Honor has ever sounded on home media.

Rage of Honor is available in both the US and UK on March 15th. Order from Amazon now!