Punisher: War Zone is a 2008 American action film that is based on the Marvel Comics character the Punisher, directed by Lexi Alexander. The film is a reboot that follows the war waged by vigilante Frank Castle on crime and corruption, in particular on the disfigured mob boss known as Billy “Jigsaw” Russotti, rather than being a sequel to the 2004 film. It is the third feature film adaptation of The Punisher and is the first film to be produced under the Marvel Studios and Marvel Knights production banner, which focuses on films for mature audiences. Punisher: War Zone was released in North America by Lionsgate Films on December 5, 2008, and it was released in the United Kingdom on February 6, 2009. Its related soundtrack hit the #23 slot on Billboard‘s Top Independent Albums chart.

During its opening weekend, Punisher: War Zone ended up grossing approximately $4.2 million from the 2,508 theaters in the United States that were playing it. Averaging $1,703 and raking number-eight at the box office, the film went on to gross just over $8 million domestically, making it the lowest-grossing film based on a Marvel Comics property, below Elektra and Howard the Duck. It also grossed a little more than $2 million internationally, making it a box office bomb when comparing it to the $35 million production budget.

A tie-in PS3 video game, which shares fonts and models from the film, was released on July 2, 2009 on the Playstation Network. 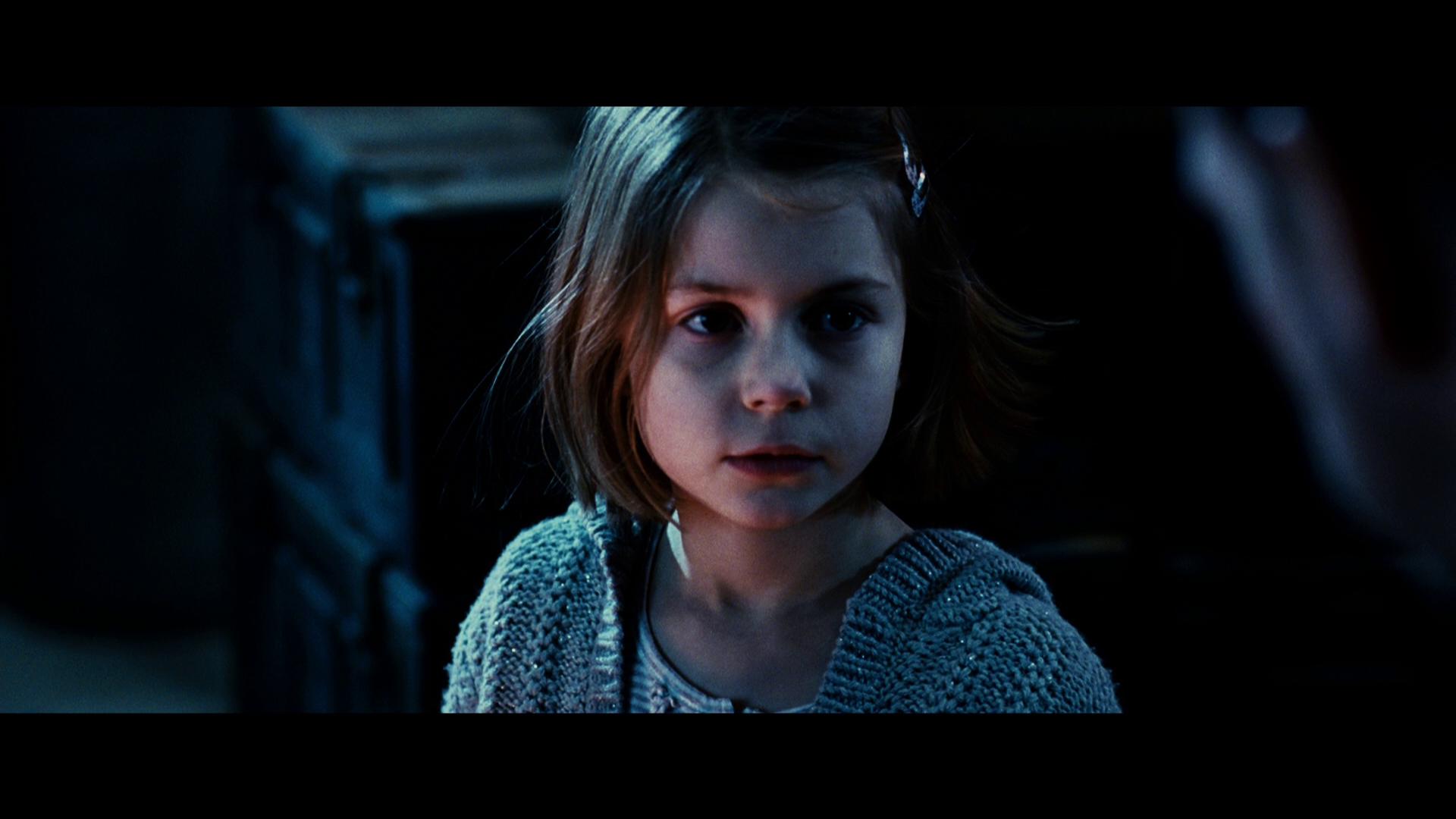 Punisher: War Zone is a movie that really tried its hardest to reboot the earlier film to the franchise, but offering a much much darker tone and more brutality than the previous film. Unfortunately, the darker undertones and increased violence pulled away from the storyline, providing its audiences with a flat experience that lacked a lot of progression. If anything, the only enjoyable parts about this movie were those that included the beatdowns that he was pushing onto others as he fights for justice and against crime and corruption. 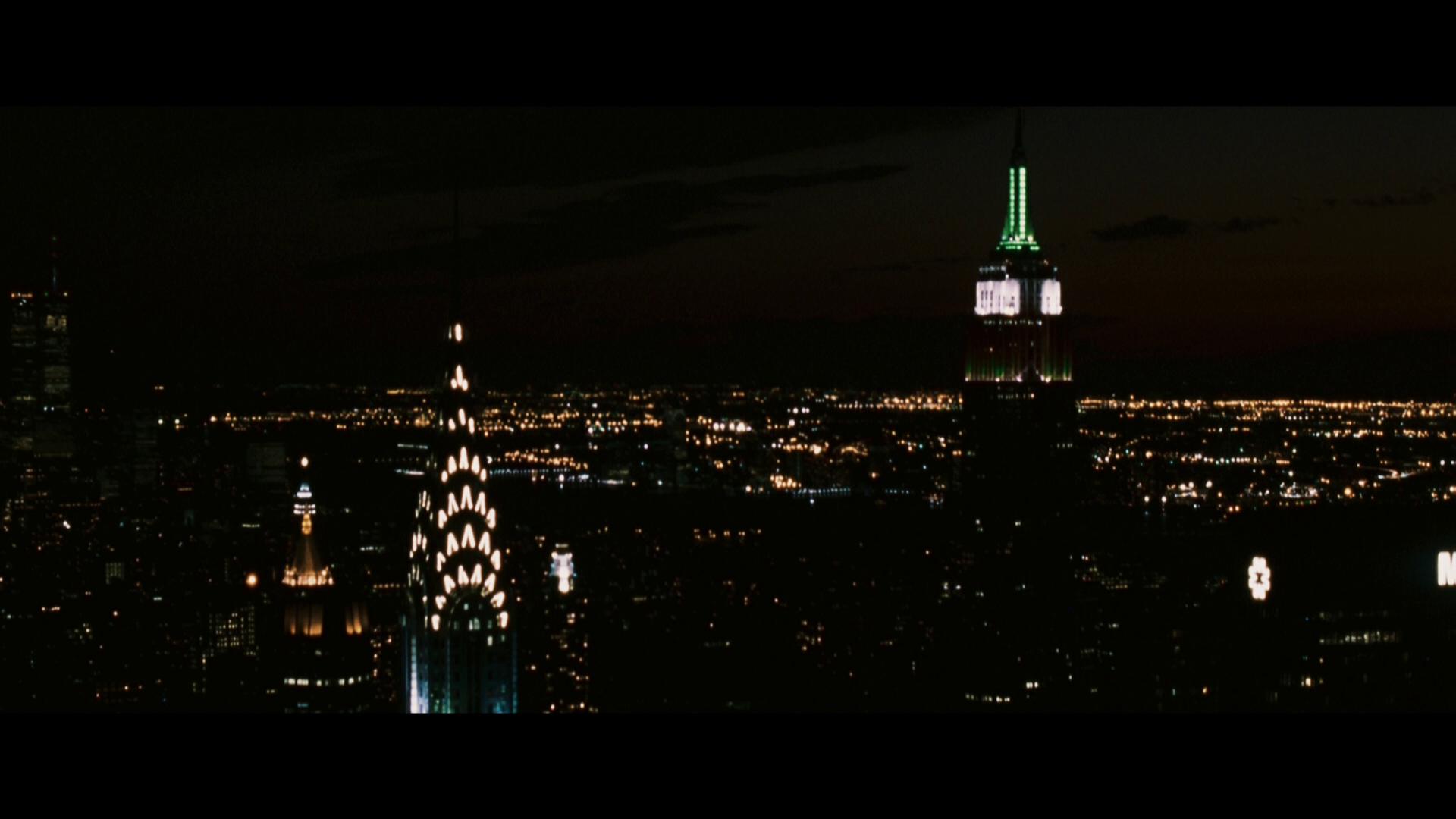 Regardless of its very flat execution, Punisher: War Zone absolutely shined as it played out across my living room tv.  Providing my wife and I with an experience that much crisper, and featured its darker undertones in a much more prominent way, we were able to at least sit back and enjoy the visuals as it progressed onward.  The effects used for those more violent sequences blended in so great that they allowed for everything to ultimately feel real, and kind of made my wife and I scrunch our noses out of understanding how much that would have hurt. 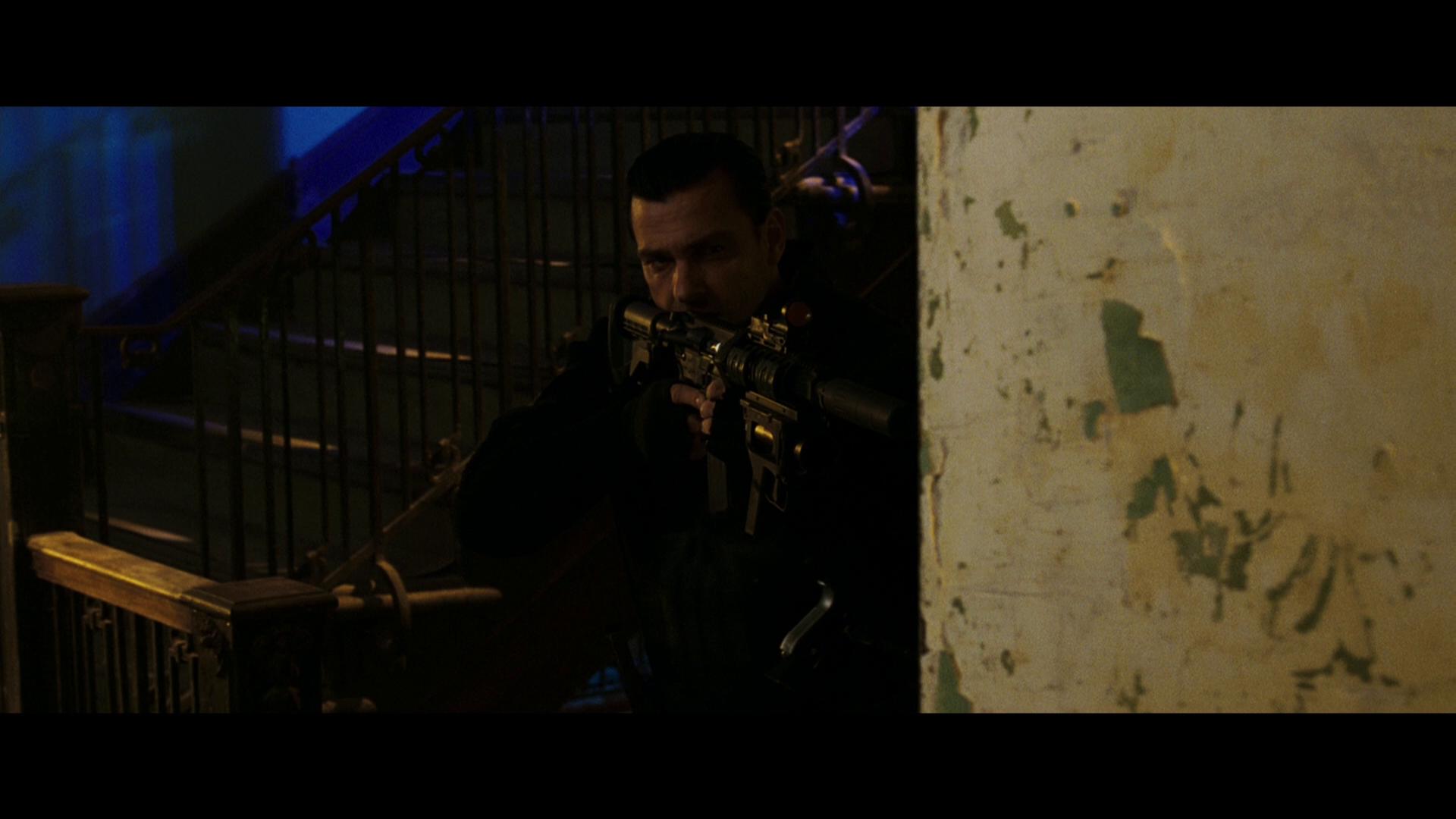 Just like the 4K release of the first film, Punisher: War Zone comes bundled with a freshly remastered Dolby Atmos audio track.  Providing its viewers with an absolute all out immersive experience that’s very pleasing to the ear, this release does a fantastic job.  With the dialogue obviously taking precedence over the environmental elements, the transitions from channel to channel were smooth and really made it feel as if we were right there in the middle of everything.  The dialogue is spoken cleanly, allowing for the characters to be heard and understood without the need to manually adjust the volume levels as it progresses onward. 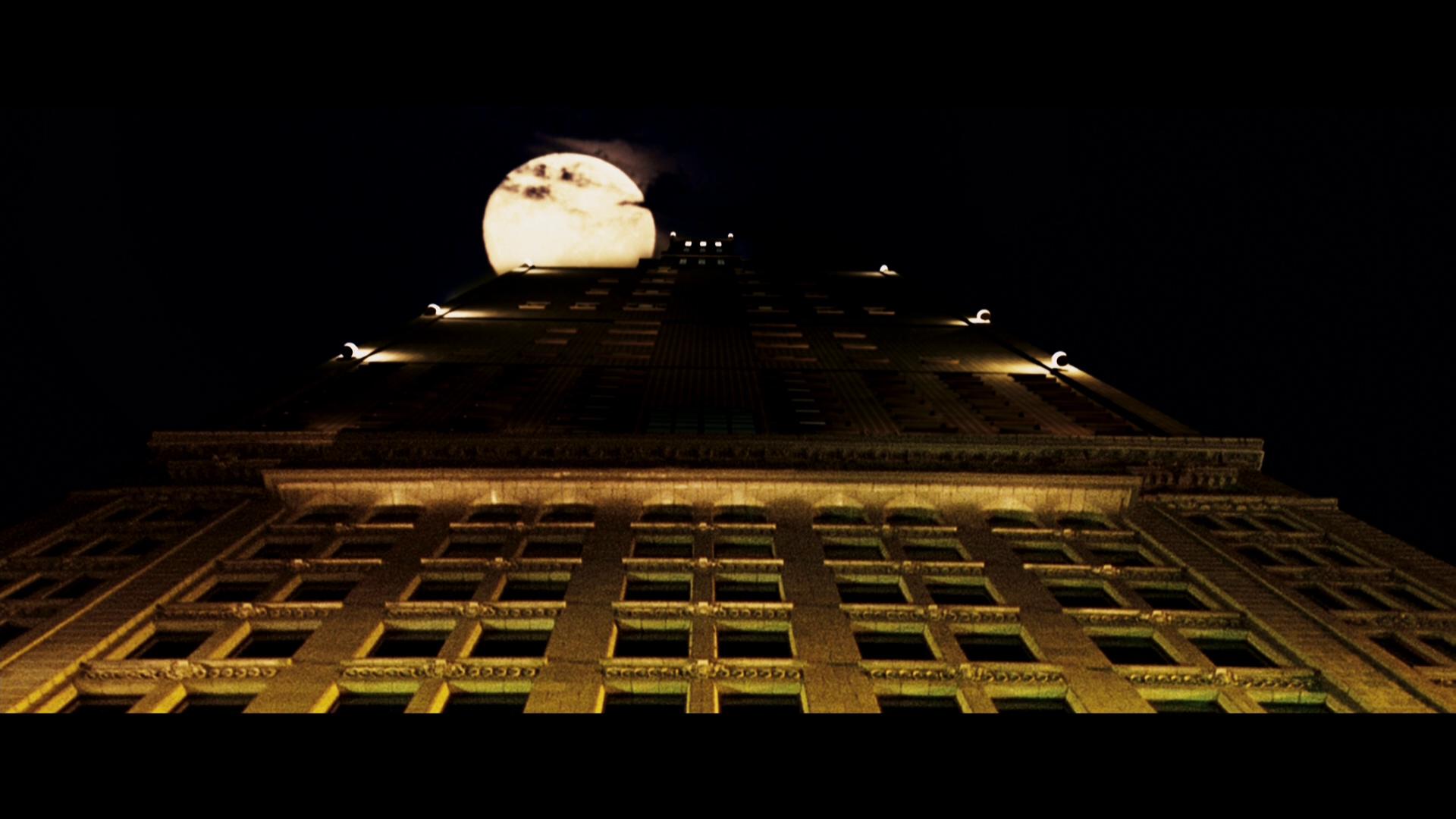 The 4K UHD release of Punisher: War Zone comes packaged in your standard two-disc 4K amaray case.  Within that case is the standard 4K copy of the movie as well as the standard Blu-ray copy.  Both discs feature the same piece of artwork between the two and is different than that of the case.  While there are no DVD copies included, there is a digital copy redemption pamphlet that’s been included for the various streaming platforms, as well as a slipcover that’s been made available during the original pressing of the release that features the same piece of artwork that’s featured on the case. 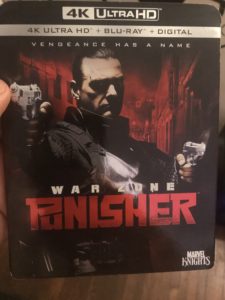 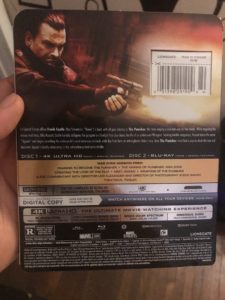 Punisher: War Zone is another 4K release that includes its special features on the 4K disc as well, please keep this going guys!  The content that’s been provided not only offers a small extended look at the storyline, but a lot of it features the behind the scenes look and the experiences that were had and shared among the cast and crew.  Included with this release is: 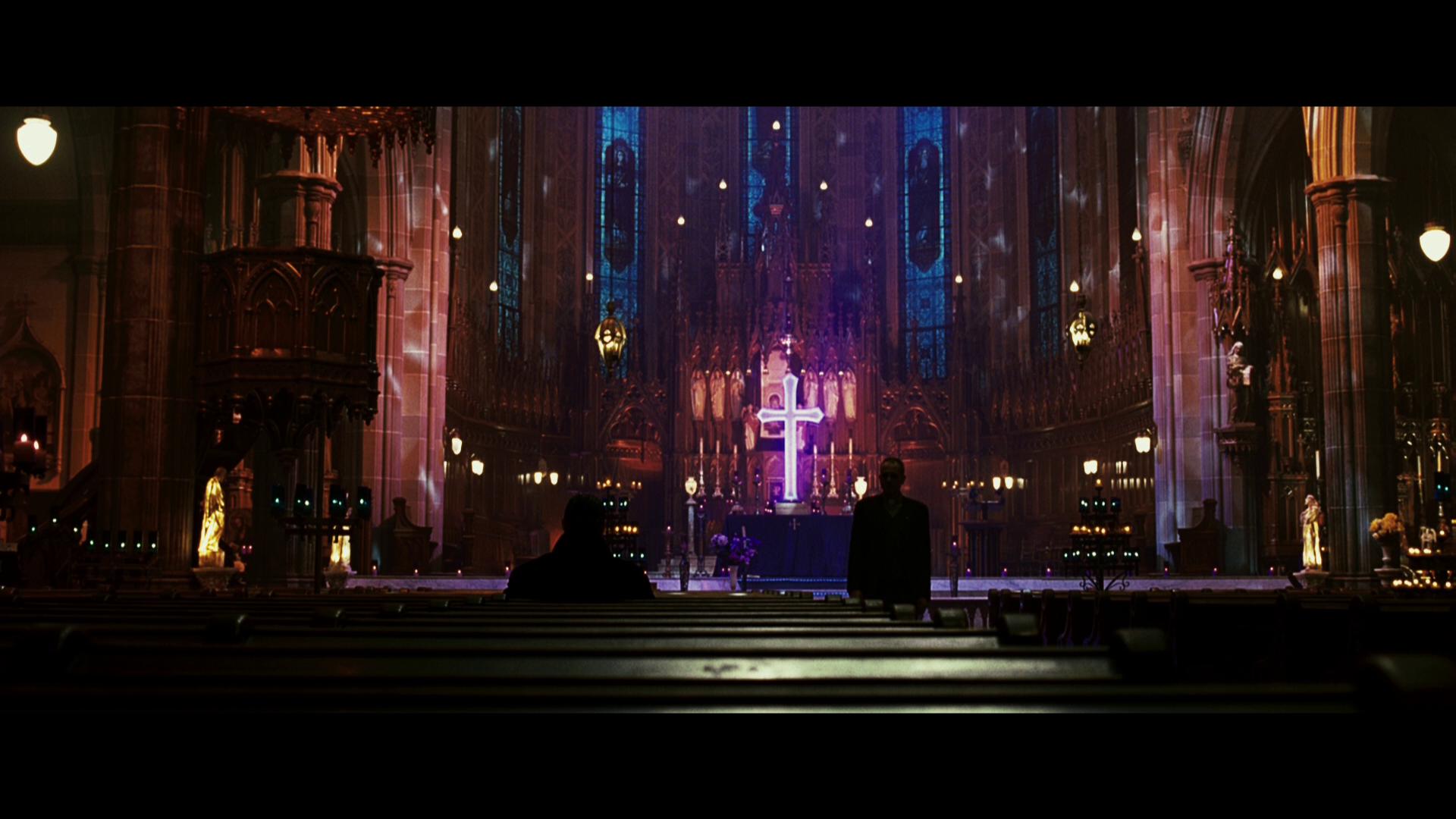 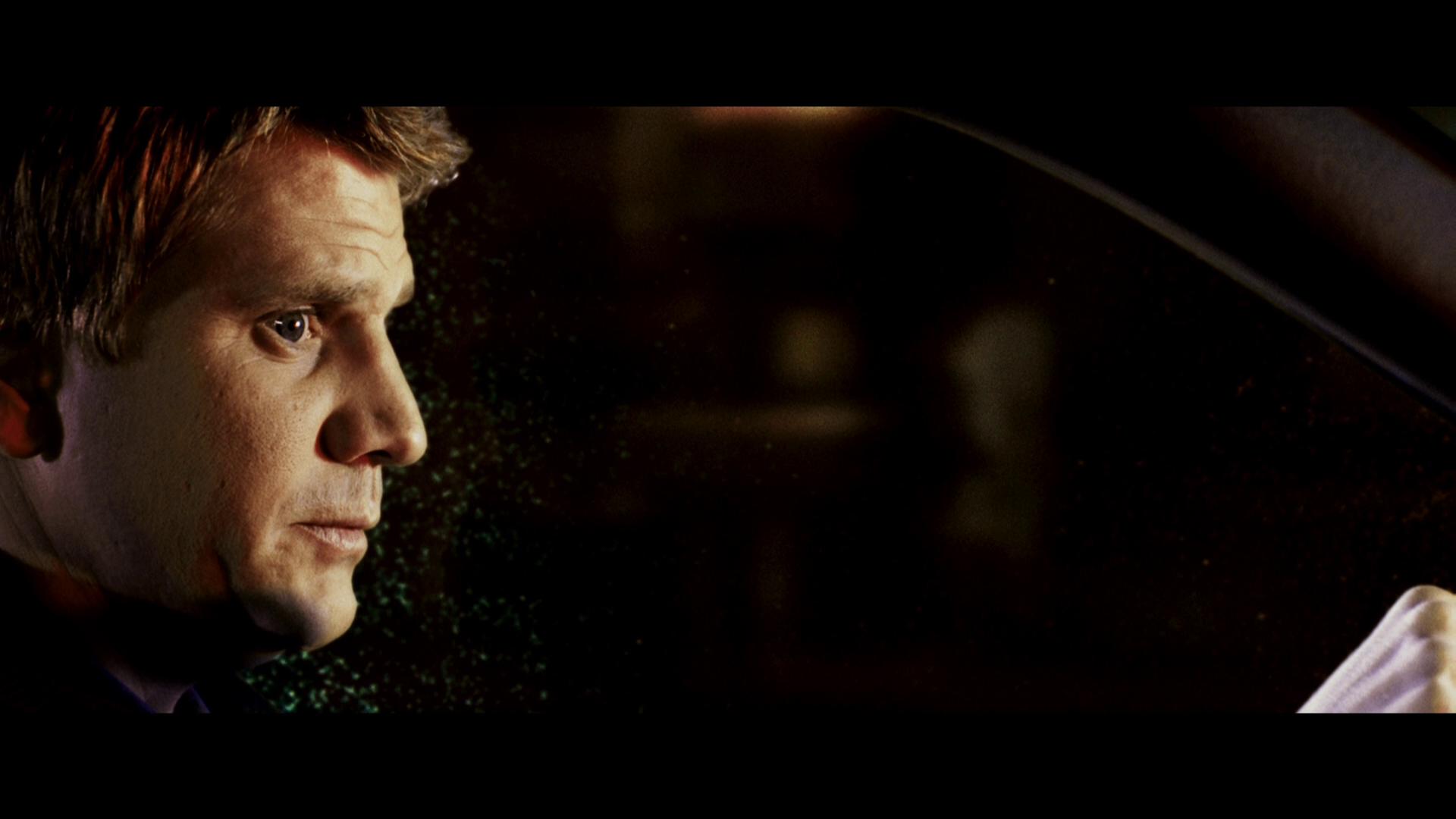 Overall, I wasn’t a very big fan of Punisher: War Zone.  Mostly because of its failed attempt at rebooting what was already an okay movie.  The storyline of this one fell flatter than I’d ever expected it to; but the brutality and overall amounts of hardcore with this character are certainly appreciated with this movie.  The visual and audio experience that this 4K release provided was beautifully done as they offer an all new look and fresher experience to the film that would let this release fall in line with anyone who is trying to get their comic book oriented movies on this format.  The special features were really nicely done with this release and should be handled this way on all future released 4K films.  If you’re considering this release for your collection, I’d only really recommend picking it up if you are grabbing the first film too.  Punisher: War Zone will be available on 4K UHD beginning tomorrow! 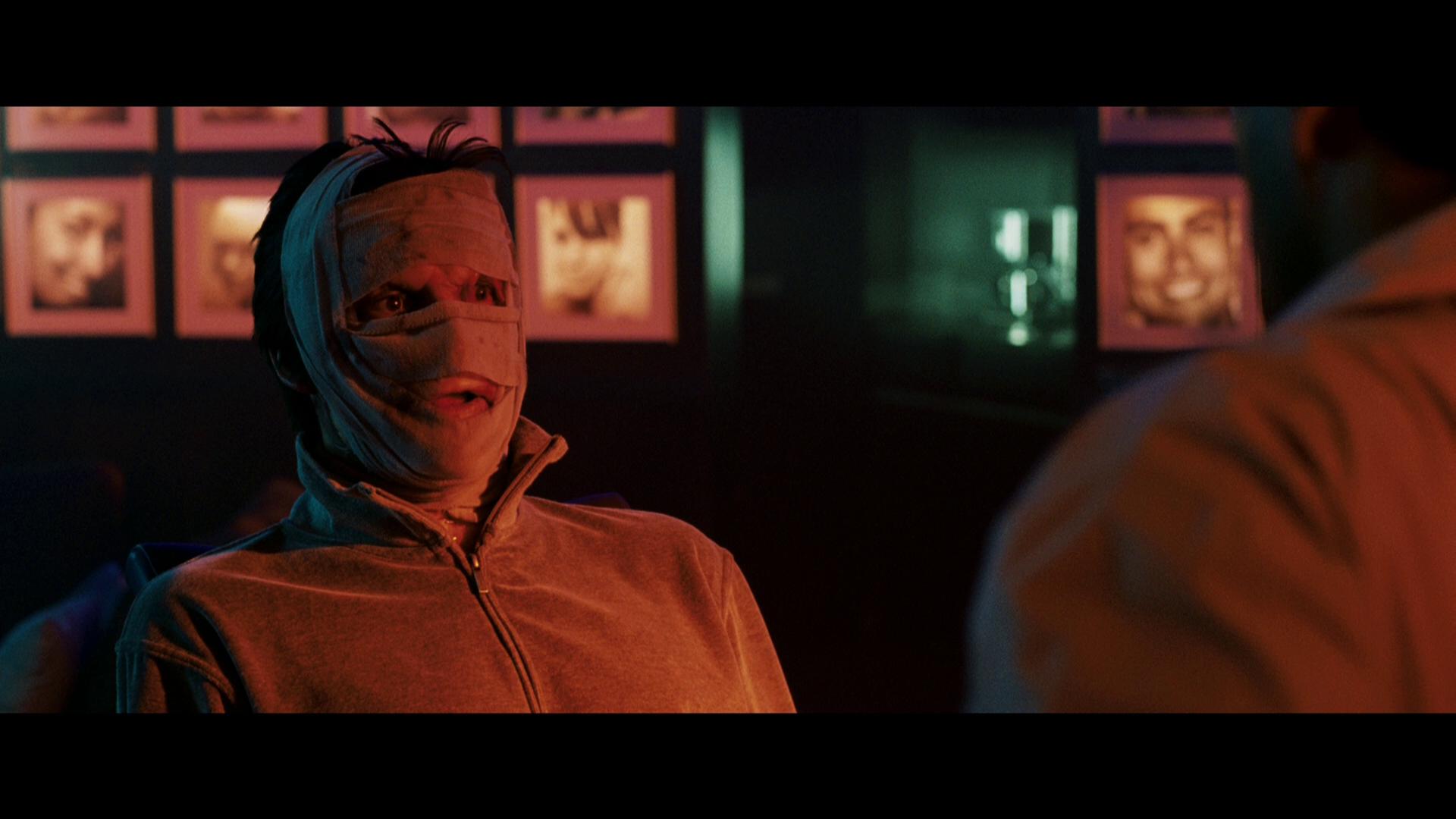