This past weekend, I finally got a chance to crack open my Star Trek Enterprise: The Full Journey Blu-ray boxset, which I imported from the EU following the Brexit crisis. The suddenly competitive price made this set a no brainer. In the same weekend however, I jumped over to Netflix to watch some Stranger Things, and I caught myself wondering why I still go through all the trouble of collecting TV seasons and box sets on Blu-ray, when most of them can be found through a combination of Hulu, HBO Go, Netflix, and Amazon Prime in HD. Sometimes even with surround sound. 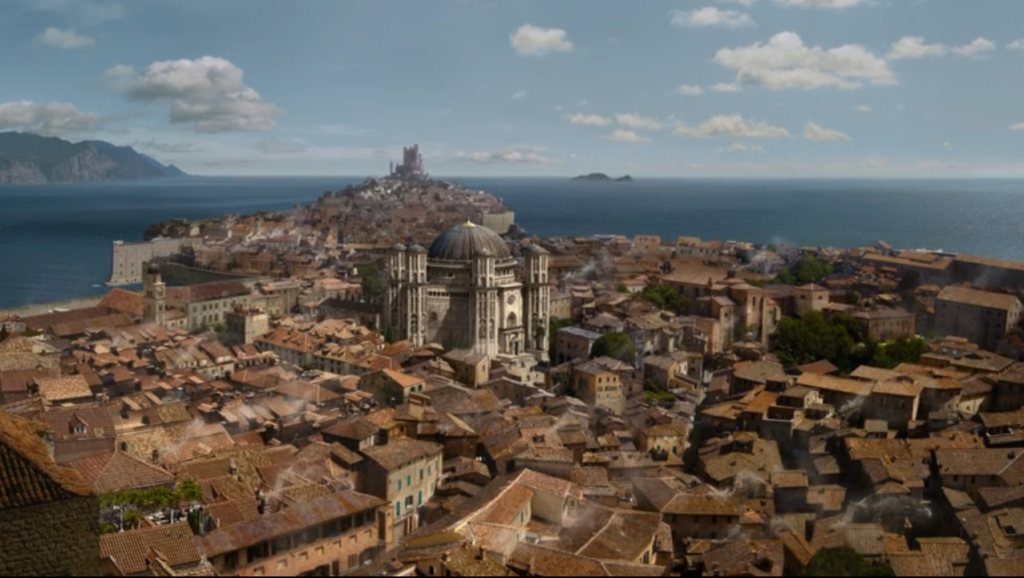 Quality: Streaming services such as HBO Go and Hulu limit the resolution of their video streaming as well as sound formats; HBO is based on cable providers, while Hulu simply limits everyone to 720p and stereo sound, at least in my experience. Netflix and Amazon Prime do a far better job in terms of presentation, allowing for a full 1080p video stream as well as multi channel sound, albeit a compressed presentation in both regards. On top of that, streaming quality varies based on your internet capabilities, quality going as low as 240p for video for both services. Blu-ray is a rock solid 1080p video presentation, without any variation whatsoever, and far less compression. Blu-ray also has the benefit of lossless audio via Dolby TrueHD, DTS-Master Audio, and LPCM soundtracks. The closest I’ve seen a streaming service come so far is Netflix’s use of Dolby Digital Plus, which still doesn’t even come close. 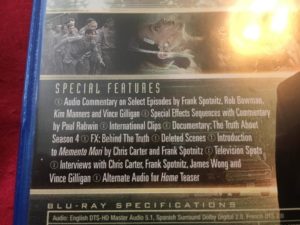 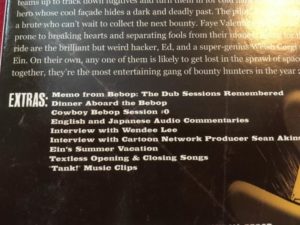 Special Features: Many of my Blu-ray TV releases come with deleted scenes, as well as a variety of commentaries and other various added value tidbits. Just scanning over the Star Trek Enterprise options, the majority of episodes have running commentary, which is far more than any of the streaming services offer for 99% of their presentation. 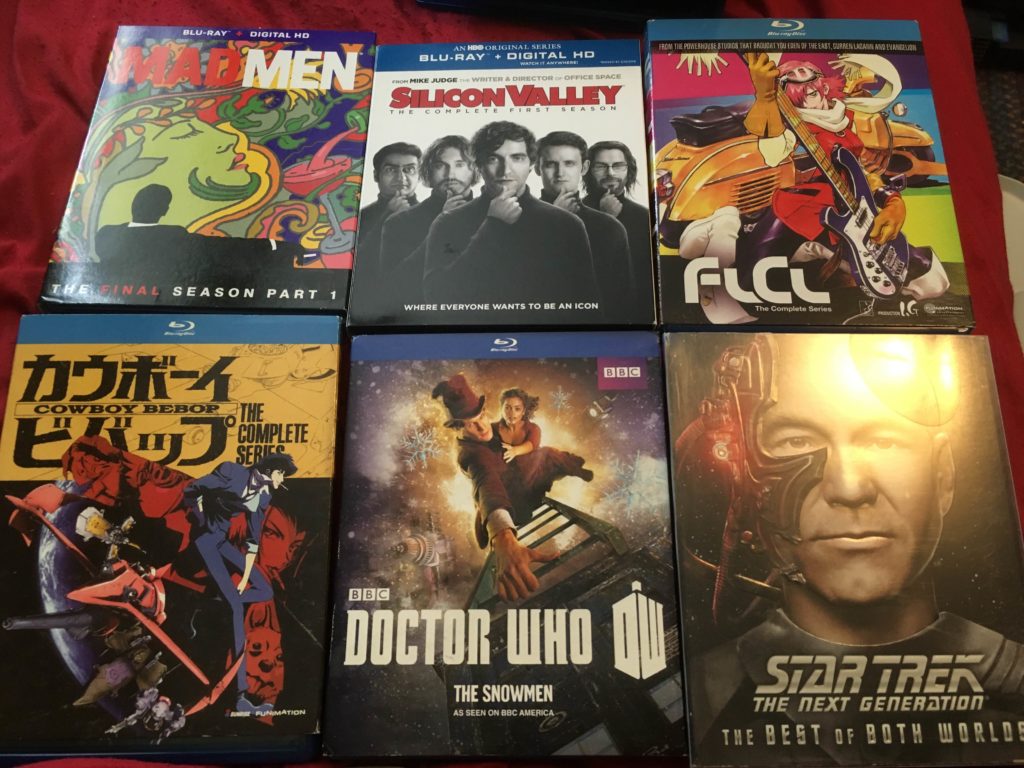 Packaging: Face it. Netflix will never be able to take up any space on your triumphant Blu-ray shelves. You’ll never be able to grab it and show off the cool packaging, and sweet disc art to your friends, or display it like you do the rest of your collection. 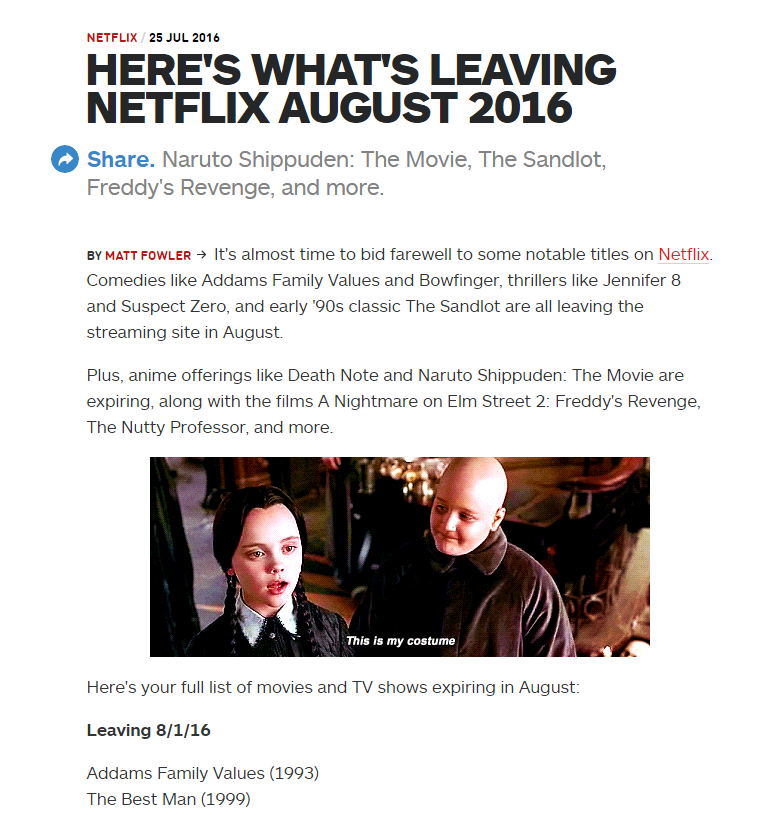 Permanence: Streaming is currently a volatile market, with studios and distributors selling their various collections of movies and TV shows to the highest bidders at any given moment. One moment, you’re watching the episodes of the single greatest animated television program that Fox ever aired, King of the Hill, on Netflix, and next thing you know, you’re starting angry petitions to get it back after it’s been mysteriously pulled. Home media however, is forever, at least until the media starts to decay over time. No one will ever be able remove your Blu-ray sets unless of course, it’s from your cold, dead hands.

Price: I speak the truth when I say that I had to take out a second mortgage on my house before I could start collecting the Doctor Who Blu-ray sets. Blu-ray TV releases, especially the elaborate “Complete Collection” sets will typically run you well over 150 dollars, sometimes even more for some of the elaborate anime box sets out there. It seems like the one place where studios and distributors have just not been able to figure out how to make their prices competitive against streaming services that have similar content. 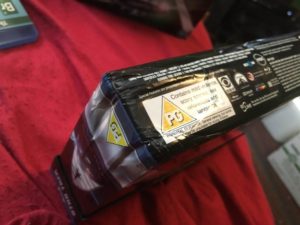 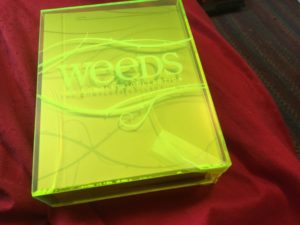 Packaging: Did I already mention this one as a pro? Well, consider it a con as well. For every nice, elaborate Blu-ray box set that I’ve received in one piece, I’ve received one that is problematic, fragile, and obnoxious to deal with. They either get damaged in shipping, or feature terrible disc organization. Sometimes they thrown out any sort of fun packaging, and just give you a large, ugly keepcase with 30 discs in it. Gross. 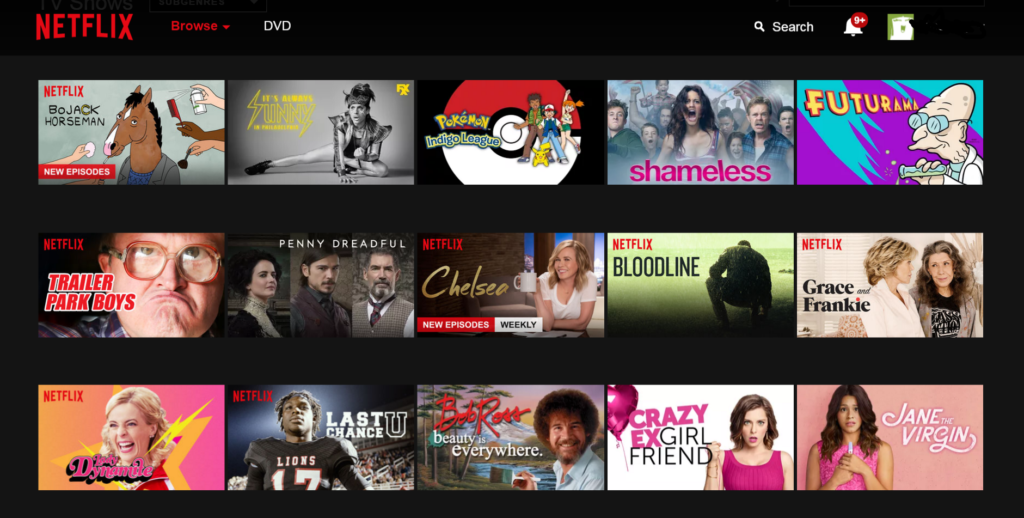 Selection: In the grand scheme of things, so few TV shows are released on Blu-ray, and many never will be, both due to lack of interest, and because of how much money and time it would take to rejuvenate the various materials to make it presentable in 1080p. The majority of television was prepared in a pre-1080p era, and would require massive clean up jobs, as well as visual effects re-rendering in order to make it work. Also, many of the TV shows released on Blu-ray have been gradually dropped in favor of streaming, or plain DVD releases, such as It’s Always Sunny in Philadelphia and the like.

Convenience: There’s something to be said about things like auto-play, especially when it comes to binge watching long TV shows. Streaming has the advantage over Blu-ray in that there is no packaging to deal with, or discs to swap out, which makes a world of difference depending on how comfortable you are beneath your blanket.

TV on Blu-ray is a double edged sword. On one hand, it offers the pinnacle of Blu-ray collecting, with the biggest boxes and largest number of discs that the format has to offer. It offers the best in picture and sound quality for each respective show, but comes with a hefty price, in terms of both purchasing price and convenience. What do you guys think? Is TV on Blu-ray worth the effort or not?