Private Property is a 1960’s American made Crime Drama that tells us the story of two younger thugs who refer to themselves as Duke and Boots.  These two young thugs end up holding up a gas station in California.  Duke, the more savage of the two, teases the psychologically confused Boots as he’s never had any sort of sexual encounter and eventually offers to help him by seducing a woman and the delirious duo force a passing motorist to chase after a sports car that’s driven by Ann Carlyle.  Ann is the lustful wife of an insurance company executive who has some unsatisfied desires of her own that aren’t being met by her husband.

Private Property is definitely a film that you should check out if you’re interested in expanding your horizons. 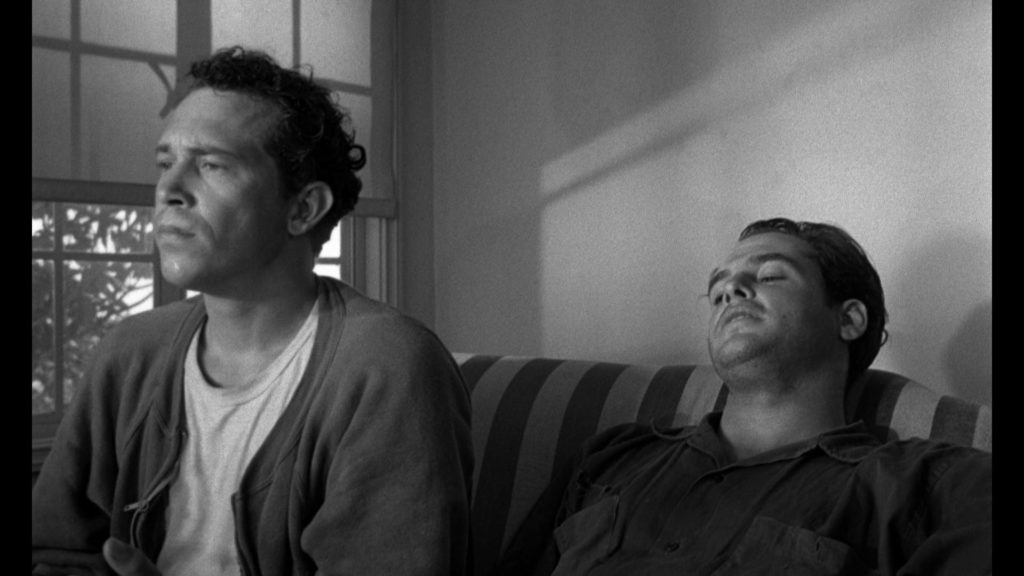 To be completely fair, I wasn’t really sure what to expect when I dove into Private Property. Having done no research on the title prior to popping it into my Blu-ray player, I found myself really questioning myself as to why I would have really enjoyed this film in any capacity. Laid out very much like a soap opera with its periodic dramatic presentation, the film tells us about these two young thugs and their ultimate quest for one of them to get laid. Throughout that adventure, the one man gets ridiculed by the other because he’s never had a sexual encounter; however his colleague offers to help seduce someone to assist him in his venture. They obviously chase after the wife of someone who’s rich, living the luxurious life and is completely unsatisfied with her husband.

I think a lot of the discomfort that I experienced with this film was primarily with the difference in culture from the 1960s in comparison to today. Films like this are often expected to include a sense of comedic value, however since this was filmed in the 60s, something like this is considered to be much more of a taboo and often has a much more of a serious tone.

With all of that said, the film itself wasn’t all that bad, however it really wasn’t my cup of tea. 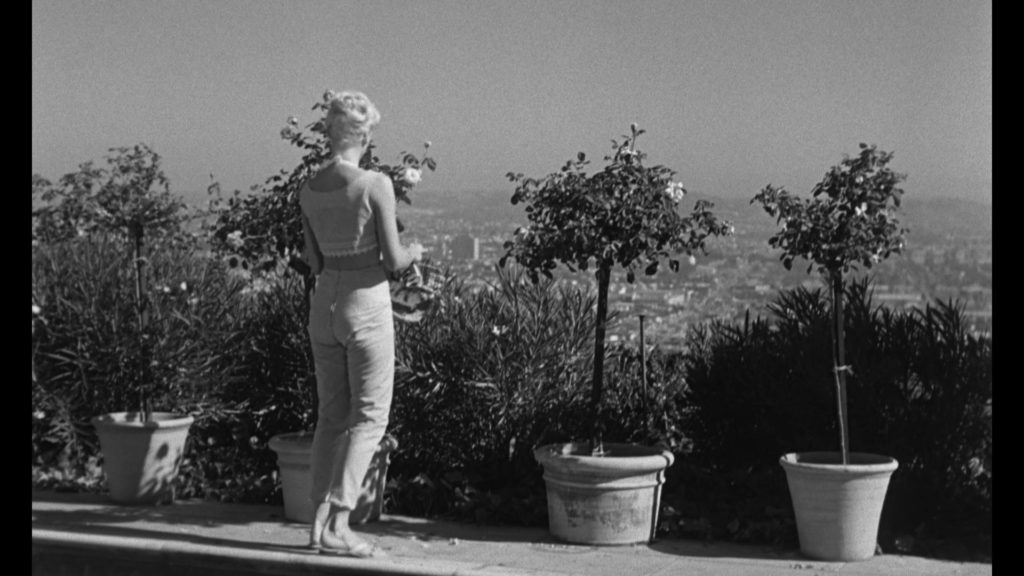 Overall, the visual presentation that Private Property offers us was rather fantastic if I must say.  Featuring an all new remastered film, maintaining its original black and white presentation, there was absolutely no distortion to the visuals whatsoever.  I was able to completely make out and see everything as the story progressed on my home television.  In fact, the overall visuals of this film really reminded me of a similar quality of a Criterion release because you can see that the production crew put a lot of work into this release while working to maintain that sense of originality that the original film presentation offered. 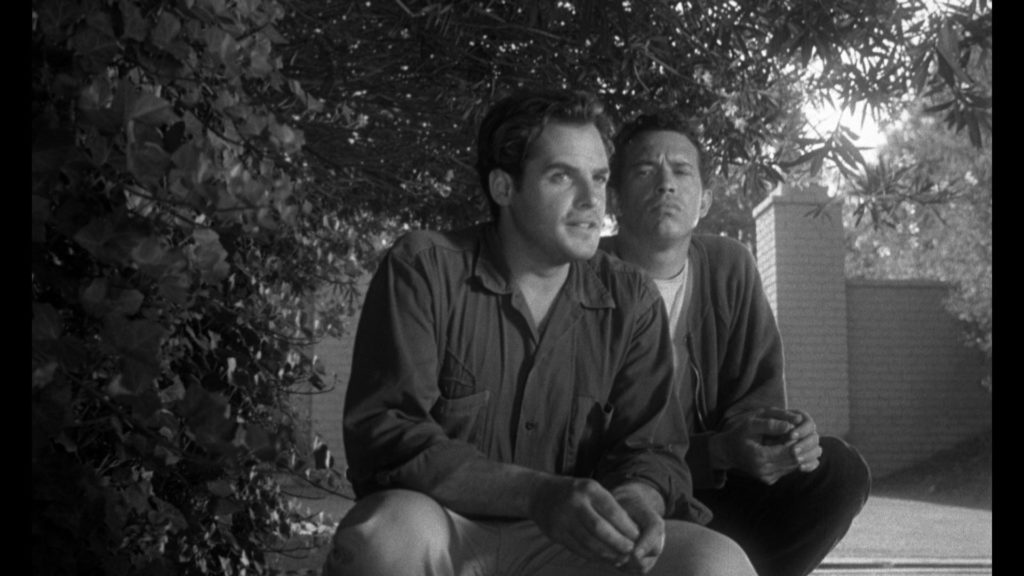 Coming packaged with two audio tracks, Private Property provides the audience with a crystal clear audible experience allowing them to truly be able to hear and understanding everything.  Included with this release is a DTS-HD Master Audio Mono track as well as a DTS-HD Master Audio 2.0 track.  While I haven’t really looked into this much further yet, I believe that the crew who released this film included the cleaned up mono track to allow audiences to experience the films audio in its original form; however the included 2.0 audio track allows for a much more robust experience with the film and allows the audience to feel more included with the story that’s provided. 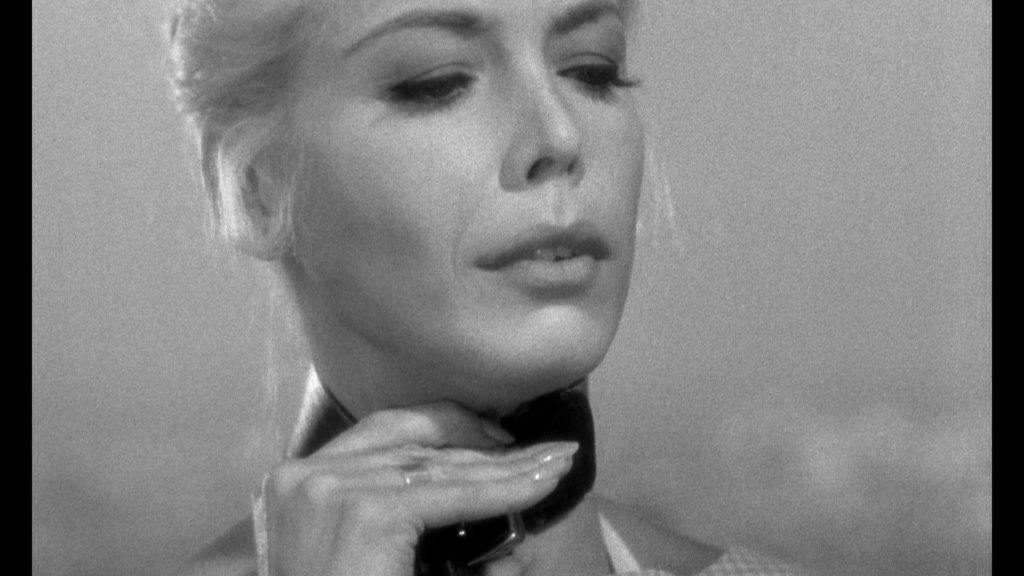 While I compared the video presentation of Private Property to that of a Criterion release, the included additional content leaves a little to be begged for.  Feeling very much as a bare bones release, we are given the opportunity to explore this film further with: 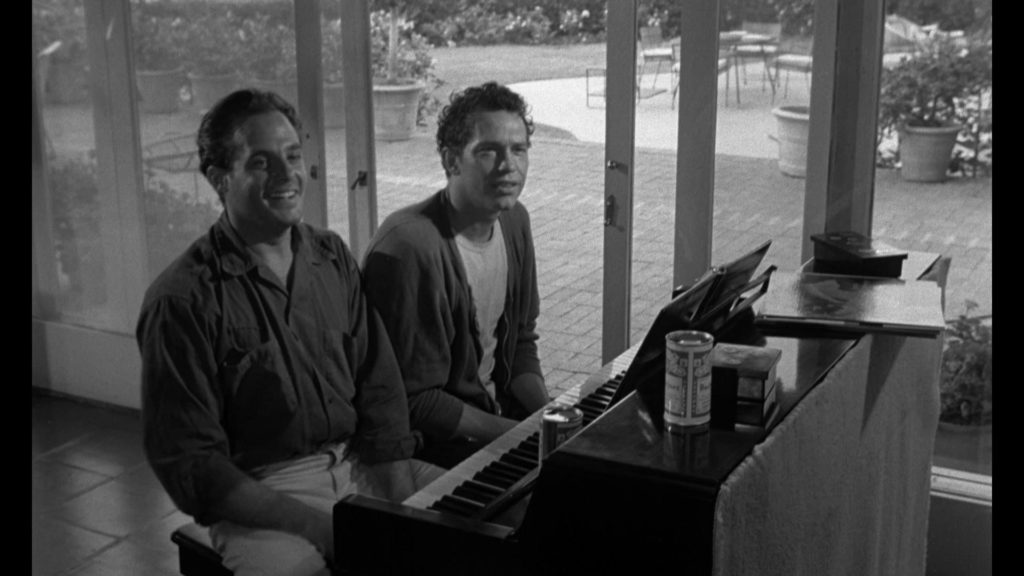 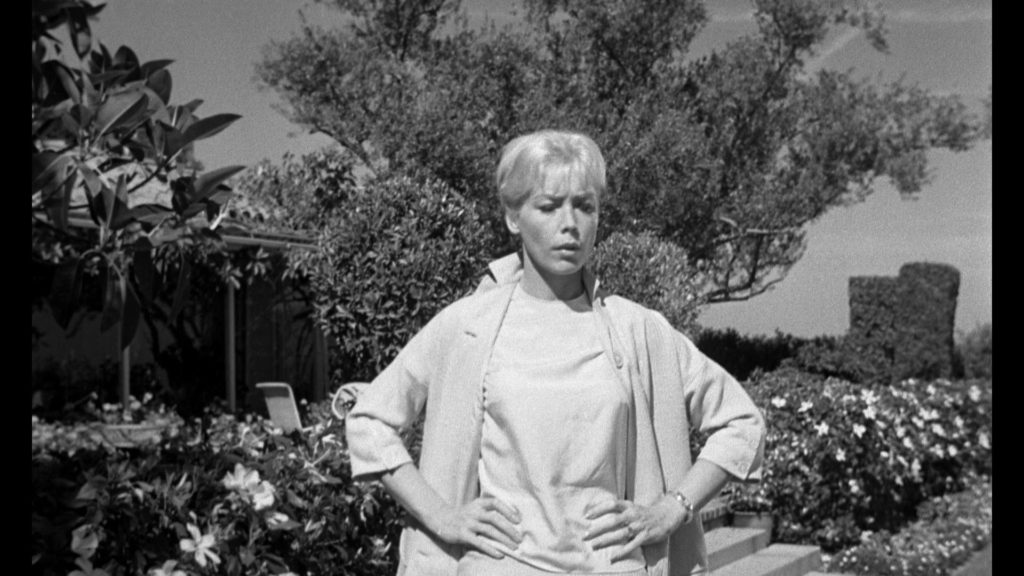 Generally speaking, this release of Private Property was decent. Giving the audience a really nice visual presentation of the film and its story, allowing its audience to not only experience the film with a remastered audio track, but to allow them to experience the film with a more original sounding audio track. Experiencing the film in a much cleaner presentation while allowing my wife and I to feel as if we were watching it as if it were its original release was really nice.

However, the film itself understandably left me questioning my decision to move forward with watching it. This is more of a personal decision as films like this isn’t really my personal favorite; but don’t let that really deter you from picking this film up if it piques your interest.

You can certainly tell that the folks over at Cinelicious Pics put a good bit of work into making this release available on Blu-ray and their work was certainly appreciated as we watched this the other night.  I know that I’m definitely looking forward to future opportunities to check out additions to their catalog. If you’re interested in checking this film out, you can grab it today from Amazon! 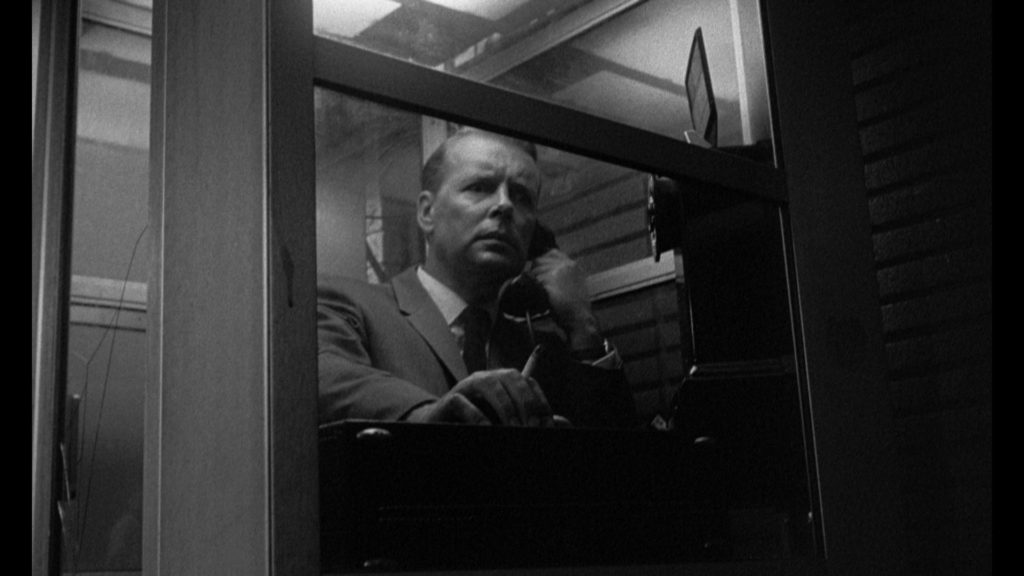