Amidst a grueling war between two nations, a mercenary pilot is tasked with escorting a princess to reunite her with her soon to be husband. But this trip takes the pair through enemy territory in a game of cat and mouse that could have significant repercussions if they are caught. The Princess and the Pilot is a story of war, romance, and triumph over adversity.

The Princess and the Pilot is the story of Charles, a mercenary who has beaten all odds and become one of the best pilots around. Being of mixed parentage, his social status is basically rock bottom, so it is to everyone’s surprise when he is asked to escort the princess through enemy territory and deliver her to her waiting prince. However, this being a time of war, and with the enemy having significantly better airplanes, the military has no choice but to choose him to complete this mission, despite his social status.

Over the course of the multi-day trip, Charles disobeys one of his orders and opens up to the princess. They develop a bond as they rely on each other to make it home safely; and the two end up getting along well. Over the course of the flight, we learn a bit more about each of them, and how this flight is going to change their lives forever.

The Princess and the Pilot looks and feels a lot like a Miyazaki film, minus the fantasy. Even though it is a work of fiction, everything about it feels real. The characters are believable and have realistic problems, and the movie does a good job of providing a social commentary. The scenery, while fictional, takes on a life of it’s own and is among some of the most beautiful I’ve seen.

I found the story engaging and, with the help of the art style and scenery, enthralling. There is plenty of action, drama, and suspense to keep you entertained. 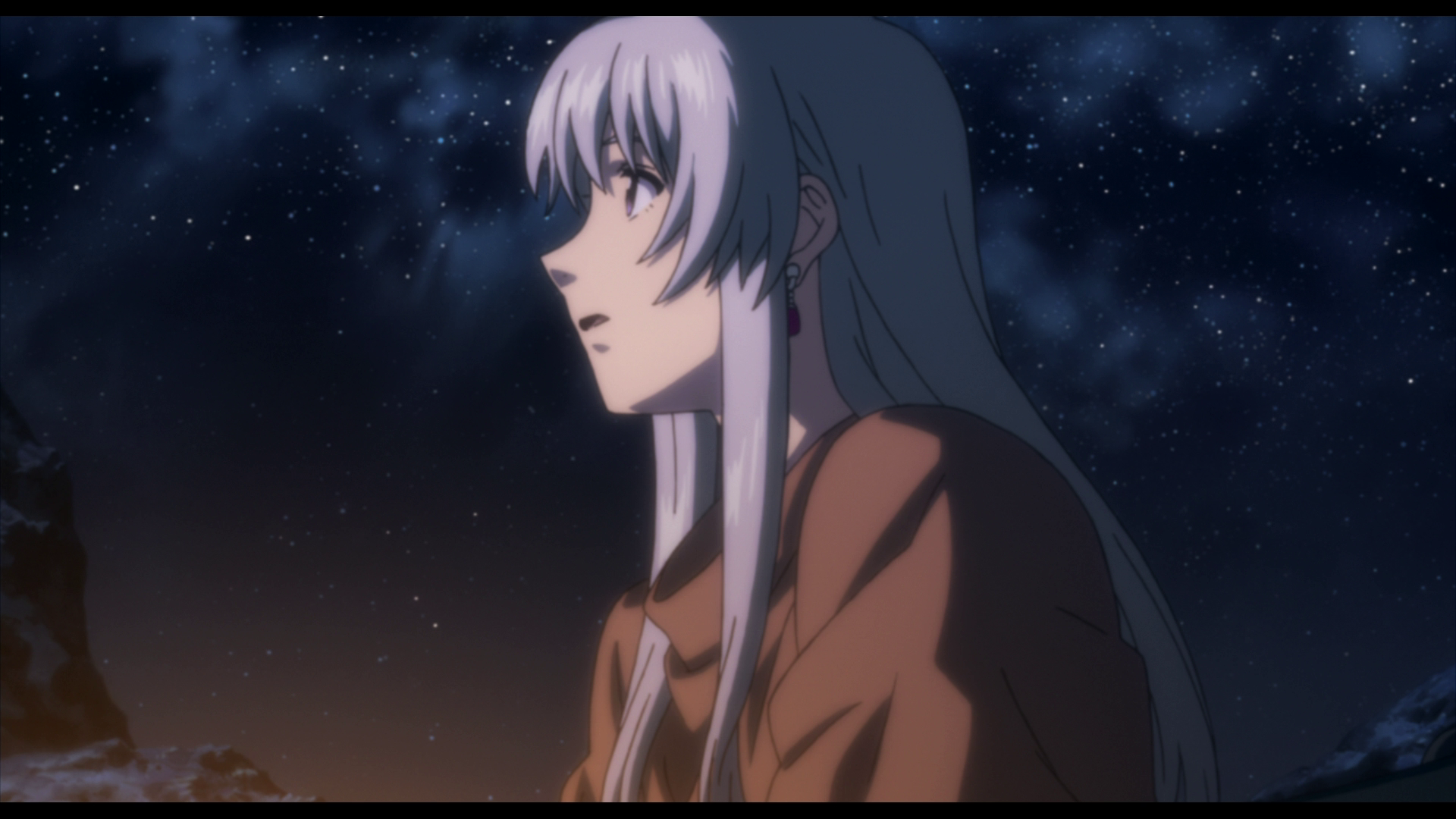 Animated titles generally look fantastic on Blu-ray, and The Princess and the Pilot is no exception. The art style is gorgeous, with bright and vivid colors in every scene. Sky shots and ocean views (of which there are many) are particularly impressive. There were several points in this movie where I had to rewind it back to read the dialog because I had been so distracted by the details on the screen.

The only thing that stood out to me while I was watching this film was that occasionally the film had a soft, almost dreamlike glow to it that was noticeable. I can’t tell if this is a picture quality thing, or if it was an artistic design call, but either way, you will see some softer scenes intermixed with the more sharp and clear ones.

Overall this is a gorgeous film and the transfer shines. 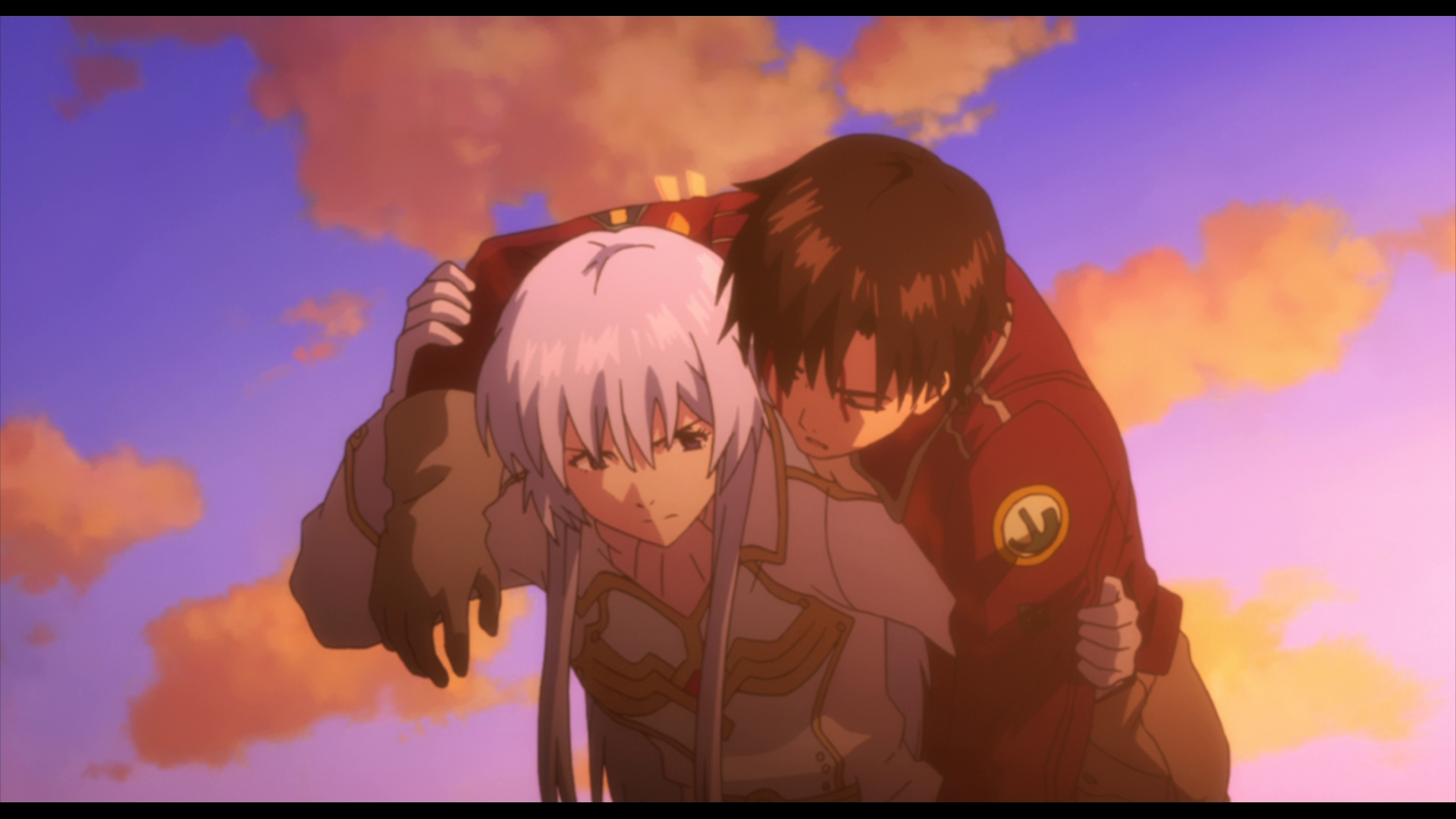 Featuring a DTS-HD Master Audio 5.1 track, the audio is crisp, clear, and fantastic. The surround comes in use nicely, especially during aerial combat scenes, which feature some very satisfying booms and gunfire.

The dialog is all perfectly clear, even during louder scenes, which is always nice. It should be noted that there is no English track here, so you’ll be reading a lot, but the voices match the characters really well and portray a lot of emotions. Overall, the audio track is perfectly suited. 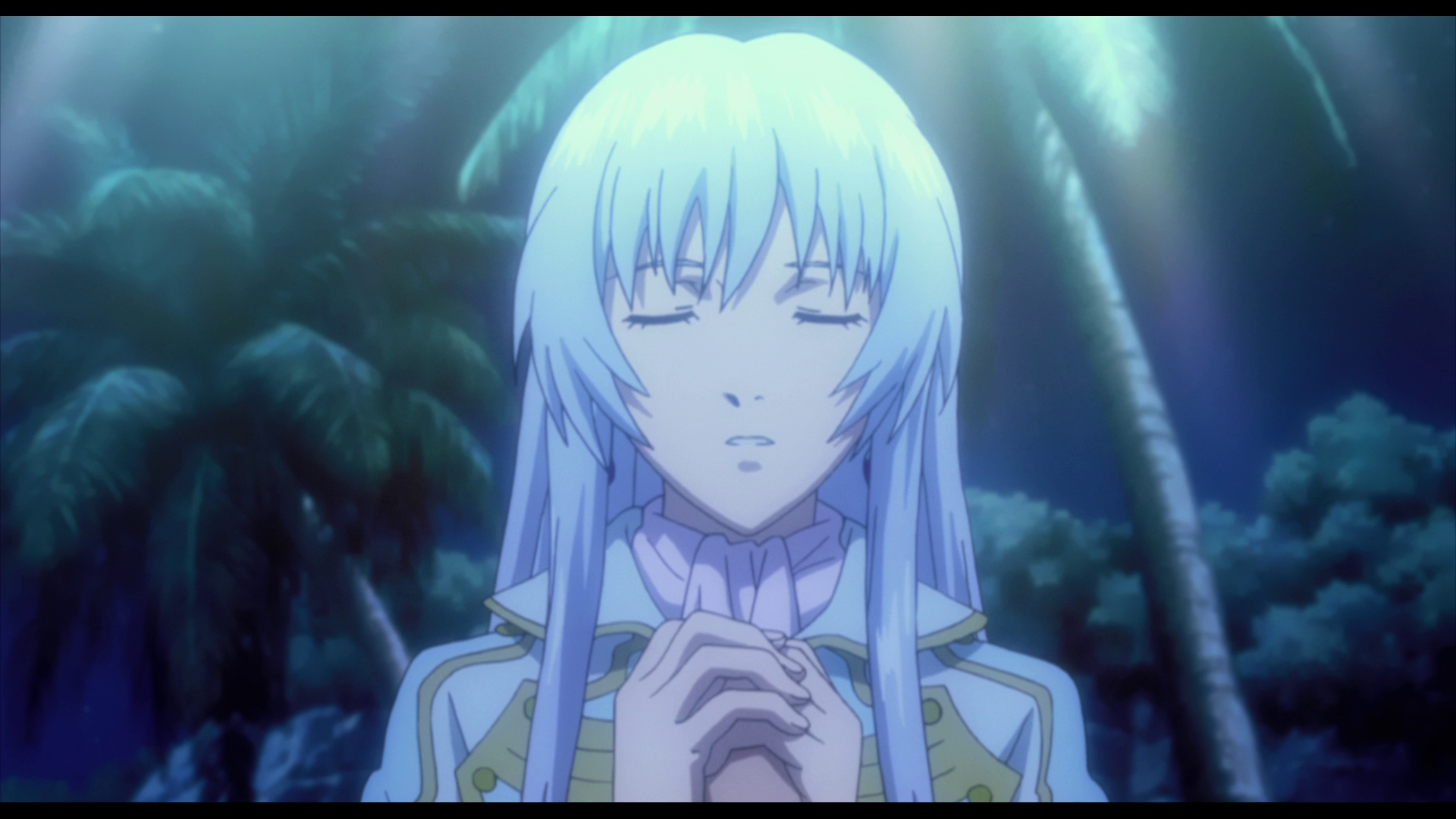 This Blu-ray comes in a clear case with beautiful artwork on both sides of the sleeve, as well as on the disc. If you want the bells and whistles, look into the Premium Edition that NIS America offers, which features a lot of nice additions. 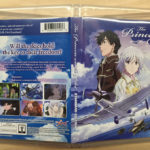 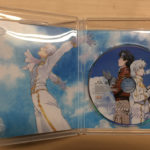 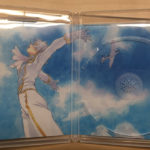 This blu-ray is light on special features, which is a bit of a bummer. I would have liked to have seen some more here, but there are special editions for those who want more. 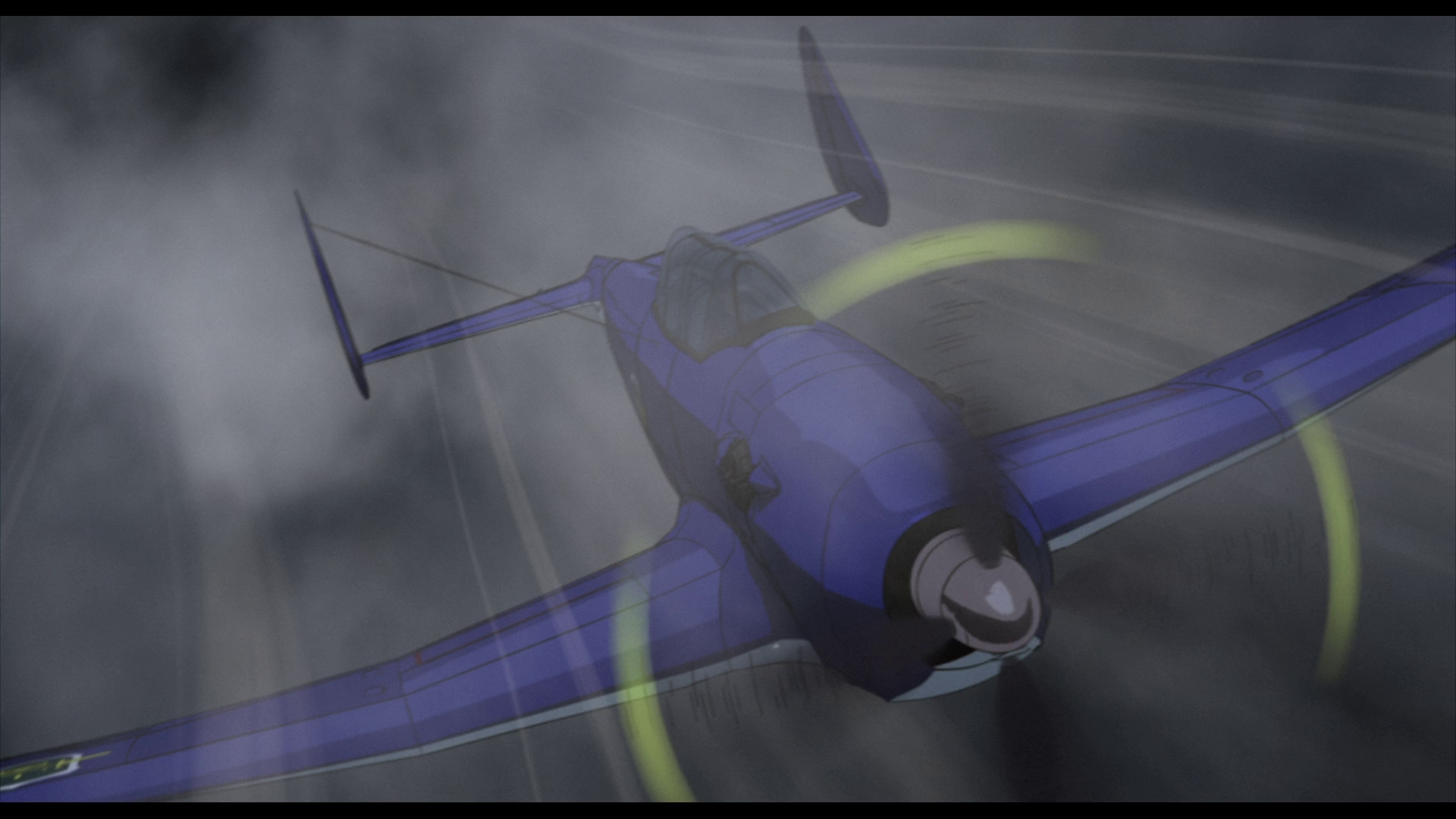 The Princess and the Pilot is a great story told in a gorgeous art style with an impressive amount of color on screen. It is one to show off to any anime friends who may have who haven’t jumped up to Blu-ray yet. Furthermore, it was an entertaining watch that anyone who isn’t into anime is likely to enjoy as well. I would definitely recommend this one.