Power Rangers (or otherwise known as Saban’s Power Rangers) is a 2017 American superhero film that is based on the team that operates under the same name. Directed by Dean Israelite and written by John Gatins, this film is the third installment of the Power Rangers film franchise and is a reboot that features the main characters of the Mighty Morphin’ Power Rangers television series, but portrayed by a new cast. Featuring starts including Dacre Montgomery, Naomi Scott, RJ Cyler, Becky G, Ludi Lin, Bill Hader, Bryan Cranston, and Elizabeth Banks, this film is the first blockbuster film to feature LGBTQ and autistic superheroes.

Originally scheduled for release on July 22, 2016, the film was delayed by Lionsgate films to March 24, 2017. All five of the surviving members of the original cast of the original television series attended the film’s premier in Los Angeles on March 22, 2017, the first time they had all been publicly together since 1995.

Grossing $85.3 million in the US and Canada, $54.8 million internationally, for a worldwide total of $140.2 million in gross earnings against its operating budget of $100 million. Receiving mixed reviews from film critics, noting anything and everything one would expect from a reboot like this; from its not so subtle tributes toward the original series to the fact that the film doesn’t quite pull off what it’s wanting to. Regardless of how you look at it, one thing that’s been agreed upon in the majority of the reviews is that this film is a fun feature to watch in one way or another. 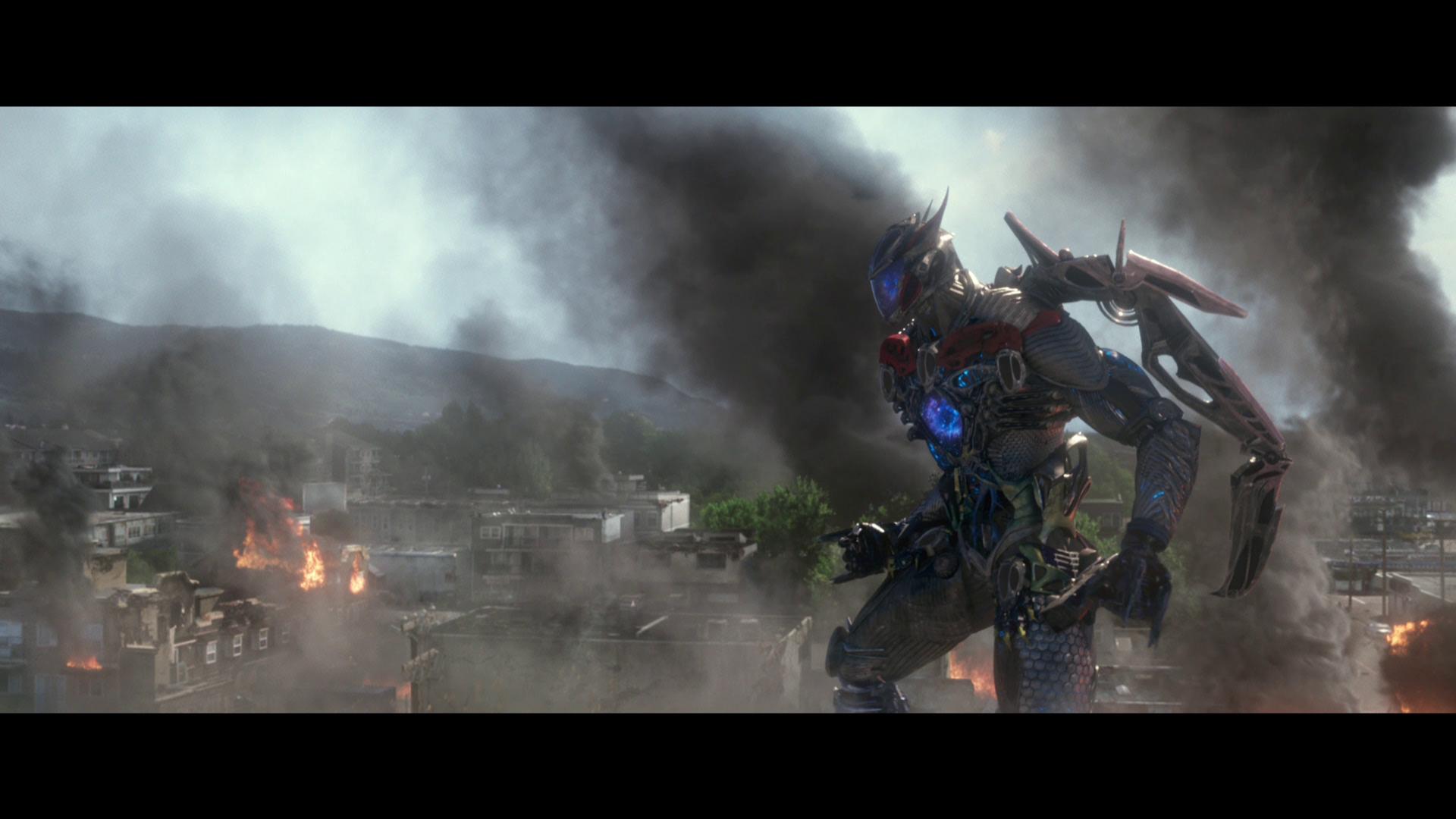 Power Rangers was a film that I really looked forward to upon the release of the teaser trailer.  Being a life-long fan of the Mighty Morphin’ era, I knew that regardless of the negative connotation that’s associated with reboots.  However, I was genuinely pleased with this film.  It provides several notions towards the original series, has a few parts that touch the nostalgic factor that I found really enjoyable.  My only complaints with this film was the lengthy buildup combined with the rather generic ending. 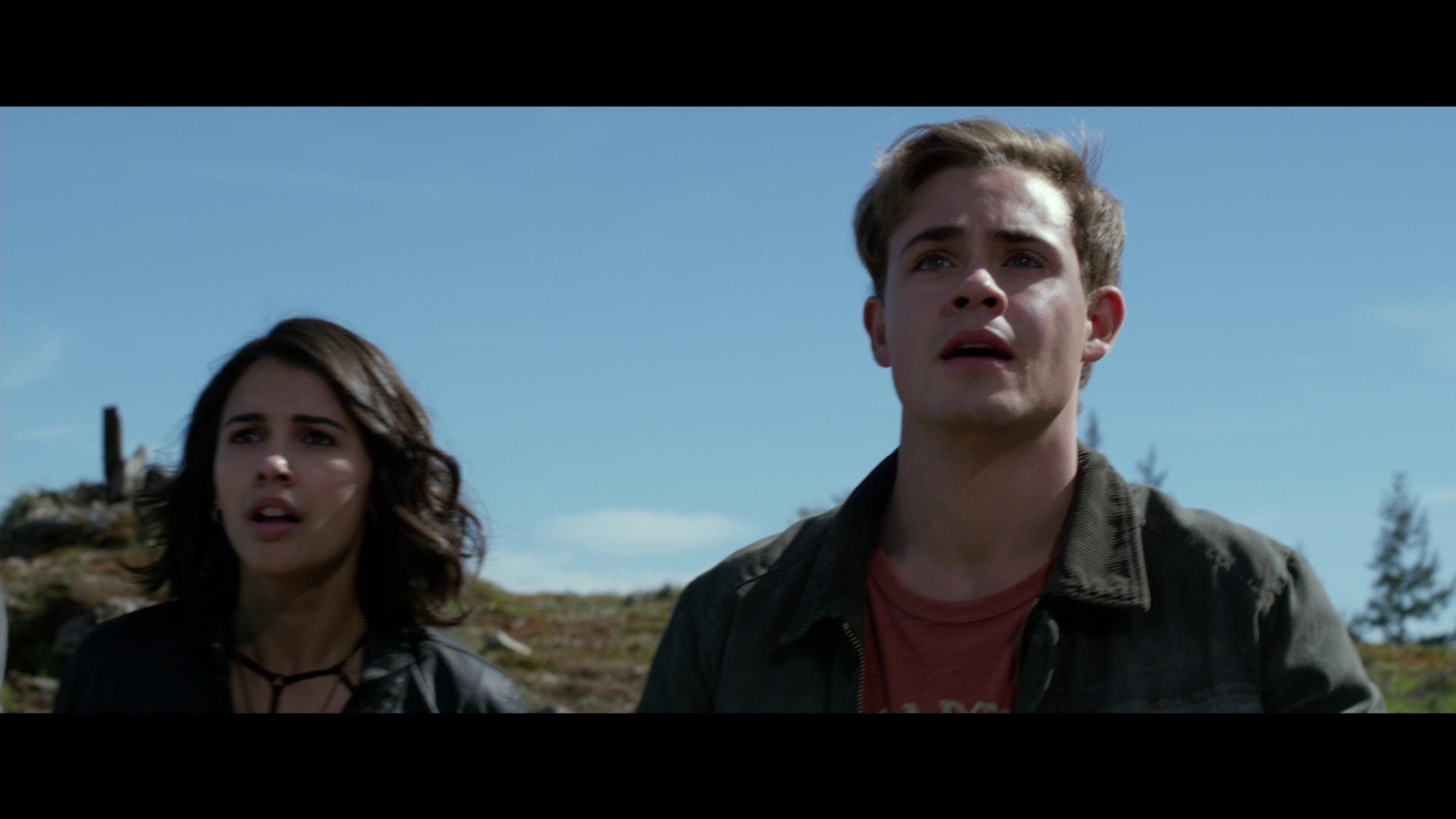 Upon seeing the promotional material for this film, Power Rangers was one that I immediately had hope for a 4K release.  After watching through this release, I can definitely tell you that this release is a solid pickup for the UHD format.  Right from the beginning, there is a noticeable difference in quality over the Blu-ray release in detail during the volcanic sequence.  As the film progresses, the overall visual presentation gives us some really nice, solid black levels.  Even the overall quality of the suits the rangers wear were significantly more detailed. 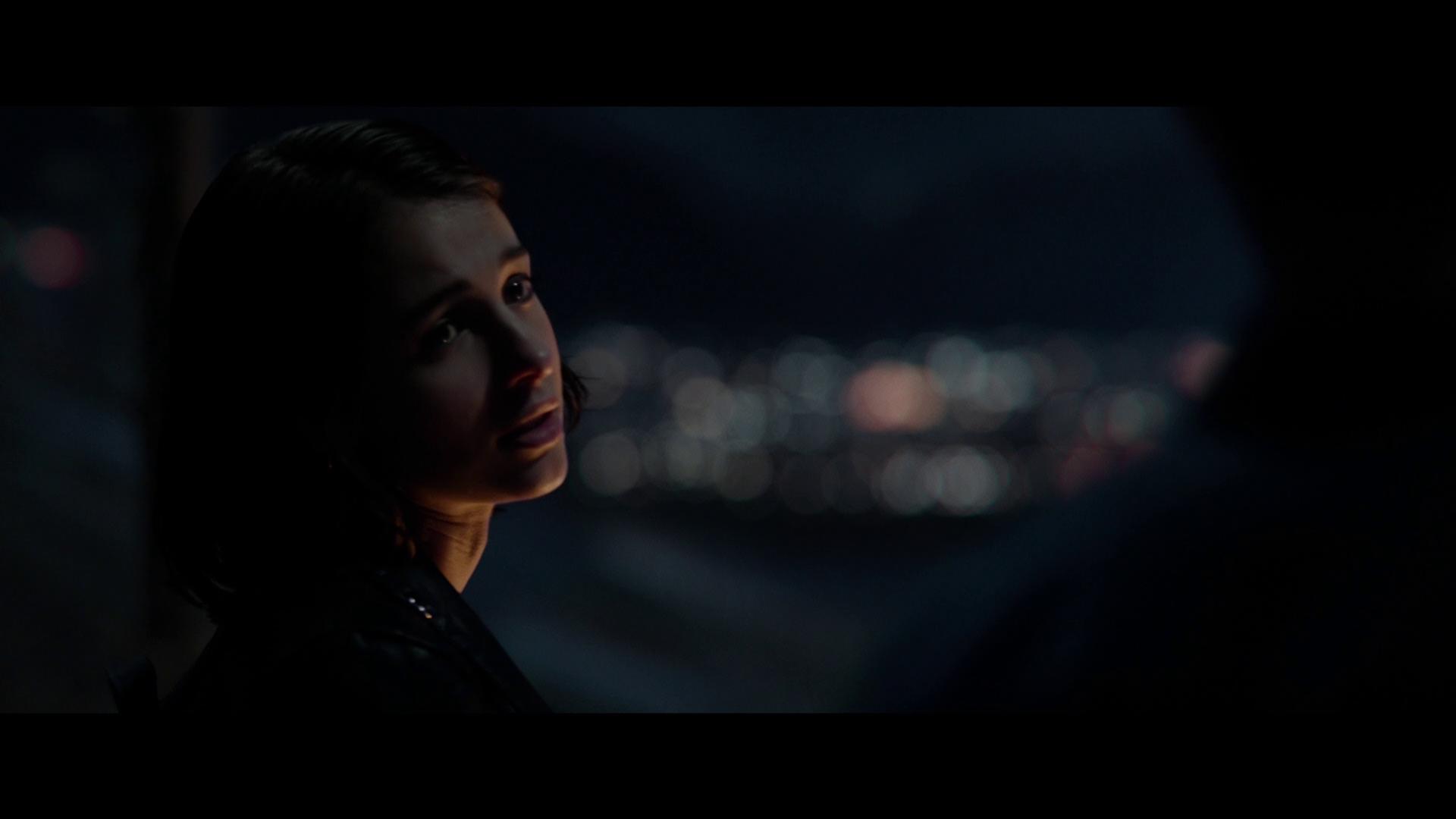 Packed with an extremely beautiful Dolby Atmos audio track, Power Rangers really hits the ground hard right out of the gate.  Making use of all possible angles of the audio track, you really get that immersive experience during the opening battle sequence.  Everything about the audio with this release is spot on, as not only were my wife and I able to hear and understand everything as it progressed, I saw absolutely no degradation in quality whatsoever. 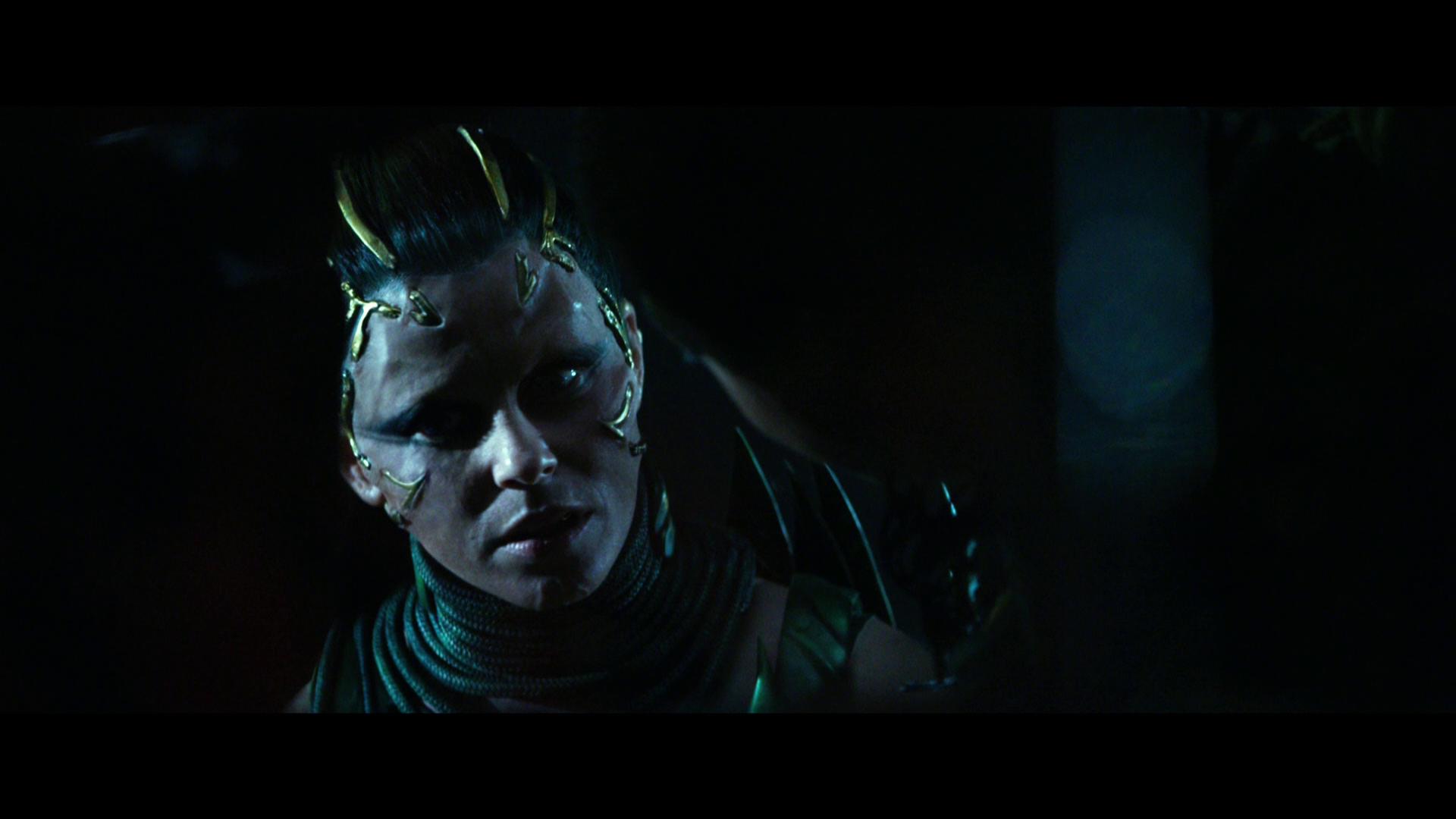 Power Rangers comes packaged in your standard 4K UHD amaray case.  Contained within that case is the standard 4K UHD disc, a standard Blu-ray copy of the film as well as a digital copy redemption pamphlet.  The discs feature artwork that is relative to the film but nothing significant.  There is also a slipcover that’s been made available during the initial pressing of this release. 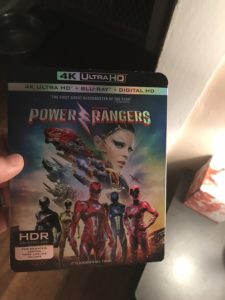 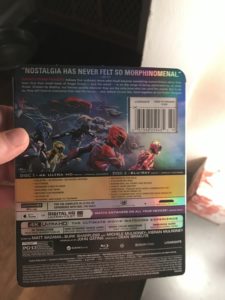 Much unlike any other 4K UHD release, Power Rangers includes additional content on the included 4K UHD disc.  All available features are made available on both of the included discs.  Included with this release is: 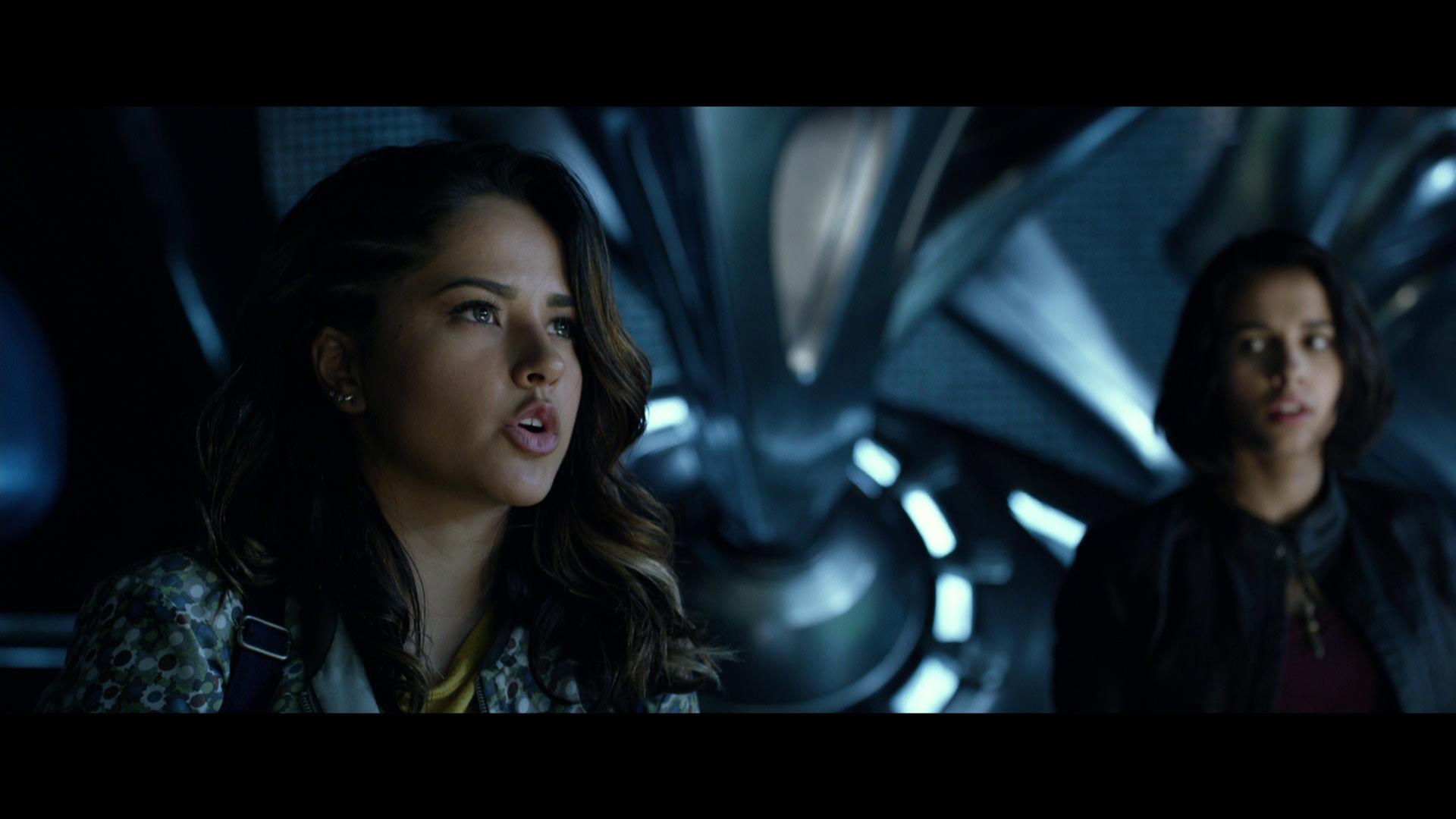 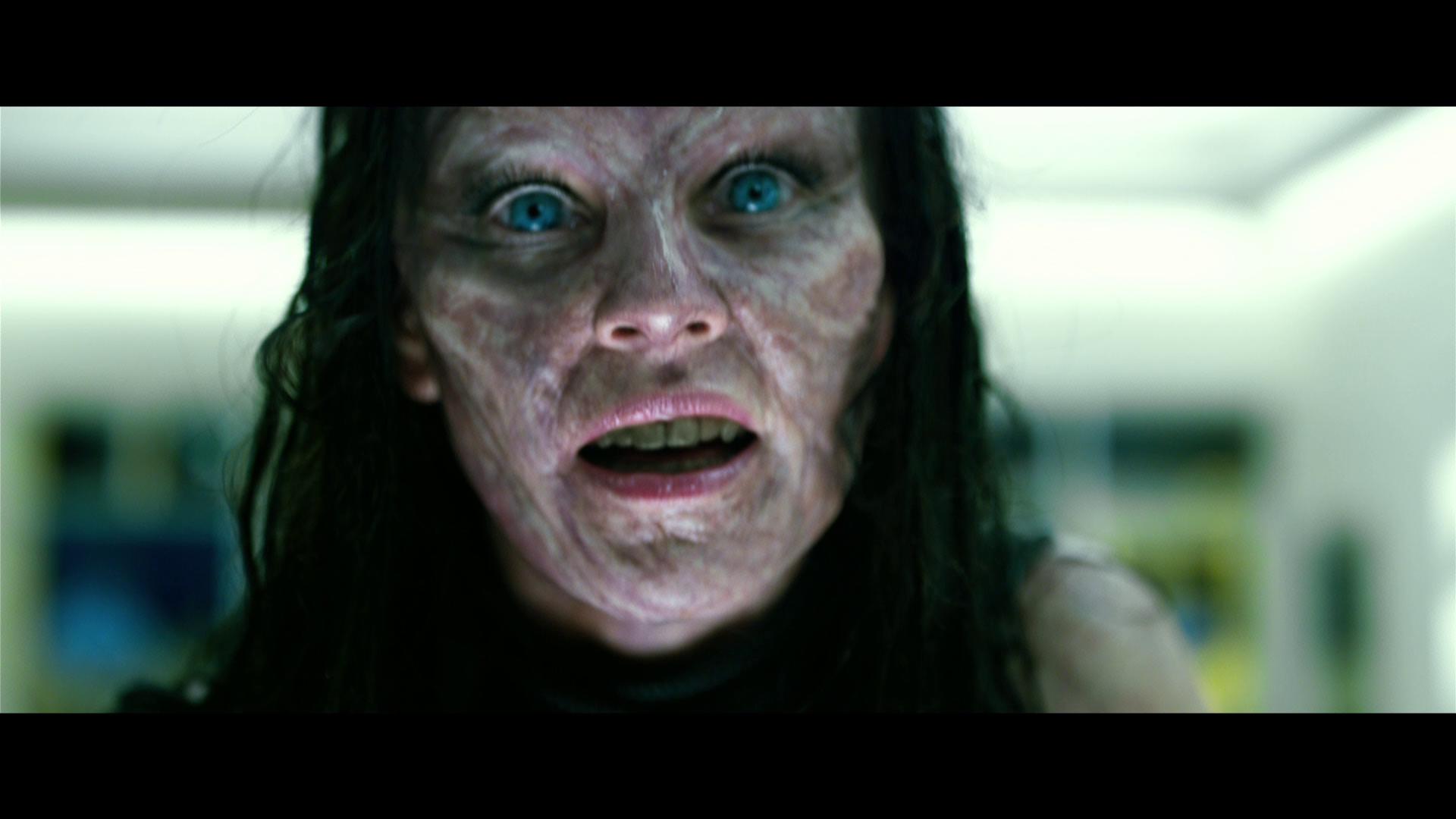 Overall, I really enjoyed Power Rangers and most of what it had to offer.  The 4K UHD release of this film looked exceptionally spectacular with its use of HDR, along with its Dolby Atmos audio track.  This release should definitely be considered a feature piece for anyone equipped with a 4K setup (or) a Dolby Atmos setup.  As I said earlier, this film hits it out of the park in both aspects and is really great.  If you’re considering picking this release up, I’d highly recommend grabbing it as soon as possible. 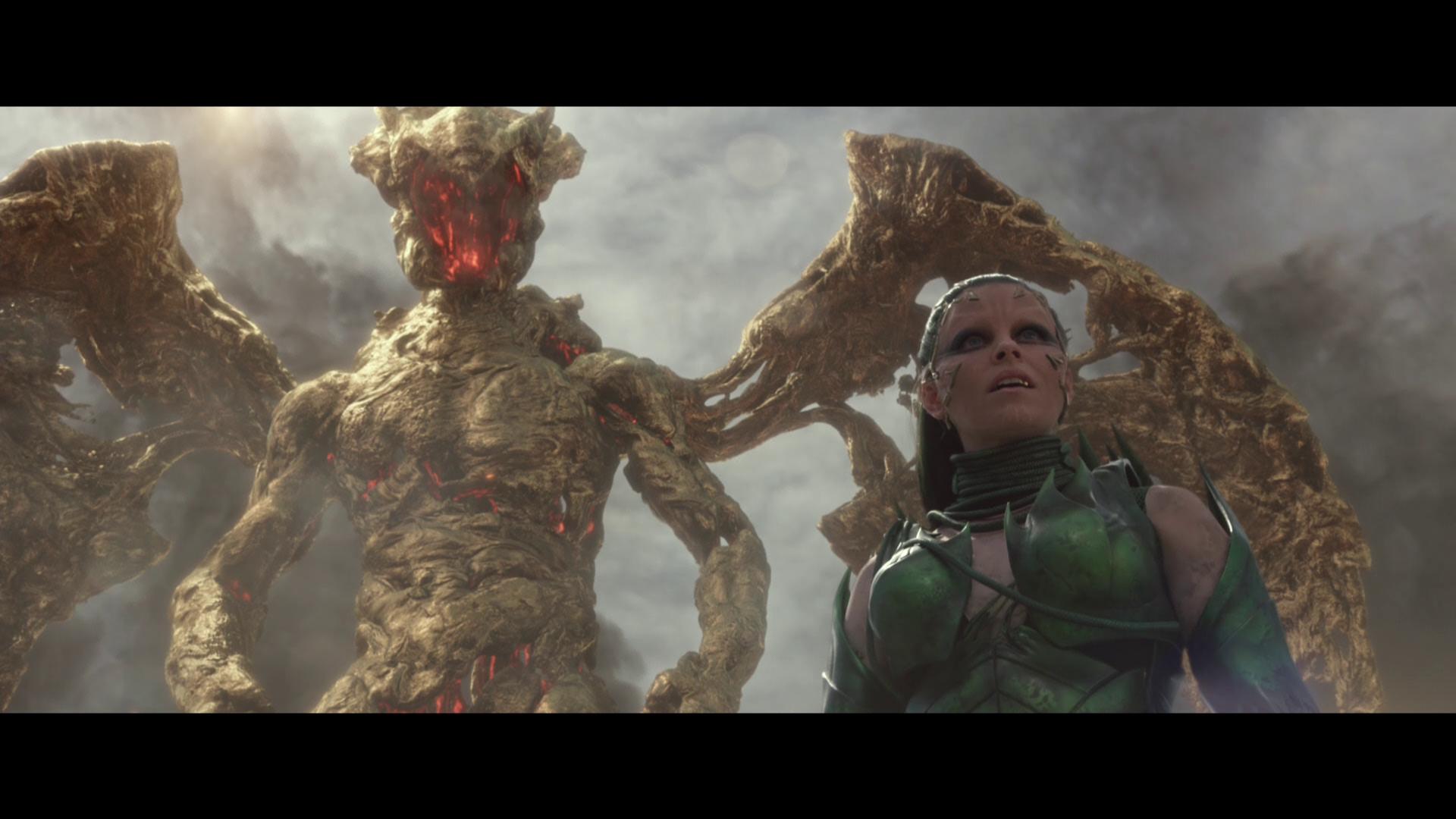