A film that takes place in 1958, just before the idea of brothels had become outlawed by Merlin Law, Paprika tells us the story of Mimma (played by Debora Caprioglio) and her decision to work in a brothel.  This was a decision that was made in order to support her significant other’s dream of starting his own business.  Throughout her career in this industry, she is given the name of Paprika and as we get to know Mimma, we see her eventually lose her self confidence and self respect.

While this trend is often seen with film characters that find themselves working in a world of prostitution, we do find out that she eventually gets redemption. 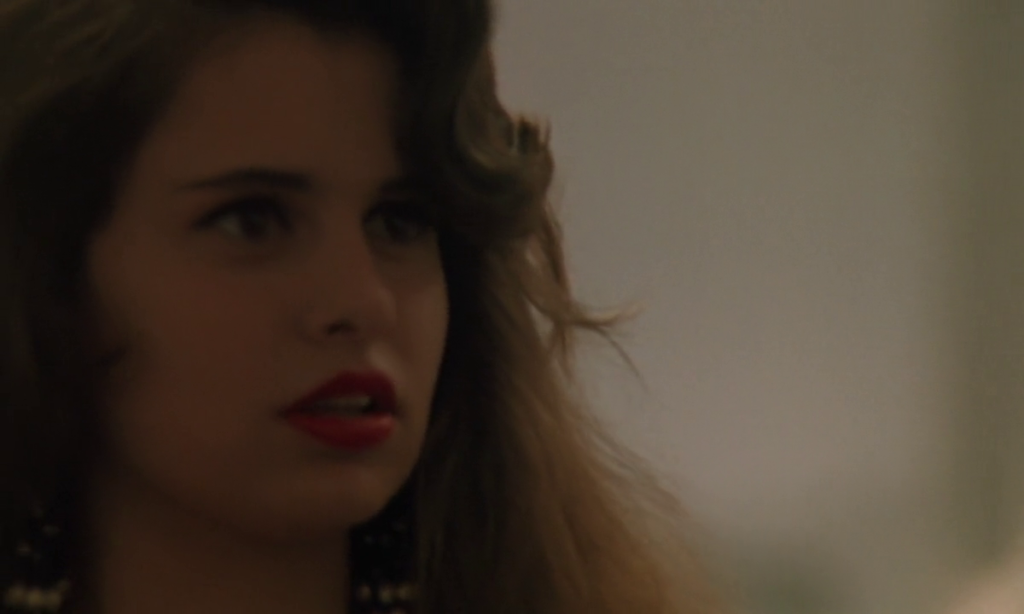 While watching this film, it felt a lot like I was watching a foreign version of Pretty Woman but with a lot more nudity.  Overall, this film wasn’t bad by any means, but I wasn’t surprised by how any of the events in the film unfolded.  This film was extremely predictable in almost every aspect.

As we progress through the story and message that Paprika is trying to convey, we see the all too common hardships everyone goes through as they try to reach their ultimate life goals.  I’ve always been the type of person that has lived by the mantra that if I want something, then I will be working my ass off for it.  We clearly see that here with Mimma and her fiancee.  While the support of a significant other like this is often hard to have, it is evident this couples ultimate desire is wealth and success.

As I navigated through Paprika’s career and experiences, I found myself experiencing moments of empathy as she struggled to become successful in life.

Presented in the beautiful 1080p resolution, this film captured the aspect of its time as best as possible.  With this movie originating in 1991, it is often difficult to present films like this without going through a complete remaster of the film.  Much like The Criterion Collection does, Cult Epics presents us with a brand new HD transfer of this film. Simply put, this movie was beautifully transferred and looks great in 1080p.

While watching Paprika tonight, I found myself having the ability to visually see what was happening without absolutely any issues.  The picture was extremely crisp, clear and not terribly grainy, especially for a film of its era.  Obviously, this film isn’t your typical Hollywood drama.  However the stress of dealing with your horrible job, hitting that moment in your life where you understand that life is hard, it can really take its toll on a person and it is perfectly presented in this release. 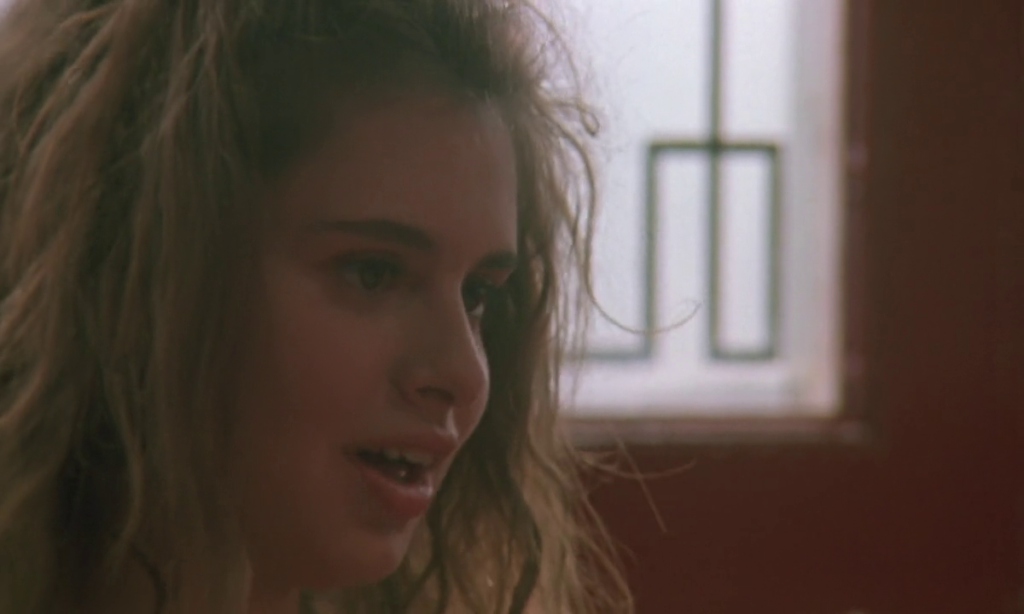 Unfortunately Paprika doesn’t come with a 5.1 audio track.  I’m a firm believer that if you’re going to use Blu-ray technology to present your film, you should also add the necessary focus on your audio track to fully make use of the technology associated with it.

Presented using Dolby Digital 2.0, I found myself constantly adjusting the volume of my home theatre so I could make out the various sounds that were coming through my speakers.  And when I say adjusting, I mean it. The track had intermittent moments where the audio sounded like it was of completely different volumes.  Obviously most films will have different levels at different times based on the scenes that are being played out in front of us.  But, I shouldn’t have to turn my volume up and down all of the time so I could audibly make out what I’m watching.  Fortunately I don’t speak Italian in any capacity and the use of English subtitles helped me to read and understand what was being said; I was just overly annoyed at the constant adjustment to make sure I was able to hear any ambient sounds. 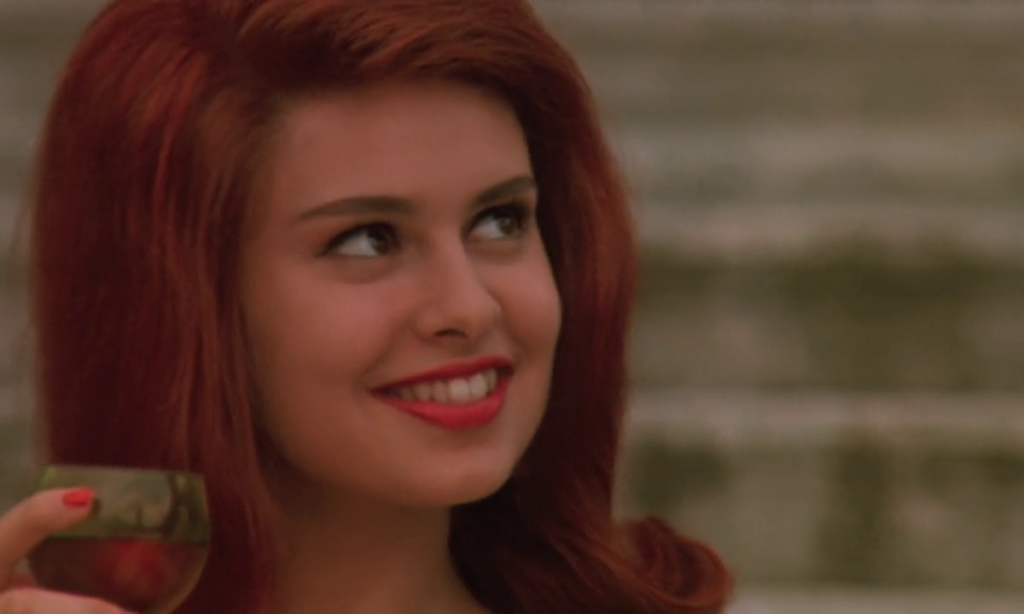 This release of Paprika comes with your standard Blu-ray in an amaray case.  There is no slipcover associated with this release, however it does have what I could consider an above standard piece of art on the disc.  Much like the audio on this release, the packaging really could have used some extra love too.  However with this release lacking quite a bit of what’s expected, the disc that is included with this release is confirmed to be Region Free and will play in any player you put it in.

This release of Paprika doesn’t offer too much in the realm of special features.  In fact, they have to advertise their High Definition video transfer as a special feature.  Personally speaking, I would have loved to see some of the work they went through in visually restoring this film because it certainly was a beautiful thing to watch.  The bonus content for this release includes the following:

Like I said throughout my review, I wasn’t disappointed with Paprika.  However, I wasn’t too happy with the experience it gave me.  I’m all for the occasional drama, especially if it pushes you through a series of tense moments after I’ve gotten to know the characters in the story.  This release felt extremely bland in every aspect except the video presentation.  Paprika was my first encounter with Tinto Brass’ work.  After seeing this, I don’t think I will be exploring his work too much.  Maybe if I run into one of his works at a decent price, I’ll check it out, but I’m certainly not going to make any effort to see his films.

After watching this release, I would be quite ashamed to put a release like this out.  This specific release was extremely barebones and it felt like the studio put all of their effort into the video presentation.  While you can’t always be like Criterion or Arrow Video, at least put some pride into your work to offer a great buying experience for your audience. The video presentation as very well-done, but it seemed as if the work stopped there. 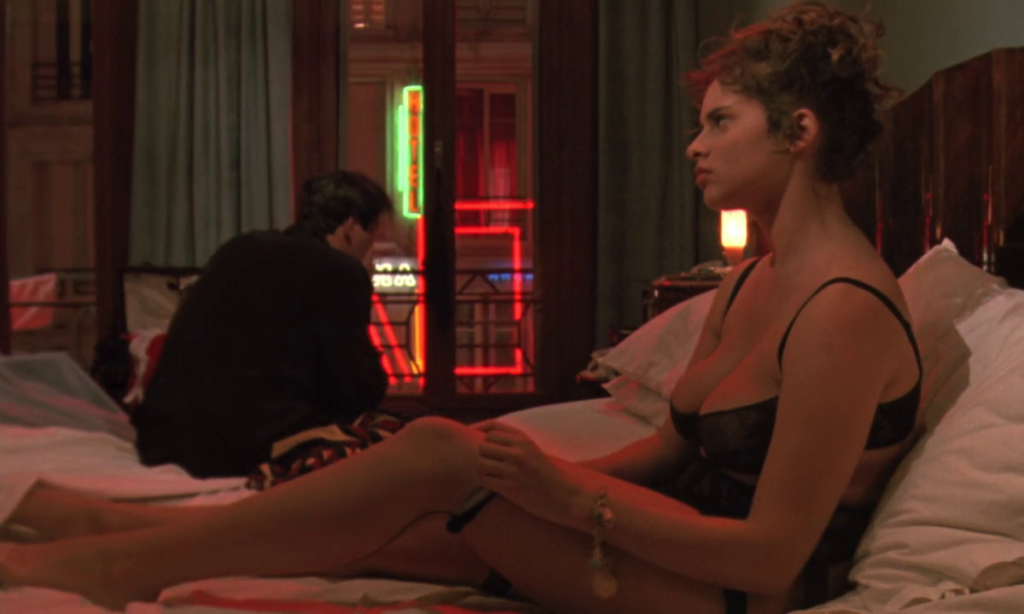