Office Christmas Party is pretty standard comedy fare these days; a raunchy adventure full of partying, booze, and drugs, and with an excellent ensemble cast. Jennifer Aniston, TJ Miller, Jason Bateman, Olivia Munn, Kate McKinnon, and so many more comedy players all show up in this one, and it actually makes for a very fun ride. To say that Office Christmas Party is any bit a revolutionary, genre changing film would be incorrect, but what it does well is that it gives us all another holiday comedy to get us through the family horror show that is Christmas. There are very funny moments throughout the film, and I did find myself in a nearly steady chuckle, with the occasional hearty laugh mixed in. TJ Miller is really good in this, as is the norm, and Jennifer Aniston is also great, even though she is forced to play the straight man, and isn’t playing as fun a character as in many of her other recent comedy movies.

The film follows a pretty basic premise, where TJ Miller’s character has taken over his father’s company, and wants to hold a massive Christmas Party to impress one of his potential clients, who he needs to keep the company from falling into his sister’s (Jennifer Aniston) hands. Kate McKinnon is hilarious as the HR Manager, and it really feels like a modern Office Space mixed with The Hangover, where the office humor is excellent to start, and then the debauchery takes over soon after. There is not much of a storyline other than the insane party, and it feels a bit disjointed at times as we try to make sure everyone gets their screen time and all of the characters develop however little they can in 110 minutes. 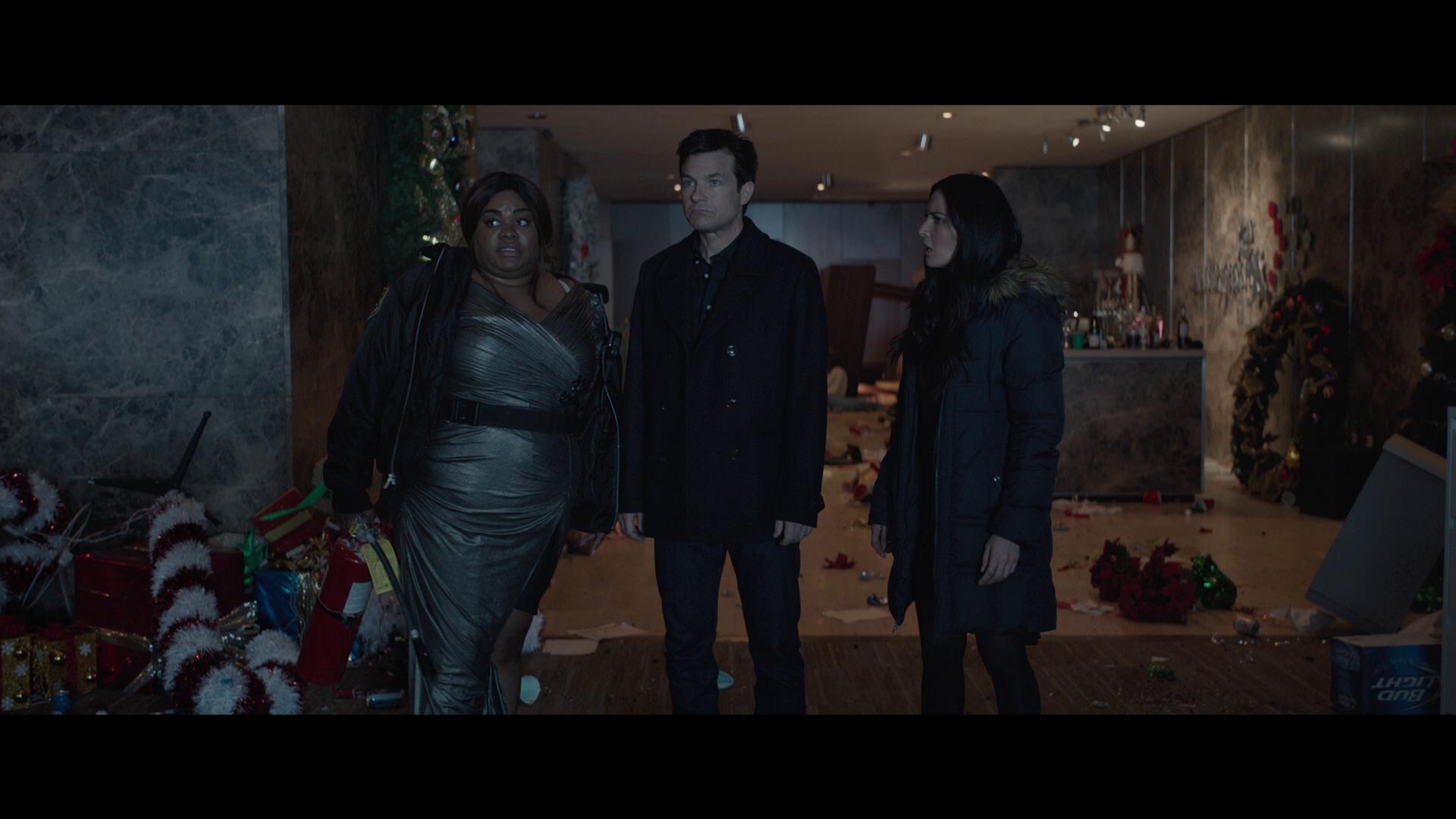 I do recommend Office Christmas Party as annual holiday viewing, especially if you are one of us cube monkeys who spends their days locked up in the gray cubicle wasteland. The jokes are relevant to all, but especially to us poor souls in the corporate world. The cast is really great, and it is a really fun watch. It would be a great movie for a Friday night or a weekend where you want to relax, and just throw something mindless on to enjoy. Don’t think too much about a critical analysis for this one; that’s not what it was made for. Grab a friend, grab a beer, and make sure Office Christmas Party becomes part of your annual holiday traditions, right in between Elf and Christmas Vacation. 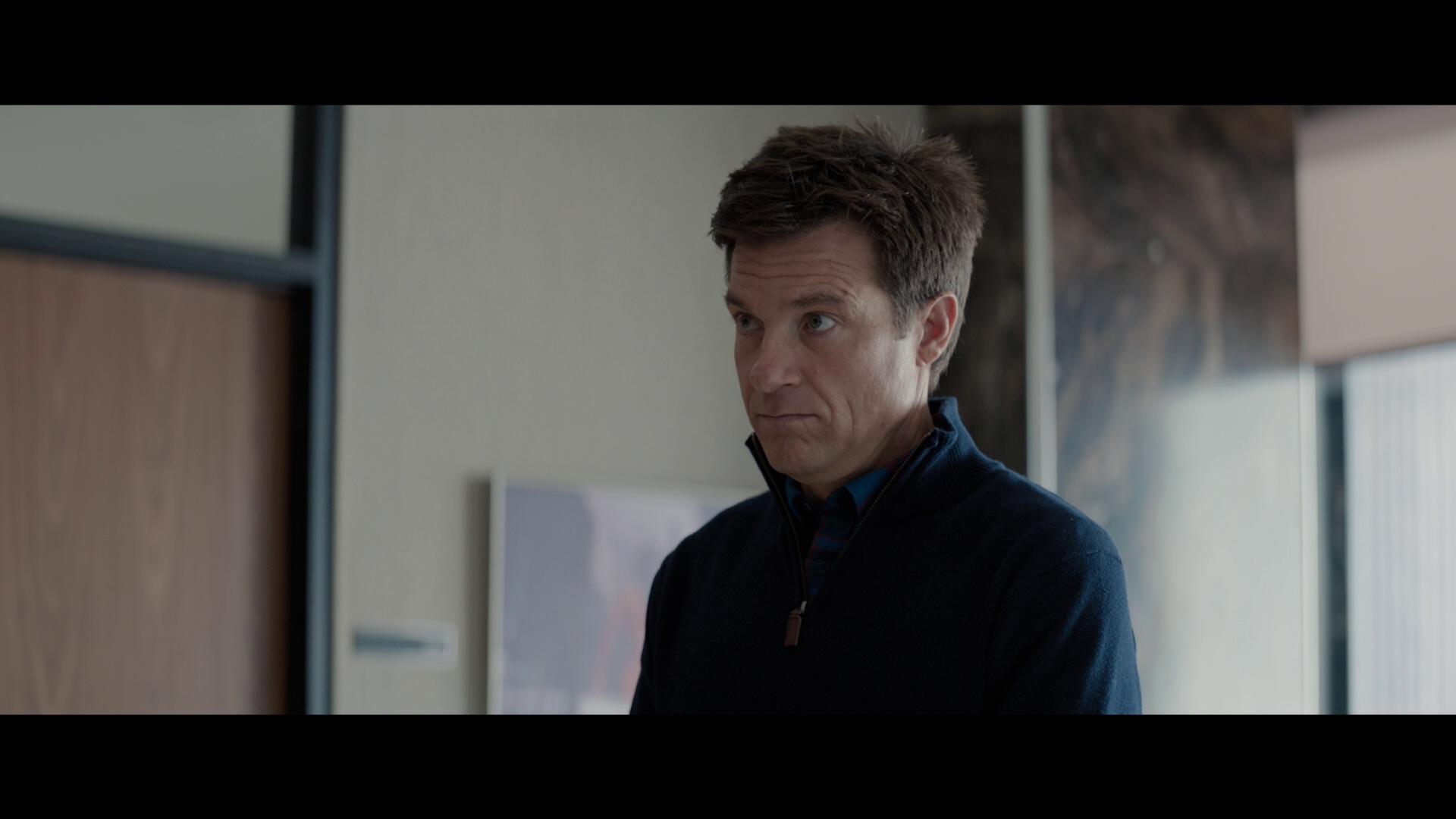 Office Christmas Party was shot digitally on an Arri Alexa, and although information on the Digital Intermediate is hard to find, it looks like it was shot in 2.8K, and was then likely finished in 2K. The film has sort of a gray/blue tint to it, which makes sense since it takes place in Chicago, which I always picture as sort of a gray space. However, this color choice is odd for a holiday movie, since I wanted more color and vibrant reds and greens, and instead got sort of a dreary, almost Zack Snyder-esque picture. The Blu-ray transfer is just fine, with little to note in the sense of artifacts or noise, and obviously being digitally shot, there is no real film grain to speak of. The image is very smooth, and gray, and sort of boring. The party scenes are a nice touch, where some blues really pull you in against the drab background, but other than that, it is a pretty boring release from a visual standpoint. 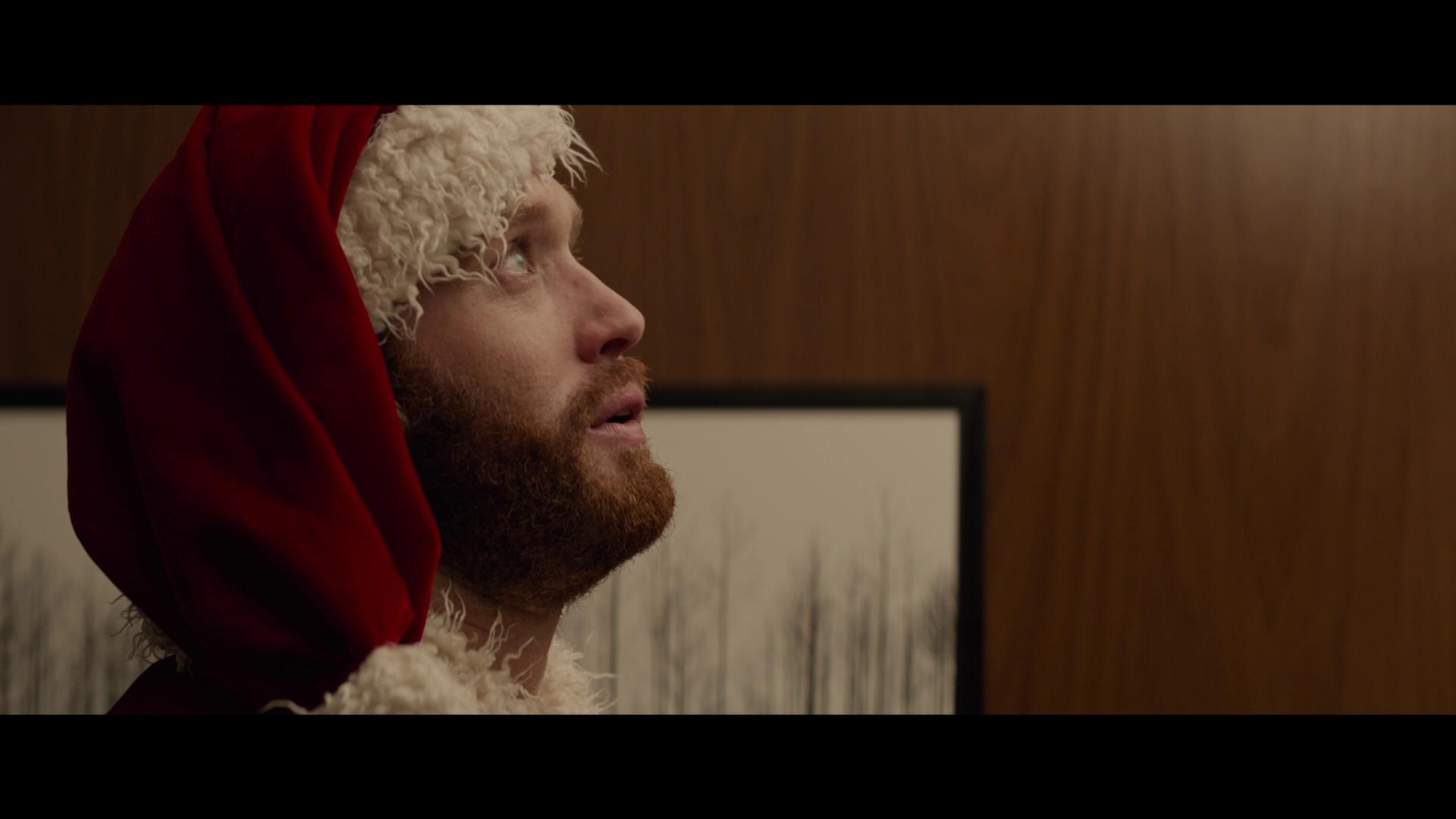 A DTS-HD Master Audio 7.1 track? On a comedy? You don’t say!! Alas, it is true: Office Christmas Party does feature an excellent 7.1 Master Audio track. There is actually some good audio moments in this film, as once the party starts, the music gets pumping and the action really picks up. There are a few moments at the end of the film, especially during the car chase, that really stood out to me, but the most consistent use of the surrounds and extra channels comes inside the office during the party. Bottles smash, subwoofers and speakers blare, and if you have a decent surround sound system, you will certainly make good use of it with this release. 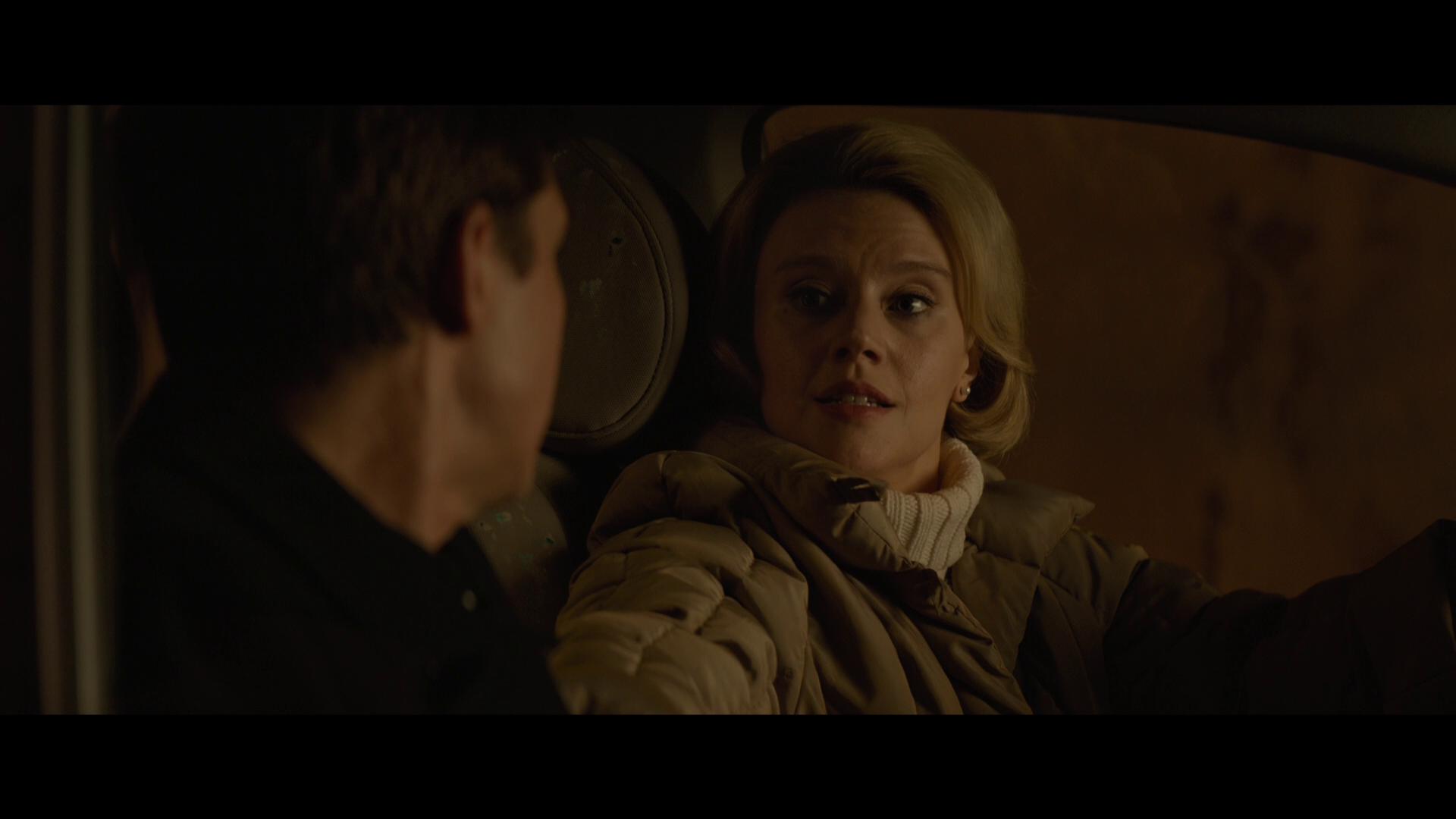 The packaging for this release was pretty standard. You are getting a slipcover with the first print run, and you get a Blu-ray, a DVD, and a digital copy to be redeemed on iTunes or UV services. The slipcover features basically the entire cast, and is standard Hollywood fare these days, where we squeeze everyone’s faces onto posters and promotional materials. 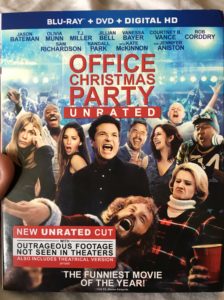 As for features, this is actually pretty good for a major studio standard release. There is a commentary track with the Directors, and you also get the Unrated edition of the movie included, although commentary is only available on the theatrical version. There is also an alternate ending, deleted scenes, outtakes (which are hilarious), and a short feature called “Throwing an Office Christmas Party”. All in all, a commentary track, unrated edition, extended and deleted scenes, and a feature are more than we usually get from standard releases, so thumbs up to Paramount on this Blu-ray release. 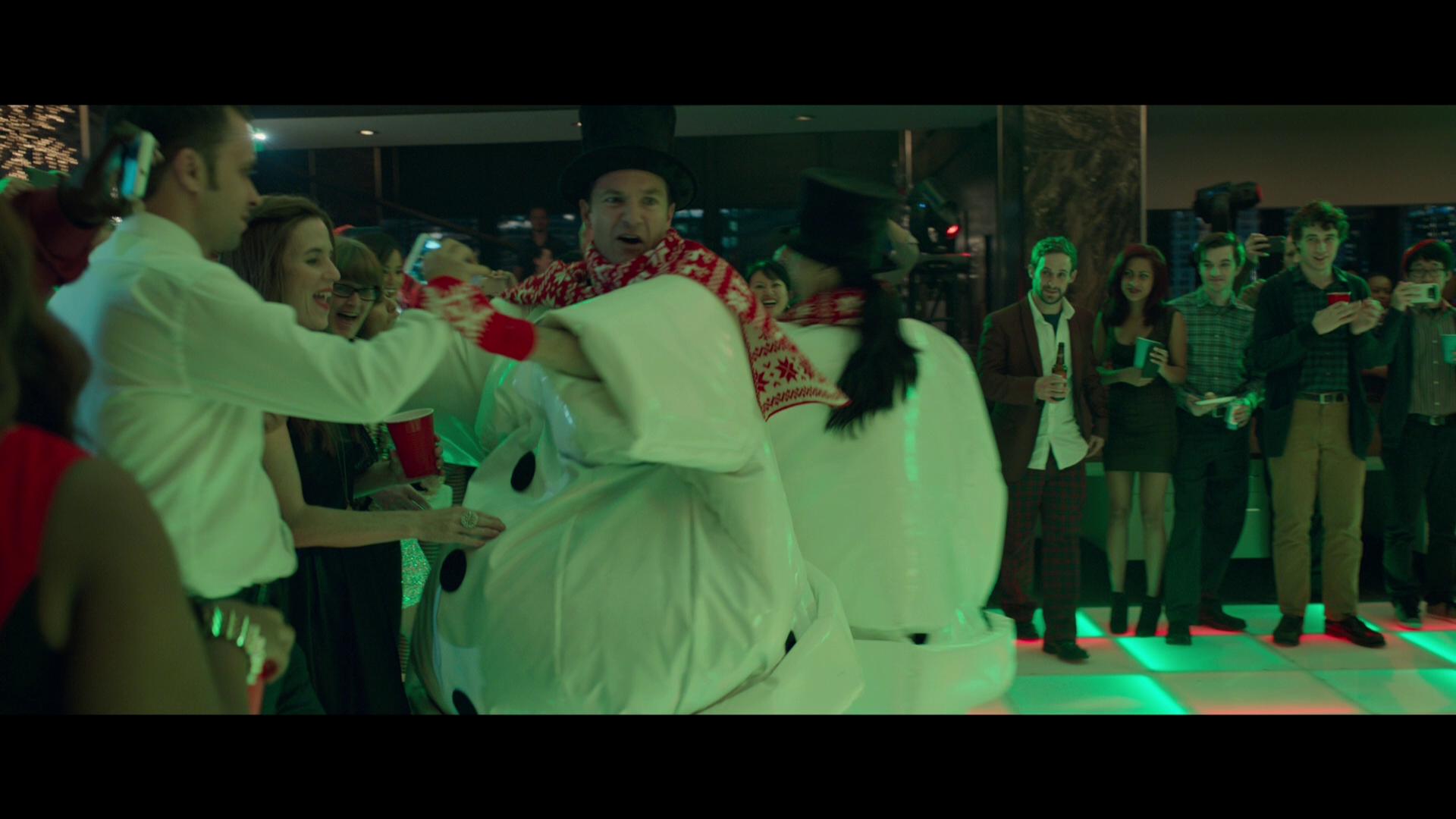 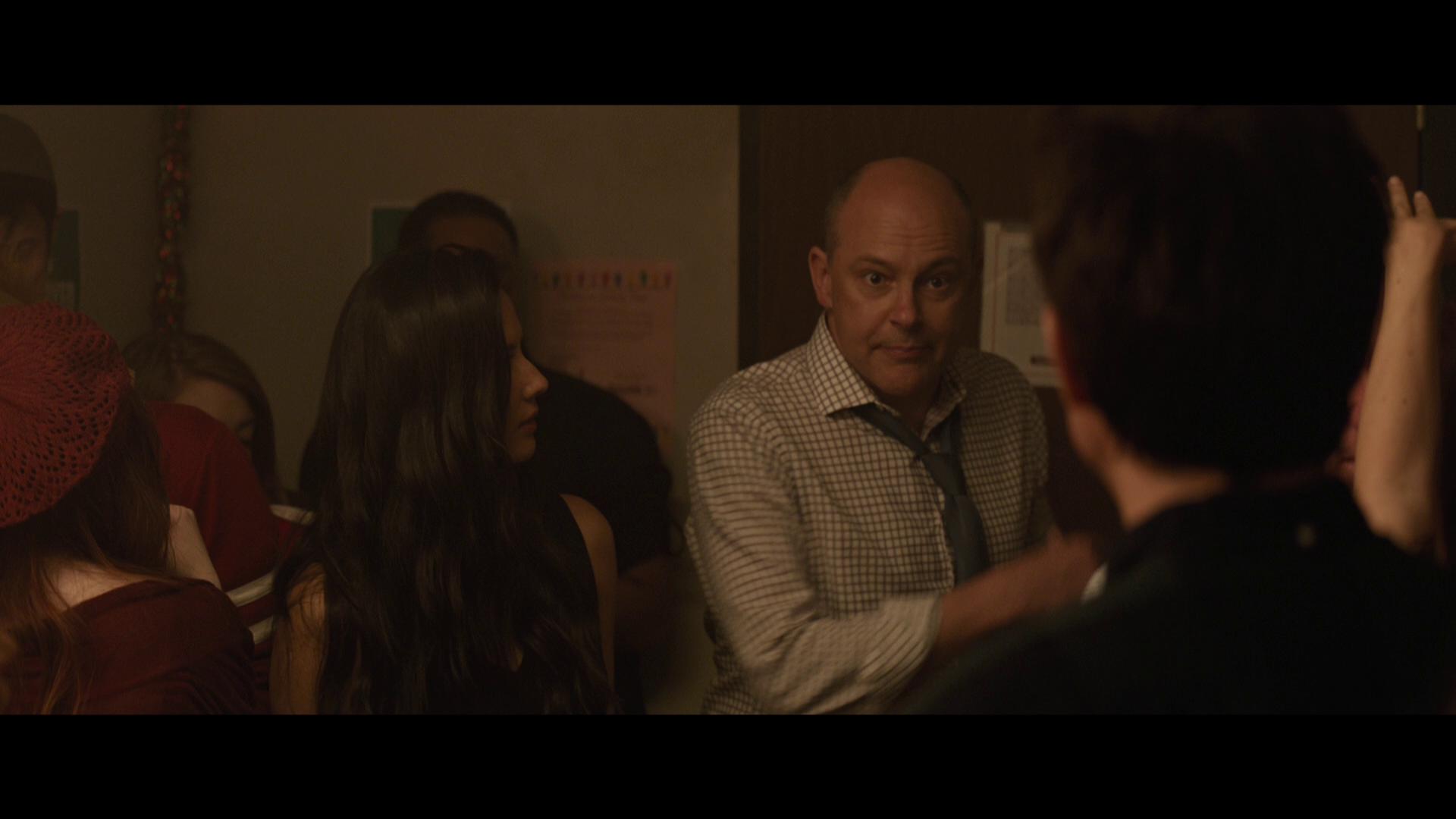 Overall, I think Office Christmas Party is one that many people will probably rent, but will ultimately enjoy. If you want to buy it right away, most retailers had it for $17.99 at release, which is extremely reasonable for a new release Blu-ray from a major studio. I can see it going on sale later this year, around the holidays, and I recommend you grab it at a price point you are comfortable with. It really is a funny movie, with an excellent cast, and is a great watch during the holidays. The pure amount of characters is a bit much for a single film, and while it can feel like a star-studded SNL skit at times, it does deliver on its simple promise to make you laugh, and that is all I ask for in my comedies. You can find Office Christmas Party at retailers everywhere, available now.