Occupation is an Australian science fiction action film that was written and directed by Luke Sparke, with additional dialogue written by Felix Williamson. The film was produced by Carly Imrie and Carmel Imrie of Sparke Films.

The films story centralizes itself round a group of civilians who have formed a home grown resistance army after their small Australian country town is annihilated by an extraterrestrial force. Together, they form the human rebellion in a battle for the planet and the overall survival of the human race.

In February 2018, Saban Entertainment acquired the rights to the film for the North American Region. Pinnacle film is responsible for the movies release in Australia and New Zealand. Independently financed by Sparke Films, the film was written, cast and financed in only six months. The film was cast solely by the producers, whom negotiated the roles with each individual agent in order to keep the film as universal as possible. Utilizing over 150 locals as extras for the scenes that involve the Australian rules match between the Kookaburras and the Drop Bears at Murwillumbah Showgrounds, production wrapped up in the beginning months of 2018, with the post houses Byron Bay-based Cumulus VFX, Vancouver’s CVD VFX and the UK’s Nvisible providing the VFX. Currently, on the review aggregation website Rotten Tomatoes, the movie holds an overall critic approval rating of 38% based on the 16 reviews that have been submitted, with an overall average rating of 4.8/10. The general audience approval rating on the same site is significantly higher at 96%. 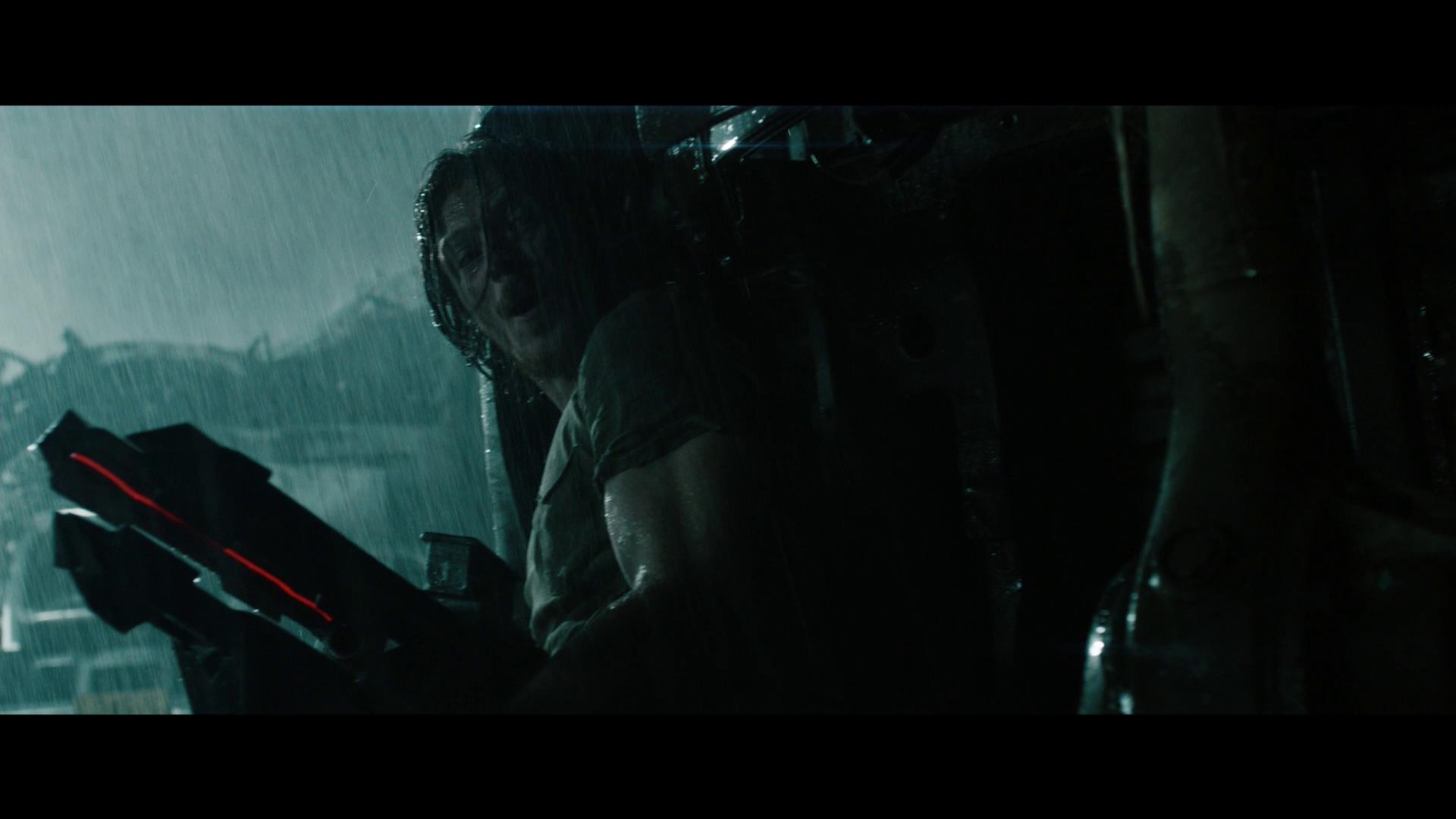 Providing its viewers with an action-movie throwback, Occupation is one of the few films that I can completely disagree with with the critical response. While it does lack a solid sense of character development, my wife and I found that the storyline as a whole to be endearing and one that we thoroughly enjoyed. Mostly with its interactions from character to character, the movie takes a “less is more” approach, and doesn’t use flashy explosions or high octane sequences to win over its audiences, and overall makes for a great experience. 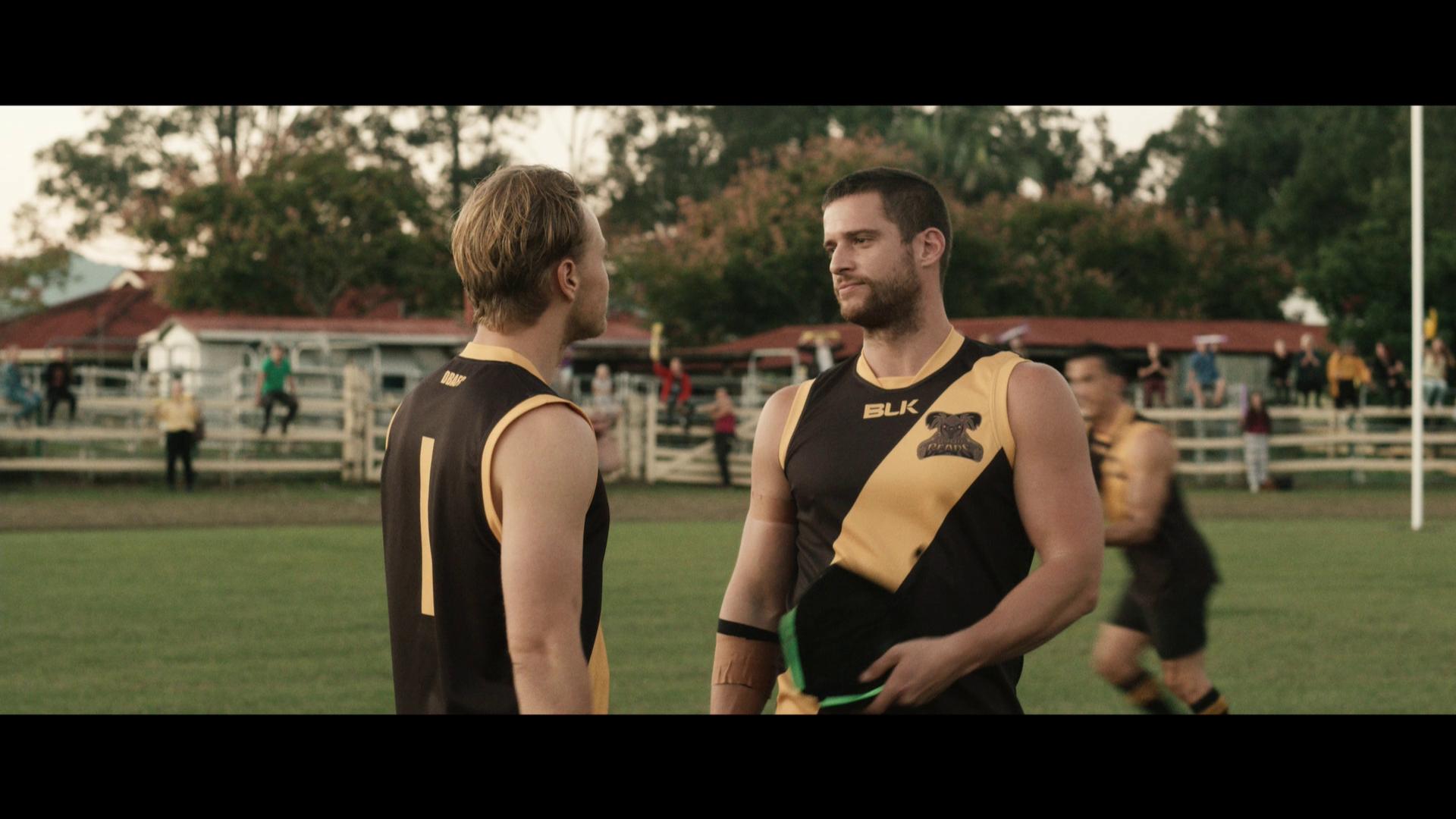 I was pleasantly surprised with the visual presentation that the Blu-ray release of Occupation had to offer.  The visual effects that were used to create the alien lifeforms and accompanying objects really made everything blend into the environment and feel significantly more natural.  With minimal visual distortion, the color palette that was used seemed to pop as it played out on my living room television, and you could really gain a sense of appreciation for the work that those VFX agencies had to put into making the final version of this film. 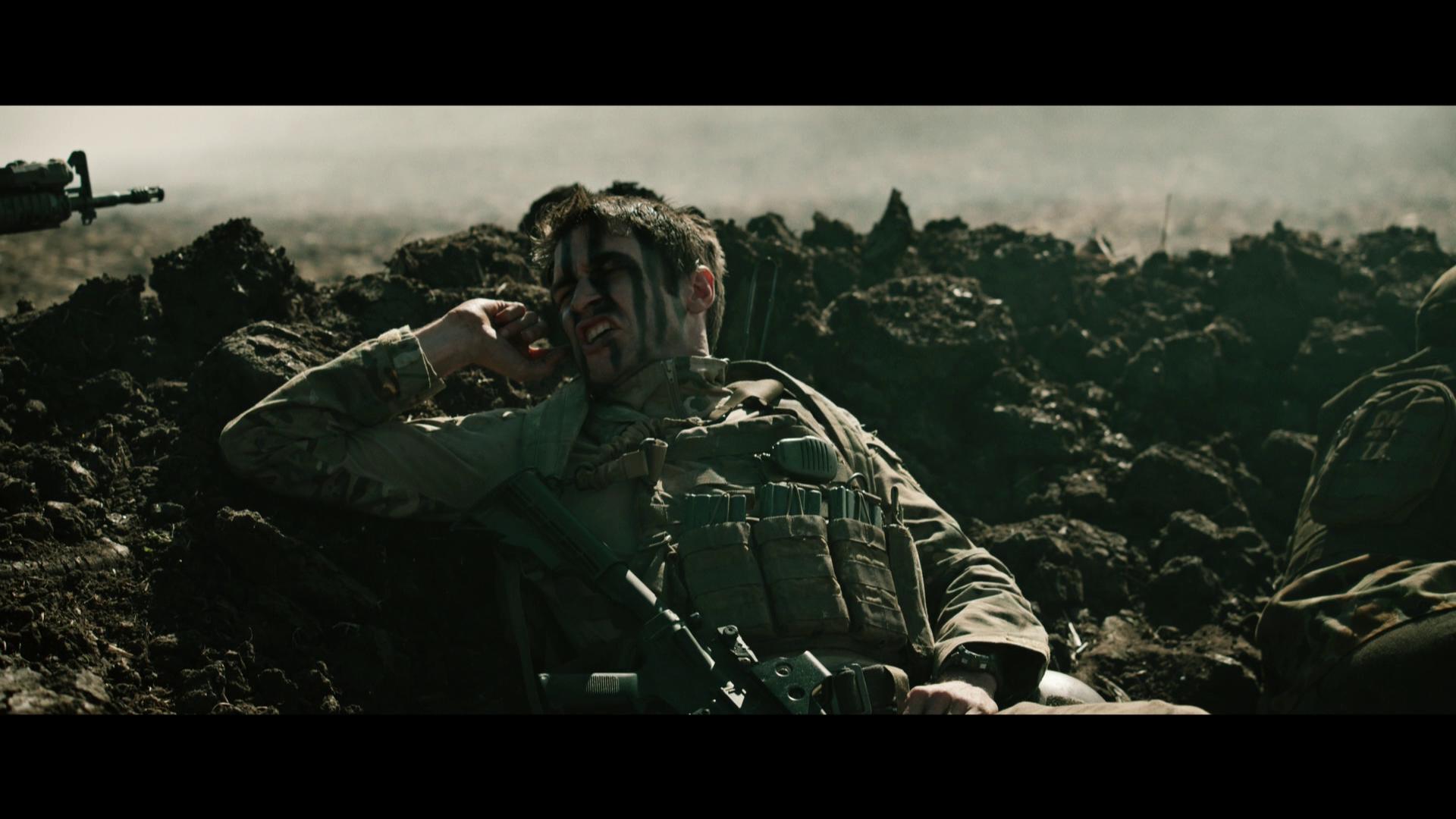 Packaged with a DTS-HD Master Audio 5.1 mix, Occupation tries its hardest to provide its viewers with a completely immersive experience.  While it doesn’t make use of the surround channels, the experience that’s provided with the channels that were used were really powerful and did a really decent job at placing my wife and I right in the middle of everything as it happened.  The transitions from channel to channel were effortless, making it known that there was a recognization of where the audience would be sitting in relation to the screen.  The dialogue is spoken cleanly, and everyone is able to be heard and understood without the need to manually adjust the volume levels as the movie progresses. 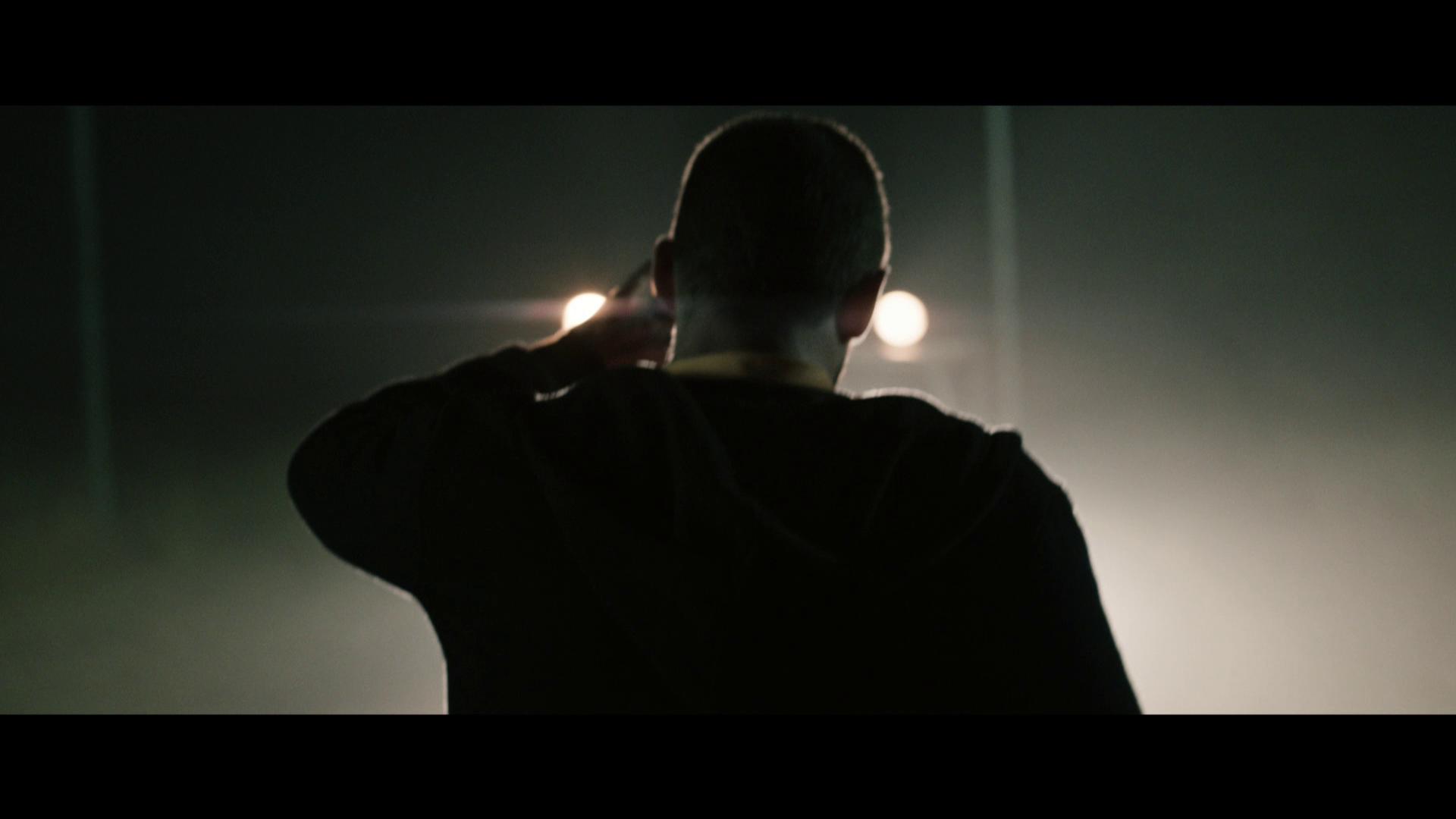 The Blu-ray release of Occupation comes packaged in your standard single-disc Blu-ray amaray case.  Within that case is the standard Blu-ray copy of the movie, the disc featuring a piece of artwork that’s related to the movie and is completely different from that of any of the other art pieces included with this release.  There are no DVD copies included; however, there is a digital copy redemption pamphlet that’s been included for the various streaming platforms.  There is also a slipcover that’s been made available in the original pressing of the release that features the same artwork that’s been included on the case. 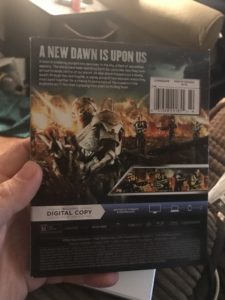 Unfortunately, there are no special features included on the Blu-ray release of Occupation.  As a result, the rating from this section has been removed. 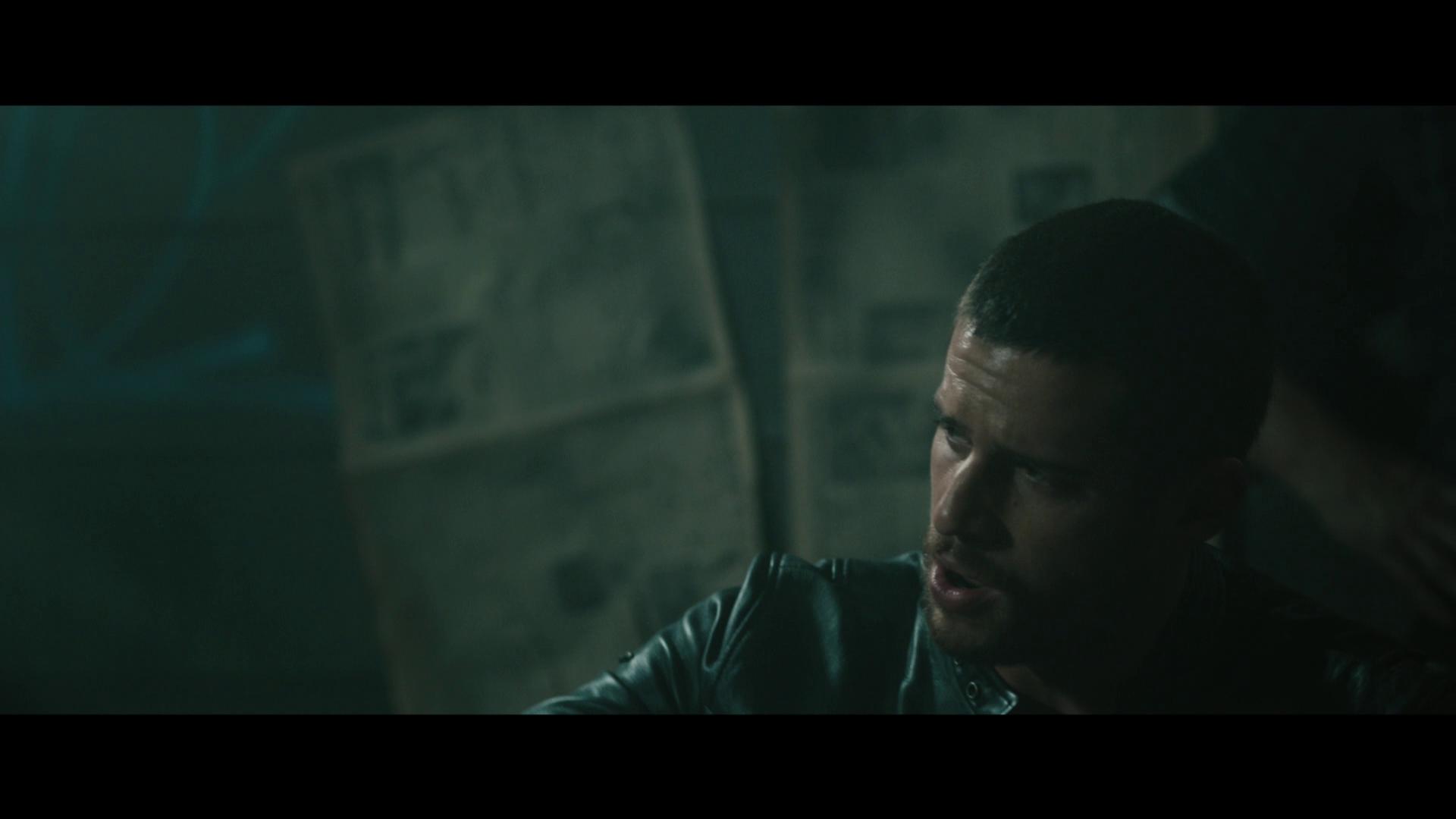 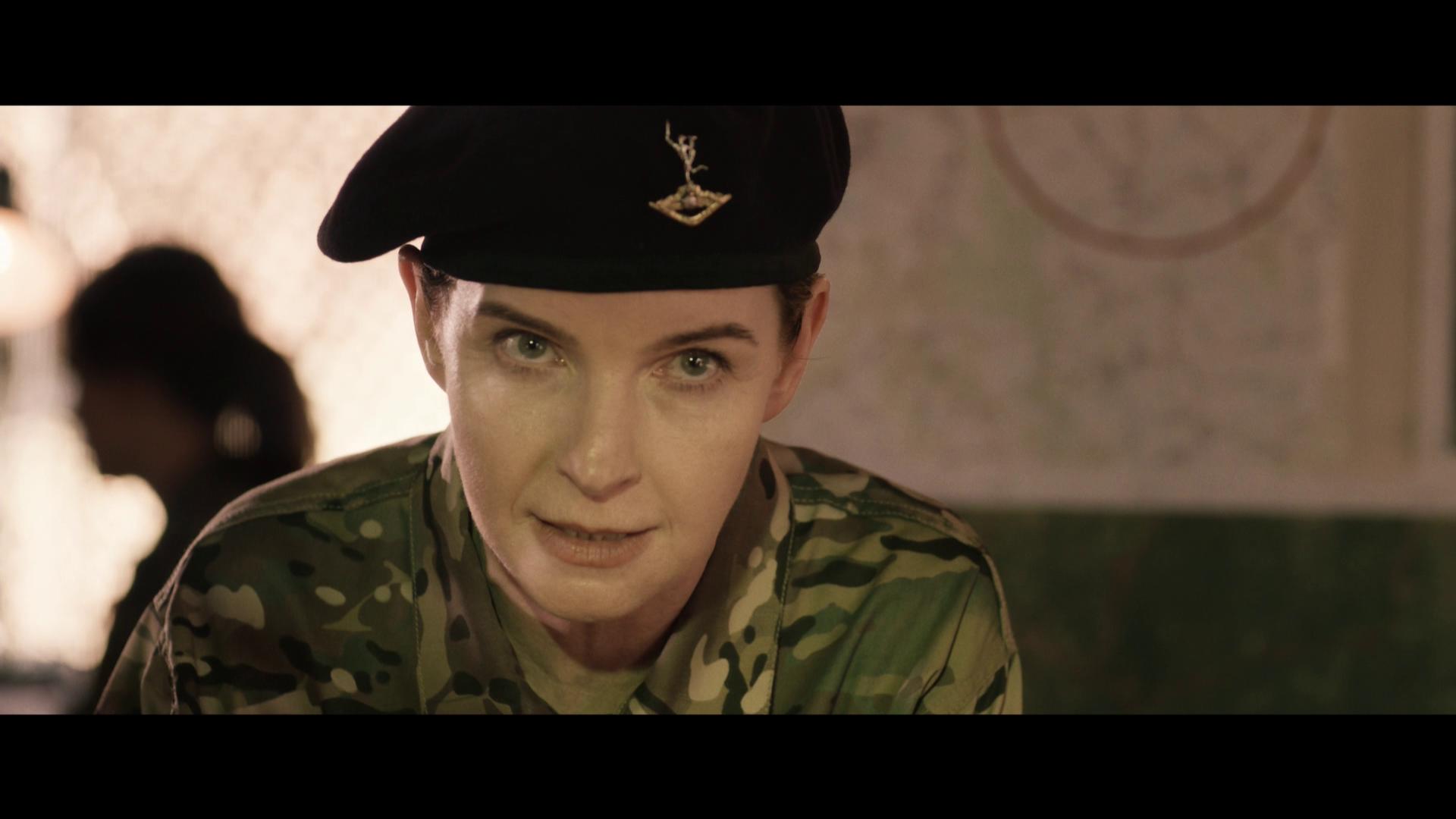 Overall, I thoroughly enjoyed Occupation and found myself whole-heartedly disagreeing with the feedback that was published from the film critics who reviewed this film.  The story was signficantly more interesting than I had originally anticipated, and you can really tell that they managed to do a good job with minimal effort, and all around giving its viewers a solid presentation from all around.  The visual and audio presentation of the Blu-ray release were right on par with what you would expect with a Blu-ray release.  It’s pretty unfortunate that there were no special features included as I would have loved to have seen some of the behind the scenes footage or some shared experiences from the folks at the VFX companies that worked on this release.  But, alas…  That said, if you’re on the fence about this release, I would absolutely recommend checking it out.  Occupation is available on Blu-ray and DVD today. 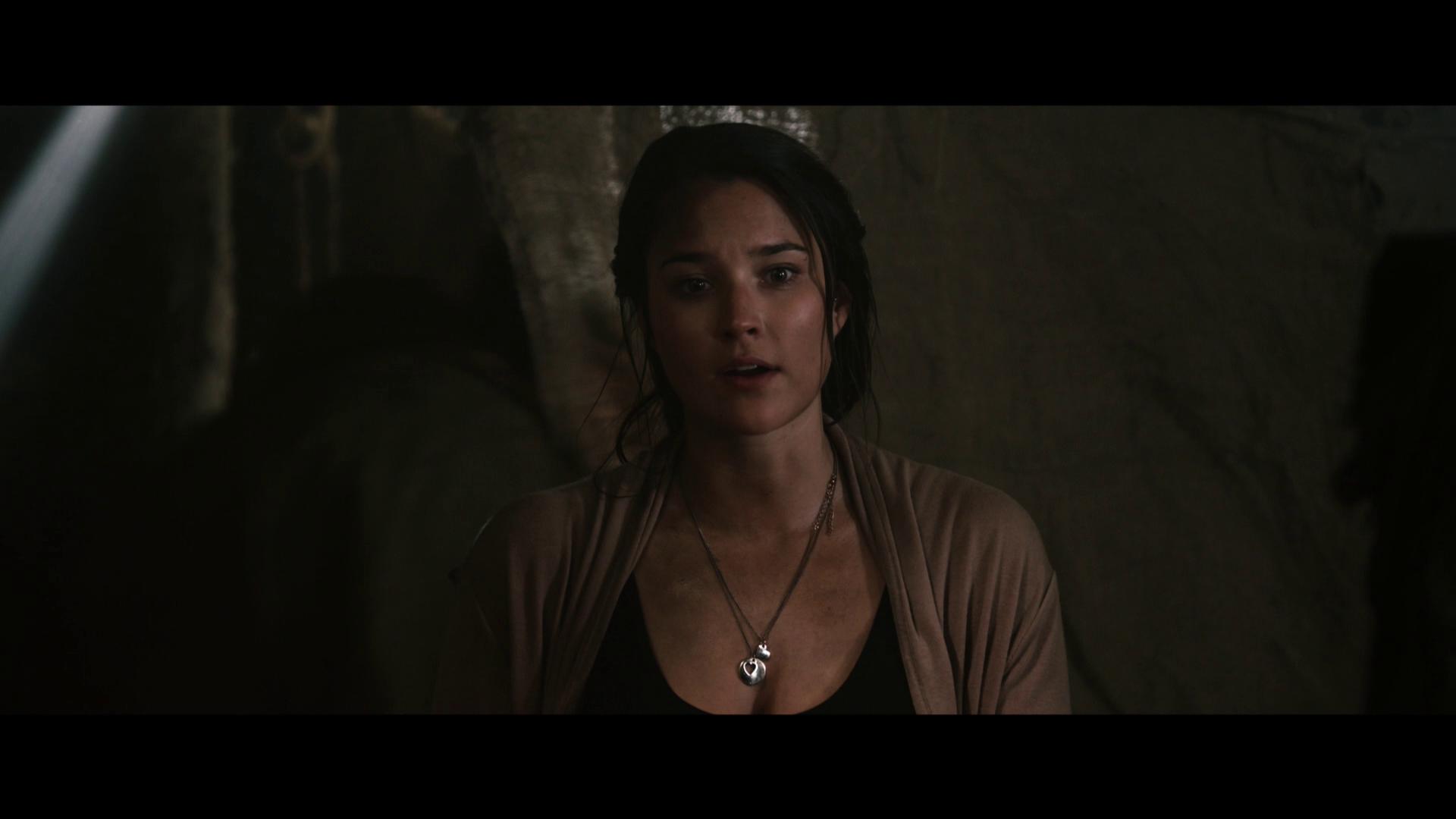