This movie follows Lee Weathers (played by Kate Mara), who is a stern and self-contained young woman and is a risk-assessment specialist from a company that funds research projects that are devoted to creating artificial human beings. She is called in to investigate an incident that involves one of their experiments. Ultimately, the company sends her off to a remote location where one of the company’s most promising projects, a human hybrid called Morgan (played by Anya Taylor-Joy) has violently lashed out at one of the scientists.

Filming began on May 26, 2016 in Northern Ireland and the movie made its US theatrical debut on September 2, 2016 and was released by 20th Century Fox. It was originally projected to gross around $6 million from the 2,020 theaters that played it during opening weekend. However, after grossing just $615,000 on its first day, that estimate and weekend projections were immediately lowered to $2 million. “Morgan” has received mixed reviews from critics. Rotten Tomatoes has given the film an approval rating of 40% based off of its 123 reviews, with a weighted average score of 5.1/10. The sites overall consensus reads, “Morgan neglects to develop its decent premise, opting instead to settle for a garden-variety sci-fi thriller with more action than ideas.” 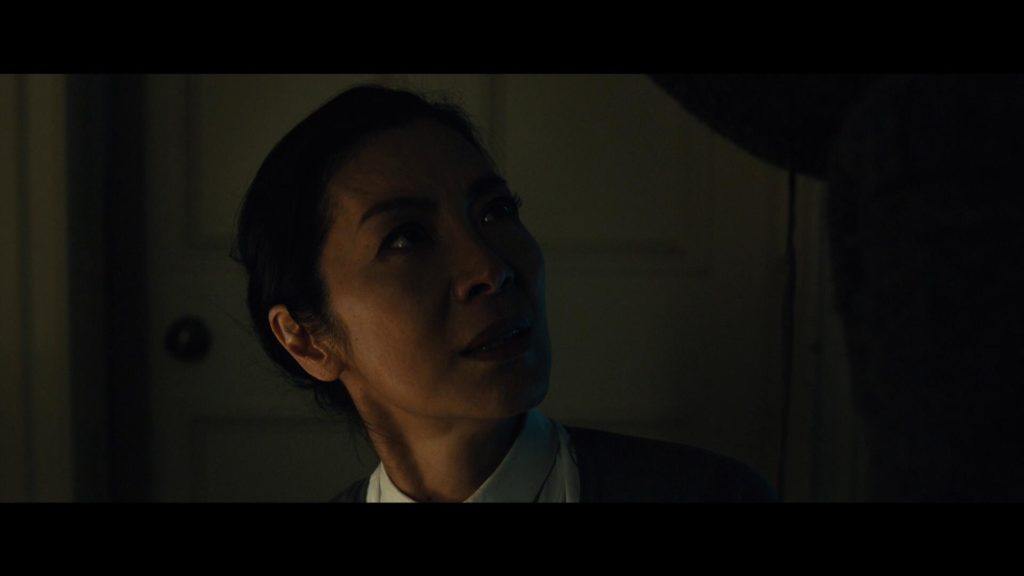 Overall, I felt rather underwhelmed with the story that Morgan had to offer.  Going into this film after seeing the promotional material that had been released, I went in with the expectation that this film was going to be a lot scarier than it really was; and I was ultimately let down by all of the action that Morgan had committed throughout this film.  Once the film had reached its climax, you could tell that the story had fallen off of the rails.  However, the preliminary parts and as well as the little twist that’s at the end of the film were really well done.  They did a fantastic job at establishing the story line and introducing Morgan and her role.  After watching through this movie tonight, it felt as if it were made to create a foundation to a handful of other films to be released in the future.  While I don’t know if that is true or not, but I’m curious if you too had felt the same way? 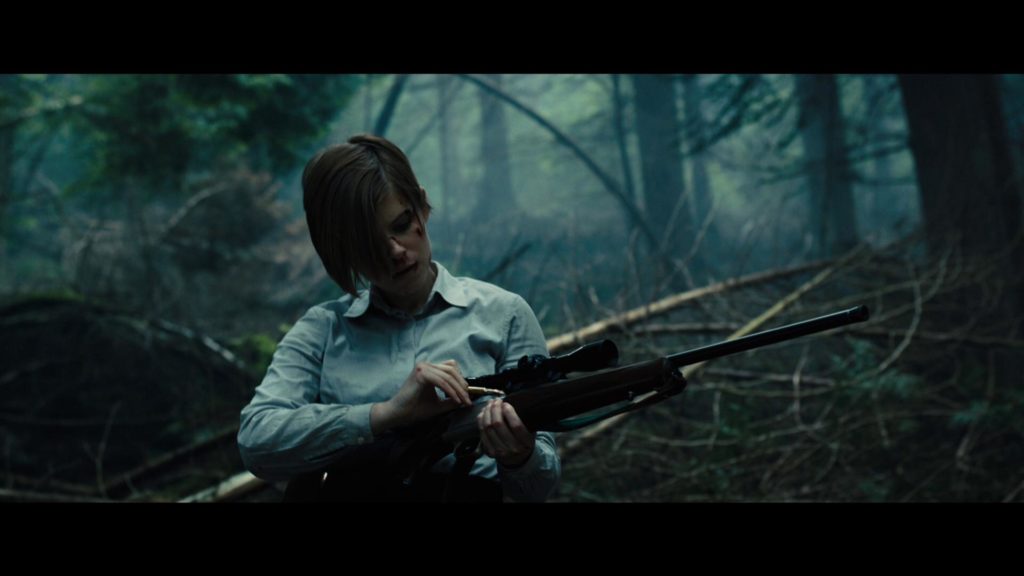 Just like my experience with Suicide Squad, Morgan is an extremely dark film.  Giving audiences the darker scenery that often makes it difficult to visually see and understand exactly what is going on.  However, this release wasn’t nearly as bad as what Suicide Squad was as there was just enough ambient lighting in the darker scenes to allow one to be forced to maintain focus on the film without much added effort.  Unfortunately this film is another UHD release that is considered to be “Fake 4K” as it was shot in 2.8K, had its visual effects rendered at 2K and had a 2K digital intermediate.  Despite the fact that it’s considered to be an upconversion to 2160p resolution, this movie was extremely crisp to watch.  The added bonus of HDR on this release allowed for a boost in color presentation and really helped to emphasize the overall creepy undertone that this film had. 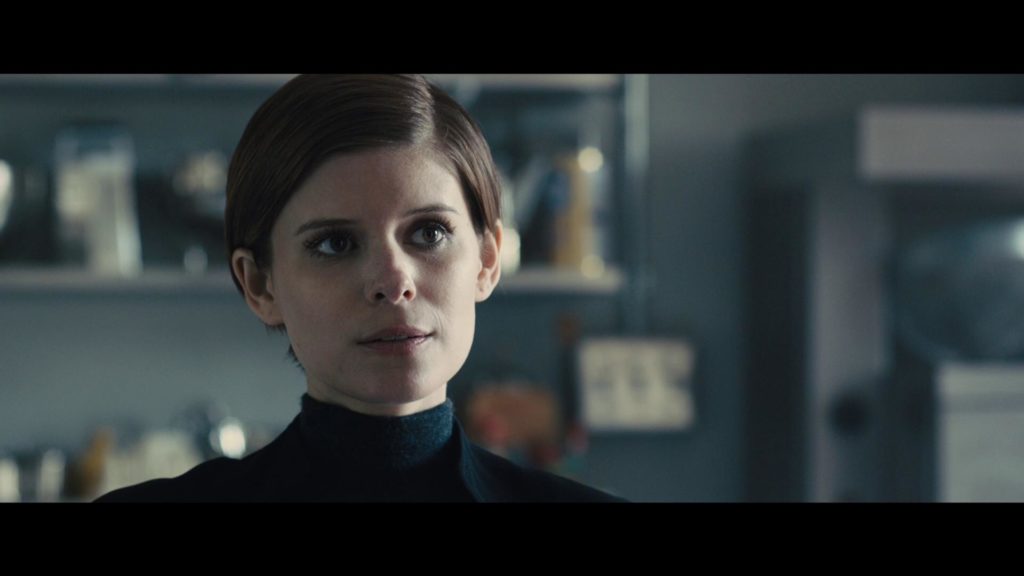 Making use of the DTS-HD Master Audio 7.1 audio track, Morgan sounded rather damn good through my home theater system.  Being able to hear all of the supplemental audio from all angles alongside the films musical score really added to the “shit’s about to go down” feeling as the film reached its climax.  Although, I am a fan of the Dolby Atmos technology, this film is a rather solid example of making full use of the capacities of DTS-HD Master Audio. 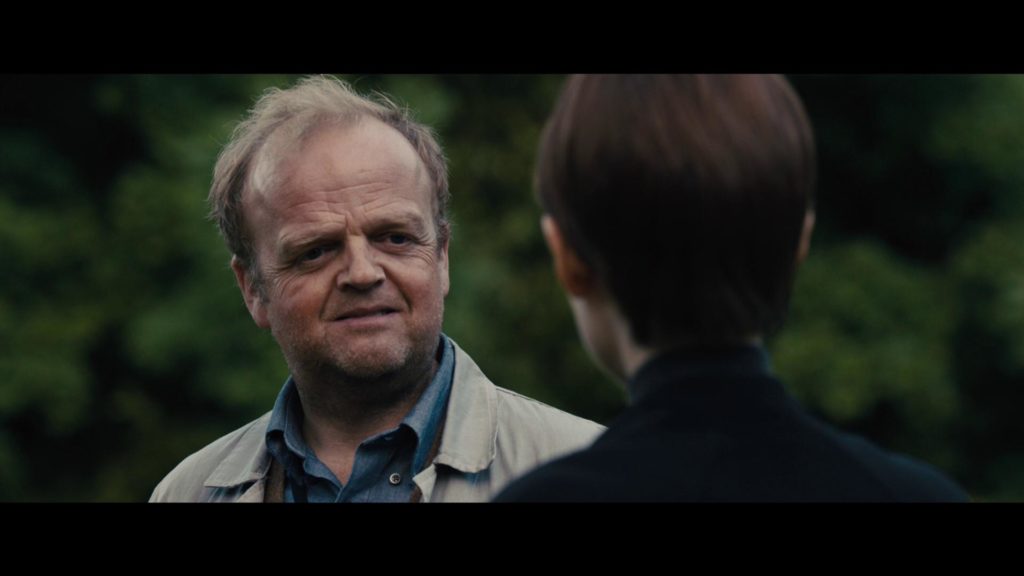 Morgan comes packaged in the standard amaray case that we’ve seen with all standard UHD releases.  Contained within that packaging is the standard 4K UHD Blu-ray as well as the standard Blu-ray release of the film.  There is also a digital copy redemption pamphlet as well as a slipcover for the films initial pressing.  According to blu-ray.com, there are no exclusive releases of this film.

Morgan on 4K UHD is a rare release, meaning that it is one of the few that actually include at least one supplemental item on the UHD disc.  Included on the UHD disc is:

However, the rest of the additional content is made available on the included Blu-ray disc.  On that disc is: 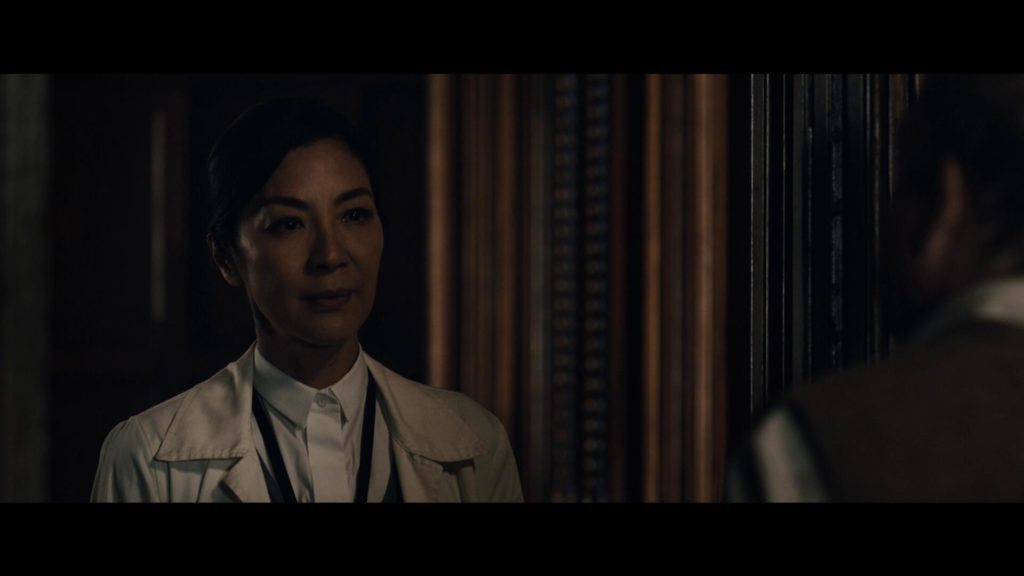 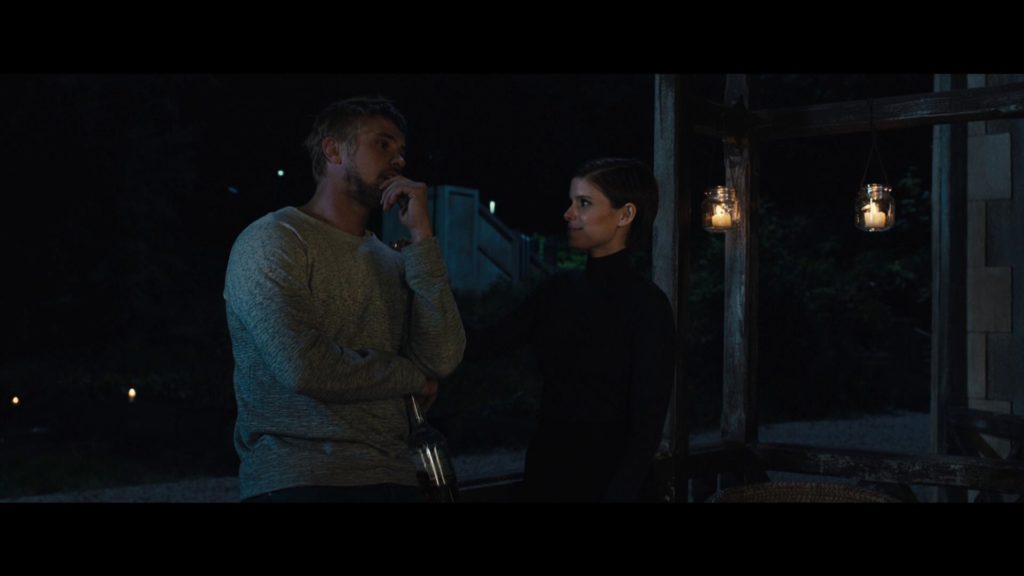 Overall, Morgan wasn’t too terribly bad.  I wasn’t completely pleased with the end result as I had much higher expectations of this film; however I was left with the feeling that this movie was more of a foundation for future films to be made available to continue the story.  While the 4K UHD release was extremely dark as most of the sequences took place in the laboratory, there was just enough supplemental light to allow home audiences to be able to see and understand what was going on.  The scenes that took place outside of the lab were absolutely beautiful with this release, despite this film being considered a “Fake 4K” release.  If you’re looking to add the 4K UHD release of Morgan to your collection, you can grab it from Amazon today, otherwise the standard Blu-ray release is available too for a reasonable price! 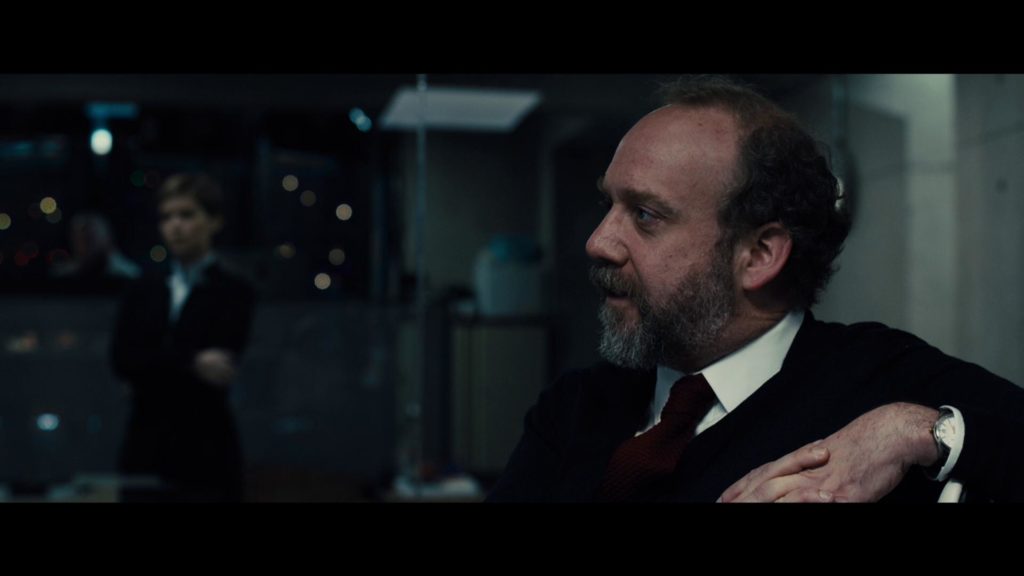