Monster Trucks is a 2016 American action-comedy film that was produced by Paramount Animation, Nickelodeon Movies and Disruption Entertainment. It was directed by Chris Wedge and was written by Jonathan Aibel, Glenn Berger, Derek Connolly and Matthew Robinson and features stars like Lucas Till, Amy Ryan, Rob Lowe, Danny Glover, Barry Pepper and Holt McCallany. The story follows a high school senior who finds an escaped monster living in his truck.

As of February 19, 2017, Monster Trucks had grossed approximately $60.4 million worldwide. When it opened in North America, it was released alongside The Bye Bye Man and Sleepless as well as the continued, wider releases of Silence, Patriot’s Day, and Live By Night and was originally expected to gross $8-$10 million from the 3,119 theaters that was playing it during opening weekend. It ended up bringing in $14.2 million over its four-day MLK weekend opening and finished seventh at the box office.

Principal photography of the film began on April 4, 2014 in Kamloops, British Columbia, Canada and was released by Paramount Pictures throughout Europe in December 2016 and in the United States on January 13, 2017. Overall, the film received mixed reviews from film critics. The film ended up grossing $64 million against its $125 million operating budget, leading Forbes Magazine and The Los Angeles Times to label it as a box office bomb. 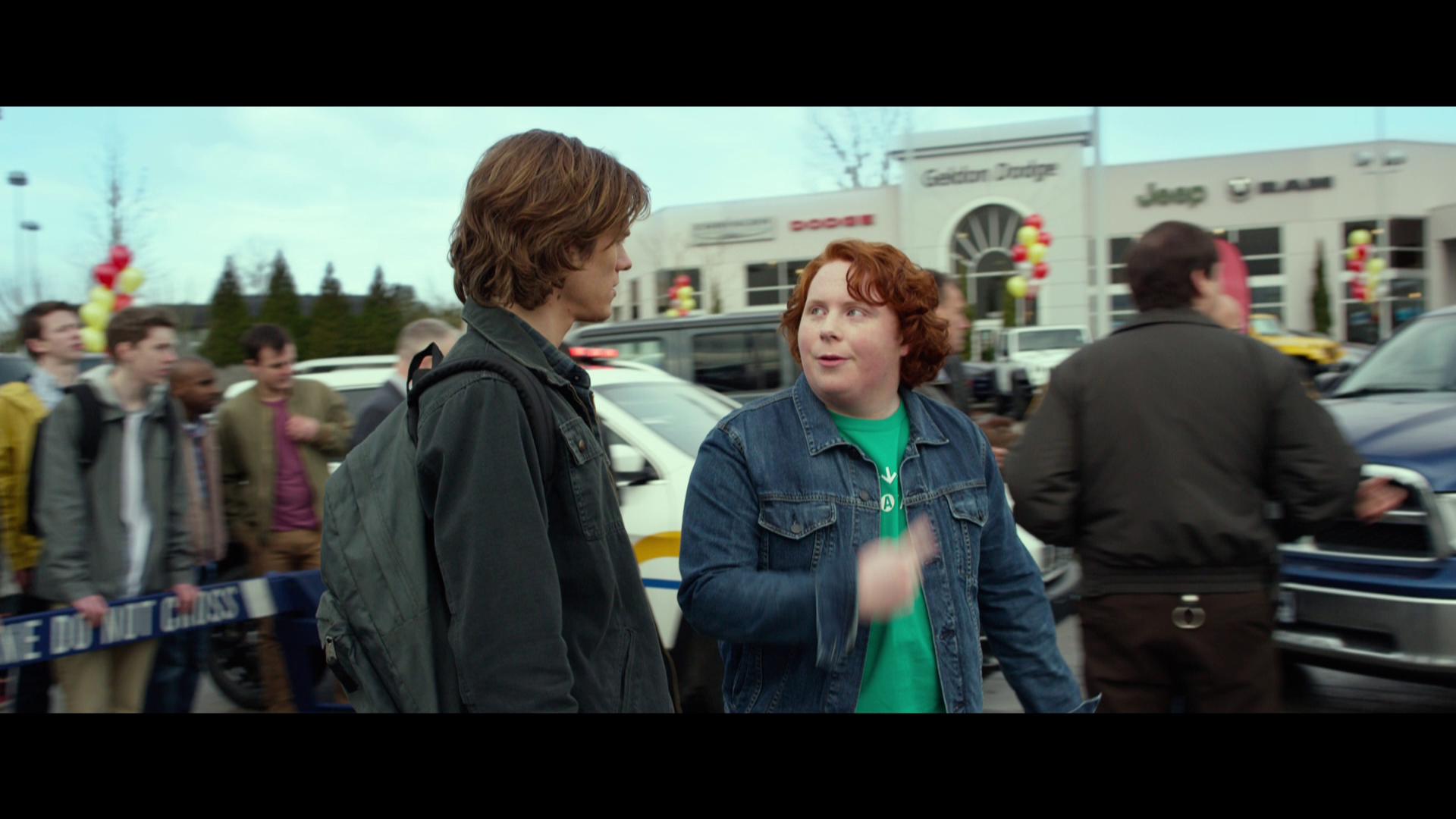 I was pleasantly surprised with the experience that I had with Monster Trucks.  I mean, going into this film, I had only had the pleasure of seeing the original teaser trailer; and even when I mentioned the title, my wife just rolled her eyes as she thought of it being some sort of childish animated feature.  But, we are given a wholesome family experience as we follow Lucas Till’s character.  Every bit of this film is as predictable as you would expect it to be; I mean, it is a Nickelodeon Family Feature.  But, it has every aspect of adventure, thrill, questionable acts committed by the “bad guys” and some slightly adorable character that reminds you of your family dog.  As my wife and I watched this film last night, we had a great time.  There wasn’t much of anything that we could think of to be disappointing with this film outside of the predictability. 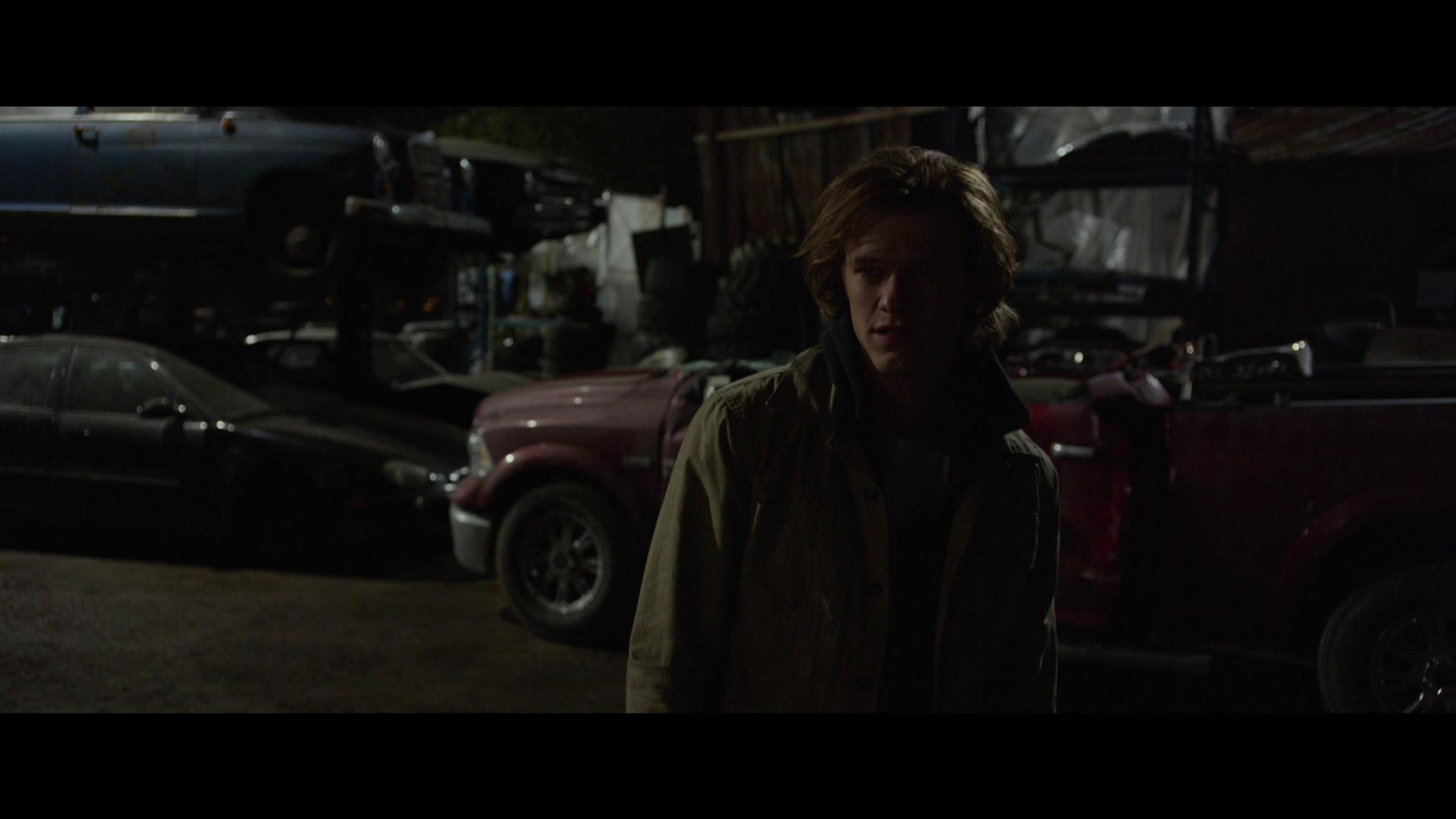 Watching through Monster Trucks with my wife, I was pleasantly surprised with the overall visual experience.  Everything about this film was crystal clear and offered no distortion in the picture at all.  The integration of CGI into this film was really well done, allowing for the monsters involved to feel as if they were really there in front of the cast and crew.  We were able to see and understand everything throughout this movie with no issues.  In fact, I’m quite surprised they hadn’t tried to release a UHD copy of this film to make use of HDR.  There were a significant amount of outdoor scenes that would’ve looked absolutely beautiful with the utilization of HDR. 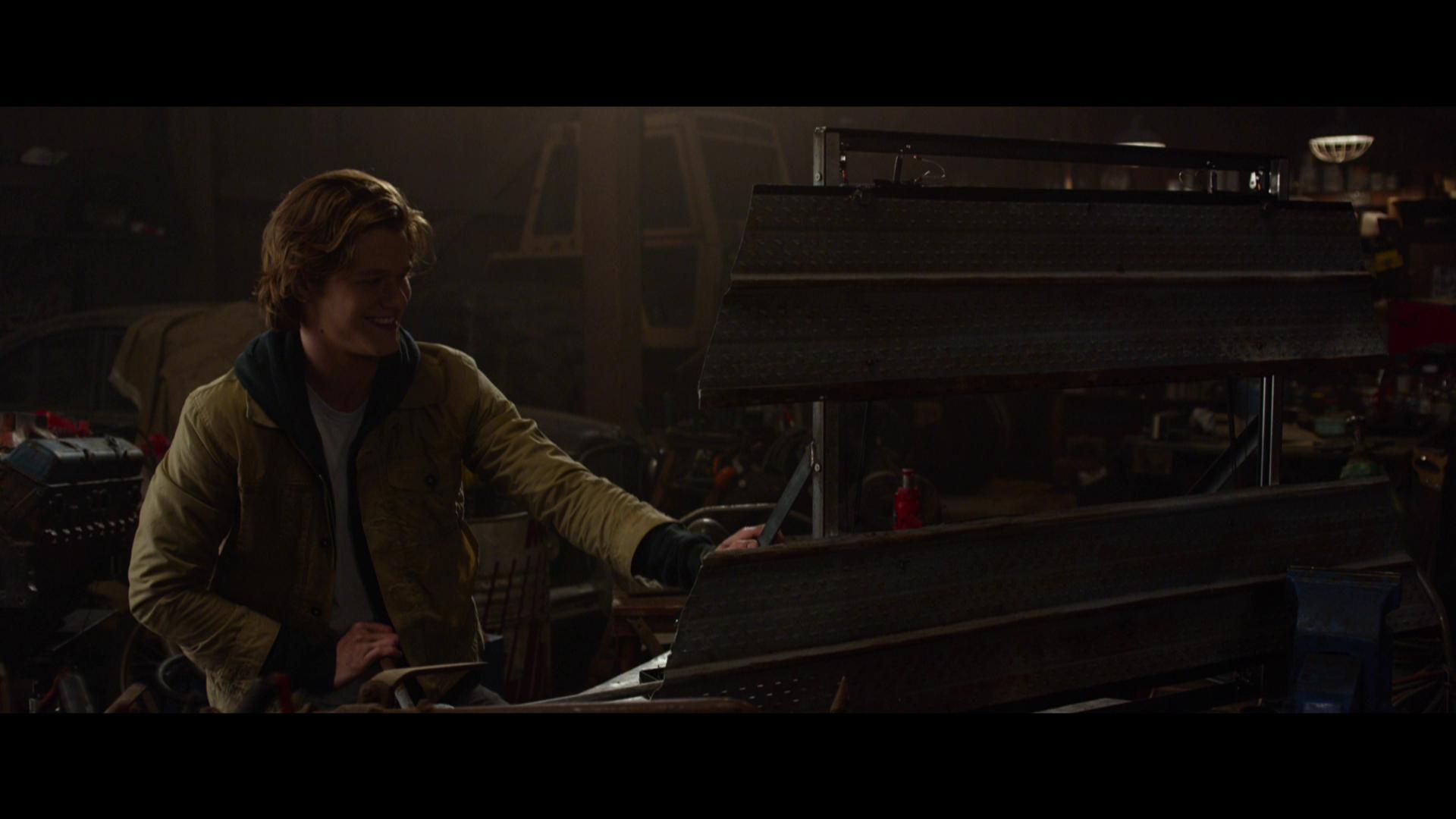 Monster Trucks comes packaged with a Dolby Atmos audio track to offer an all-out immersive experience for home viewers.  Including that additional element to the audio track, allows for those who are setup with an Atmos system to feel as if they are right there in the middle of the film and the story that it’s presenting.  The audio of this release was crystal clear, with no distortion experienced at all.  If I would have any complaint about the audio that’s included is that I wished they would’ve made more use of the elevation aspect of the track.  There are a decent amount of outdoor scenes in this film and with a more robust elevation element, it would’ve felt all the more immersive; however that really is only a small complaint.

Monster Trucks comes packaged in your standard Blu-ray amaray case.  Included within that case is the standard Blu-ray copy of the film, the standard DVD copy of the film as well as the digital copy redemption pamphlet that allows consumers to add the film to their cloud streaming accounts.  Also included within the Blu-ray release are two wall decals of a couple of the trucks from the film.  There is also a slipcover that’s been made available in the initial pressing of this movie.  The artwork for the slipcover varies from the artwork of the Blu-ray case.  The discs with this release do not feature any artwork whatsoever and are rather generic.  The truck that is featured on the front of the slipcover is slightly raised, adding some depth to the overall picture. 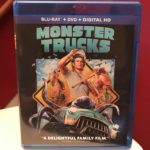 Monster Trucks comes packaged with a decent amount of additional comment, allowing those who picked up the Blu-ray release to explore more into the film and its making.  Included with this release is: 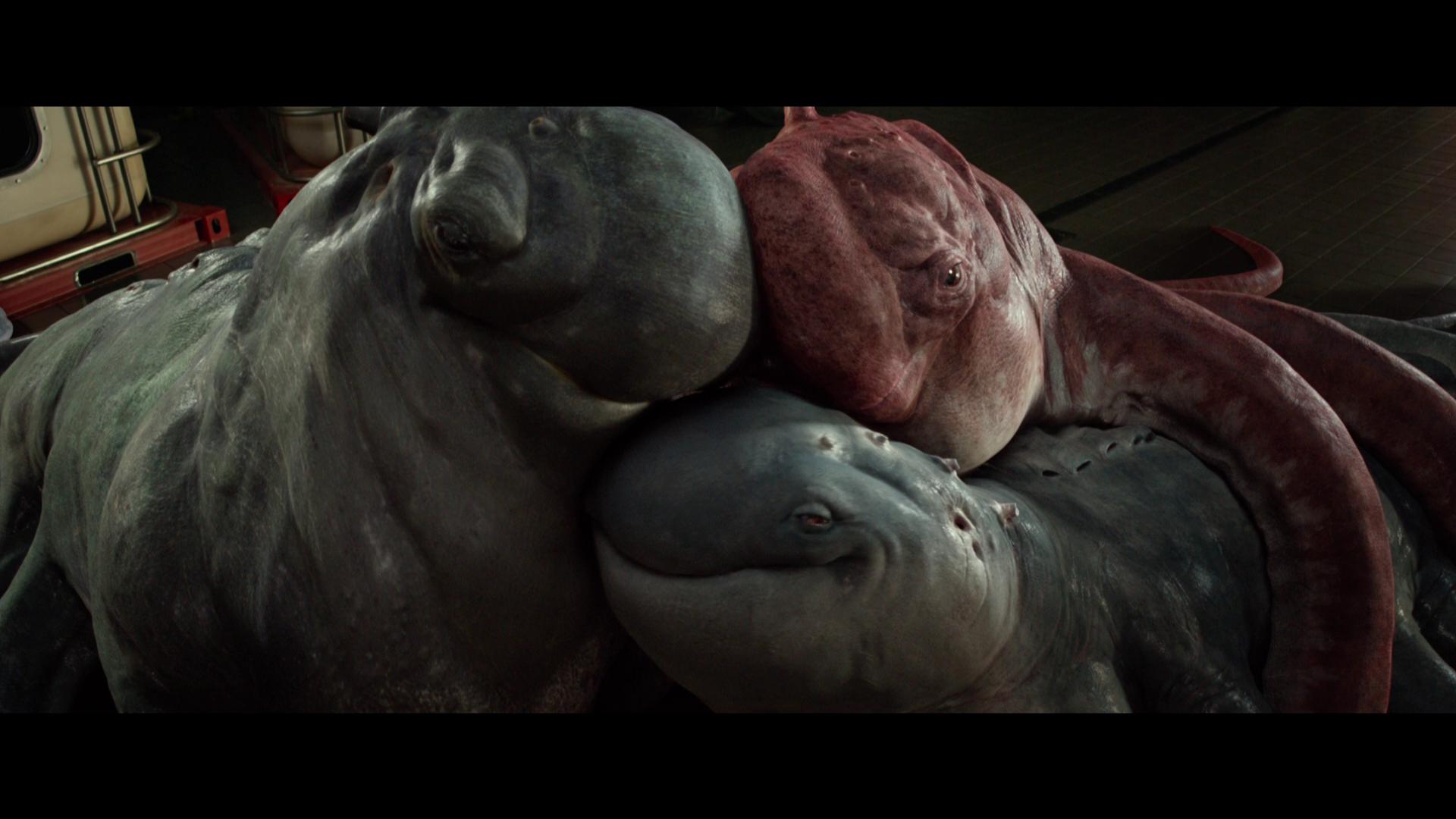 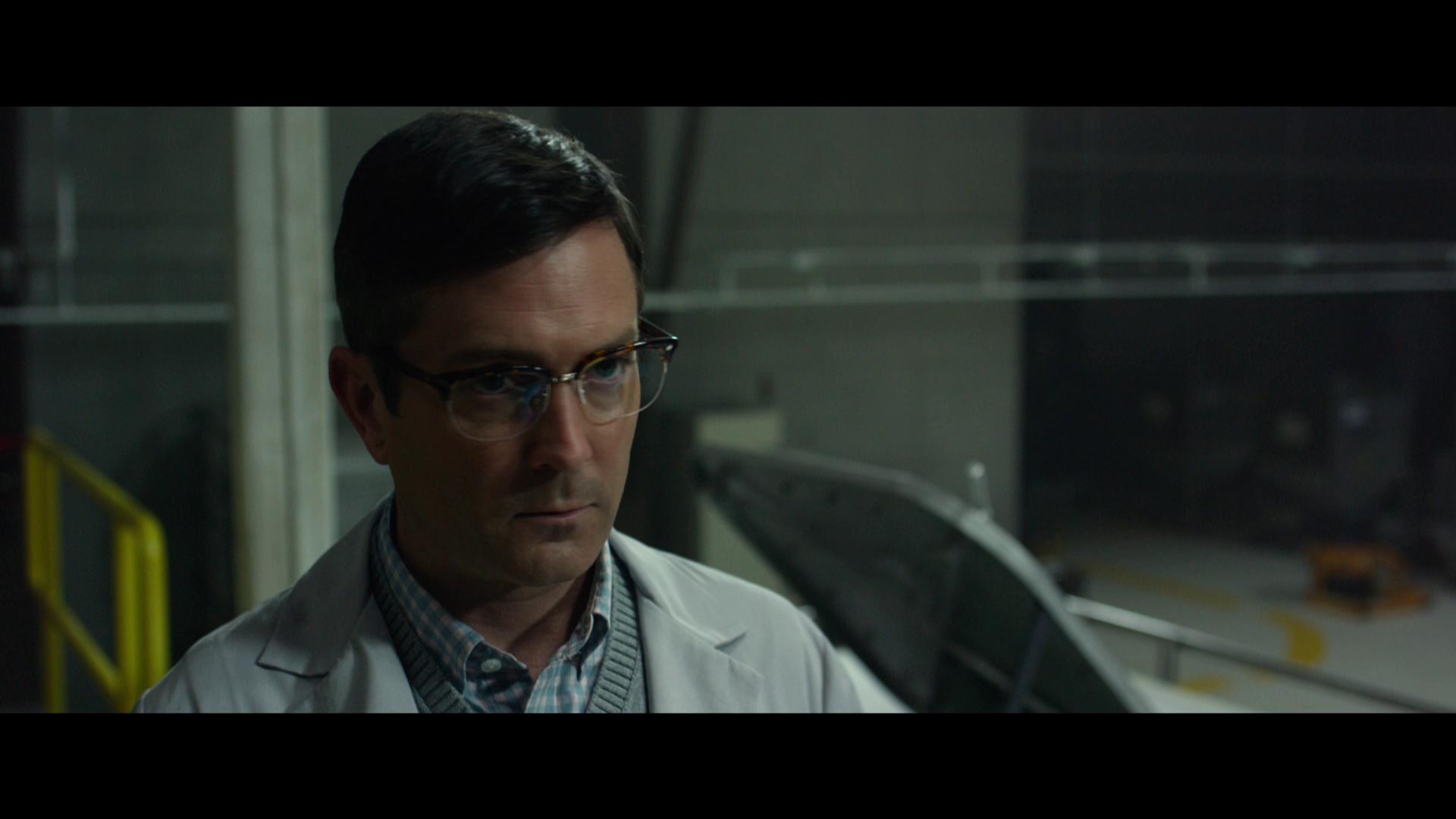 Overall, I was glad that I picked up Monster Trucks for my personal library.  Going into this film blind for the most part, I was given an experience and story that was very well maintained throughout.  The story itself is every bit of what you would expect it to be with a Nickelodeon release; however that isn’t a bad thing with this film.  The overall visual presentation and audio quality of the Blu-ray release is exactly what you would expect with a standard release; it was clear and issue-free and allowed for an overall pleasurable experience.  There is a decent amount of bonus content that’s included.  The packaging is definitely more than I would’ve expected with this movie, so that’s definitely a plus.  I would consider the Blu-ray release to be highly recommended if you’re someone who enjoys some good wholesome family fun or if you have younger children who enjoy films like this. 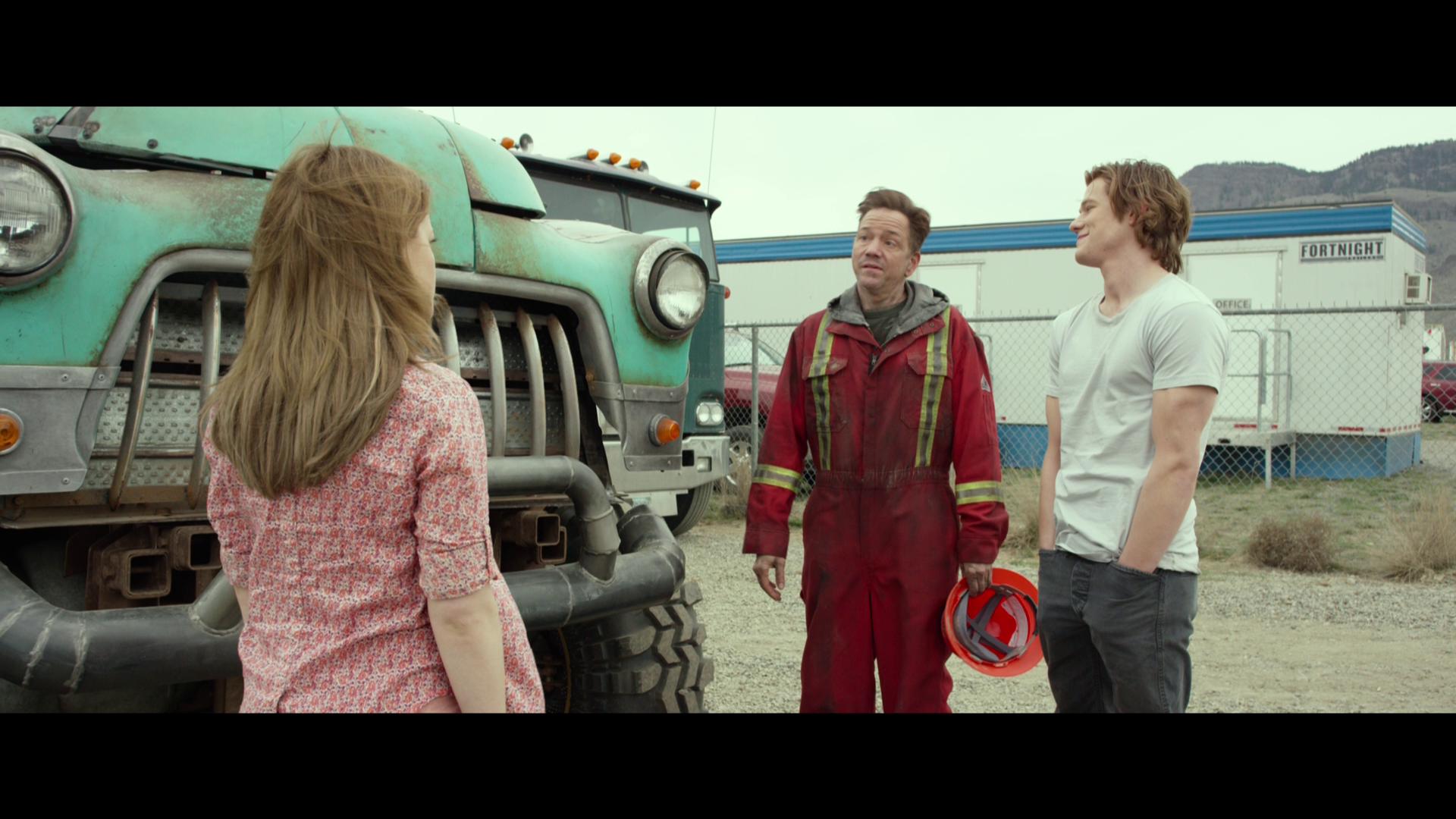