Following somewhat closely to the plot of the original series, during the year Universal Century 0079, and the eighth month of a vicious war between the Earth Federation and a breakaway nation of space colonists, the Principality of Zeon. The story follows the crew of the warship White Base, as they fight to ferry the experimental RX-78-02 Gundam mobile suit to the Federation base at Jaburo.

The anime adaptation of the manga, focusing on the stories of Casval Rem Deikum (more famously known as Char unable) and his sister Artesia (aka Sayla Mass). The adaptation was produced by Sunrise, began releasing in 2015 with Yasuhiko as the chief director of the adaptation and Sunrise veteran Takashi Imanishi as director and Katsuyuki Sumisawa as the scriptwriter. 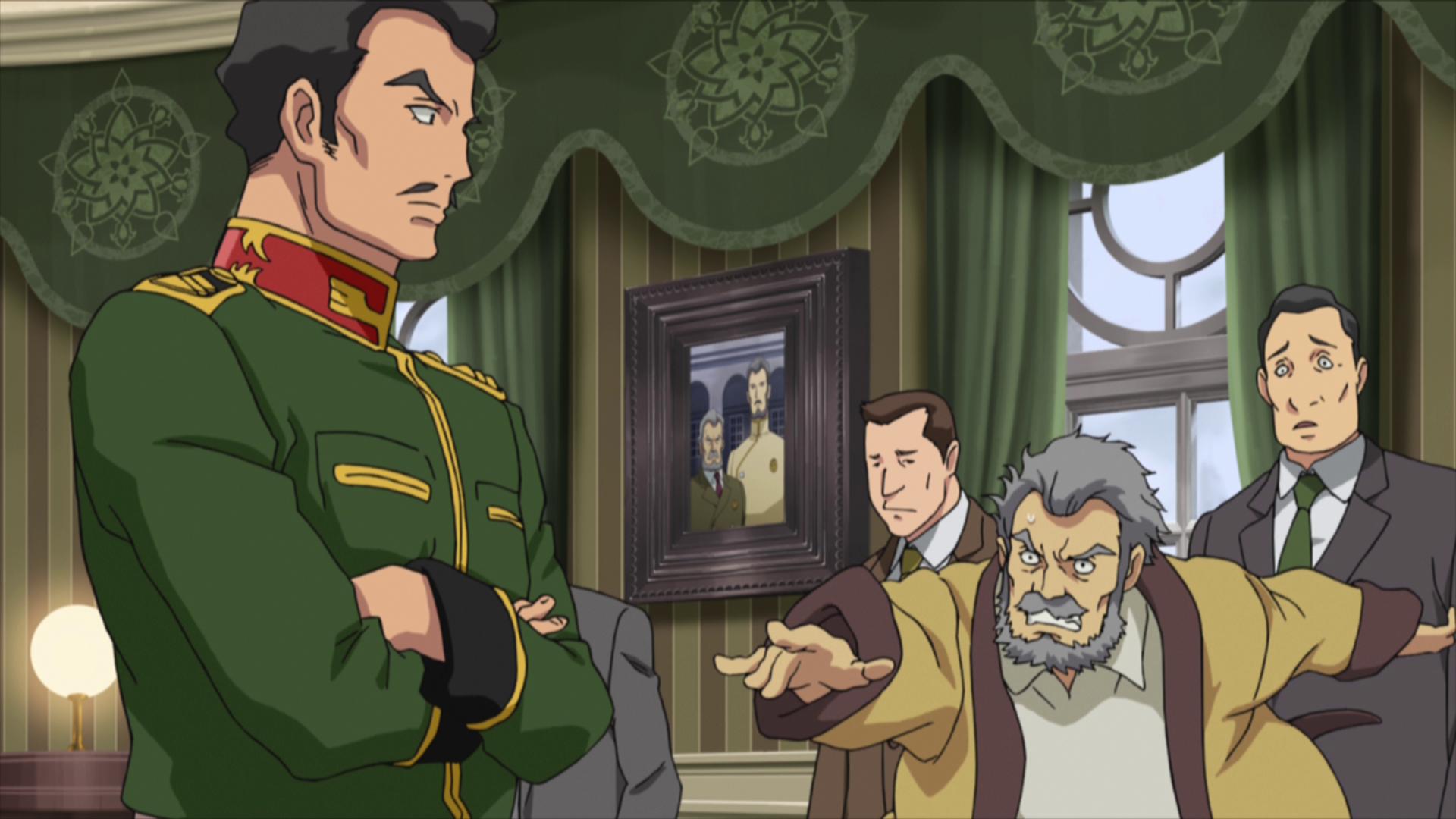 I was a little unsure of what to expect, given that Mobile Suit Gundam: The Origin – The Chronicle Of Char and Sayla is sourced from the original series.  Having not really seen much of the original series, I was more concerned on whether or not the storyline would hold up given its age in comparison to the newer material that I have had the pleasure of reviewing.  Overall, I was pleased with what was offered as the story is pretty solid.  Not necessarily rock solid, but I found it to be a good time; despite having a few questions that remained unanswered at the end that I’m sure will be answered as I do more research into the series. 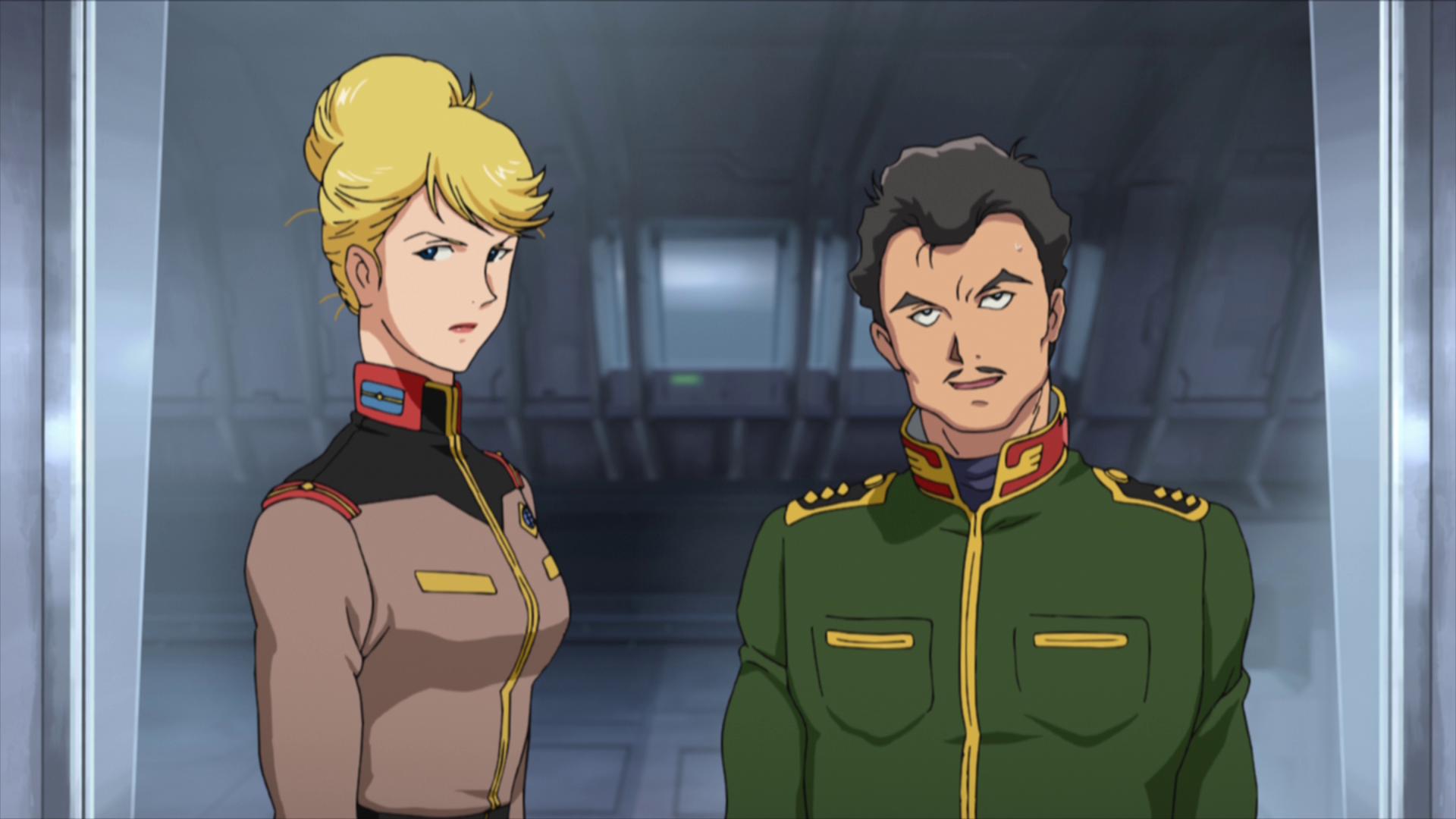 Mobile Suit Gundam: The Origin – The Chronicle Of Char and Sayla looked absolutely beautiful as it played out over my living room television.  Giving audiences a really beautiful picture into what is, from my understanding, an older series.  Feeling as if the original source material had been rescanned and remastered for this particular release, I was able to visually see and understand everything throughout and gain a real appreciation for the work that had gone into making this release happen, both new and old. 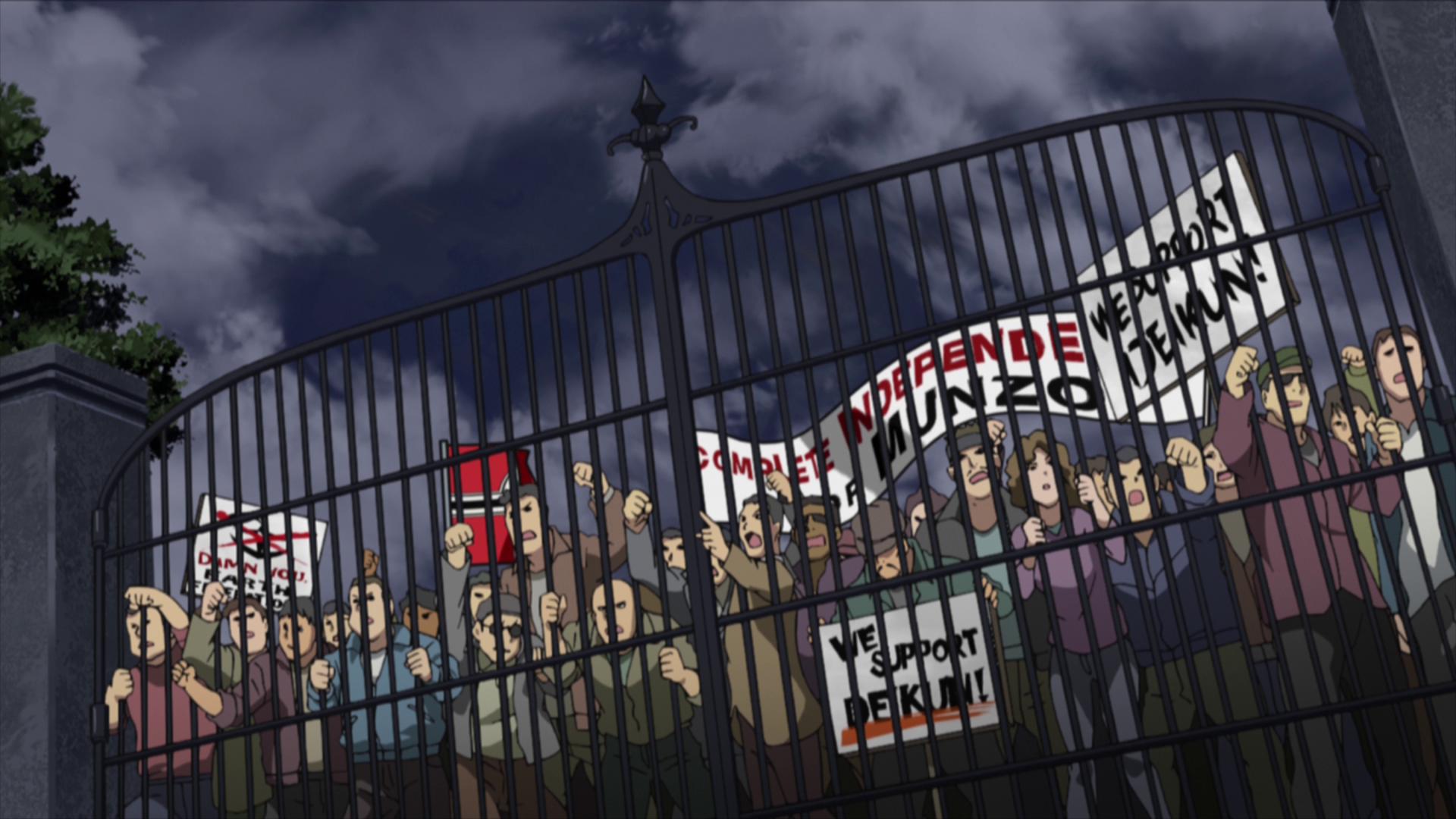 The overall audio presentation of Mobile Suit Gundam: The Origin – The Chronicle Of Char and Sayla was another one that completely caught me by surprise.  Not only does it include the English audio track, it includes a LPCM 5.1 audio track.  Allowing as much of an immersive experience as possible with anime releases in my experience so far.  Being able to feel like I was in the middle of the story as it progressed was definitely appreciated. 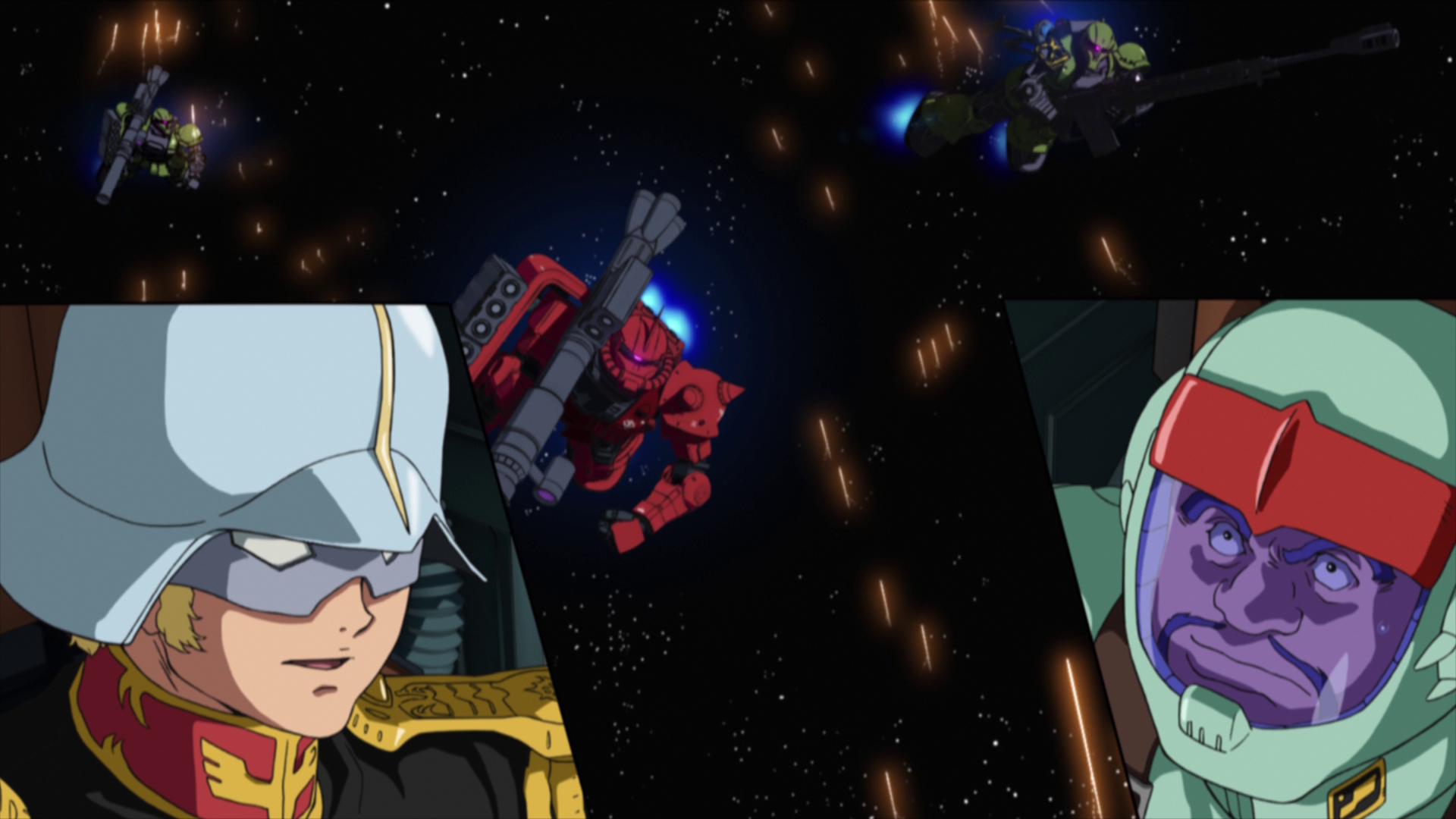 Mobile Suit Gundam: The Origin – The Chronicle Of Char and Sayla comes packaged in your standard four-disc Blu-ray amaray case.  Within that case are the four individual Blu-ray discs, each featuring the four primary episodes of the series.  Each of the four discs also feature a different piece of artwork that are relative to that particular episode.  There are no DVDs included with this release, nor are there any digital copy redemption pamphlets.  There is no slipcover available with this release. 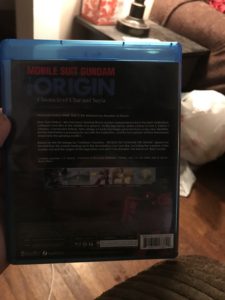 Mobile Suit Gundam: The Origin – The Chronicle Of Char and Sayla doesn’t really offer much in terms of additional content.  There isn’t the ability to explore the creation or design of the series further on these discs.  Available on each disc, which are titled after the four premier episodes, are two promotional videos that are related to that particular episode and nothing more. 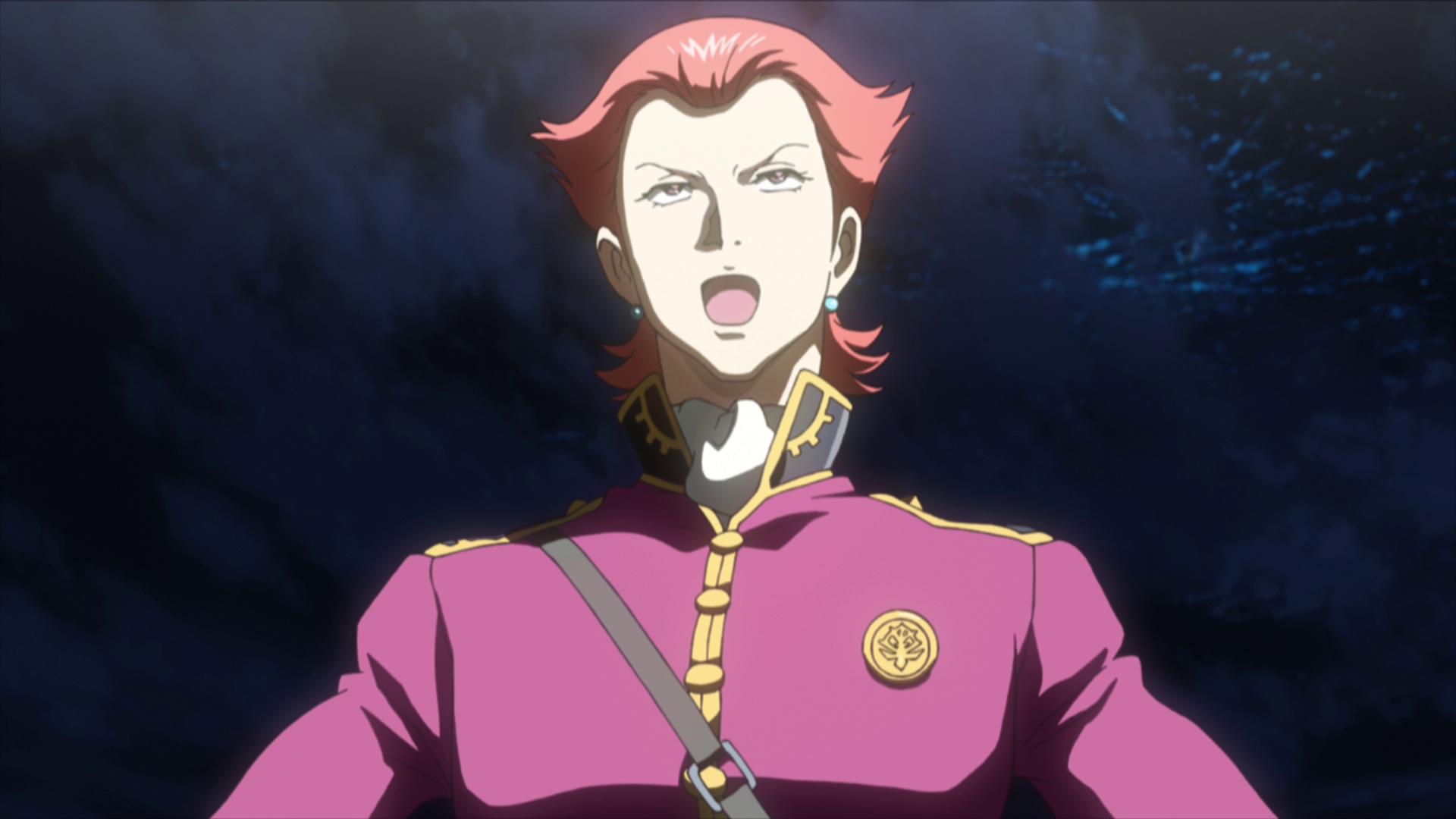 Overall, Mobile Suit Gundam: The Origin – The Chronicle Of Char and Sayla wasn’t bad at all.  It was nice to be able to see and experience some of the older material as I continue to explore the series further.  The story that we’re given with this release is really well done, despite having some questions that will require some more research to be done on my part.  The visual and audible presentation of this Blu-ray release was extremely well done, especially since it does contain an English LPCM 5.1 audio track – which is something that I’d like to see with more anime releases in the future.  The special features for this release is considerably lacking as it only came with the promotional videos related to each episode; and the packaging is right on par with the other anime releases that I’ve had the opportunity to review.  Outside of the four episodes that are provided on this release, the final two episodes are scheduled to be available on September 2, 2017 and sometime in 2018 respectively.  If you’re following the Gundam series, I would definitely picking this Blu-ray up from RightStuf Media as they put the work into making this release available.  However, if you have a strong preference toward Amazon, it is available there too. 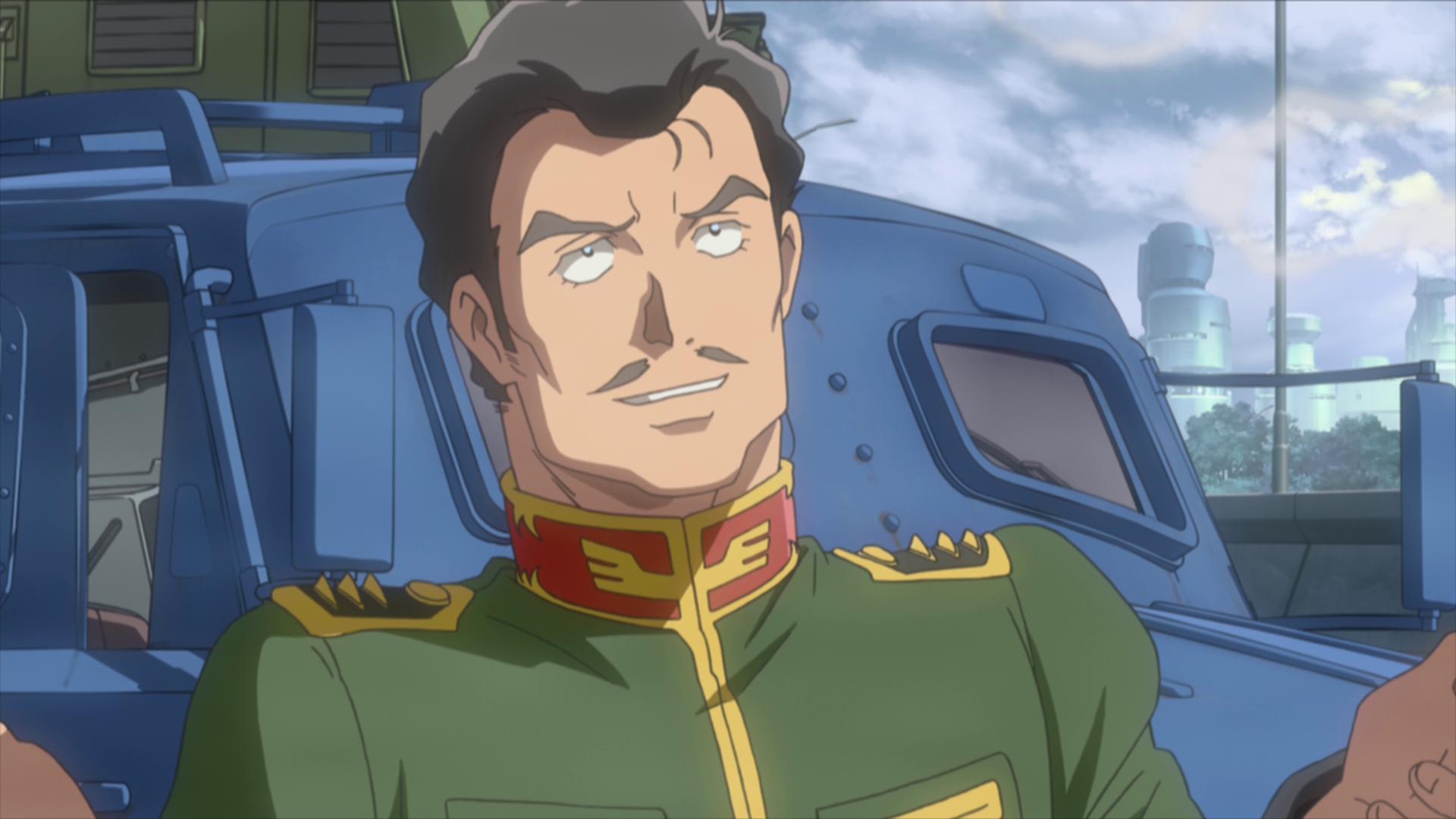