Mobile Suit Gundam: The 08th MS Team is an original video animation (commonly referred to as OVA) anime series that is part of the Gundam franchise. Originally released from January 25, 1996 to July 25, 1999, the 12-episode series details the exploits of an Earth Federation ground unit during the One Year War; specifically a month after the beginning of the original 1979 Gundam series and into the final weeks of the war.

Set in the Universal Century 0079 in the jungles of Southeast Asia; The Earth Federation and the Principality of Zeon are fighting in an all-out brutal guerrilla war for control of the area and the resources that it has to offer. Aina and Shiro know each other from a shared mission in space. Siro later discovers that Aina is the pilot from the Zeon mobile armor and he is arrested for treason. The Federation offers him one chance at redemption; take the 08th MS Team deep into Zeon and find the hidden base.

Production of the series originally took shape in 1995 with the first episode making its release in January 1996. Production went well until the unfortunate death of Director Takeyuki Kanda. Gonzo’s Umanosuke Iida took over production and completed development of the series. 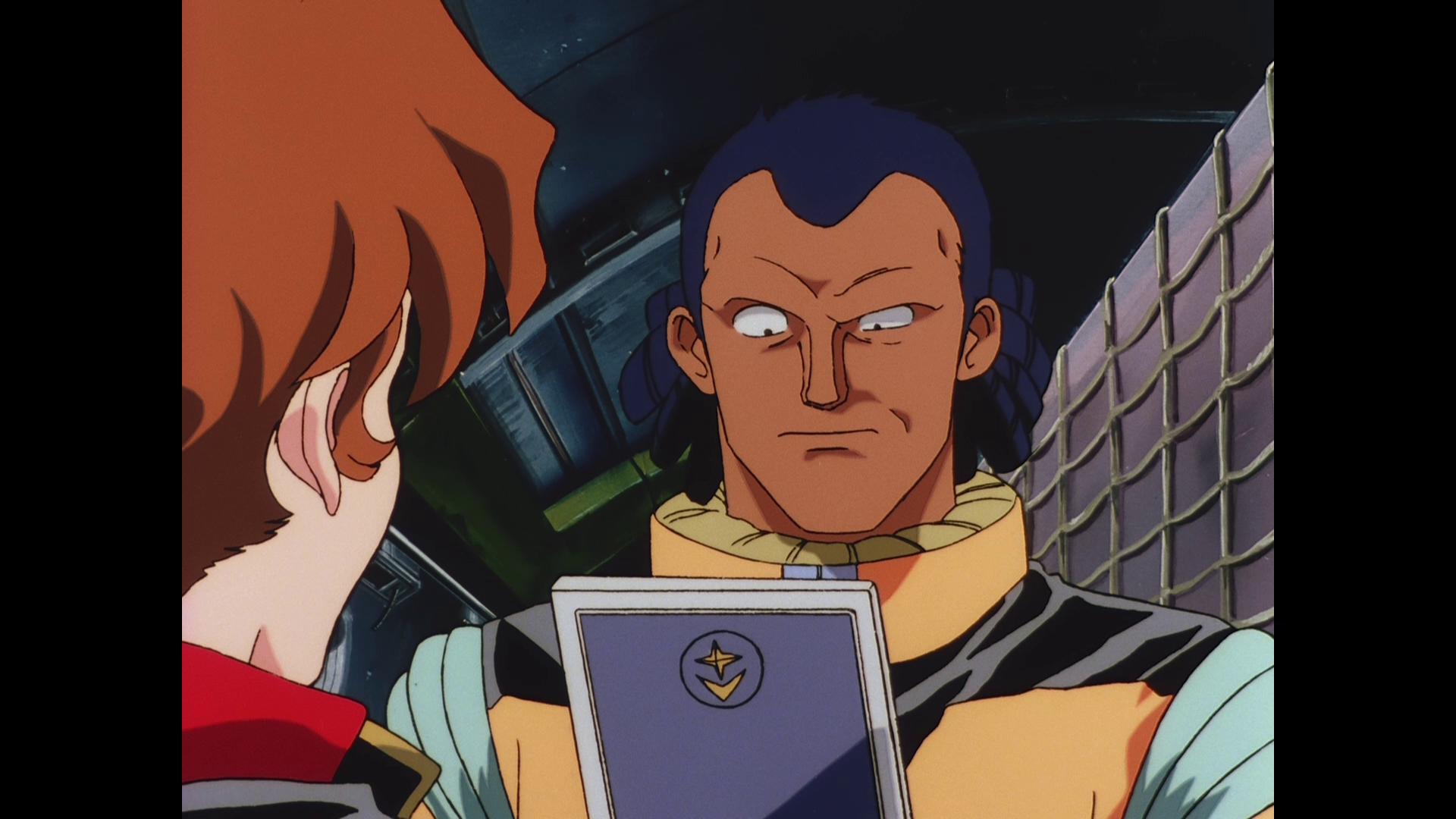 Putting Mobile Suit Gundam: The 08th MS Team into my Blu-ray player would mark my second experience with an anime series; and to be honest, I didn’t necessarily like this one as much as Gundam Build Fighters: Try.  Now, that doesn’t really mean that this series is bad at all; I mean, it has its fair share of drama and action all throughout.  I just found there to be a little more drama than I liked to be included with something that’s a cartoon.  The action that’s placed throughout the thirteen episodes allowed for an edge-of-your-seat experience and I couldn’t look away.  The story that’s presented is really well done and is maintained very well throughout; I just had more of an issue with personal taste with this series. 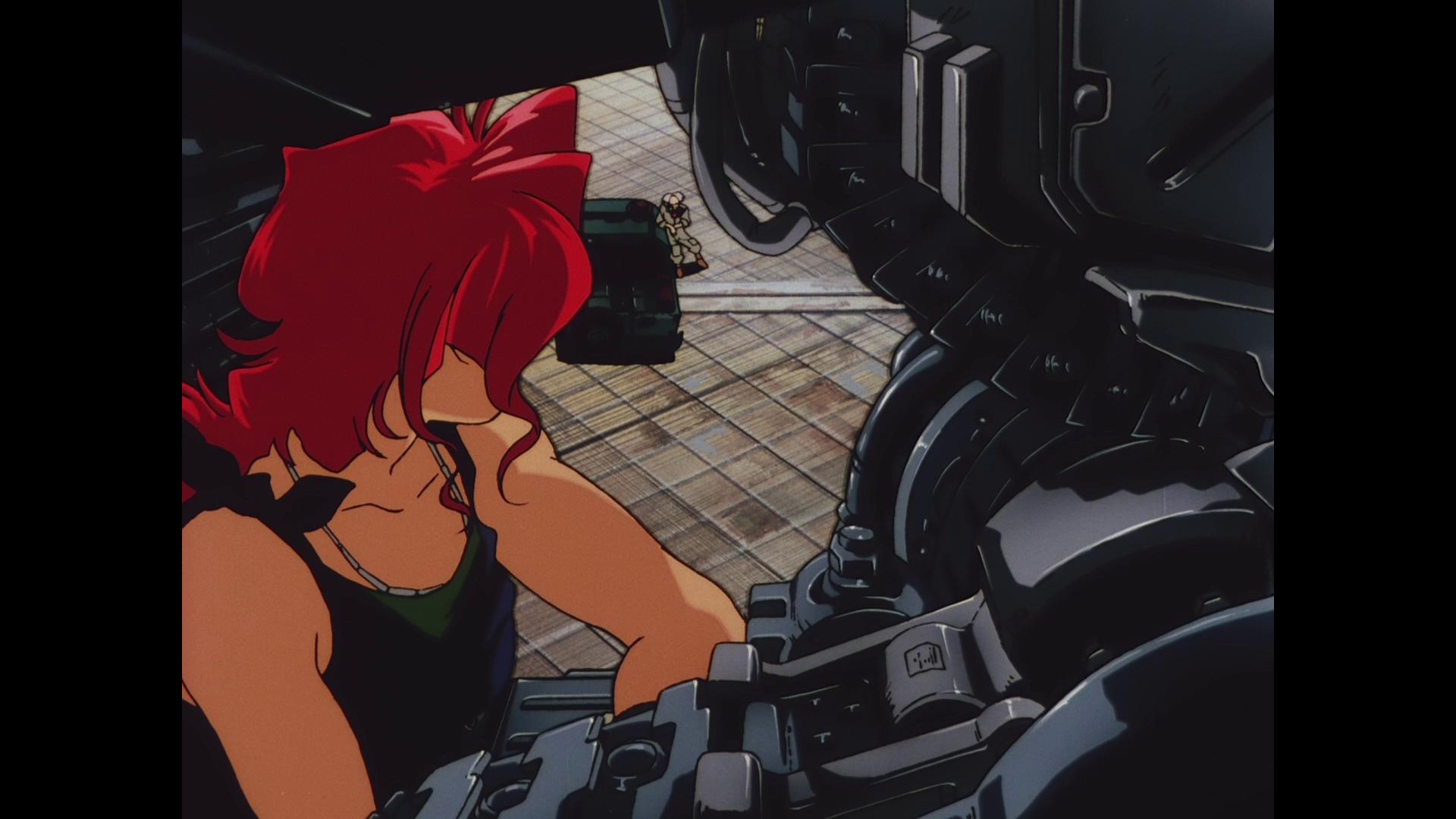 The Blu-ray release of Mobile Suit Gundam: The 08th MS Team does not disappoint in terms of visual presentation.  We are given an extremely clear picture that produced some beautiful, bright and vivid colors that help in accurately portraying the story at-hand.  Just like Gundam Build Fighters: Try, I was instantly in awe at the visual presentation and its beauty.  There was no distortion experienced whatsoever with this series. 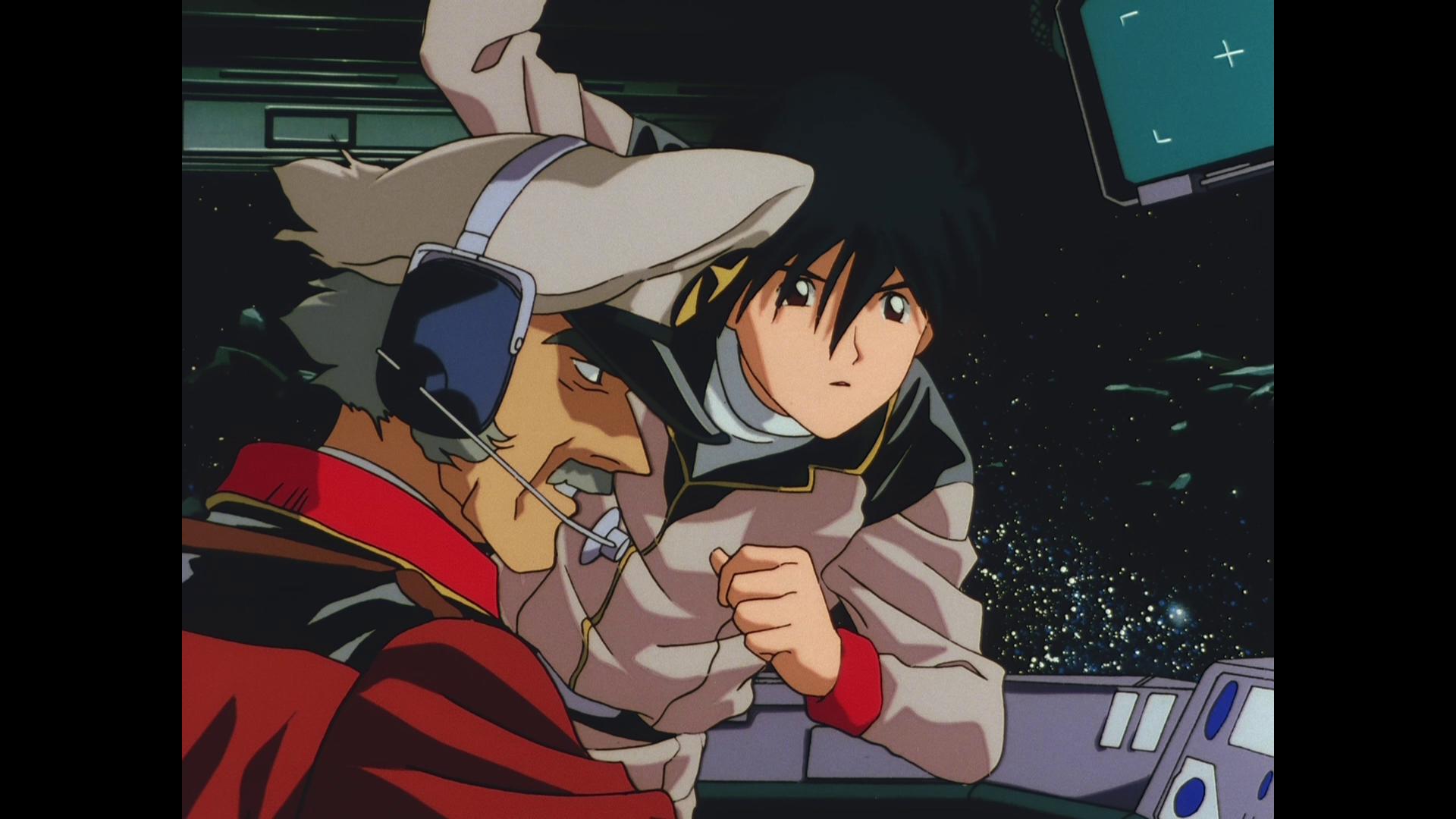 Mobile Suit Gundam: The 08th MS Team is another anime release that comes packaged with an LPCM 2.0 audio track.  While I was able to hear and understand everything as I watched through this series, I think it would’ve offered a better experience had it been at least a 5.1 track.  At least it would’ve been a more immersive experience that would’ve helped in maintaining my attention throughout. 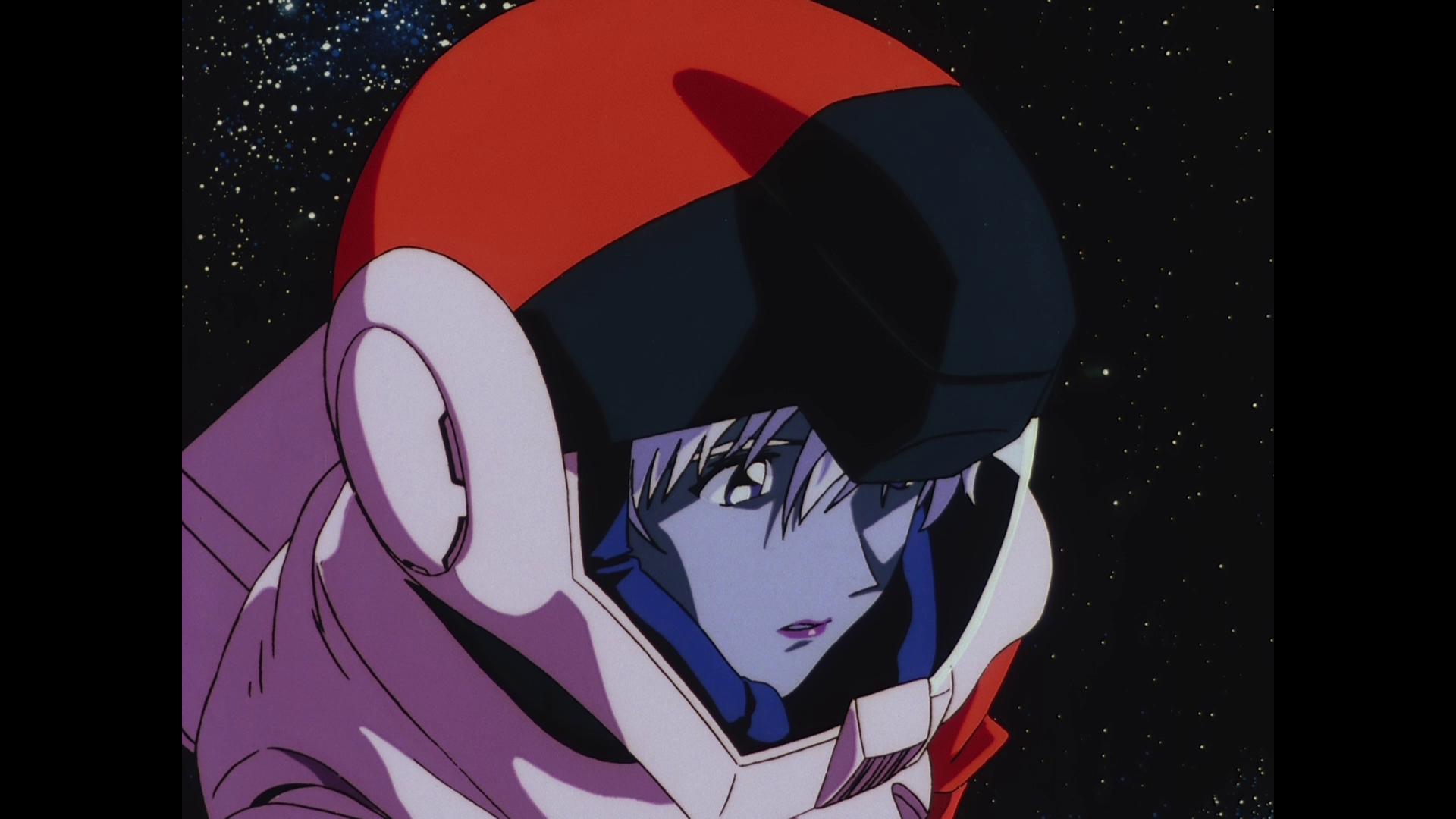 Mobile Suit Gundam: The 08th MS Team comes packaged in your standard three-disc Blu-ray amaray case.  Included within that packaging is the standard Blu-ray copy of the series.  There is no DVD copy nor is there any digital copy redemption pamphlet.  There is no slipcover available for this release.  Each disc with this release features various pieces of artwork that is related to the series at-hand. 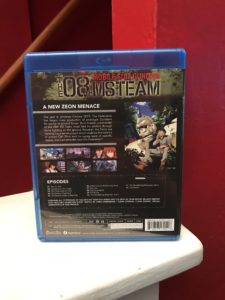 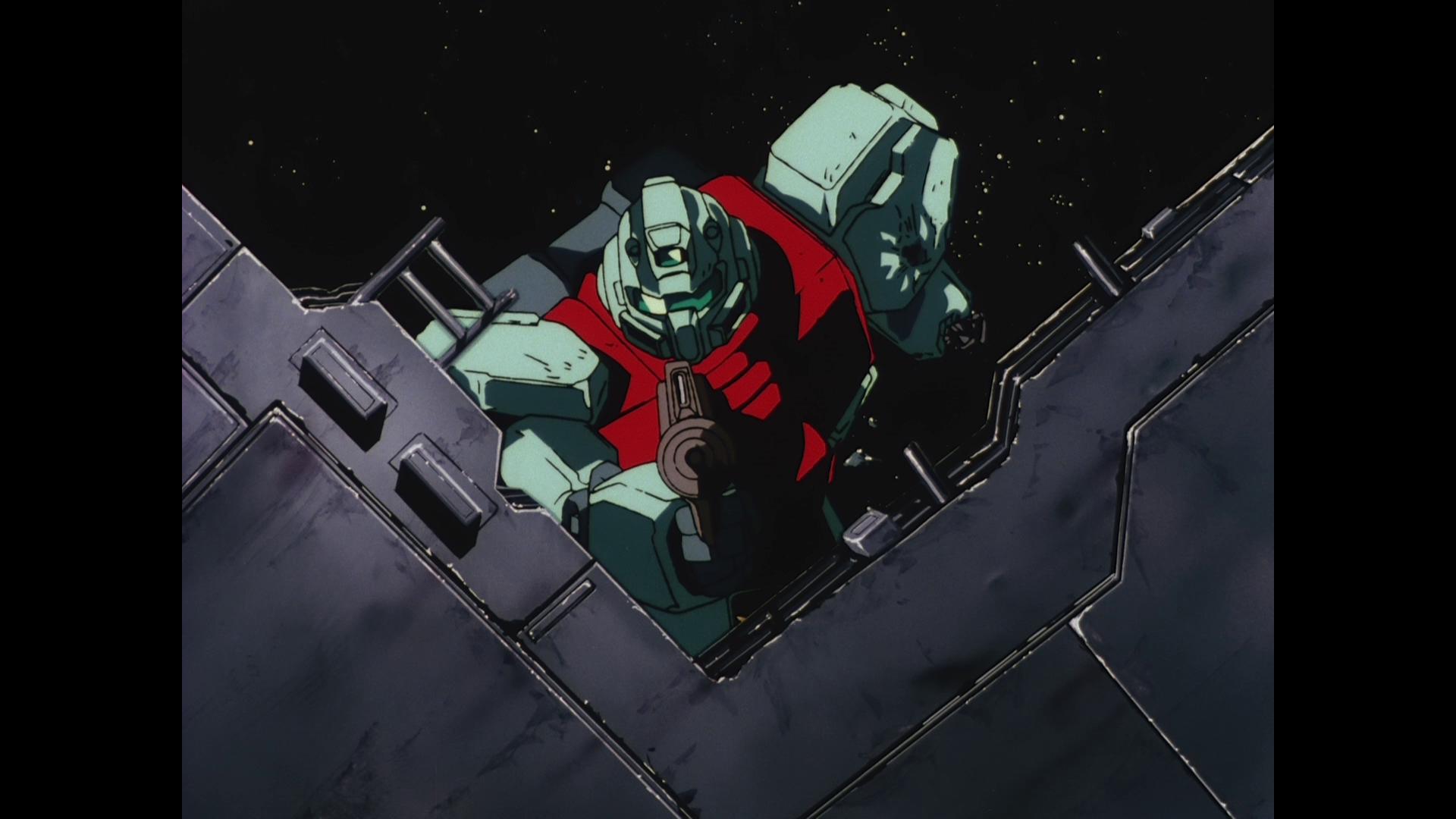 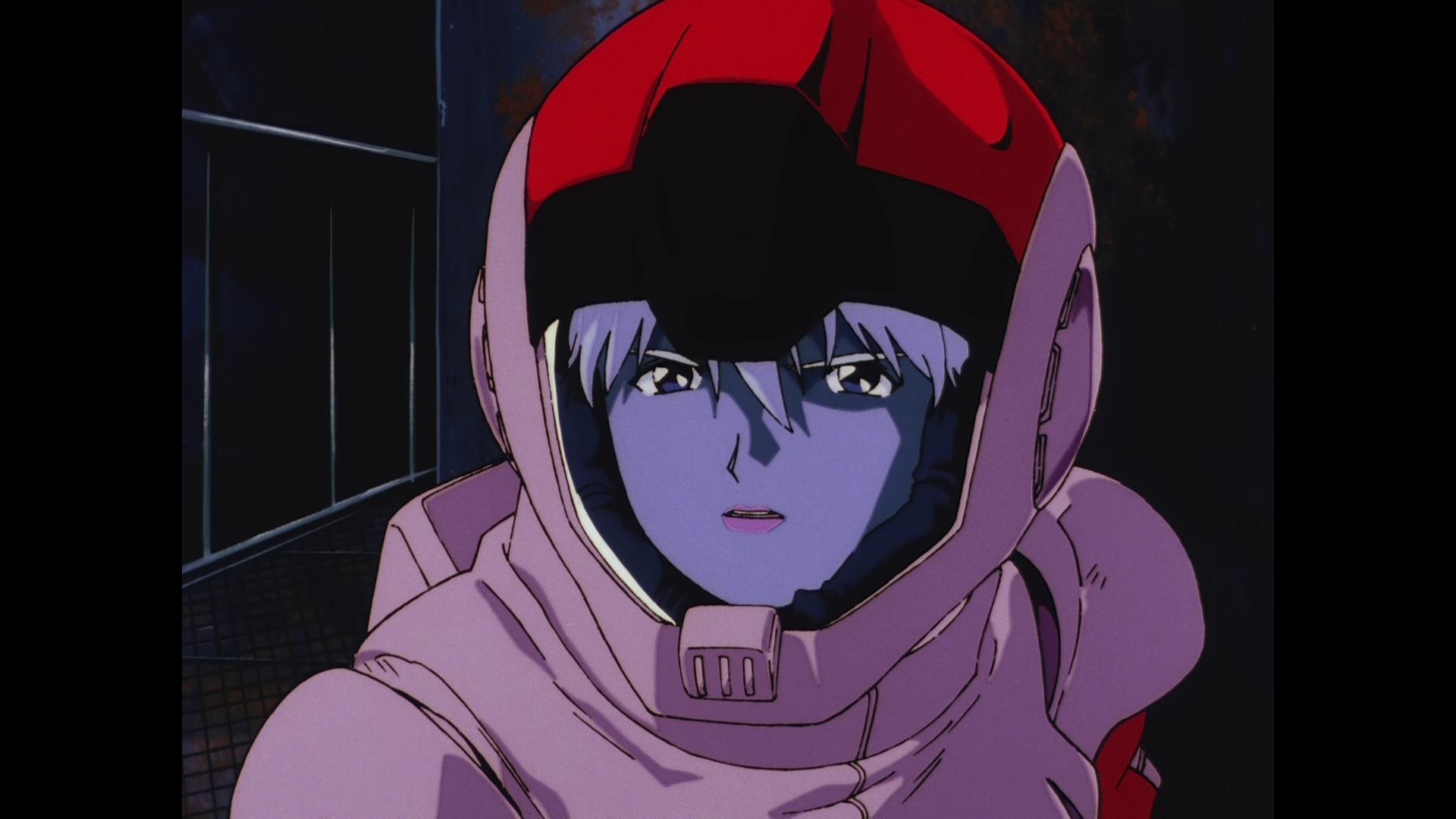 Like I said earlier on in this review, Mobile Suit Gundam: The 08th MS Team isn’t a bad series.  I just ran into more of an issue with the story at-hand conflicting against some of my personal tastes.  There is drama, there is action, there is a really solid story that’s given with this series.  The overall visual and audio presentation that’s provided with the Blu-ray release was pretty good; but the visuals were far more superior than the audio experience.  The audio track being an LPCM 2.0 audio track doesn’t really provide an immersive experience for consumers.  I’m not sure if this is a limitation of the source material that the production crew had to work with or not; but the audio could’ve definitely been better.  There is a decent amount of additional content that’s on this release.  Hell, there’s a movie that’s been included with this release.  Unfortunately I haven’t had the opportunity to watch the movie that’s included, but will definitely be checking it out this weekend as more time becomes available.  If you’re into collecting the Gundam series, I would highly recommend picking this series up for your collection as it becomes available to the general public here on May 2. 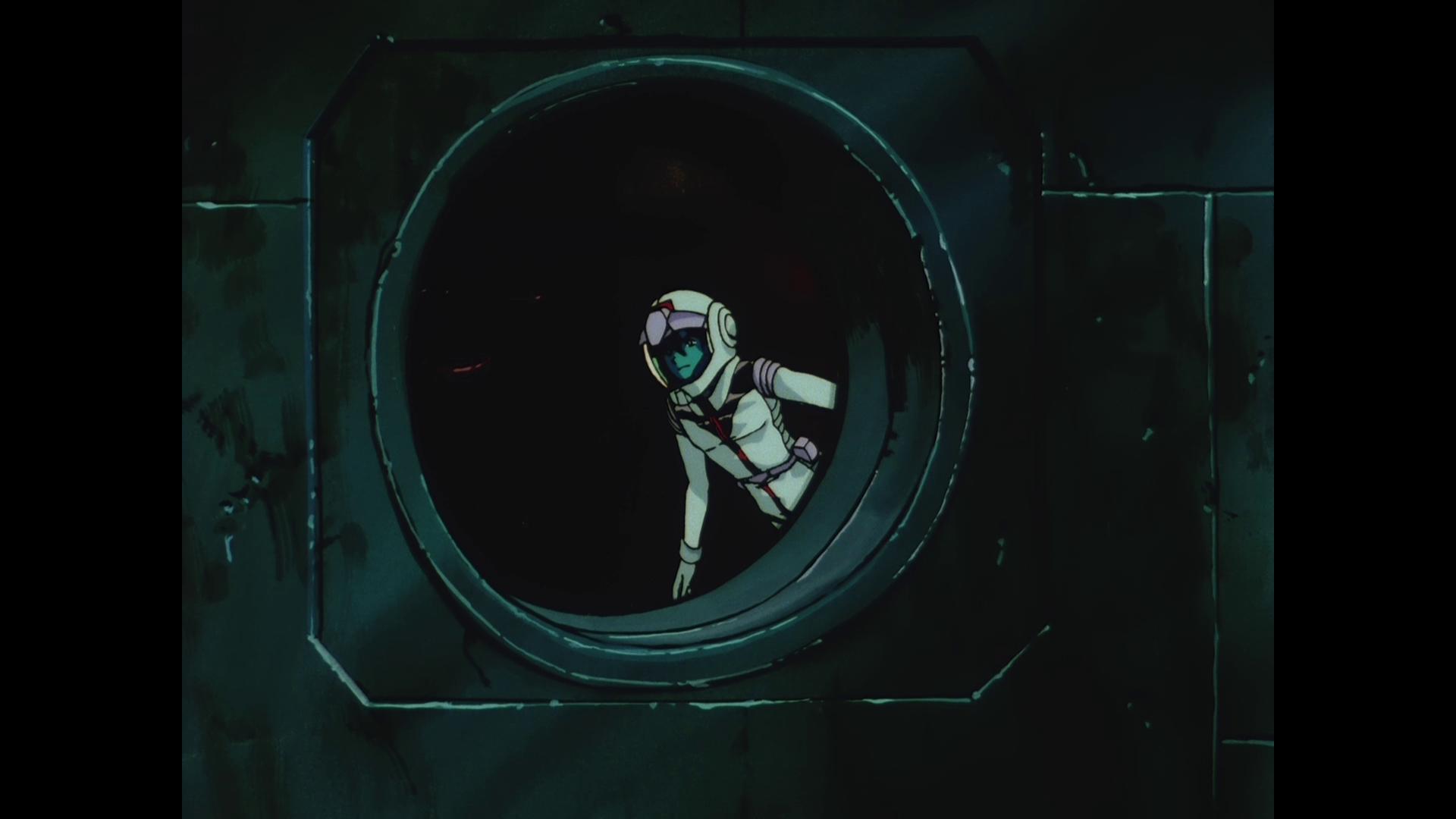