Mission of Honor (also known as Hurricane: 303 Squadron and 303: Bitwa o Anglie in Poland) is a 2018 biographical war drama film that was directed by David Blair and written by Alastair Galbraith and Robert Ryan. The film depicts the experiences of a group of Polish pilots of 303 Squadron in the Battle of Britain in World War II. Iwan Rheon stars as Jan Zumbach, with Milo Gibson, Stefanie Martini, Marcin Dorocinski, Krystof Hadek, and Christopher Jaciow in supporting roles.

Centering itself around Josef Frantisek, and his story of his heroism during the Battle of Britain. Being credited with shooting down 17 enemy aircraft in one month after the peak of the Battle of Britain in 1940, this man is often referred to as being the “top scorer” of the entire war, despite his early death. Regardless of his statistics, Frantisek has always been an elusive figure, and often kept to himself, and preferred to really work alone when it came to performing his military duties. As he and his squadron to not only work to fight to keep Great Britain free from the Nazis, they also try to work forward for the common goal of maintaining their own country, which had existed for just twenty years before it was crushed between the opposing jaws of Germany and Russia.

The film had its premiere in Warsaw, Poland on August 17, 2018. It was released in the UK on September 7, 2018. Currently sitting with an approximate rating of 83% on the tomatometer, Mission of Honor has been receiving mixed feedback from those that have been reporting on it. Credited for delivering a noteworthy storyline, with performances from some names that you don’t see in larger billed films, the movie is being reported in giving us not only the story of tears, but an experience that covers the nasty and true history that came with fighting against the Adolf Hitler and his soldiers during World War II. 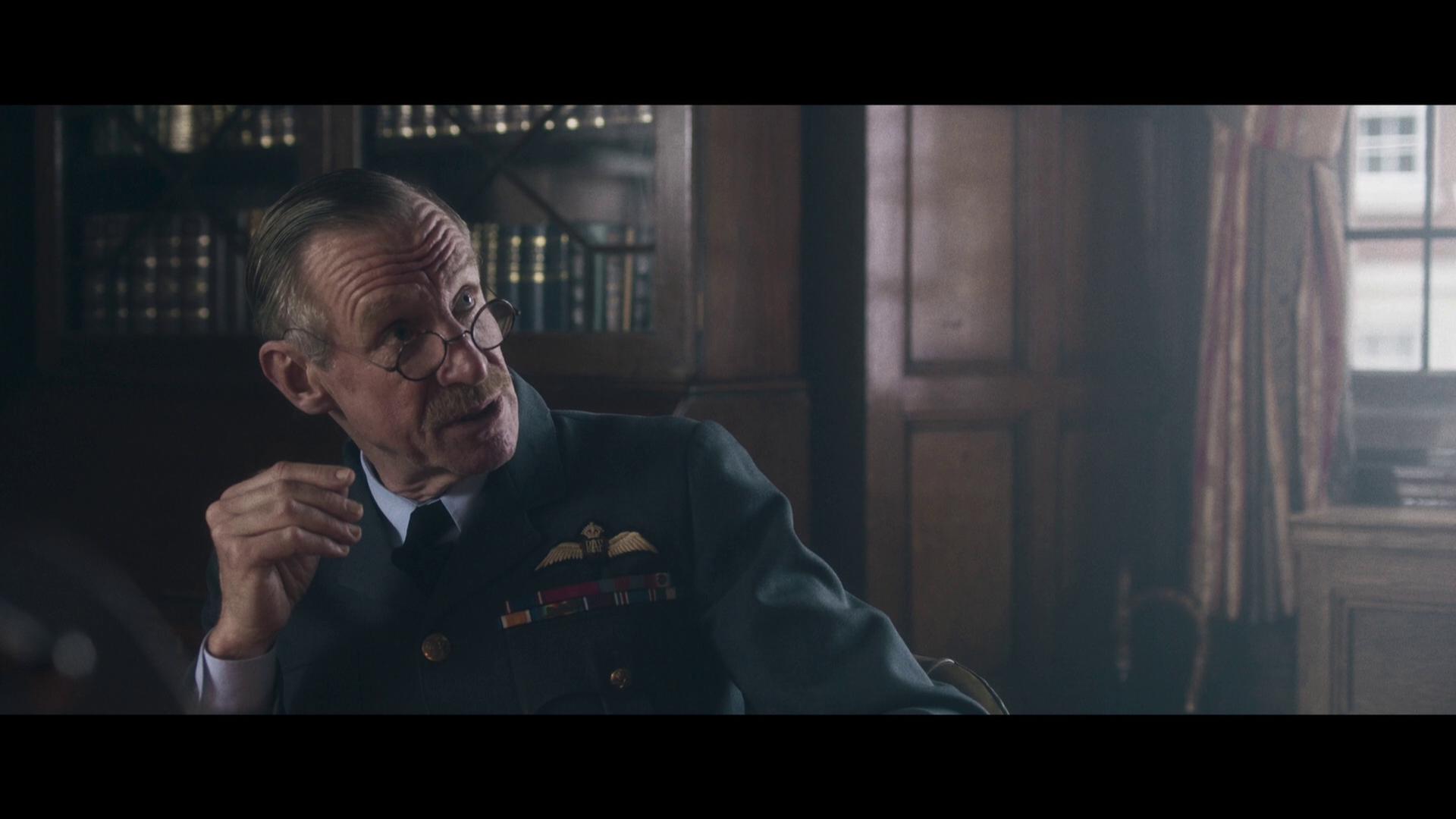 Giving audiences an extremely appropriate and noteworthy focus, Mission of Honor puts those watching right behind the aerial battlegrounds of World War II, an experience that often goes overlooked in most larger budget films. The story of Josef Frantisek is one that immediately piqued my interest when this release arrived at my doorstep as I’d heard about him briefly in various history classes that I’d taken. Overall, the story is one that I’m sure will intrigue anybody that likes to sit down to a war film. Given the importance of this story, you’d think that there would have been a larger budget put into making the movie. Despite that, the overall experience that’s to be had is pretty solid, and the overall flow of the movie moves more naturally, allowing for everything to fit right into place. 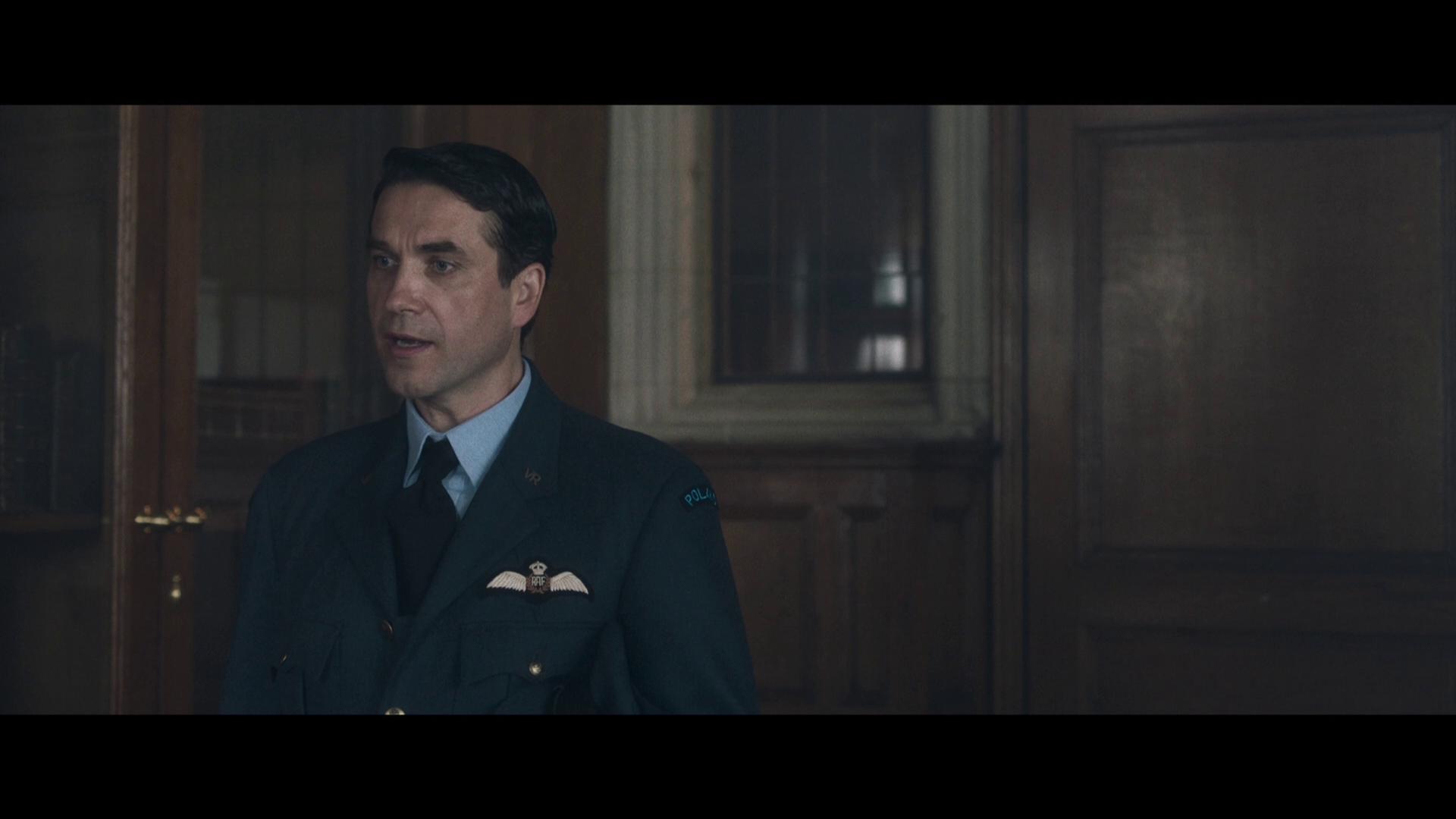 Presented in a 2.39:1 aspect ratio, the Blu-ray release of Mission of Honor gives its viewers an experience that’s somewhat like that of traditional film, with a slight experience that includes some digital grain, trying to keep everything as accurate to the timeline as possible with the budget that they were working with. There are a few moments that appear to be a little brighter than usual, but my wife and I didn’t find it too distracting. The CGI does appear to be rather soft, but again, it didn’t really deter from the appreciation of the overall visuals and experiences that were to be had with this story. 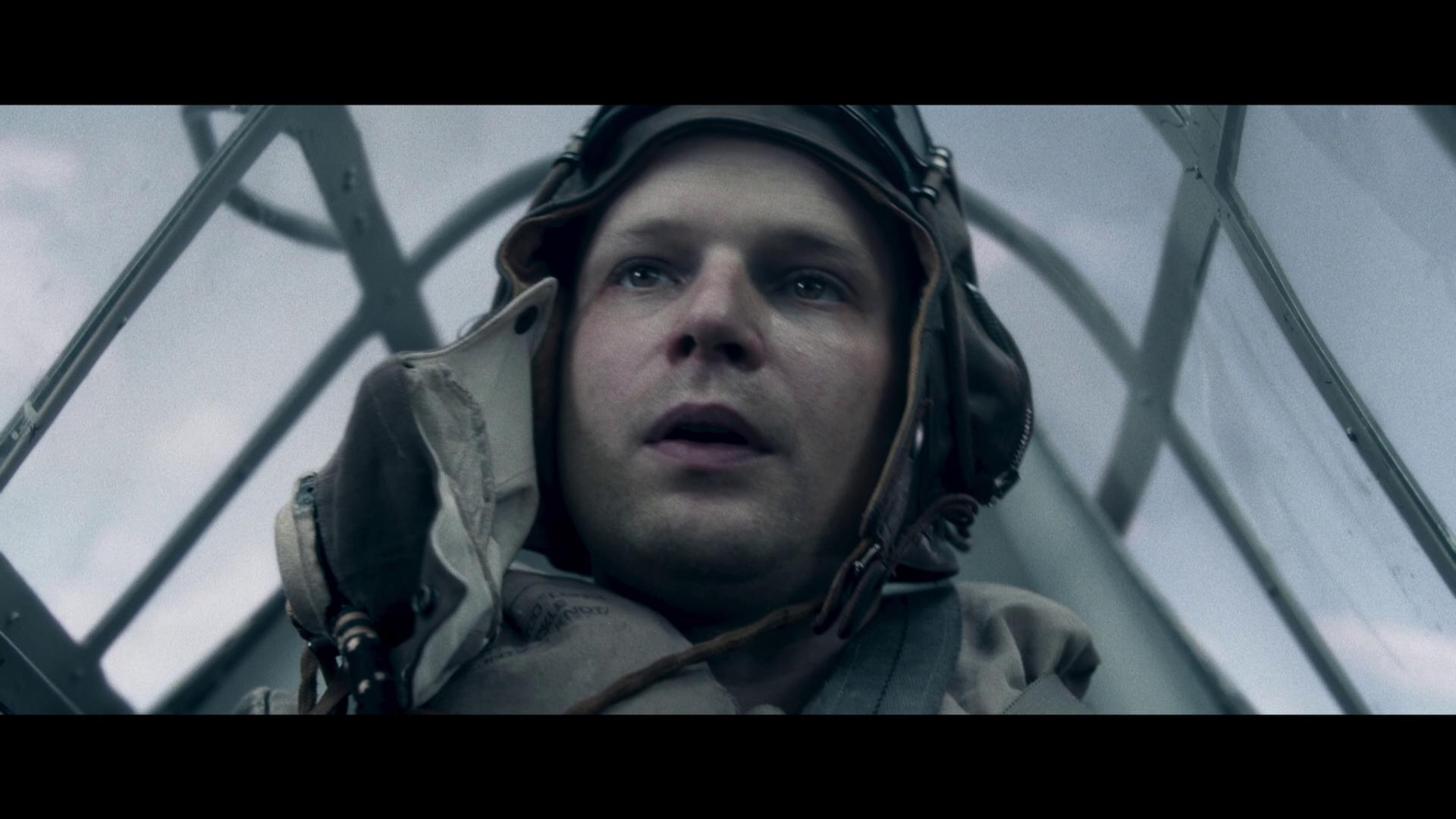 Packaged with an English DTS-HD Master Audio 5.1 track, the Blu-ray release of Mission of Honor features an excellently immersive audio experience, particular with those areal combat sequences. Sure, they would’ve fared a lot better had they opted to include the surround channels, but the overall transitions between the channels that were used were effortless, and offered an experience that, I feel, appropriately conveyed the action that this group went through as they fought off the enemy planes. The dialogue is spoken cleanly, and the characters are able to be heard and understood without any need to adjust the volume levels as it progresses. 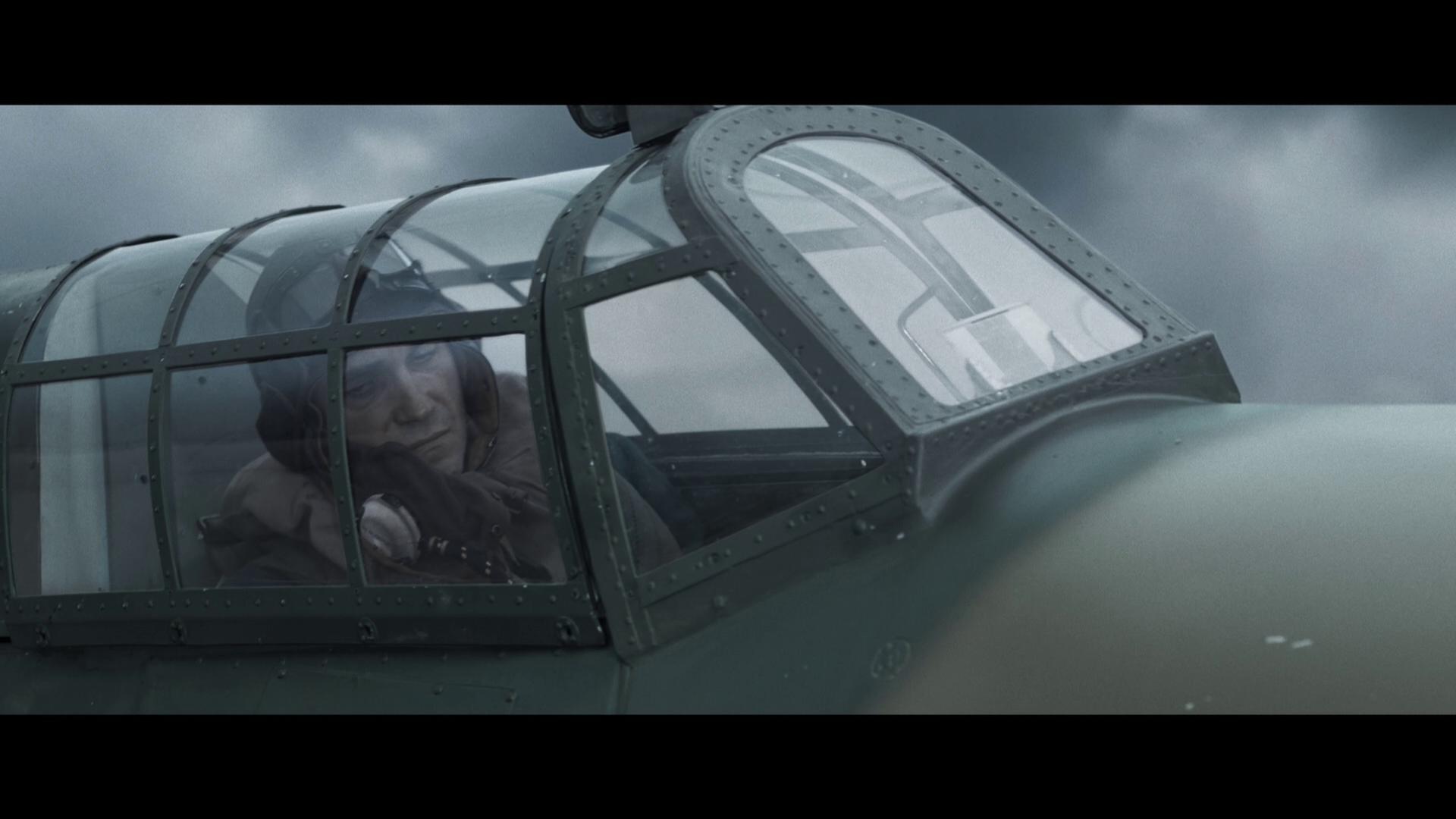 The Blu-ray release of Mission of Honor is packaged in the standard single disc Blu-ray amaray case.  The disc unfortunately doesn’t feature any artwork outside of the standard release text.  There aren’t any digital copy redemption pamphlets nor are there any slipcovers with this release. 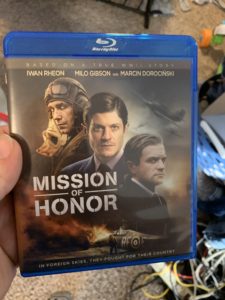 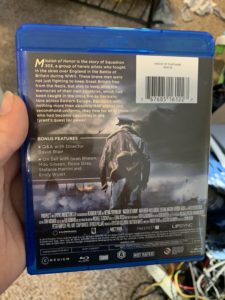 There are a handful of features included on the Blu-ray release of Mission of Honor that centers itself primarily around the production work that went into making this movie. Personally speaking, I would’ve loved to have seen more coverage on the historical aspects of the storyline; especially with the main characters importance during the war. Included with this release is: 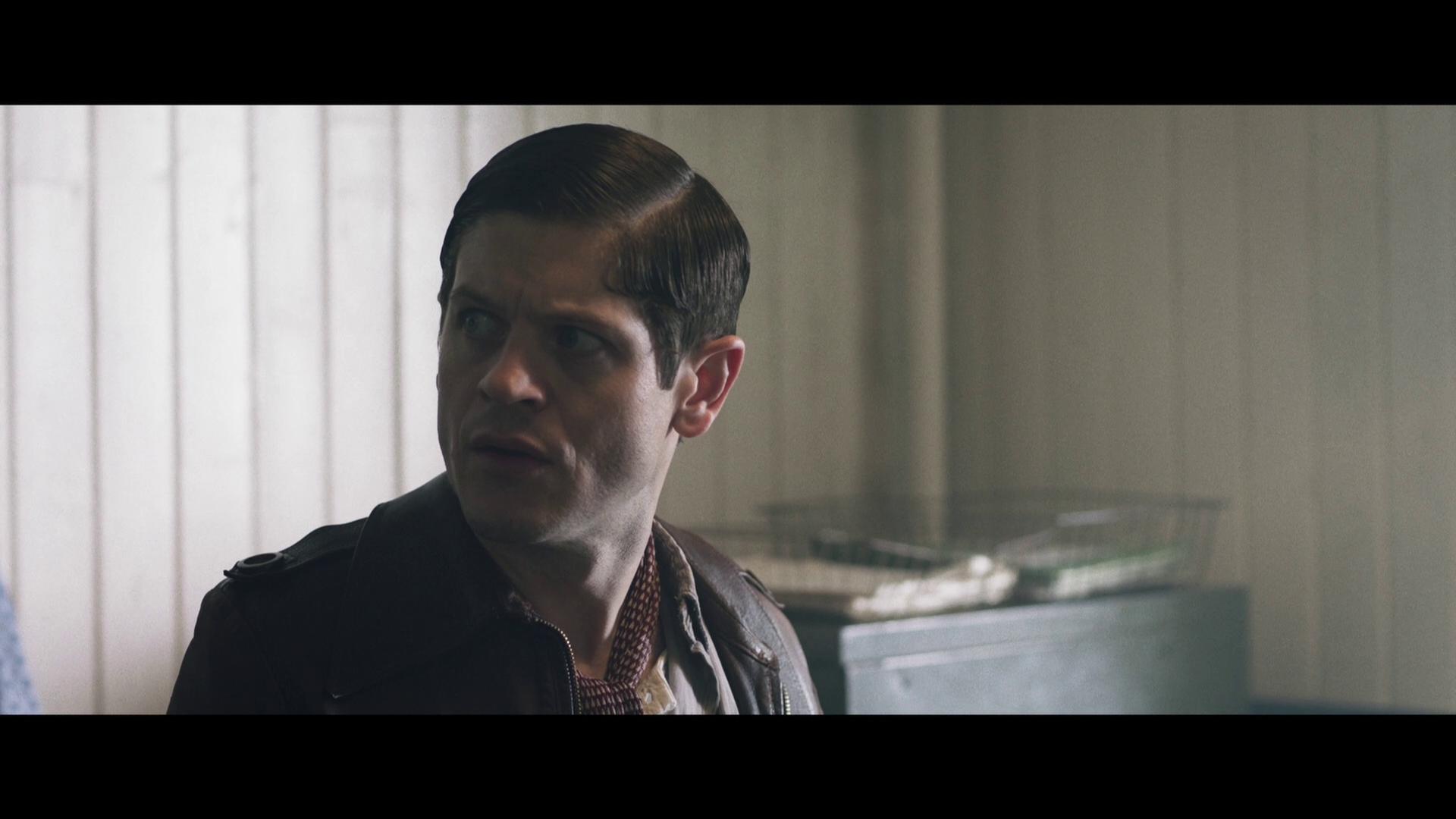 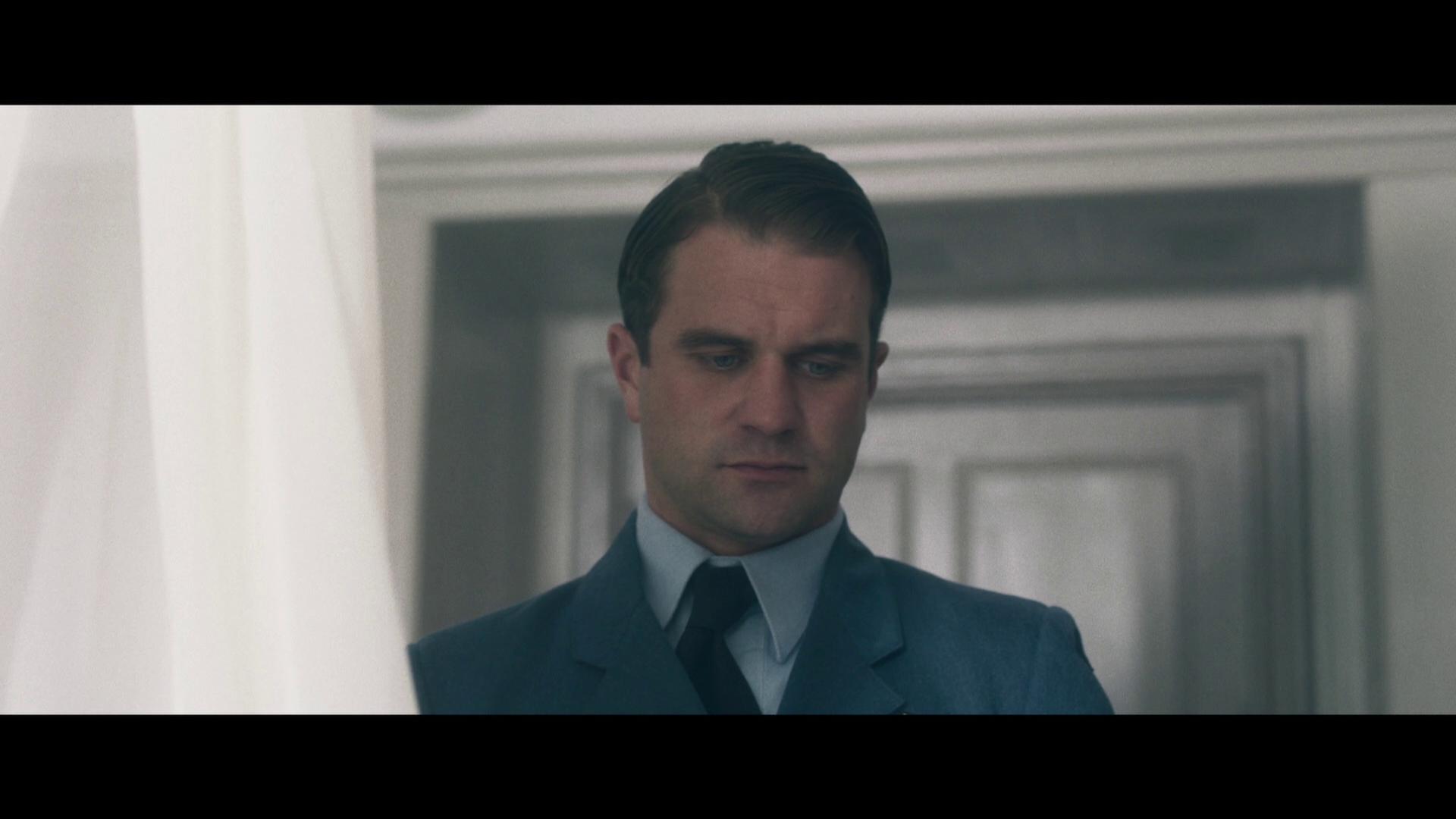 Overall, my wife and I enjoyed Mission of Honor and the story it gives. I’ve only been vaguely familiar with this story through the different history classes I’ve taken in my life, and the opportunity to sit down and experience this telling was pretty great. I think there should’ve been some more money invested in the production aspect, and some more coverage of the original story in the special features, but I can’t complain all that much about what has been given. The audio and video experiences of the Blu-ray release were right on par with what you’d expect with a standard Blu-ray release.  If you’re considering Mission of Honor for your collection, I would definitely recommend checking it out!  Mission of Honor is available on Blu-ray and DVD. 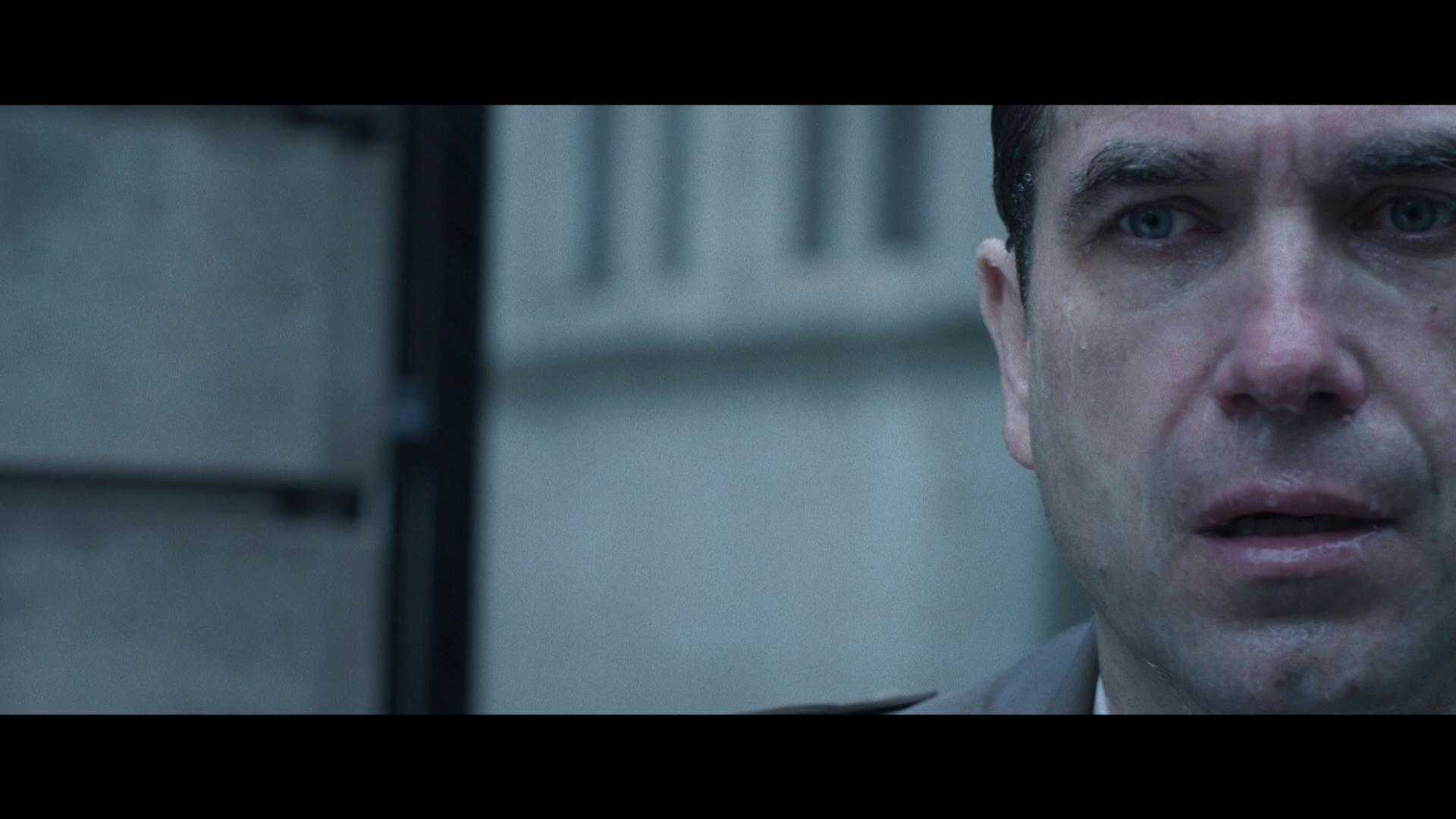