Mission: Impossible – Fallout is a 2018 American action spy film that was written, produced and directed by Christopher McQuarrie.  It is the sixth installment in the Mission: Impossible film series, and the second film to be directed by McQuarrie following Rogue Nation.  The cast includes Tom Cruise, Ving Rhames, Simon Pegg, Rebecca Ferguson, Sean Harris, Michelle Monaghan, and Alec Baldwin, all of whom reprise their roles from the previous films, along with Henry Cavill, Vanessa Kirby, and Angela Bassett, who join the franchise.  In the film, Ethan Hunt and his team must track down stolen plutonium while being monitored by a CIA agent after a mission goes awry.

Talks for a sixth Mission: Impossible film began prior to the release of Rogue Nation in 2015.  The film was officially announced in November 2015, with McQuarrie confirming his return as writer and director, as well as producer alongside J. J. Abrams and Cruise, the seventh collaboration between the pair.  Filming took place from April 2017 to March 2018, in Paris, the United Kingdom, New Zealand, Norway, and the United Arab Emirates.

Mission: Impossible – Fallout had its world premiere in Paris on July 12, 2018 and was released in the United States on July 27, 2018.  It was the first in the series to be released in RealD 3D, and also had an IMAX release.  The film was a box office success, grossing $791 million worldwide, making it the fifth highest-grossing film of 2018, Cruise’s highest-grossing film to date, and the highest-grossing film in the franchise, surpassing Ghost Protocol.  It received critical acclaim for its screenplay, direction, acting, cinematography, action sequences, stunts and musical score, with many critics calling it the best installment in the franchise and some regarding it as one of the greatest action films of all time. 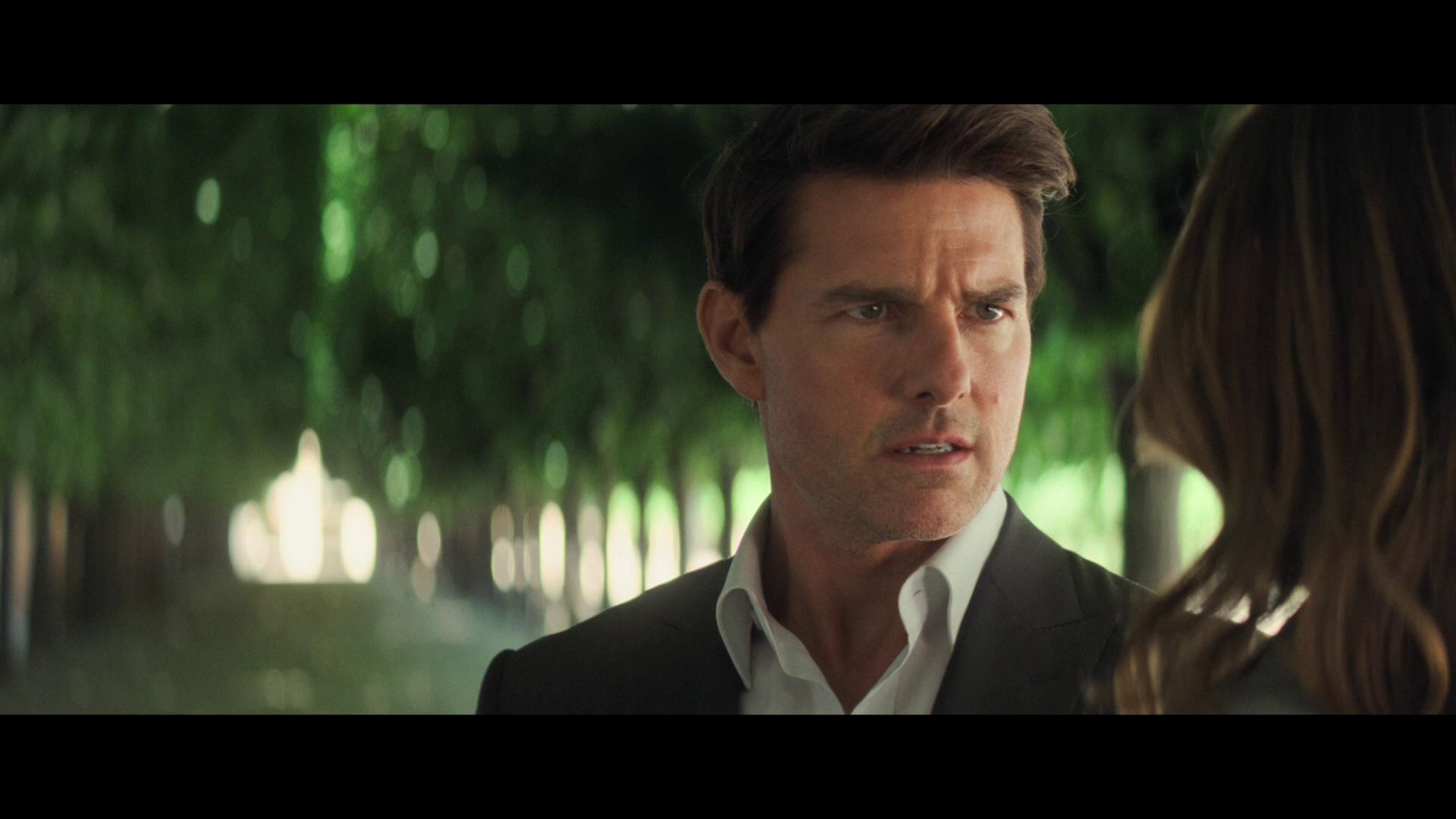 Mission: Impossible – Fallout takes the same exact sense of speed, slickness and thrill that we’ve had from the previous entries of the franchise and blasts it right in your face. Living up to its name of “impossible” as it generates yet another high mark for insanity and crazy set pieces, the action sequences in this movie is one that will definitely leave you in awe. Giving viewers a pretty consistent storyline, coupled with the acting talents of not only Cruise, but everyone else that was involved with this movie, there really is not a single moment wasted in this movie; and you surely won’t be disappointed if you too have been following along with the series. 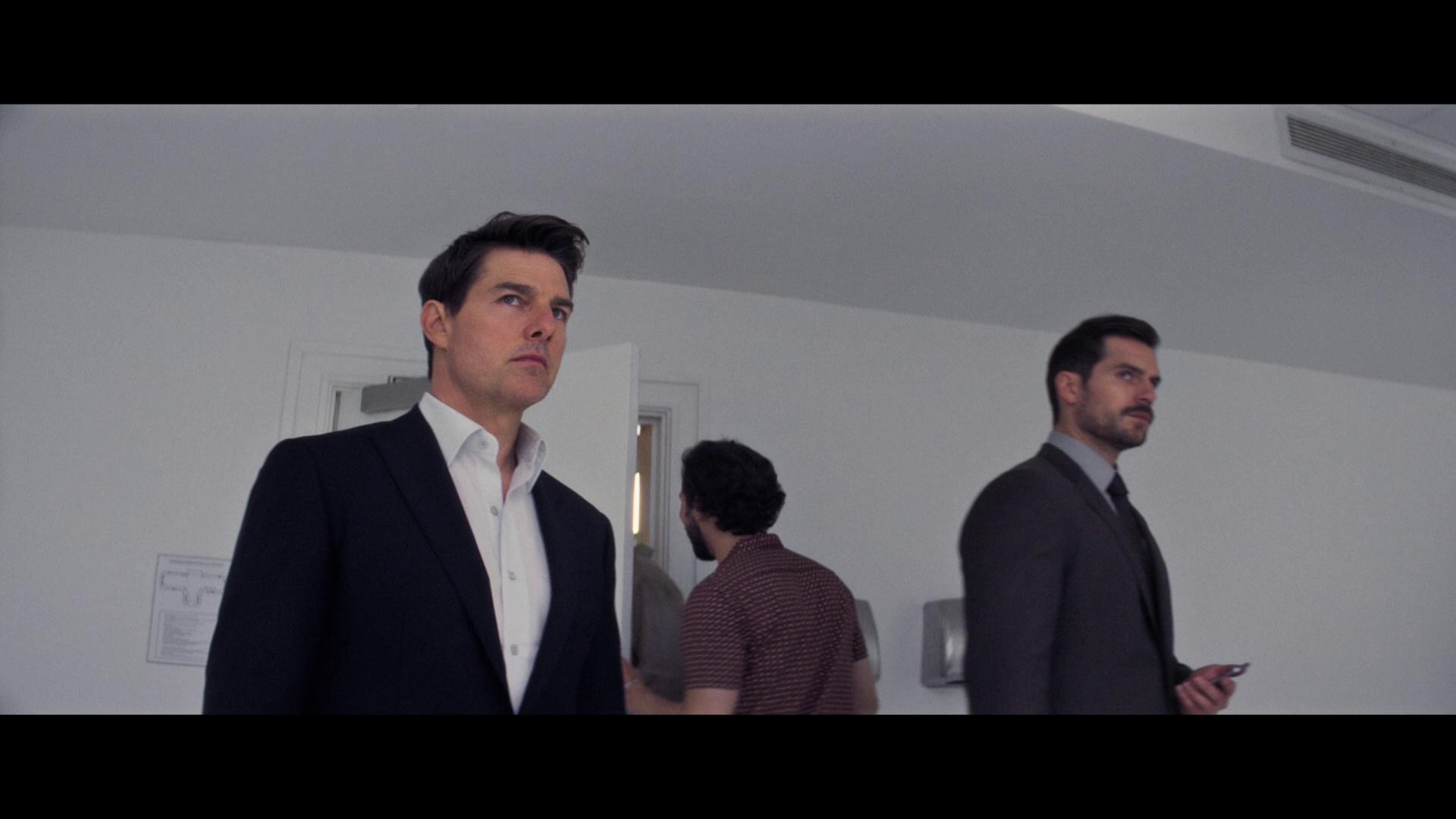 A recent film release that was filmed with a native 4K resolution, the overall presentation of the UHD release of Mission: Impossible – Fallout was absolutely extraordinary. Everything from the minute details of the standard scenes to the edge of your seat grabbing thrill rides, this release certainly stands out above the majority of the other films that have been released on the format. The gritty details that accompany Cruise’s stunts present themselves in a manner that ensures that audiences are able to fully understand and experience the intensity leaving this release to surely be a new centerpiece for ones collection, really showing off the capabilities of your 4K home theater setup. 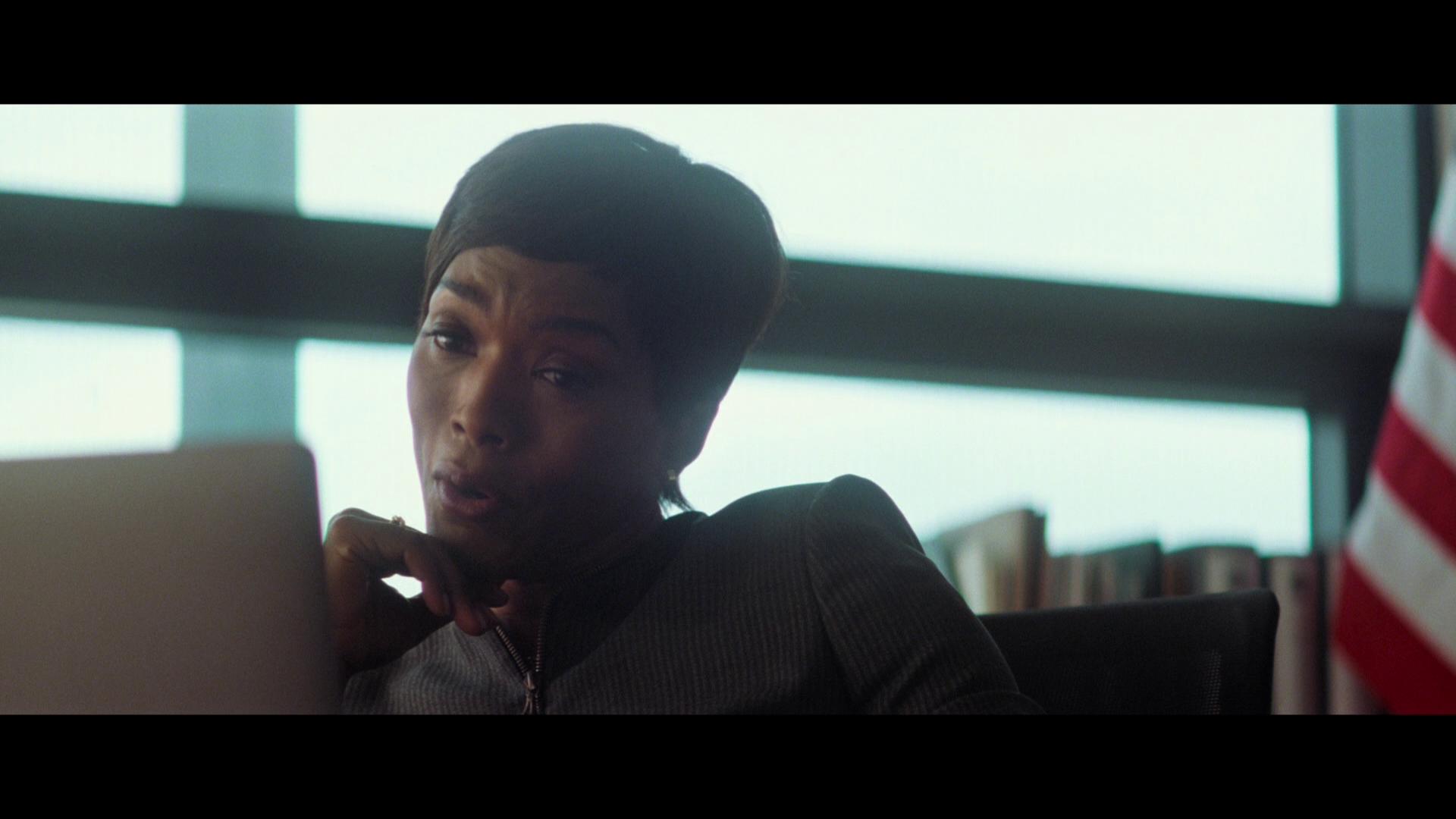 Bundled with an English Dolby Atmos audio track, the 4K release of Mission: Impossible – Fallout really pushes the limits and provides an all out immersive audio experience for those with an Atmosphere setup.  Everything from the transitions in between channels to the engulfing effects during the action sequences simply left my wife and I in awe.  The dialogue is spoken cleanly, ensuring that no manual adjustments are necessary, and the overall experience certainly allows for this release to be a nice showpiece for ones home theater system. 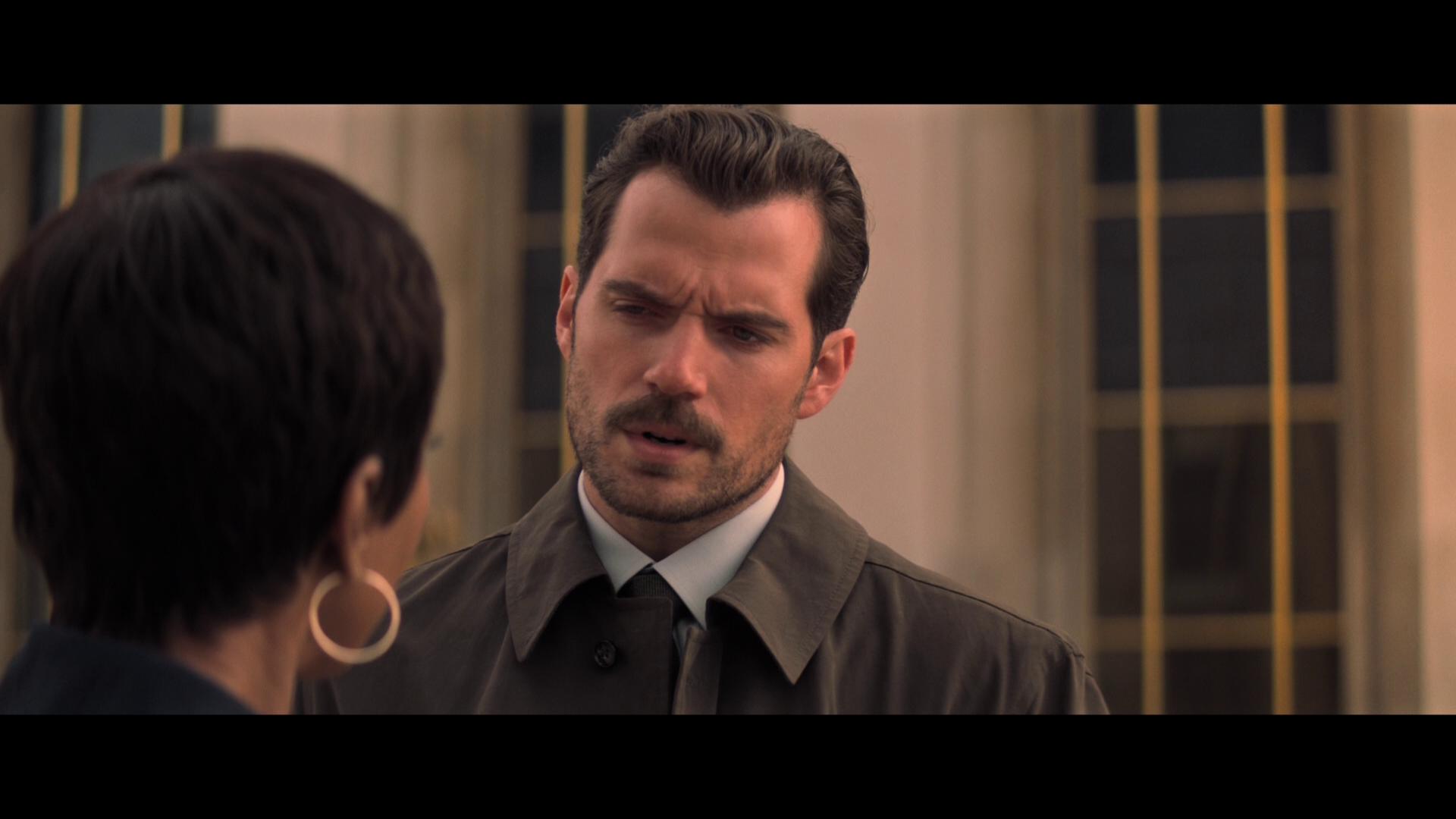 The 4K UHD release of Mission: Impossible – Fallout comes packaged in a non-standard two-disc 4K UHD amaray case.  Immediately upon opening the case, the included action sequence booklet is stored on the left.  The 4K HD and Blu-ray copy of the movie are housed on the center tray, while the additional Blu-ray disc with additional special features are on the right-hand side of the case.  None of the discs feature any artwork that’s related to the movie outside of the standard release text and solid colored blue or black background.  There is a digital copy redemption pamphlet that’s been included as well as a slipcover that’s been made available in the original pressing of the release that features the same artwork that’s been included on the case. 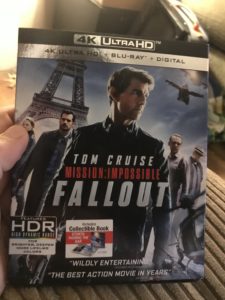 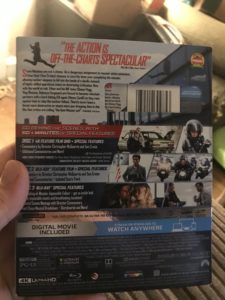 There are a ton of special features included with the 4K release of Mission: Impossible – Fallout.  While there are a few included on the UHD, and a few included on the Blu-ray copy of the movie, the majority of them have been made available on an additional Blu-ray disc.  The content explores the film and the experiences that the cast and crew shared during the production stages.  Included with this release is: 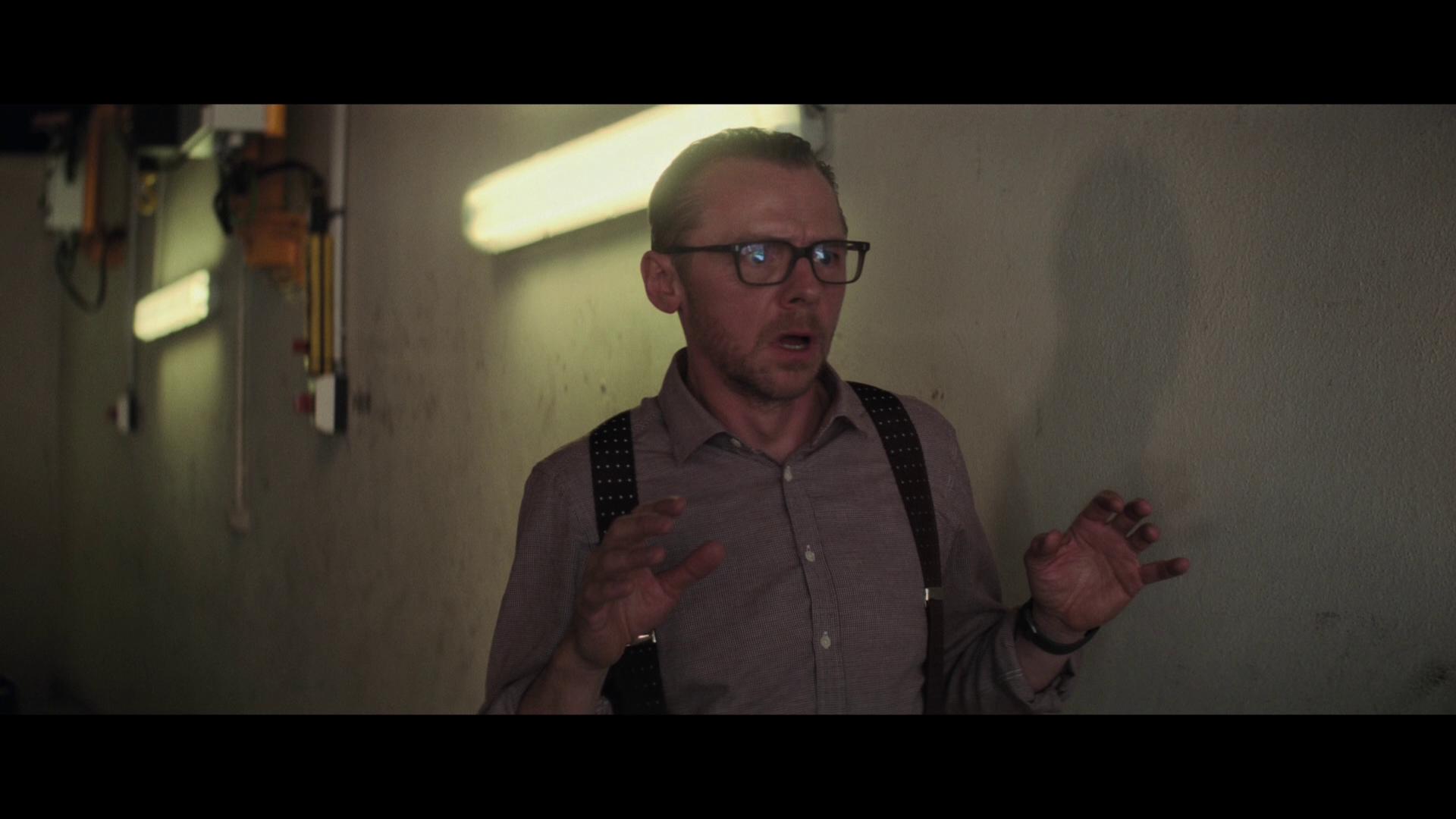 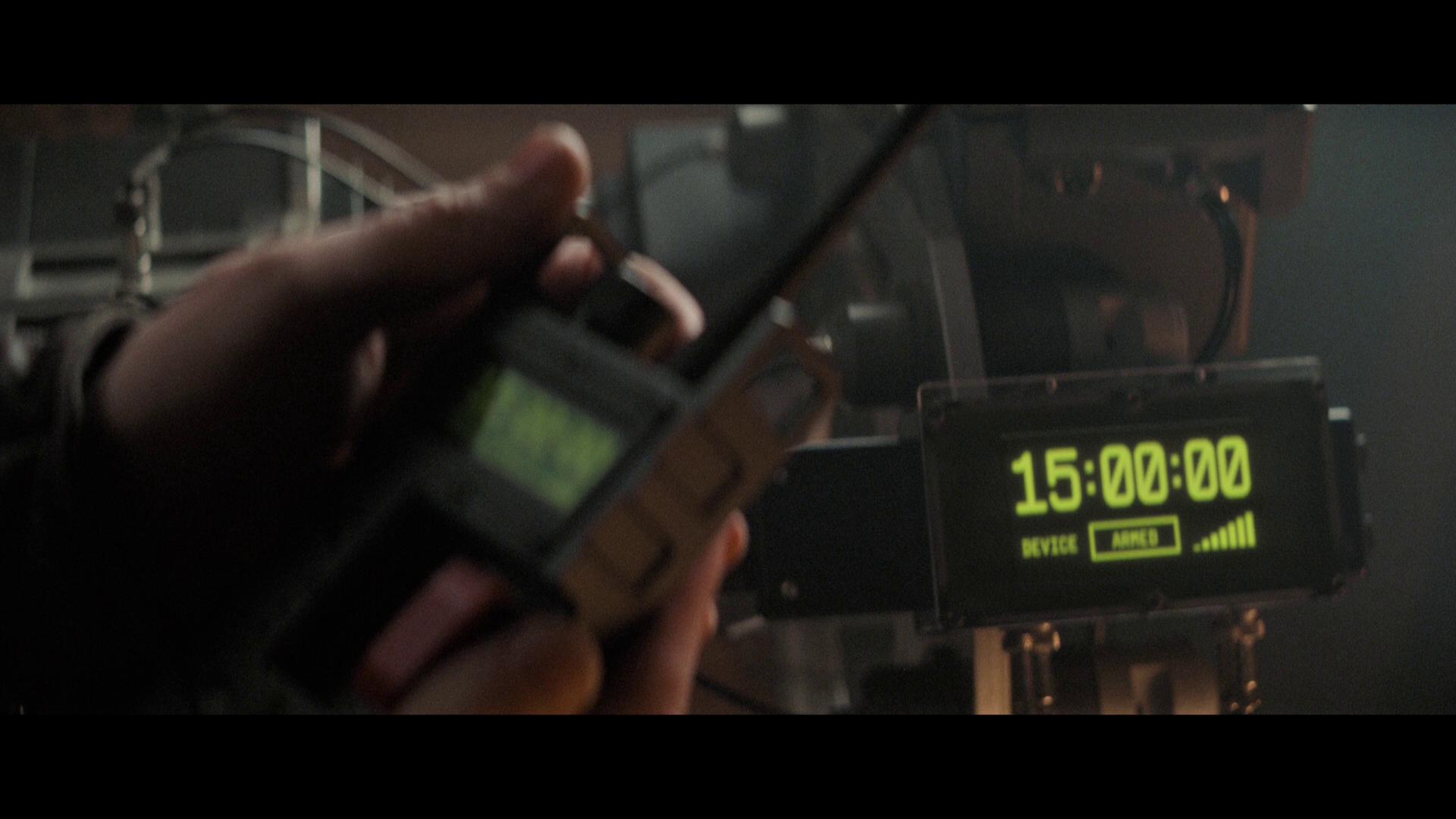 Overall, I thoroughly enjoyed Mission: Impossible – Fallout.  The storyline is solid, the acting is top notch, and the overall experience that was provided by the 4K release was absolutely stellar.  There’s a decent amount of bonus content to explore, and if you’re considering this release for your collection, I would absolutely recommend it.  Mission: Impossible – Fallout will be available on 4K UHD, Blu-ray and DVD beginning December 4. 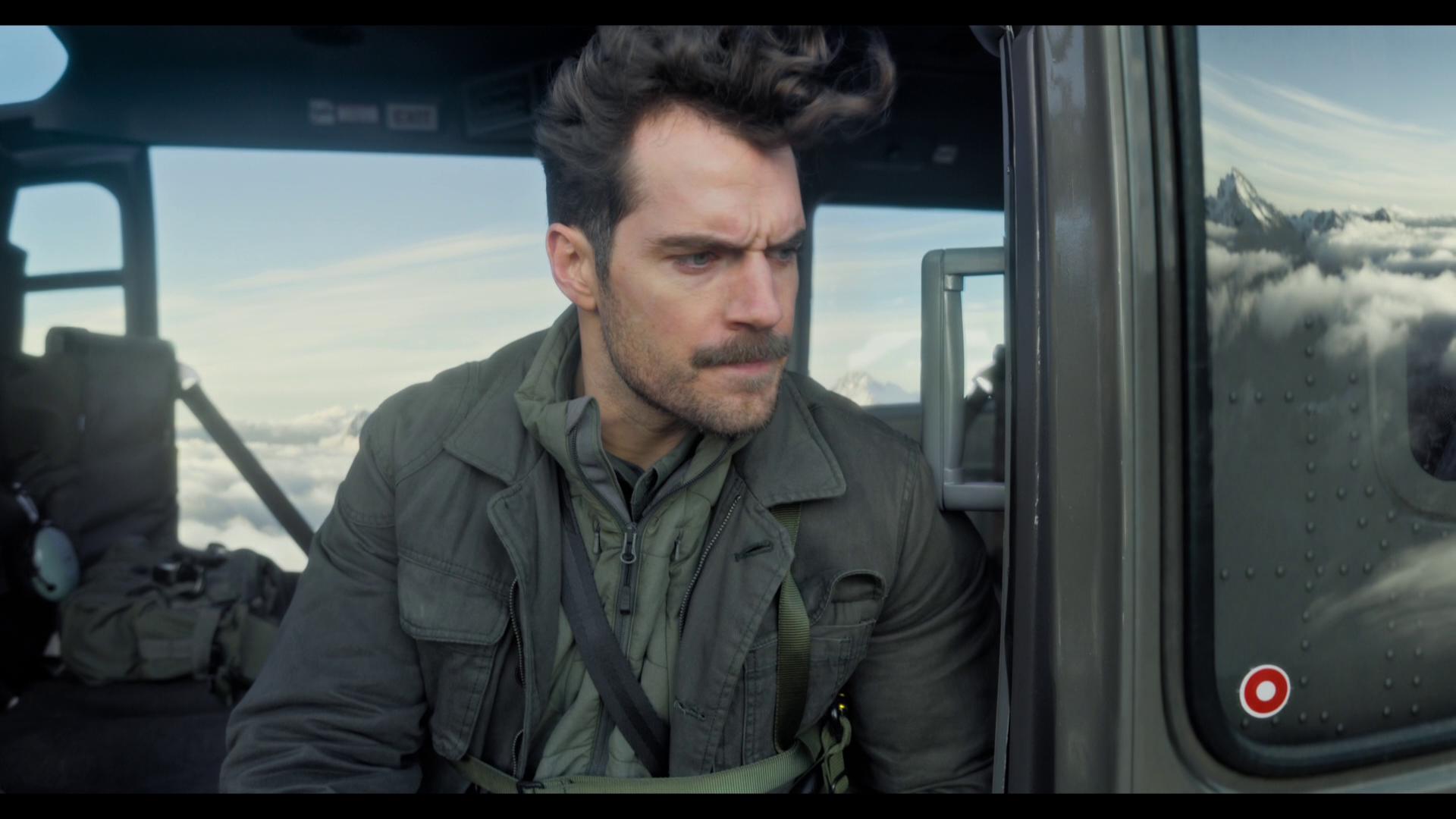