Earlier this year, I was lucky enough to attend an early screening of Mike and Dave Need Wedding Dates through the AMC Stubs program, and after following the film for months and watching every trailer, it was a great opportunity. I am a massive fan of Adam Devine (Workaholics, Pitch Perfect) and also have become quite a fan of Zac Efron with his recent comedic success in the Neighbors films. The “dates”, played by Aubrey Plaza (Parks and Recreation, The To-Do List) and Anna Kendrick (50/50, Pitch Perfect) are also two of my favorite young actresses in Hollywood, and so Mike and Dave was a no-brainer for me. The early screening audience was in tears throughout the film, and it was a truly enjoyable experience. However, the moviegoers who had to buy their tickets did not treat Mike and Dave as well. 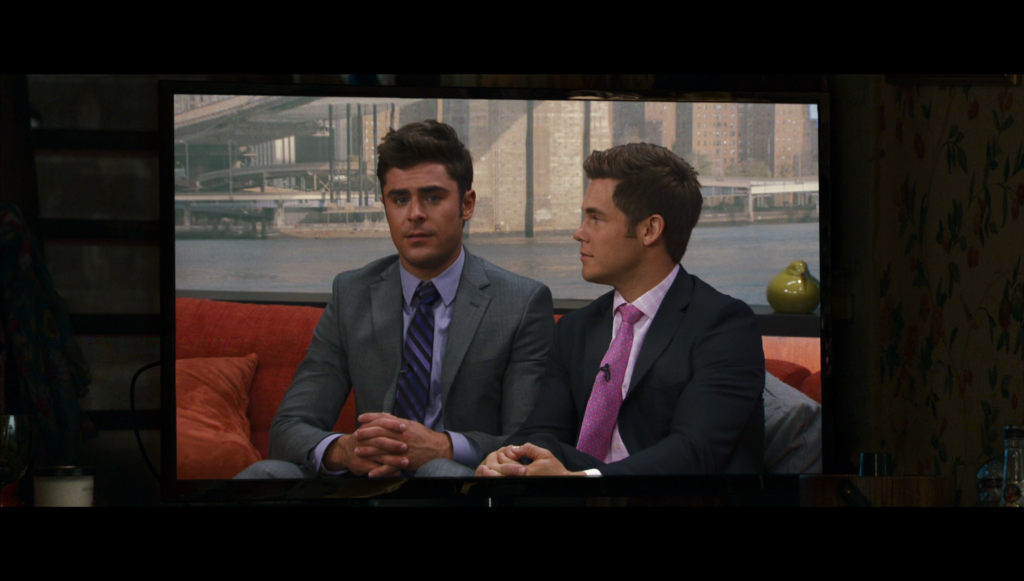 Mike and Dave is likely to be considered a box office failure, bringing in only $75 million worldwide on a $33 million budget. With marketing costs taken into consideration, this was likely a net loss for Fox. However, there are many comedies which don’t do extremely well at the box office, especially R-rated ones, but still work well for the right person. For example, Forgetting Sarah Marshall is a movie that I enjoy tremendously, but only made $65 million at the box office. Mike and Dave will certainly not appeal to everyone with its crude, fraternity humor, but personally, this was my favorite comedy of 2016. 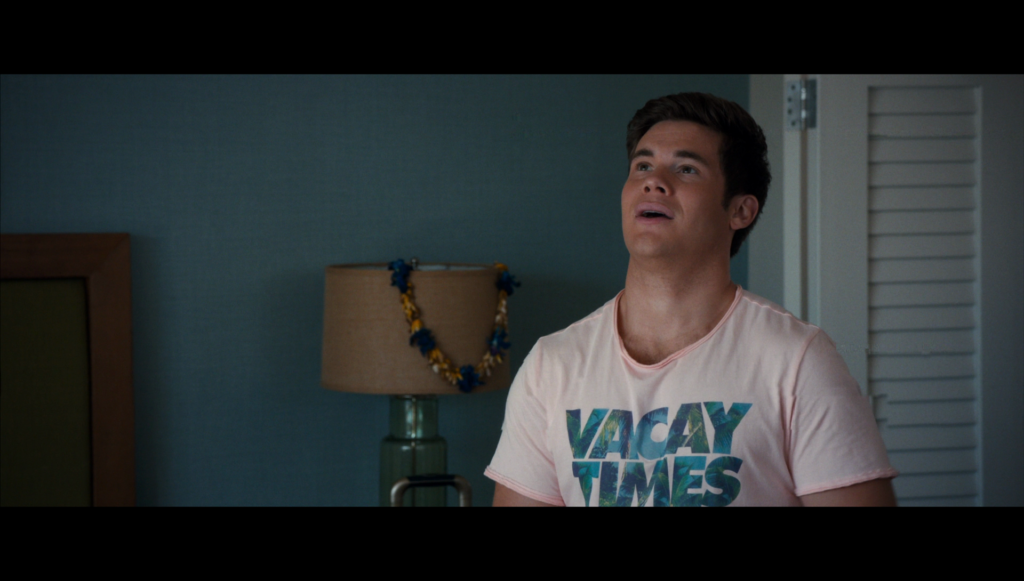 This type of humor is exactly what I look for in a movie, and so Mike and Dave checked off all of my boxes with its tremendous cast, hilarious and extremely rude jokes and gags, and lots of offensive humor. If you’re not someone who will deal well with that, stay far, far away from Mike and Dave. On the other hand, if you are a fan of movies like The Hangover, or Wedding Crashers, this movie is a sort o hybrid between the two, and is extremely funny. I recommend Mike and Dave to the right person; if that isn’t you, skip it.

Shot on an Arri Alexa and Red Dragon, Mike and Dave was shot in a mix of resolutions, varying between 2.8K and 5K depending on the camera in use. Obviously this would bode well for the 4K UHD release, but the Digital Intermediate is only in 2K, meaning that there won’t be a noticeable improvement in quality (outside of HDR) on the UHD release. The Blu-ray looks about as good as any other new release; that is to say, it is unremarkable. The colors are bright and vibrant, and the Hawaiian setting clearly helps with the visual look and feel, but there is not a whole lot to talk about. It looks like your run-of-the-mill 2016 release. 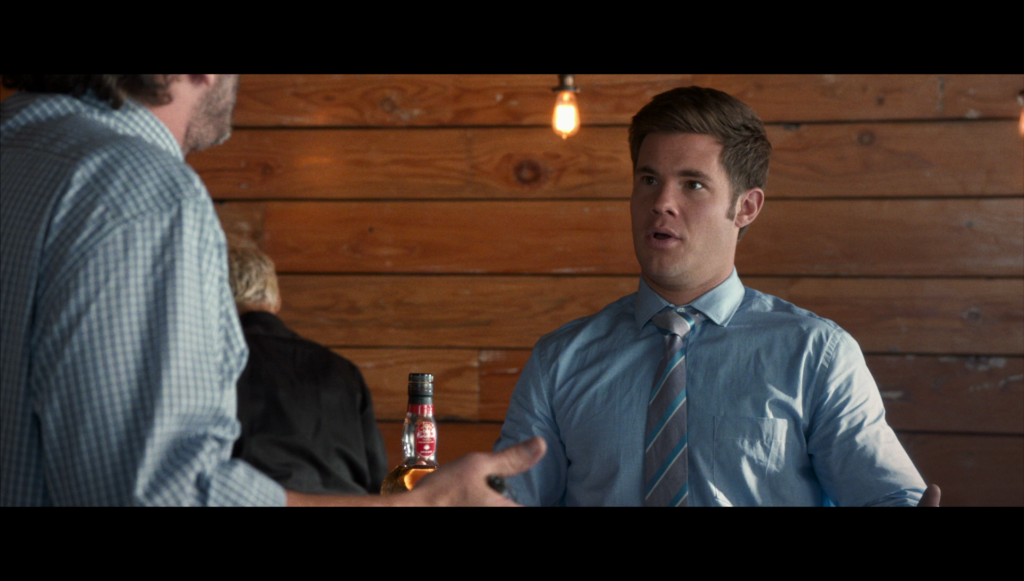 Again, this is a crude comedy, so the visuals are not super important, but it would have been nice to have something a bit more impressive considering the resolution that the film was shot in. Instead, we are treated to a downscaled image, which looks soft, but clean. The Blu-ray is as good as this one will get in terms of clarity, as outside of HDR, there is no real benefit to the 4K resolution. Colors will look better in UHD, but I’m not sure it is worth the extra cash to upgrade to the UHD copy, especially for a fairly plain comedy like this.

Mike and Dave‘s best feature is its audio, hands down. Sporting a terrific DTS-HD Master Audio 7.1 track, every scene sounded excellent. There are a few major audio moments, featuring some ATVs on the Hawaiian hills and loud music during various party scenes, and they pumped through all of my speakers with extreme clarity. Even for comedies, the importance of audio cannot be overstated. The mix has to be just right so that every joke or gag can be clearly heard, so that the audience does not miss anything important. The dialogue on this release was top-notch, and my SVS Home Theater handled this DTS-HD track with precision. 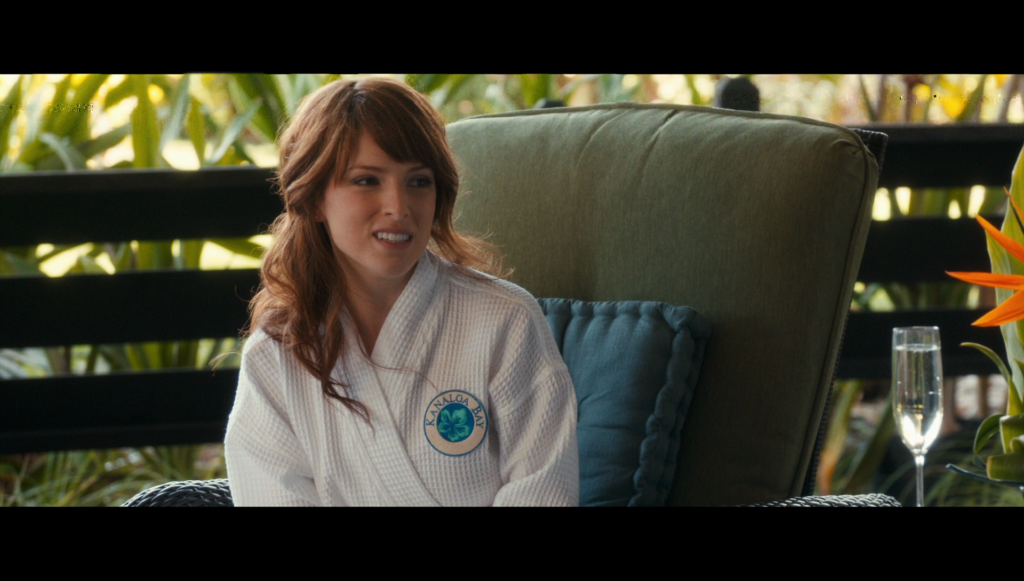 Mike and Dave Need Wedding Dates comes in a pretty standard package, with a slipcover in its original print run, and a Blu-ray/DVD Combo Pack with a Digital HD code that can be redeemed on iTunes or UV services. The slipcover features different artwork than the US poster, and is a slight variation on the international poster art. The case features identical artwork, and the Blu-ray and DVD each feature some nice disc art. 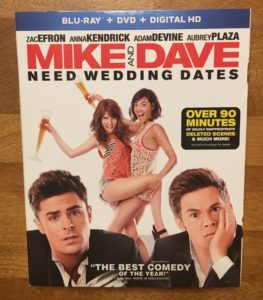 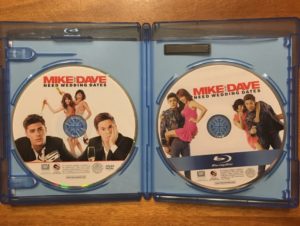 The special features on this release are pretty nice, and are highly toted as a major reason to buy this Blu-ray, with a sticker on the front cover advertising the “over 90 minutes” of extras. The features consist mostly of deleted and extended scenes, with 30 additional scenes in total. The deleted scenes were pretty funny, and the extended scenes had their moments, but I’m not sure I would sit through all 30 scenes again after having seen the final product, which I thought was good enough on its own. There is also a Director Commentary and a couple of Funny or Die skits, which are very funny. I’m not sure that the features here are a real draw, unless you are a hardcore fan of the film. I enjoyed them, but they did not tip the scale when deciding on a purchase. The full list of features are as follows: 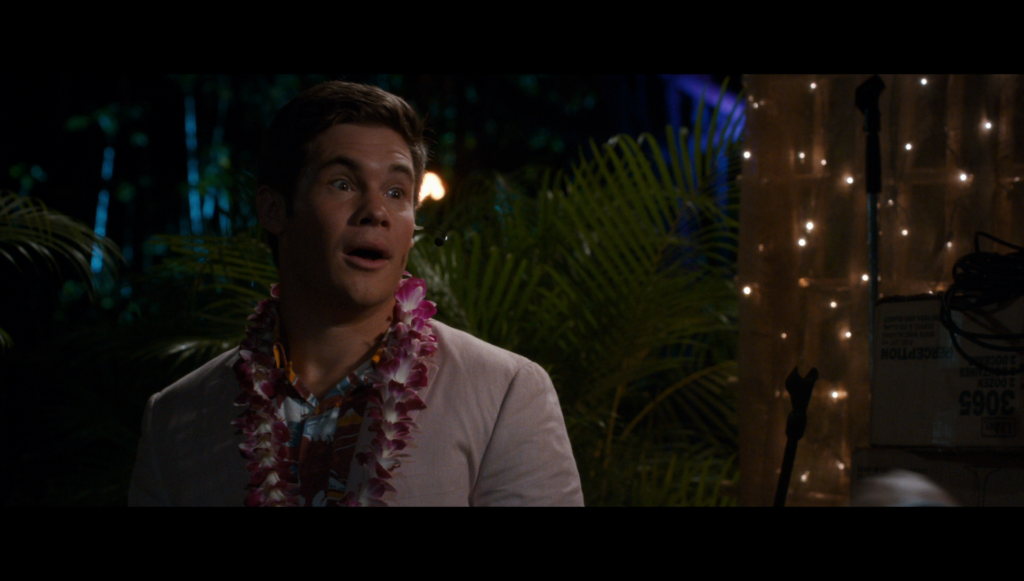 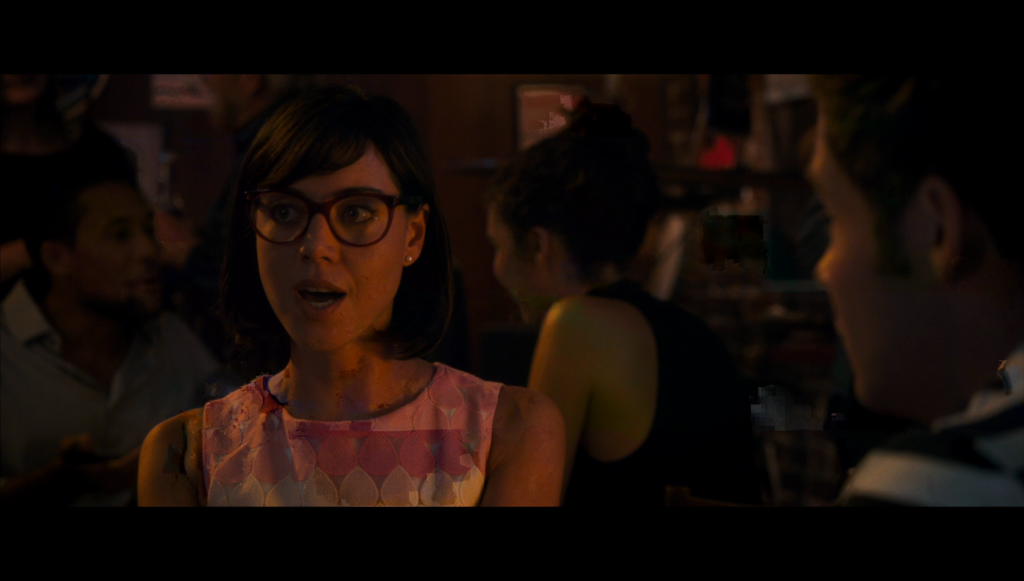 Mike and Dave is certainly worth a watch for fans of this genre, but I am fearful that this will be a fairly cheap title in just a couple short months. Typically, Fox discounts their titles at Black Friday either on the Fox Connect site or at major retailers, so I see this as a prime candidate to be a $10 title at that time. I would say that unless you absolutely need to see this, I would hold off for now and check back in later in the holiday season for a better price. The technical merits are above average, and the features are as well, so if you can find this for around $10, grab it. I recommend the Blu-ray over the UHD for the lack of any real benefit to the higher price outside of HDR. Personally, my thoughts on UHD are most favorable to movies that are actually transferred to disc at a 4K resolution rather than an upscale, so if that is not you, feel free to ignore me, as I am sure the HDR will greatly improve the color scheme. You can find Mike and Dave Need Wedding Dates on Amazon, available now.