Mike and Dave Need Wedding Dates is a 2016 American comedy that was written by Andrew J. Cohen and directed by Jake Szymanski.  Starring Zac Efron (17 Again, High School Musical and That Awkward Moment) and Adam DeVine (The Intern and Pitch Perfect) as the lead characters who place an ad in an attempt to get dates for their sisters wedding.  The girls who end up answering the ad are played by Anna Kendrick (Pitch Perfect, Up In The Air and Into The Woods) and Aubrey Plaza (Parks & Recreation and Scott Pilgrim vs The World).  Making its US theatrical debut on July 8, 2016, the film overall received mildly positive reviews and ended up grossing over $75 million worldwide.

Notorious for their acts of horseplay, Mike and Dave find themselves stuck in a situation where their father challenges them to find dates for their sister’s wedding.  However there’s one catch!  Those dates have to basically be level-headed, mature, and not one to fall into making the kind of decisions that could ultimately hurt someone.  Will they be able to pull it off?  Or will this wedding venture be a complete disaster? 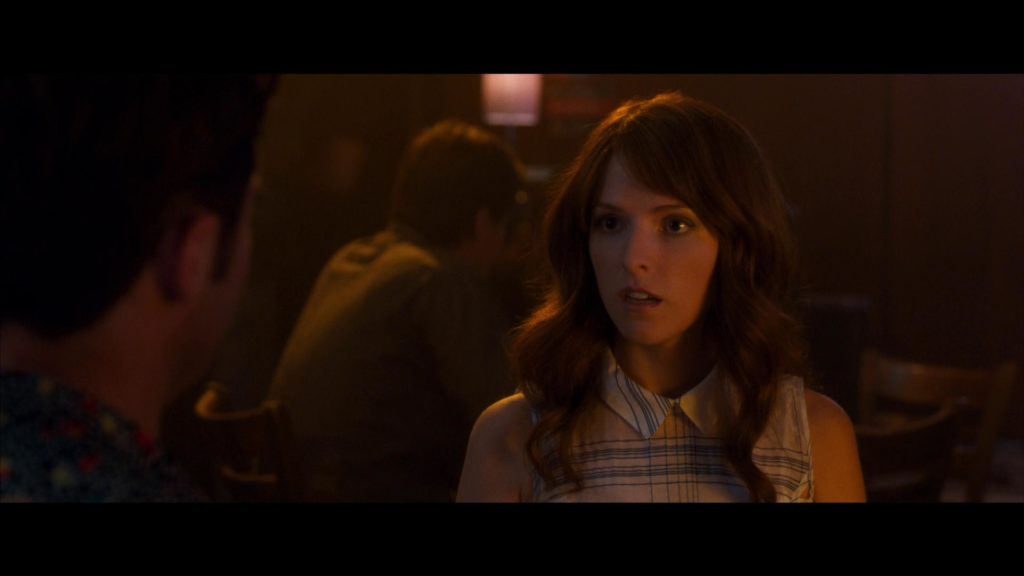 Overall, I had a good time with what Mike and Dave Need Wedding Dates had to offer.  Throughout the film, I found myself laughing at not only the scenes as they played out, but the various one-liners that are thrown at us.  There really wasn’t too much about this film that would make it a spectacular movie, nor would it make it a horrible movie.  The storyline was pretty decent and was solidly maintained throughout.  If it weren’t for the over-the-line comedic gestures this movie gave us, we would have been left with a pretty horrible movie, but the offensive humor is where we get our laughs, Other than that, the laughs are inconsistent. 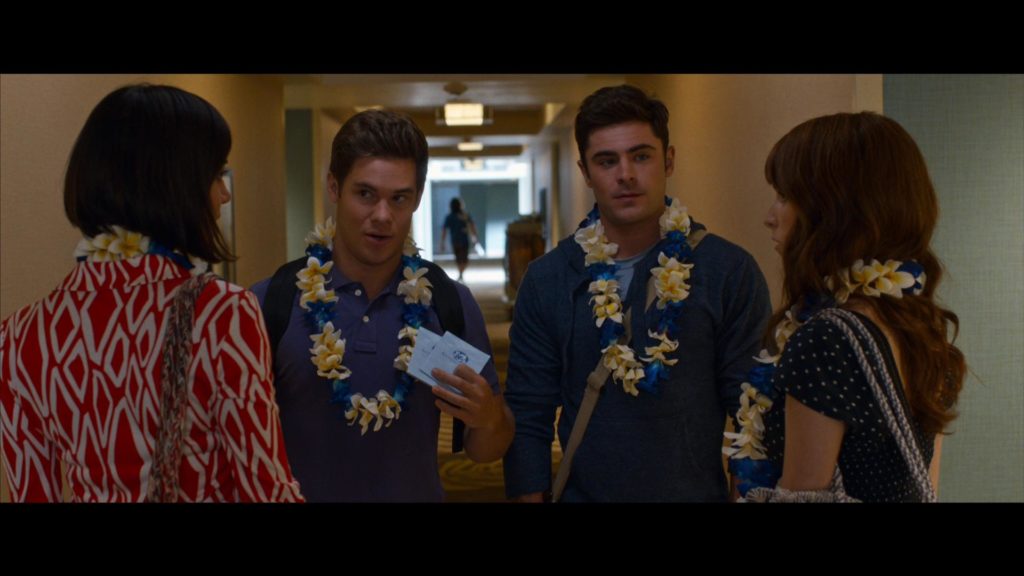 Coming at us in 2160p, Mike and Dave Need Wedding Dates looked great, as most of these 4K titles do.  However, this film was only considerably beautiful because of its use of HDR.  If it weren’t for this, the UHD would’ve felt exactly if I were watching the standard Blu-ray release.  While the lines were crisp, the colors were sharp, the use of HDR really helped with the darker scenes, allowing a much easier experience in visually making out what was happening. For comedic movies with little scenery like this one, it is hard to see where the upgraded resolution helps the title, so it is seeming to become more and more true that HDR is the real incentive to upgrade the the 4K UHD format; it has a much more noticeable impact than the resolution.

Mike and Dave Need Wedding Dates comes packaged with a DTS-HD Master Audio 7.1 track, and it allowed for an absolutely phenomenal experience for the ears.  As we progress through the story, there are a handful of scenes that play out in a club-like scene and having the multi-angled audio coming at me really made it feel as if I were right there in the club or whatever the scene may be.  Everything about this film was crisp, clear and completely understandable from every aspect in terms of audible experiences. 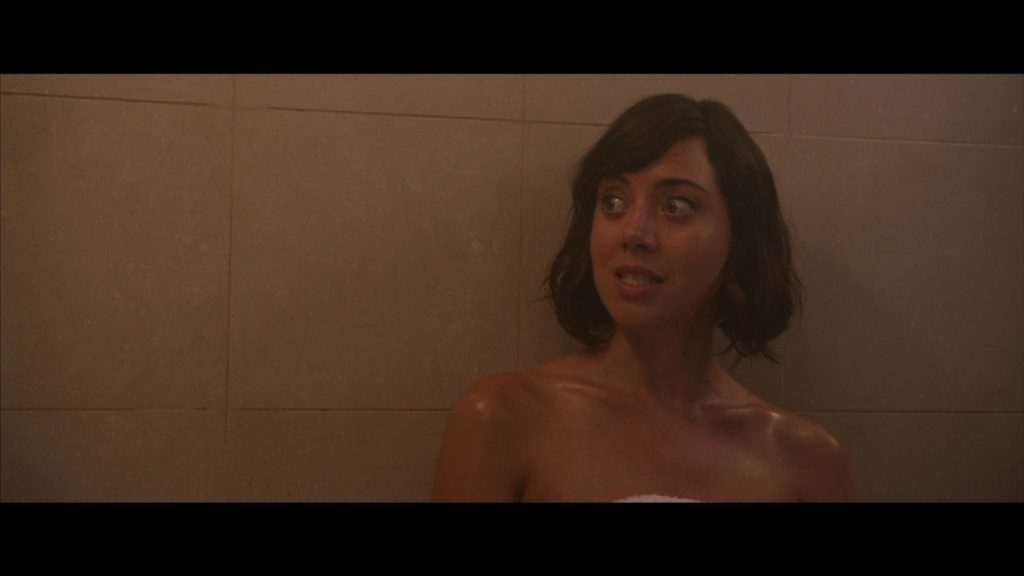 The 4K UHD release of Mike and Dave Need Wedding Dates comes packaged in the standard amaray case that we’ve seen with all UHD releases to date.  Included within the packaging is your standard UHD Blu-ray, the standard Blu-ray release of the film as well as a digital redemption pamphlet allowing you to add it to your personal digital library.  The first run of this release does include a slipcover that matches the artwork of the case.

Mike and Dave Need Wedding Dates is one of the few UHD releases that includes some additional content of any kind outside of the standard advertised features of 4K.  Included on the UHD Disc is a commentary by Jake Szymanski.  However, the Blu-ray that’s included with this has the majority of the bonus content.  Included on the Blu-ray disc is:

Like I said earlier on, Mike and Dave Need Wedding Dates was a fun experience.  This movie is  one of the better popcorn flicks that was released this summer, and it is a good time.  There wasn’t anything about the movie that made it a bad movie in any way nor was there anything that made this it an absolutely great movie.  The comedic gestures that it presents, whether they be funny scenes that are acted out or your typical one-liners by the cast, are pretty funny. You will definitely have a few laughs, and if that is all you’re looking for, then Mike and Dave is a great choice.

The main cast of this movie did a fantastic job at not only presenting the story that it had to offer, but maintaining it as well.  However, the overall visual presentation that the UHD had to offer was only made relevant because of the use of HDR.  If you’re an early adopter like myself, you can grab the UHD of this film for just a couple of dollars more.  But, given the experience that it presents, only consider grabbing it if you have a TV that is HDR capable as it will feel exactly if you were watching a standard Blu-ray release. 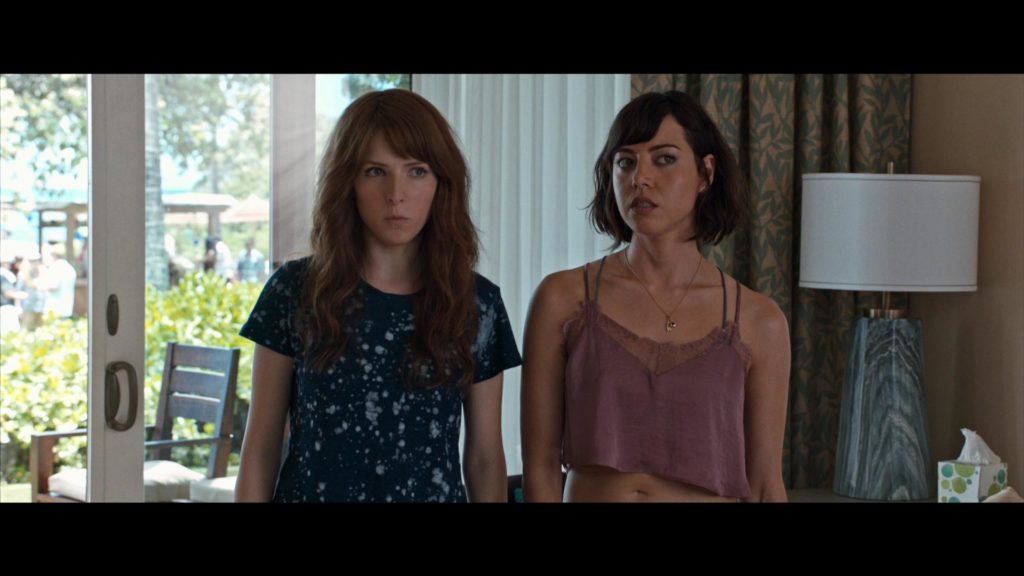