A Mighty Wind is blowing in this Warner Archive Collection Blu-ray!  Christopher Guest reunites with his Best In Show and This Is Spinal Tap acting buddies to bring a hilarious take on folk music.

A Mighty Wind is made in the Christopher Guest “mockumentary” style of filmmaking.  Basically what this means is that Guest and Eugene Levy wrote a story outline and then the actors improvise dialog on top of that structure. What they are able to do with this style is really focus on character interactions and world building.  This however may not be a style of comedy that appeals to a wide general audience but if it is your brand of humor Guest and company really knock it out of the park.  The comedy on display here is really dense and has a nice depth to it.  This film benefits from repeated viewings.
The story focuses on folk music and a memorial concert that bring 3 classic bands back together again.  You don’t have to know anything about music or the folk scene in general to enjoy watching this but I think that knowledge adds quite a bit to the references they are making.  The music itself (and the film in general) is so well done and seemingly authentic that some viewers might not even realize it is played as a comedy.  To say more would really spoil the fun of watching this eccentric comedy film unfold.  It is really a film that needs to be experienced visually and aurally at the film’s pace. 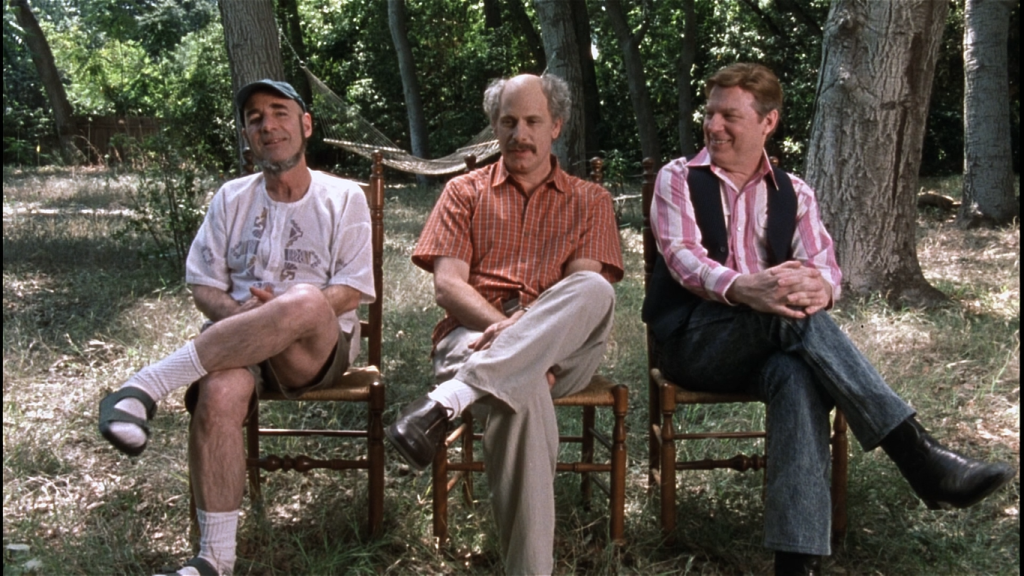 Apparently this film started as a 16mm source to give it that documentary look and for it’s theatrical release was blown up to a 35mm print.  The Blu-ray is from a recent scan of the 35mm interpositive which is a specialized type of negative film stock that is part of the intermediate process that goes from an original negative to a release element.  Basically what all of that means is this is probably the best this film is going to look.  It does look very nice.  Colors are bright and clean.  There is good detail overall, especially noticeable are little details in the costuming and set design.  The film uses stock footage in a couple places and tries to recreate a retro television look for some shots but these were artistic choices and not a flaw with the transfer.  Some of the outdoor city shots have a slight loss of detail but it won’t hinder your viewing pleasure.  It is a solid transfer with extra room to breathe on a 50GB disc.

The movie itself is not one for dynamic soundscapes but the sound quality is solid.  Dialog is crisp and easy to hear, the music and vocals come through the front end perfectly well.  I think it really helps that Christopher Guest has a musical background and had the actors learn to play and sing live during the parts rather than lip sync.  This film is not one to pick to show off your sound system and the rear speakers will have very little to do, but for the type of movie this is I would consider A Mighty Wind a practically perfect mix. 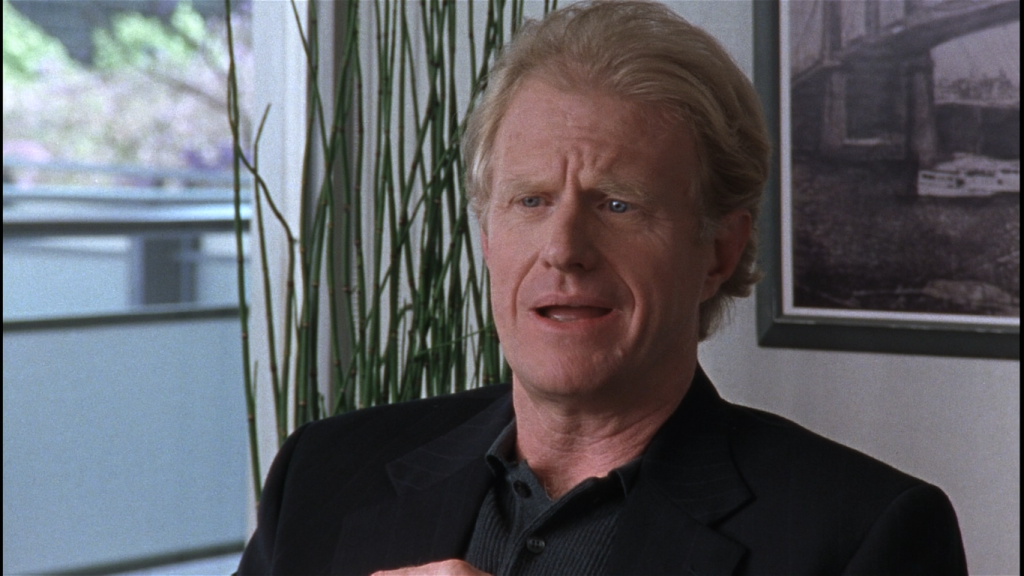 The Blu-ray case for this film seems to be a standard case, the center hub is well made and holds the disc firmly in place. This is not an Eco case and has a solid plastic backing for the disc. The disc itself has nice full color art on it.  There are no inserts or advertisements. 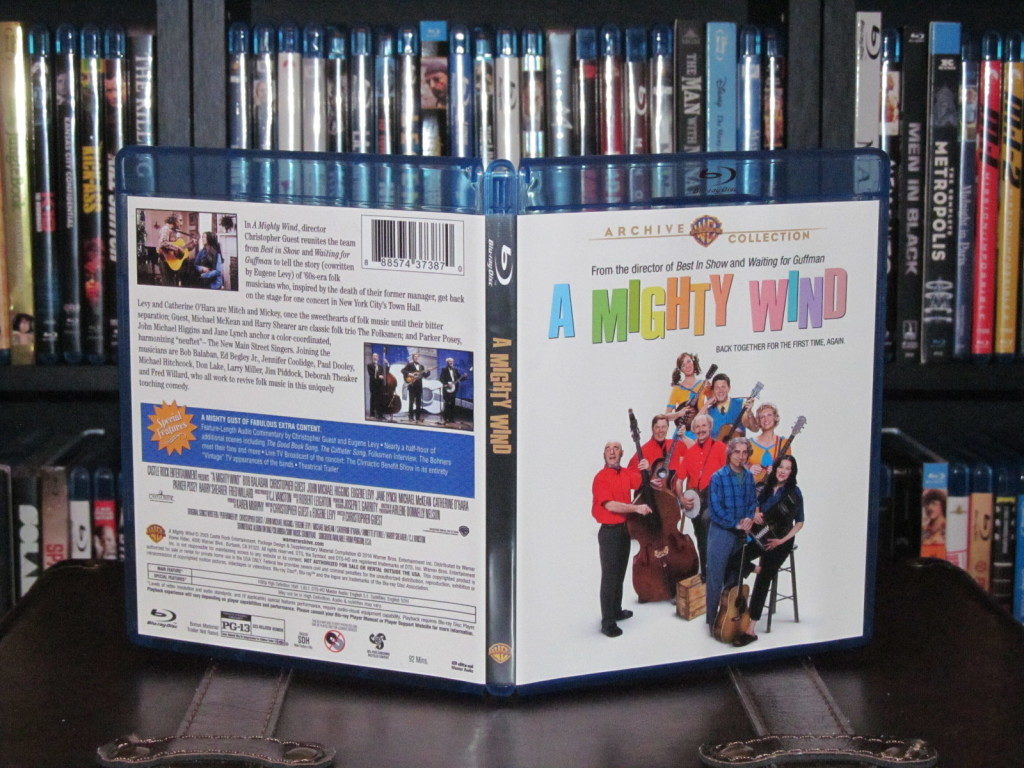 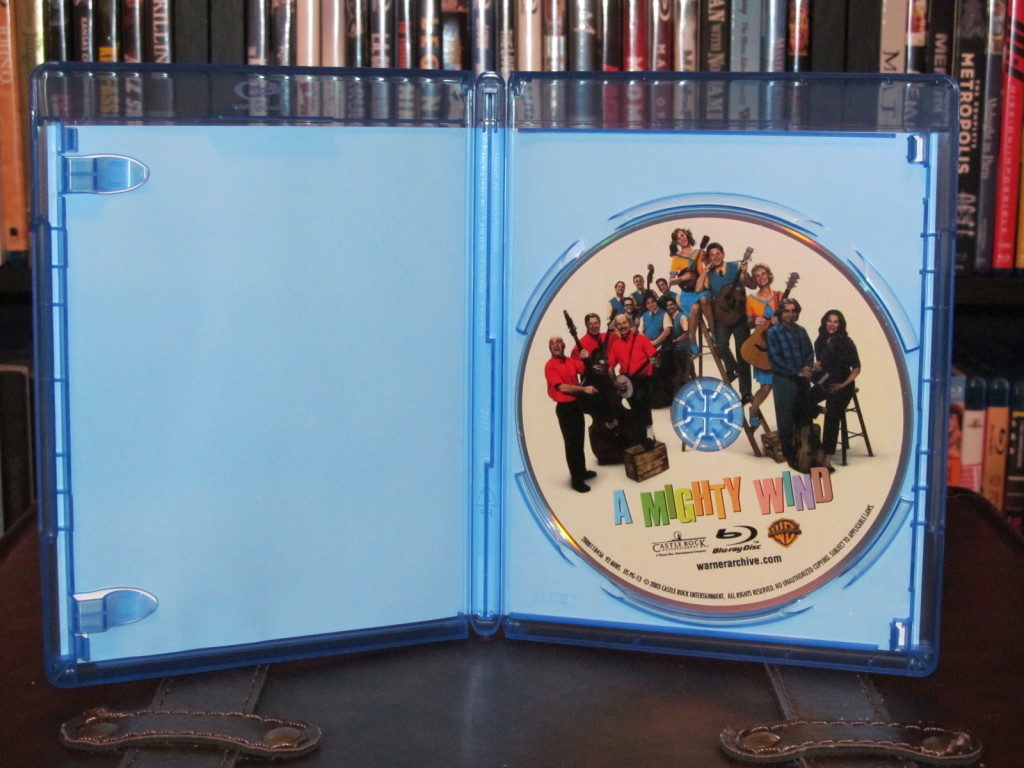 It looks like everything was ported over from the dvd version of A Mighty Wind except for a couple minor screens of text.  The feature commentary is both informative and funny and is certainly worth giving a listen. The included special features are: 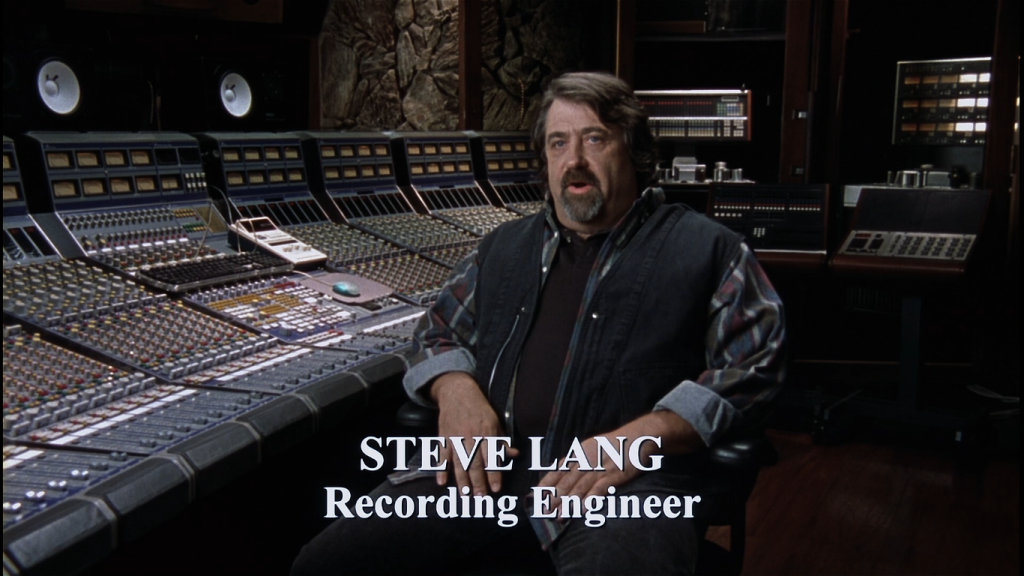 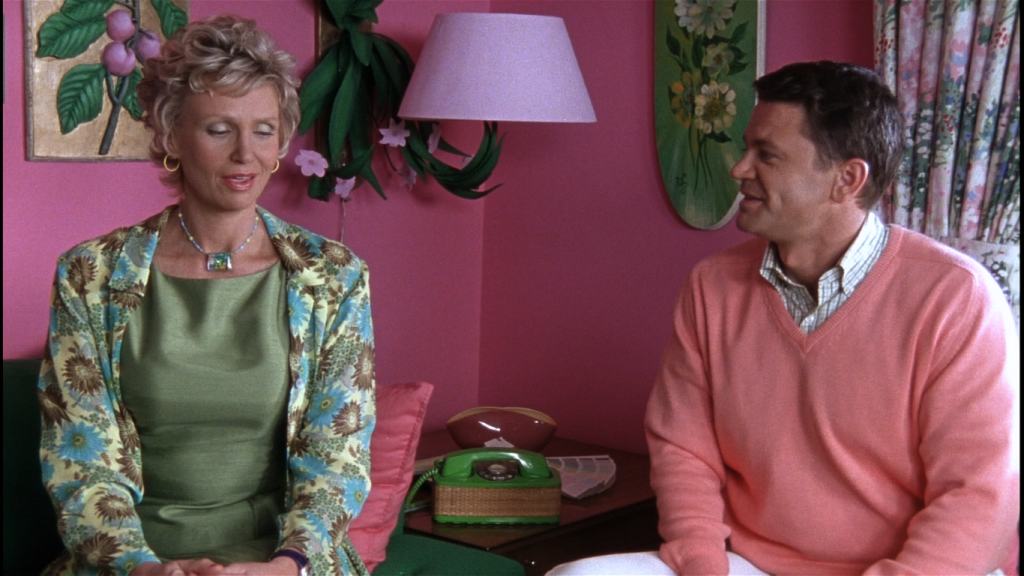 A Mighty Wind is a mighty fun time!  If  you like comedies, biopics, musicals or are familiar with Christopher Guest movies I certainly recommend this Blu-ray from the Warner Archive Collection.  If you already own A Mighty Wind on DVD it is unfortunate that there are no new special features on this release, but I think the picture and sound upgrade is enough to warrant a new purchase.