Men In Black is a series of American comic science fiction action spy films that were directed by Barry Sonnenfeld, and are based on the Malibu/Marvel comic book series titled The Men in Black by Lowell Cunningham. The first film was released in 1997, with the second in 2002 and third in 2012. Amblin Entertainment and MacDonald/Parkes Productions produced all three films and distributed them through Columbia Pictures. 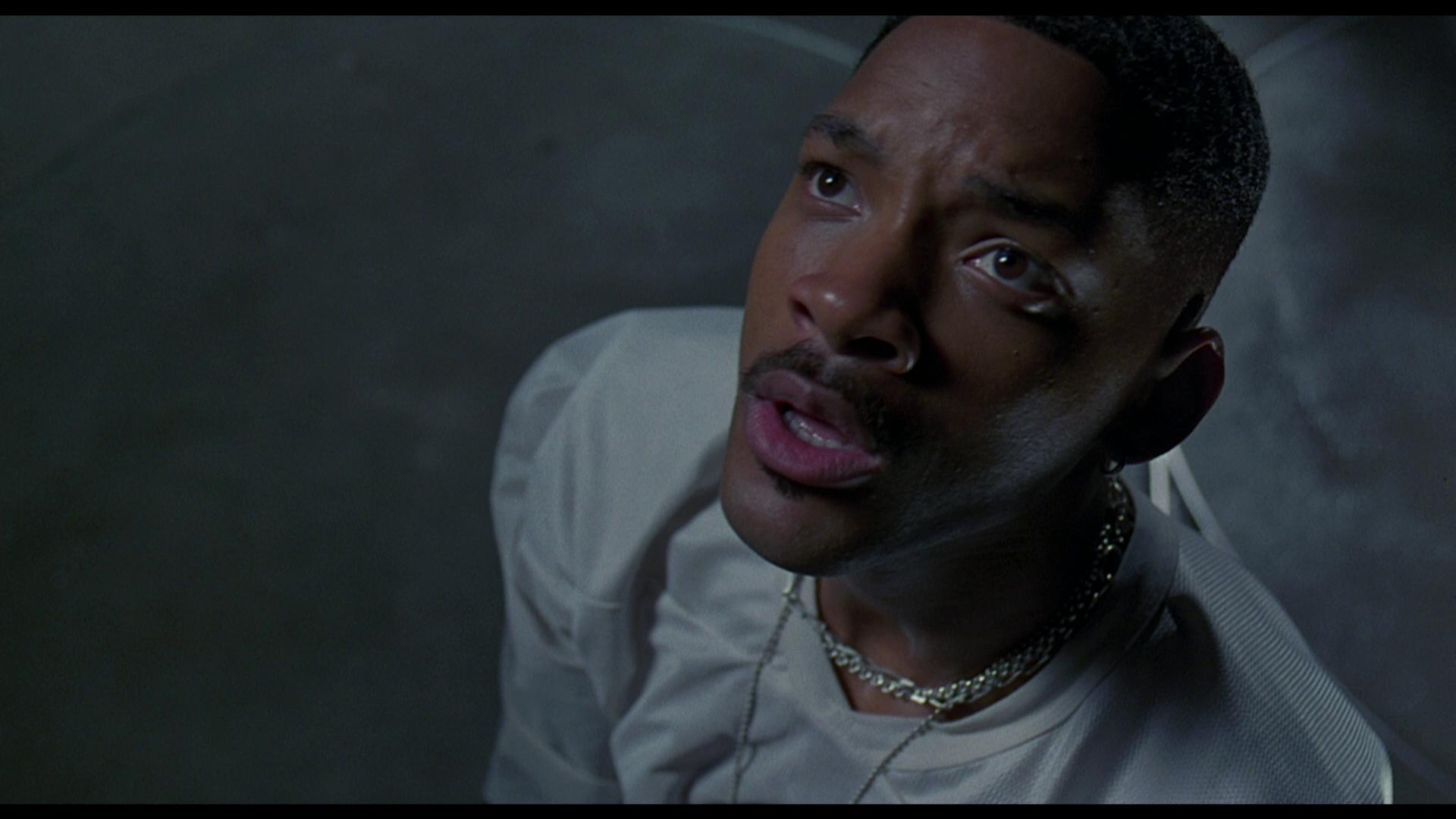