Mechanic: Resurrection is a 2016 French-American action thriller film that was directed by Dennis Gansel. Written by Philip Shelby and Tony Mosher, this films premise originated from a story that was written by Shelby and Brian Pittman. Serving as a sequel to the 2011 film, The Mechanic, which serves as a remake of the original 1972 that operates under the same name. This film features Jason Statham, Tommy Lee Jones, Jessica Alba and Michelle Yeoh.

This movie brings us into the life of Arthur Bishop. A man who has been living quietly in Rio de Janeiro under the alias of Santos. After his last venture, Bishop had thought that he had managed to put his murderous past behind him. But when his biggest enemy kidnaps the love of his life, he is forced to travel the world in order to complete three impossible assassinations. Completing these assassinations all while doing exactly what it is that he does best, making them look like accidents.

Mechanic: Resurrection originally premiered in Hollywood on August 22, 2016 and made its US theatrical debut on August 26, 2016. Overall, it received negative reviews from critics, but was considered to be a box office success after grossing $109.4 million worldwide. 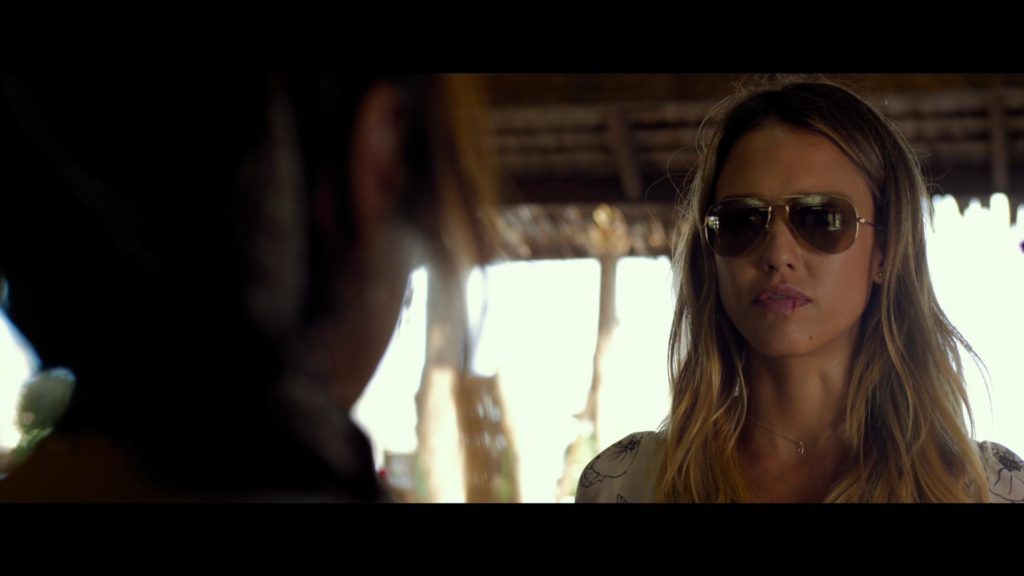 To give you the absolute, honest to god truth, I really didn’t care for Mechanic: Resurrection all that much.  I mean, the story line itself had a few exciting moments, but the overall pacing of the story was complete trash and felt as if it just dragged on and on.  The typical stunts that Statham’s characters often go through were really fun to watch, but outside of that, this film was a complete waste of my time and money; which is bad because I really enjoyed the first film when it originally came out.

As much as I’ve grown to appreciate Jason Statham and his typical “badass” role that he loves to portray, I feel that as of late, his career is gradually going downhill and he’s doing films like this to make a few extra dollars; and I can’t help but feeling bad for the guy because he seems like he is at least a decent dude who doesn’t deserve to go down like this.

Mechanic: Resurrection was originally shot in 5K and 6K, with its VFX rendered in 2K and had a 2K digital intermediate; however this film was released in 2K.  Purchasing the 4K UHD of this film feels as if really was a waste of the extra dollars it cost because the only benefit that I got from this visually was the exterior scenes and its use of HDR to allow the city-scapes to feel much more real.  Outside of that, there was no “WOW!” factor with this film release, even with the use of HDR throughout. 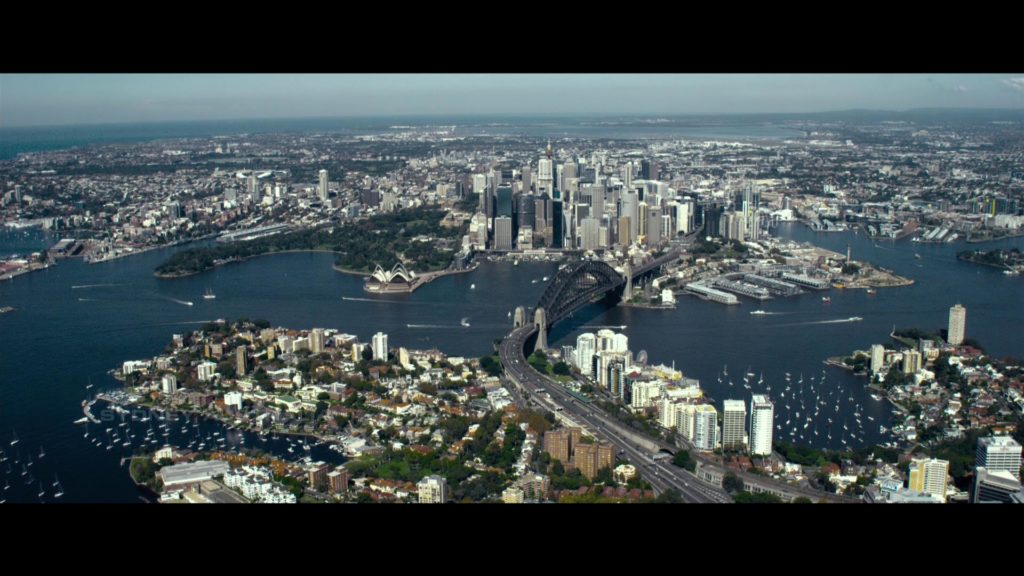 As a self-admitted, forever loving fan of Dolby Atmos, Mechanic: Resurrection comes at us boasting this technology.   Allowing the audience to experience a fully immersive opportunity to be right there with the films cast and crew as the storyline unfolds before their eyes.  Having the ability to feel as if I were right there scaling the side of a skyscraper with Bishop, hearing various aspects of the scenery come at me helped me to realize that if I were forced into a situation like him that would place me into an environment like that, I would most definitely nope the fuck out of there. 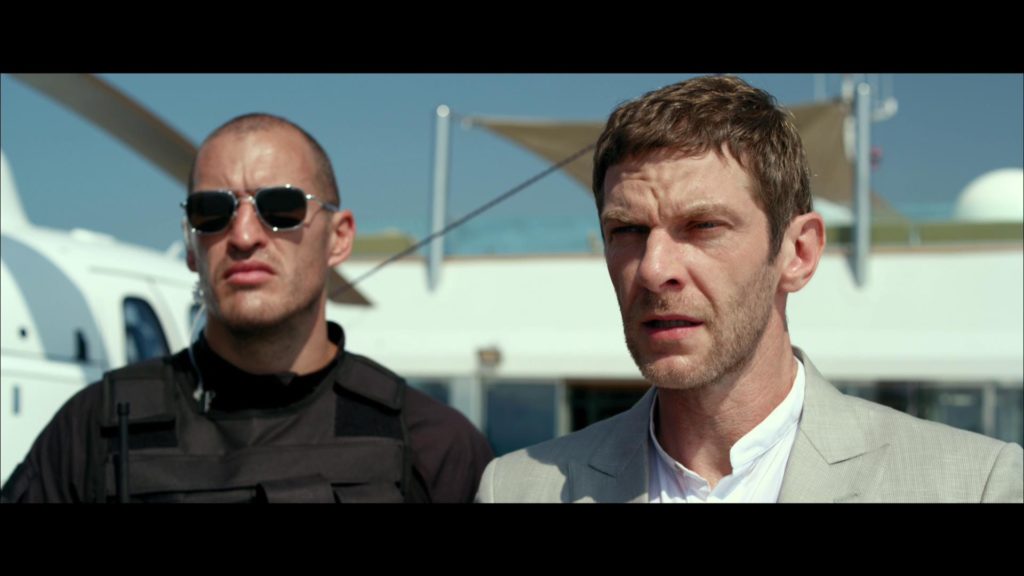 The Packaging (3.5/5):
Mechanic: Resurrection comes packaged in your standard UHD amaray case.  Included within the casing is the standard 4K UHD Blu-ray disc of the film, a standard Blu-ray disc of the film as well as a digital copy redemption pamphlet allowing customers to add the movie to their digital library for on the go streaming.  Mechanic: Resurrection also comes with a slipcover that is available with the first pressing of the UHD release.

Unfortunately, like every other UHD release; with the exception of a couple of them, all of the included additional content is available on the included Blu-ray disc.  Leaving only the film and the films aspects to be available on the UHD Blu-ray.  Included with this release of the movie is: 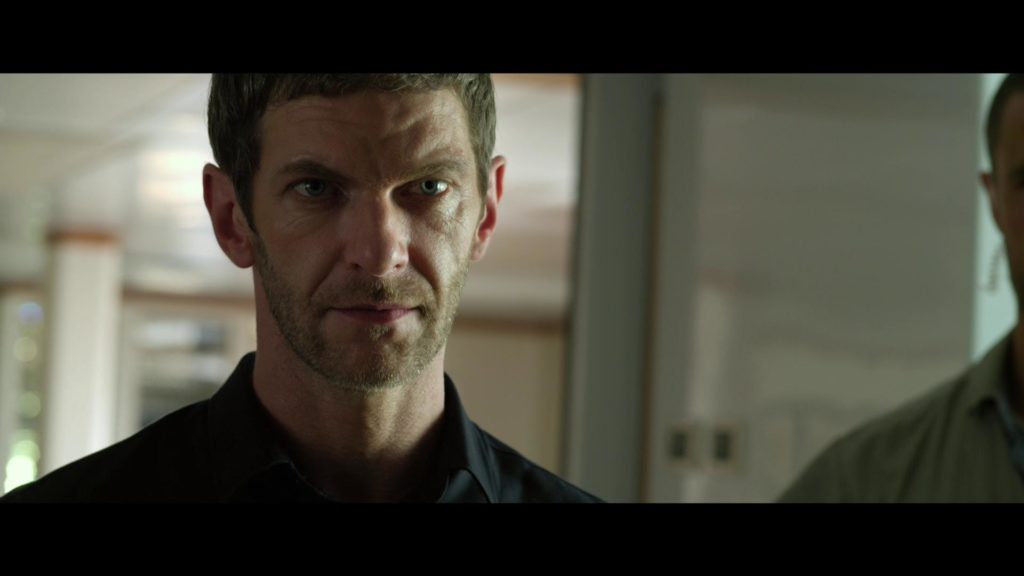 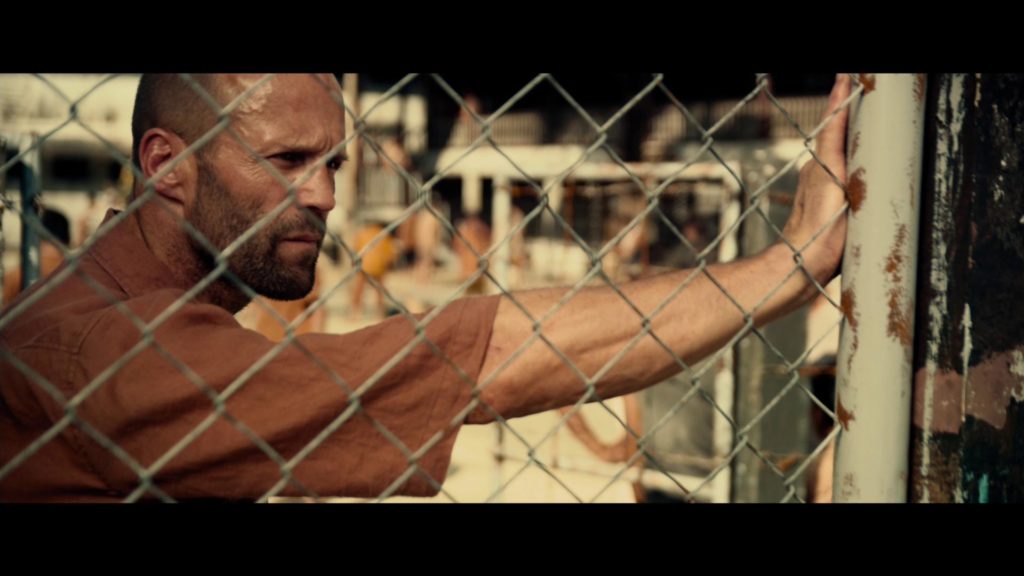 As you can see from the information above, the UHD release of Mechanic: Resurrection, at least in my personal opinion, was not worth the extra few dollars it was to grab this release.  The overall visuals weren’t really any better than the standard Blu-ray with the exception of the exterior scenery and its use of HDR.  While the audio track that was included sounded phenomenal as the sound echoed throughout my household, it wasn’t enough to justify the purchase that I made.  Giving us a very cliche storyline that was horribly paced, I honestly regret grabbing this film for my personal collection.

The UHD release itself doesn’t include any additional content on the UHD disc, all available additional content is made available on the included Blu-ray disc, and after watching through this film last night, I really hope that studios look at this release as an example of what not to do when it comes to releasing a film in this new format.  However, if you’re interested in checking out this UHD release for yourself, you can definitely grab it from Amazon; however my personal recommendation would be to go for the standard Blu-ray release should you want to give this film a shot. 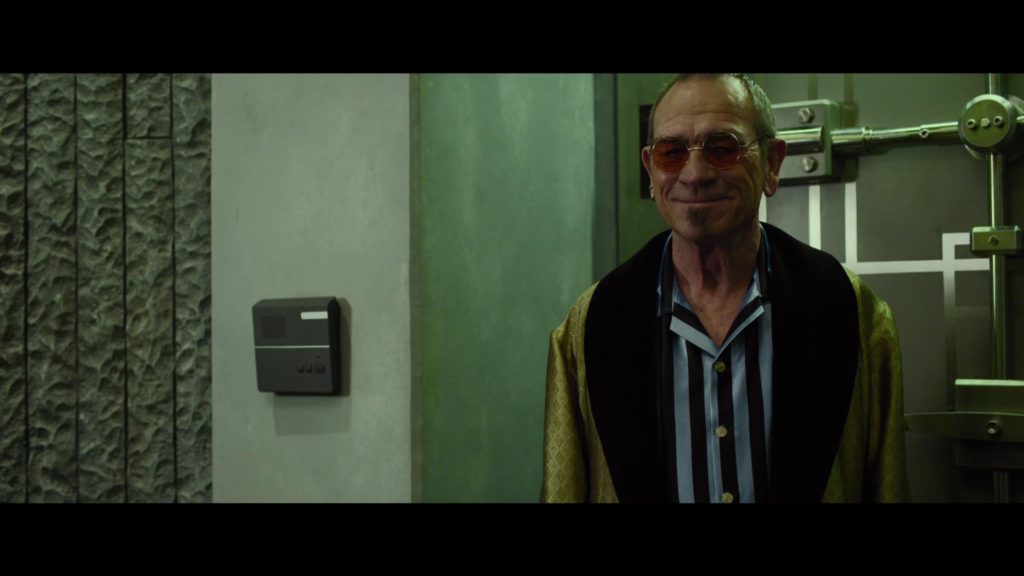