Max Steel is a 2016 American science fiction action superhero film that was directed by Stewart Hendler and was written by Christopher Yost. This film features Ben Winchell, Josh Brener, Ana Villafane, Andy Garcia, Maria Bello and Billy Slaughter and is based on the toy line that was released by Mattel. The film tells us the adventures of Max McGrath (played by Winchell) and his alien companion (Steel), who harness and combine their powers to evolve into the turbo charged superhero who goes by the name Max Steel. As these two unlikely friends struggle to accept their oddly connected fates, they begin to uncover various secrets about each other and work together to find the truth and end up fighting against the mysterious forces that are threatening their world.

An earlier attempt at creating this film started back in 2009 when Paramount Pictures had purchased the rights to the franchise. Originally, Taylor Lautner was an early choice for the starring role, however he would later drop out due to his commitment to the Stretch Armstrong film. While the thought of the film were shelved, there was a revival of Max Steel as a television show in 2013 and in August 2013, plans for the film picked back up with Mattel partnering with Dolphin Entertainment to fund the film.

Making its US theatrical debut on October 14, 2016, along with The Accountant and Kevin Hart: What Now?, this film was ultimately expected to gross anywhere from $5 million – $7 million from the 2,034 theaters that premiered it during the opening weekend. After grossing just $637,795 on its first day, the film went on to open at $2.2 million and finished 11th at the box office. In its second weekend, the film ended up grossing $680,104 and finished 17th at the box office. 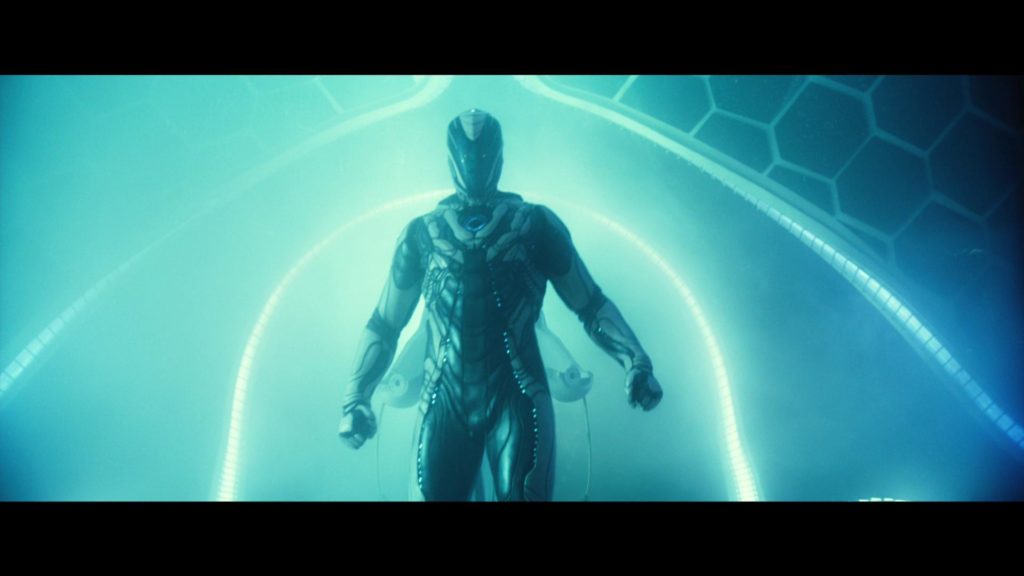 I was pleasantly surprised with Max Steel and everything that it had to offer.  I went into this film with absolutely no knowledge of its premise or any of the backstory and, in all honesty, wasn’t really looking forward to it at first.  The beginning of the film is rather slow as the cast works to establish some back story to the primary characters and to allow the audience to gain some traction; however, once that foundation was set, the movie really started to grow on me.  Of course, the majority of the beginning of the film covers a rather traumatic event that occurred in the main characters life that ended up causing him and his family to really do something that they didn’t want to (it was very cliche honestly).  But as Max eventually meets Steel and they continue to learn more and more about each other, the film starts to give you action, comedy and some old fashioned adventure that would’ve come straight out of the comic books.

Coming packaged with a 1080p resolution and use of the MPEG-4 AVC video codec, Max Steel really shined on my home television.  Being able to visually see and understand everything as the film progressed, even in the more faster paced scenes with absolutely no distortion whatsoever was really appreciated.  As Max and Steel worked together to harness their energy respectively, Max is able to use his powers without issue and the inclusion of the needed visual effects for this film really allowed for those scenes to feel much more real and really stood out on my living room TV.  Another added bonus with this release was exterior scenery in which the film took place.  Having grown up in the country/midwestern part of the United States, I could’t help but feel a bit relaxed as I soaked in the scenery as it presented a really nice calmness about it during the more neutral portions of the story. 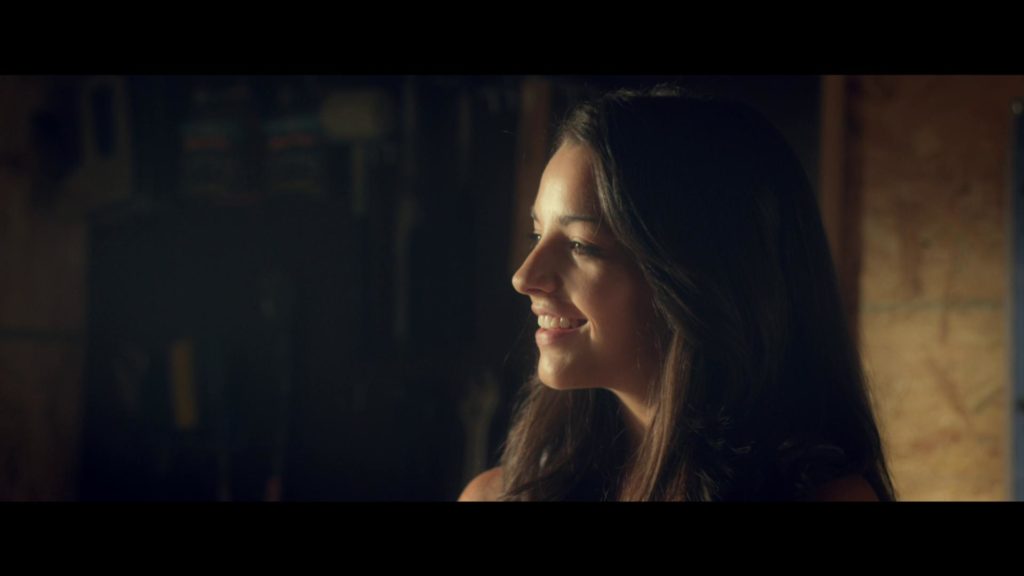 While Max Steel comes bearing a DTS-HD Master Audio sound track, I would’ve absolutely loved to have seen this film be released with an Atmos track and make use of the elevated portions of the scenes.  But, despite my little bit of discontent that I had with that, everything with this release sounded extremely perfect as the film played out.  Hearing the subwoofer roar during the more intense action sequences, to being able to hear the exterior elements for a given scene really allowed for a somewhat immersive experience for home audiences. 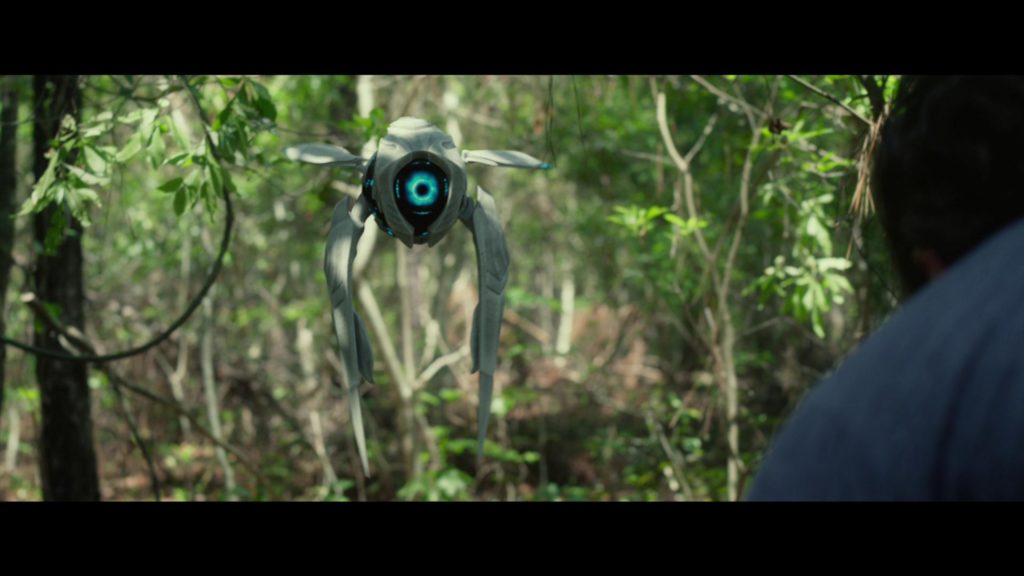 Max Steel comes packaged in your standard Blu-ray amaray case.  Contained within that case is your standard Blu-ray copy of the film, as well as a standard DVD copy of the film.  There is a slipcover that’s been made available with the initial pressing of this movie as well as a digital copy redemption pamphlet that allows consumers to add the film to their digital collection in the cloud.

Max Steel comes packaged with just enough additional content to allow consumers to explore the making of the film and gain much more of an understanding of the work that went into making this movie.  Included with the Blu-ray release is: 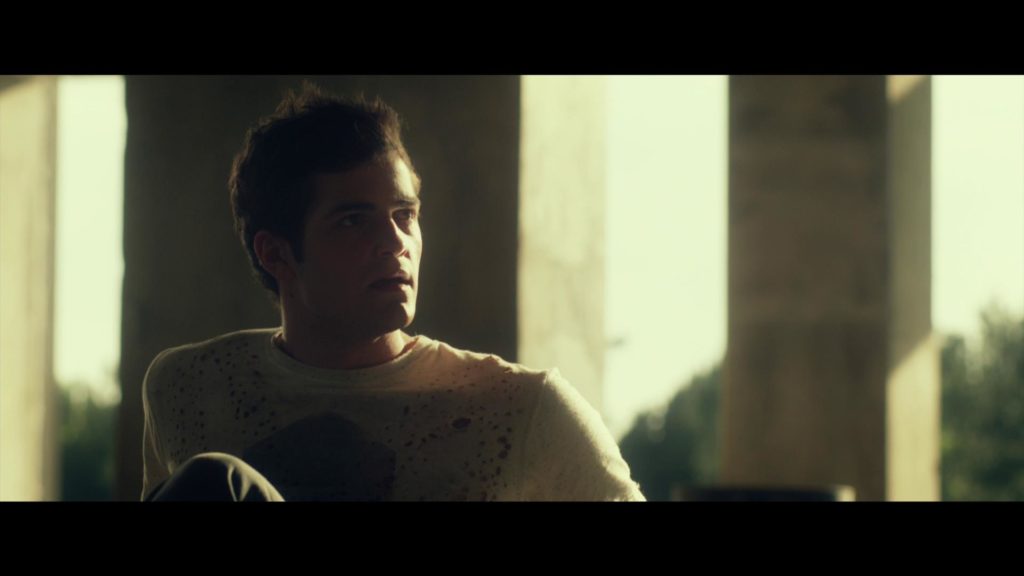 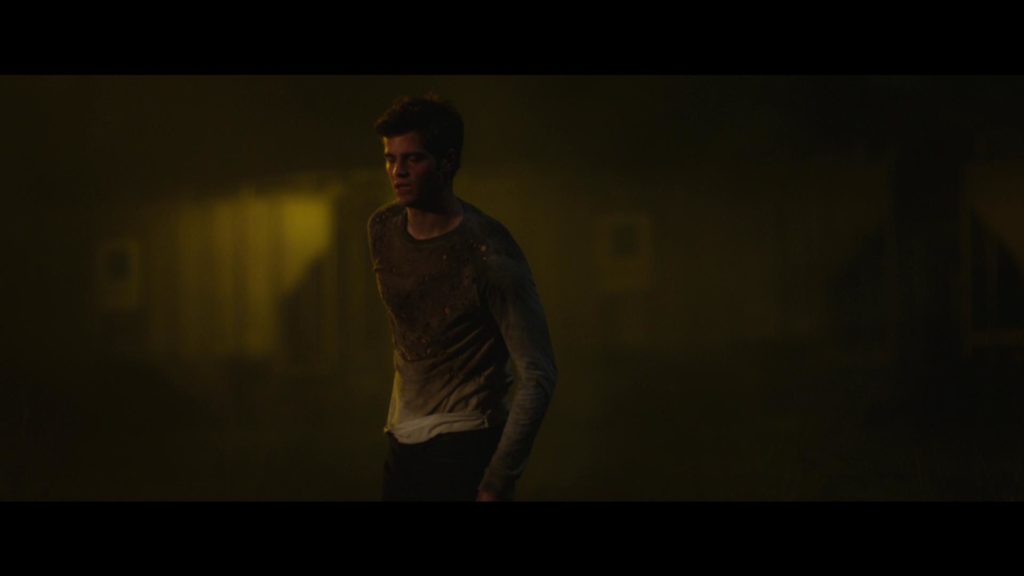 As I stated earlier on in this review, I was pleasantly surprised with the story and experience that Max Steel offered.  I went into this film with absolutely no knowledge of its premise and absolutely no expectations whatsoever.  The film does start out a little slow, but as soon as that foundation is set, it really takes off from there and does a pretty solid job at doing so.  The video and audio presentation that’s provided in the Blu-ray release was really good, despite my feeling that they should’ve made use of Dolby Atmos, especially with the various action sequences.  After watching through this, I am curious to see if they end up continuing on with a series now that the backstory is set.  The packaging on this release is just like any other standard Blu-ray release.  If you’re interested in checking this film out or grabbing it for your collection, I’d recommend it. 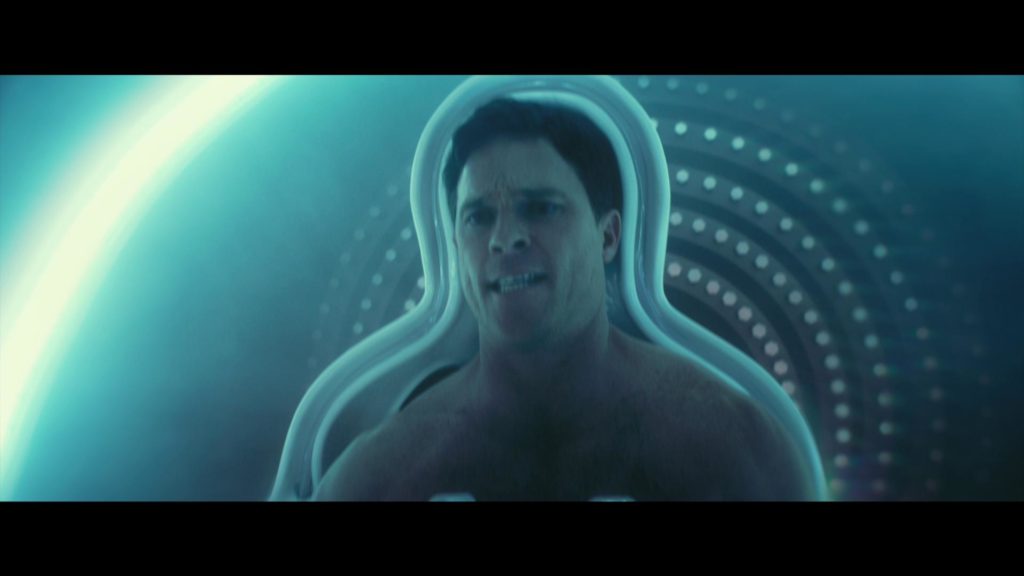