Prior to watching, I found it a little unsettling that a remake would come out so soon after the original because, in my head, I could not fathom how a film could outdo such an outlandish source material. However, the directors, the Goetz brothers, must have realized this prior to accepting such an uphill battle. 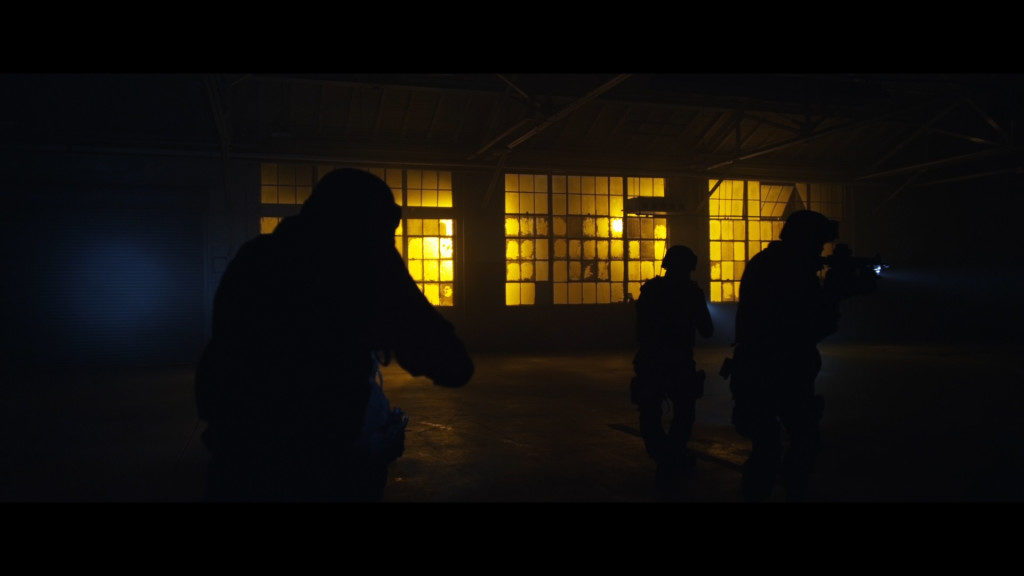 When I think of any remake, instantly, I think what can be improved, what different paths the characters can take, and the reasons one would have for pursuing the remake. For example, I tend to use Let The Right One In versus Let Me In. The original was a great film, in its own right, but the remake both played homage to the original film and steered the story in a direction towards a more widespread audience. I still favor the original over the remake, but that is strictly a stylistic opinion: nothing against the merits of the remake. The beautiful thing about the remake is it has enough weight to act as a singular entity, not reliant or in constant comparison to its original, like Charlie and the Chocolate Factory.

The original Martyrs was a powerful work. The film kept playing bait-and-switch as to what it really was about. When you thought you had it figured out, it changed again. At the film’s conclusion, you are left in shock at both the distance the film has traveled since its beginning and the message the film conveys. The over-the-top violence shows the viewer the extreme lengths the characters have been pushed to and the extreme means they feel will be required to rectify their respective positions. The film is not without some plot holes, character missteps, and overly stylized moments. I feel there is a tight margin of error with the original, but there is certainly room for improvement and artistic re-interpretation. Enter the remake.

At my local video retailer, I picked up the remake and, instantly, I was met with three red flags. Red Flag #1: The phrase “from a producer of…” This tells me that some financial backer got significant returns on the others films in which he/she was involved and said “why not?” Red Flag #2: No reference to the original. There was no mention to the original story writer in the credits on the back of the case, and no mention of the original film in the brief write-up. Interestingly, it lends me to believe that it is trying to fool certain buyers into recognizing the Martyrs name and buy this film. Red Flag #3: No rating or mention of violent content. As I covered earlier, the original film’s premise hinged on the violence and it was quite over-the-top at times, so I anticipated some type of warning for violent content, “unrated,” et cetera. Nothing. If you had put your reading glasses on, the film’s unrated status could be found along the specs line, nestled between the runtime and sound. That seems odd. 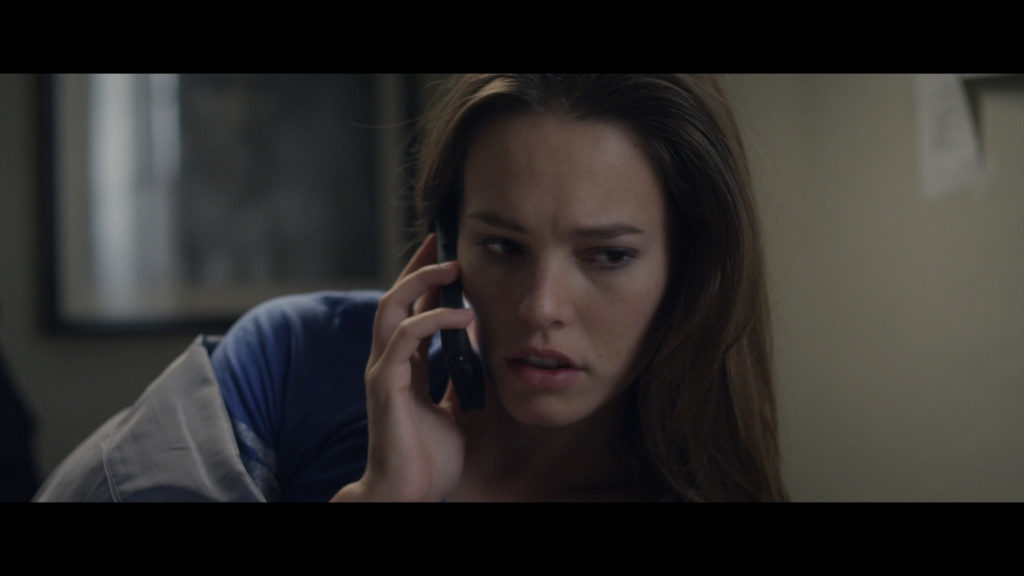 Like Mulder and Scully, I was ready to believe, not so much in alien/government conspiracies, but that this film could be a decent pick-up and a worthy addition to my collection. I should have listened to my inner-Scully. I must qualify my responses and say that I was unable to separate this film from its predecessor. All of the scenes seemingly fall into one of three different catagories: “shot-for-shot,” “lost in translation,” and original interpretation. Early on in the film, the directors relied heavily on the first two types of scenes. Once their path of destruction was complete, the latter stages of the film saw more original content. The “shot-for-shot” scenes were stark and took the viewer out of the action, as it struck one with severe deja vu. The “lost in translation” scenes were scenes that either the screenwriter or the directors completely misinterpreted from the original, having an almost polar opposite effect of the corresponding original scene. You might be saying to yourself that may have been the point. My counter-point would be that I threw the film’s crew a life preserver because those scenes negatively affected the perception of the motivating factors driving those characters. As the film saw more of an original interpretation, leaving all signs of the original fading in the rear view mirror, the film sped along a dead-end road.

There was no over-the-top violence, no gore, no twists or turns: nothing. There was no terror or fear: the film tried and failed with a couple of jump scares. There was no lasting effect and no strong message, like the original. With all of that stripped away, the film fell flat on its face because of the lack of diligence or care played to the individual characters. The screenplay may have been salvageable, but the direction of the film was filled with pointless, confusing progressions, and a lack of character individuality. There were scenes where it was not clear who was involved, how they were involved, or how it moved the story forward. Could a PG-13 version of the original been a righteous project that fruited a great and successful movie? I would like to think it could. The only way someone from this film could be involved in such an endeavor would be gather and fill everyone’s coffee order or ascertain whether someone would indeed like fries with that.

This section will be quite short. The lone special feature is a five or ten minute, self-serving bit about the production of the film. Laughably, all the cast and crew shared what they felt was the true meaning of the work. Their answers were completely dissimilar, which plays to the lack of focus and direction experienced in the full-length feature. Its lone purpose is to confirm to the viewer that indeed no one knew what the hell they were doing on the grand scheme. If the studio limited the production a singular special feature, I would have appreciated commentary or storyboards. The self-serving bit seemingly rubbed salt in my wounds because, without explanation, I have attached my own meaning, or lack thereof, to their work. 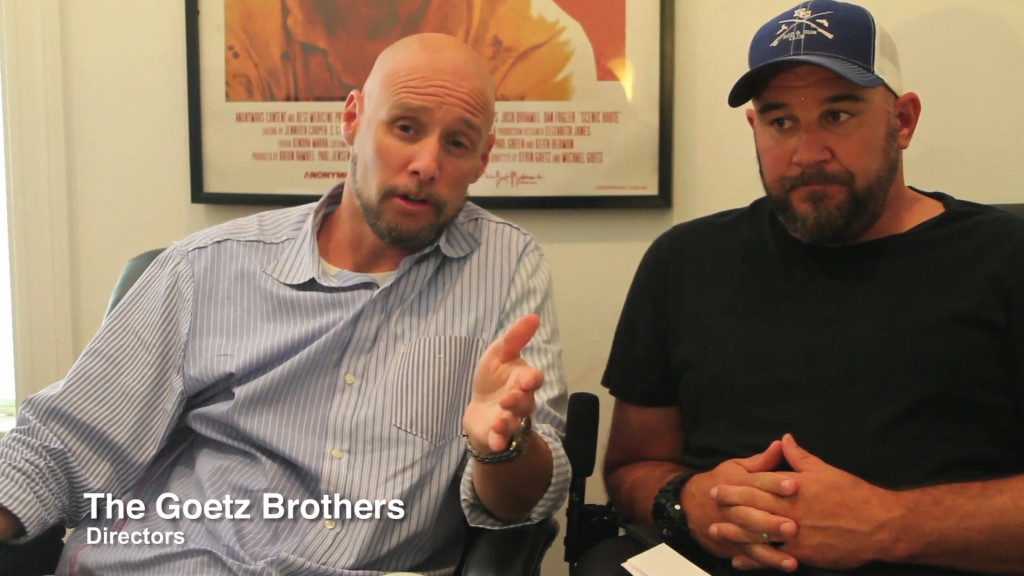 The Blu-ray contains no slip cover, no DVD version, nor a digital copy. In reality, the packaging screams “bargain bin” dweller.

The 1080p picture is clear, with no noticeable softness or excessive grain. The focus was acceptable. It is hard to expound deeper on the picture quality because so many shots were both unnecessary and unproductive. On paper, I imagine some of the shot selections would have been great, but, more often than not, there was an emptiness to them. 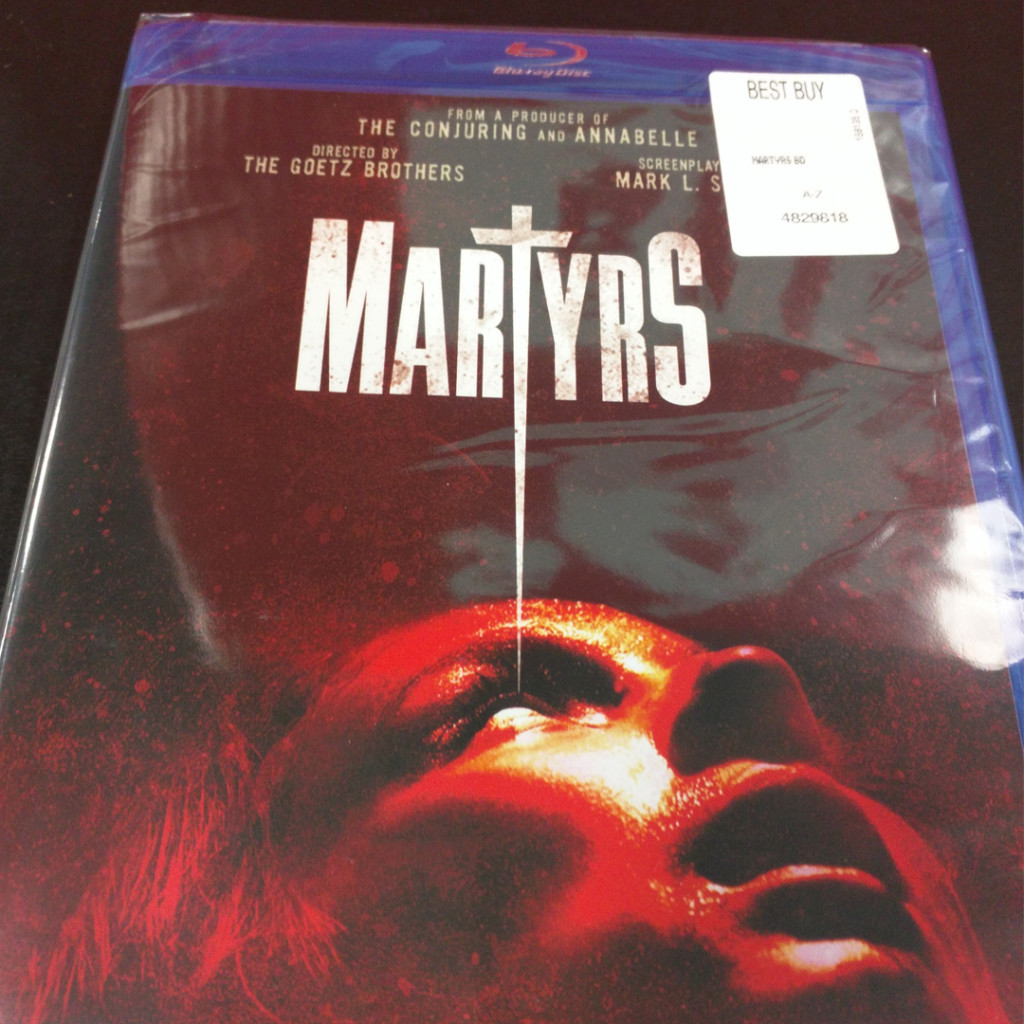 The sound was crystal clear, and that sucks. The soundtrack was a plethora of classical selections and ominous tones. The music failed to affect the mood, which added to the guessing game as to the point of certain exchanges. I think it is safe to assume that the film did include a music budget.

If you pick the film up at your local retailer, turn it over and read the back cover, you have already wasted too much time on this film. Hell, if you have made it this far in this review, you have certainly wasted too much time. I should have just reviewed the the original Martyrs, but, alas, there is not a proper Blu-ray release of that film in the Americas. If you fail to heed my warnings, I can guarantee you will be kicking yourself. For example, in the original, there was a big, deep hole in the backyard of the house, and, in the remake, the production feels the need to “explain” why there is a huge hole in the backyard. Really?! The film is a mere 86 minutes long, and they waste time on explaining the origins of the hole! Excuse me, I must go pound my head into a wall. 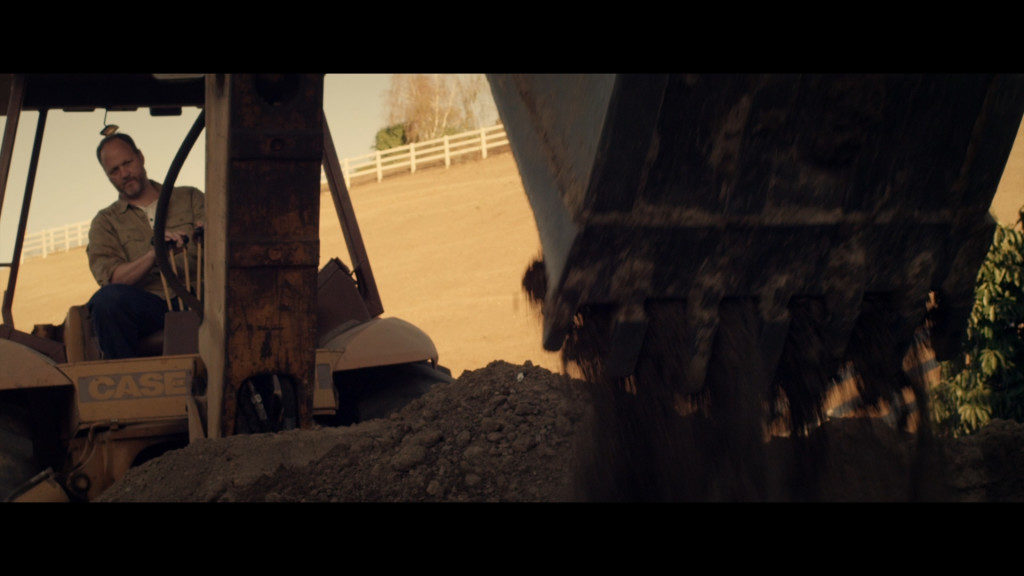 This is not one of those so-bad-it’s-good, B-movie aces. This is a blatant studio cash grab. In the end, who are the real martyrs? Those of us that bought and watched this tripe because, deep down, some part of us died.