Mara is a 2018 American supernatural horror film that was directed by Clive Toge in his feature-length debut and written by Jonathan Frank.  The film stars Olga Kurylenko as criminal psychologist Kate Fuller, who investigates the murder of a man and is haunted by a demon who kills people in their sleep. The film also stars Craig Conway and Rosie Fellner.  Toge and Frank based the film’s story on conditions and mythology that surrounds both sleep paralysis and Brugada syndrome.  The film was released by Saban Films on September 7, 2018.

The film was originally announced to be in development in November 2013 at the American Film Market with Kurylenko attached to star, Clive Toge set to make his directorial debut, and Jonathan Frank hired to write the screenplay.  Producers Mysles Nestel and Steven Schneider stated their intention to have the film begin an “Insidious-type film franchise”.  The film was set to begin principal photography in May, 2014 and filming wrapped up in May 2016 in Savannah, Georgia, and the filmmakers were searching for a distributor at the 2016 Cannes Film Festival that month. 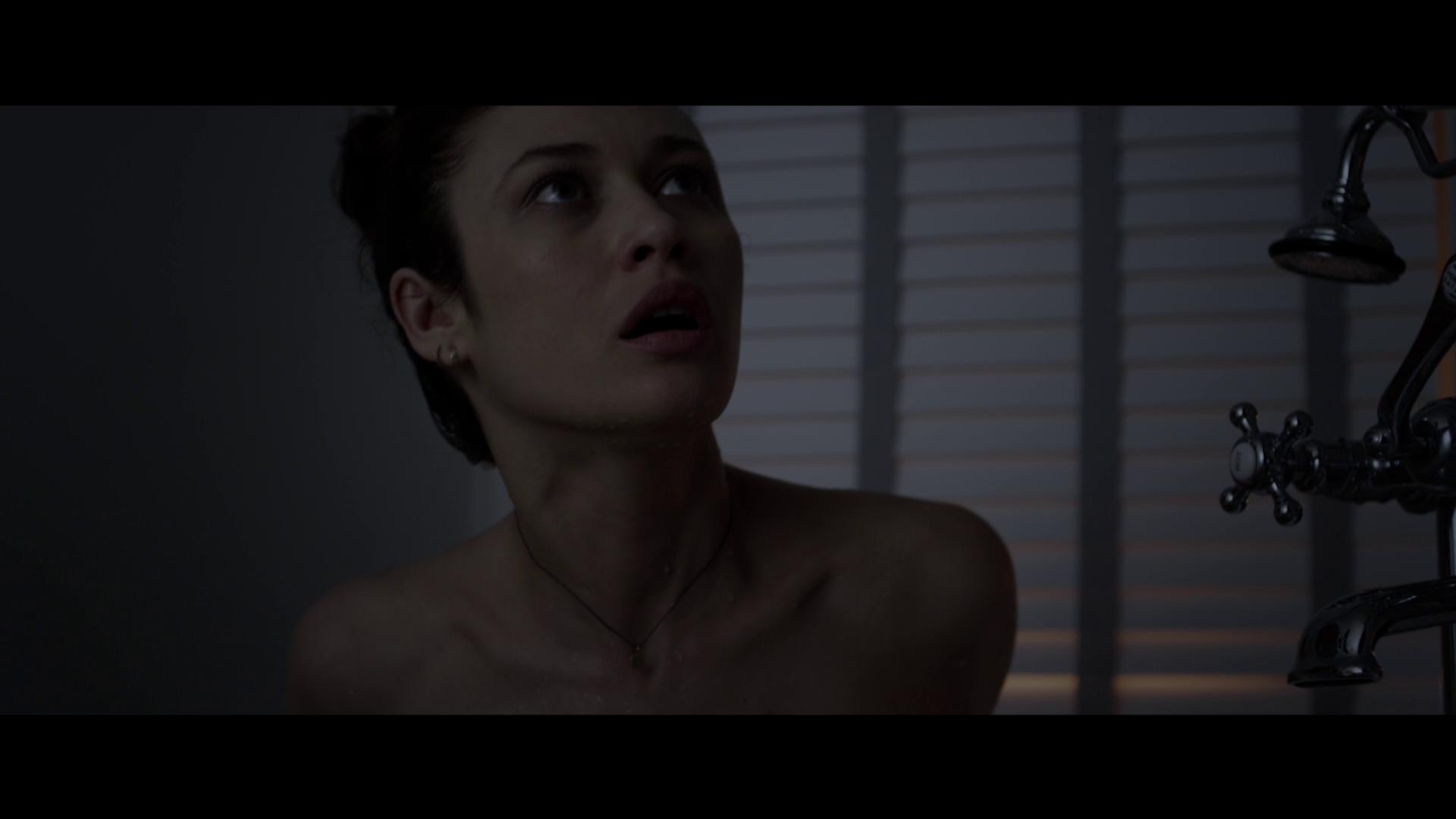 Mara is a movie that offers the idea of a very well conceived horror film that centers itself around the belief of some really well described folklore, that it offers a good deal of hysteria and craziness and is portrayed in a manner that helps the audience get anxious with the characters. However, is one that I feel could have been executed just a tad better. There are some nice scares that pop up throughout; however, I feel that there could have been more detail included around the historical following of the demon in question. The performances of the cast were decently done, and despite its rough execution, I feel that Toge may have a solid future in the directorial world of horror films.

Generally speaking, the Blu-ray release of Mara looked really great as it played out across my living room television.  Offering a nice, dark ambience that surrounds the supernatural elements, it really does a great job at grabbing your attention and holding it throughout as curiosity piques.  The computer-generated sequences blended into the natural parts of the scenes in a way that ensured that they felt realistic and avoided distraction.  There were a handful of sequences where my wife and I had a problem visually seeing what was happening because of the lack of ambient lighting, however it wasn’t too terribly distracting from the experience as a whole. 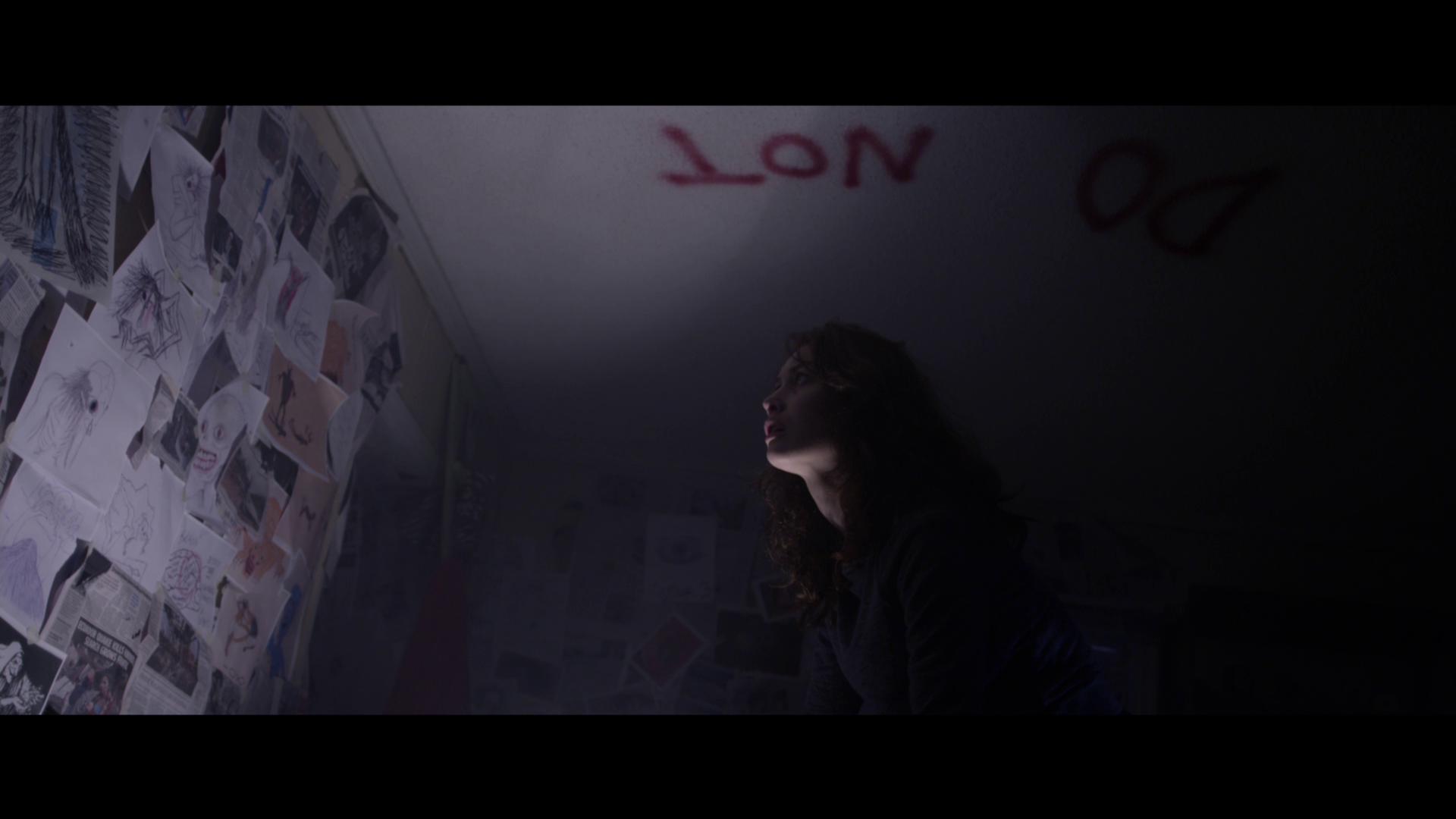 Bundled with an English DTS-HD Master Audio 5.1 mix, the Blu-ray release of Mara tries to give its viewers an all out immersive experience.  Through the power that rips through the front and rear channels, the audible experience is robust and does a great job at conveying the story; however, with its lack of utilization of the surround channels, it wasn’t all that immersive.  The dialogue of the film is spoken cleanly, ensuring that everyone is able to be heard without any volume adjustments necessary, and the transitions from channel to channel were seamless and aware of the audiences placement in front of the screen. 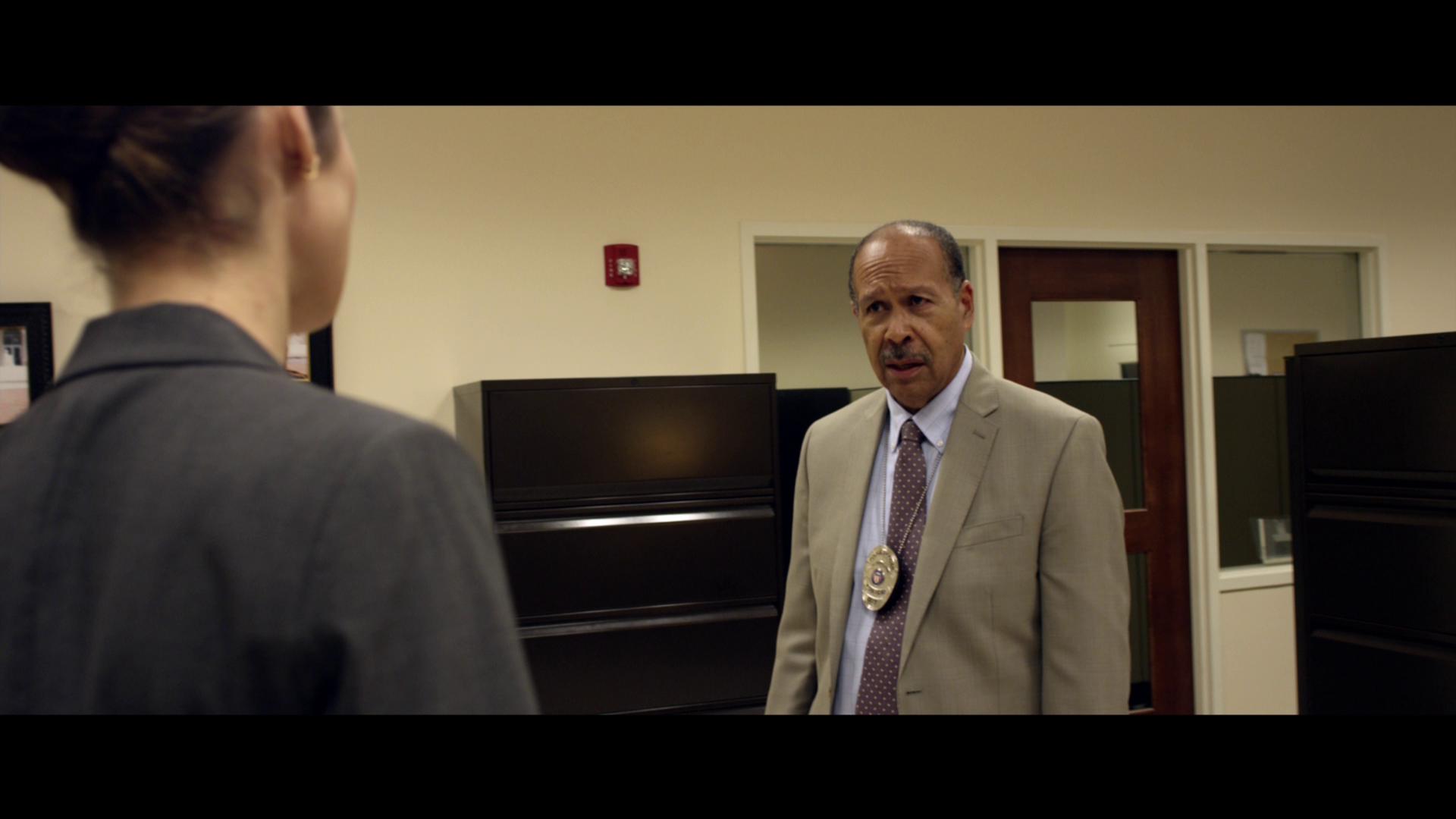 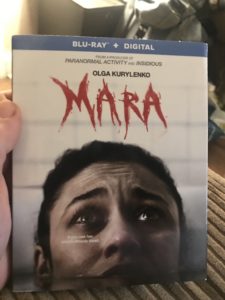 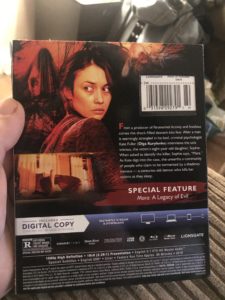 This release is ultimately lacking in additional content.  Maybe it’s because there was a general lack of content, or maybe they ran out of ideas of what to include with the Blu-ray release of Mara.  The content that is included offers a nice continuation and look into the storyline; however there really isn’t much, if anything that could be construed as a representation of behind the scenes experiences, and there really could have been a lot more included with this release.  Included with this release is: 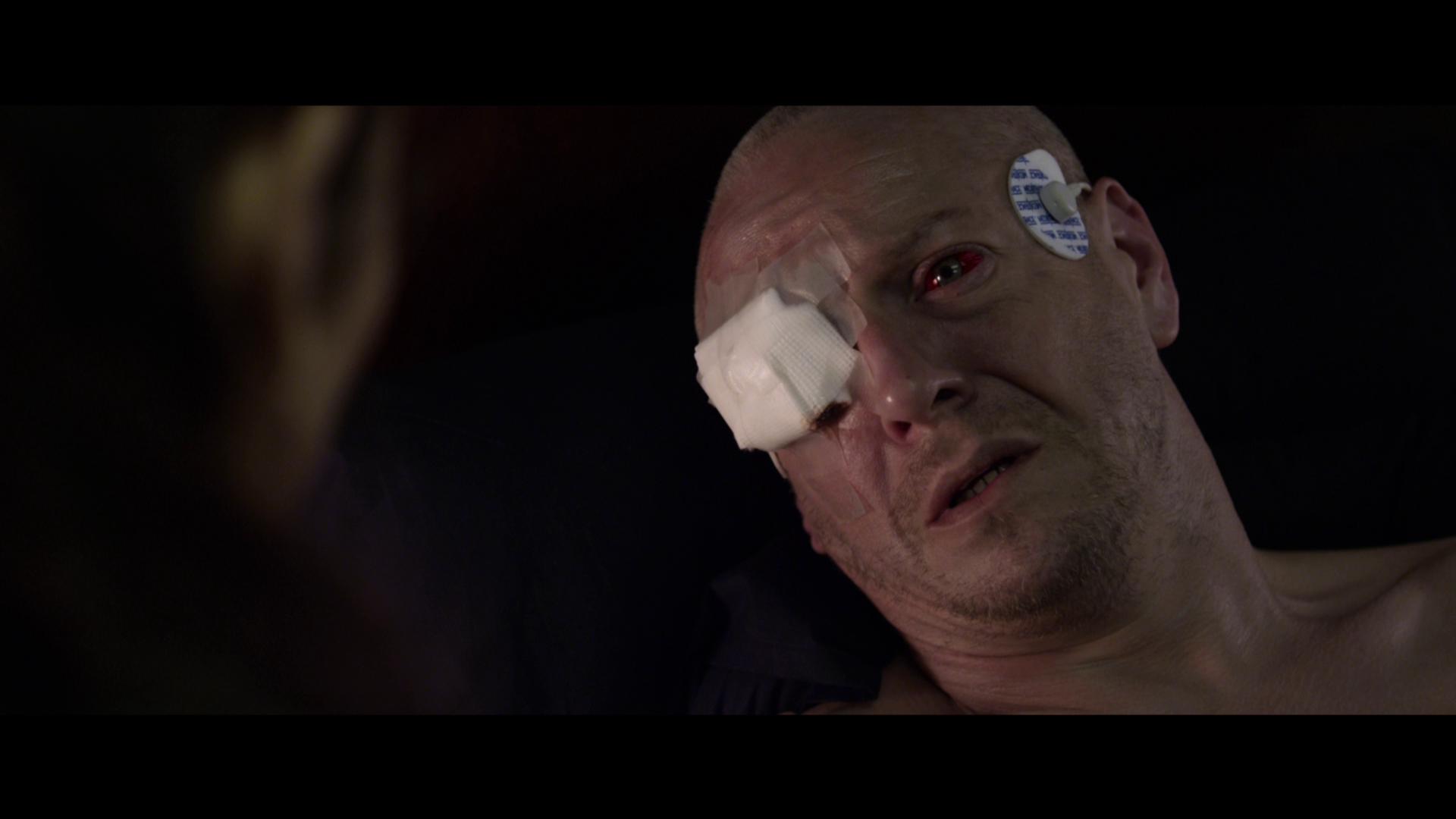 Overall, Mara wasn’t a disaster; however, it wasn’t one of my favorites.  The story as a whole has a very interesting concept and is one that might pique your interest; but, it has a good amount of fallacies in its execution that make the whole experience slightly problematic.  The visual and audible representation of the Blu-ray release were really nicely handled, despite some personal issues that my wife and I had with the lower amounts of lighting.  Special features were practically not there despite there being a single feature that allows for some further exploration of the storyline.  If you’re considering picking this release up for your collection, I’d recommend waiting for it to go on sale.  Mara will be available on Blu-ray and DVD beginning on Tuesday, November 6. 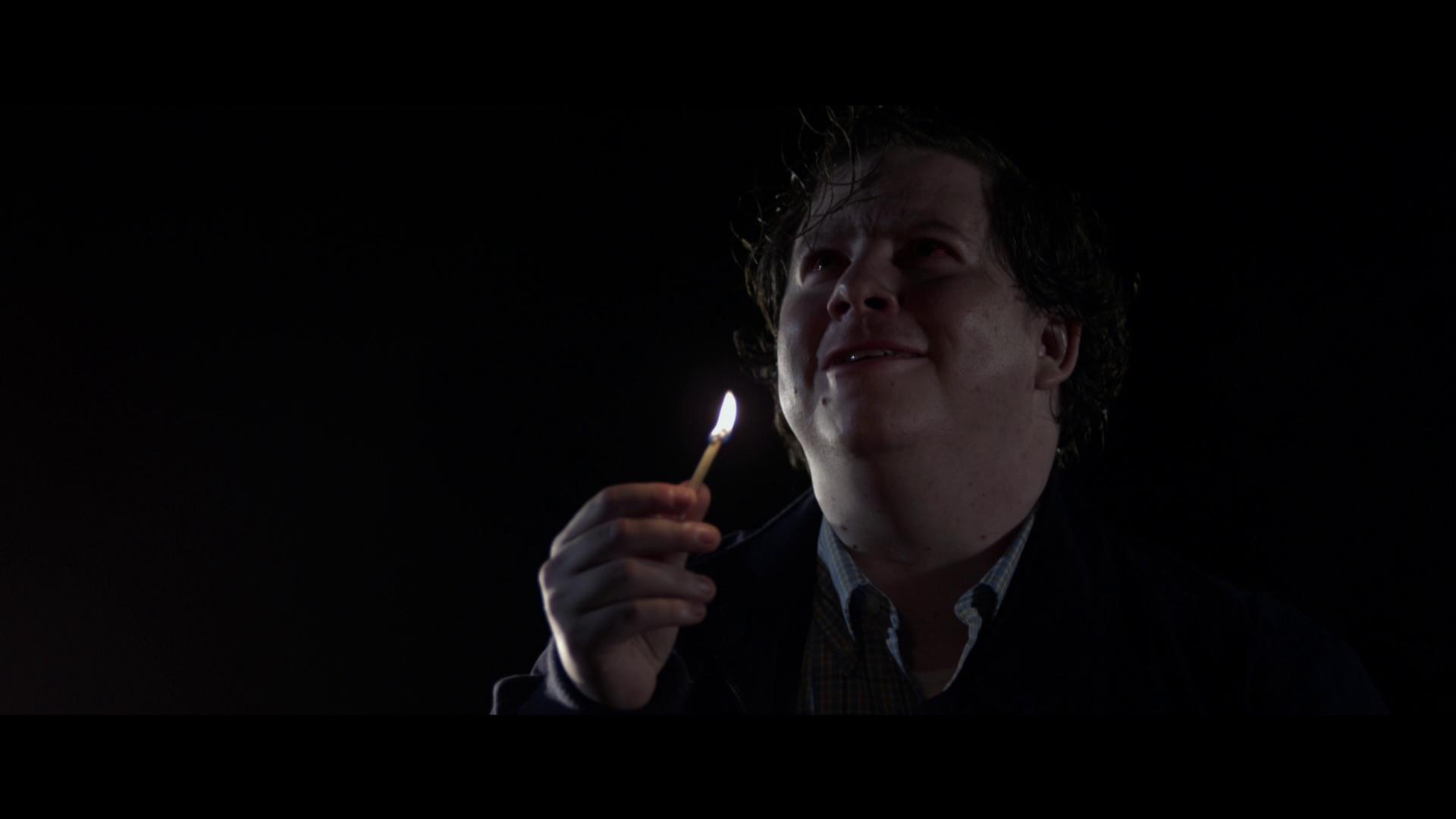