You’re searching Netflix and you’ve fallen deep into the endless abyss of unknown movies and genres full of phrases that seem all but made up. Then you find it – you find one movie that tugs on your eyebrow, peaking your curiosity. So you give it a watch. For all that effort you are rewarded with a hidden gem.  If you’re like me, this describes the endless cycle that is Netflix surfing that we inevitably find ourselves in and I’m here to talk about one of my favorite gems to come from such an excursion Man Up. 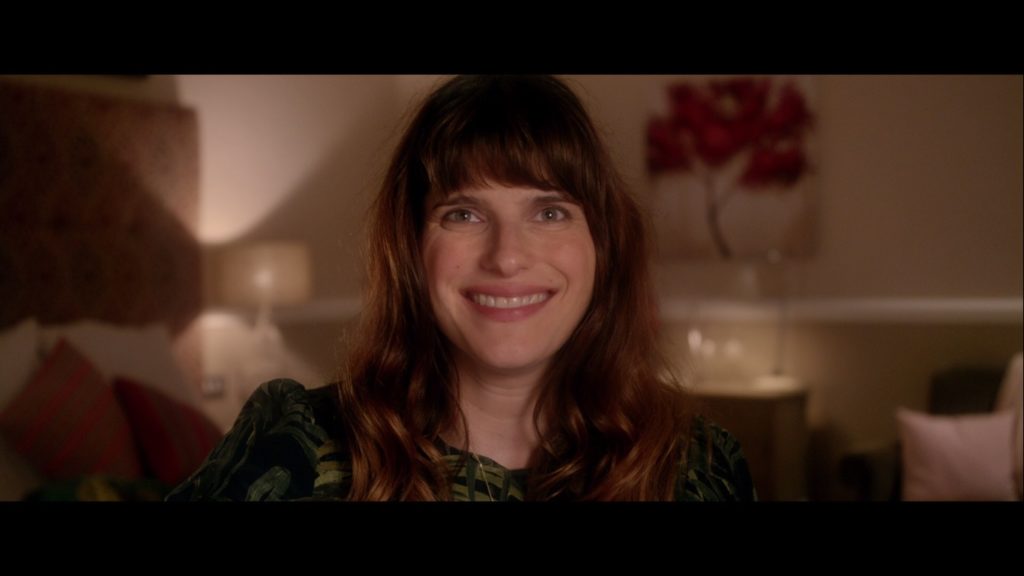 Man Up is a romantic comedy that came about sometime last year that somehow went completely unnoticed. Luckily it found its way to the streaming platforms. Netflix and targeted searching algorithms produced it on one of my many different subset genre suggestions and I gave it a watch. At first, the premise seems ridiculous and the casting choices seem good but not great.  Don’t get me wrong I’m a Simon Pegg fan for sure however his best work seems limited to his works with Director and friend Edgar Wright, inevitably paired with Nick Frost, or when he is being grouped into a science fiction genre such as Star Trek Beyond (yes I’m singling out the third one). I was sure this would be the case for this film as well.  I was pleasantly surprised to find that I rather enjoyed it. Enough so to purchase the film on Blu-ray much to the confusion of my wife who doesn’t understand the reason to purchase a film when it is available for streaming. Pro Tip: even if you yourself don’t have a valid reason for doing so just act like it could be removed any day and that purchasing said film is vital. What I most enjoyed about the film is how easy a watch it was.  From the first few minutes it is easy to just enjoy the story that unfolds. No tricky subplot. No deeper level of meaning, just a fun time. The other thing that came about for this film was Lake Bell who has been becoming a prominent actress and showing up in more and more unique films, In a World immediately come to mind.  She has that it quality, I can’t stop watching her to see what she may do next – it’s quite addicting.

Our story follows Nancy, a hopeless, destined to be single, young woman. Nancy winds up meeting Jack, a man who mistakes her for his would-be blind date thanks to a chance encounter only moments before.  Instead of doing what most might do, Nancy claims to be the woman he is looking for and soon enough finds that Jack may be the exact right person she was looking for.

On the surface this seems like you’re typical “Rom-Com” and honestly the description didn’t do much to get me interested however it was the witty dialogue and fast paced back and forth between Pegg and Bell that made me stay. It becomes very clear that this was not set to be a just like every other romantic comedy and does manage to connect some deeper dots that most films in the genre don’t bother to strive for. This is absolutely perfect for a random date night when you are just looking for something that’s fun and something different. 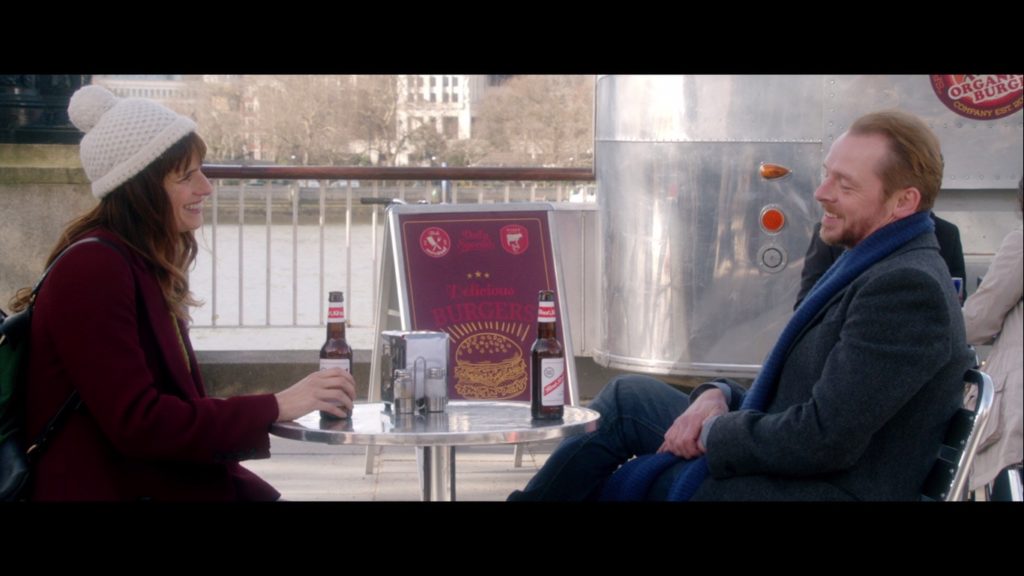 Cinematographer Andrew Dunn takes the helm on this one, bringing a semi-unique take on an old genre.  By way of a few singular close-up shots, we get to see a story told via the talks Bell has with herself in the mirror. Quite a few soft tone and fast paced scenes do fill the digitally filmed story that could have been so bland considering the genre.  I was worried that the physical media version wouldn’t necessarily add much to the experience but it does actually seem to add something a bit more tangible.  The film feels quick and witty, and the filming style keeps up by way of wide shots and conversational back and forth filming.  The film seems to take turns as each character finds more and more that their real selves are brought out throughout each scene. 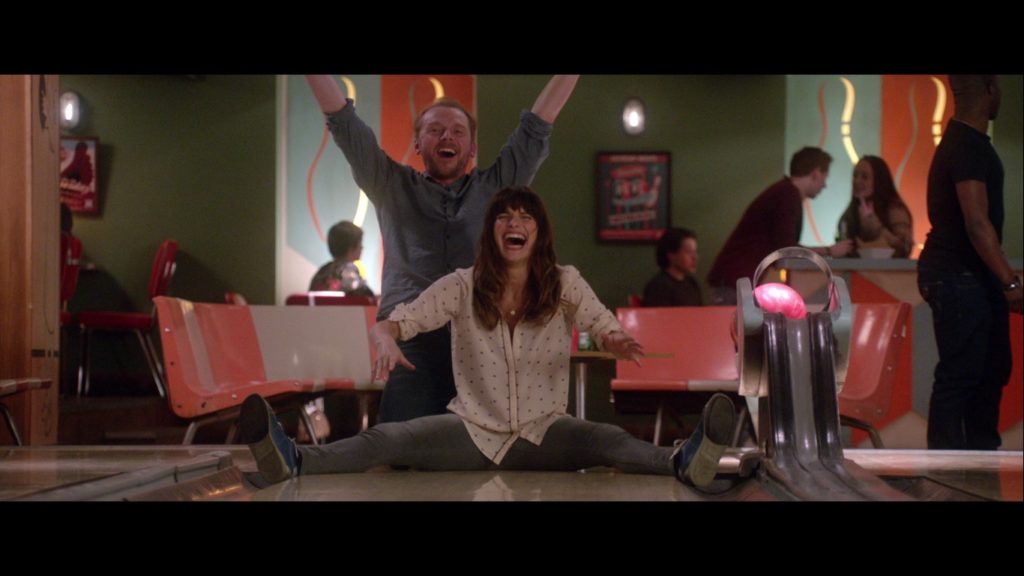 There are quite a few silent moments in this film.  The rest of the film or at least the meaningful moments are filled with soft tones that seem to bind the overarching story that unfolds.  There is actually one notable scene that has the piano version of “Where is My Mind” by The Pixies although you probably won’t even notice at first watch but it is seemingly perfect for the scene.  Other than that there is one scene where they integrate a song into the dialogue that comes off quite fun, unique, and honestly brings a new dynamic to the whole thing. The film does seem to have a hard time balancing from music to dialogue on more than one occasion. Which just points to poor editing for home release.

I found myself unimpressed with the packaging for this one. A simple eco-case with a single disc and unimaginative artwork. The cover art even features a scene that does not take place, that does not even bode to the story, it’s just confusing. The release does come with a digital copy and does manage to feel quite sturdy. Other than that not much to write home about for this release. 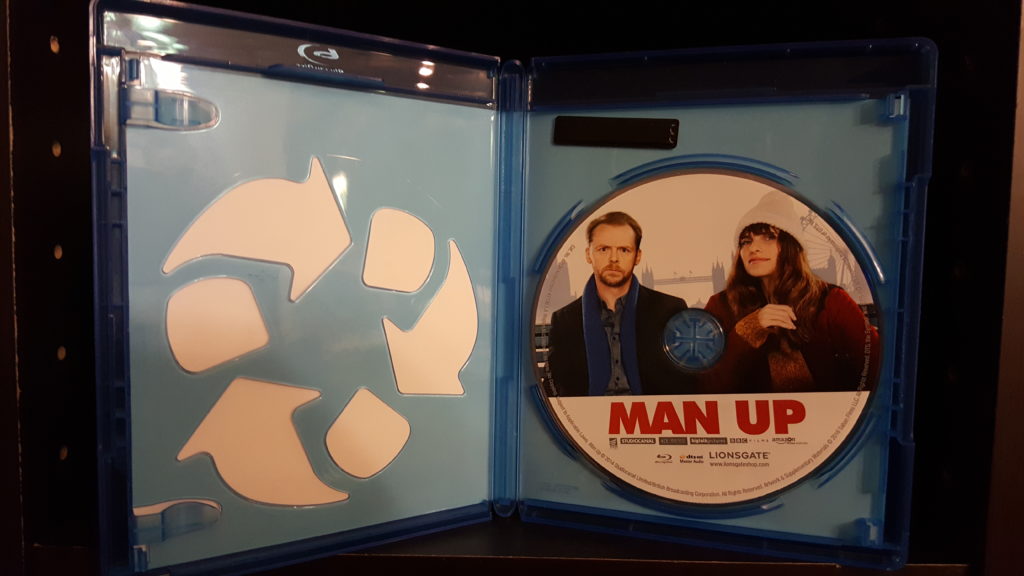 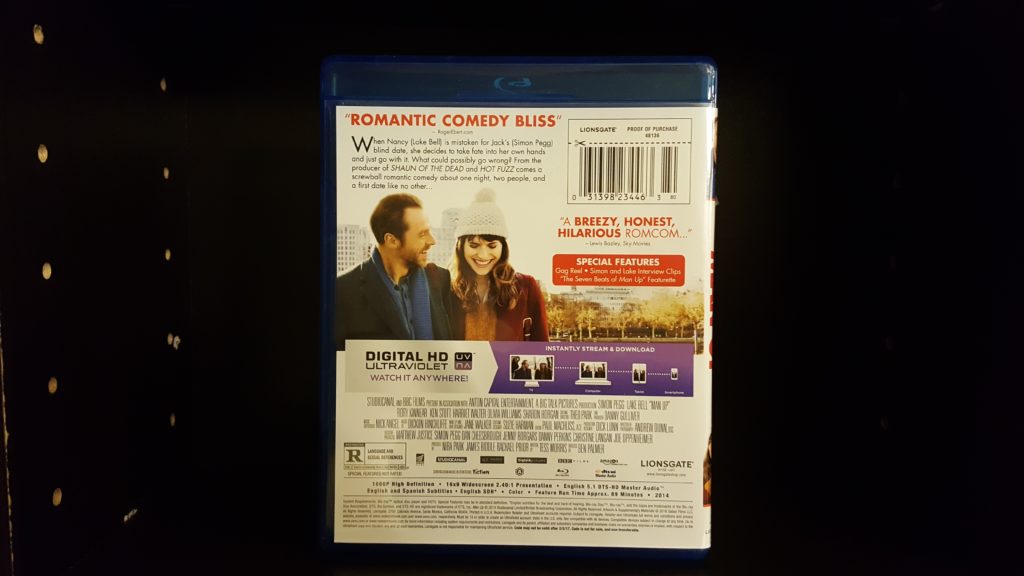 When making the leap to buy the physical release after enjoying a film on a streaming platform, I am always hoping to be rewarded for doing so with extras.  I would say that is exactly the case here.  There are definitely some fun extras, and after giving them a watch I can see why the cast melded so well but I was hoping for more.  The Special Features included are as follows:

I rather like this film. More importantly, I think it appeals to side audience even within the genre it’s dropped in.  I find that this is one of those rare gems that Pegg finds himself in (How to Lose Friends and Alienate People comes to mind) that really is quite enjoyable but relatively unknown. Lake Bell plays her character quite nicely and has the ability to play up strong willed/sexy/vulnerable at any given moment which can be quite difficult to balance.  There is just something quite likable about this overall and it takes quite a few unexpected turns along the way which just adds to the general appeal. Whether it be a late night scrolling through Netflix or a night at home it’s definitely worth a shot. You can purchase this edition HERE.