George Miller takes us on a wild ride as we traverse the self destructing world of Mad Max. Just beware of the villainous Toecutter!

Mad Max. Surely you’ve heard the name. Even if you haven’t ever seen any of the films, the name is all over the place right now, with Fury Road getting rave reviews from pretty much every outlet. Today, we take a look at the first of the four films.

This is the origin story of Max, a family man slash speed demon cop. His job is to keep the roads safe from roving motorcycle gangs that plague this world that has gone to hell.

The movie begins with an insane and well shot high speed chase that leads to the death of the cohort of a particularly violent gang leader, the Toecutter. I know, the name is something else right? But trust me, he’s crazy as hell and purely chaotic, which makes for a pretty terrifying villain, considering the landscape.

Throughout the film, we see several interactions between Toecutter and Max, as they play a game of cat and mouse where the bodies pile up and a rivalry develops. This comes to a head as we witness the birth of ‘Mad Max’, when our hero loses everything he has and turns to vengeance. Trust me, it gets crazy real quick.

All in all, this movie is one wild ride. There are plenty of well shot and exciting car chases, explosions, and over the top 80’s moments that will draw you into the movie’s somewhat cheesy plot line. It definitely feels like a long setup for the other Mad Max movies, as we only really get to see “Mad” Max in the last fifteen or so minutes of the movie, but it does a great job at  making audiences want to see what he does next. 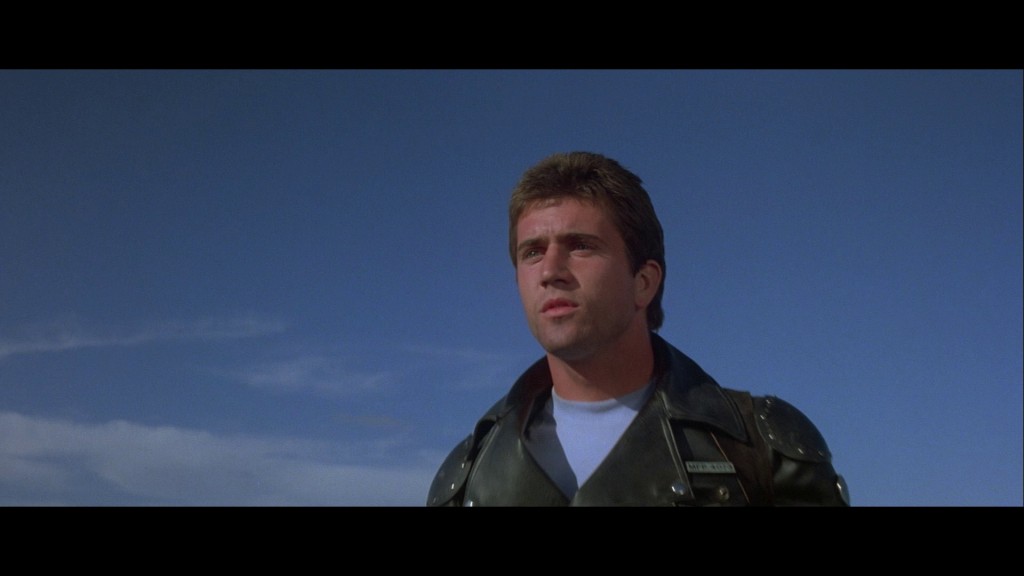 This movie was shot in 1979, and it looks like a movie shot in 1979. It’s definitely better than DVD quality, but it shows its age. There are plenty of scenes that look washed out or grainy. That being said, I didn’t find myself very distracted or annoyed by the presentation either. It’s very middle of the road. (Get it? Road?)

I will say this for Mad Max, the scenery and setting for this movie do make for a very entertaining experience. Add to that the fact that you get to see a very young Mel Gibson and chances are you’ll forget about any film grain pretty quickly. 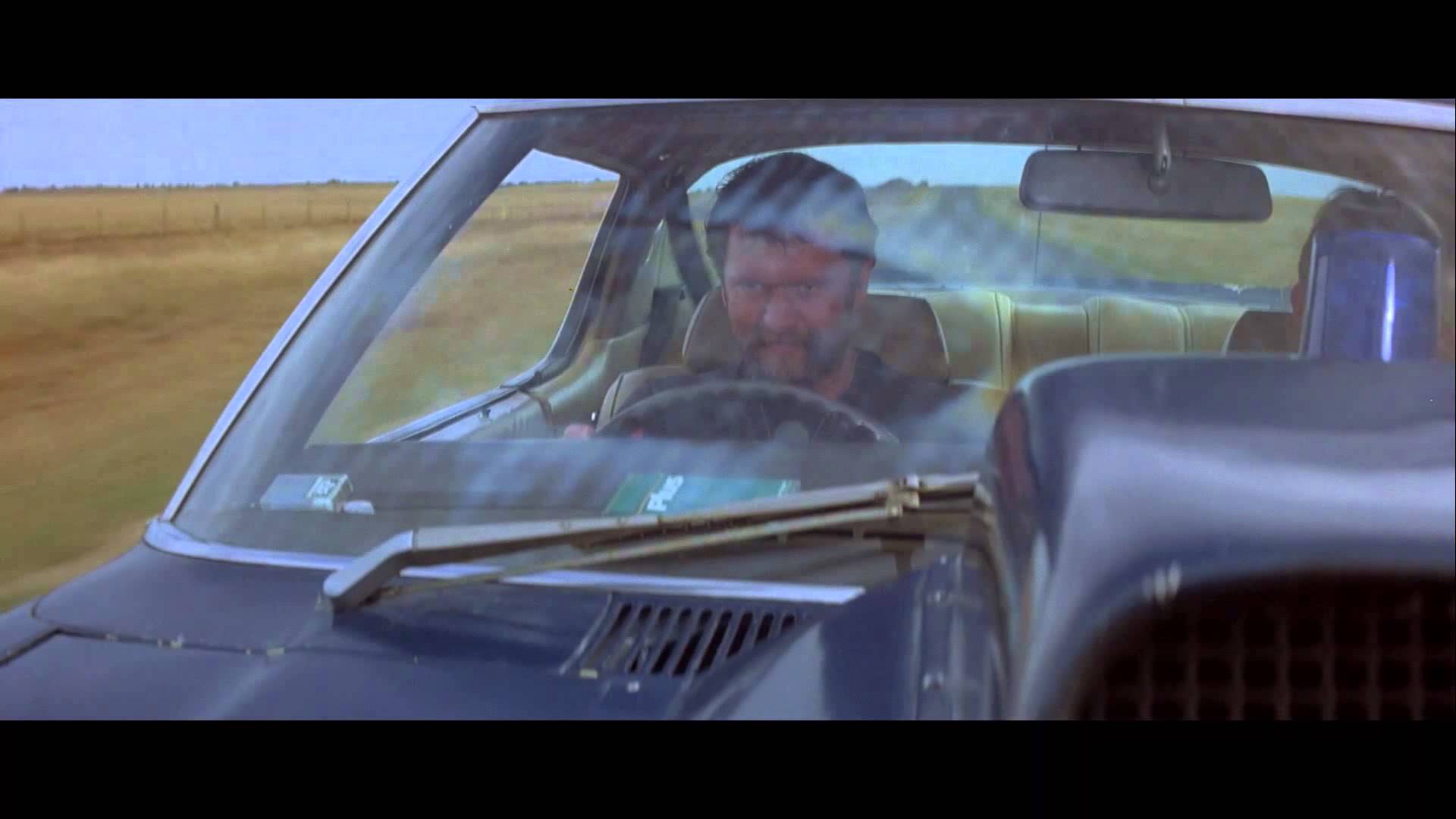 As I said before, this movie is quite old, so don’t expect anything to blow your mind here either. The are some pretty satisfying car engine sounds, but that just adds to the disappointment when the explosions all end up sounding whimpy (they lack the boom that you’d want to hear in these situations).

The music and dialog are serviceable, although you will not forget that you’re watching a movie from the late 70s. All in all, this blu sounds very middle of the road.

The Collector’s Edition of Mad Max is not anything that will blow your mind, but given the price point, it’s definitely worth grabbing over the older, standard edition. Included with this edition are: 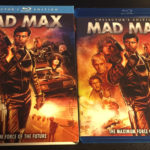 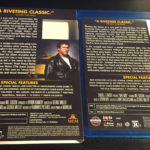 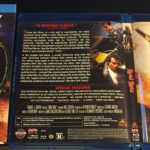 Although there isn’t a lot to the special features in this one, what is here is sure to please fans of the series. 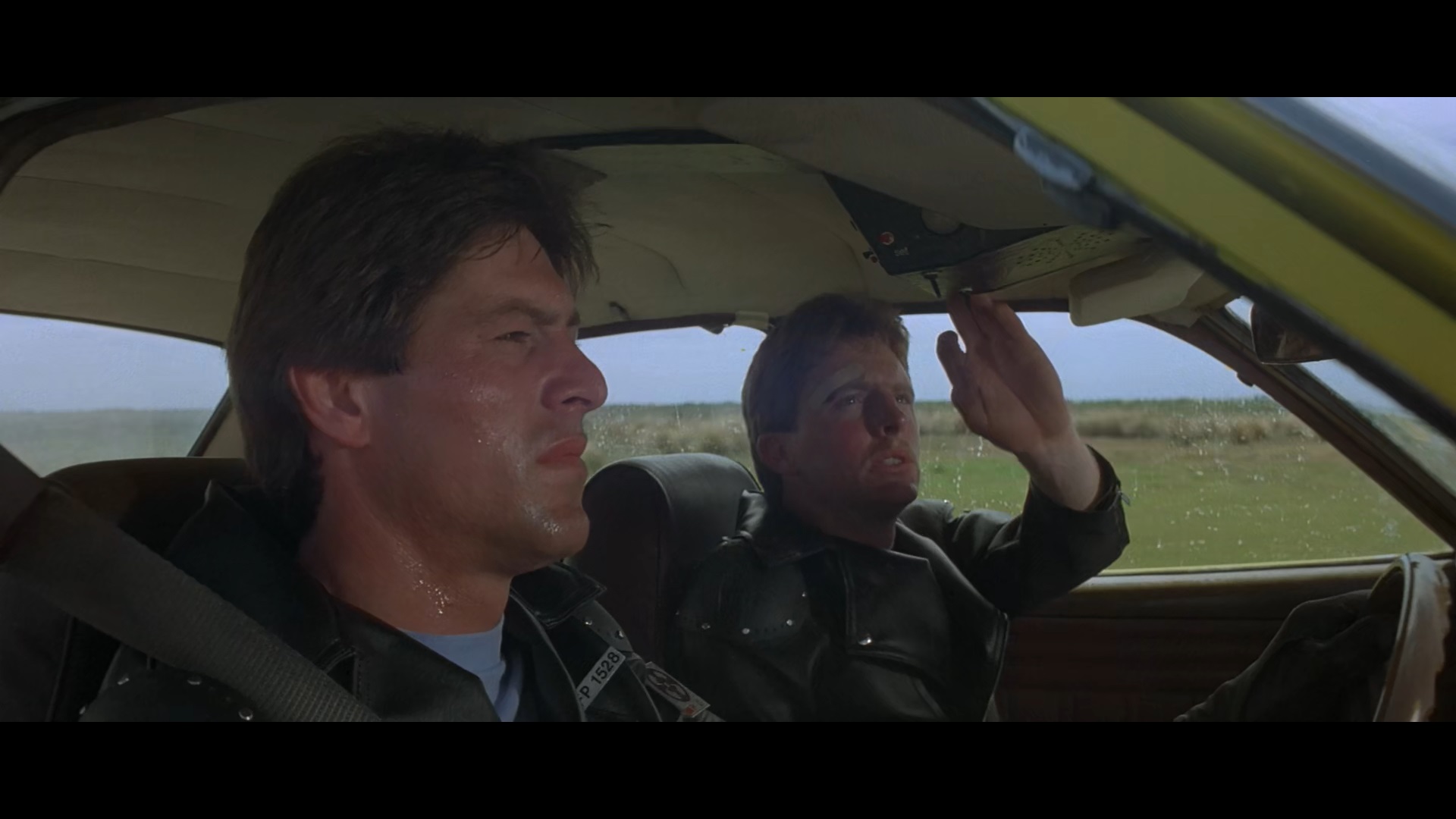 Mad Max is a fairly entertaining film. I recommend a watch for anyone who enjoys some insanity in their day. If you are already a fan of the series, you’ll be happy with this package. If you are not already a fan, it might be better to rent before you buy