Live By Night is a 2016 American crime drama film that was written, directed, co-produced and starring Ben Affleck and is based on the 2012 novel that operates under the same name by Dennis Lehane. The film also features stars like Elle Fanning, Brendan Gleeson, Chris Messina, Sienna Miller, Zoe Saldana and Chris Cooper and tells us the story of a Ybor City bootlegger who eventually becomes a notorious gangster.

The film ended up bringing in a total of $21.7 worldwide against its $65 million production budget. Over its first two days of release, it ended up finishing 34th at the box office. In North America, the film had its expansion alongside new openers like Monster Trucks, The Bye Bye Man, and Sleepless as well as the wide releases of Silence and Patriots Day. It was expected to gross around $10 million from the 2,822 theaters playing during its four-day Martin Luther King Day opening weekend. It ended up debuting to $5.1 million. Deadline.com attributed the films poor opening to its crowded release weekend, as well as a lack of critical praise and award buzz. 54% of its opening weekend attendance was male, while 88% was over the age of 25. In its third week of wide release, the film was pulled from 94.1% of theaters (from 2,822 to 163 playing it) and grossed just $101,028, making the largest third-week theater drop in history (beating the 2,523 theater decrease set by Meet Dave in 2008). due to its poor performance, the film is expected to lose Warner Bros. around $75 million.

Produced by Warner Bros. Pictures, the film made its US theatrical debut in New York City on December 13, 2016 and began a limited release in the US on December 25, 2016 before going for its wider release on January 13, 2017. Overall, it received mixed reviews from film critics and was considered to be a box office bomb.

I’m not going to lie, Live By Night was a really awkward experience starting off.  The initial foundation that was set for Joe Coughlin (Affleck’s character) was considerably shaky and all over the place.  It wasn’t until that foundation was set and we saw him move more into the notorious gangster role that things had reach a decent level of interest and was able to maintain mine and my wife’s attention.  Sure, in the beginning of the film, there was the occasional action sequence that played out, but the overall foundation of the story was just too scattered for my liking and caused an initial disinterest in the film. 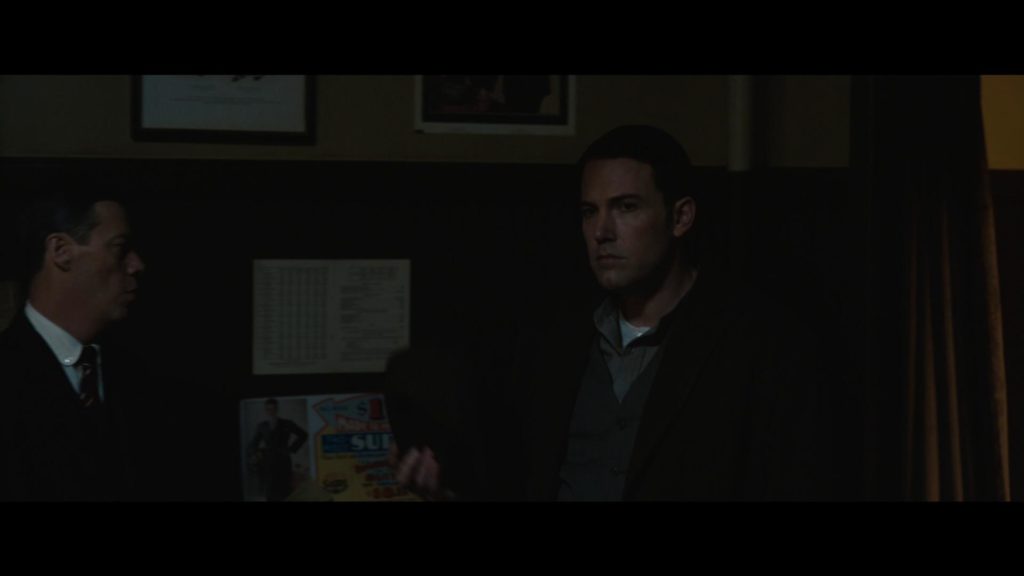 The overall picture quality of Live By Night wasn’t all that bad.  I mean, the film itself is set during the 1920s, so a lot of the nighttime scenes looked a bit rough; however, everything about this film looked considerably accurate and did a really solid job at presenting the era in which it takes place.  One personal issue that was seen was during the evening scenes that take place in the streets of the city.  The street lamps that were used in conveying the era were what appeared to be oil lamps.  The use of oil lamps in conjunction with the respective scenes allowed for an extreme flicker to be the point of focus and was rather distracting.  However, with that small piece set aside, the film looked really good and presented a crisp, clear image while doing a fantastic job at maintaining more of a rustic look for its overall presentation. 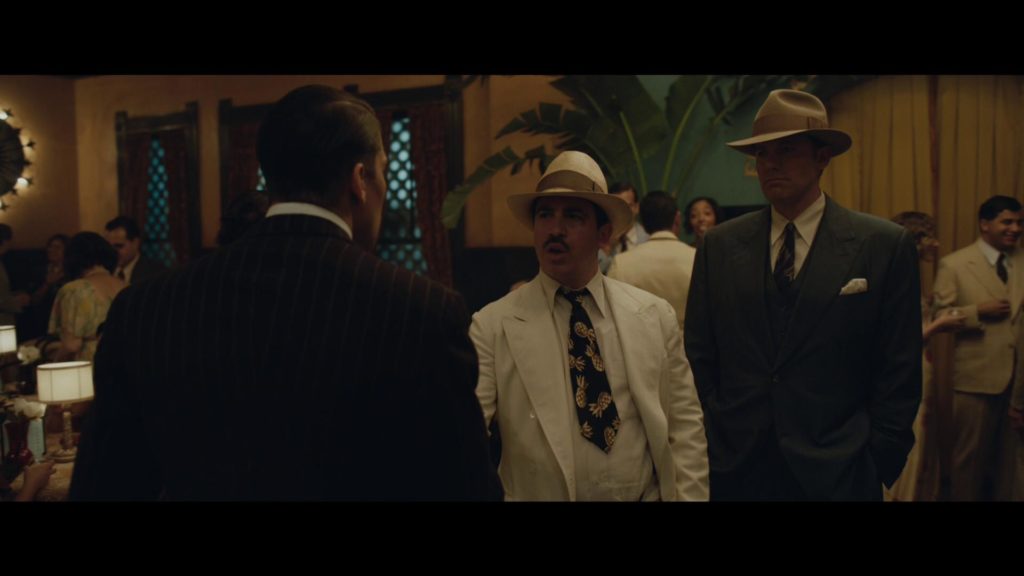 Live By Night comes packaged with a Dolby Atmos audio track, offering an all-out immersive experience for its audiences.  As the film plays out, we are given an audio track that presents absolutely no distortion and adds a really nice experience for listeners.  Certainly making use of the multi-channel aspect of the track, everything from the ambient audio aspects to a scene to the movement of the cars in the chase scene were presented in a clear and concise manner. 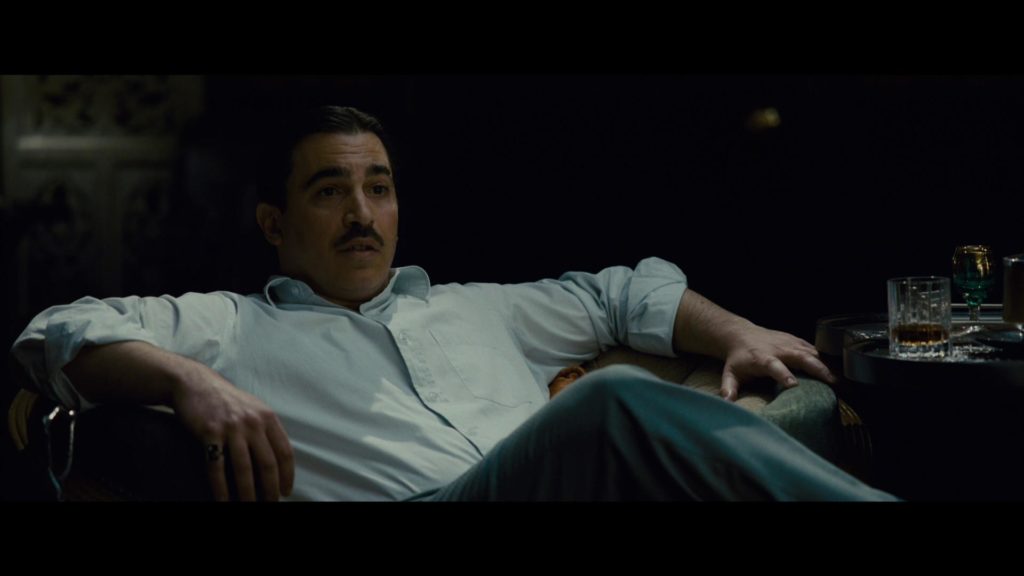 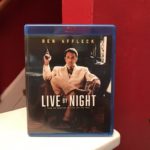 There’s a fair amount of additional content that’s included with the Blu-ray copy of Live By Night.  I would’ve loved to have seen more experiences from the cast and crew while they were working on making this film, but I can’t completely complain with the material that was given.  Included with this release is: 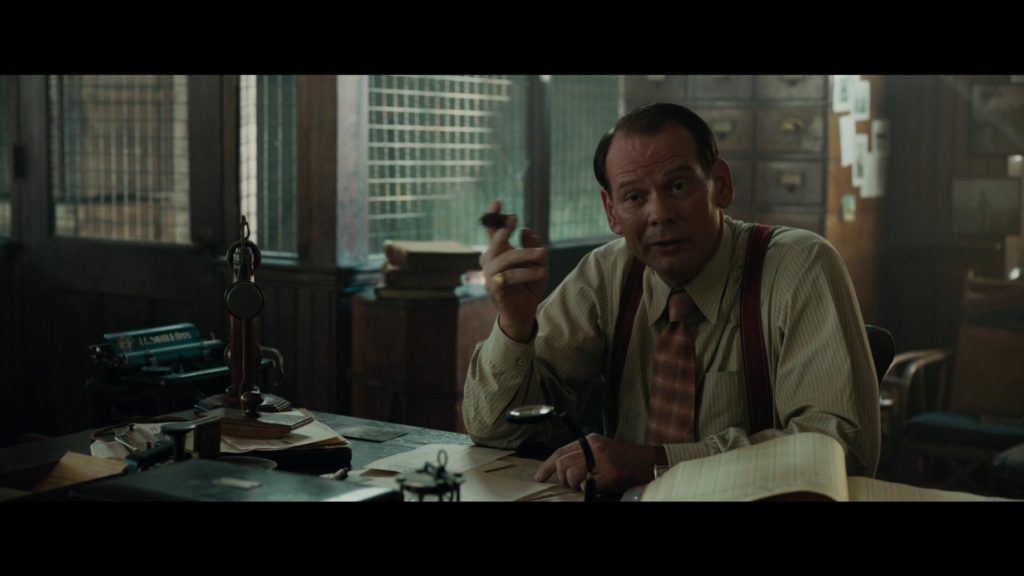 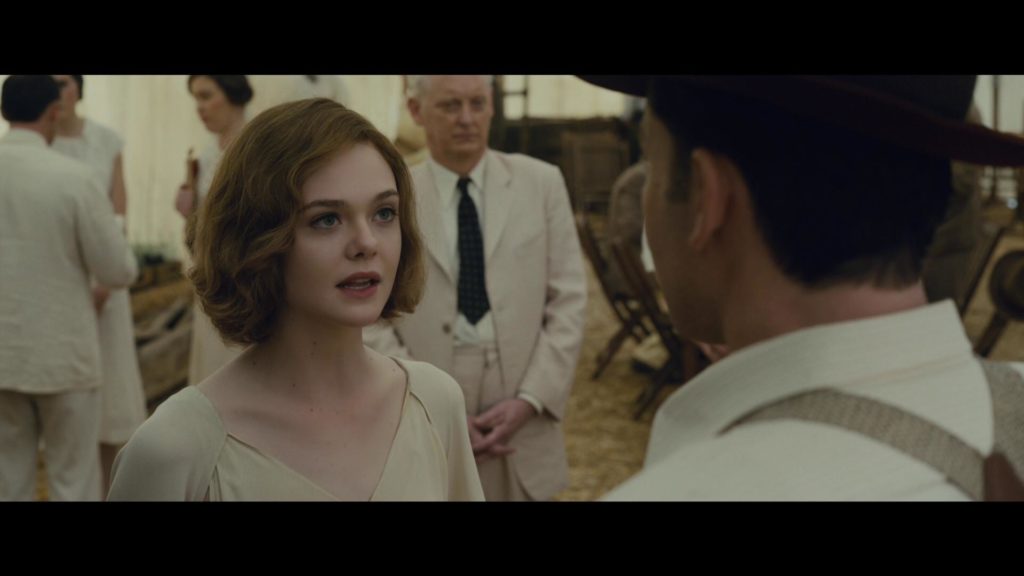 Overall, Live By Night turned out to be a decent watch; once you got about halfway into the film.  The beginning portion of the story was slightly difficult to follow and felt as if it were all over the place.  The acting of the cast throughout the majority of the film felt as if they weren’t really into the film and the characters that they were portraying; so feeling that lack of enthusiasm combined with the rocky start, I found myself rather happy to be distracted by other things off and on last night.  The visual and audible presentation that’s provided wasn’t all that bad.  I did have one complaint with the implementation of oil lamps as street lights combined with the camera work causing a distraction from the parts of the story during that given moment; but as long as you focus on the dialogue during those parts, you should be okay.  I’m a firm believer of giving every film its fair chance; this is one that I wish that I would’ve waited for it to go on sale to pick up.  If you’re looking to grab this film for your collection, it’s definitely worth giving a shot; but, I’d wait for it to go on sale for $10 or less. 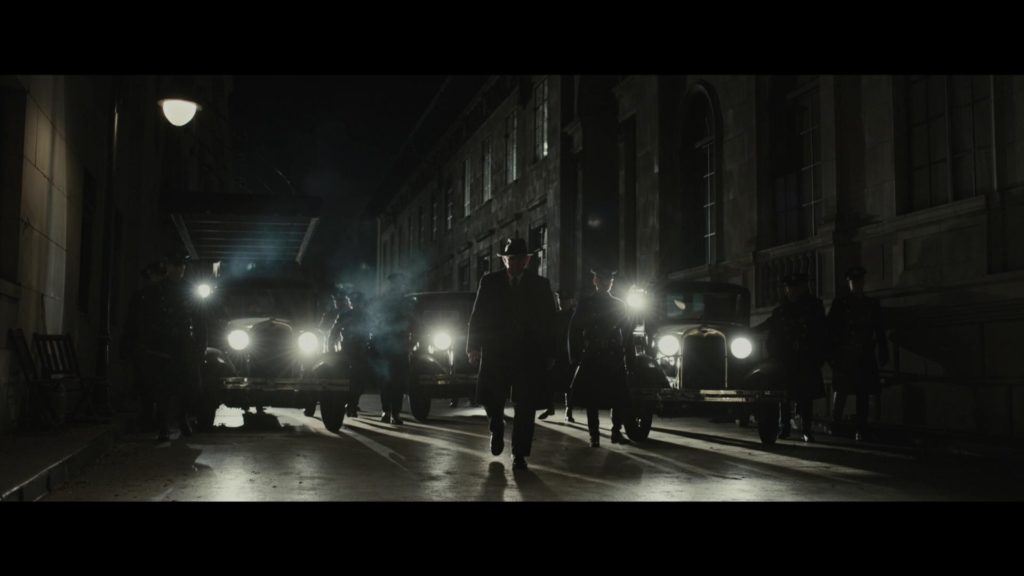