The Little Mermaid is a 1989 American animated musical fantasy film that was produced by Walt Disney Feature Animation and Walt Disney Pictures. Based on the Danish fairy tale of the same name by Hans Christian Andersen, The Little Mermaid tells the story of Ariel, a mermaid princess who dreams of becoming a human. Written, produced, and directed by Ron Clements and John Musker, with the music by Alan Menken and Howard Ashman (who also served as co-producer), the film features the voices of Jodi Benson, Christopher Daniel Barnes, Pat Carroll, Samuel E. Wright, Jason Marin, Kenneth Mars, Buddy Hackett, and Rene Abuerjonois.

The 28th Disney animated feature film, The Little Mermaid was originally released into theaters on November 17, 1989 to largely positive reviews, garnering $84 million at the domestic box office during its initial release, and $211 million in a total lifetime gross worldwide. After the success of the 1988 Disney/Amblin film Who Framed Roger Rabbit, The Little Mermaid is given credit for breathing lief back into the art of Disney animated feature films after a string of critical or commercial failures produced by Disney that dated back to the early 1970s. It also marked the start of the era that is known as the Disney Renaissance.

A stage adaptation of the film with a book written by Doug Wright, and additional songs by Alan Menken and new lyricist Glenn Slater opened in Denver, Colorado in July 2007 and began performances on Broadway January 10, 2008 starring Sierra Boggess.

In May 2016, Disney announced that a live-action film adaptation of The Little Mermaid is currently in development. 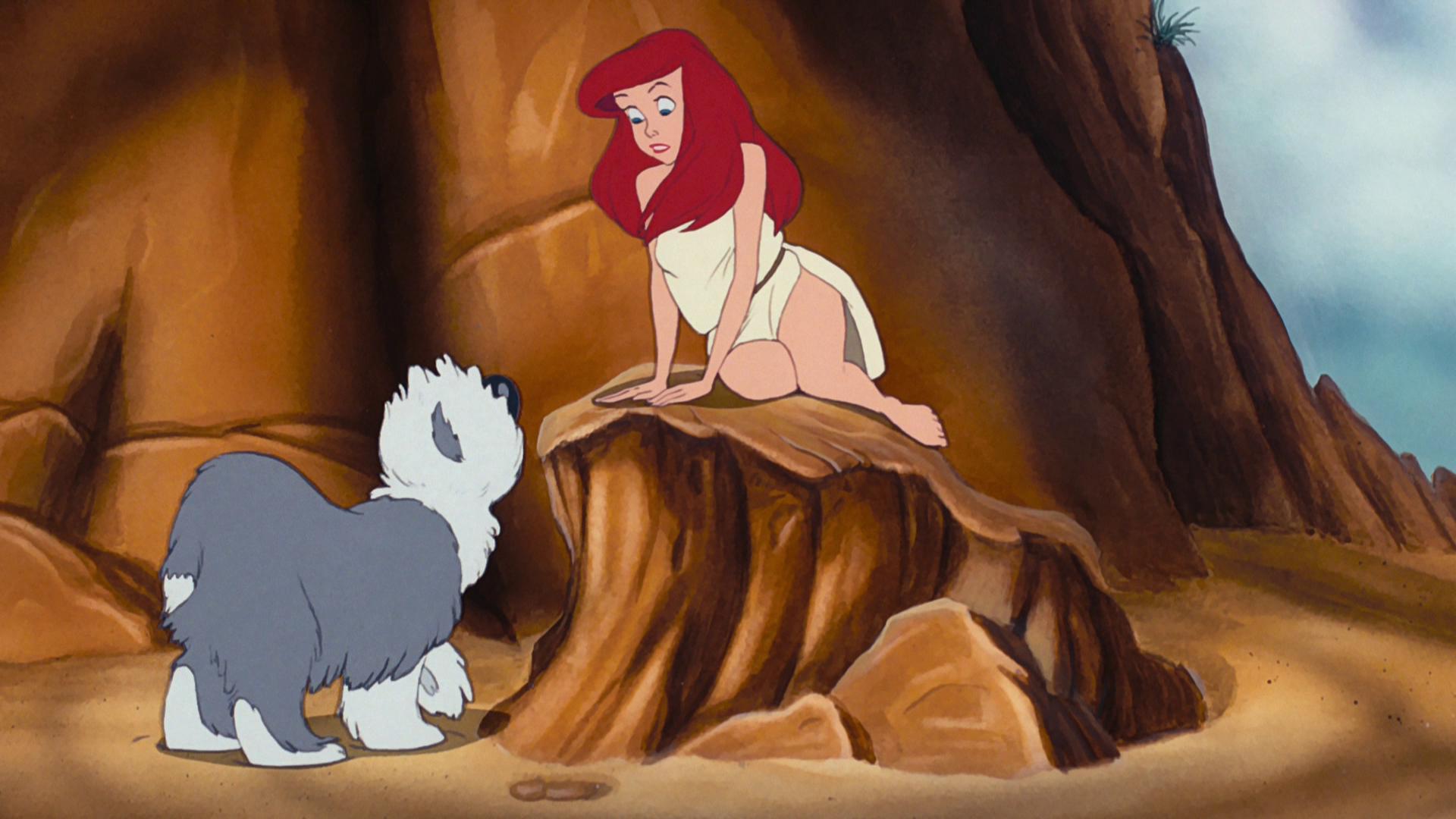 Disney’s The Little Mermaid is a movie, that while it’s definitely not one of my more favorite animated features, it’s still a classic piece and should continue to be recognized as such. The story is still considerably great. With it centering itself around some pretty complex characters, simple storyline, and some of the more recognizable musical pieces that we’ve all shared from our childhood, it’s easily understandable as to how this movie really managed to pull the company out of the small rut they were in. 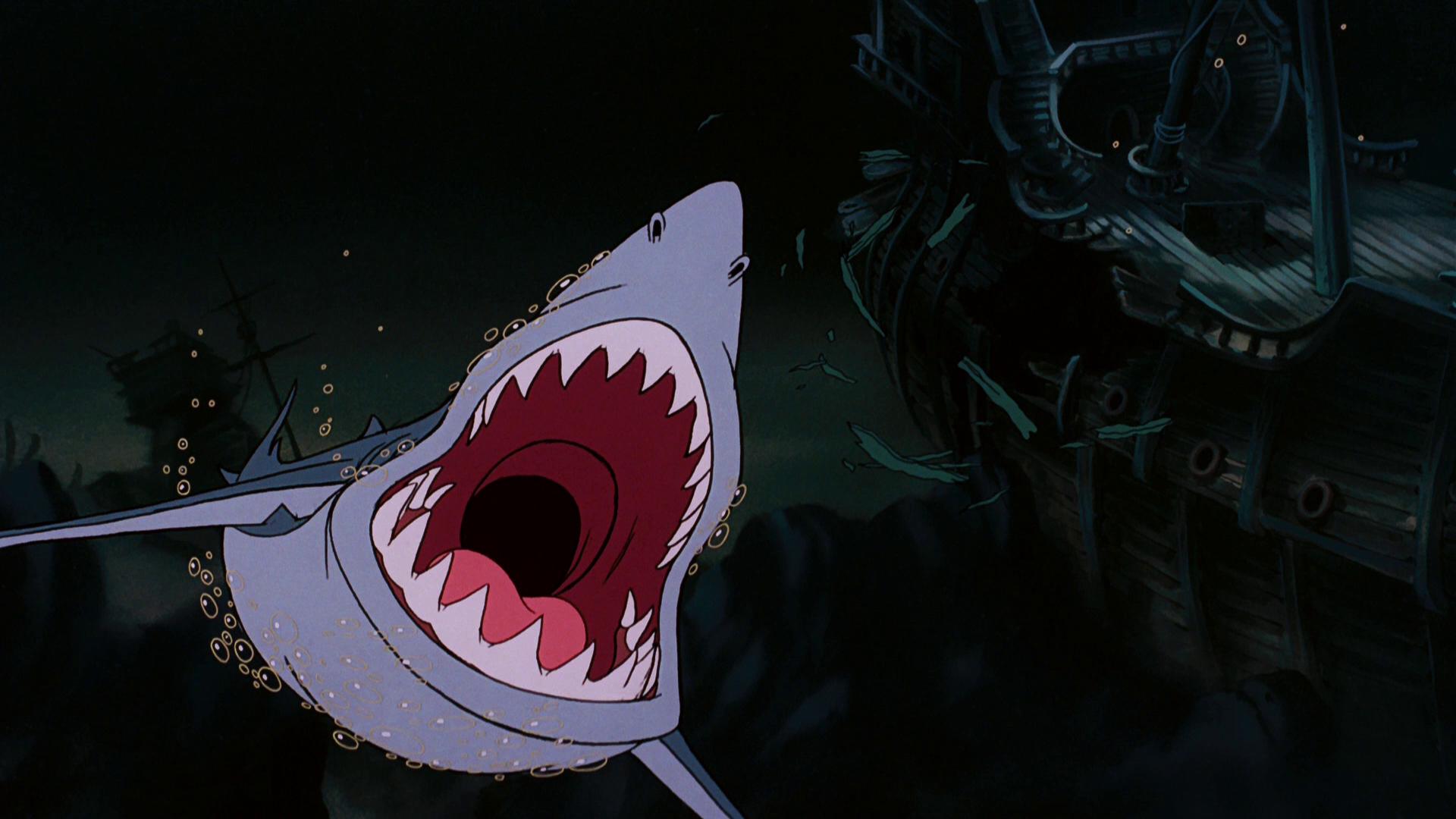 This new Signature Edition of The Little Mermaid is being presented with an all new transfer that’s rejuvenating the visuals in a significantly better fashion over previously released copies. While the changes between this new copy and the previously released Diamond Edition are minimal, there are some improvements to the color depth, and stabilization to the color palette. As you watch along, there’s no noticeable artifacts from the source material, and textually speaking, the visuals are certainly bolder. 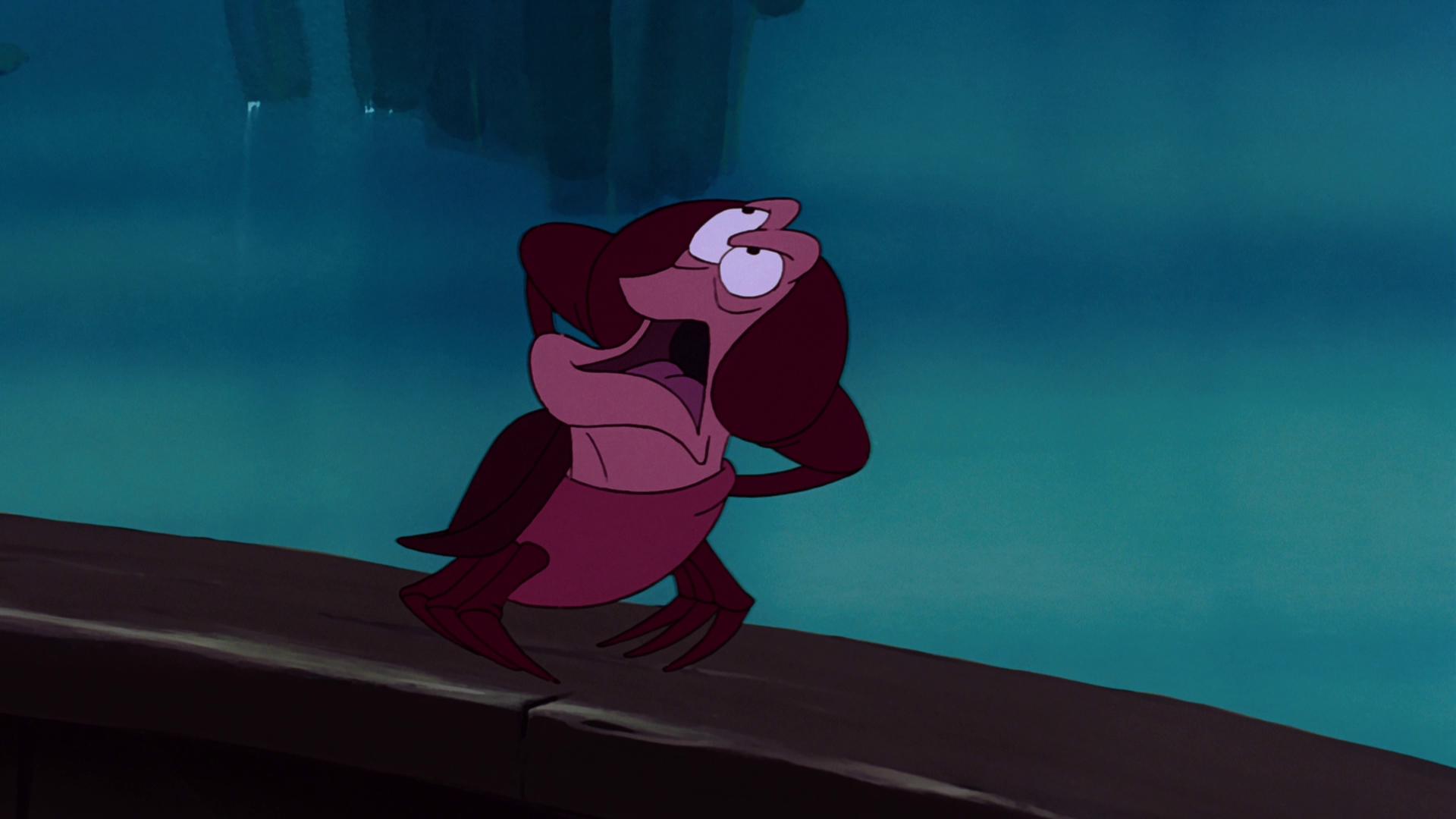 The 30th Anniversary Edition of The Little Mermaid unfortunately comes packaged with the same DTS-HD Master Audio track that was previously made available in the Diamond Edition. While it doesn’t really offer anything new, it can be said that the mixture is par for the course and accompanies the experience of the cleaner visuals as you would expect. The audio is extremely dynamic and shifts between the different channels very well, really doing a great job at making you feel as if you’re right there in the middle of everything. The dialogue is spoken cleanly, not only making sure that the characters are able to be heard and understood, but to offer the best performance that it can with a movie of this era. The various musical numbers that happen through out are exemplified and robust enough that both my wife and son thoroughly enjoyed them, and couldn’t help in doing a small dance as they sat and watched along. 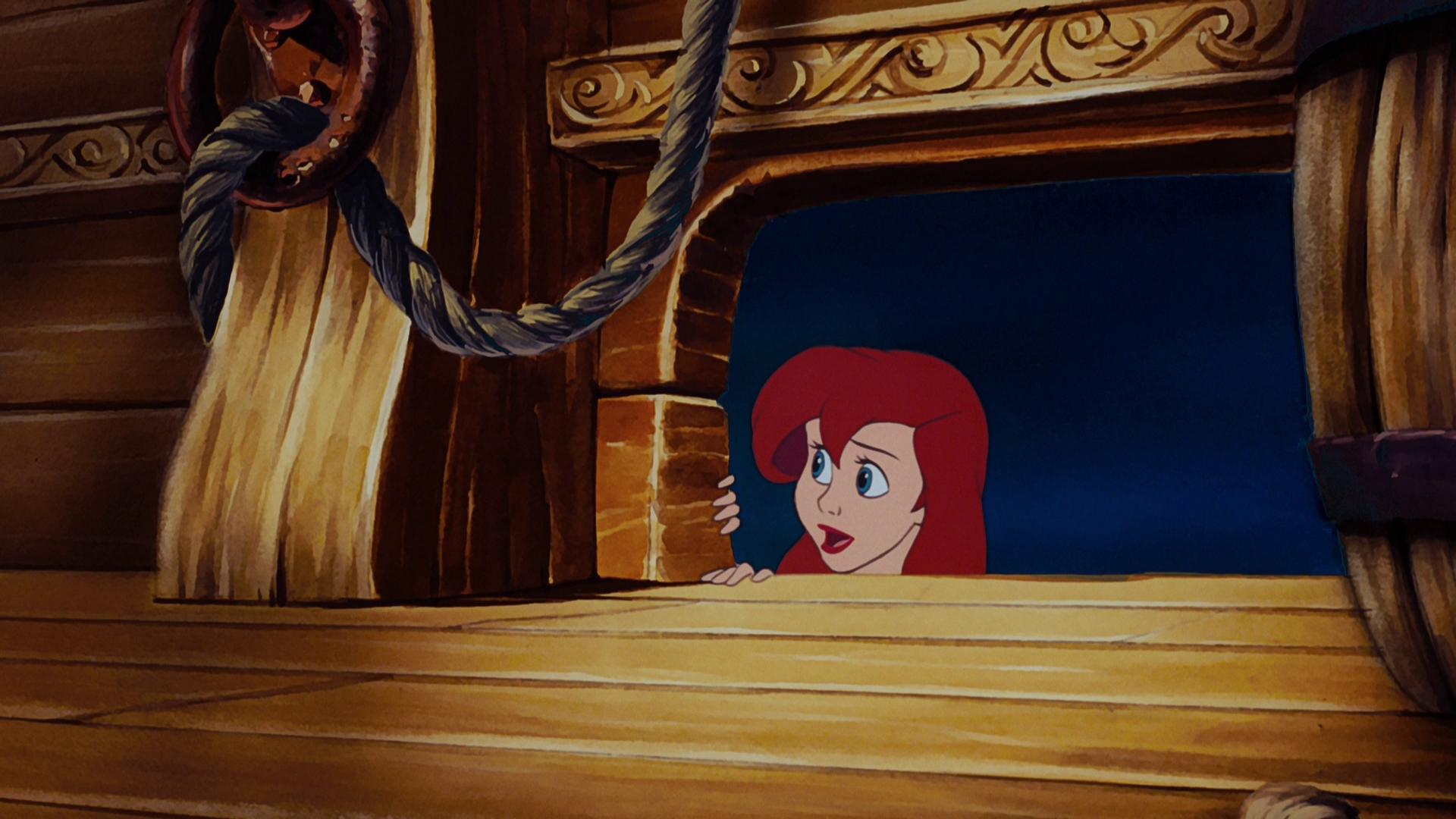 The 30th Anniversary Blu-ray release of The Little Mermaid comes packaged in the standard two-disc Blu-ray amaray case.  In that case, the Blu-ray copy of the movie, and the standard DVD copy; neither disc feature any artwork aside from the standard release text and solid-colored background.  There is a digital copy redemption pamphlet as well as a slipcover that’s been made available in the first pressing of the release that features the same artwork as the case. 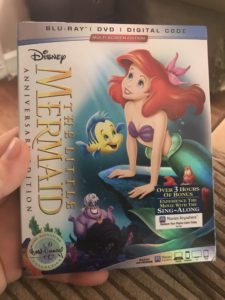 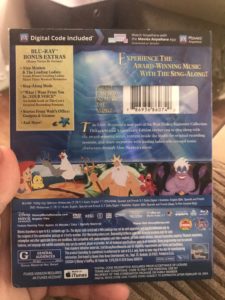 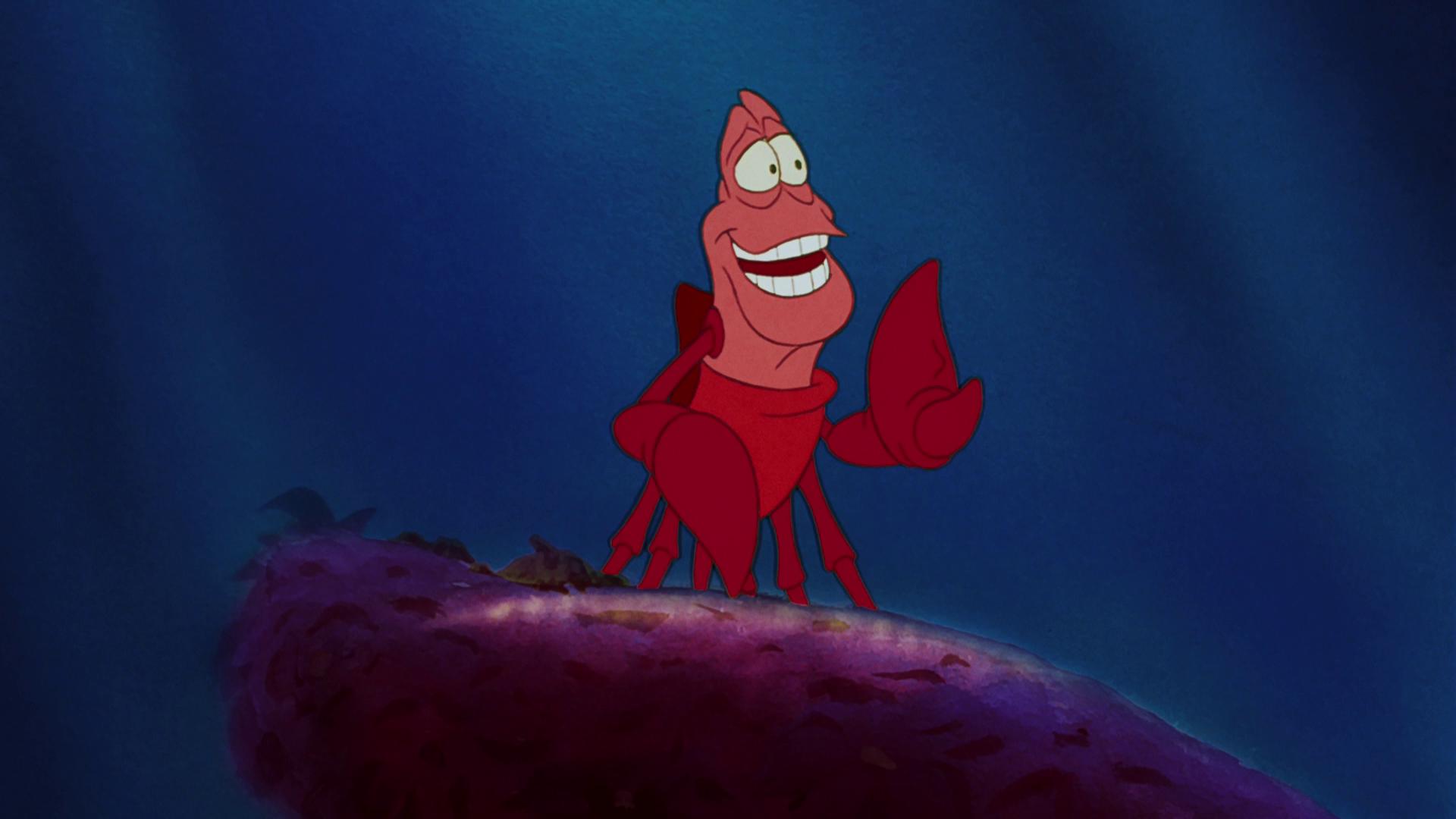 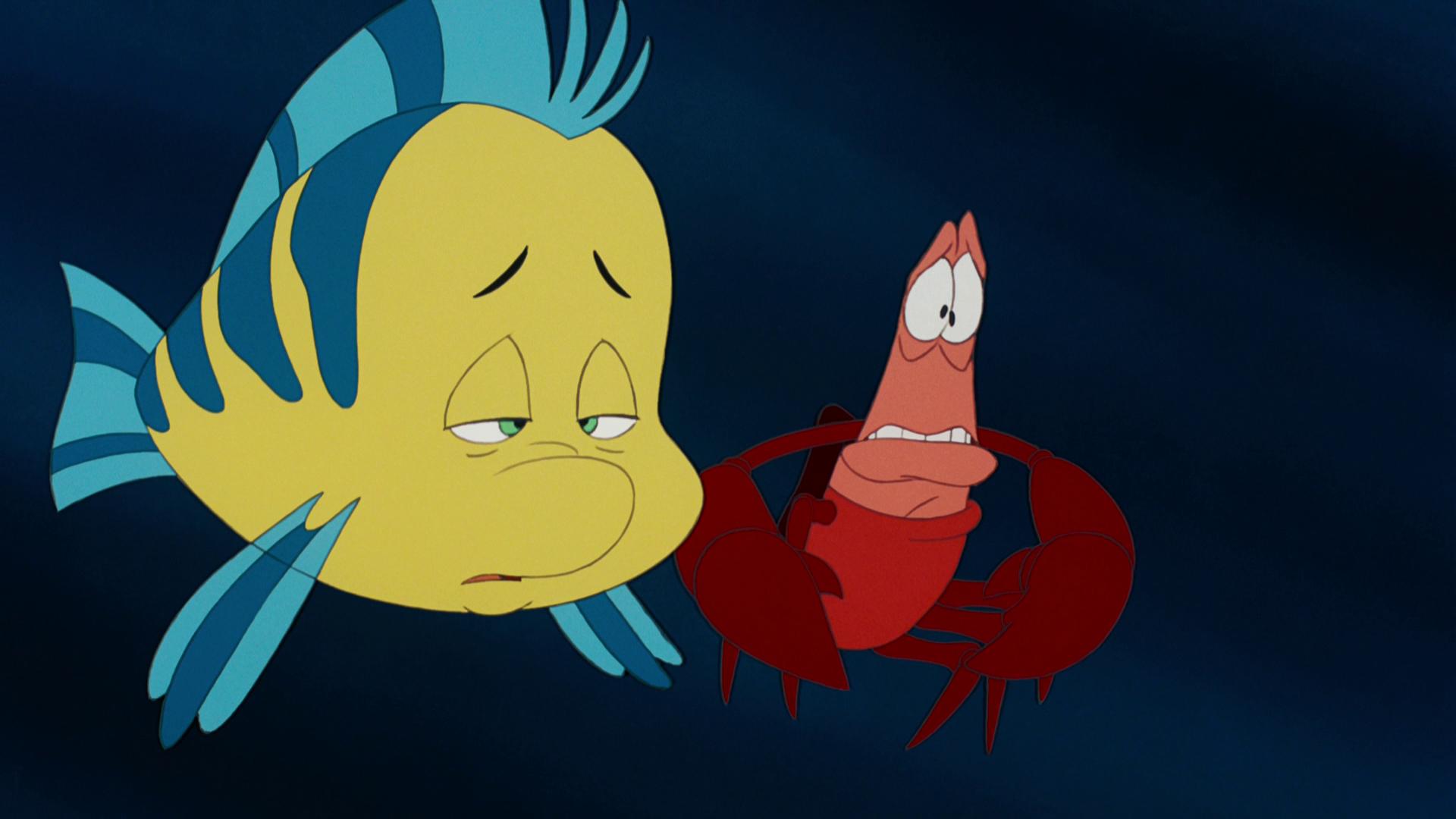 Overall, I was pretty pleased with this release of The Little Mermaid. The improvement of the visuals with the movie are minimal, but certainly noticeable and offers a cleaner experience than what can be had with the previously released Diamond Edition. However, I was a little bit disappointed in the fact that they opted to recycle the audio track, but I can certainly understand why they opted to go that route. The extra features that were included were an exceptional exploration, and offers some different content than what’s been made available on past releases. If you’re considering this release for your collection, I do recommend picking it up; but, if you also have the Diamond Edition, do keep that in your collection too. The 30th Anniversary Edition of The Little Mermaid will be available on 4K UHD and Blu-ray beginning today. 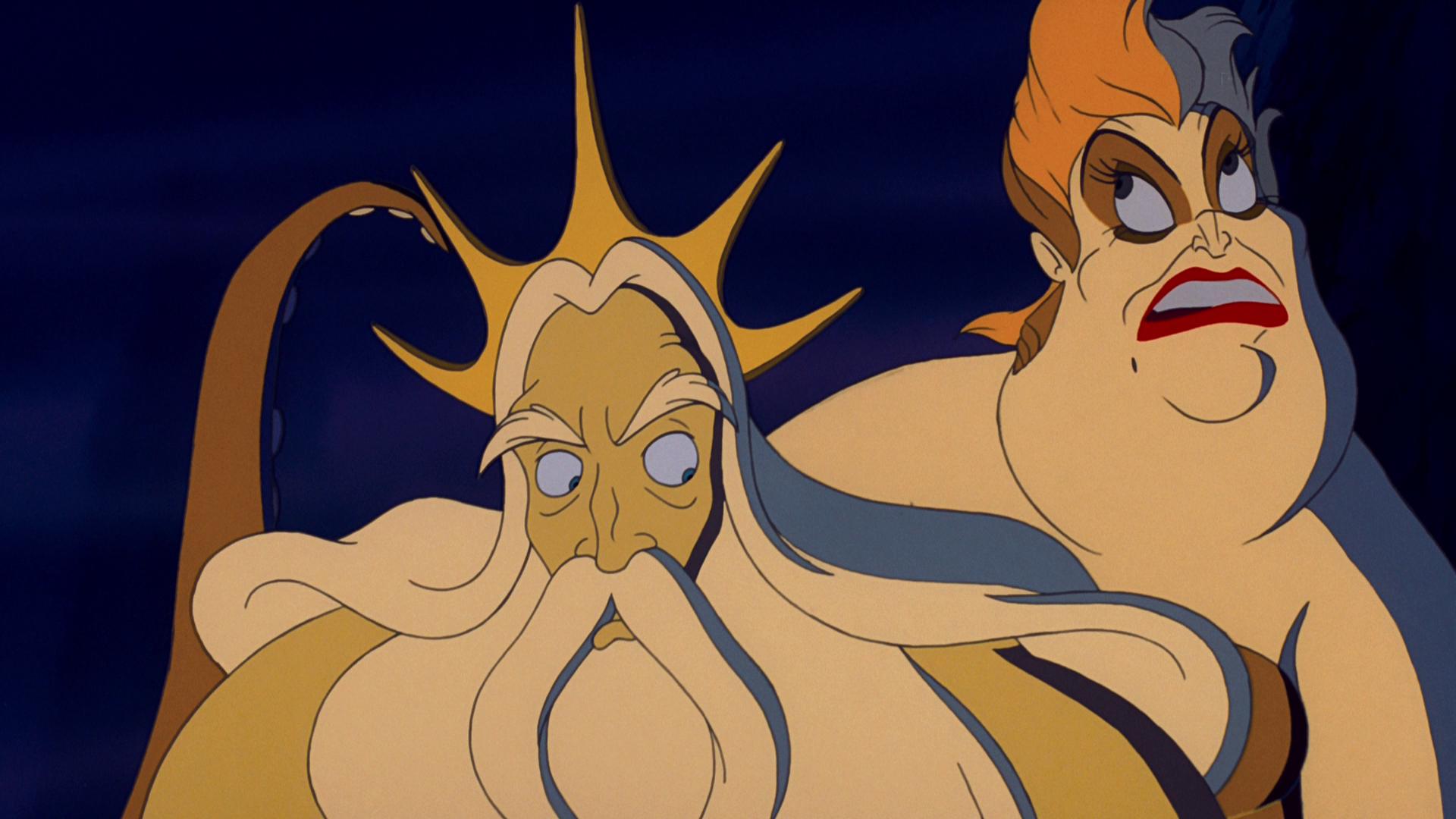