The Limehouse Golem is a 2016 British horror-mystery film that was directed by Juan Carlos Medina from a screenplay that was written by Jane Goldman. The film, an adaptation of Peter Ackroyd’s 1994 murder mystery novel titled Dan Leno and the Limehouse Golem, and stars Olivia Cooke, Bill Nighy, and Douglas Booth.

Chronicling a series of murders as they have shaken the community of Limehouse in Victoriam London to the point where people believe that only a legendary creature from dark times — the mythical so-called Golem — must be responsible. When music-hall star Elizabeth Cree is accused of poisoning her husband John on the same night as the last Golem Muders, assigned Inspector John Kildare discovers evidence linking John Cree to the Golem Murders, and finds himself determined to crack both cases before Elizabeth is hanged for her accused crime.

The film had its world premiere at the Toronto International Film Festival on September 10, 2016 and was released in the United Kingdom on September 2, 2017 by Lionsgate Films. Overall, it has received positive reviews from film critics, and currently holds a 73% approval rating on the review aggregator website Rotten Tomatoes, based on the eleven reviews, with a weighted average of 7.4/10.

After seeing The Limehouse Golem arrive at my doorstep, I will admit that it piqued my curiosity.  Immediately giving off a similar vibe as one of the Sherlock Holmes films, I knew that I was going to be in for quite a treat.  And this film is just that, it’s just like Sherlock Holmes meets Jack The Ripper in a sense.  Starting off a little bit rocky at the beginning as the film works to build its initial foundation, it wasn’t until that was set that I was able to continue watching without being thankful for any distractions.  There’s mystery; there’s suspense; there’s drama.  This film does a really solid job at navigating all of those genres and more as it progresses forward. 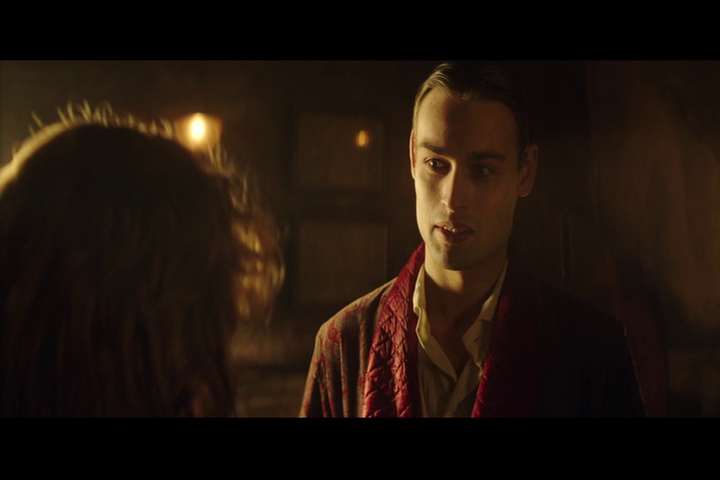 While being made available in 480i, The Limehouse Golem does what it can to offer a visually clean experience for viewers at home.  While definitely making use of every technological opportunity within the format, I couldn’t help but notice some visual distortion as I watched this earlier today.  These visual flaws, would’ve certainly been avoided had this release been provided to us on Blu-ray.  Outside of that handful of issues with the visual presentation, my wife and I were able to completely see and understand everything as we watched it. 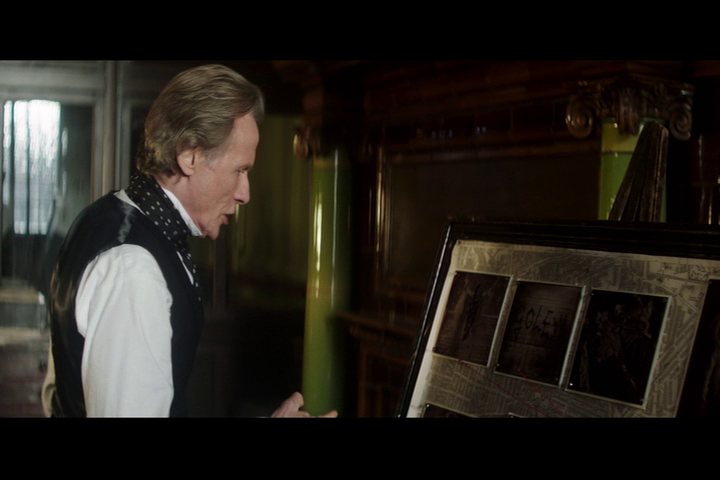 Packaged with a Dolby Digital 5.1 audio track, The Limehouse Golem does everything it can to place viewers right into the middle of the story that’s being told; being as immersive as possible.  Not only offering a clean and clear presentation for watchers, the use and management of the ambient audio elements did a really good job with the immersion.  As much as I wish the presentation would’ve been done with a 7.1 audio track, I’m not completely sure that this has been done with a DVD release.  As a result, it just leaves me wanting to to check this film out on Blu-ray for a significantly better presentation. 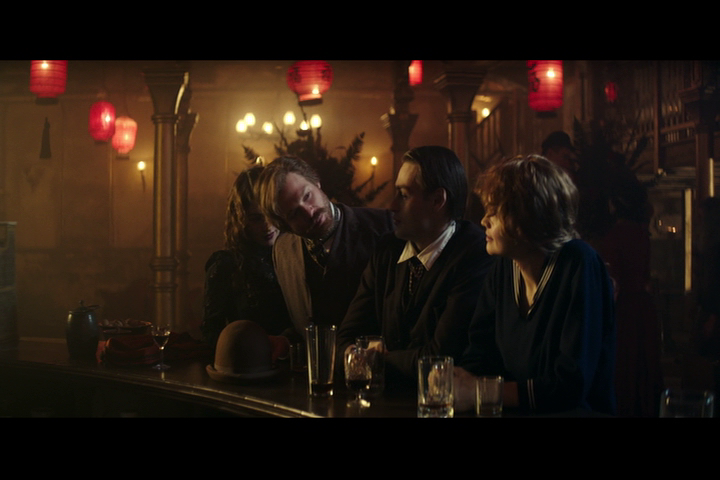 The Limehouse Golem comes packaged in your standard single-disc DVD case.  Within that case is the standard DVD copy of the film.  The disc does feature artwork that matches the artwork of the case art.  Unfortunately, there are no digital copies included with this release; however, a slipcover has been included during the initial pressing of this release. 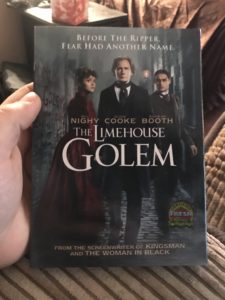 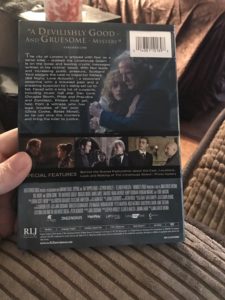 Surprisingly enough, there are just the right amount of special features that are included on the DVD release of The Limehouse Golem.  Not only allowing audiences to explore the work that went into making this film available, but allowing them to explore the story as well as the characters further.  Included with this release is: 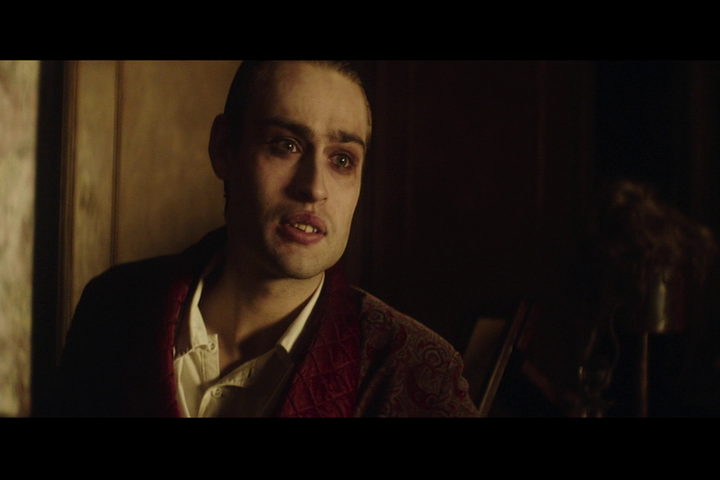 Overall, I was really glad to have seen The Limehouse Golem.  It takes a little bit of old school Sherlock Holmes, combines it with stories from Jack The Ripper and produces it with an all new twist.  While it is very unfortunate that this film has fallen to the restrictions of the DVD format, overall it wasn’t all that bad.  Sure, there are some discrepancies with the video and audio presentations, but if you’re able to look past them, I think you’ll enjoy this release.  There are just enough special features that have been included with this release that helps with the experience.  The story of this film was really well done, despite its rocky start.  If you’re interested in checking The Limehouse Golem out, it will be available on Blu-ray and DVD beginning November 7. 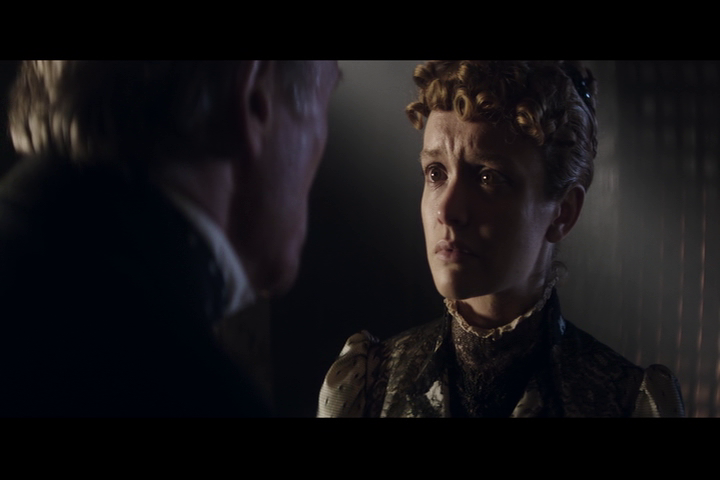