Life Of Pi is a film that I had absolutely no pre-conceived notions of heading into my first viewing.  I hadn’t seen one piece of advertising material going into this outside of knowing that it had won four awards (Best Achievement In Directing, Best Achievement In Cinematography, Best Achievement In Music For Motion Pictures/Original Score, and Best Achievement In Visual Effects) during the 2013 Academy Awards; I truly didn’t know what I was getting myself into.  This film tells us the story of a young man who is subjected to and survives a disaster while at sea and is forced to endure an epic journey of adventure and overall self-discovery.

Directed by Ang Lee (Hulk (2003), Brokeback Mountain, and Crouching Tiger, Hidden Dragon) and starring Suraj Sharma and Irrfan Khan as the lead character, Pi Patel.  We endure a variety of hardships like the common everyday things that teenagers go through; whether it be the stress of having feelings for a girl or your parents deciding that your family is moving to rather traumatic disasters which is this films pivotal point causing us to then begin our journey with Pi.

Life Of Pi was an absolutely fantastic experience.  I attribute much of my enjoyment of this film to the fact that I went into it blindly.  Not only do we watch the young Pi fight to survive the elements, but we see him go through the mental strife that comes with being stuck in a castaway situation.  As we progress through the storyline, we see Pi mature very quickly for someone his age; especially for someone who is stuck in that kind of situation.

I decided to give this film a 5 out of 5 because I was genuinely surprised with how good this movie was and the story it presented was.  Not knowing what to expect when starting this movie, I found myself in a position where I couldn’t take my eyes away from the screen because I wanted to see what was going to happen next.  With having a fantastic storyline coupled with unspeakable visual effects, this movie is definitely one that is worth checking out!

Presented in the stunning 2160p with HDR, I was left absolutely speechless when I watched this film.  While the movie itself isn’t a “True 4K” film as it was shot in 2.8K, rendered in 2K and has a 2K Digital Intermediate, this film was absolutely beautiful.  The inclusion of High Dynamic Range for this made this experience worth every penny.  The imagery that Life Of Pi gives us was crisp, clear and blatantly beautiful.

As we moved through the story line, everything felt as if it were real and right there in front of me; with one exception; the exotic animals.  While this film features a tiger for the majority of its progress, it was very easy to spot that this animal was simply a CGI effect. UHD titles offer suffer from some CGI rendering issues because computer animation is rendered at 2K, so when dropped into a higher resolution backdrop, the CGI effects often stand out in a negative fashion.

However, with that minor detail taken into consideration, I was still stunned at the quality of the image.  One notable scene was the one taking place at night involving the notorious whale jump.  The use of lighting in this shot was just gorgeous. 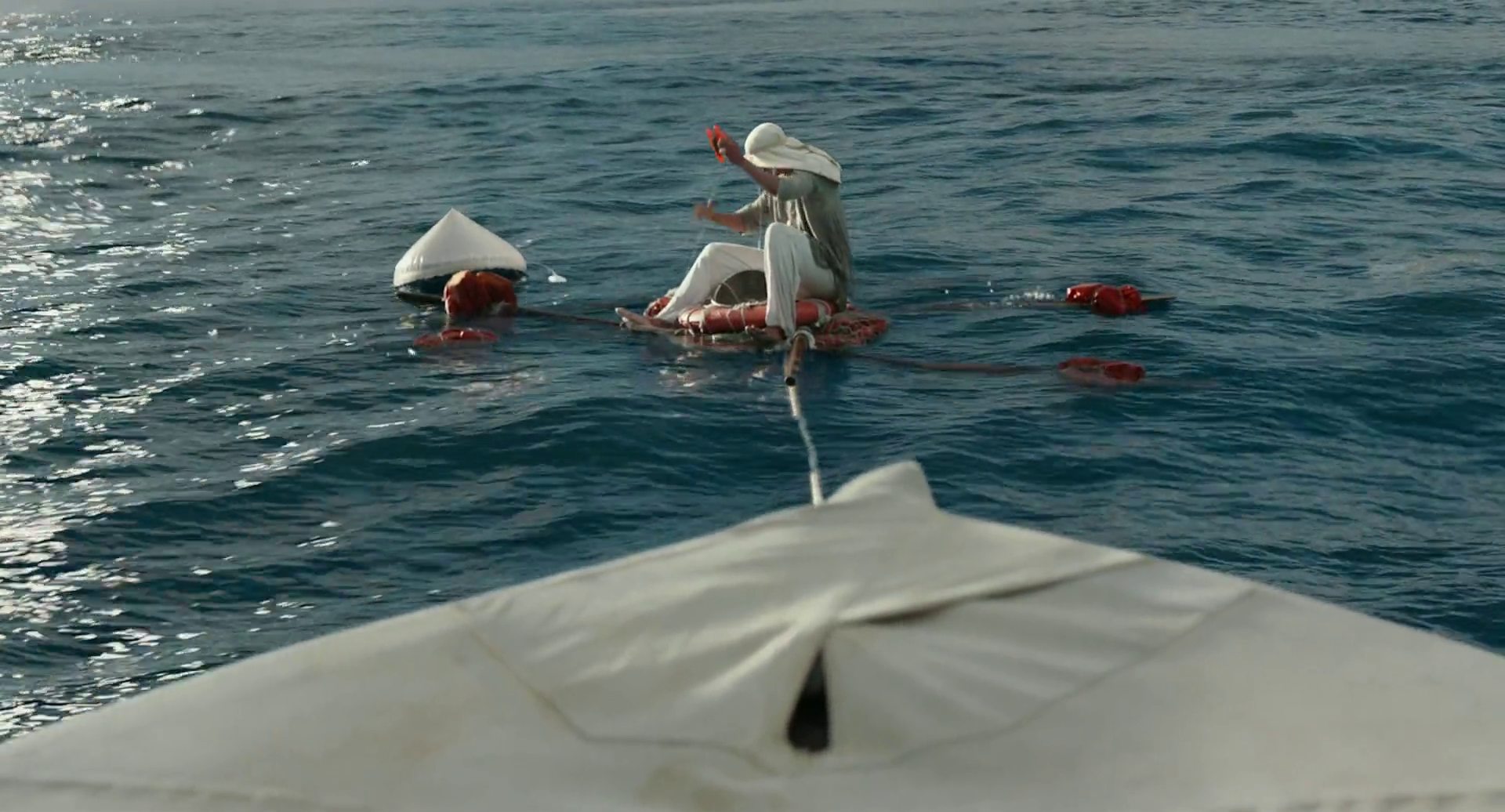 I decided to knock a point off of the audio score on this as Life Of Pi is one film that surprisingly that doesn’t include a Dolby Atmos track.  While the main track is a DTS-HD 7.1 track, I feel that this film could have done much better with the UHD format had it included the Atmos technology.

However, the overall experience on this film with its DTS-HD 7.1 track was still a really great experience.  The audio of this film was really clear, but I couldn’t help but find myself wondering if other things were left out or meant to be more immersive than a 7.1 track can allow. Atmos may not have been an option for this release, but Fox does have a partnership with Dolby (as seen on the Deadpool UHD), and thus is it disappointing to upgrade to a UHD title and not have the audio match with the future of video. 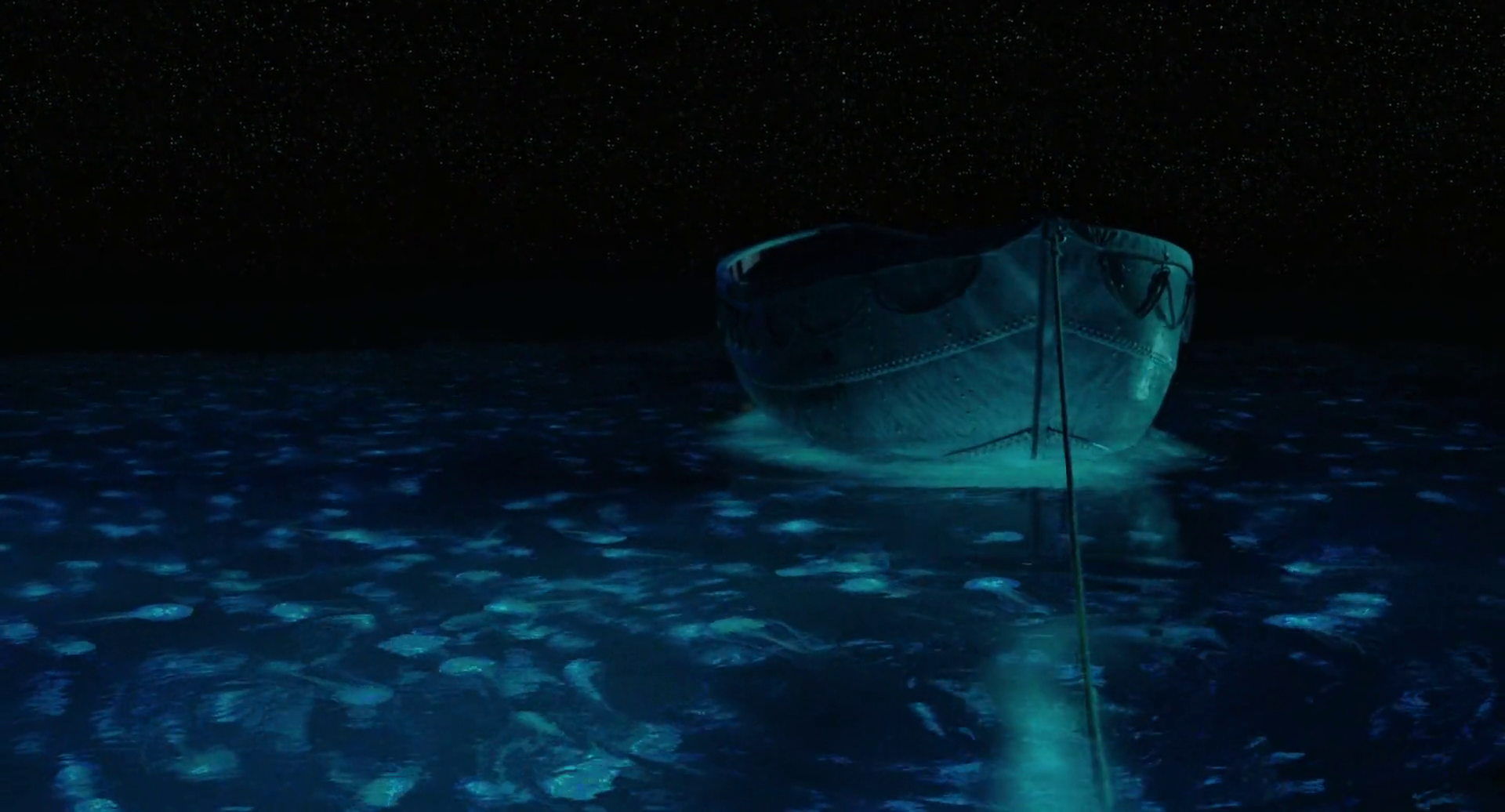 The UHD release of Life Of Pi falls in line with every other UHD release I’ve picked up so far.  Including your standard contents: 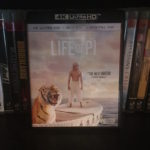 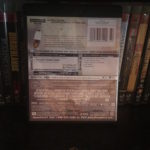 Note: The English Dolby Digital 5.1 track is the track that includes descriptive audio.

Generally speaking, I was very pleased with my decision to purchase Life Of Pi on UHD.  The storyline was extremely enthralling, the audio presentation was really well done and the video presentation was simply beyond words beautiful, especially if you have an HDR-capable 4K TV.  If you enjoy sitting down to a dramatic adventure movie, then Life Of Pi is definitely one that’s worth checking out.  If you’re already setup with the complete 4K technology for your home theater, I would definitely recommend this as one to pick up! 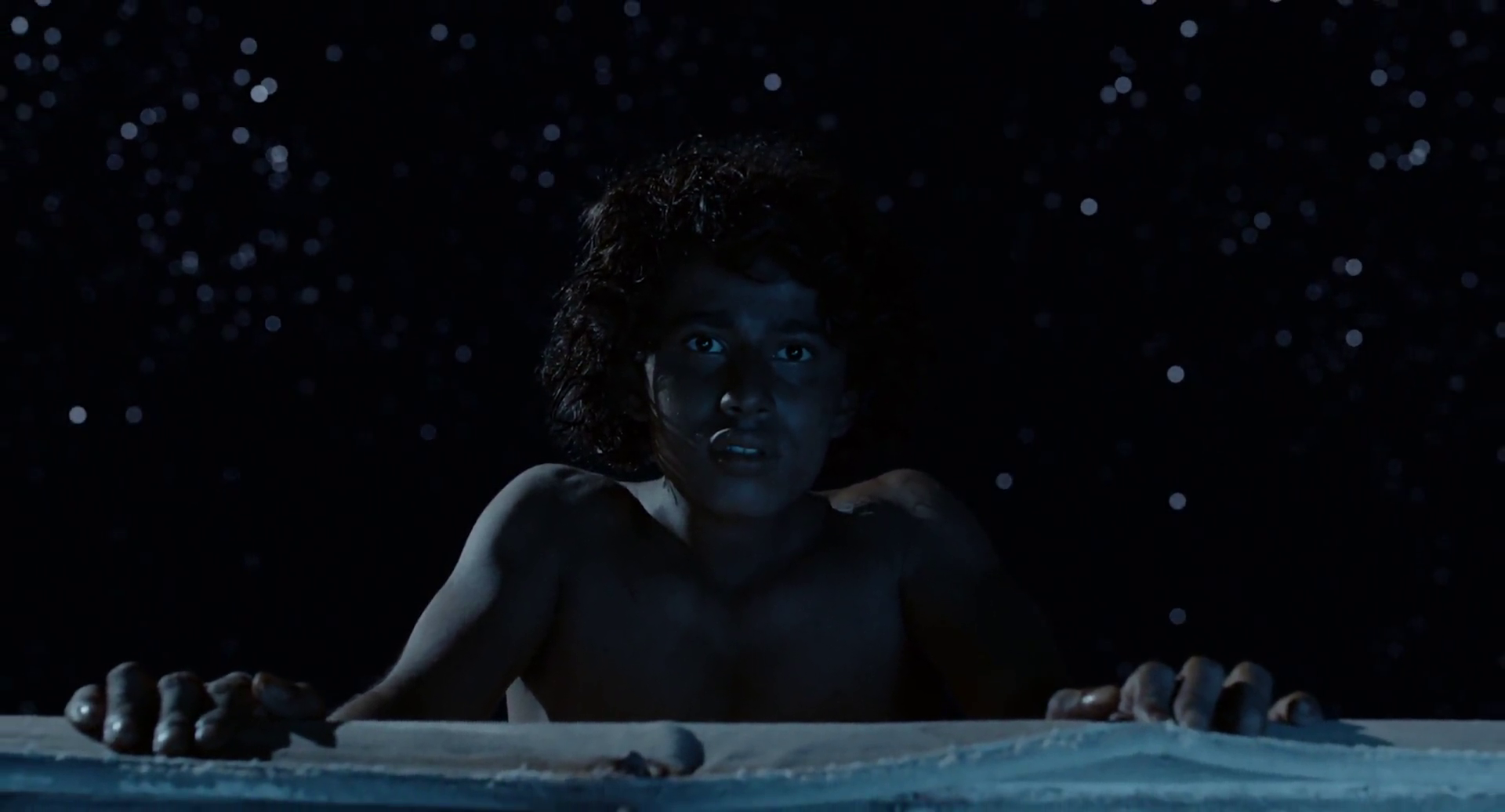