Life of the Party is a 2018 American comedy film that was directed by Ben Falcone and written by Falcone and Melissa McCarthy. It is the third film to be directed by Falcone and co-written by the pair, following Tammy and The Boss. The film, starring McCarthy, Molly Gordon, Gillian Jacobs, Maya Rudolph, Julie Bowen, Matt Walsh, Debby Ryan, Adria Arjona, Jessie Ennis, with Stephen Root, and Jacki Weaver, follows a newly divorced mother who returns to college to complete her degree, and ends up bonding with her daughter’s friends.

Produced by On the Day Productions and New Line Cinema, the film was released on May 11, 2018, by Warner Bros. Pictures. Overall, it received mixed reviews from film critics, who called it “a frustratingly middling comedy that never really figures out what to do with all of the talent and fails to produce consistent laughs.” 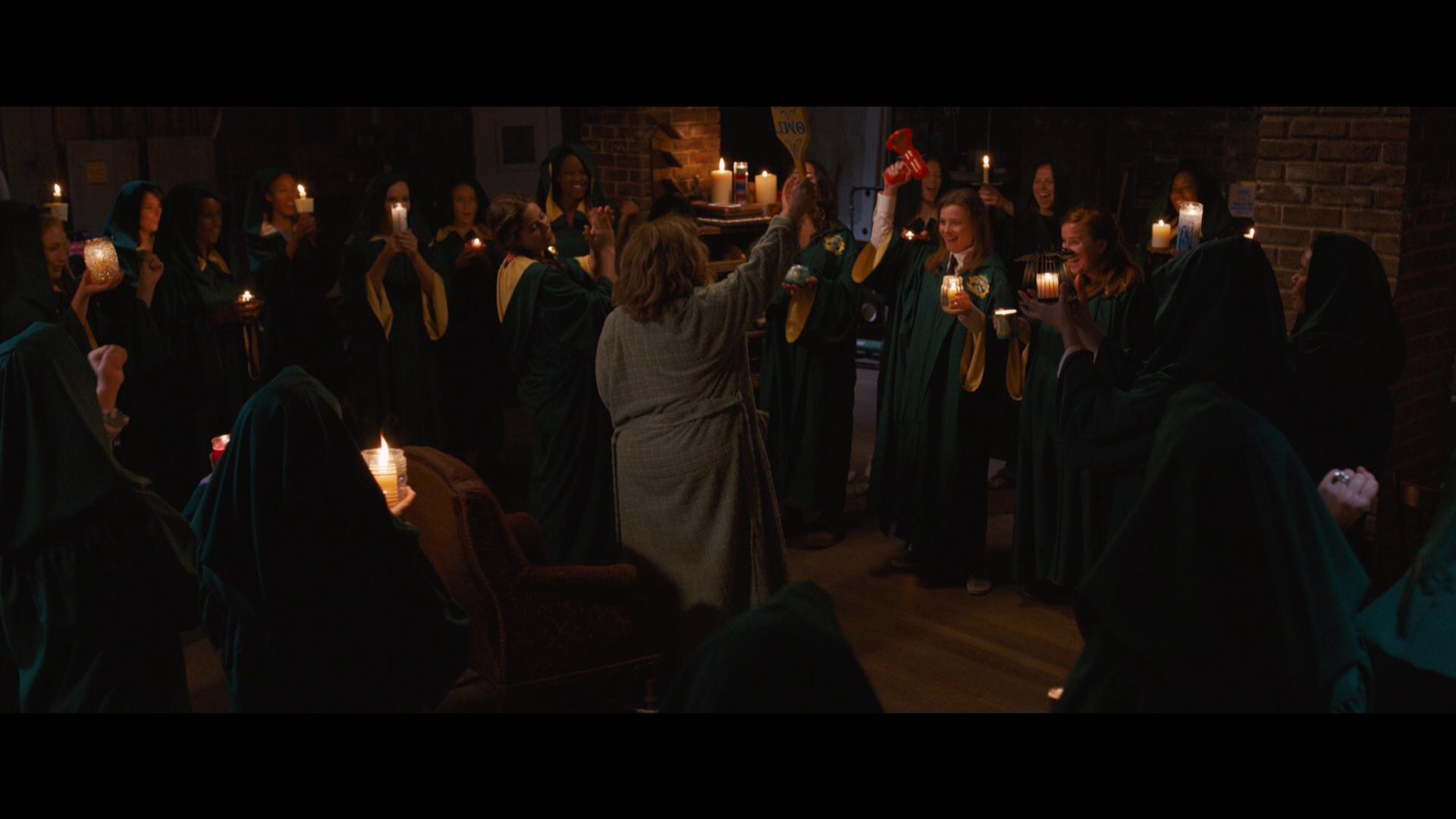 Life of the Party is a film that presents itself as a completely good natured, yet somewhat crass comedy film. Providing audiences with a tamer version of Melissa McCarthy’s SNL humor, we follow this very innocent mother as she is trying to live life to the fullest as she is attending classes. While there were a fair amount of sequences played out that provided a laugh, you can definitely tell that the capabilities of the cast and crew were severely underplayed, and there could have been a significant amount of more laughter to be had. Aside from that, the story is a good enough one that maintains its innocence from beginning to end, and it offers a fun time to be had by anyone that’s interested in seeing this movie. 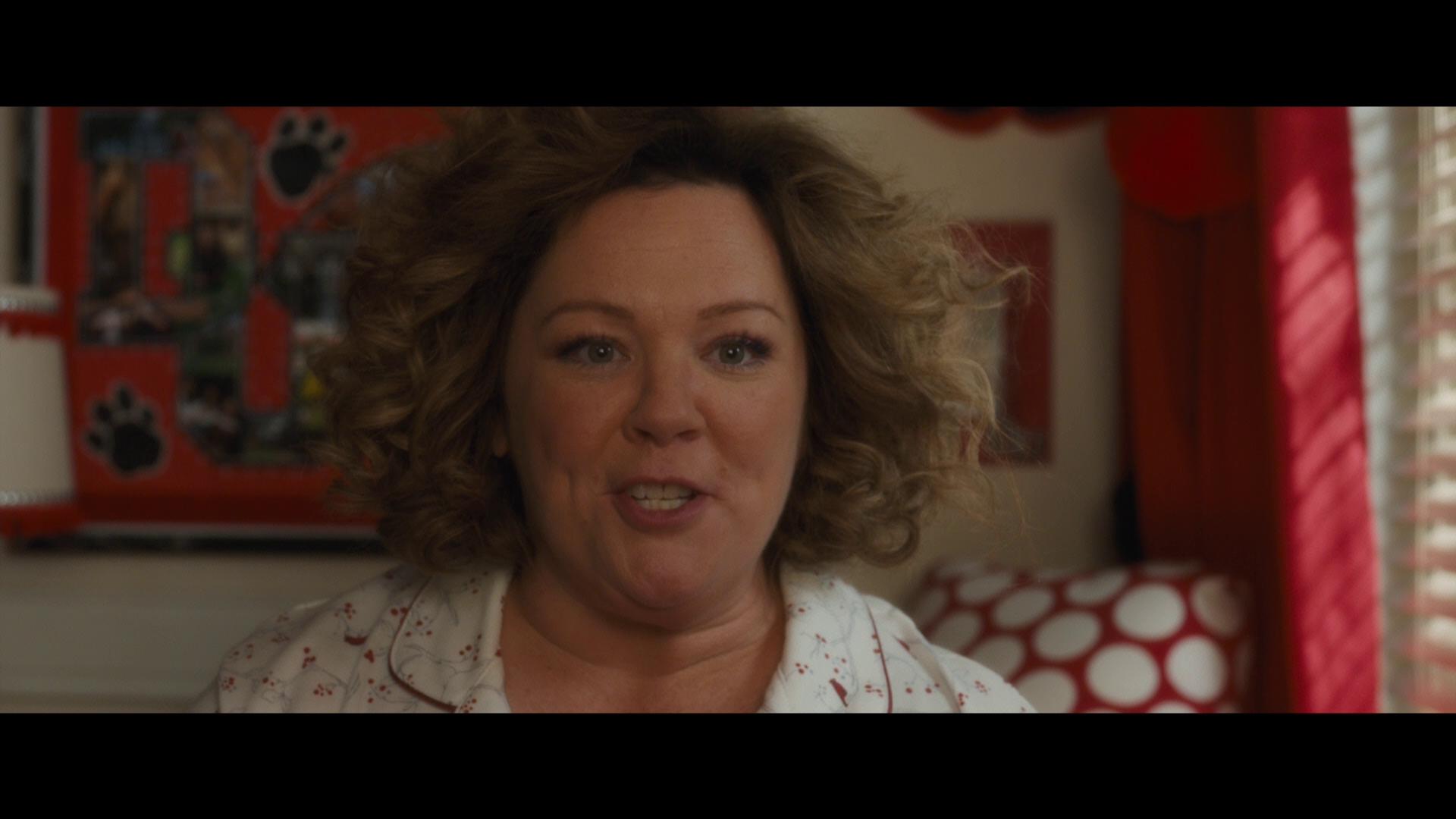 The Blu-ray release of Life of the Party looks just like any other standard release as it plays out across your television.  Offering a completely clean, clear, and understandable look into the story that they set out to tell with this film, we are able to clearly see, and feel the emotions of McCarthy’s character as she tries to learn to open up and be a more relaxed person as she’s trying to fit in with everyone.  While there really weren’t any scenes that played out better than others, I do have to give some credit to the camera work that was done when filming the exterior scenes of the campus.  The shots of the campus really looked phenomenal on my living room TV as the scenic views would pan in and out. 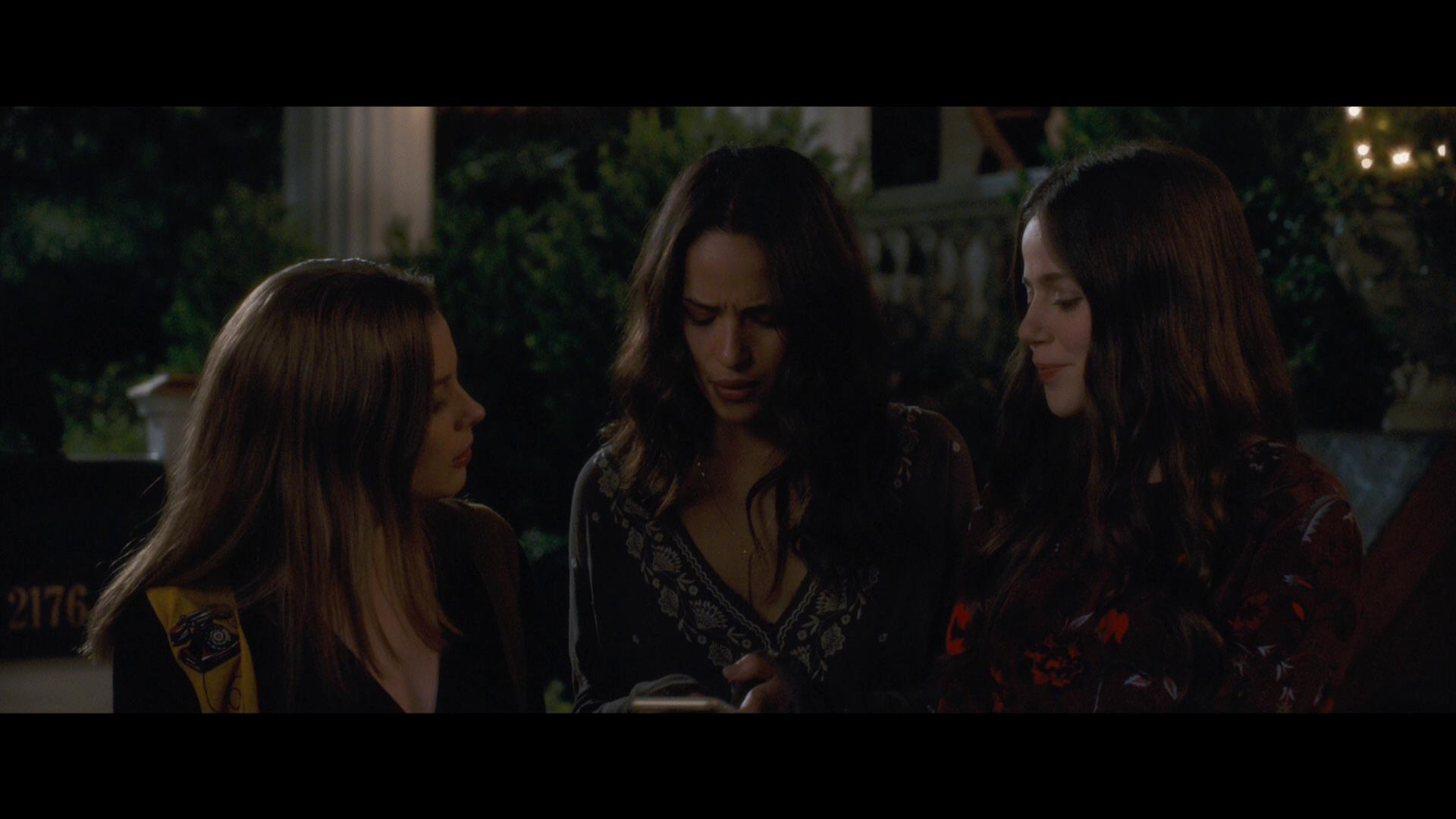 Bundled with a DTS-HD Master Audio 5.1 mix, Life of the Party offers a clean and powerful experience for its viewers that are able to make use of the technology.  While I would normally give some grief for the lack of the inclusion of the surround channels, this movie does not really call for the use of those channels nor does it have any real need for overall immersion.  Dialogue is spoken cleanly and allows for the characters to be heard without having to manually adjust the volume levels.  The musical score that accompanied the film was rather spot on with its placement and the emotions the movie was trying to convey; and the ambient elements didn’t offer any sort of distortion to the experience as the dialogue certainly took precedence over any of the other elements on the track. 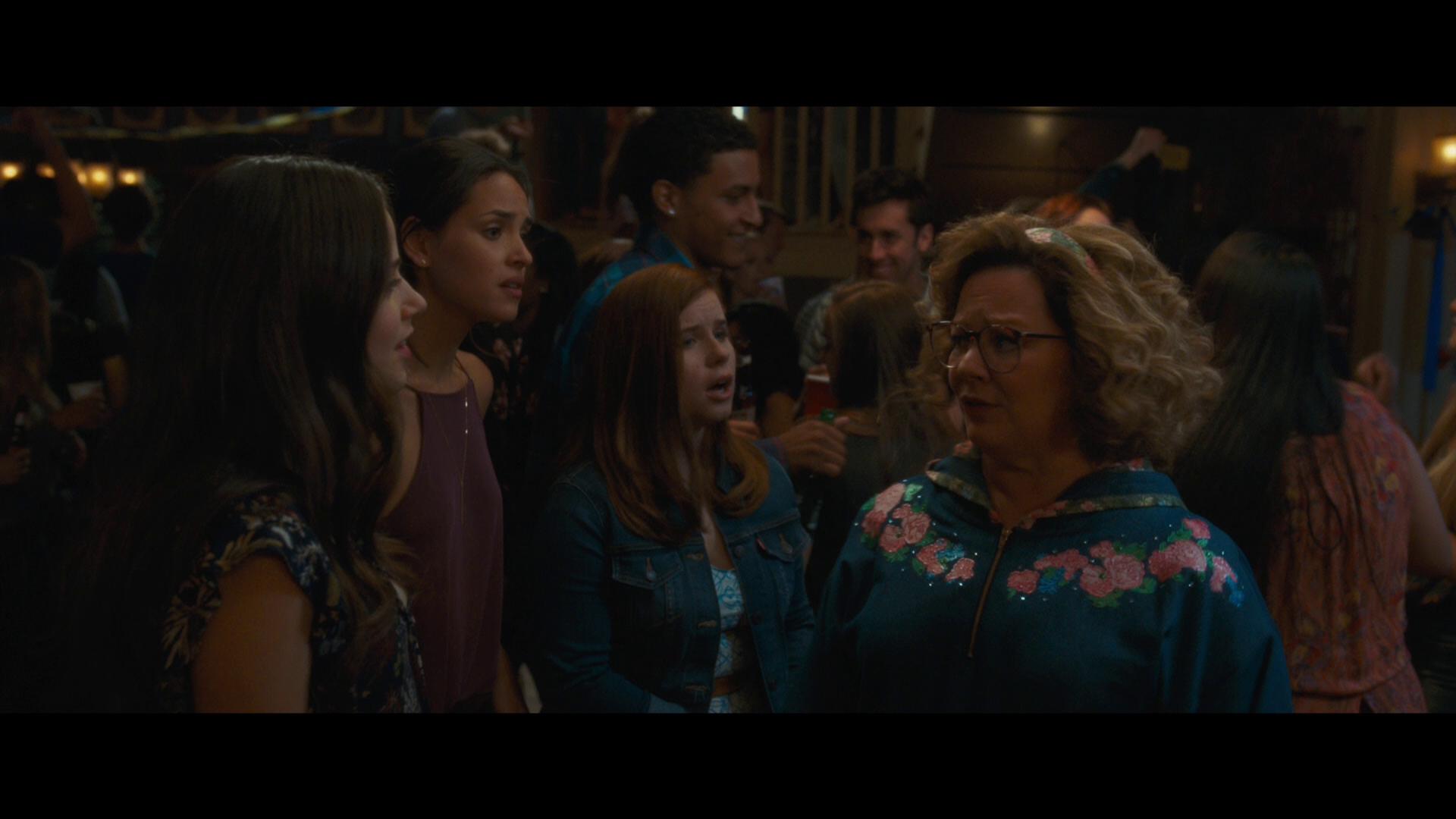 The Blu-ray release of Life of the Party comes packaged in your standard two-disc Blu-ray amaray case.  Within that case is the standard Blu-ray copy of the movie, as well as the standard DVD copy.  Neither of those discs feature any artwork that’s related to the movie outside of the standard release text and considerably generic silver or blue background.  There is a digital copy redemption pamphlet that’s been included for the various streaming options as well as a slipcover that’s been made available during the original pressing that features the same piece of artwork that’s been provided on the case art. 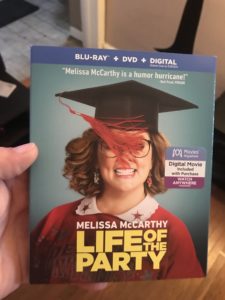 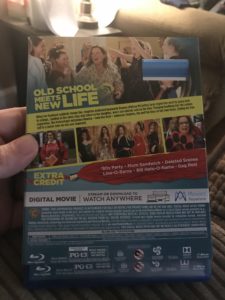 There are a good number of additional features that have been included with Life of the Party.  However, I feel that there should have been more content that featured an extended look into the storyline, and maybe an optional audio commentary to accompany the film.  The content that was provided does offer a nice look at the behind the scenes work and the overall amount of fun that was had by the cast and crew alike.  Included with this release is: 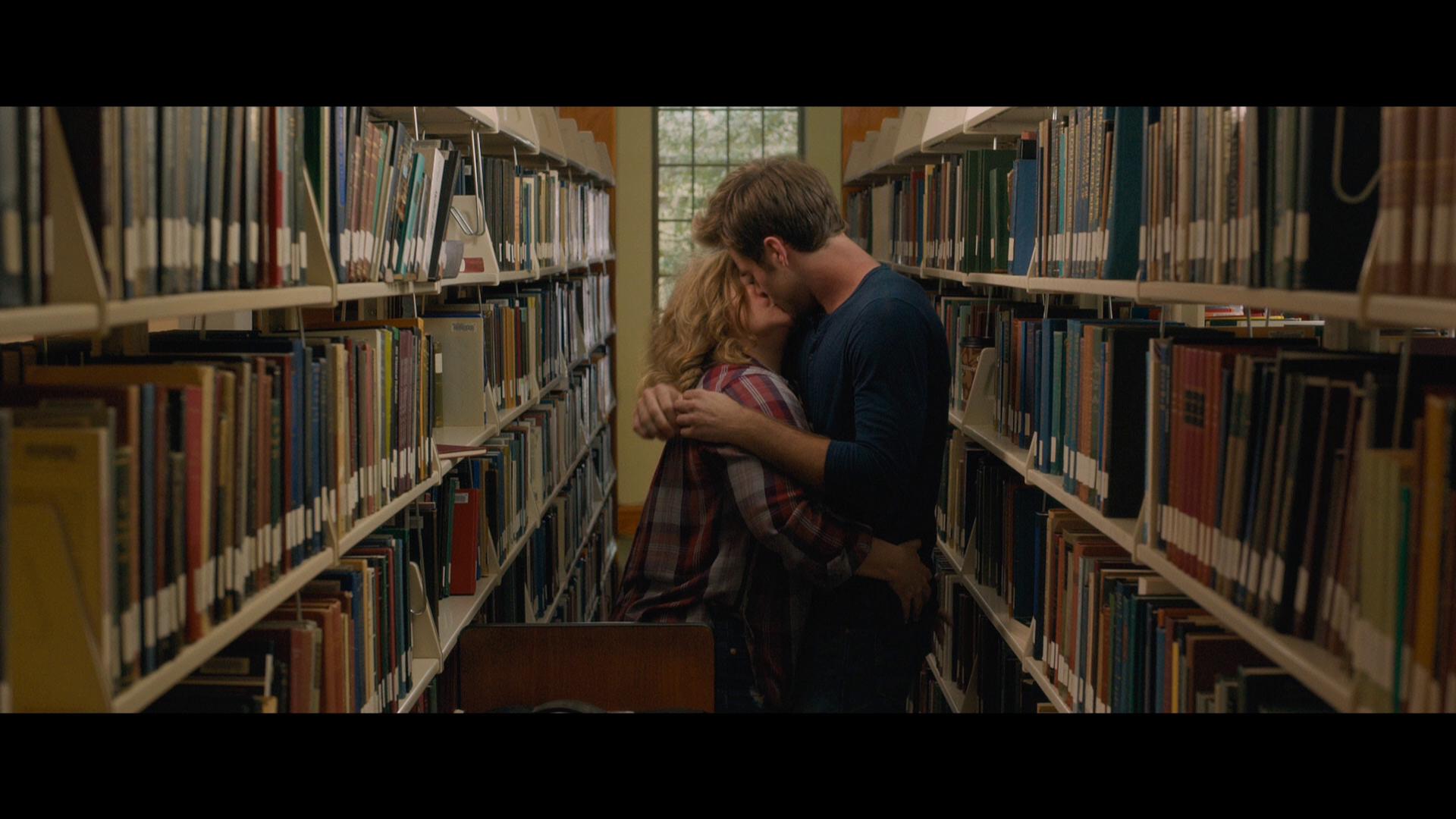 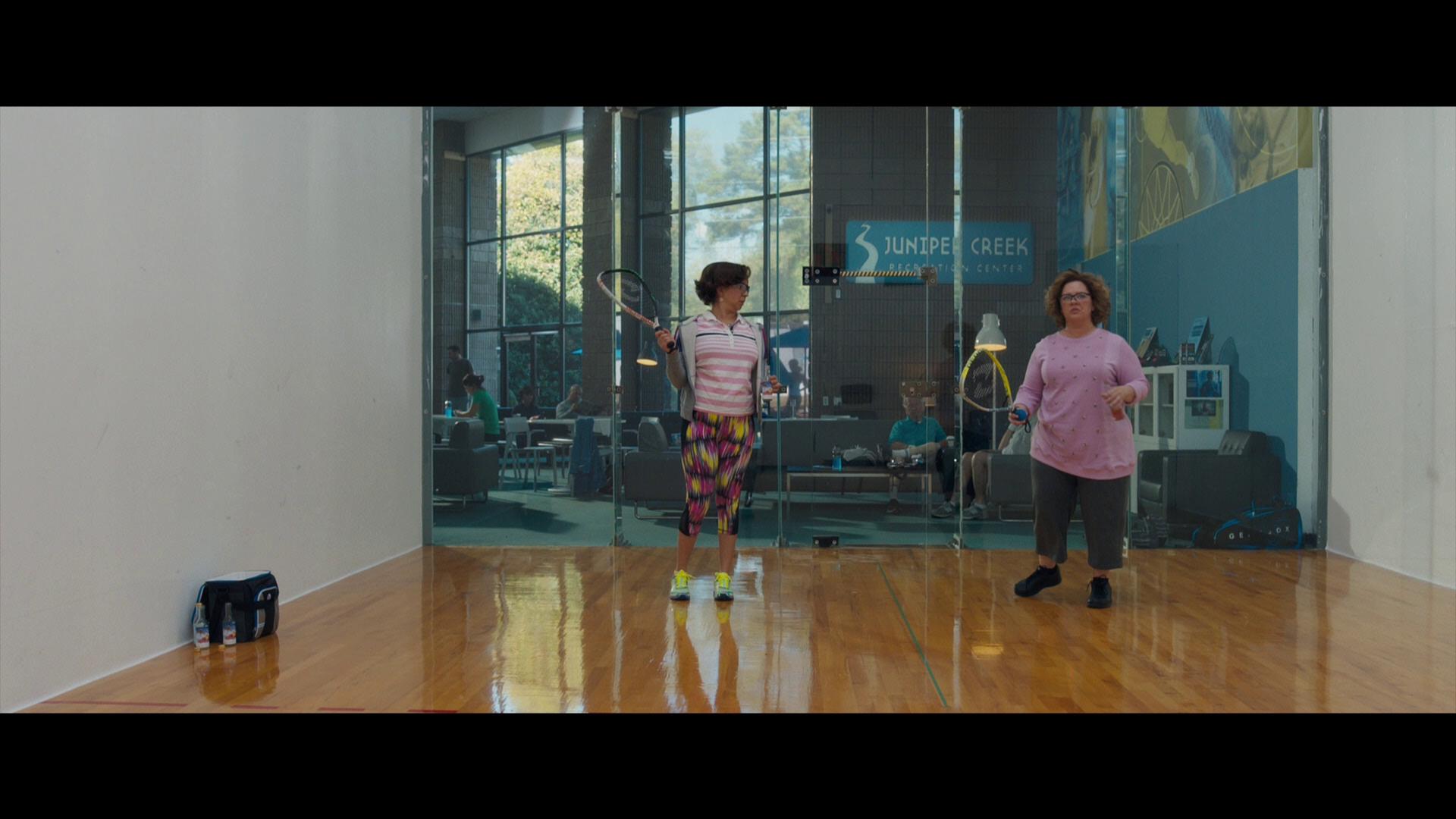 Overall, I really enjoyed Life of the Party as my wife and I watched through it last night.  While the movie doesn’t really meet up to the expectations or the full comedic potential of the cast, the comedic gestures that were provided were enough to share a laugh, and offer an all out enjoyable time.  Being that this movie is the third installment of the work shared between McCarthy and Falcone, it is certainly the best of the three works.   Maybe it was because it was more of a relatable subject?  I’m not completely sure aside from the fact that I thoroughly enjoyed this one more than the other two.  The audio and video presentation were right on par with what I expect out of a Blu-ray release, and the special features are pretty wholesome in terms of behind the scenes content.  If you’re considering grabbing this one for your collection, I’d definitely recommend checking it out first, just to make sure that it will be something that you too enjoy.  Life of the Party will be available on Blu-ray and DVD beginning next Tuesday, August 7, 2018. 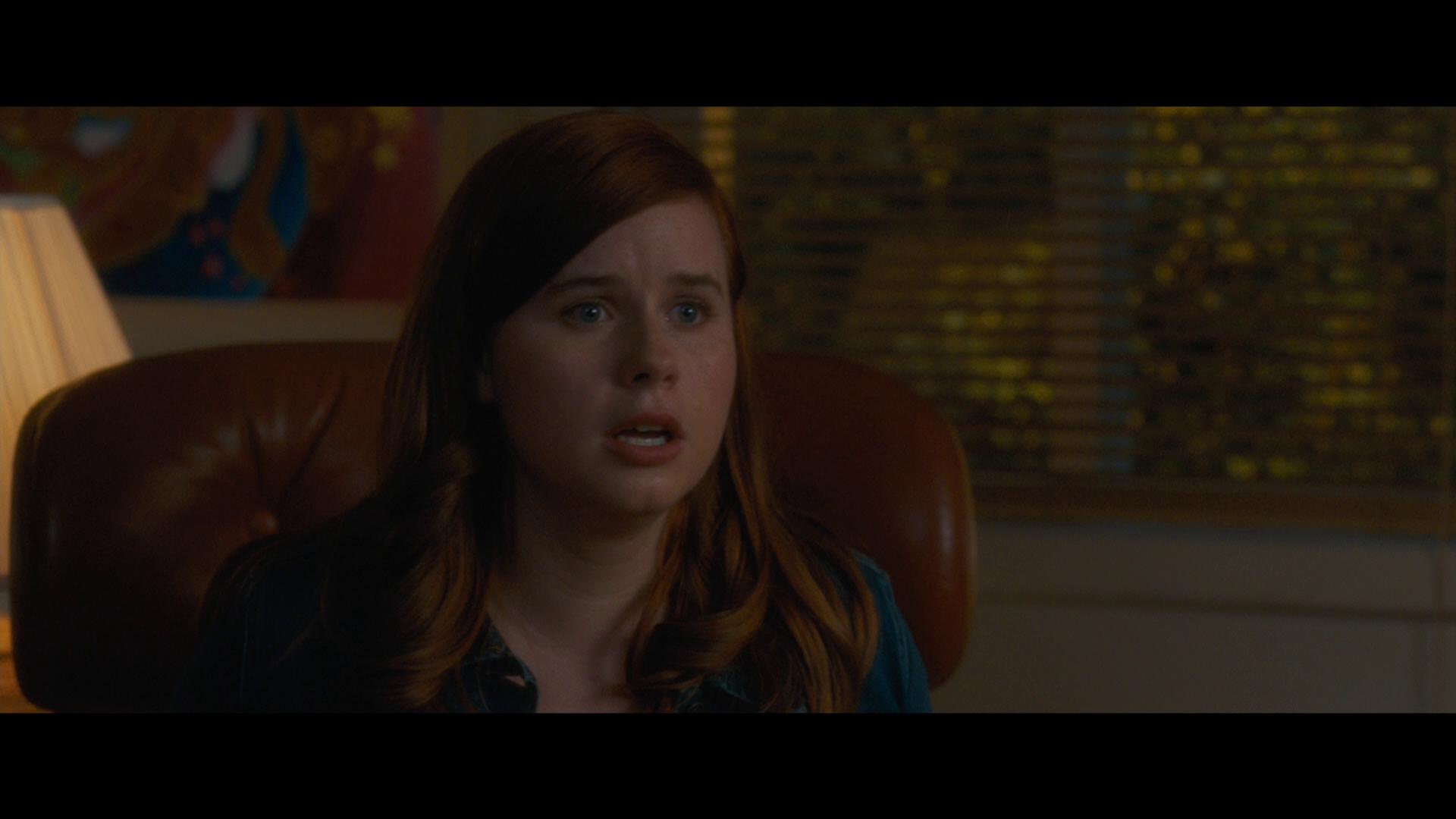