Life is a 2017 American science fiction horror film that was directed by Daniel Espinosa, and was written by Rhett Reese and Paul Wernick. The film features stars like Jake Gyllenhaal, Rebecca Ferguson, and Ryan Reynolds and follows a six-member crew who are working aboard the International Space Station. The crew uncovers what appears to be the first sign of life on Mars; however they later learn that their discovery may not be what it seems.

As of June 1, 2017, Life has brought in $30.2 million in the US and Canada and $68.7 million in other areas for a worldwide gross of $98.9 against its $58 million operating budget. In the US, it opened alongside Power Rangers, CHiPs, and Wilson and was originally projected to gross $12-$17 million from the 3,146 theaters that played it during its opening weekend. It ended up debuting at $12.6 million, finishing 4th at the box office behind Beauty and the Beast, Power Rangers, and Kong: Skull Island. And in its second weekend, it brought in an additional $5.5 million and dropped to 8th at the box office.

In March 2017, it was discovered that there is some stock footage of a crowd reacting to Spider-Man catching Gwen Stacy from Spider-Man 3’s B-Roll that was used in Life. This discovery has lead to multiple theories that this film is secretly the origin story for the symbiote that’s featured in Spider-Man 3, and the theory has since been made more popular since the announcement of a Venom film for 2018; coupled with the fact that screenwriters Rhett Reese and Paul Wernick had previously written a Venom script. While there’s absolutely no references to Venom in this film, nor any confirmation from any of the production crew, there are definitely some very subtle hints in this film that make this theory plausible. 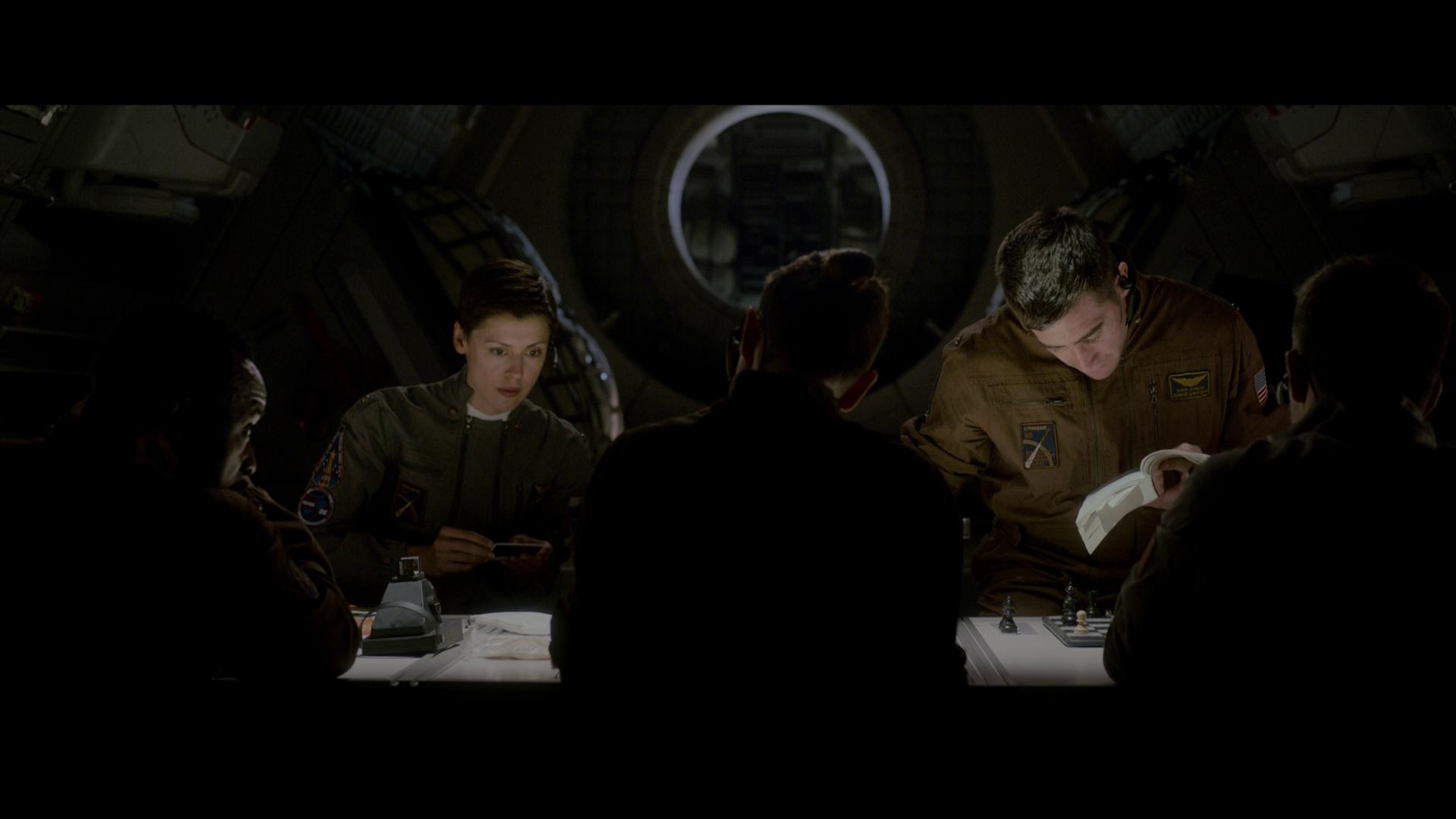 Life was an interesting film to watch.  I say that mostly because the the execution of a threat in space like this was extremely predictable.  That shouldn’t stray you away from this film because the manner in which it was executed was decently done and allowed for a slight “fuck that” feeling as things moved forward.  Despite being overly predictable, the story wasn’t too bad, and it is completely understandable as to why there’s the fan theory in which that this film could be an origin story for the Venom symbiote. 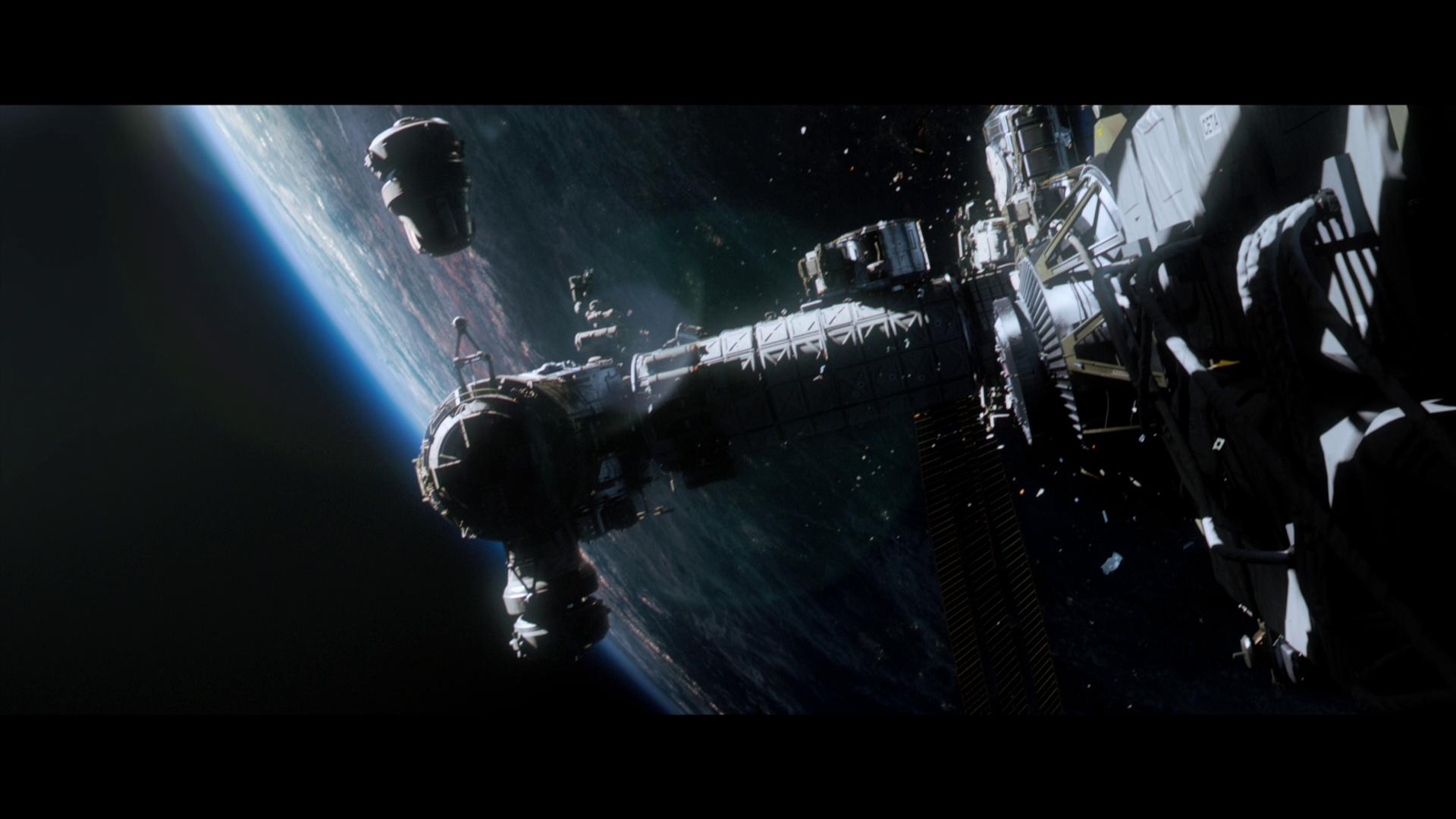 I was pleasantly surprised with the overall visual presentation that the 4K UHD release of Life provided.  Questioning that whether or not a film like this would actually do a solid job and look good.  The only issue I had with this release was with the black levels during a few particular moments in the film, but it isn’t anything that should stray from how great this film looked with its utilization of HDR.  The overall crispness and clarity of the picture was really well done.  This film wouldn’t be one to be considered a feature piece for ones library, but like I said, the visuals were definitely above that of the standard Blu-ray and allows for an overall visual understanding as the story moves forward.

Coming packaged with a Dolby Atmos audio track, Life does an absolutely fantastic job at utilizing the various elements for any given scene.  Making sure to capture and relay the absolute chaos that the crew experienced as the situation grew.  The overall volume levels of this film were really well done, in that during the subtle parts of the film it wasn’t overpowering at all; and during the more exciting moments, the sound was a powerhouse as it played through my home theater system. 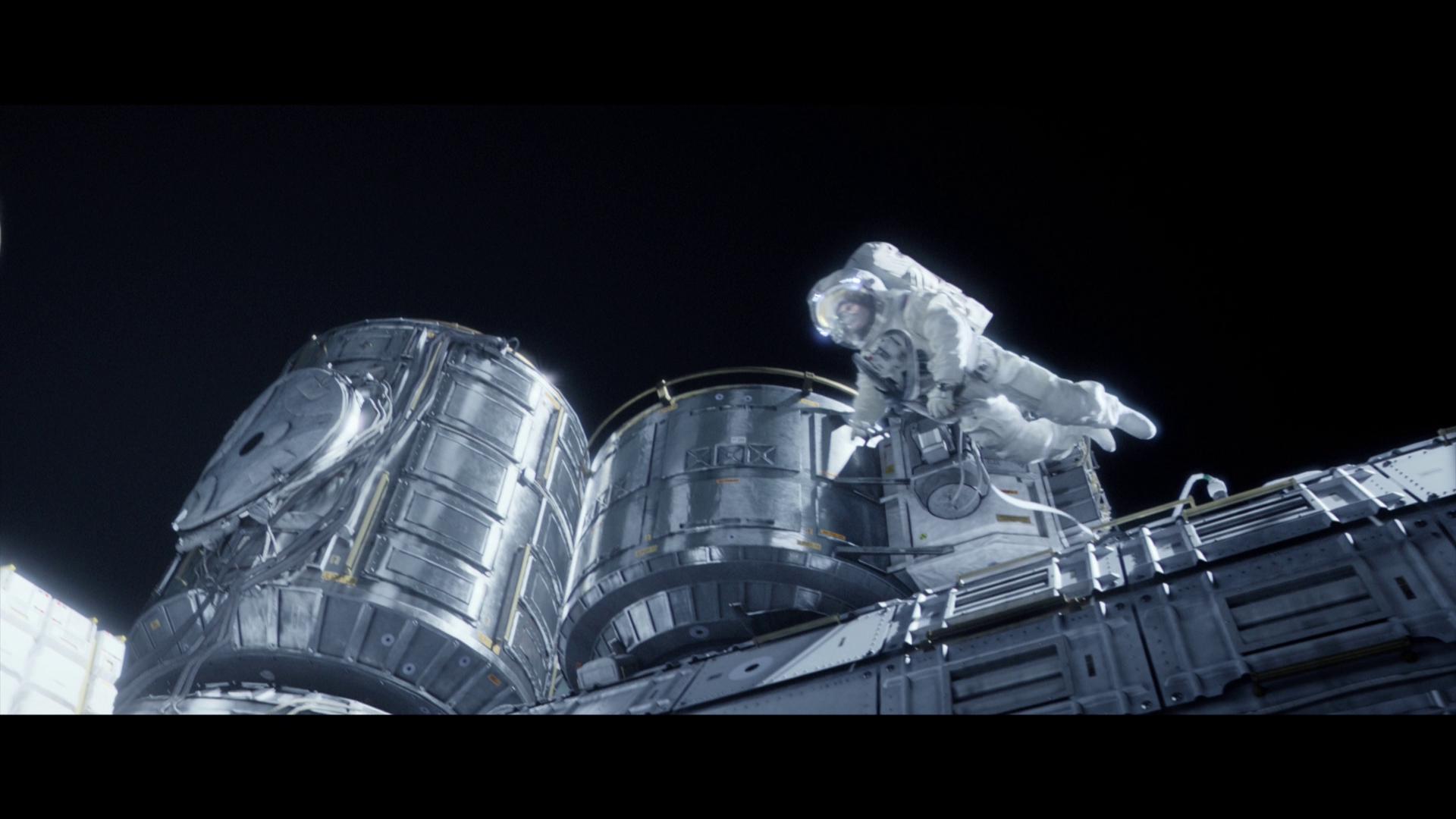 Life comes packaged just like any other 4K UHD release.  Packaged in your standard amaray case, containing the standard 4K UHD disc, the standard Blu-ray release as well as the digital copy redemption pamphlet.  The discs don’t feature any artwork whatsoever and look rather generic as they only contain the title text for the film and the related media information in smaller text.  There is a slipcover that’s been made available in the initial pressing . 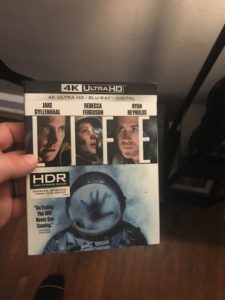 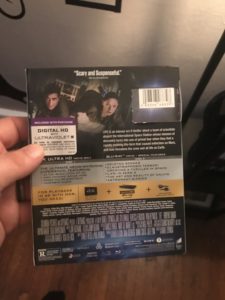 Much like any other 4K UHD release, Life doesn’t include anything in terms of additional content on the UHD disc.  All available special features are made available on the included Blu-ray disc.  Available with this release is: 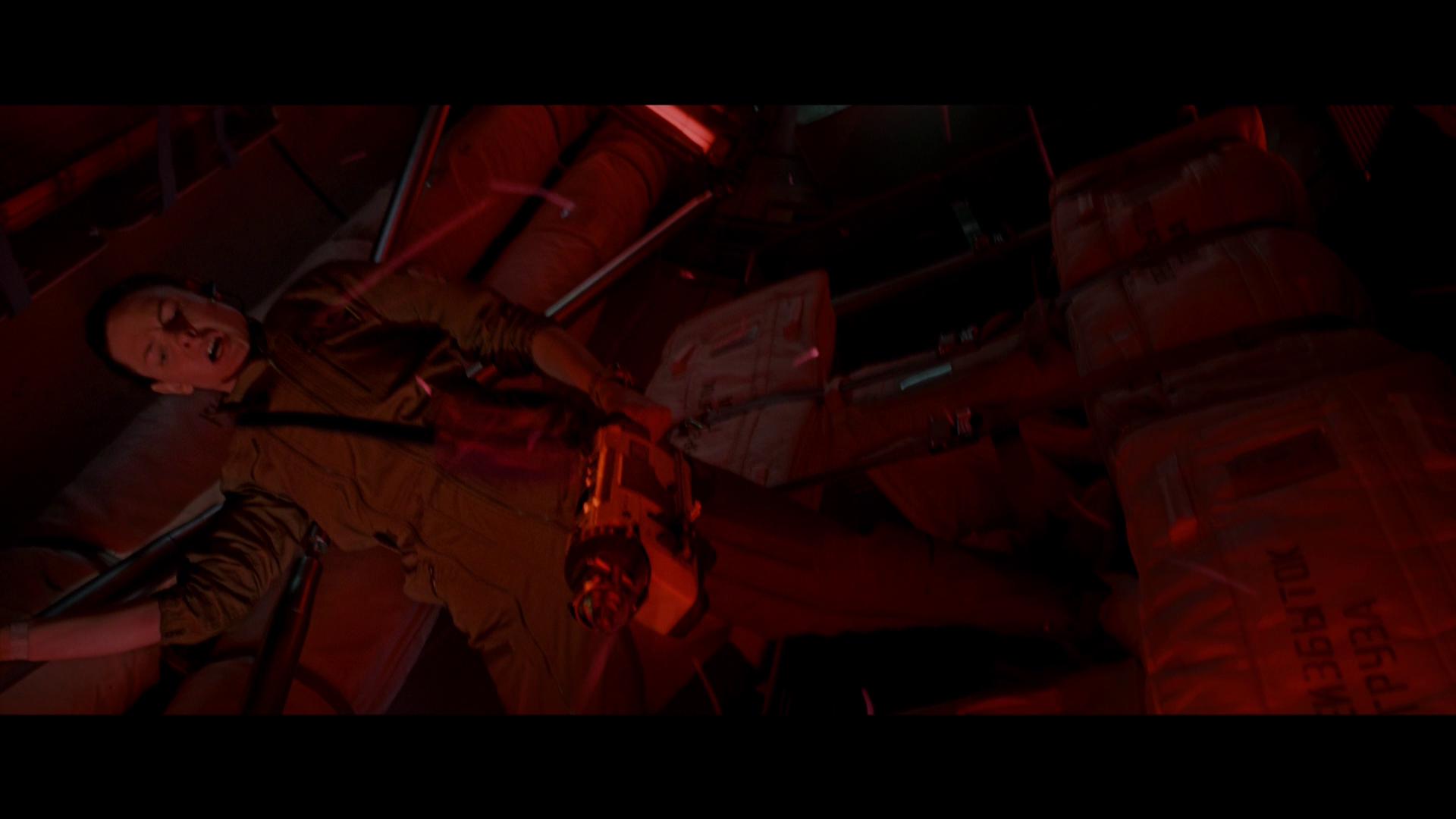 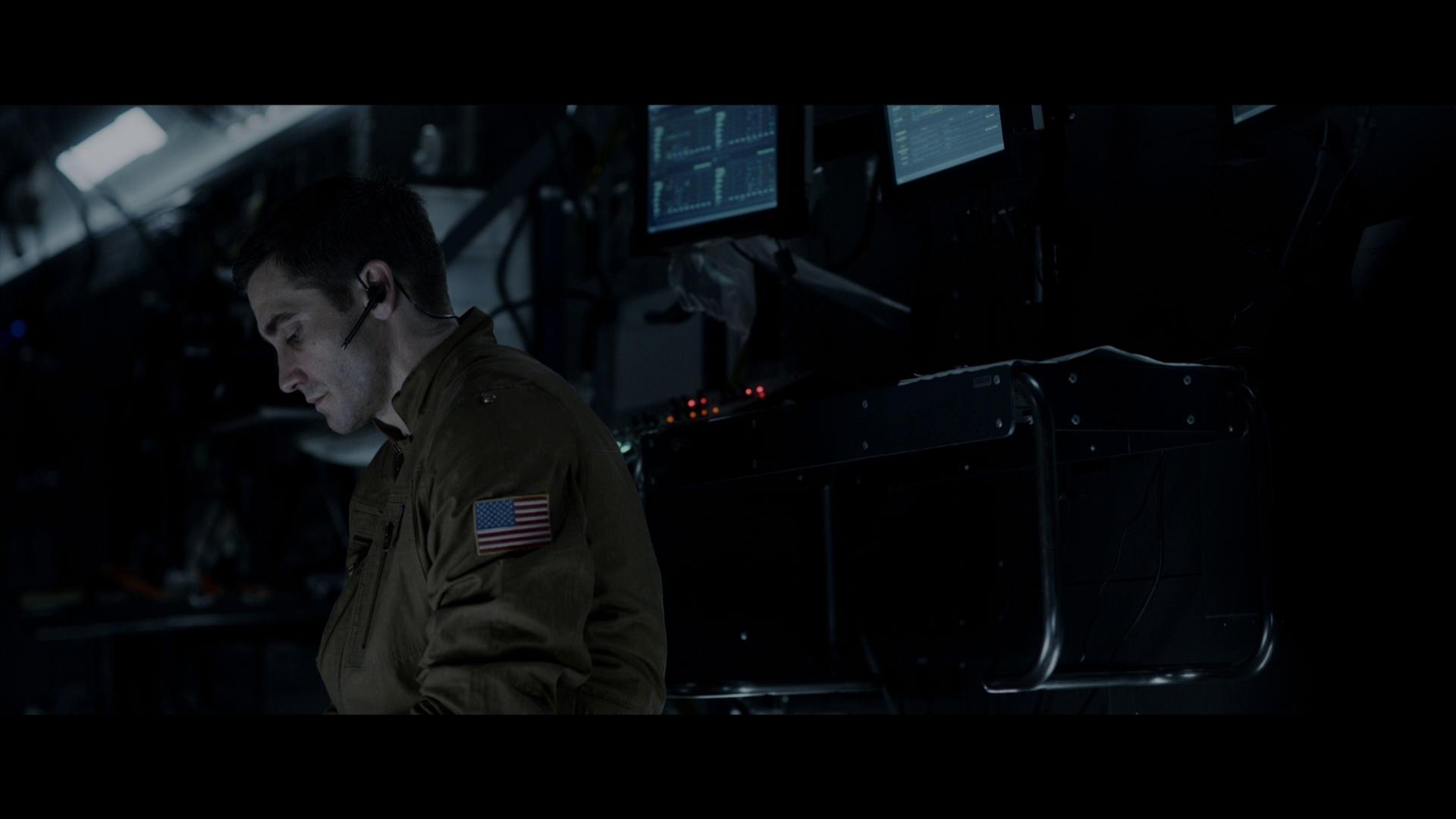 As you can see above, I wasn’t horribly impressed with Life.  While the film itself was extremely predictable, the story itself was okay.  I didn’t notice much of anything in terms of open-endedness and kind of likes what my wife and I were watching.  The overall visual presentation was really well done, coupled with the use of the Dolby Atmos audio track, the presentation of the film was considerably beautiful.  There’s a decent amount of additional content included on the Blu-ray disc that allows consumers to explore the film and its production work more.  And while there’s been no confirmation on the Venom theory, I’d like to see that the creature that’s been brought on board the spaceship in this film be some sort of relation to the symbiotic creature we’ve all seen in the Spider-Man series.  If you’re looking to pick this film up, I’d definitely recommend it; but I’d wait for it to drop in price some. 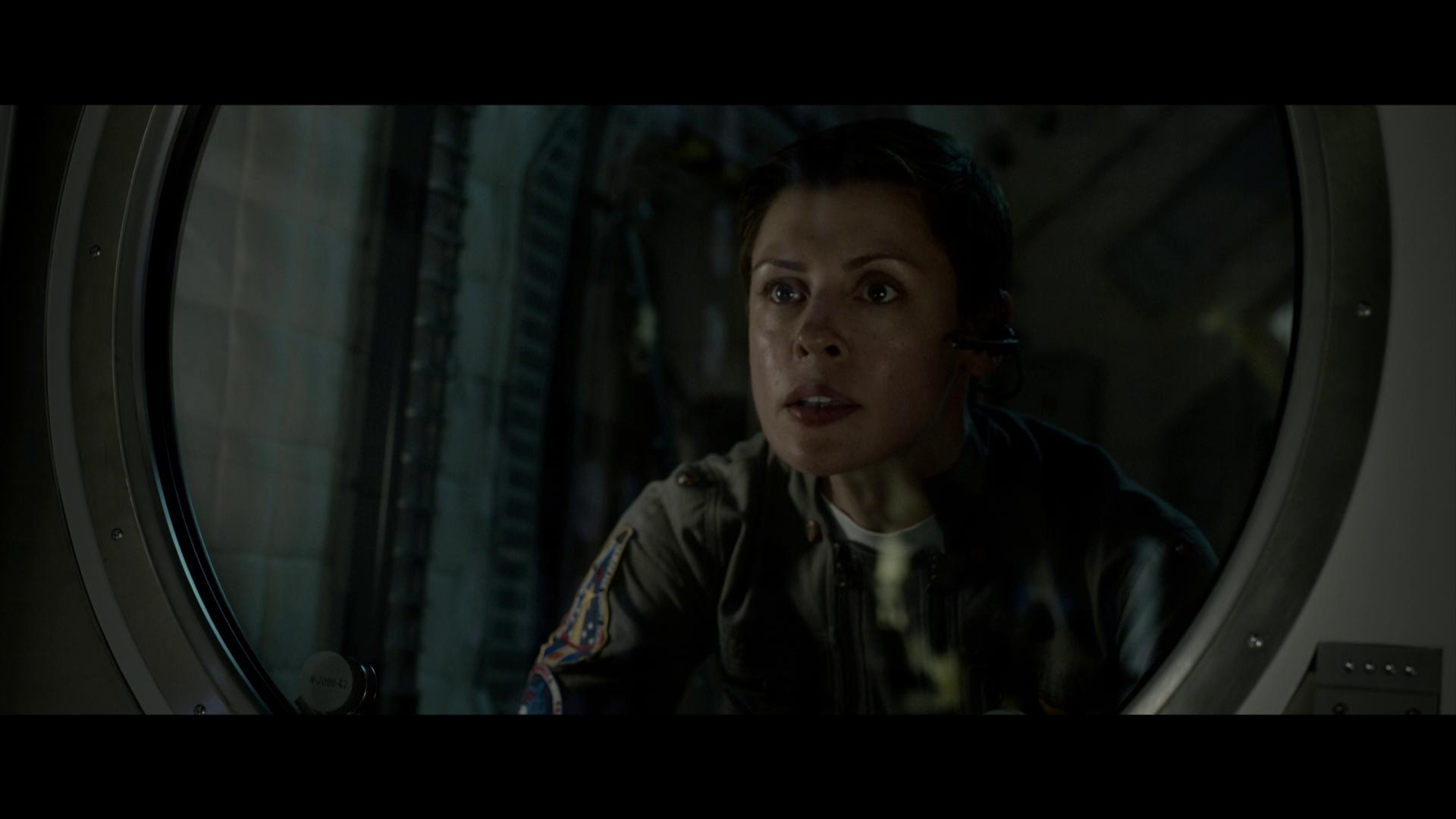