The Legend Of Tarzan is a 2016 American action adventure film that is based on the fictional character that was created by Edgar Rice Burroughs. Directed by David Yates, the film features Alexander Skarsgard as the main character, with Samuel L. Jackson, Margot Robbie and Christoph Waltz as supporting characters. Making its US theatrical debut on July 1, 2016, the film received an overall variety of mixed reviews and ultimately grossed $356 million against its operating budget of $180 million.

The film tells us the story of the Congo being claimed by King Leopold II of the Belgians. With the country on the verge of bankruptcy, Leopold has had to borrow rather large sums of money to finance the construction of railways and other projects. In response to his debts, he sends his ambassador Leon Rom to secure the fabled diamonds of Opar. The expedition is ultimately ambushed and massacred, with only Rom surviving. One of the tribal leaders, Chief Mbonga, offers him a trade. Offering the diamonds in exchange for an old enemy; Tarzan.

To be fair, I wasn’t expecting The Legend Of Tarzan to be a fantastic film by any means after watching through a little bit of the promotional material.  Granted, this film isn’t perfect, but it certainly did make for one hell of an adventure for its audience.  There are times of stress and tension that I know I wouldn’t have been able to handle on a personal level throughout this story.  In addition to that, it didn’t hit me while watching the theatrical trailers that this film takes place after Tarzan had originally left the jungle; so that really threw me for a loop.  Overall, this film allows the audience to really dive into a deep jungle adventure, showing us the natural hazards that are easily feasible in an environment such as this.  It’s definitely something I would go out of my way of personally avoiding; nobody likes getting stuck in a jungle, do they 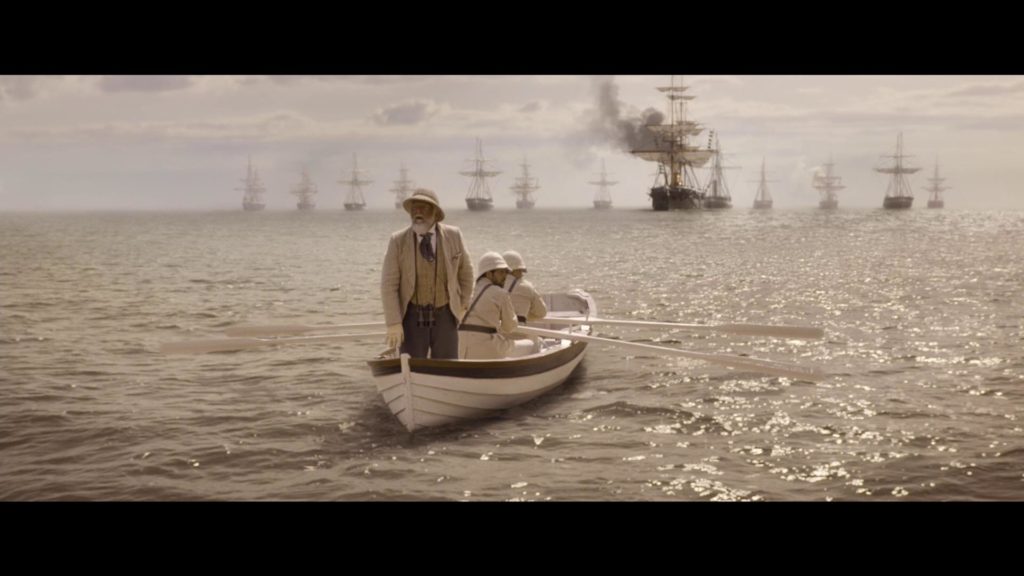 Despite having a general dark, damp environment and storyline, the overall picture quality of The Legend Of Tarzan was pretty solid.  I was able to visually make out everything as the story unfolded before my eyes.  The scenes, while mostly dark, provided ample amounts of brightness.  There was no distortion in visibility at all and it allowed me to feel much more in tune with what was happening and the overall environment in the film.  The added bonus of having HDR really helped this film shine.  Including the additional boost of color it gets, and overall crispness of the imagery, I was really glad that I picked this film up on 4K UHD.  However, it should be noted that this film is considered to be “Fake 4K” as it was originally shot in 6K, with the visual effects rendered in 2K and ultimately having a 2K digital intermediate. 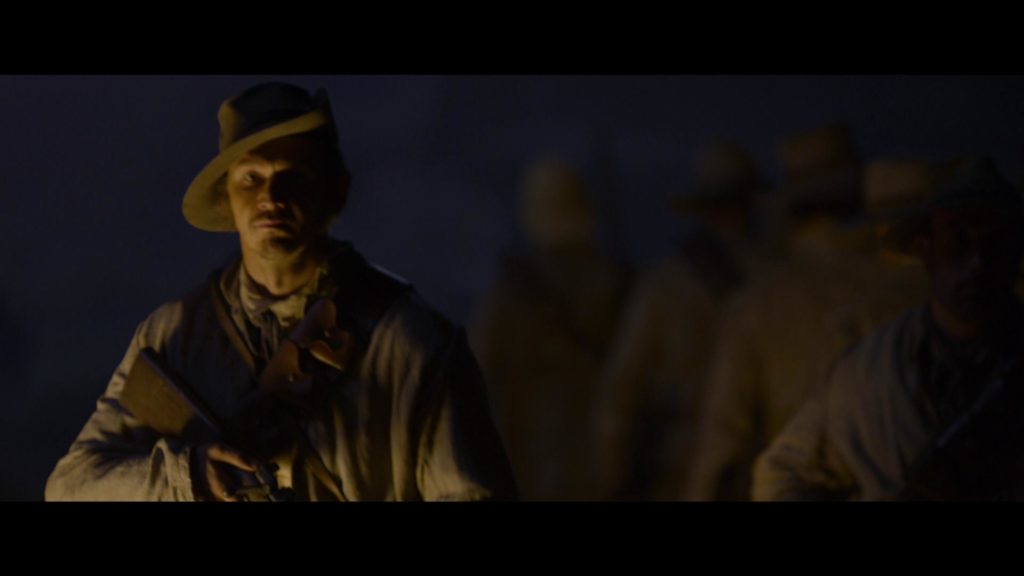 Once again, Tarzan is a 4K UHD disc featuring Dolby Atmos technology for the audio track.  The Legend Of Tarzan sounded absolutely amazing coming through my home theater system.  Hearing the roar of the gorillas tear through my front Prime Bookshelf Speakers from SVS sounded as if the damn thing was sitting underneath my television, and brought back a slight irrational fear from my childhood and visiting the local fair’s sideshow section.    Hearing the sounds of the jungle and natural wildlife surrounding me was a rather exhilarating experience and the thump of the bass from my SB-2000 subwoofer as the films musical score blasted tropical jungle styled music allowed me to really have a feeling of empathy with the scene that was playing out at a given moment. 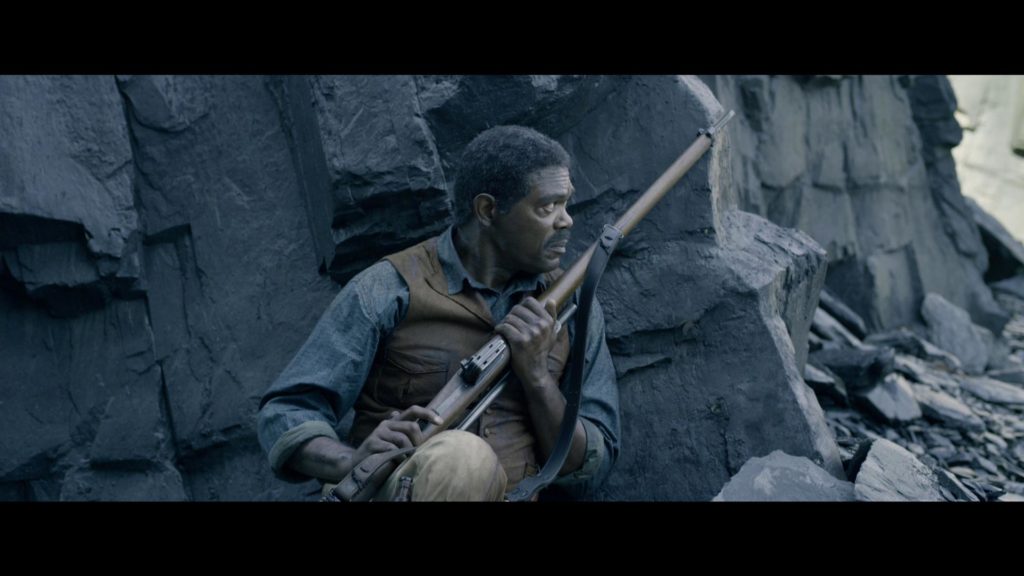 The Legend Of Tarzan comes packaged in your standard amaray case that we’ve seen with the majority of the 4K UHD releases.  There is a slipcover for this release with its first printing.  Included within the case is the standard 4K UHD Blu-ray disc, the standard Blu-ray disc as well as a digital copy redemption pamphlet allowing you to add this film to your personal digital library for easier streaming on the go.

Unfortunately the 4K UHD Blu-ray of The Legend Of Tarzan disc does not contain any additional content.  However, the included Blu-ray disc has all of the bonus features.  Included with this Blu-ray disc is:

There may be an audience out there for most of these features, however I really only found myself enjoying the Creating The Virtual Jungle content.  It was a great experience to see the work that the production crew put into creating the jungle and how it ultimately developed into what we saw in the film. 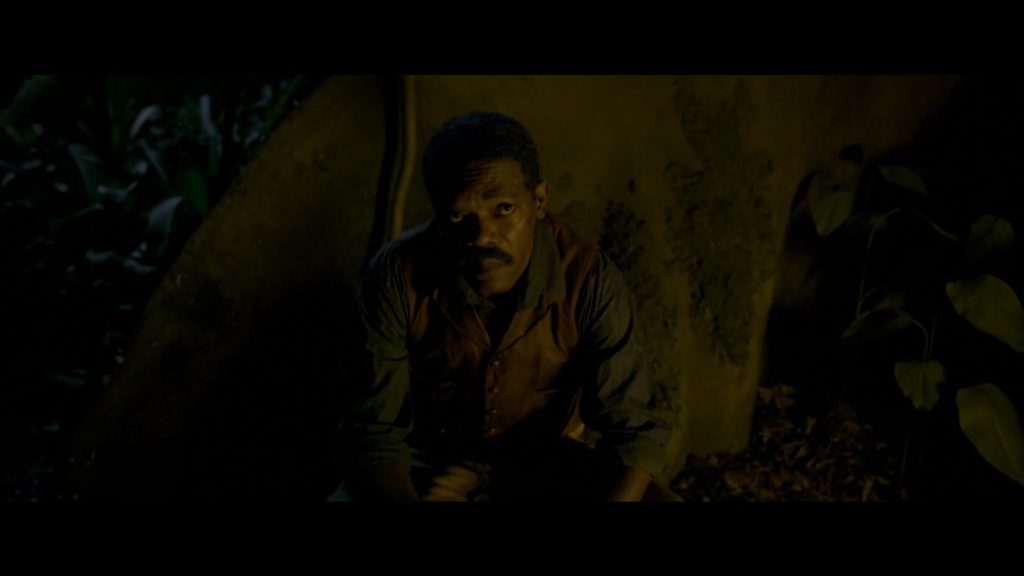 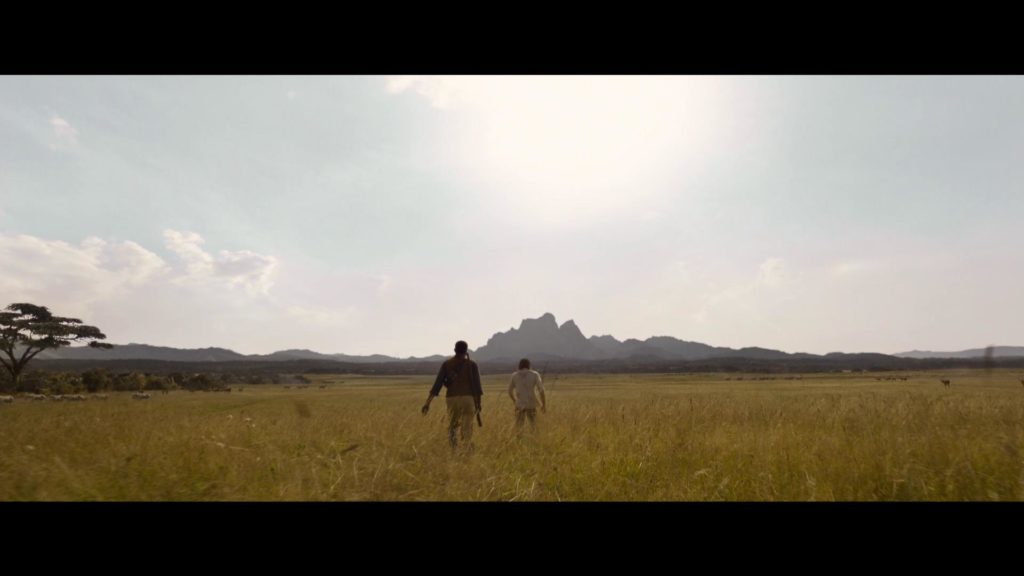 Like I said earlier on, The Legend Of Tarzan itself wasn’t a bad movie by any means; however, it wasn’t a good movie either.  It gave us an excellent adventure that’s played out in a tropical environment that I know that I wouldn’t imagine ever visiting in my personal life.  There is some high intensity as Tarzan revisits the jungle that can’t really be put into words and really should be experienced as you watch this film.  The visual display that this release gives us looked really good on my home television; however that was ultimately because of the use of HDR. Given that this film is a 2K upscale, the 4K resolution was not the major selling point.  The use of Dolby Atmos really stood out with the films audio track, allowing for optimal immersion for the audience.  If you have a 4K setup that utilizes HDR, then I definitely recommend grabbing the UHD release of this film; otherwise, save yourself a few dollars and grab the standard Blu-ray. 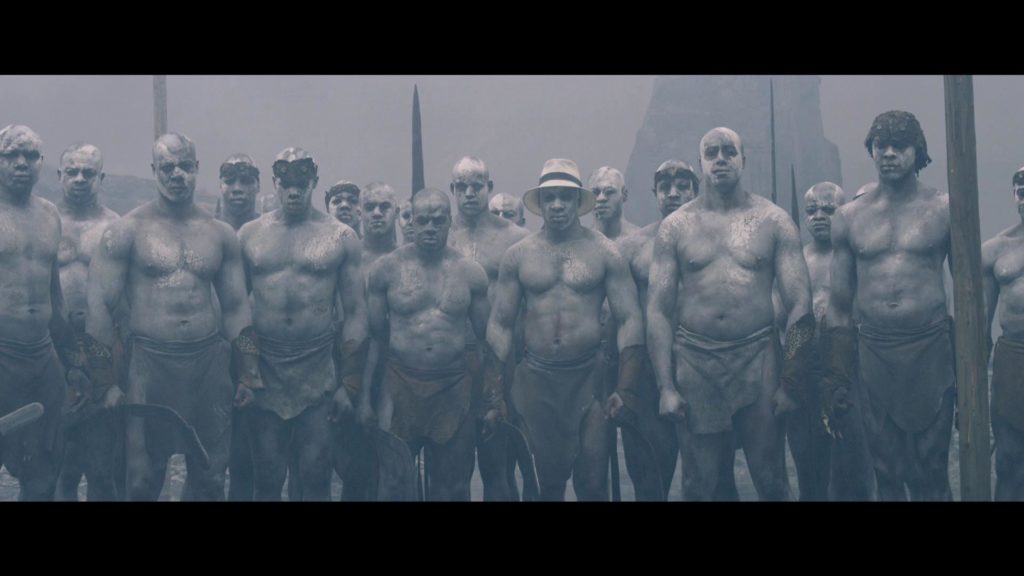