Labyrinth, an American adventure musical fantasy film that was directed by Jim Henson and executive produced by George Lucas, is celebrating its 30th anniversary by coming to us in the 4K UHD format.  Centering around 15-year old Sarah’s (Jennifer Connelly) quest to reach the center of an enormous maze to rescue her infant brother Toby who had been kidnapped by Jareth, the Goblin King (played by David Bowie).  With the exception of Connelly and Bowie, the films most notorious characters were played by puppets that were produced by Jim Henson’s Creature Shop.

It is reported that Labyrinth had a budget of $25 million, and was originally considered to be a box office bomb as it grossed just over $12.9 million during its US theatrical run.  The initial failure of this film demoralized Henson to the point where his son Brian remembers that the time of the release was considered to be one of the most difficult times during his father’s career and would be the last feature film directed by his father before his death in 1990.

Despite receiving a mixed critical response during its initial release, Labyrinth has since gained a significant cult following.  In January 2016, it was announced that a reboot was in development, however that announcement was later denied by screenwriter Nicole Perlman. However, the cult following of the first movie has been strong, and gained traction after the death of David Bowie, so a reboot is certainly something I can see Hollywood doing soon. 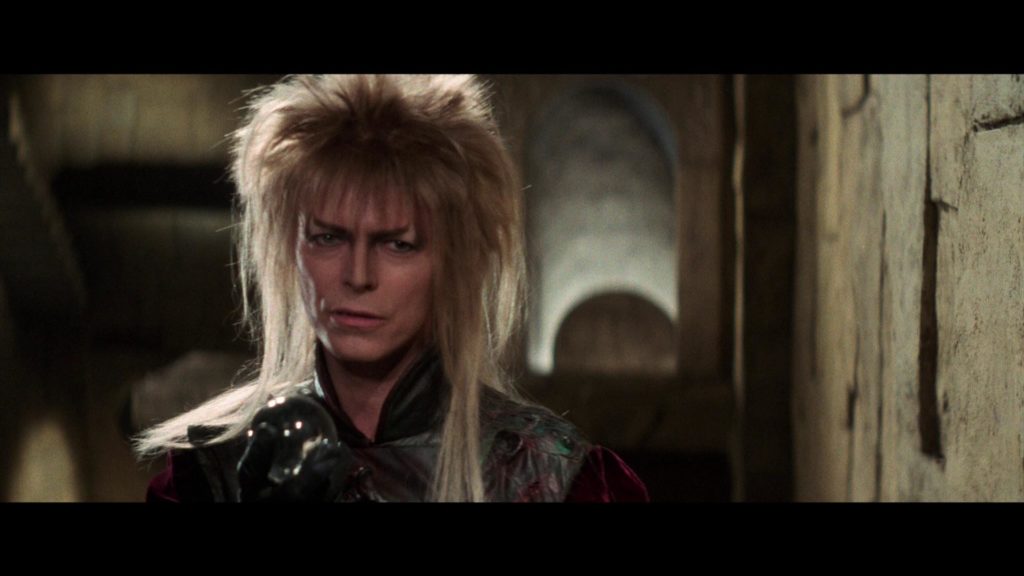 Man, it’s been a really, really long time since I had last seen Labyrinth.  Everything about the adventure, the determination that Jennifer Connelly’s character has as she tries to find her way through the labyrinth to the castle, hell, even the random musical performances throughout were absolutely fantastic.  While it has been quite some time, I decided to poll some of my personal colleagues to gather their thoughts on the film and I had responses ranging from “A great movie” or “Absolutely fantastic” to “All I remember is that those goblins scared the shit out of me as a kid”.  After watching the 30th Anniversary UHD release and re-visiting the film for the first time in easily 20 years, all of those sentiments are completely understandable.  The goblins and various puppets are understandably frightening to some youth; however now that I’m seeing this as an adult, I truly loved the film and the experience it had to offer. 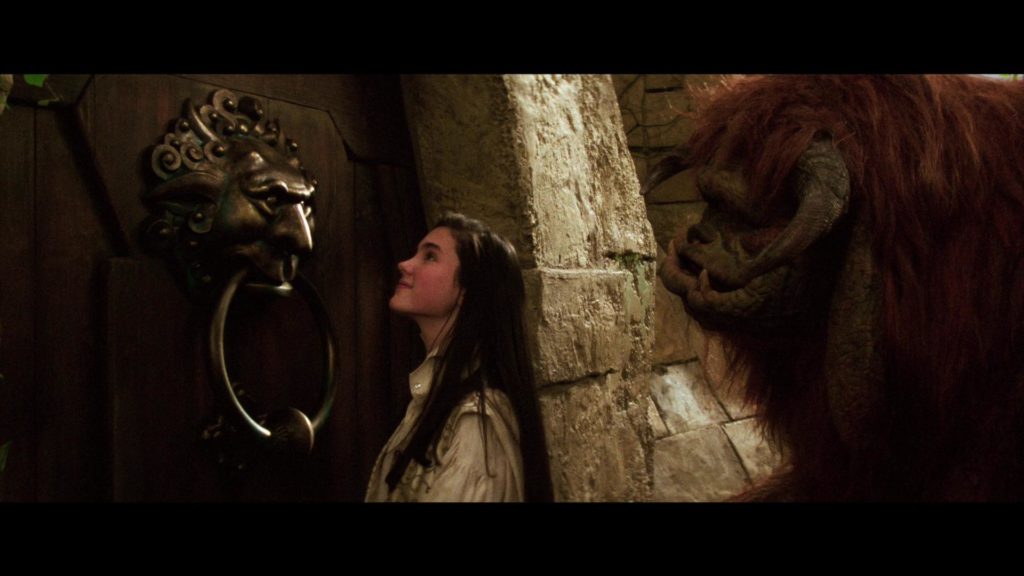 Coming at us in the stunning 2160p, and considered to be a “Real 4K” release, the picture quality of Labyrinth was exactly what I wanted it to be upon picking this film up.  Originally shot on 35mm and digitally remastered to a 4K digital intermediate for this release, the picture was simply stunning.  Producing a vivid color palette, maintaining visual clarity throughout as well as having just the perfect amount of supplemental light during the darker scenes allowed for the absolute best visual performance one could ask for.  While sitting from afar on my couch, I didn’t see too much grain; however as I would look closer to my television, I was able to see that they maintained some of the graininess. A film of this age, shot on 35mm, should have a good, consistent grain, and that is what we are presented with here. The Blu-ray in 1080p will likely show more of the grain, as it is a less defined image, but the 4K image was fantastic all around.  While some of the images on this publication seem to not show them, rest assured that original film feel was very well maintained with this release. 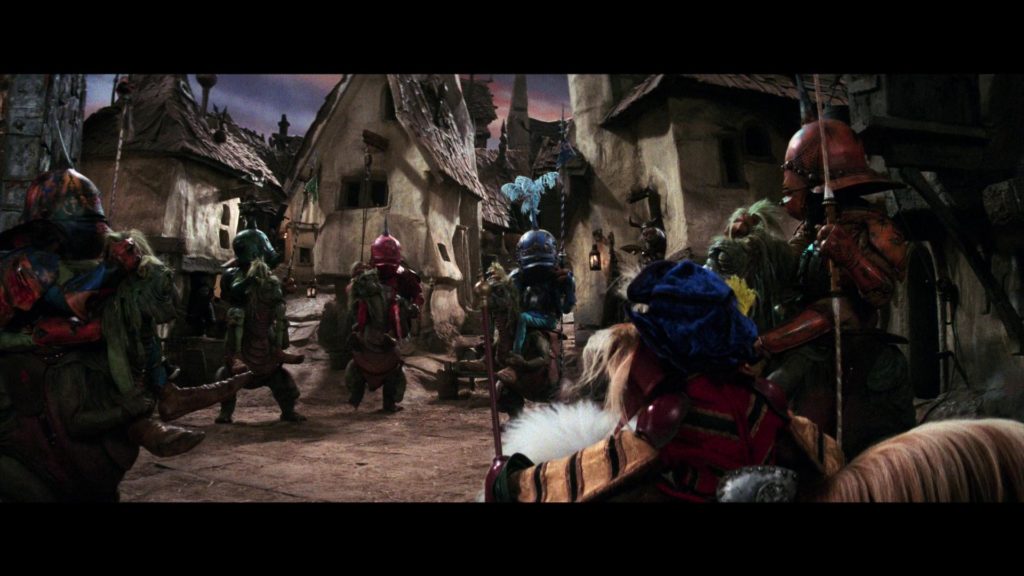 Labyrinth comes at us sporting a Dolby Atmos audio track, allowing the audience a truly immersive experience into the world of Jareth, the Goblin King.  Having the ability to hear the supplemental, object-based audio effects really helped in adding depth to the fantasy world.  Everything throughout this films release is presented very clearly and you’re able to completely understand what’s happening before you if you were to close your eyes and use your imagination.  Even the films musical score really helped in portraying the feelings of Connelly’s character.  In fact, one of the more tense situations in the film, as she’s approaching the castle, you can clearly feel the fear she’s experiencing just from the way the musical score ebbs and flows. Like I said, you could completely close your eyes, and the audio on this release will transport you to another world. It is that good. 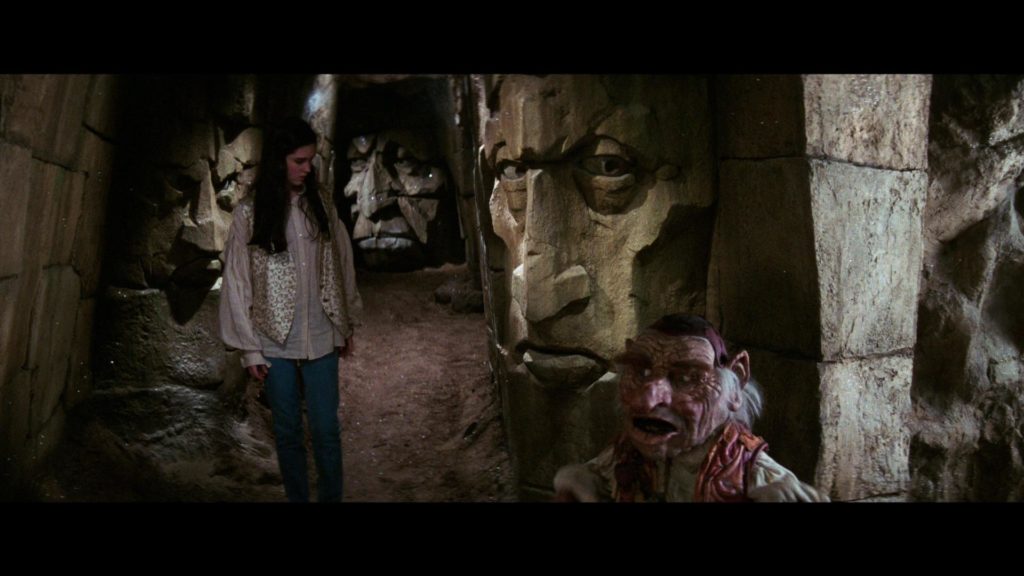 For those who are interested, there is also a 4K UHD steelbook available from Best Buy. The artwork is roughly the same for the front cover, but the back cover features additional artwork, which is a nice touch. Steelbook collectors who have upgraded to 4K will certainly appreciate this packaging as an alternative option. 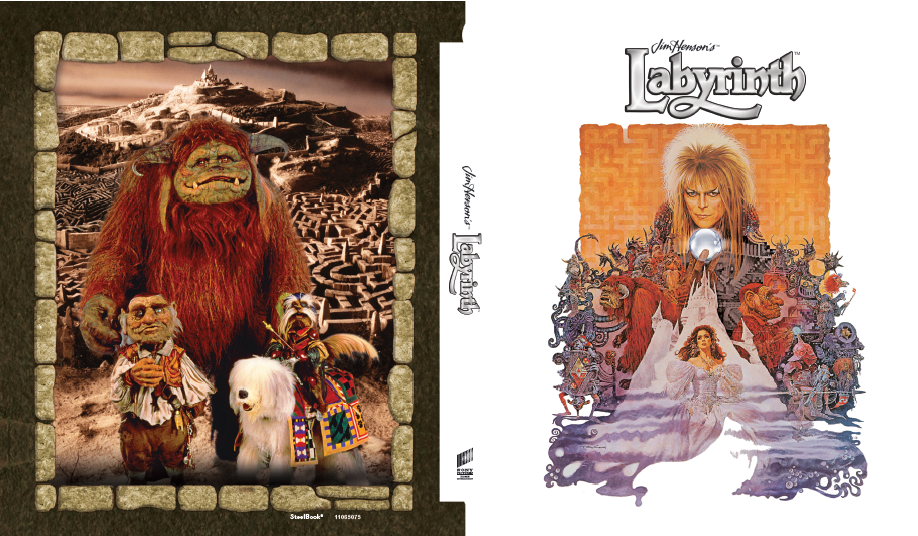 The 30th Anniversary release of Labyrinth comes fully packed with enough additional content, one couldn’t really be left asking for more.  So much content in celebration of this films iconic film, that like any other UHD release, all of the additional content is packaged on the included Blu-ray disc.  Included with this release is: 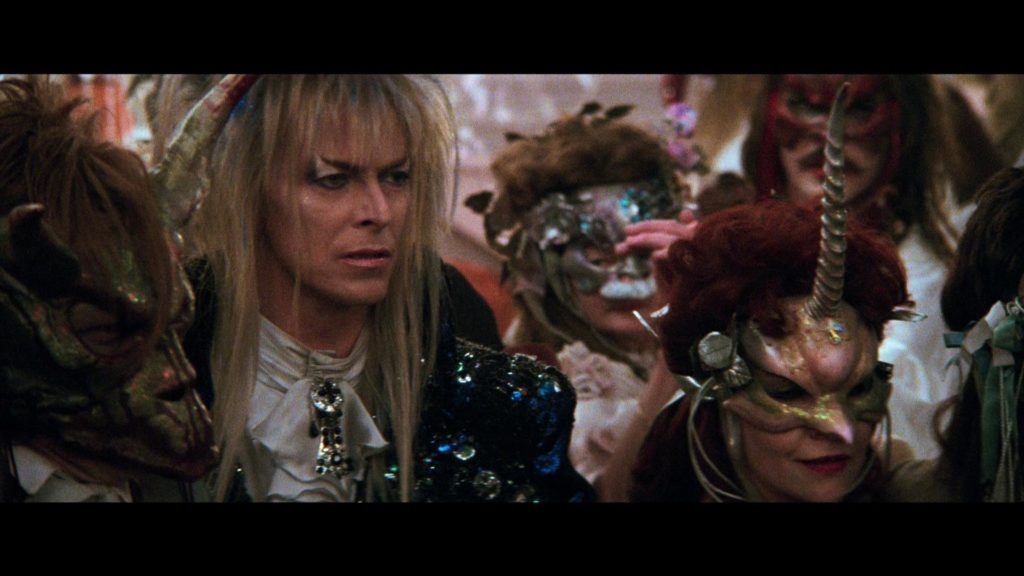 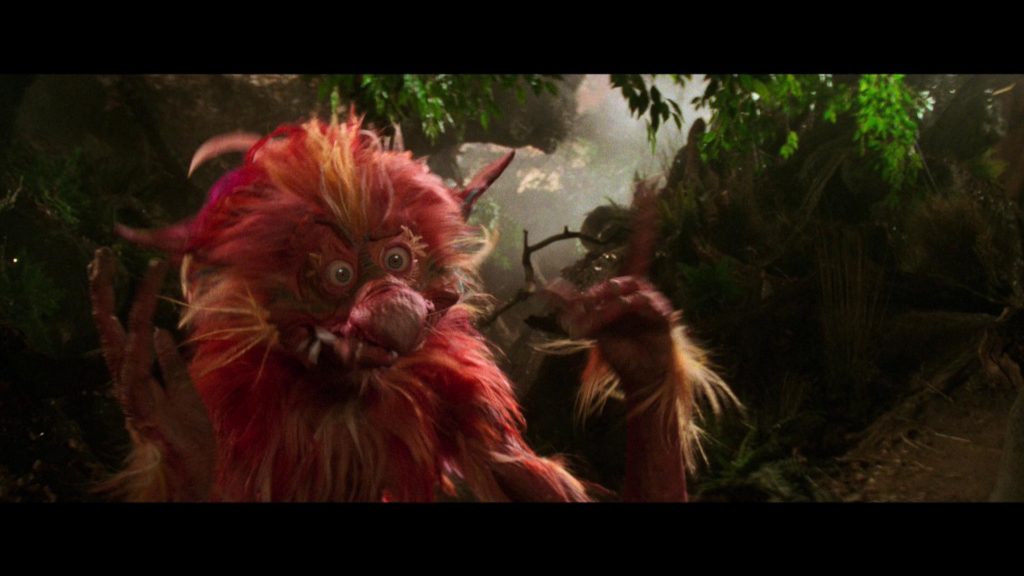 Overall, I was extremely happy that I picked up the 4k UHD release of Labyrinth.  Considering the last time I watched this film was on an old VHS copy my father had when I was a child, it really is great to see this film get the attention that it so truly deserves.  As someone who’s been involved with music throughout his life, with the visual and audio presentations this release gave us, it really was great to see Bowie on TV again.  If you’re an early adopter to the new format, I would definitely recommend picking up the UHD release as it is definitely worth the extra little bit of money. 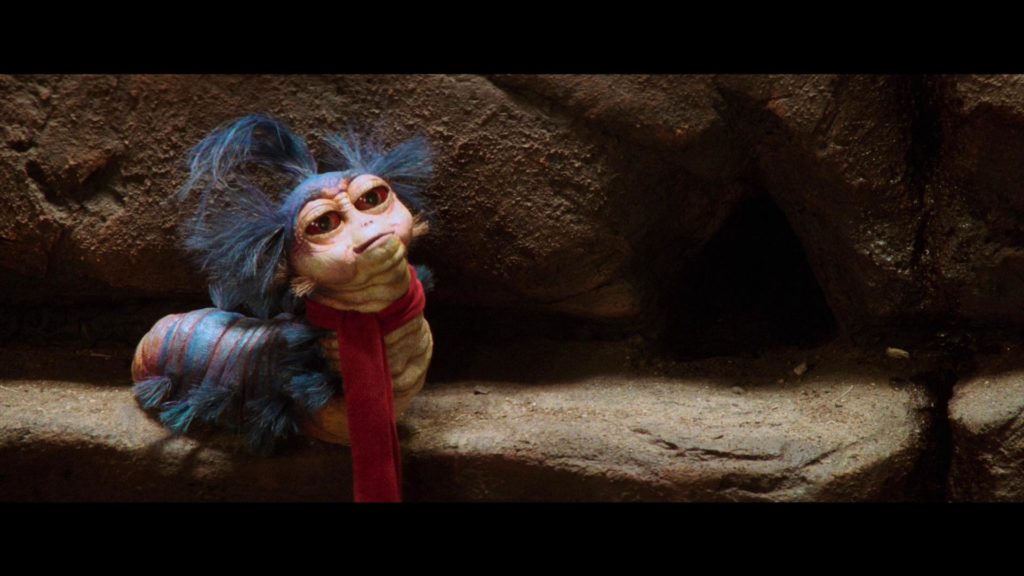