King Solomon’s Mines is a 1985 action adventure film and is the fourth of five film adaptations of the 1885 novel that operated under the same name and was written by Henry Rider Haggard.  This feature film stars Richard Chamberlain, Sharon Stone, Herbert Nom and John Rhys-Davies.  It was adapted by Gene Quintano and James R. Silke and was directed by J. Lee Thompson.  This particular version of the story is considered to be a lighter, more comedic take and deliberately refers to and parodies Indiana Jones (in which franchise actor Rhys-Davies appeared in two installments).  Filming of King Solomon’s Mines took place just outside of Harare, Zimbabwe.

Currently, this film holds a 13% score on Rotten Tomatoes.  Though, making a profit, this film was panned by critics as many felt that it wasn’t as good as the 1950 film version that featured Stewart Granger and Deborah Kerr.  The 1985 version was nominated for two Razzie Awards including Worst Supporting Actor for Herbert Lom and Worst Musical Score for Goldsmith.

A direct sequel to this film, named Allan Quatermain and the Lost City Of Gold made its release in 1987 with both Richard Chamberlain and Sharon Stone returning to reprise their roles.  The sequel was directed by television veteran Gary Nelson and was a critical and box office disappointment.  The Cannon Group had originally planned a trilogy of films, with the third film being an adaptation of She and Allan but it was ultimately abandoned after the extreme negative reception of the second film and the financial difficulties of the company at the time.  In 2011, a new sequel was proposed by Menahem Golan, however has since been shelved after Golan had unfortunately passed away prior to shooting the film.

King Solomon’s Mines is actually one of just a handful of cannon films that I have had the pleasure of viewing.  After watching through this film, I can completely understand the negative feedback that it had originally received as the film, sort of, jumps right into the middle of the action and doesn’t really present any sort of back story for the characters involved.  That lack of an initial foundation caused for a significant amount of confusion in the beginning, but as the story progressed it actually had gotten to a point where I really enjoyed it.  Considering the nature of this film, it definitely has its fair share of cheese, so going into it with an open mind definitely allowed for a more enjoyable experience.

Presented in 1080p, King Solomon’s Mines looked pretty solid as it played out on my living room television.  Overall, the picture quality was crisp and clear with the film being able to maintain its age without completely ruining the overall image quality.  One personal complaint, as I watched through this film I noticed there were some random purple blemishes that had bled onto white areas of the scene; particular in the clothing of Dogati as he first mentions the mines to Allan Jesse.  This could have been an off-scene piece of stained glass and the light bleeding in, however it looked more like the purple blemishes that are seen in films that experience encoding issues.  Outside of that one problem, the film looked really good and did a fantastic job at maintaining clarity throughout as I was able to see and understand everything as the movie played out.

Coming at us with a DTS-HD Master Audio 2.0 audio track, King Solomon’s Mines sounded absolutely spectacular for a film of its age as it powered through my home theater system.  I’m not completely certain as to what kind of audio track had been used on the films original release, but once can assume that it was at least a 2.0 audio track and that combined with the use of DTS-HD, everything was crisp and completely understandable without having to manually adjust the volume levels whatsoever. 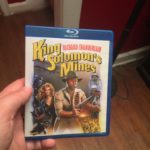 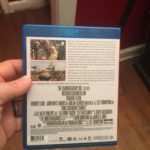 Unfortunately there are no special features that have been made available on the Blu-ray release of King Solomon’s Mines.  As a result of this, no rating is being given for this section. 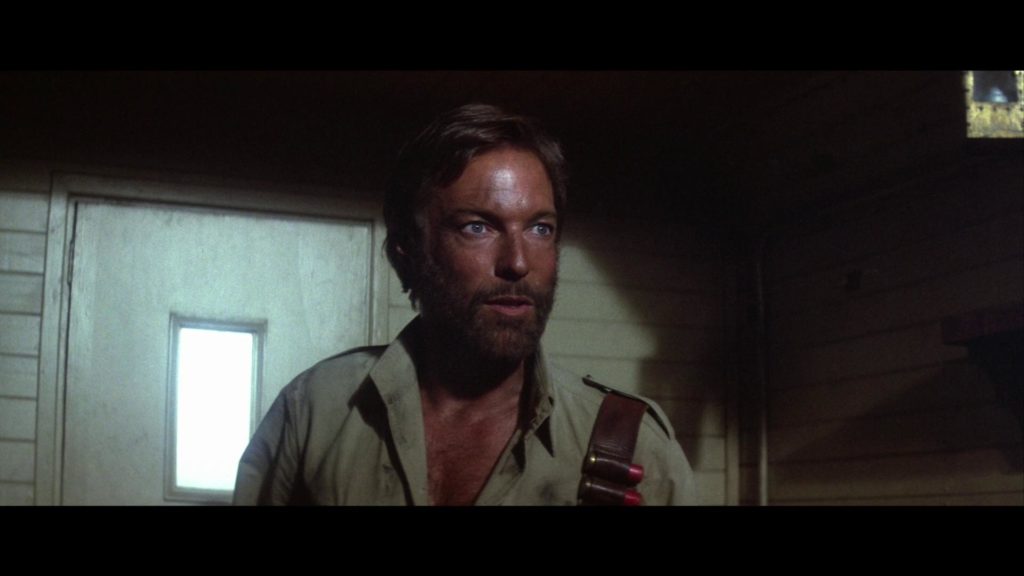 Overall, King Solmon’s Mines wasn’t too terrible of an experience.  The film has its quirks that allows audiences to laugh at the characters at times as well as really set foot into the story that’s progressing.  Initially, I had a problem following the film due to the fact that it jumps right into the action and doesn’t really have much of a beginning to it.  But, once I got an understanding of what was going on, I liked it.  The video presentation itself had a handful of issues that I noted above, while the audio presentation was rather solid with its DTS-HD Master Audio 2.0 track.  The fact that there’s absolutely no additional content on this disc is quite upsetting as I would’ve loved to at least seen some interviews with the cast about their experiences during production or even a theatrical trailer for the film.

If you’re into the quirkiness of cannon films, then King Solomon’s Mines is definitely recommended. 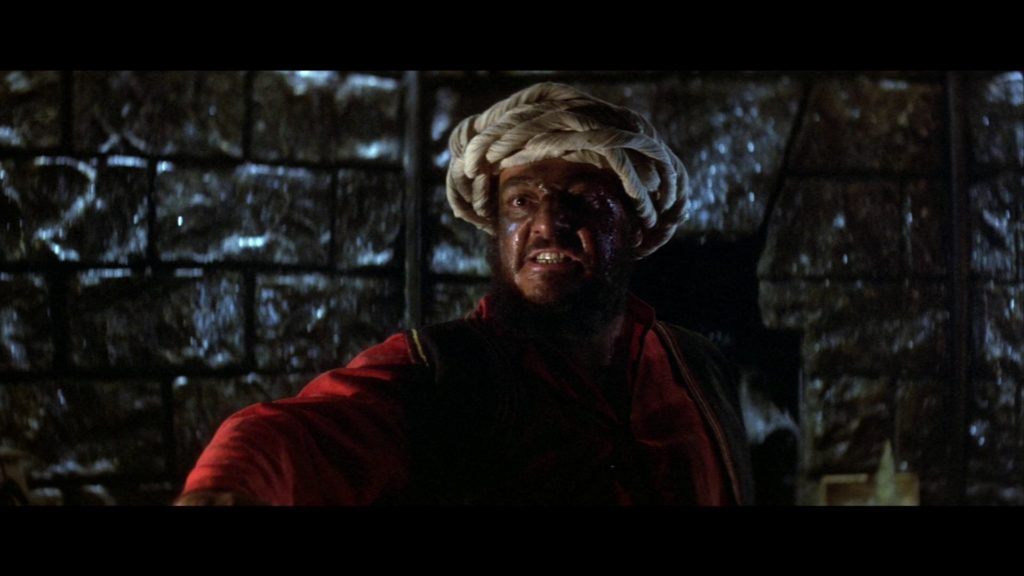