Kin is a 2018 American science fiction action film that was directed by Jonathan and Josh Baker, and written by Daniel Casey, and is based on the 2014 short film titled Bag Man. It stars Jack Reynor, Zoe Kravitz, Carrie Coon, Dennis Quaid, James Franco, and Myles Truitt. The story follows a young boy who finds a strange weapon and is newly paroled brother. The film was released in the United States on August 31, 2018, by Lionsgate Films. It was considered to be a box office bomb as it ended up grossing just $9 million against a $30 million operating budget, and received generally unfavorable reviews from critics, who criticized the film’s uneven tone.

The band Mogwai composed the score for the film. The soundtrack was released on August 31 at Temporary Residence Limited in the United States, and Rock Action Records in the United Kingdom and Europe, and Two Tracks, Donuts and We’re Not Done (End Title), were released head of the album. 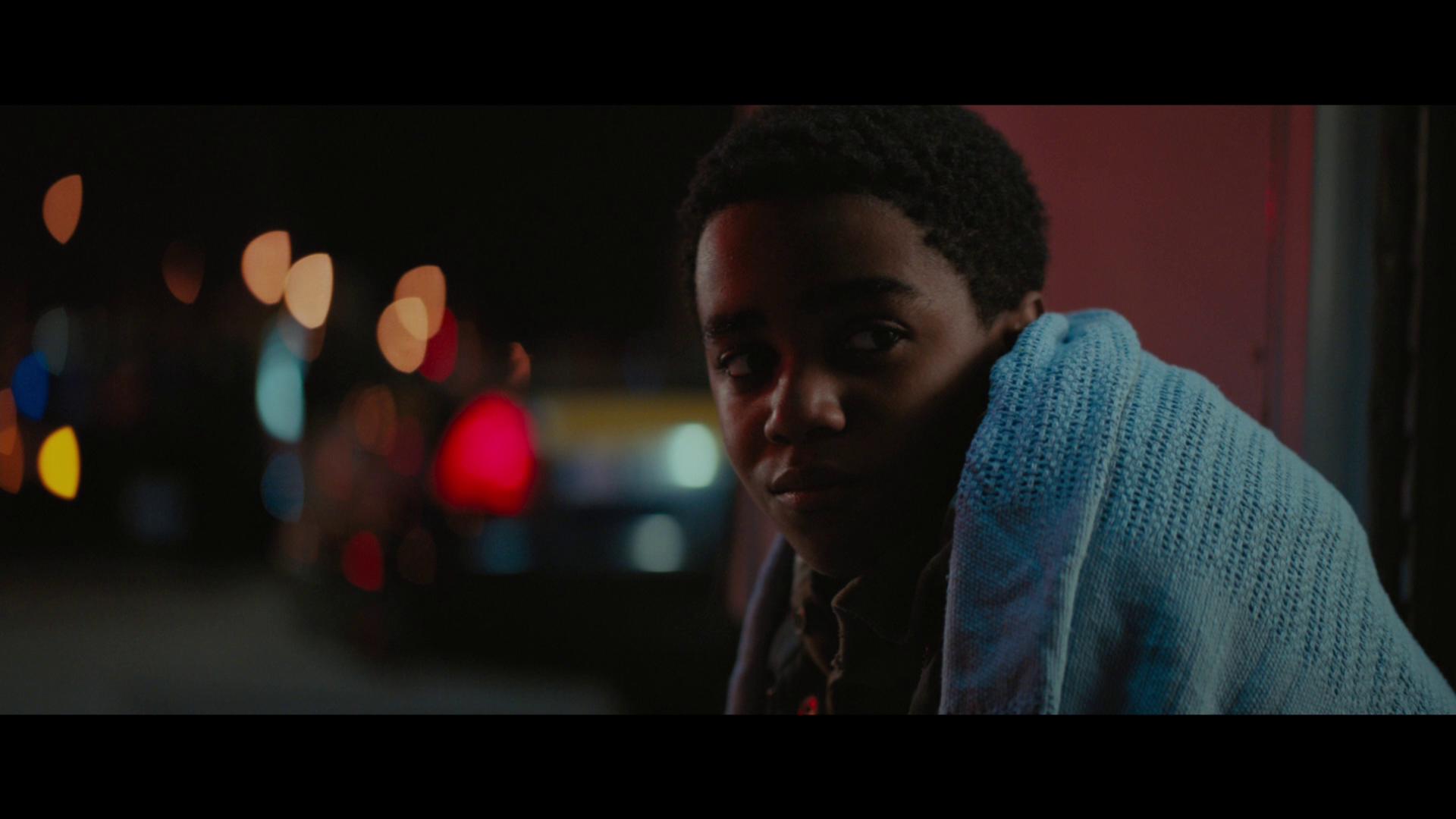 Kin is an experience that presents itself as a part family drama, part science fiction adventure that tries to connect the two experiences into one. However, it does struggle to present its overall narrative until very late in the game. Had the Baker brothers had the balls to go through with the full execution and potential of the storyline, and ignore the fact that it could have ended up with an R-rating, it would have left for a far more superior experience. The overall experience that was left with this film felt similar to the beginning of a pretty solid television series and does a pretty good job at defying any genre or demographic boundaries. The action really could have been done better, and overall storyline was devastating enough that it left more unanswered questions. It’s not a completely horrible movie by any means, but really could have been executed a lot better and really lacked some of the things that it needed to make it more of an appealing movie. 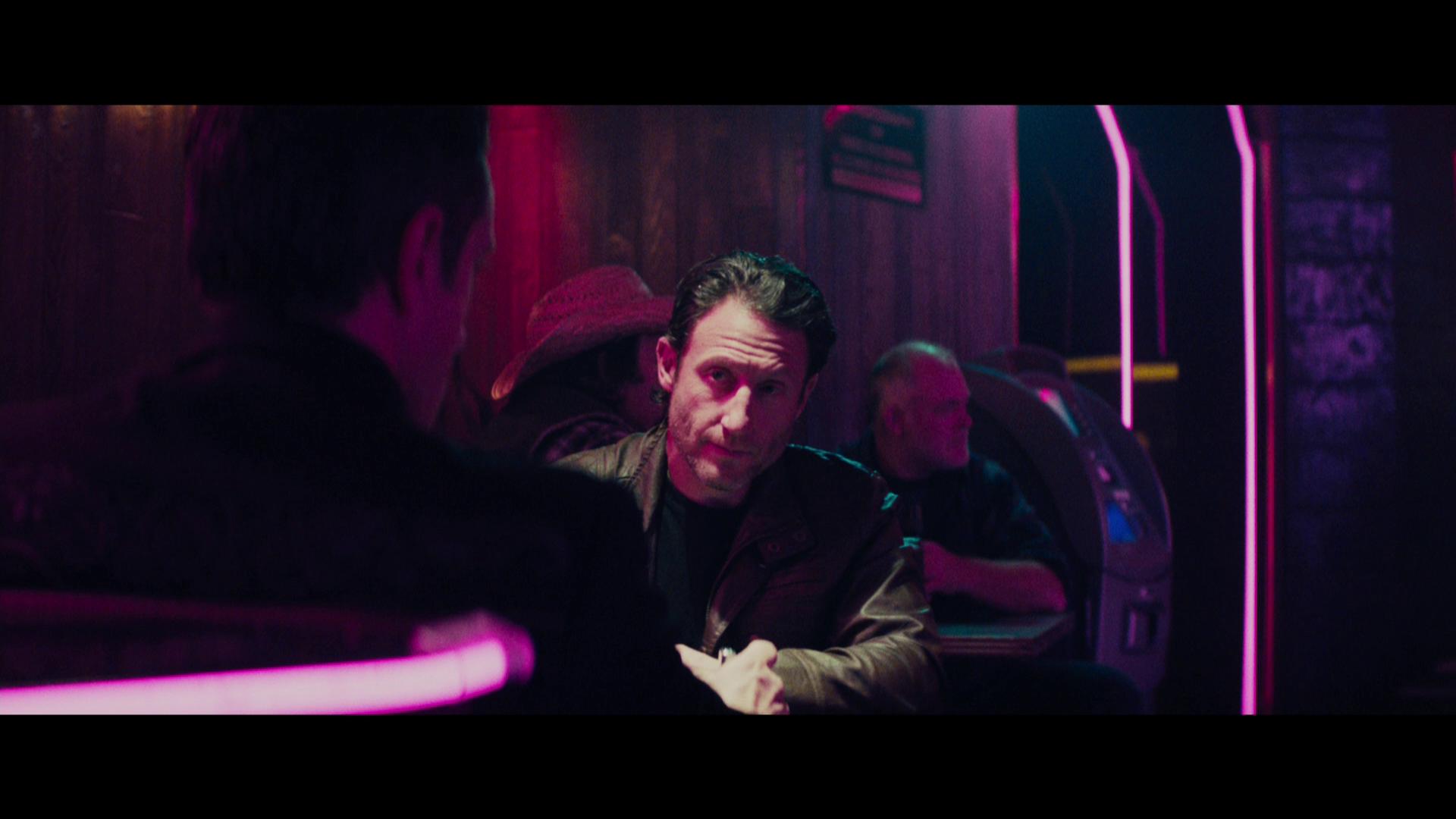 Overall, the visual presentation of the Blu-ray release of Kin is one that looked pretty good as it played out across my living room TV.  While there really weren’t any parts that stood out more than others, the overall blending of the computer generated effects and aspects of the visual display blended into the film a lot better than I had originally expected, allowing for everything to feel physically real.  Some of my more favorite parts were the action sequences as there was a lack of visual distortion to them, they were cleanly executed, despite them being generally underwhelming.  I am, however, curious as to how this film will fare with its 4K UHD display and overall utilization of HDR since there’s also a 4K release that came out today.  I’ll definitely be checking that out later down the road. 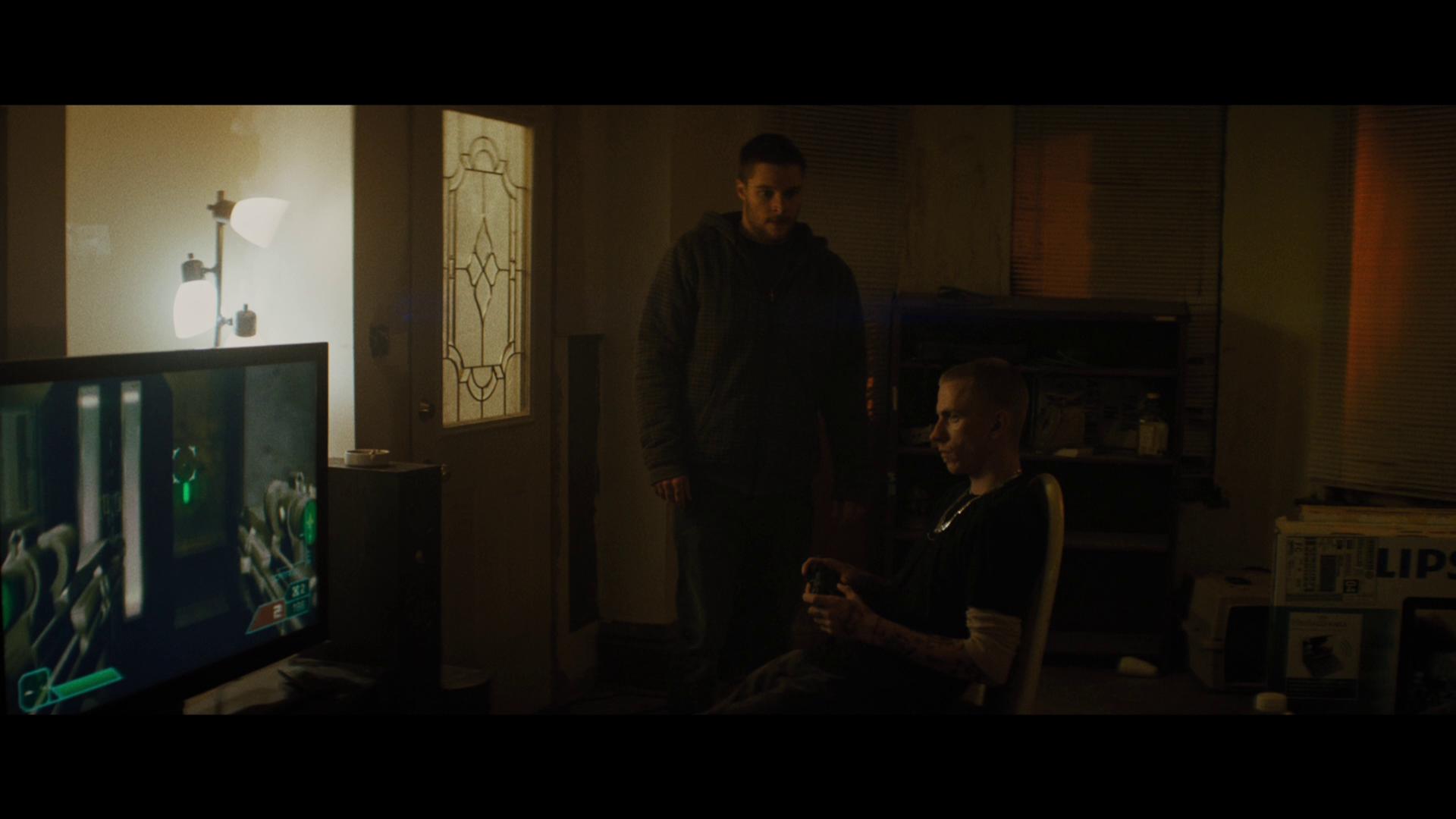 Bundled with an English DTS:X audio track, the Blu-ray release of Kin really does a great job at providing its viewers with a jaw dropping, and extremely powerful experience.  Absolutely making use of the bass line in the audio track, coupled with its inclusion of the surround channels, my wife and I could help but feel as if we were right there in the middle of everything as it progressed onward.  The transitions from channel to channel were effortless and added a nice level of immersion, and the overall dialogue was spoken cleanly enough that it allowed for us to watch the movie without any need to manually adjust the volume levels as it progressed onward. 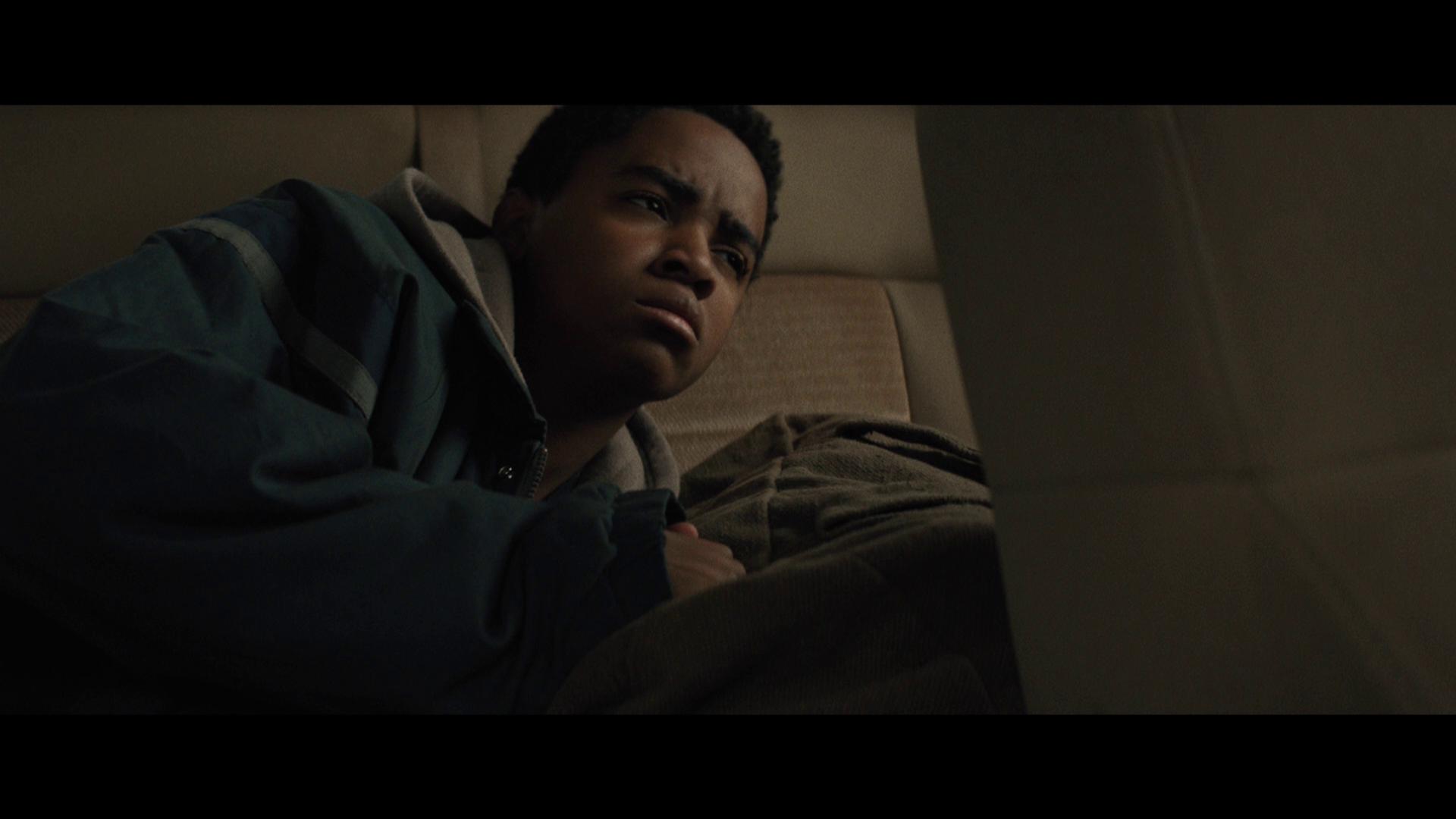 The Blu-ray release of Kin comes packaged in your standard two-disc Blu-ray amaray case.  Within that case is the standard Blu-ray copy of the movie as well as the standard DVD copy, both discs featuring the same piece of artwork that’s been provided on the case.  There is also a digital copy redemption pamphlet that’s been included for the various streaming platforms, as well as a slipcover that’s been made available in the original pressing of the release that features the same artwork that’s been included on the case. 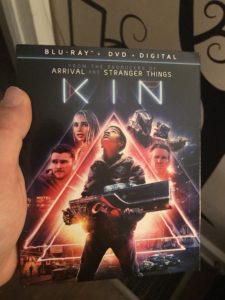 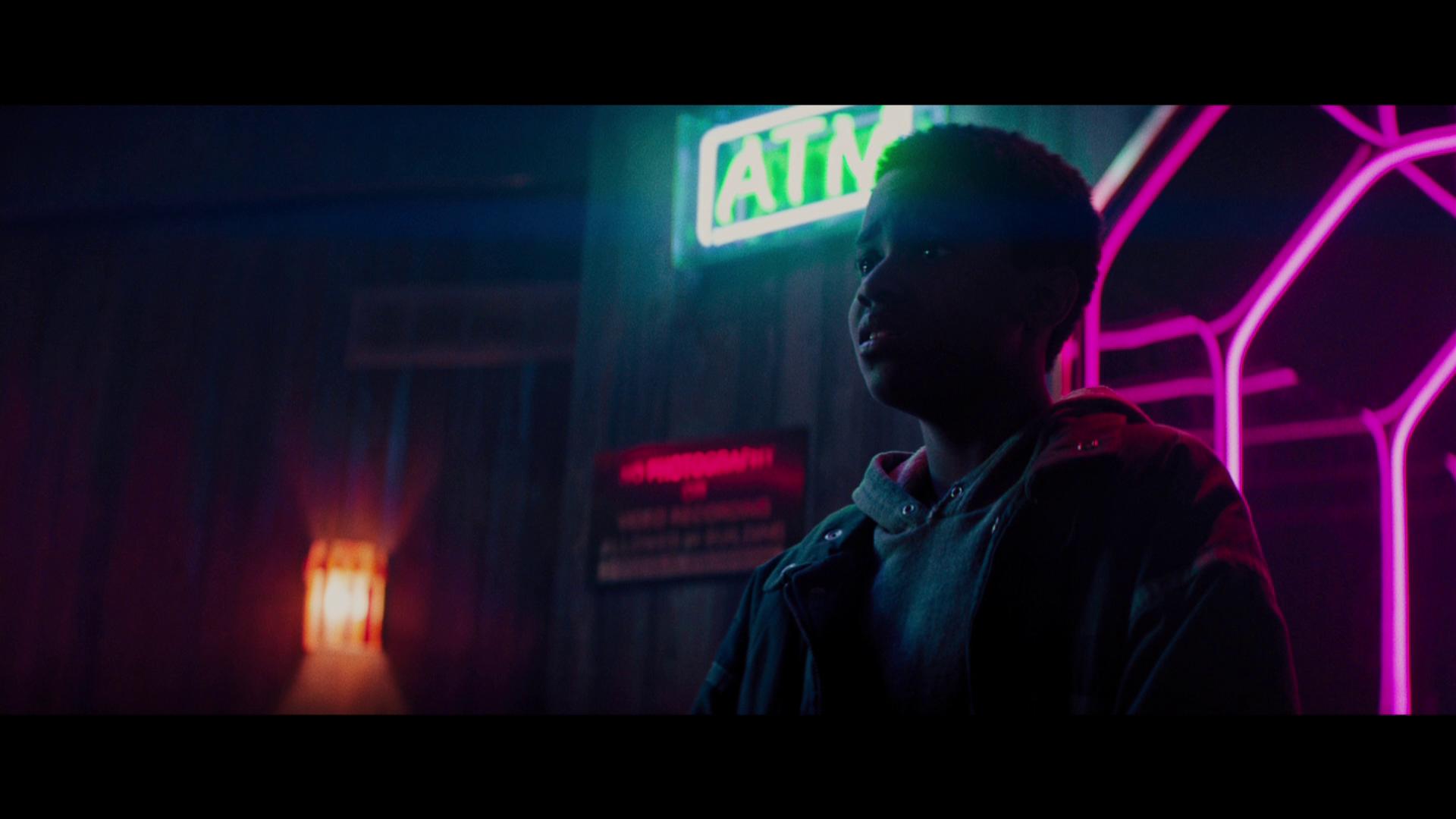 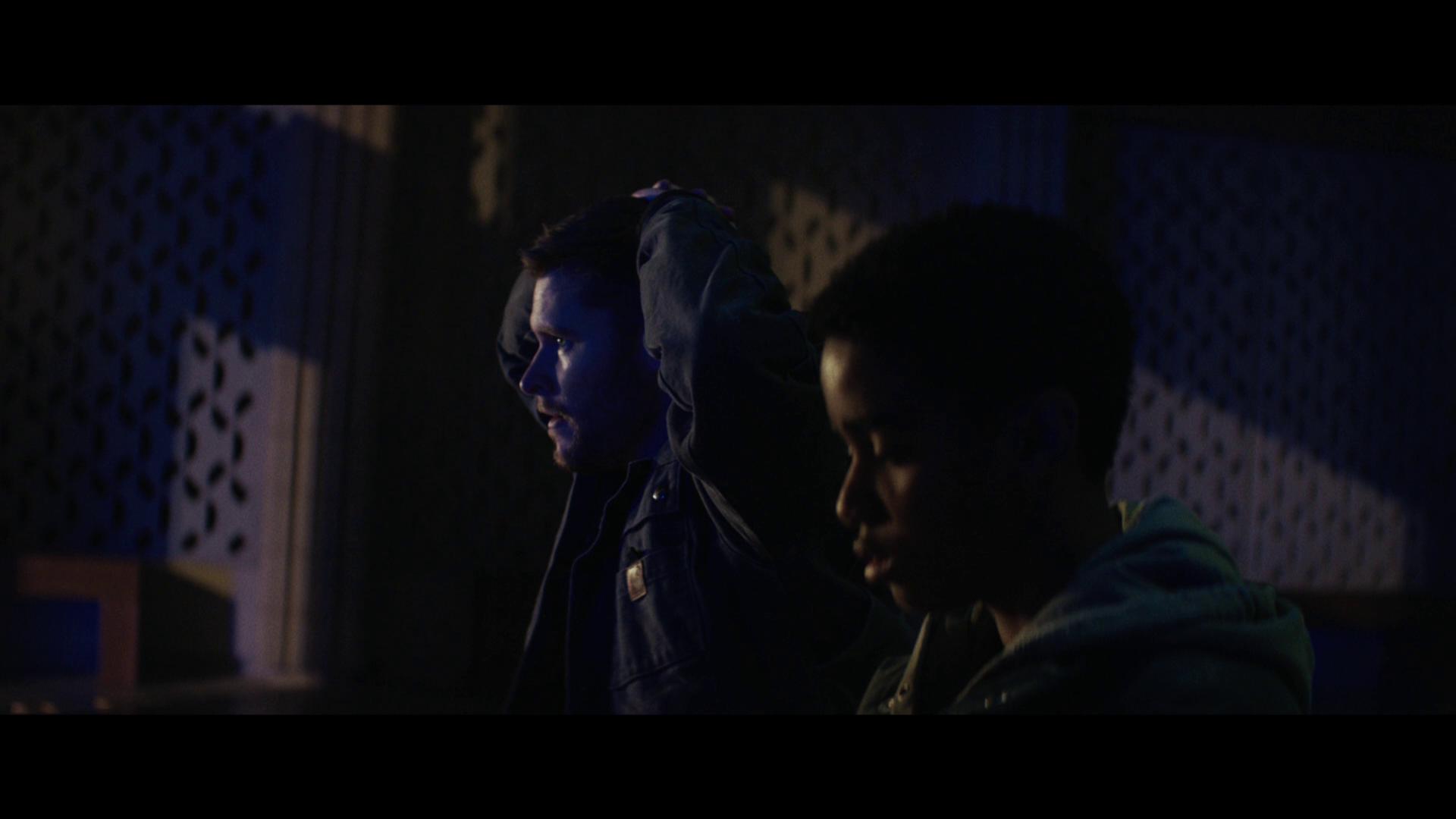 Overall, Kin wasn’t a complete disaster; but it also wasn’t that great.  The potential was certainly there, and the overall experience that’s to be had with this movie is more on par with the series premiere of what could be a pretty awesome television series.  I think if they had gone with their original intentions with the storyline, and disregarded the fact that it could’ve been labeled with a R-rating that it would have been significantly better.  The audio and video presentation of the Blu-ray release was nicely done and looked really great on my living room television.  There’s a good number of special features to be explored.  If you’re considering picking this release up for your collection, I’d definitely recommend waiting for it to go on sale for no more than $10.  Kin is available on 4K UHD, Blu-ray and DVD. 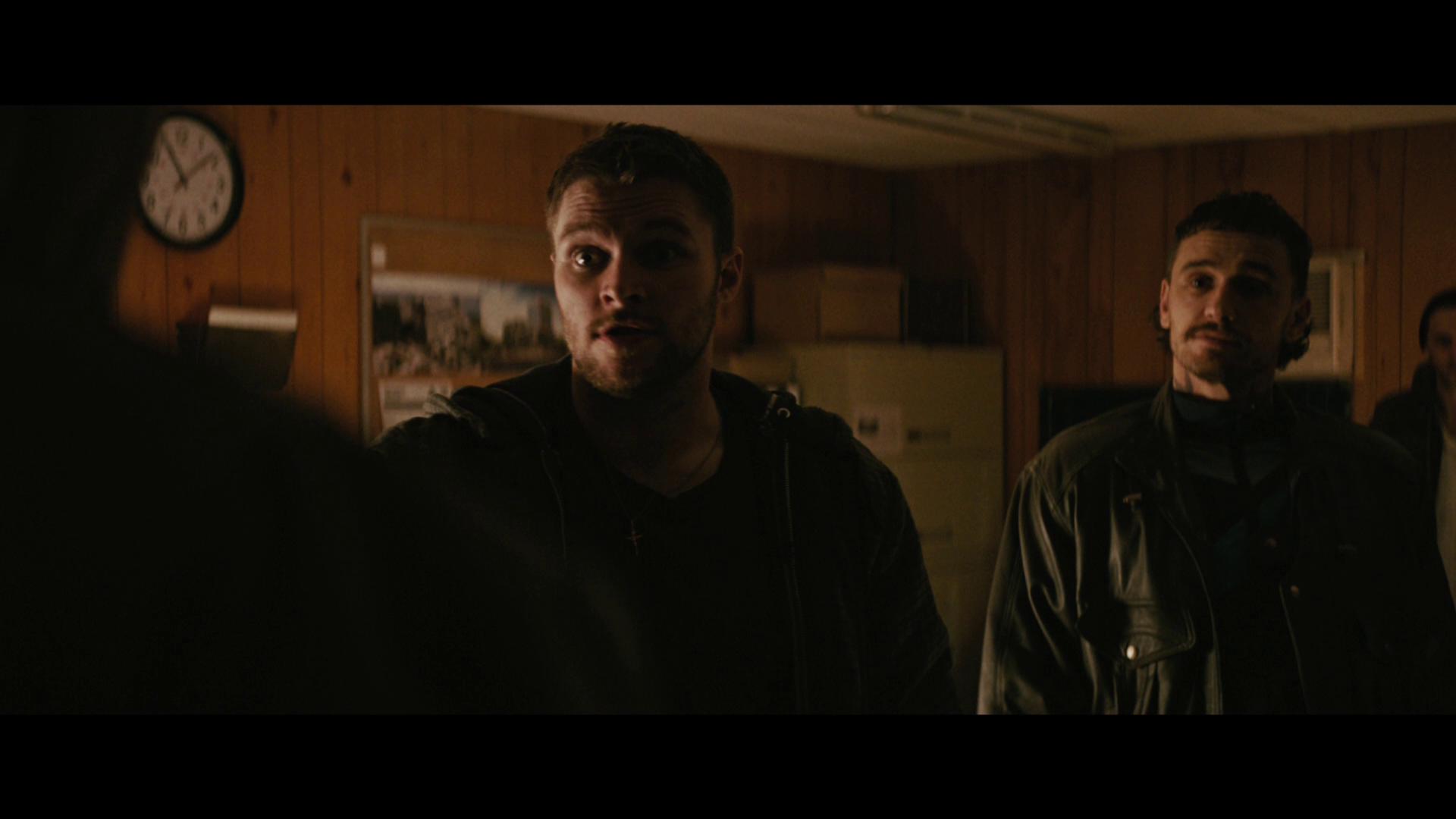