Kill ‘em All is an American action thriller film that was directed by Peter Malota and features stars like Jean-Claude Van Damme, Autumn Resser and Peter Stormare. This film tells us the story of an unidentified man (played by Van Damme) as he arrives to a local hospital seriously wounded. He is taken care of and overseen by a devoted nurse named Suzanne. As he is under the care and supervision of the hospital staff, we see that things take a turn for the worse as an international gang carelessly invades the hospital in an attempt to kill him.

Much like any other Van Damme film, there are the occasional pieces of bad-ass action sequences played out by our action superstar; however this film is one that focuses more on the story of his character more than anything. 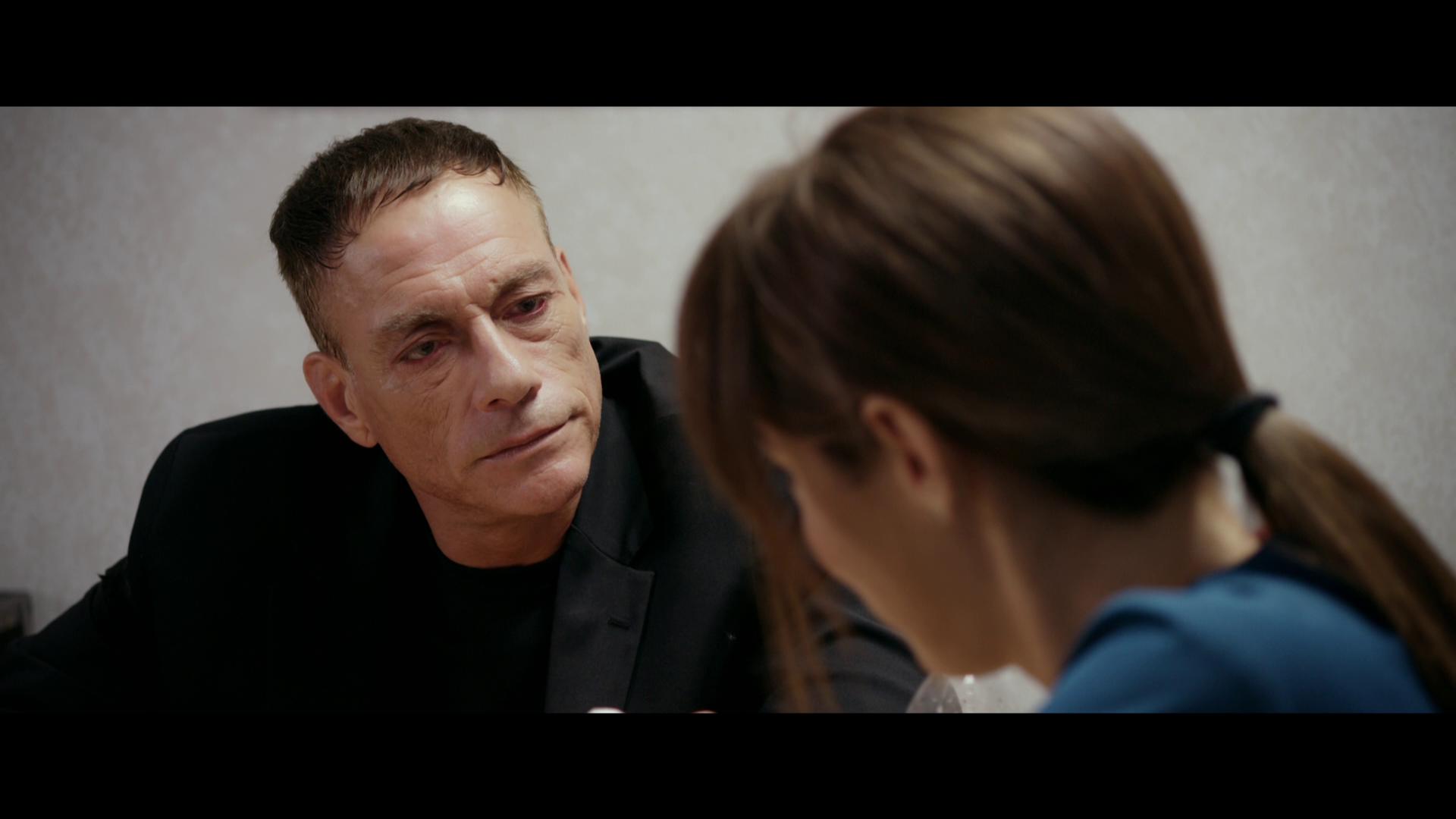 This movie was not at all what I expected it to be.  Going into Kill ’em All, I was expecting your typical Van Damme film that’s loaded with the cheesy action that he’s established throughout his career.  Unfortunately, there was only a small amount of that.  The story line of this film was okay at best.  There wasn’t too much in terms of a foundation with this story, providing the absolute minimum in order to allow the film to move forward. 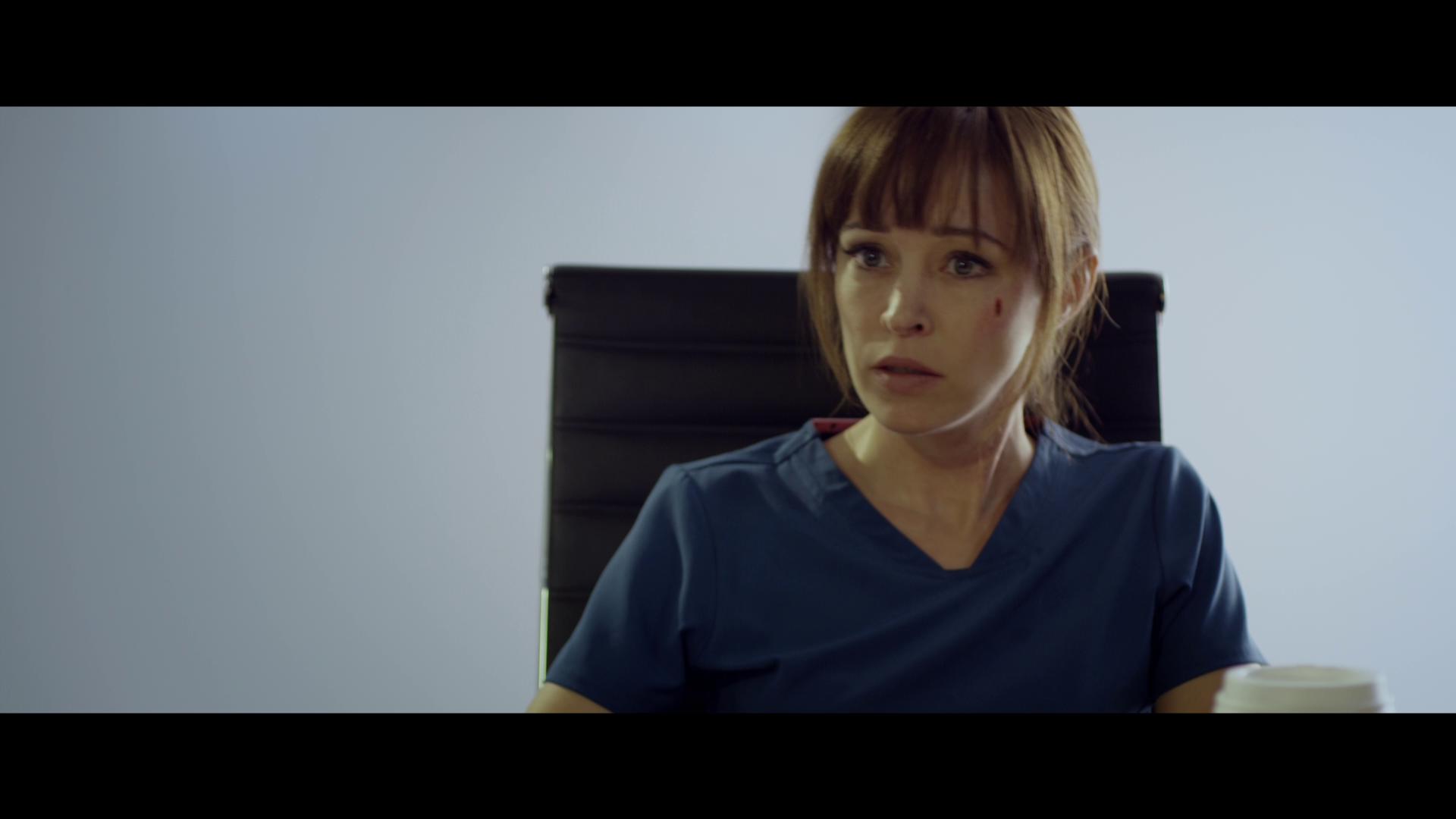 Kill ’em All is a film that I didn’t really expect much in terms of visual performance as I watched it.  Considering this film is a direct-to-video release, it falls right in line with other films like this as it was digitally photographed.  Everything with this movie is pretty straight forward and it doesn’t offer anything that looks extraordinarily good or bad.  There is a little bit of noise in the visual presentation, even in well-lit areas.  The black levels in this release don’t struggle too much with their depth and presentation.  A couple of notable elements to this film that really stand out is the red in the blood and the blue in one of the characters shirts.  Outside of that, there really isn’t much that stands out; however the overall visual presentation of this film does a really good job at suiting the story that we’re being given. 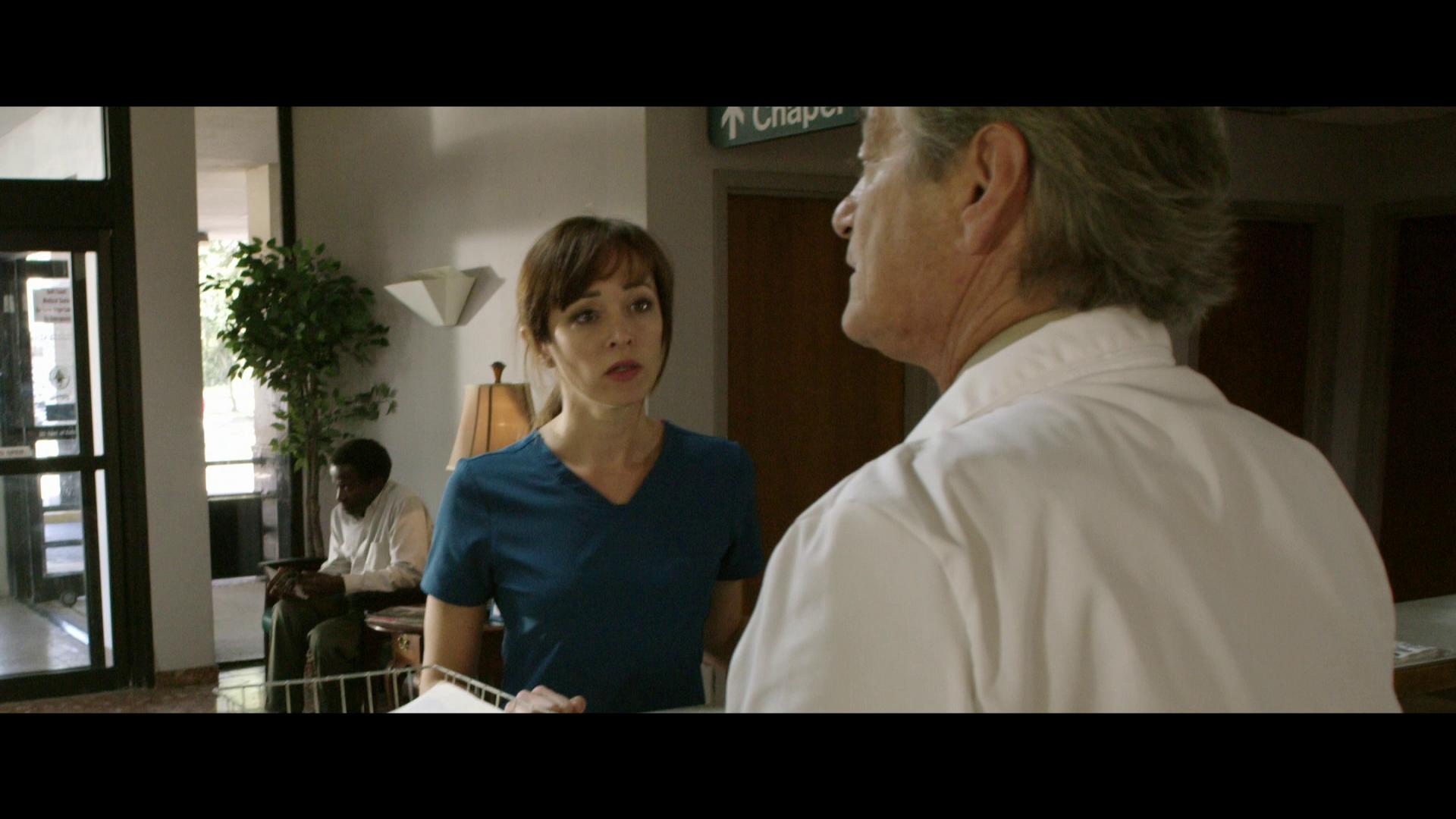 Kill ’em All doesn’t really do too much to stand out for its release.  It provides a considerably basic, yet decent DTS-HD Master Audio audio track.  Films like this don’t really offer much in terms of production values when in comparison to their higher-budget counterparts; but this movie did a really good job at working with what it had.  The overall audio presentation was clean, clear and very well done in the fact that you could hear and understand everything as the film progressed without having to manually adjust your volume levels throughout the movie. 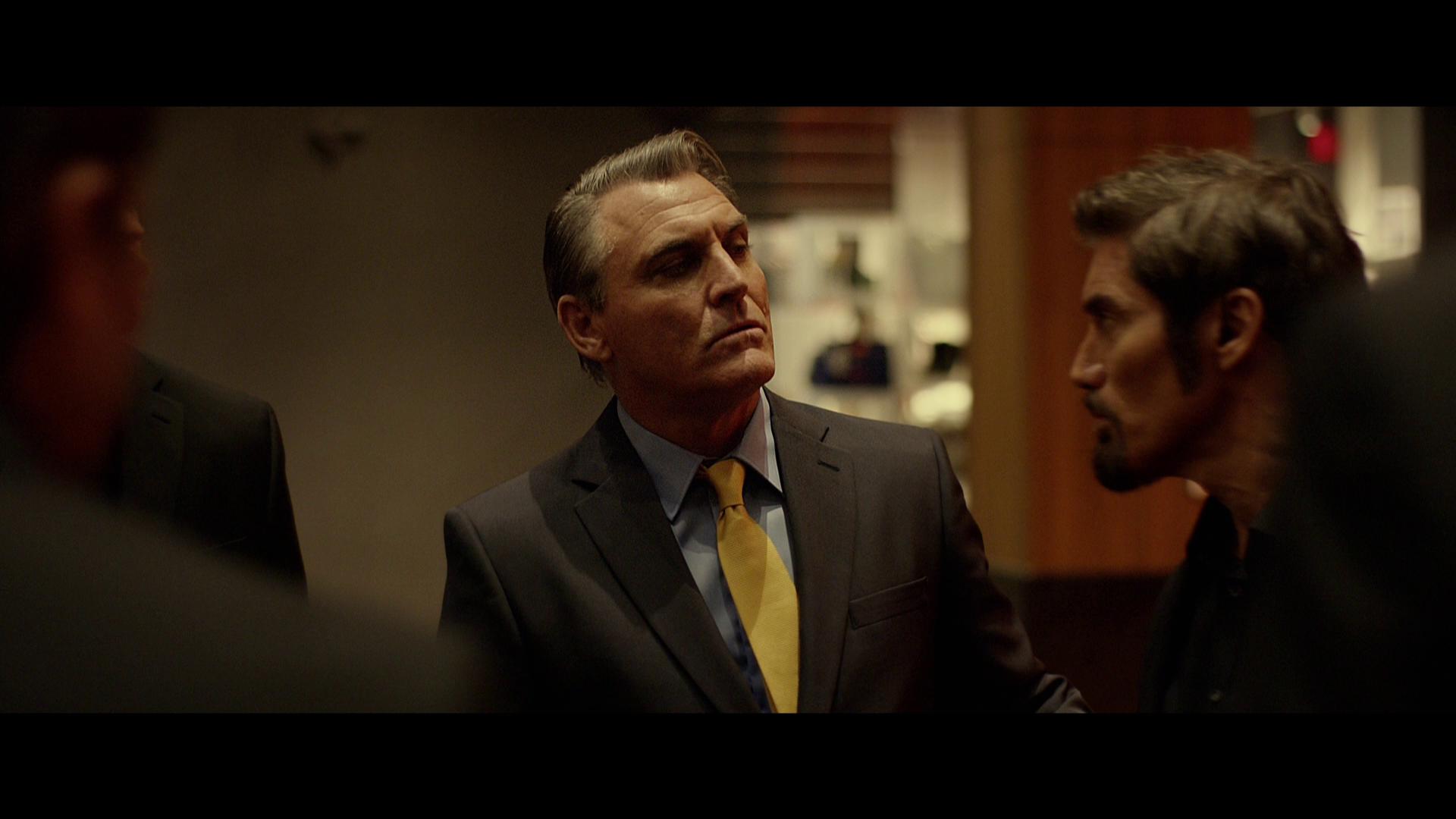 There really isn’t anything exceptional about the packaging that Kill ’em All offers.  This film comes packaged in your standard Blu-ray amaray case.  Included within that case is the standard Blu-ray copy of the film.  There is no DVD copy of the film, nor is there any digital copy redemption pamphlets.  The disc does include artwork that is relative to the film and completely different to that of the case artwork.  There is also a slipcover that’s been made available with this release. 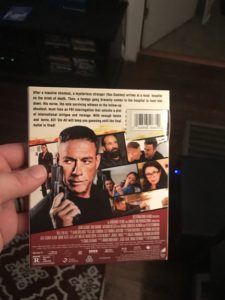 I’ve opted to not rate the special features for Kill ’em All as there wasn’t much of anything on this release.  The only thing that’s been made available in terms of additional content is the ability to replay the series of theatrical trailers that the Blu-ray automatically starts off with upon pressing play; and something like that is hardly a special feature by any means. 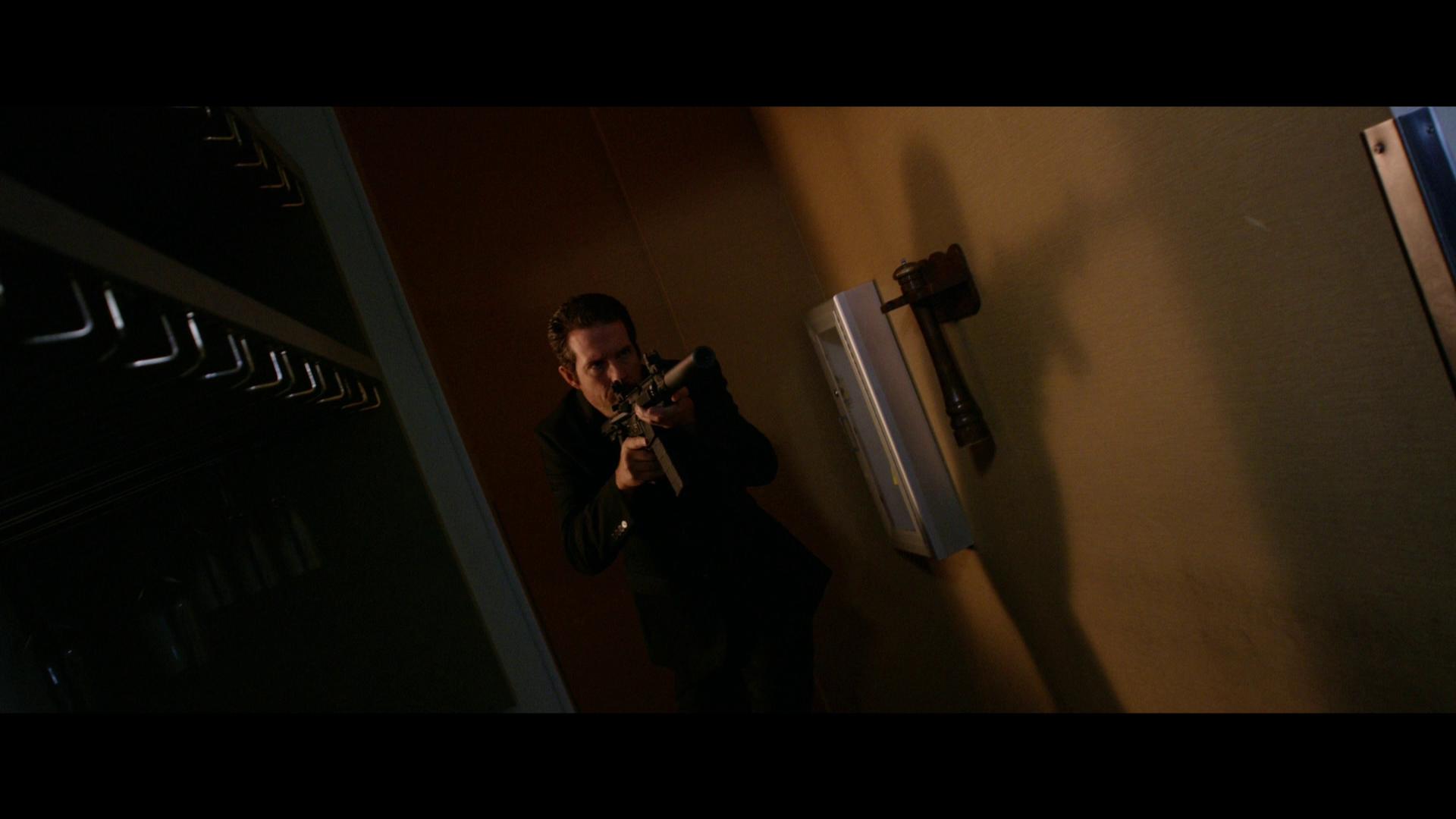 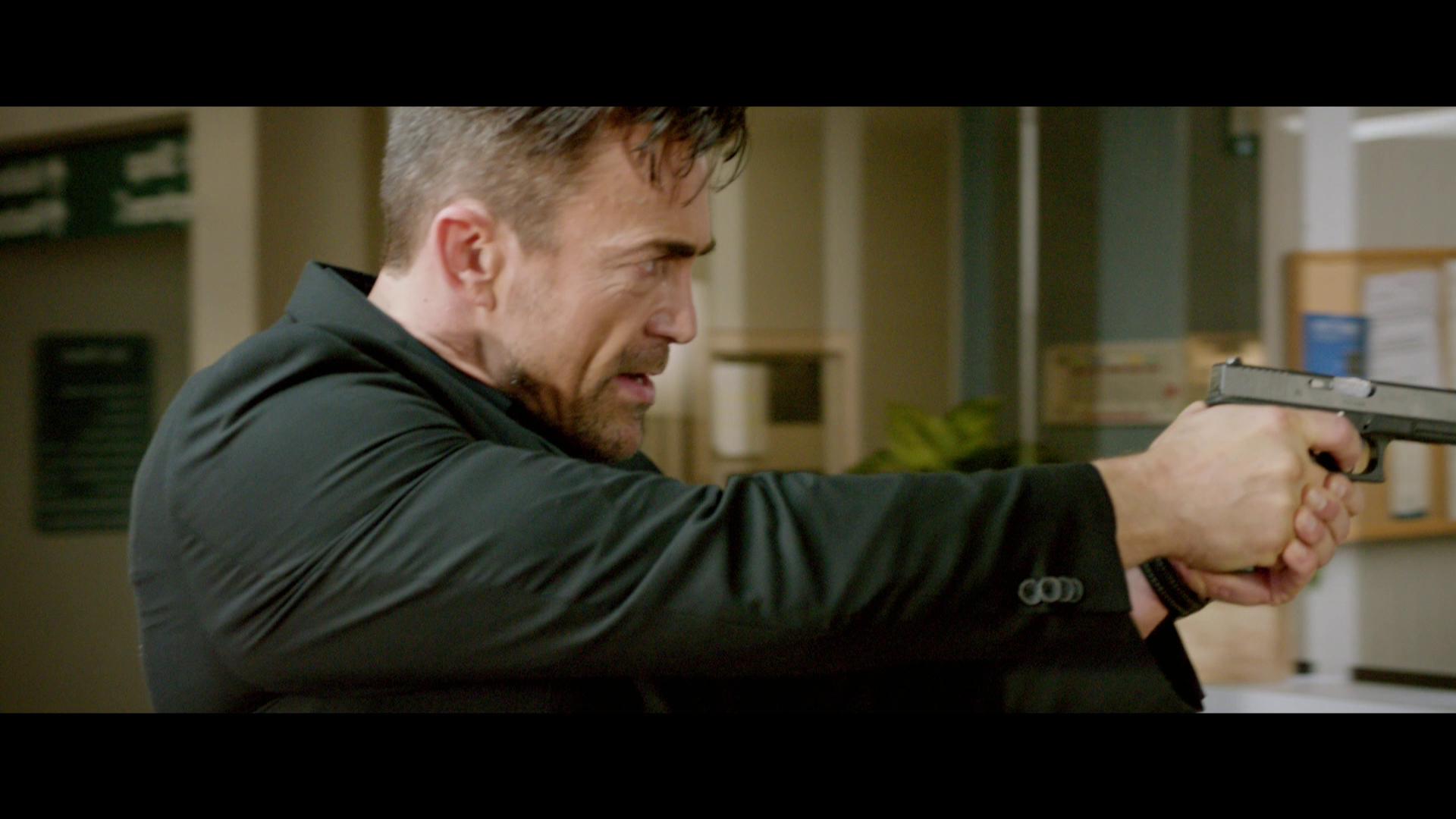 As you can see after reading the review above, I wasn’t too terribly pleased with Kill ’em All or the experience that it gave.  The story wasn’t anything to exclaim about; the video and audio presentation was right on par with the story that we’re being offered and shouldn’t be considered anything worthwhile.  The overall color palette for this film was on par with the film with a few aspects that really popped; and those particular parts were considerably limited.  The packaging is exactly what you would expect with a DTV release like this, and there is absolutely no additional content whatsoever.

Truthfully, I wouldn’t really recommend picking this film up unless it was on sale for $5.00 or less, however I know there are some die hard Van Damme fans out there that will be giving this film a chance; so at least proceed with caution with this release because it was rather bland at best. 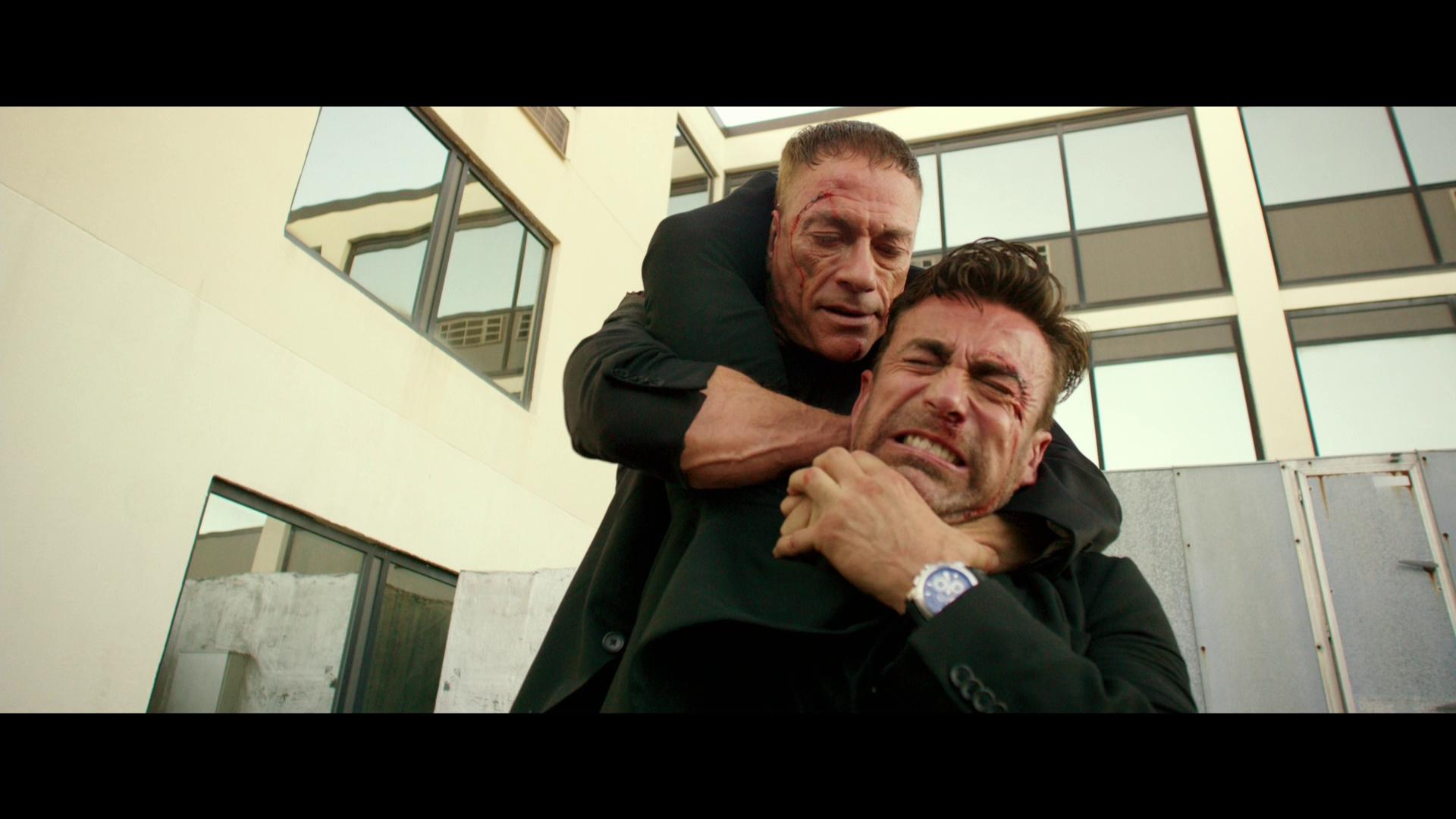