Keeping Up With The Joneses is a 2016 American action comedy film that was directed by Greg Mottola and was written by Michael LeSieur. The film stars Zach Galifianakis, Jon Hamm, Isla Fisher and Gal Gadot and follows a suburban couple (Galifianakis and Fisher) who recently began to suspect that their new neighbors (Hamm and Gadot) are spies.

The film starts out with Jeff Gaffney. He works at the McDowell-Burton International (MBI) in their Human Resources department and lives with his wife, Karen and their two children. After they had recently bought a new house at the cul-de-sac under the proprietors of Dan & Meg Craverston, Karen alerts Jeff that they have a new neighbor, the Joneses couple, and invites them to come over to introduce themselves, which surprisingly shocks Jeff as he arrives home from work.

The family learns that Tim is an accomplished travel writer whose hobbies include blowing glass and Natalie works as a social media consultant, cooking blogger and well-rounded heroine to the orphans of Sri Lanka. Feeling rather unconvinced about Natalie, Karen follows her to the shopping mall hoping to discover what she’s doing and Natalie catches Karen in the dressing room. Tim invites Jeff to a Chinese restaurant to get to know each other, but Jeff feels that getting drunk with a snake wine and being bitten by a severed snake head is not really a good way to make a friend and that a true friendship is having an indoor skydiving experience together. Later, Jeff accidentally breaks a glass sculpture that was made by Tim and was given to them revealing a bug that was hidden inside and from there, the suspicion begins to rise.

Keeping Up With The Joneses made its US theatrical debut on October 21, 2016 by 20th Century Fox. The movie, overall, received negative reviews from film critics and was considered to be a box office bomb as it ended up grossing $29 million against its $40 million operating budget.

You know, being a film collector, I like to give every movie its fair chance.  And boy was that a huge mistake when deciding to watch Keeping Up With The Joneses.  Going into this movie, I had a sliver of hope because the initial trailer that I had watched made me laugh, and the fact that Zach Galifianakis can be a really funny guy.  However, I was completely let down by this movie.  The humor felt extremely forced and dry.  The story is considerably bland and you can really understand why this movie flopped as hard as it did. 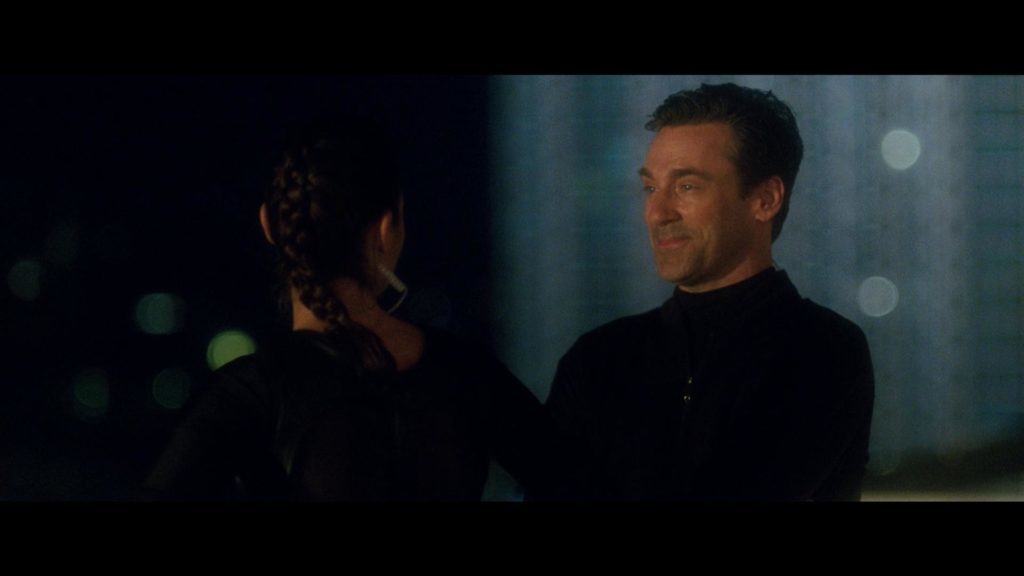 Despite the overall displeasure that I had with Keeping Up With The Joneses, the visual presentation that the UHD release offered wasn’t all that horrible.  The release is considered to be a “Fake 4K” release, despite being shot on 35mm, the movie had a 2K digital intermediate.  As the wife and I watched through this movie, we were able to visually see and understand everything; however, I feel that may have not been a good thing with this movie.  Its inclusion of HDR on the release does offer more of a vibrant presentation than with the standard Blu-ray release, so at the very least, we had some decent visuals with this release. 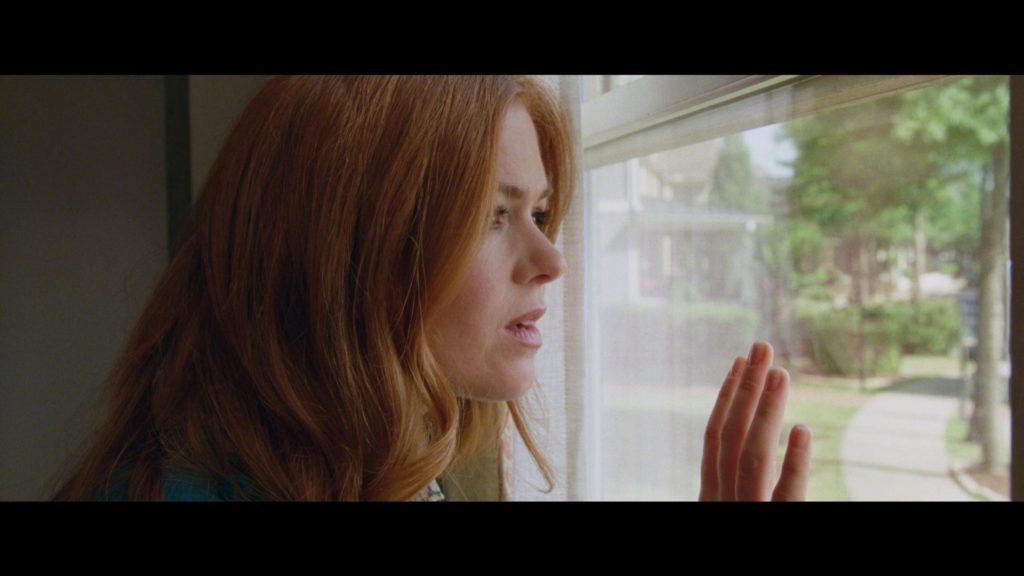 Packing a DTS-HD Master Audio 7.1 audio track, Keeping Up With The Joneses sounded extremely solid as the film progressed.  Everything from the supplementary audio for a given scene to the impactful boom that roared through my Subwoofer from SVS Audio, we were able to completely hear and understand the film without having to manually adjust the volume levels whatsoever. 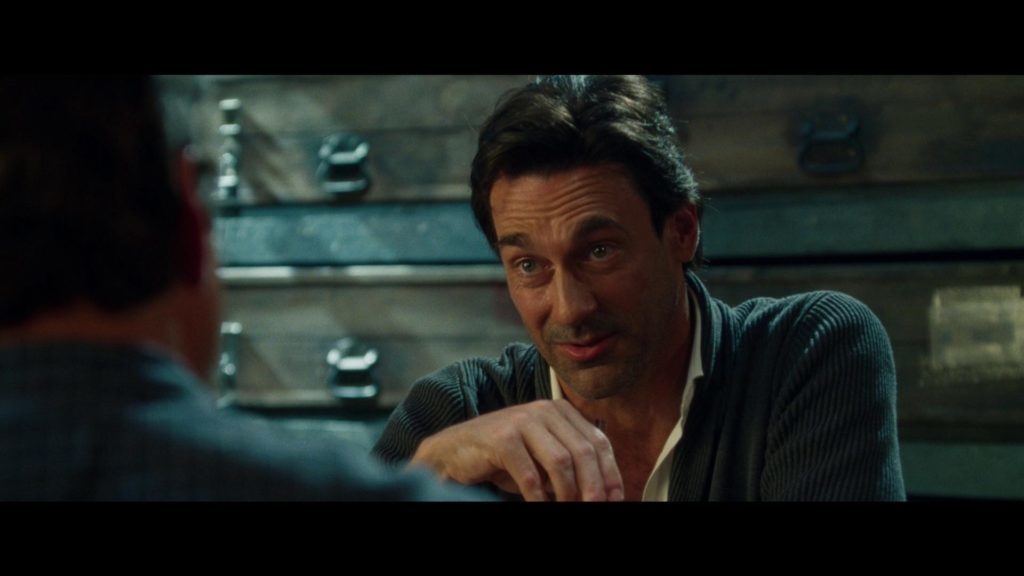 Just like the majority of the other 4K UHD releases, Keeping Up With The Joneses does not include any additional content on the 4K UHD Blu-ray.  All additional features are made available on the included Blu-ray release.  Included with this release is: 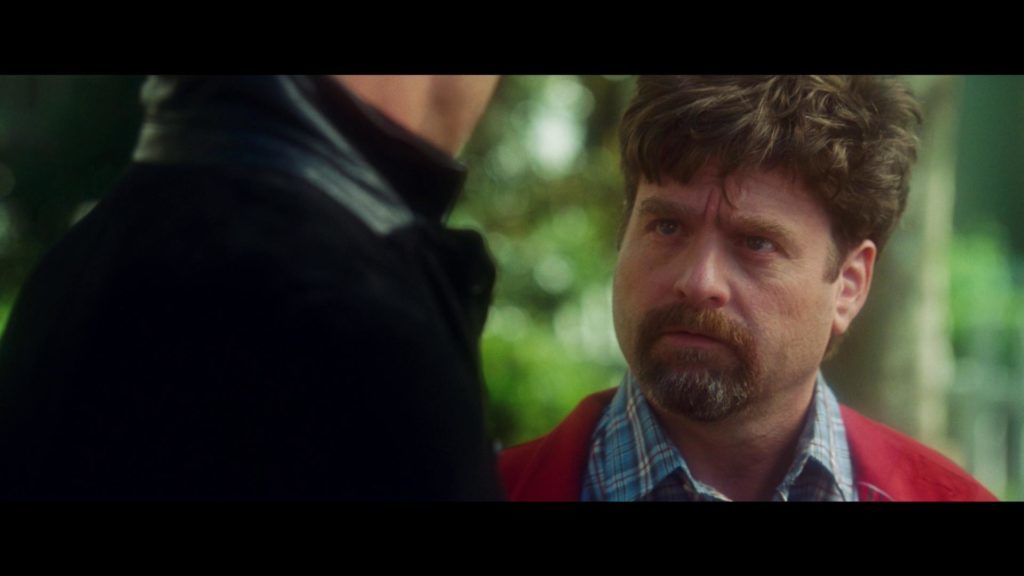 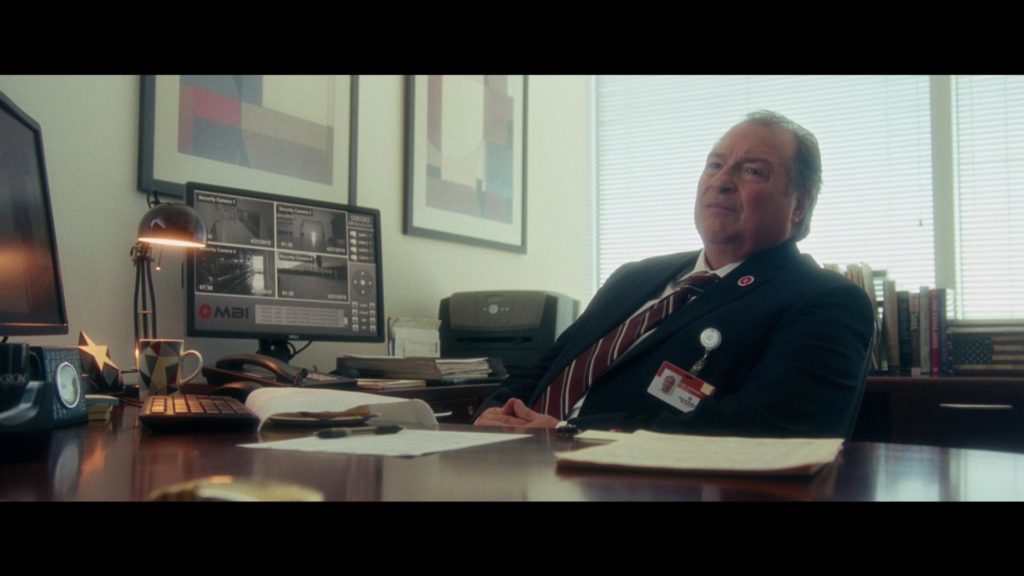 As you can tell from reading everything above, I was very unhappy with Keeping Up With The Joneses.  I found the attempted humor to be extremely forceful and dry and it really felt as if the cast really weren’t into the roles that they were trying to portray.  The provided visual and audible presentation that’s made available on the UHD release was pretty good as we were able to see and hear everything without any problems.  The included additional content doesn’t really offer much in terms of exploring the film further.  In all honesty, if you were looking for a recommendation for this film, you’re not going to get it from me.  However, if you are interested in checking it out, you can grab it from Amazon today.