Junjo Romantica (or otherwise known as Pure-Hearted Romantica), is a yaoi series that was done by Shungiku Nakamura. The series focuses on three storylines. One containing the main couple, which takes over the majority of the books, and two other male couples that provide ongoing side stories.

Season 2 is an obvious continuation from the first season:

Romantica: College student Misaki and his unlikely lover; the eccentric novelist Usami, are slowly growing closer.  But, their relationship could be in trouble when Usami’s older brother appears, and the two begin to vie for Misaki’s attention

Egoist: Nowaki loves Hiroki with all his heart, but sometimes, he’s afraid Hiroki doesn’t feel the same way.  When Nowaki asks Hiroki for permission to address him by his real name, as others do, Hiroki flatly refuses.  To Nowaki, this is just another reminder of the invisible gap that separates them… a gap that must close, if they’re ever going to truly be a couple.

Terrorist: Miyagi is growing anxious.  Shinobu used to be relentless in his devotion, but recently, the relationship has gone quiet.  As a 35-year-old university professor, is Miyagi really content with living at the mercy of a younger man whose actions are still such a mystery?

Since its conception, the series has expanded into several CD-dramas, a manga series running in Asuka Ciel, a light novel series titled Junai Romantica running in The Ruby magazine, and a 37-episode anime series. Shungiku Nakamura has written a second series based on Junjou Romantica titled Sekai-ichi Hatsuko (or The World’s Greatest First Love that focuses on a shojo manga editor and his first love. 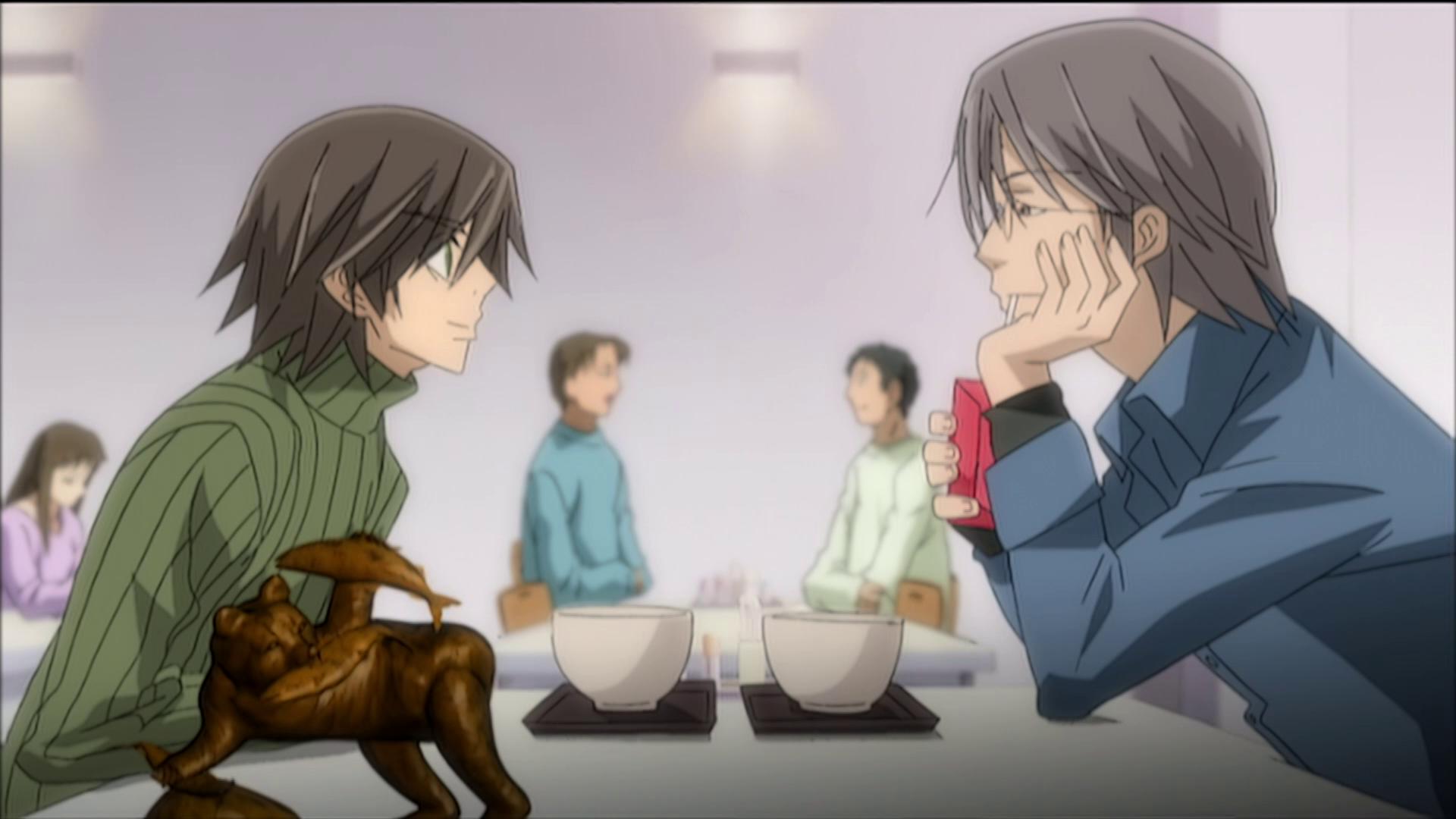 I was looking forward to the opportunity to check out this season after reviewing the first season, and I must say, I didn’t necessarily care for Junjo Romantica: Season 2 as much as I did the first season.  Now that the show has had the opportunity to set its foundation, I found myself to be watching something that’s more of a soap opera type drama.  That isn’t necessarily a bad thing, it’s just something that I personally have difficulty in enjoying.  The story that we’re given in Season 2 is a pretty decent one and it’s upheld really nicely as the season progresses; I ended up rating this higher than I originally wanted to as I want to present the rating from more of a production standpoint and not let my personal tastes effect my experience that I’m trying to convey. 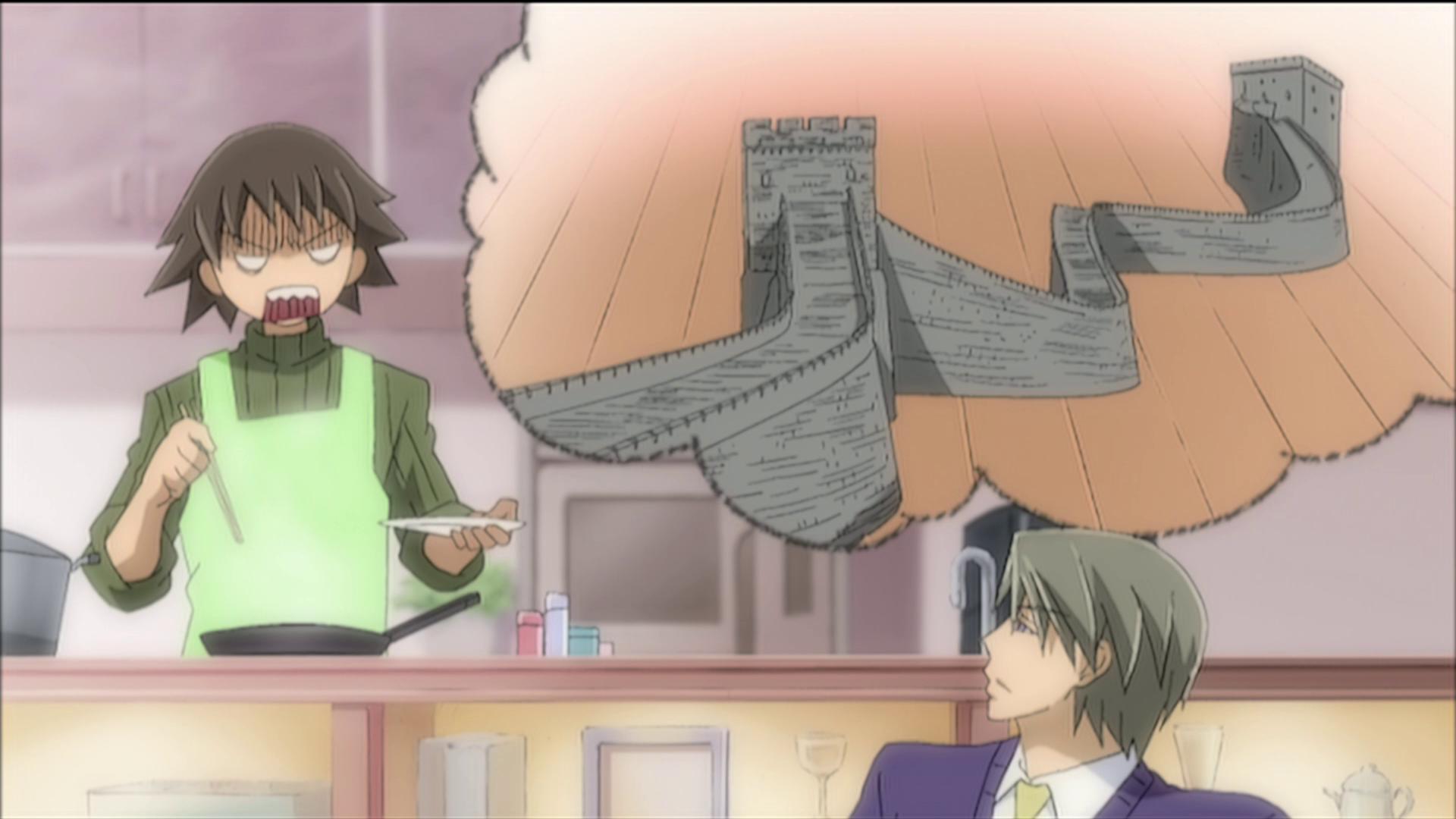 Just like the first Season, Junjo Romantica: Season 2 provides audiences with an extremely clear and vivid color palette that allows them to clearly see and understand everything as the show moves onward.  The overall animation details, despite being in 1080i and as one would expect with an animated feature on Blu-ray were simply top notch and beautifully done. 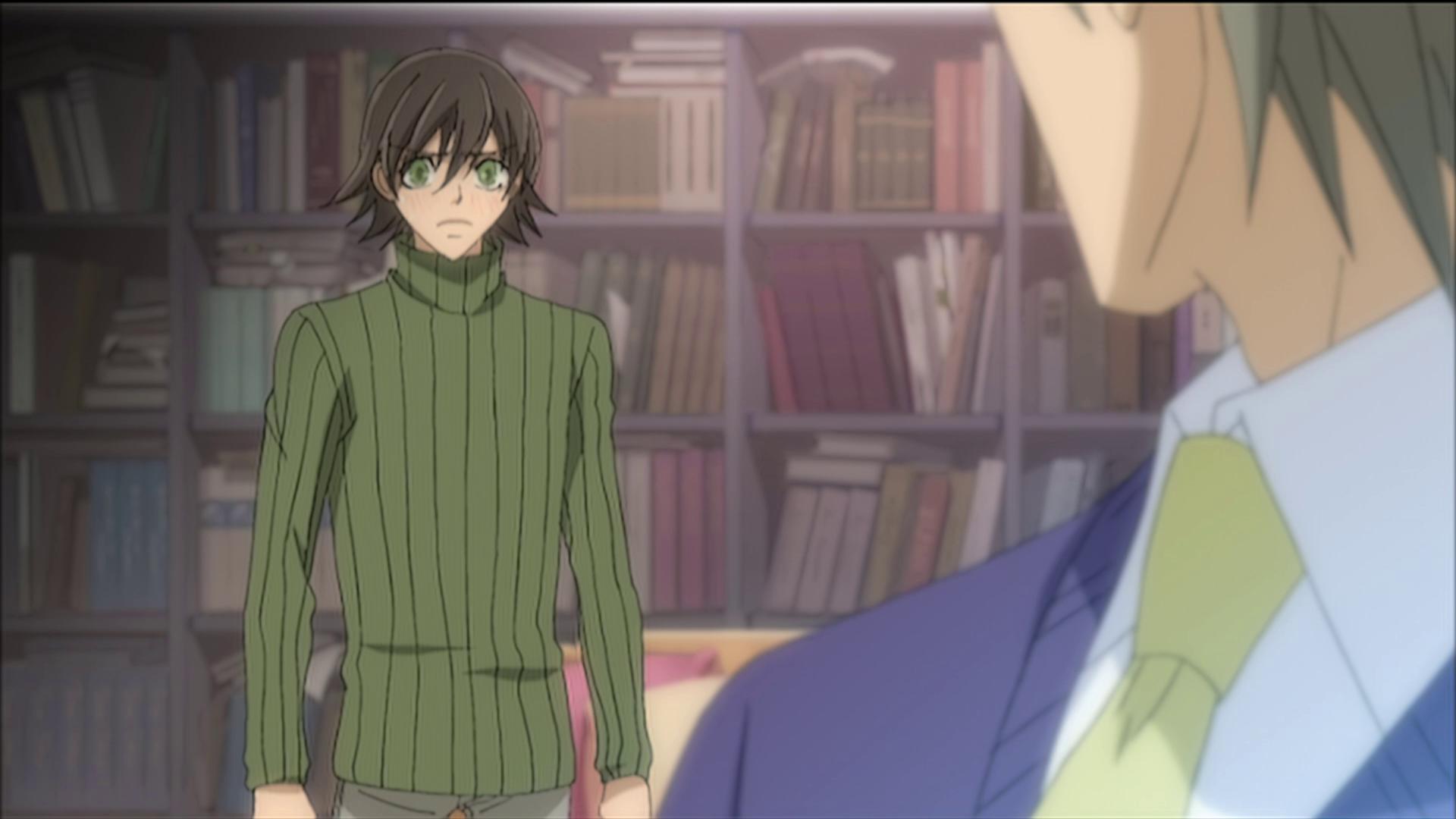 Junjo Romantica: Season 2 comes packaged with a Japanese LPCM 2.0 audio track.  While I’m personally not a fan of releases that do not include an English dub, the audio that’s presented was cleanly done and offered no distortion from what I could tell.  There isn’t much in terms of immersion with this release due to the 2.0 audio track being featured which is kind of disappointing; but from what I understand, is the trend with most anime releases. 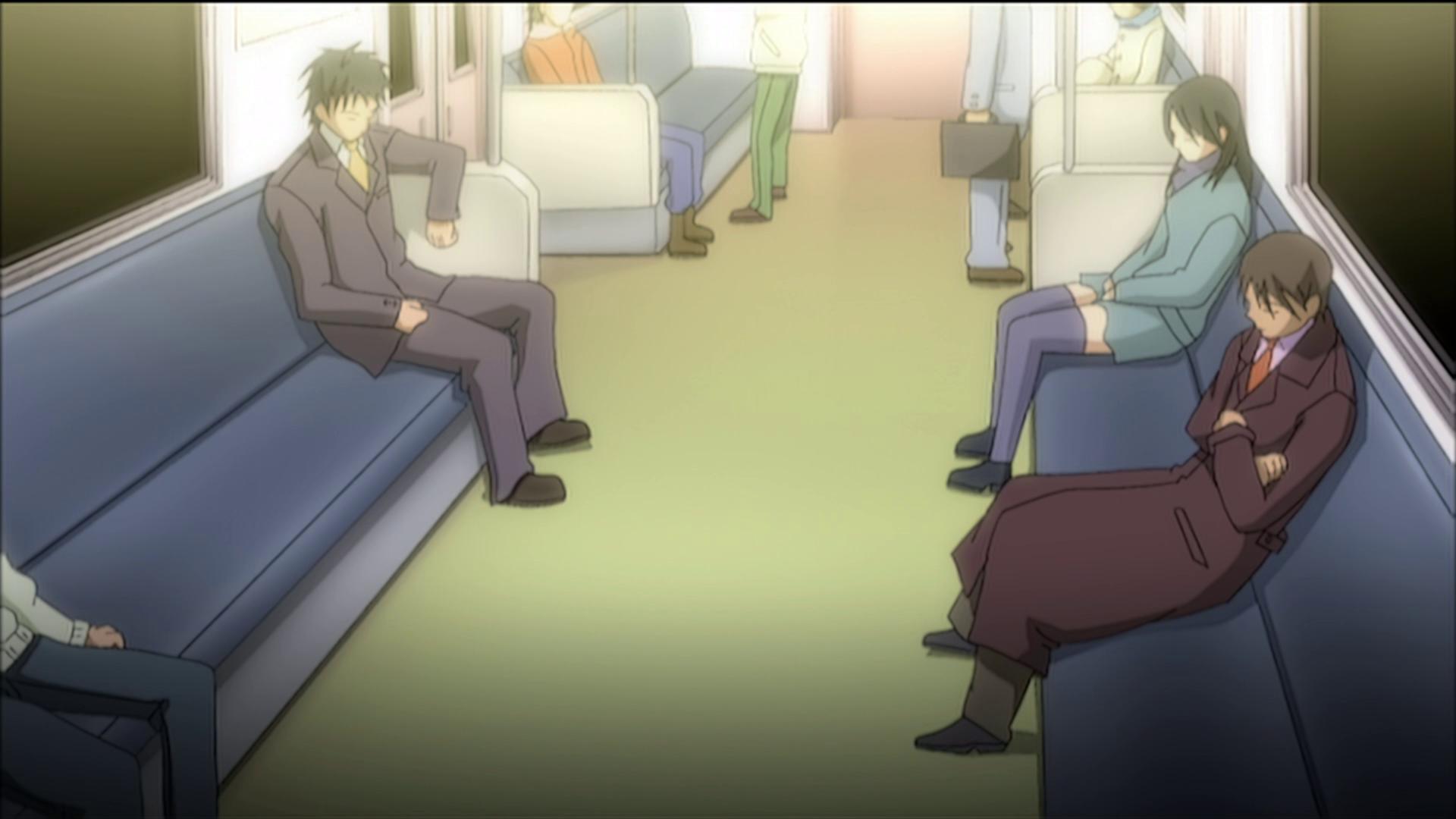 Junjo Romantica: Season 2 comes packaged in your standard two-disc Blu-ray amaray case.  Contained within that case are the two Blu-ray discs, each featuring a different piece of artwork that’s relative to the series.  There are no DVD copies of the series, nor are there any digital copy redemption pamphlets.  There is no slipcover available with this release either. 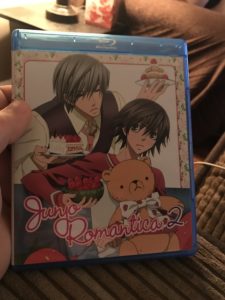 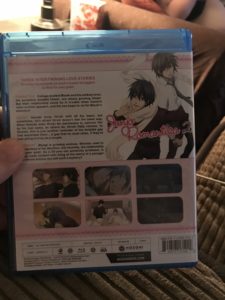 Junjo Romantica: Season 2 doesn’t really offer much in terms of additional content.  There are some items available on each disc, but nothing extravagant by any means.  Included with this release is: 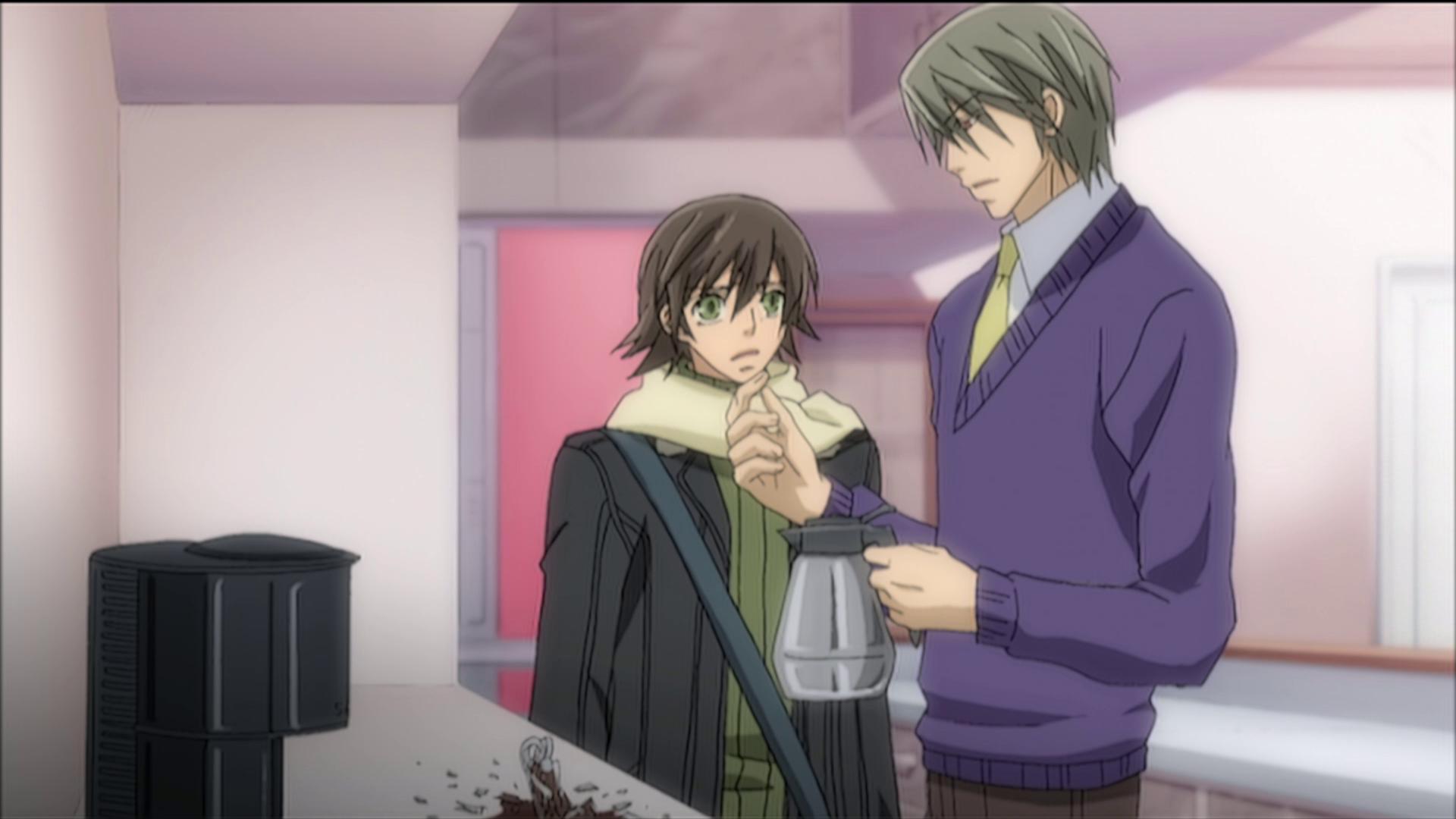 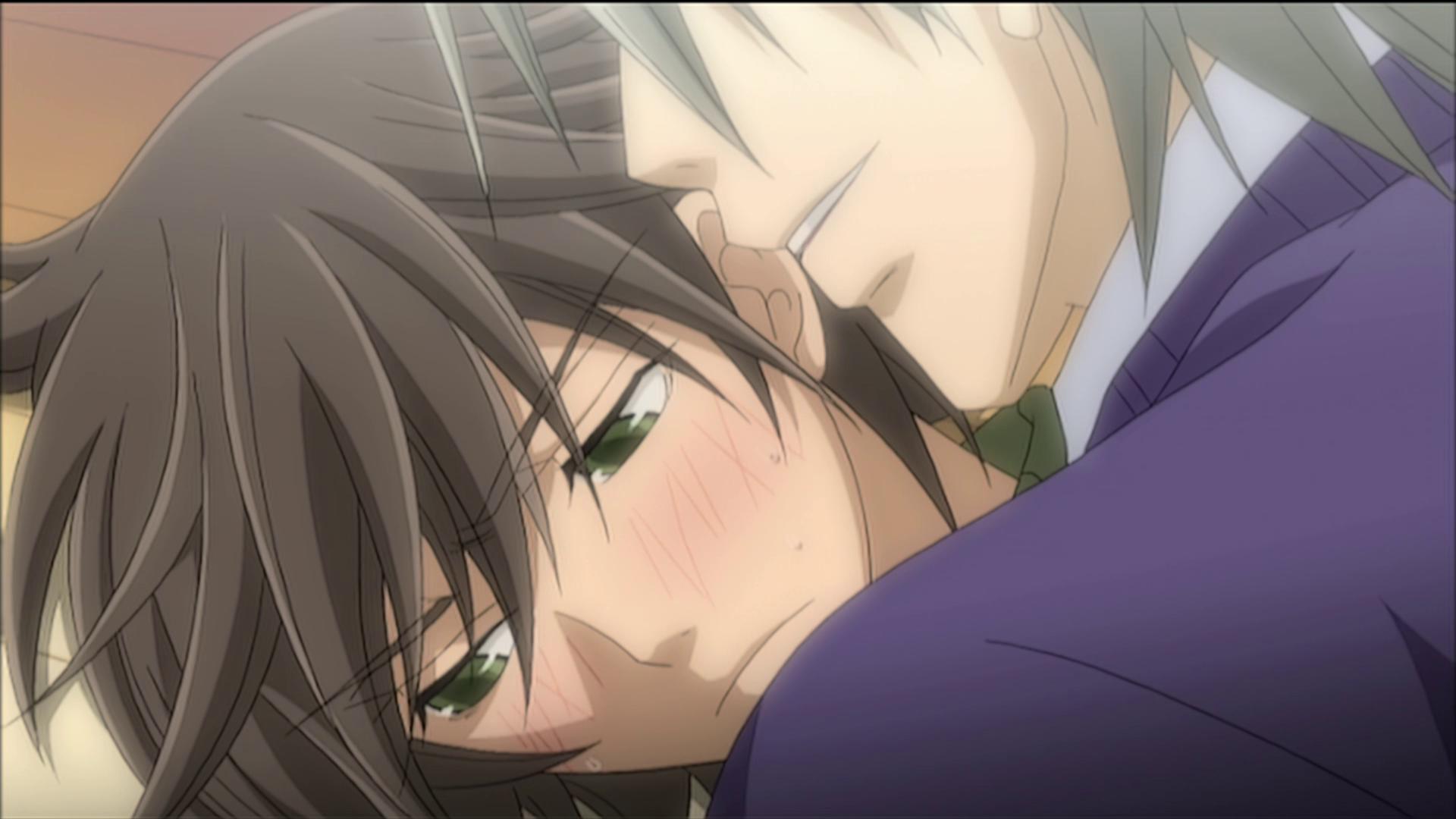 Generally speaking, I wasn’t too impressed with Junjo Romantica: Season 2.  I found the first Season to be much better in terms of content.  That shouldn’t cause you to stray away from considering this release if you’ve been following this particular series as the story that’s offered in Season 2 is pretty solid and presented very nicely.  The visual and audible presentation of this Blu-ray release was exactly what I expected going into it after giving the first season its chance.  Everything about it was understandable from all perspectives, which is something that can definitely be appreciated as there have been some rather horrible Blu-ray releases in the past.  If you’re looking to add this Season to your collection, I’d highly recommend picking it up from RightStuf Media; however if you are a loyal Amazon customer, they have preorders open for it as well. 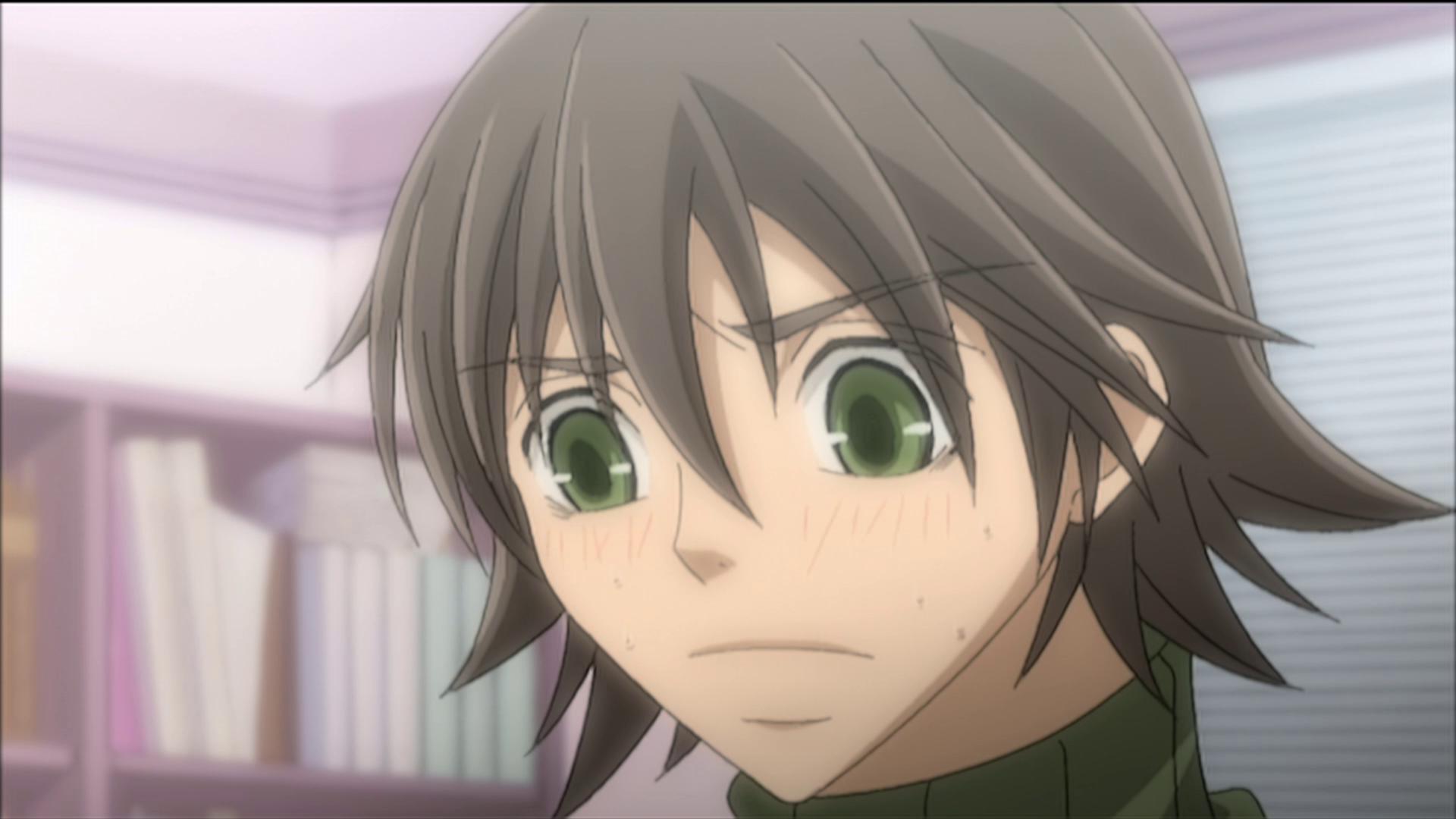